Today we have part 2 of Athayde Tonhasca Júnior’s photos of the rainforest of Brazil (part 1 is here). The captions (indented) are his, and you can enlarge the photos by clicking on them. Most of the species were unidentified, so if you know them please post the IDs below. Thanks. 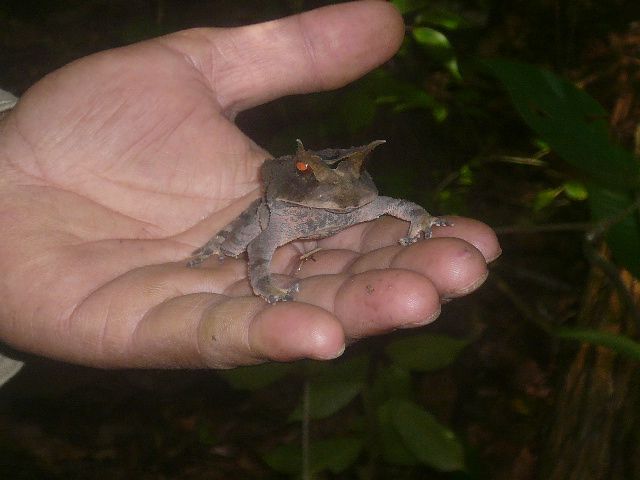 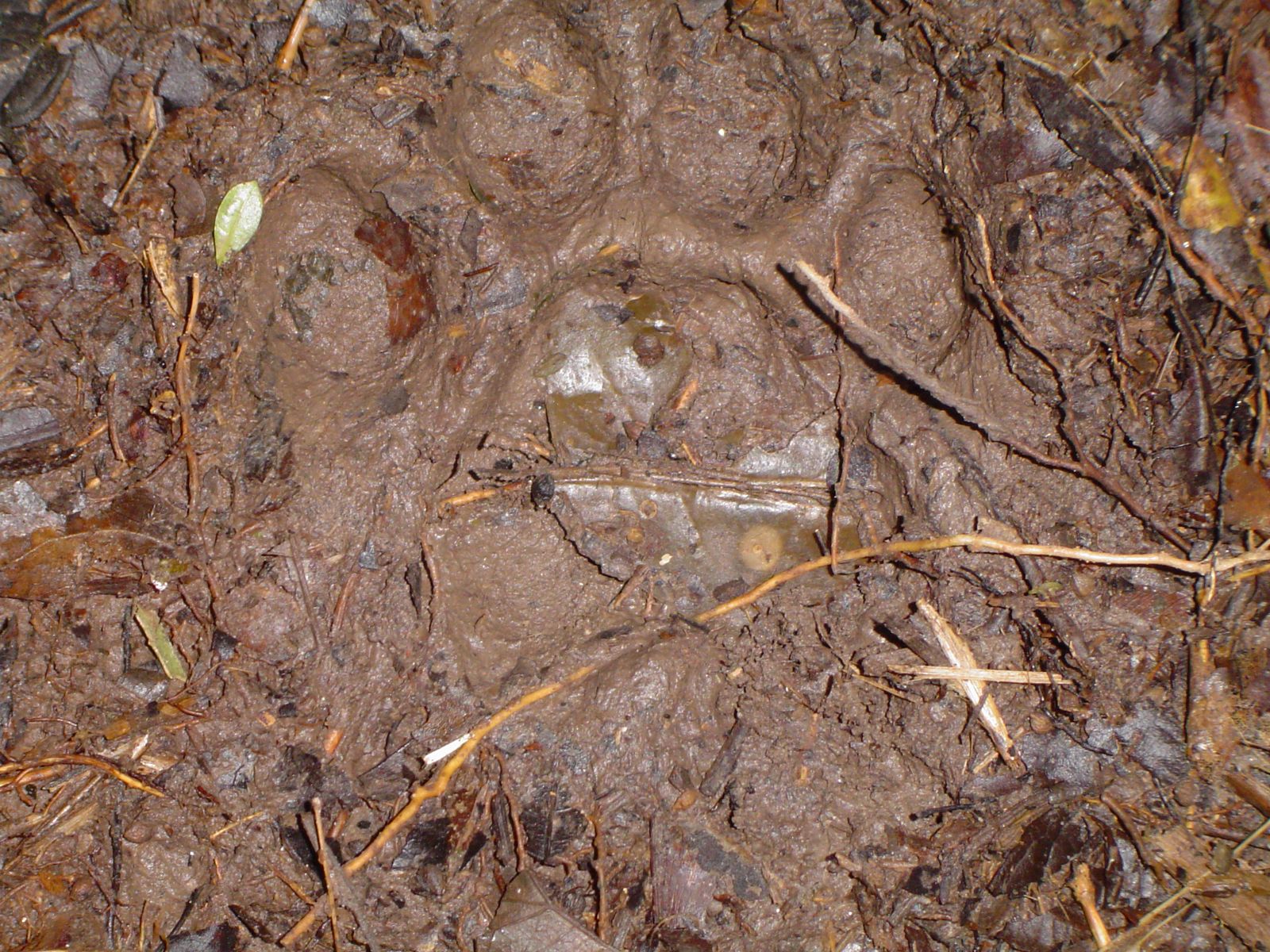 Leaves trapped in a spider web: 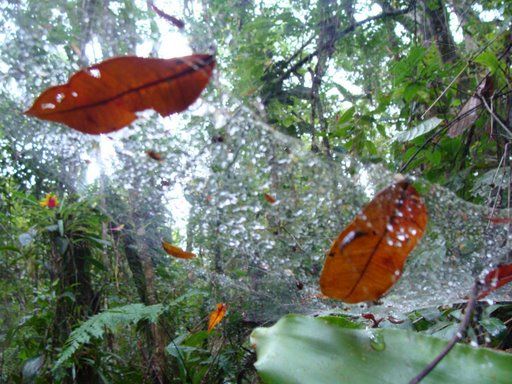 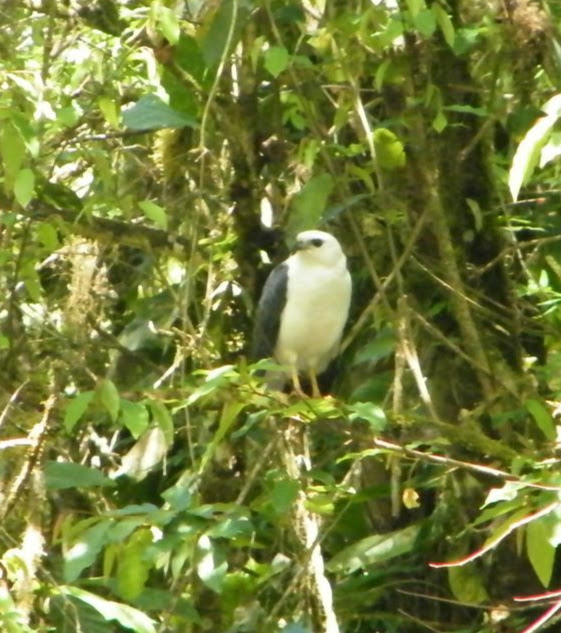 These photos were taken at the Reserva Natural do Cachoeira, Paraná State, Brazil (I included a map): 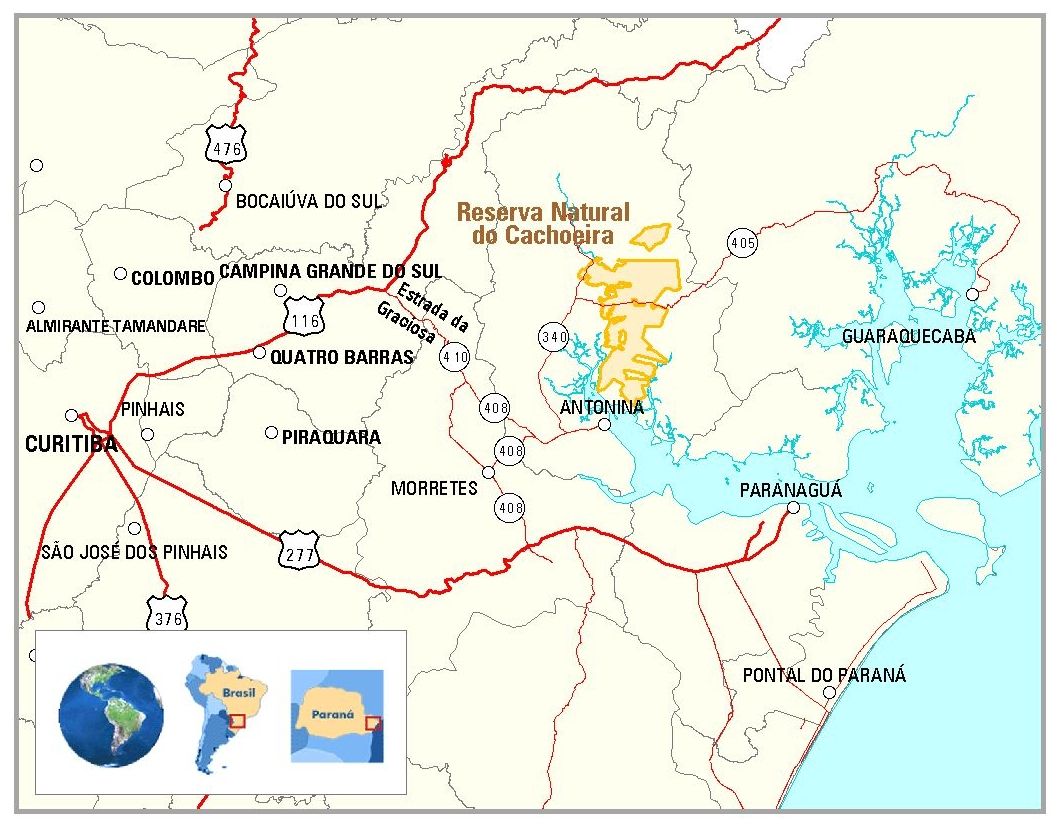 The city of Morretes, photo 1: 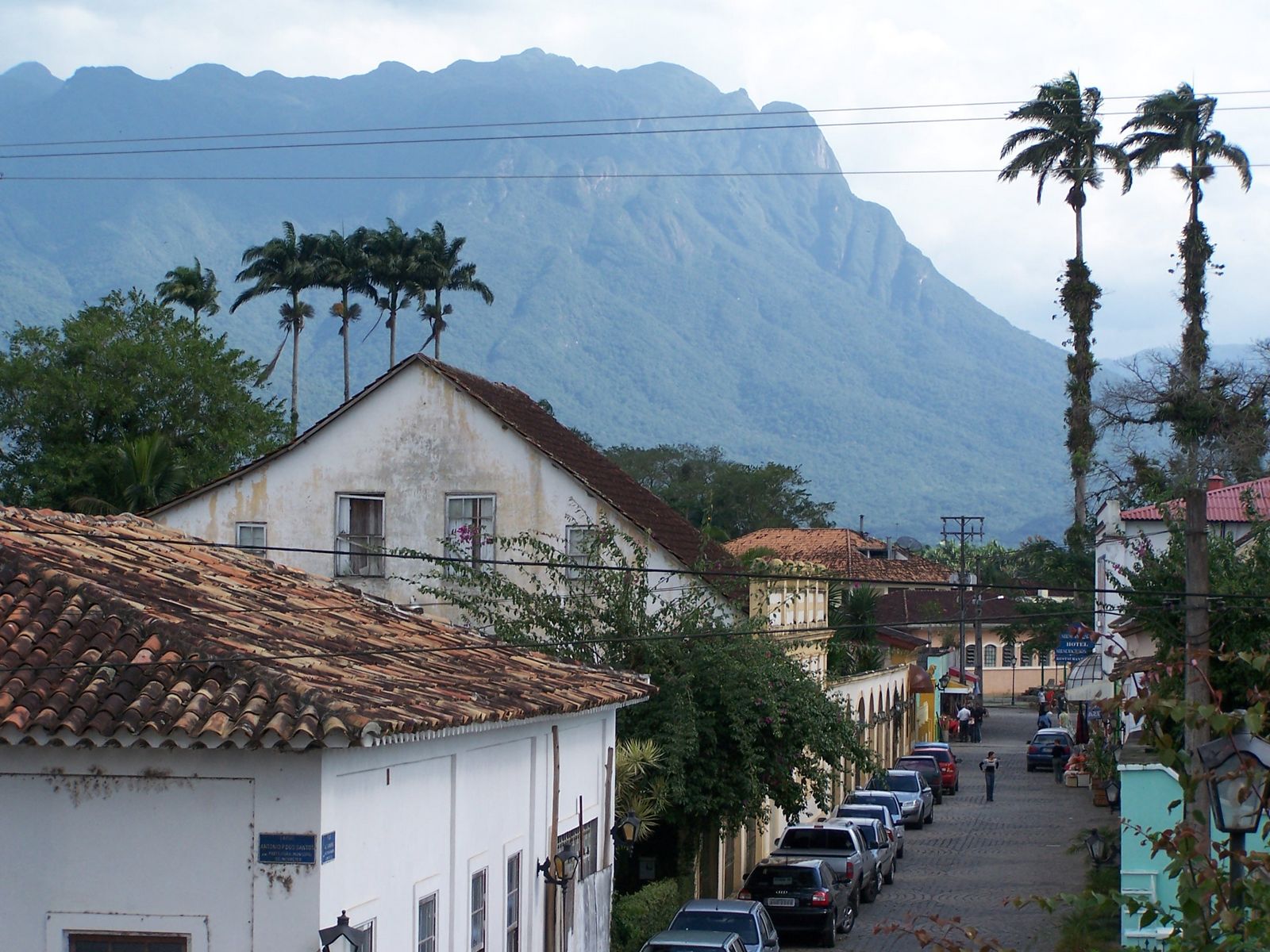 Wikipedia notes that Morretes “is famous for its restaurants, especially a traditional dish called barreado.” So of course I looked it up, and here’s what it is:

Simply stated, barreado is a delicious mixture of stewed beef, cooked in a clay pot for over 12 hours with bacon, bay leaves, and spices, served with manioc gravy, rice, and sliced bananas. Barreado’s genesis was as a dish that could be prepared easily and cooked slowly while people attended Carnival festivities. Like all good stews, barreado tastes just as good when reheated a few days after it’s prepared — just the food to maintain a long weekend of celebration.

Barreado literally means “covered in mud” in Portuguese, and the name references the way that the lid of a clay barreado pot was traditionally sealed with a mixture of manioc dough and ash before its cooked over a fire. The dough-sealed clay pot acts as a rustic slow cooker, trapping the meat’s succulent juices inside the pot as it stews over a low flame.

JAC: I found a photo and video. I want this!: 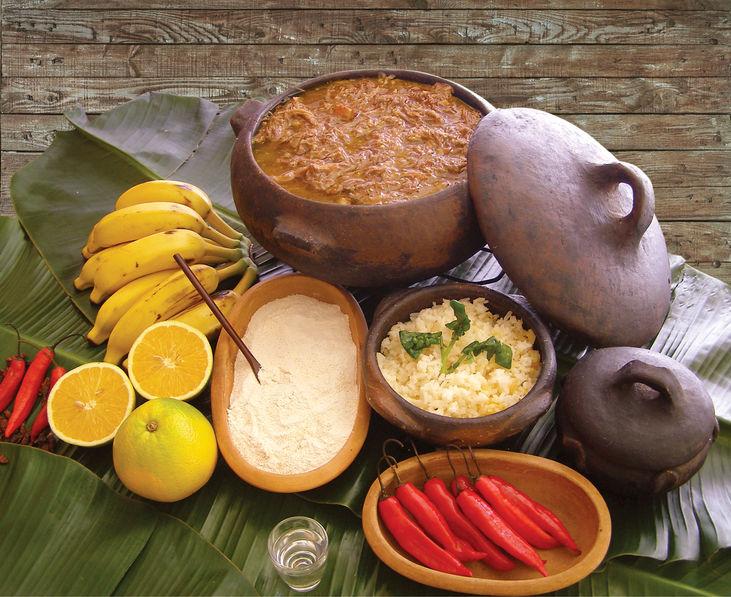 How to make it:

The city of Morretes, photo 2: 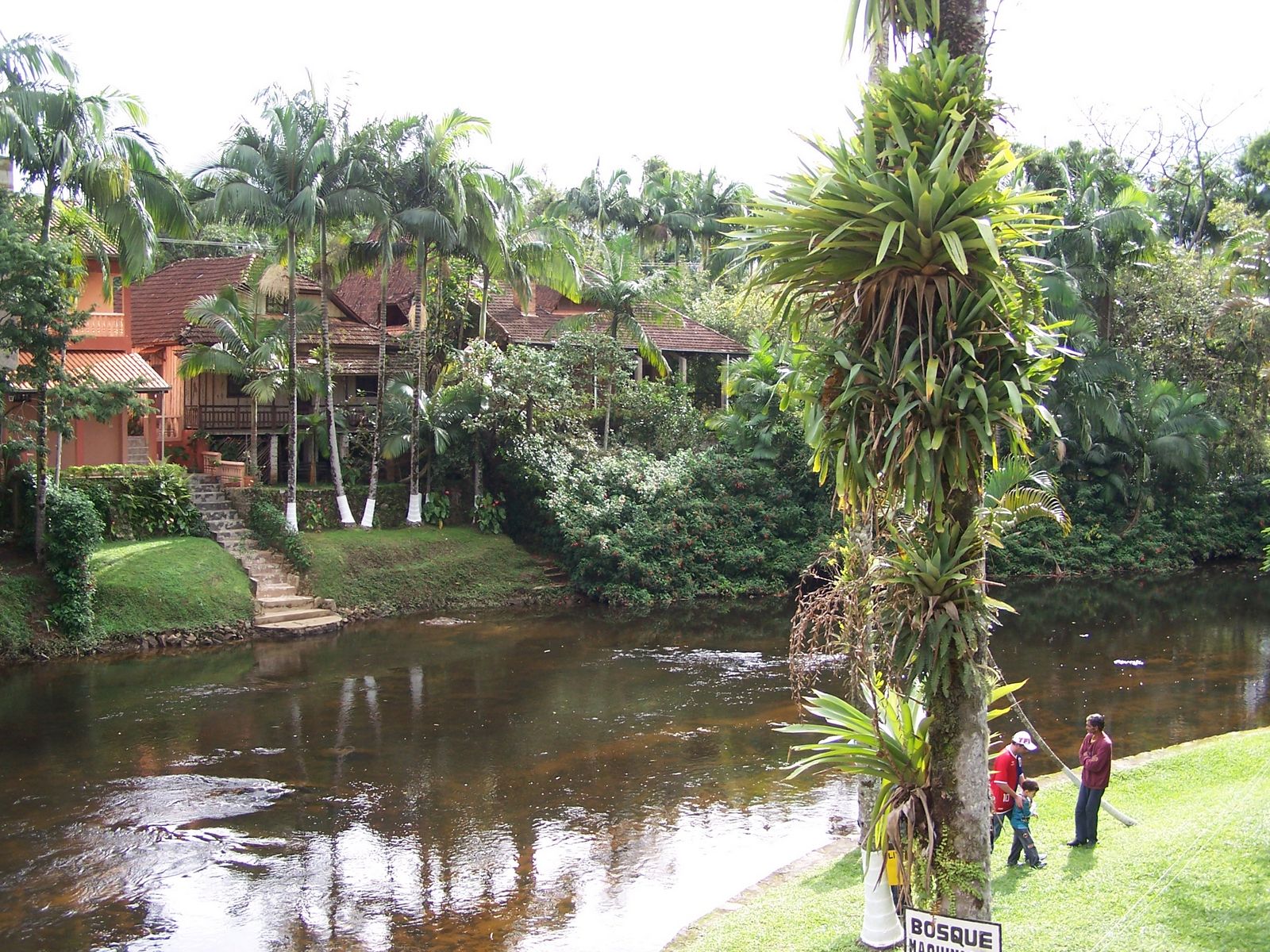 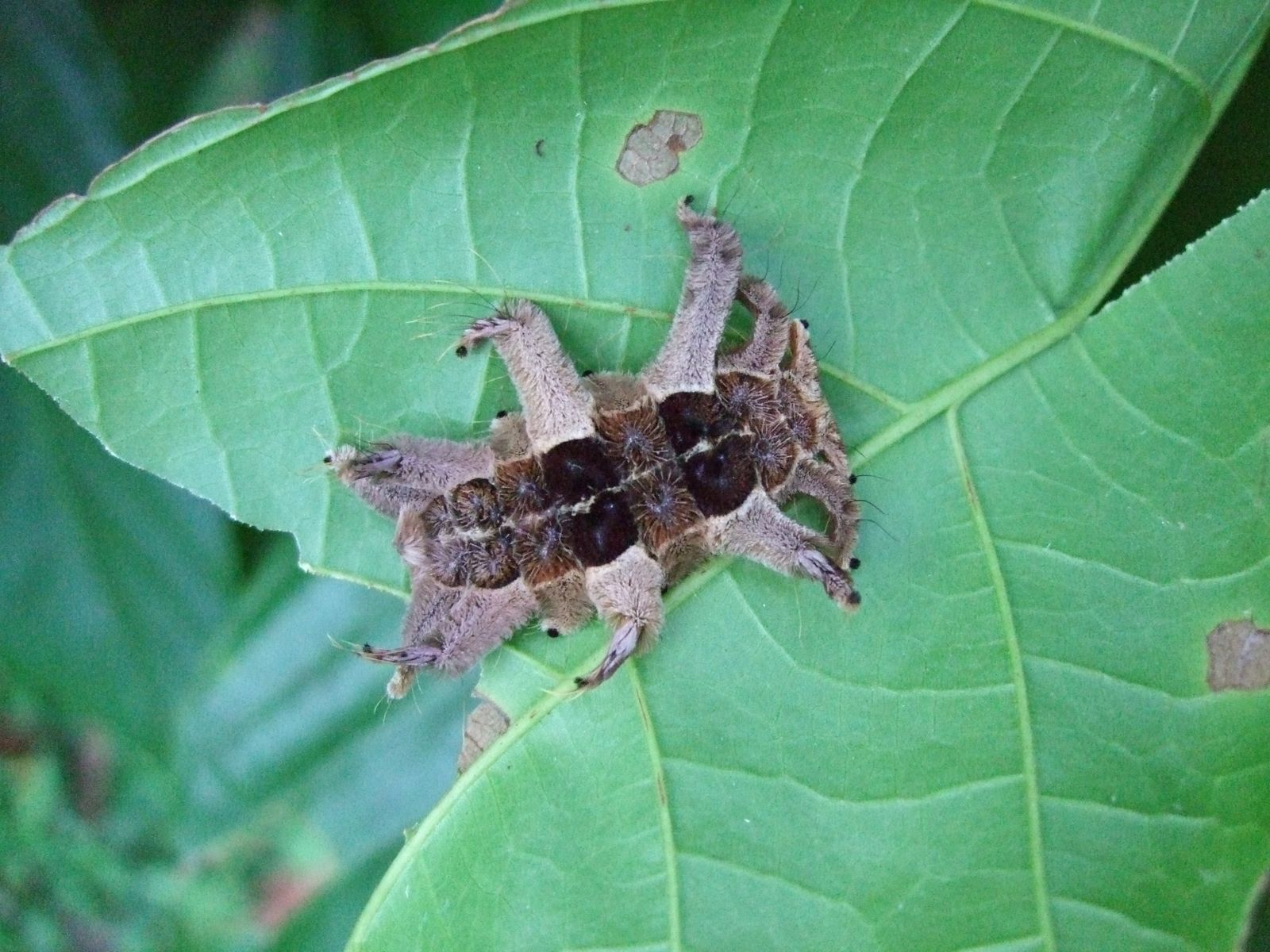 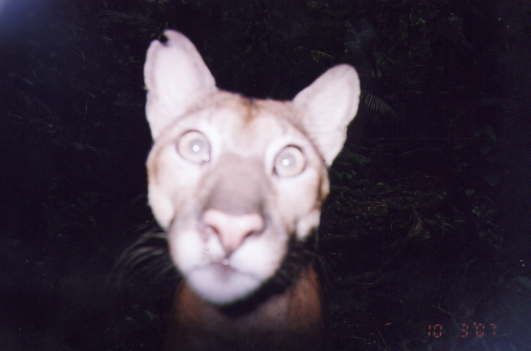 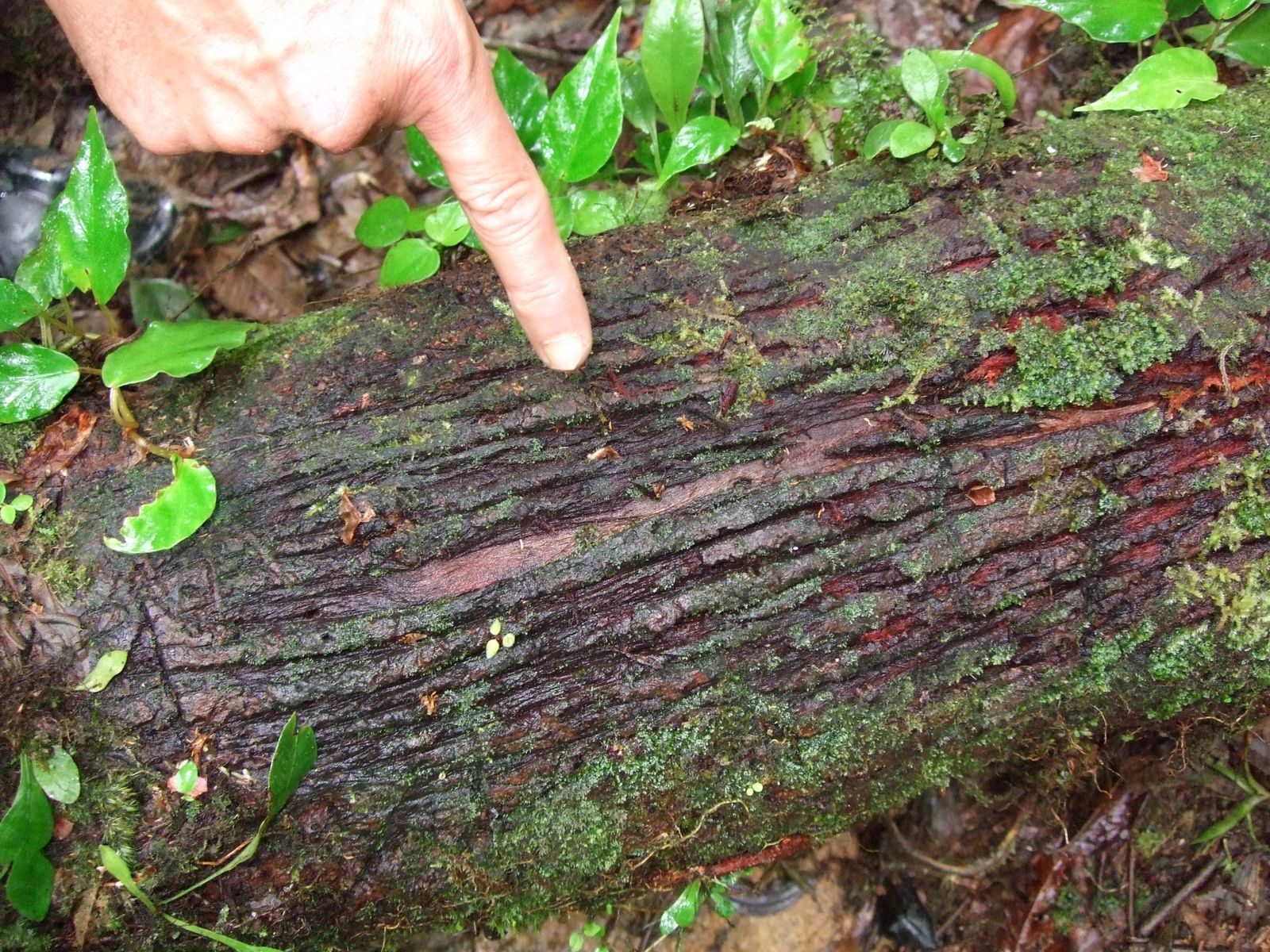 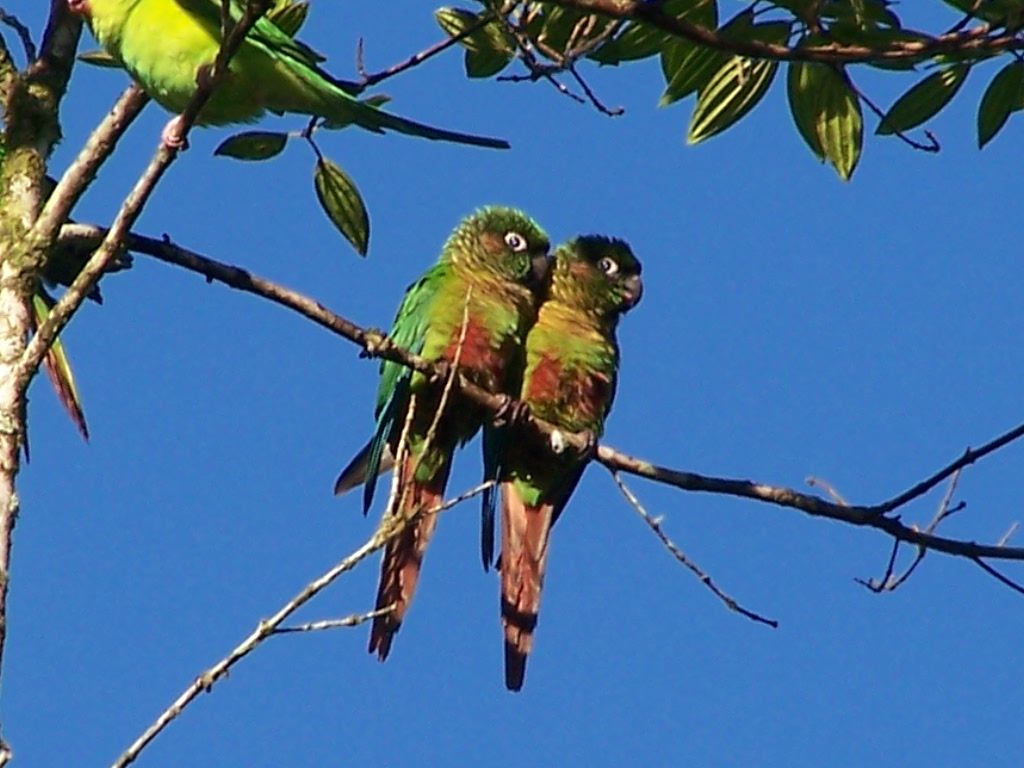 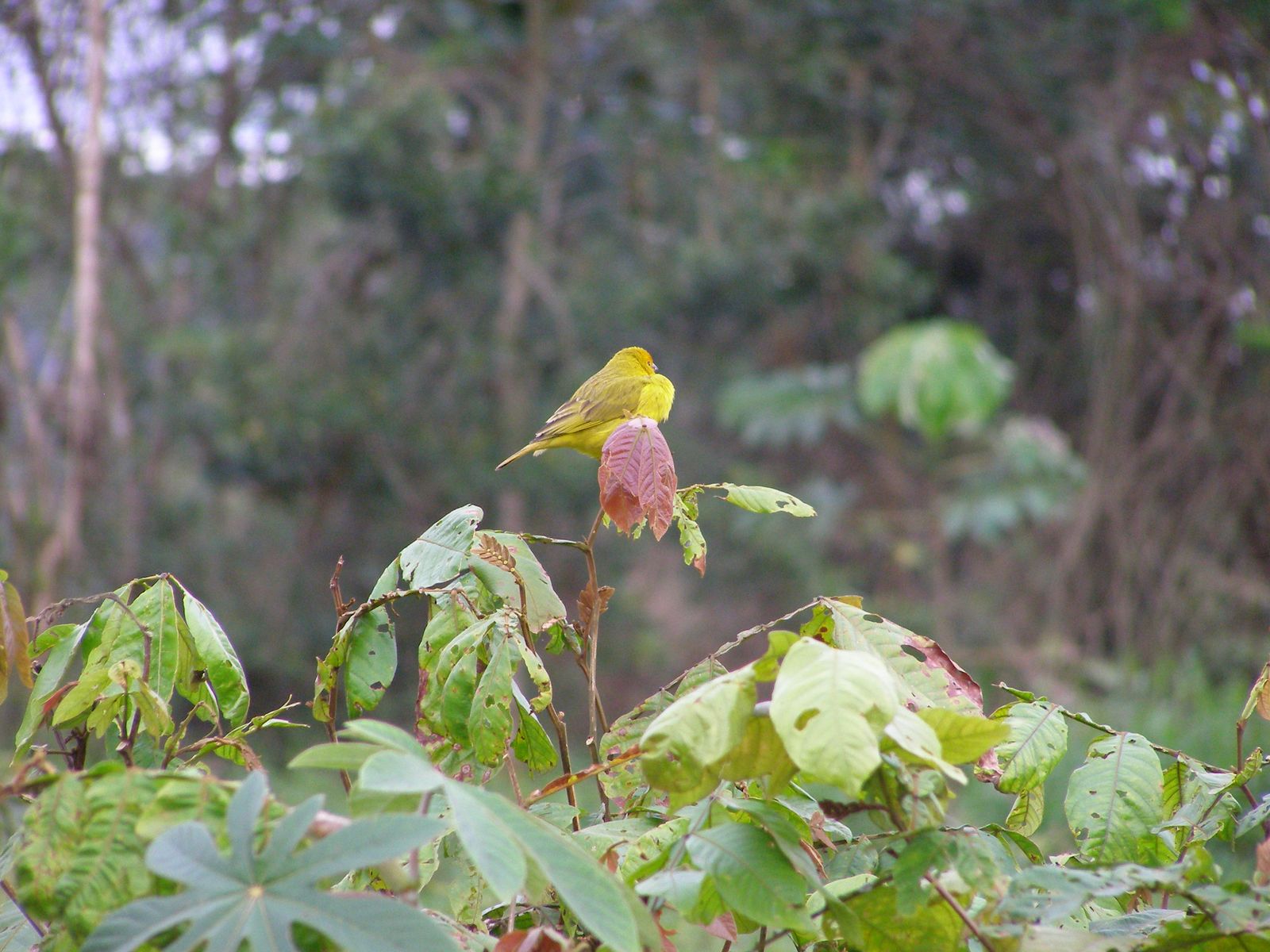 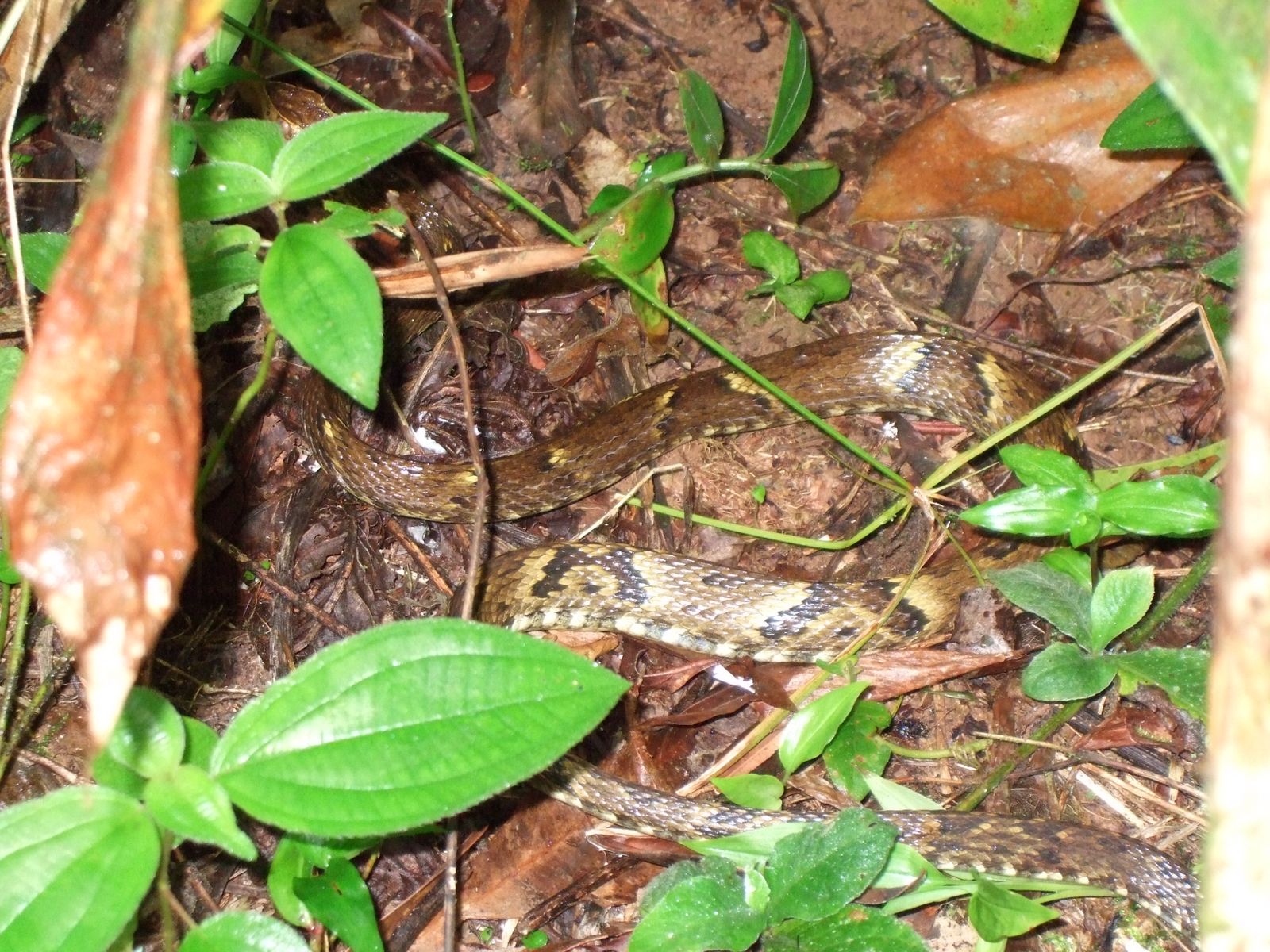 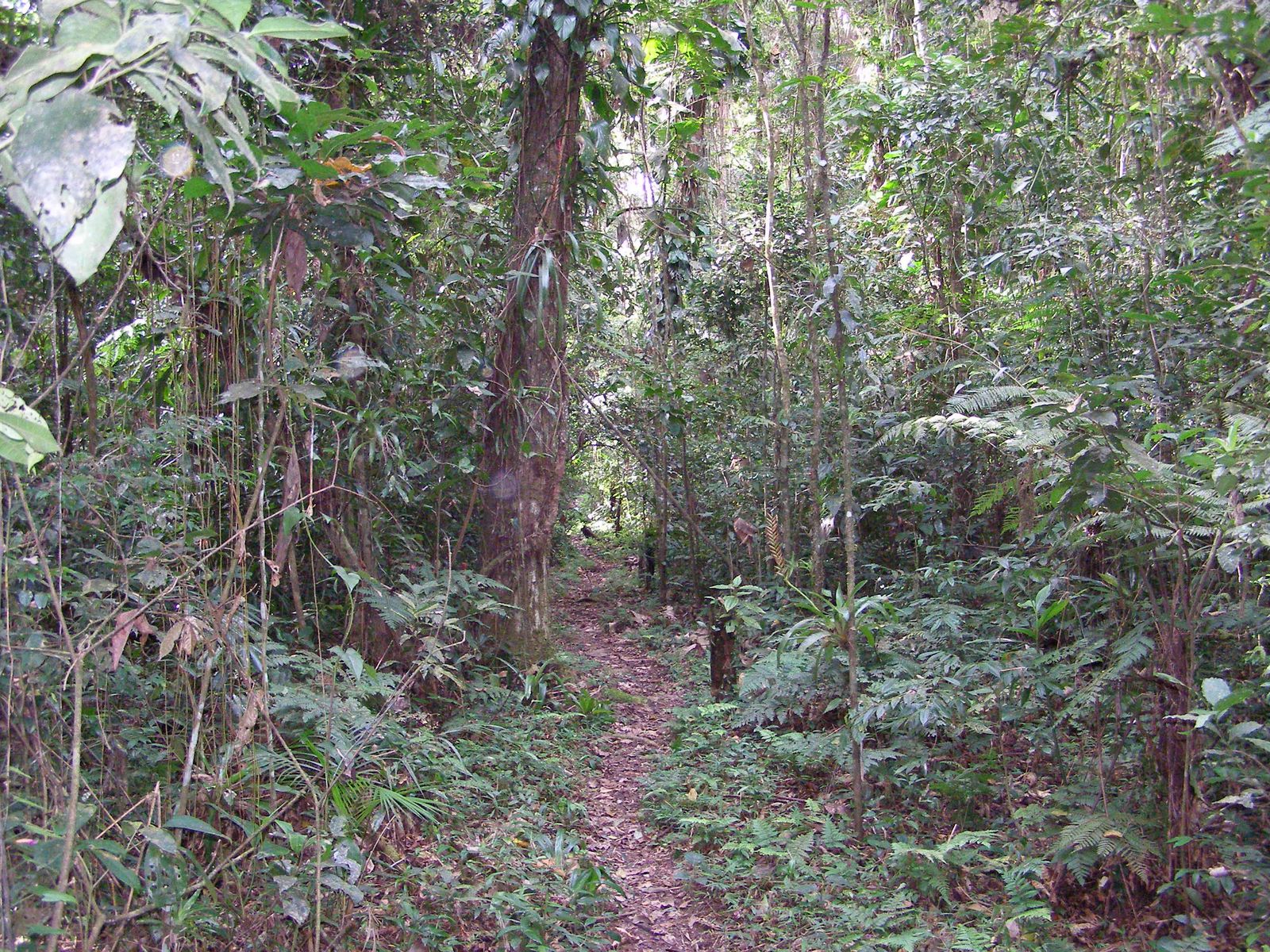 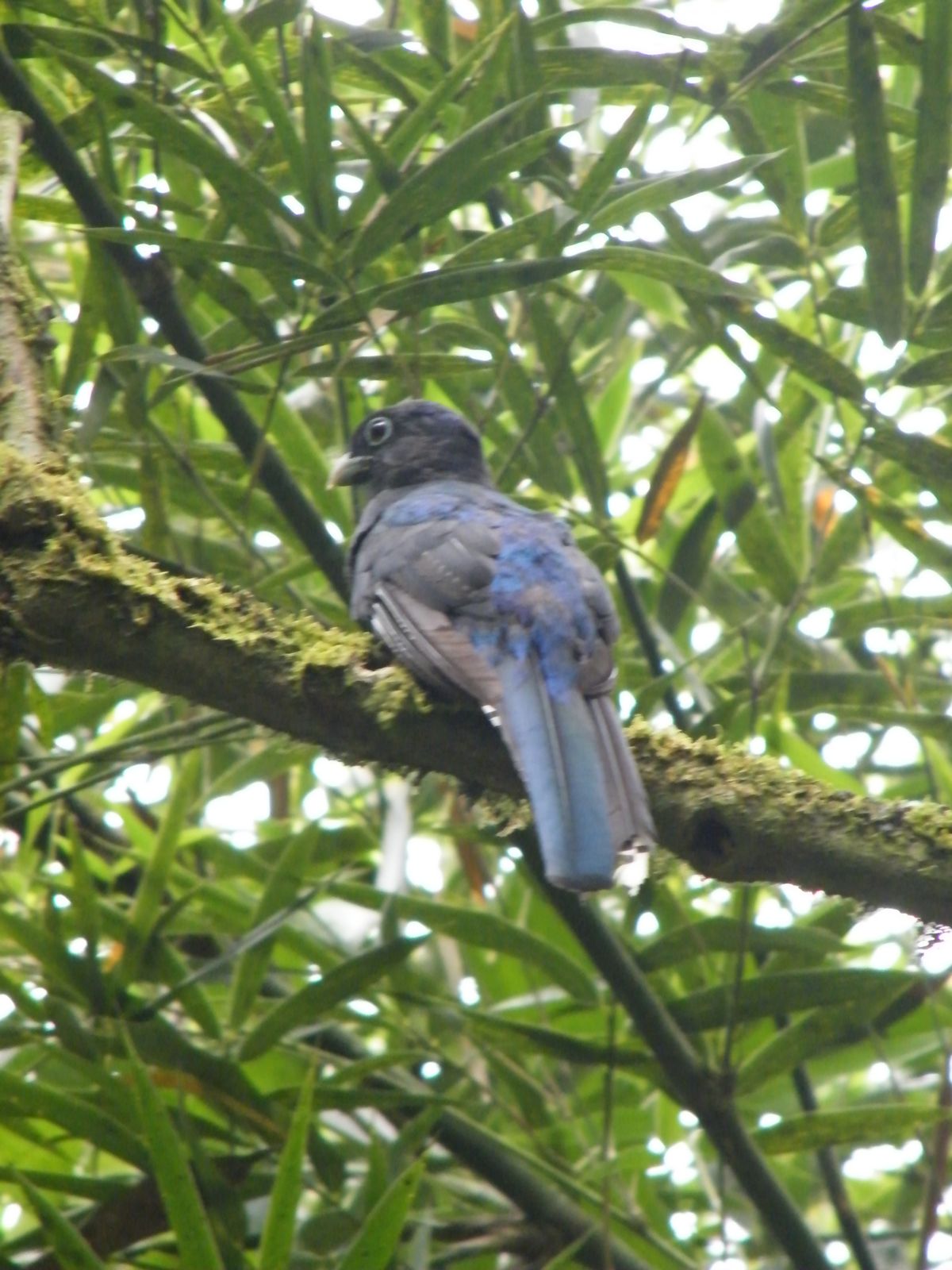