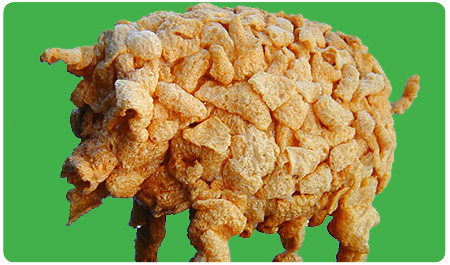 Finally, it’s Matthew Cobb‘s 64th birthday! See below for details and a photo.

The Justice Department continues its relentless prosecution of those who stormed the Capitol. Yesterday three of the white supremacist Proud Boys group were arrested and charged with conspiracy to invade the Capitol and to stop the workings of Congress.

The House is preparing to strip elected Republican Congressloon Marjorie Taylor Greene of her committee assignments. While top House Republican Kevin McCarthy condemns her insanity, he speaks for all GOP Congressmen in saying he won’t vote to take away her assignments. She’ll lose those posts, but Republicans are still afraid of Trump punishing them if they punish her!:

While most Republican lawmakers have privately been horrified by her rhetoric, some have argued that members of Congress should not face punishment for remarks they made before they were elected, and that allowing one party (in this case, Democrats) to take unilateral action against a lawmaker in another party would set a dangerous precedent. Others are wary of taking a such a vote after Mr. Trump has rallied to Ms. Greene’s side.

Republicans are also stymied by Trump’s condemnation of Republican Liz Cheney, who voted to impeach Trump and is still his foe.  It still amazes me that Trump still wields any influence among Republicans.

This is an old profile of Mitch “666” McConnell—from last April’s New Yorker—but it shows what a truly self-aggrandizing and reprehensible man he is. I’ve just read it, and recommend it to you. (h/t Betsy).

The good news, which is fricking amazing. A New Jersey man, Joe DiMeo, was terribly burned and disfigured in a car crash in 2018. He needed both a face and a double hand transplant, an operation that had never before been successful. In addition, there was only a 6% chance of finding an appropriate donor. But they found one! DiMeo underwent a 23-hour operation, and it was successful. His face is largely restored, and he has started using his new hands. It’s stunning what doctors (and science) can do! See the video at the link.

What do football players eat on the day of the Superbowl? The Washington Post tells us, but it’s really boring. No foie gras, steak, or even spaghetti:

On game day, the menu changes. Before kickoff, players need to eat foods that are lower in fat and fiber, because these nutrients take longer to digest and consuming them may lead to an upset stomach during a game.

Players switch to leaner protein sources, such as chicken breast. Whole-grain, high-fiber carbs are replaced by white pasta, rice or potatoes. These low-fiber carbs allow for easy digestion and maximize glycogen stores for energy. When the body needs a quick jolt of energy, glycogen breaks down and releases glucose into the bloodstream, where it is used as fuel for the body. That’s perfect for an explosive jump off the line of scrimmage.

But not everyone is eating chicken. “We’ve got a lot more players these days who want to be plant-based, and we do have vegan players on the roster,” Bonci said. They rely on beans, nuts, seeds, plant-based beverages or protein powder, and they opt for plant-based meat alternatives in the shape of burgers, crumbles and nuggets.

And it’s not much different after the game, either.

Time course of new cases in the U.S., showing the recent drop:

Stuff that happened on February 4 includes:

This Codex (Greek version of Bible), dated between 330 and 360 AD, contains much of the Old Testament and the entirety of the New. Here’s a random page I selected from the Codex’s website, which has the entire scanned remnants. It was sold by the Soviets to the British Museum in 1933: 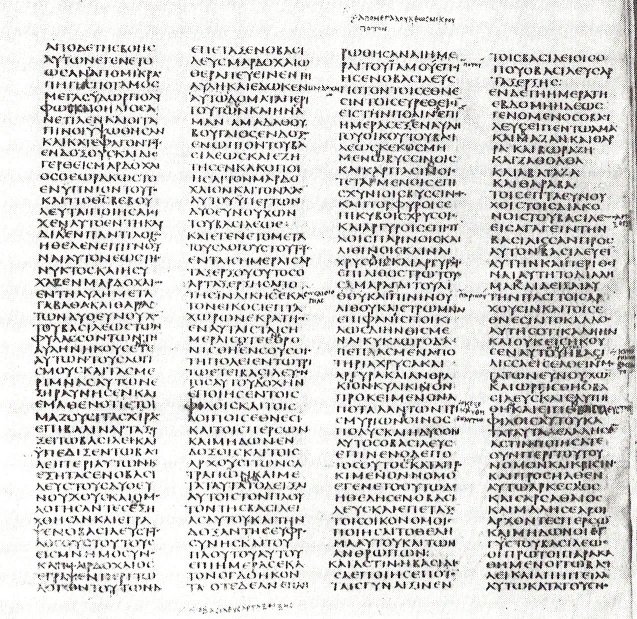 Here’s the house where she was kidnapped, taken by me in 2015: 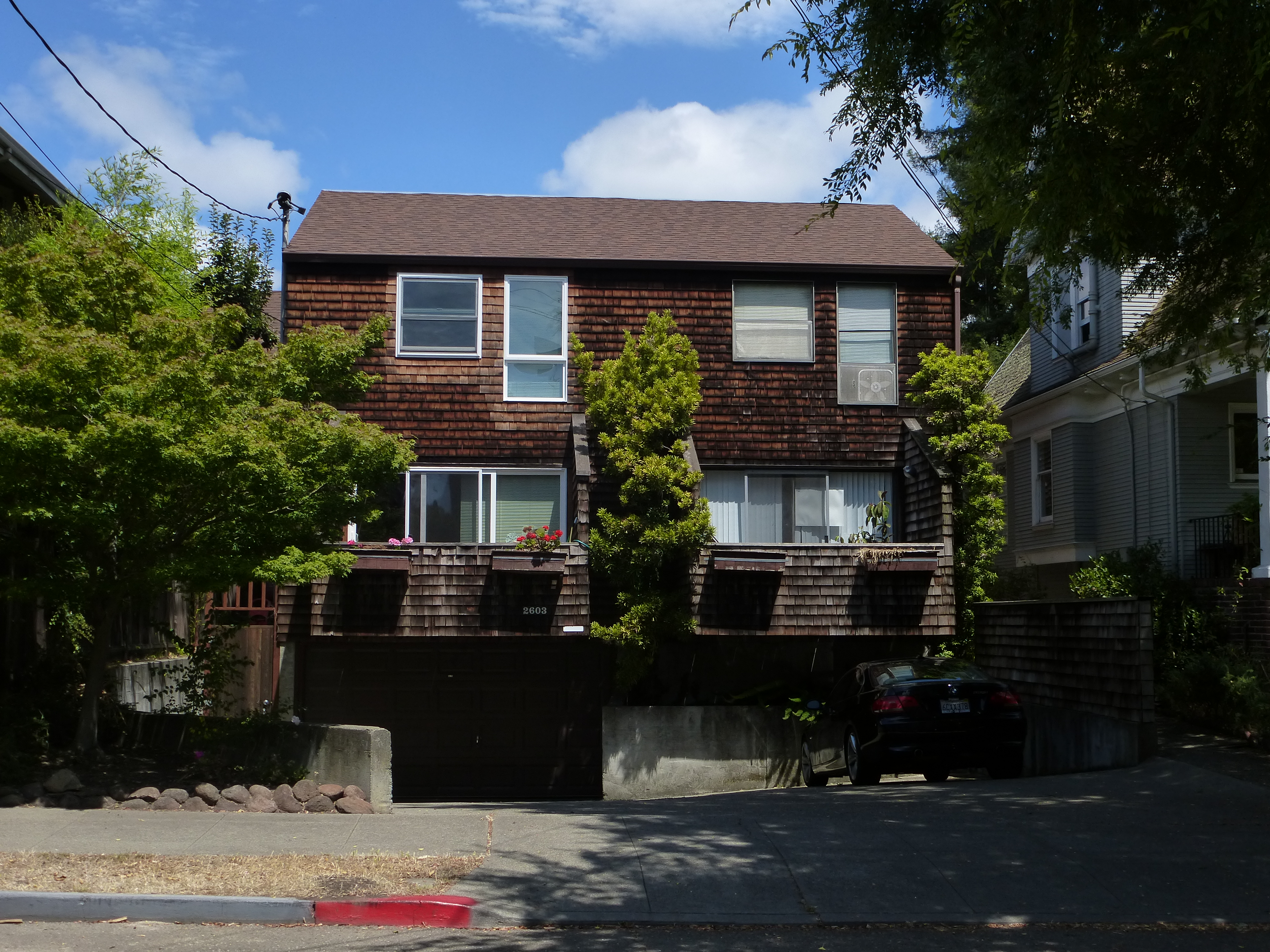 Markievicz was also sentenced to death after the Easter Rising, in which she participated, but was given life imprisonment because of her sex, and then released after a year. Here’s the firebrand. She died at 59 in a pauper’s ward in Ireland, which was her wish (she gave away all her money). 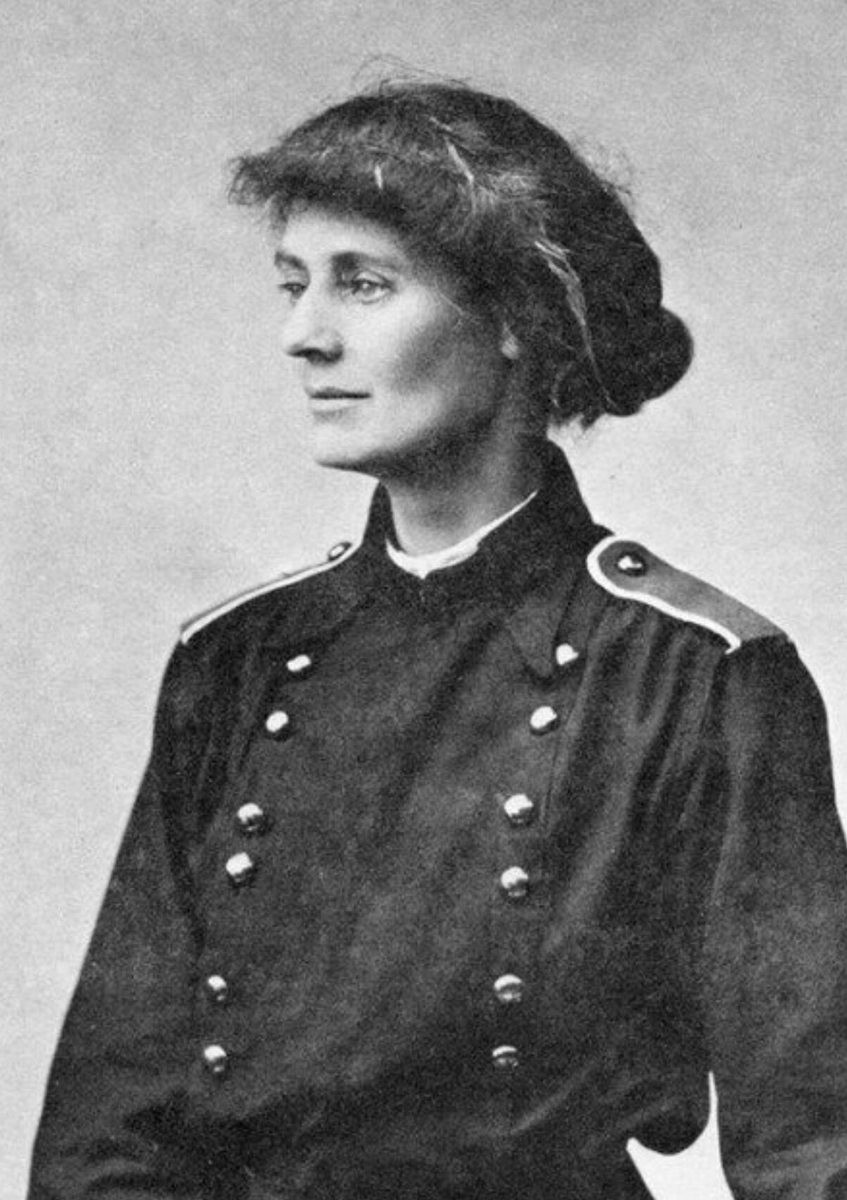 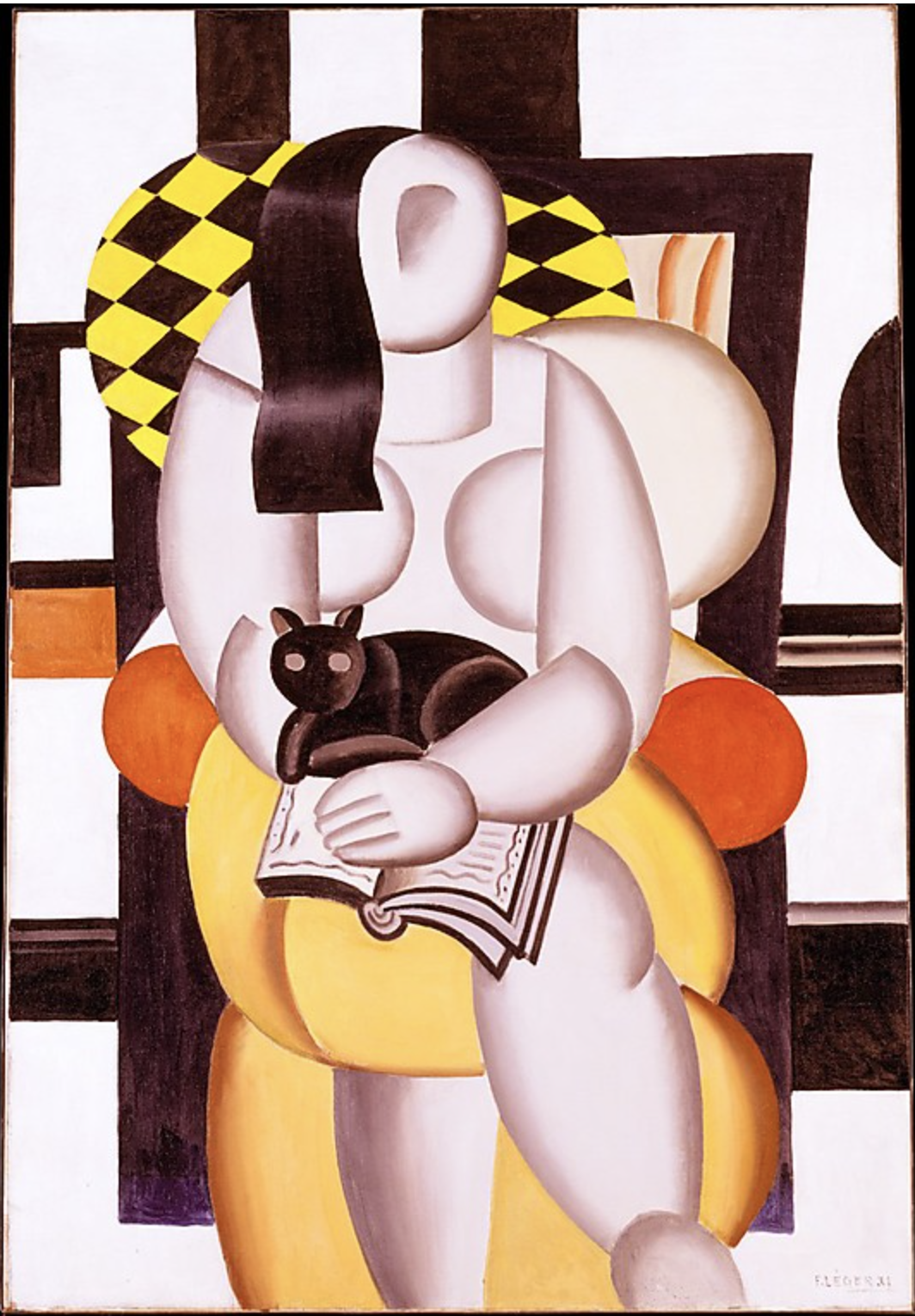 Here’s a birthday photo of Dr. Cobb, taken at my request, with his caption, “On the bed in my jimjams marking. I need a haircut.” 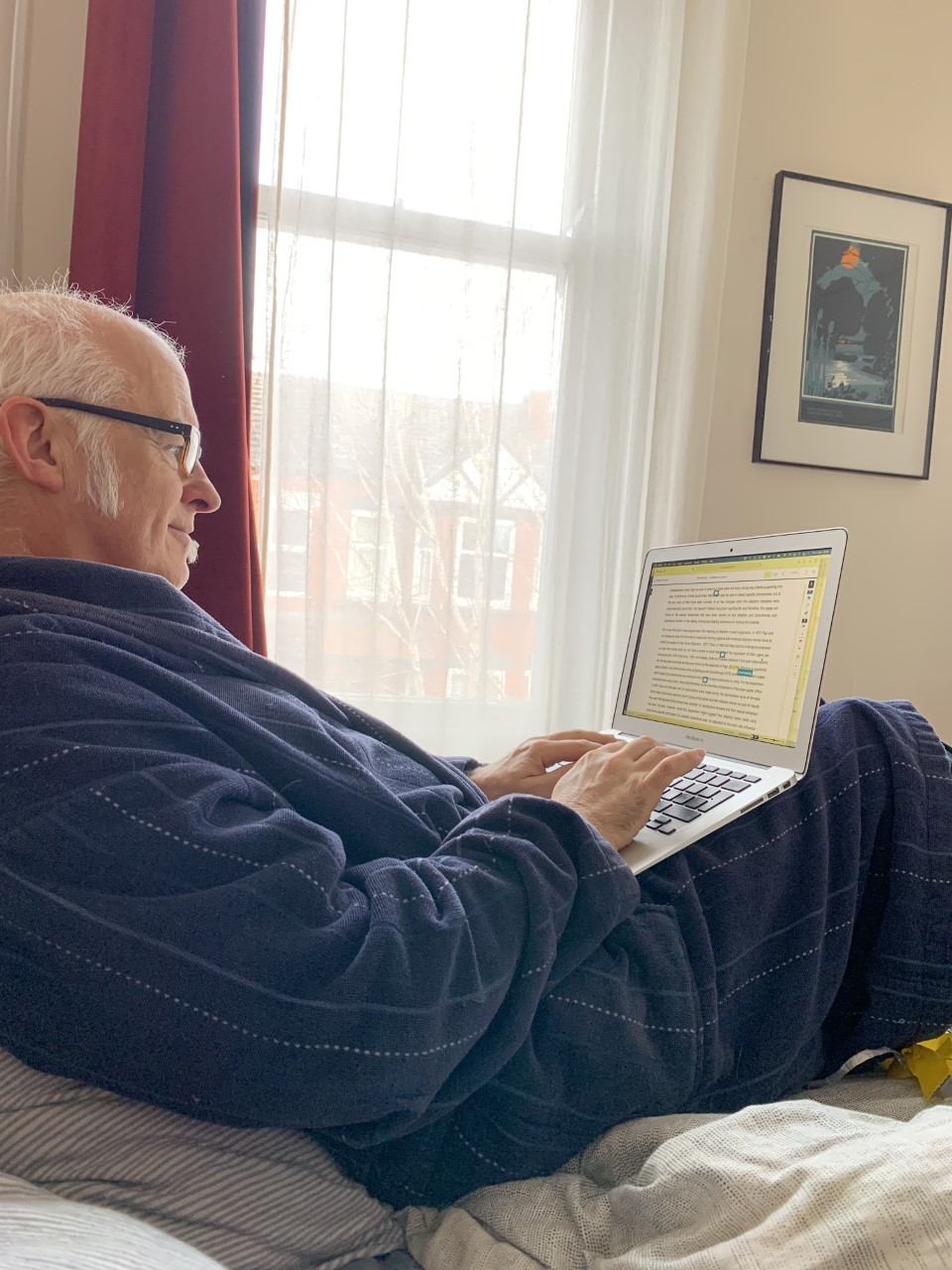 Because Matthew is 64 today, he issued this tweet, and you’d better know what it means!

I have no grandchildren, so just for today we are renaming the cats Vera, Chuck and Dave 🎶🎵

Here’s a good bit with Ó Briain talking about “alternative science”.  Get in the fooking sack!

Those who “passed” on February 4 include:

Cassady was one of my role models, though not a great one. Here’s Cassady wielding the hammer described in Tom Wolfe’s book The Electric Kool-Aid Acid Test : 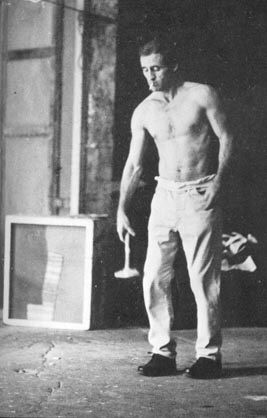 And of course Karen Carpenter is one of my guilty-pleasure singer and possessor of one of the two great female voices of our time (Barbra Streisand is the other). Here’s the entirety of the Carpenters’ live concert at the BBC in 1971 (the BBC had great concerts then):

Green was the last military survivor of World War I (from any country): she died 15 days shy of her her 111th birthday!  Wikipedia describes her service: she “worked in the officers’ mess at RAF Marham and was also based at Narborough airfield.” 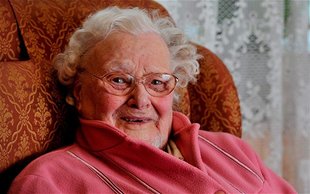 Hili: Who discovered America?
A: Christofer Columbus.
Hili: It can’t be helped, I will have to discover something else. 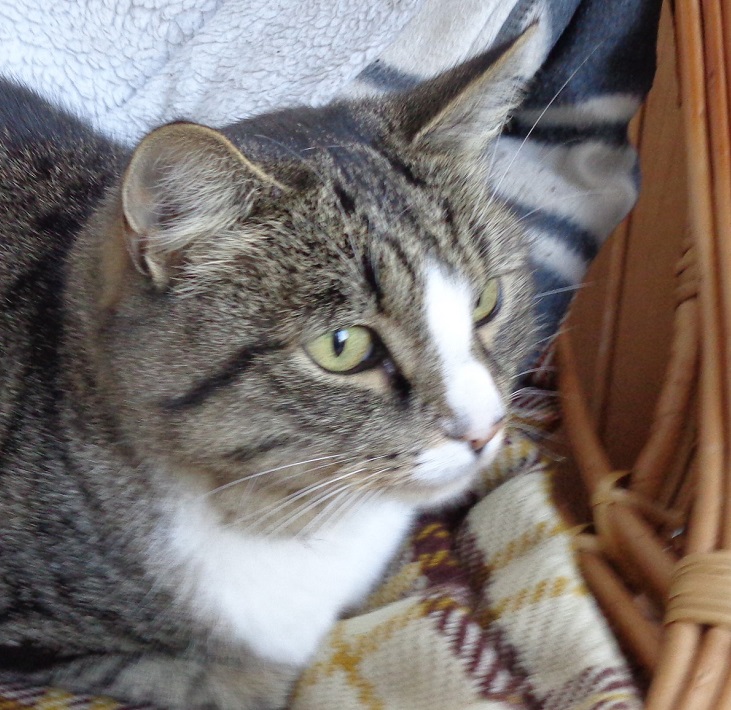 And Kulka and Szaron are resting upstairs: 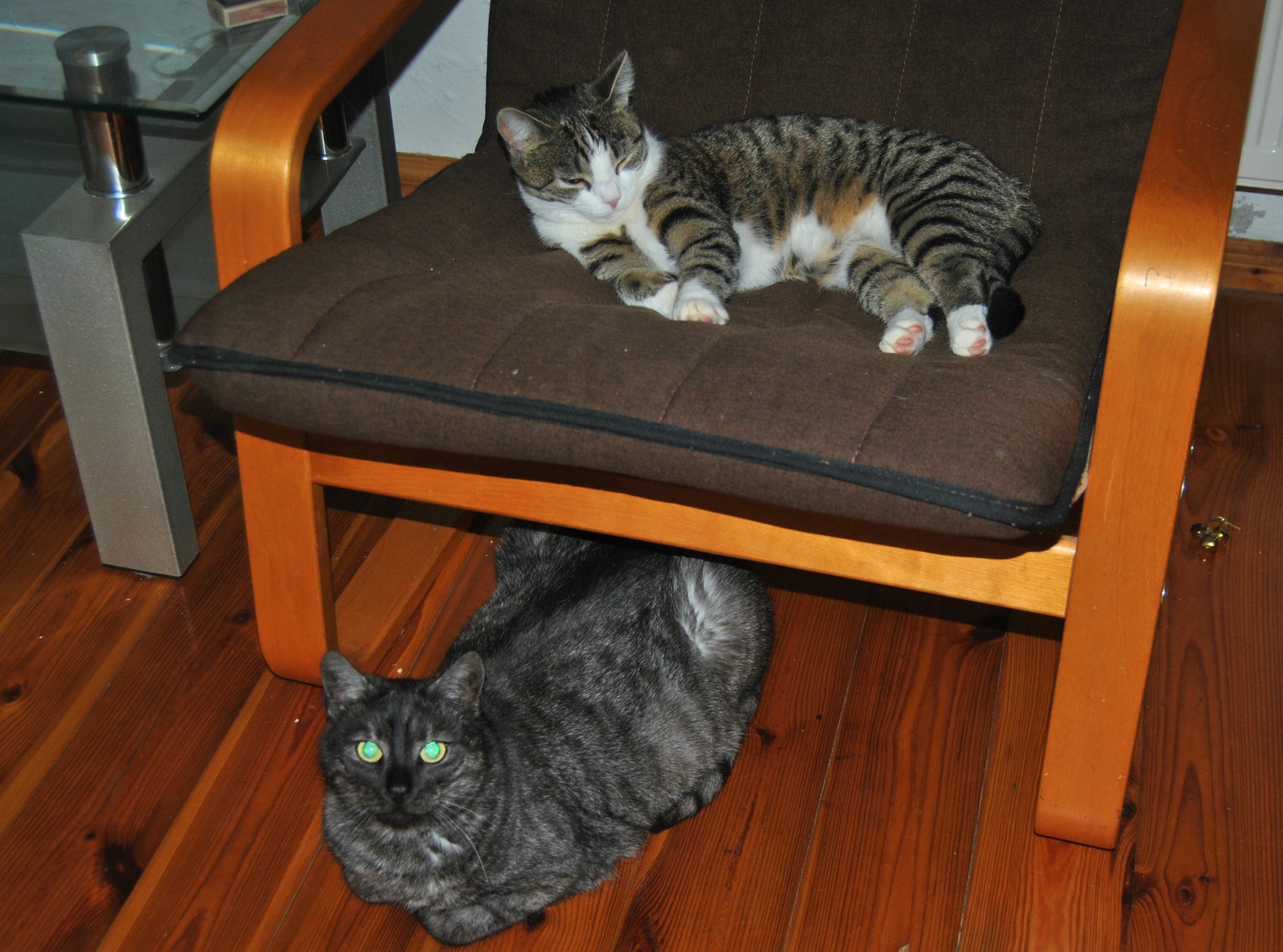 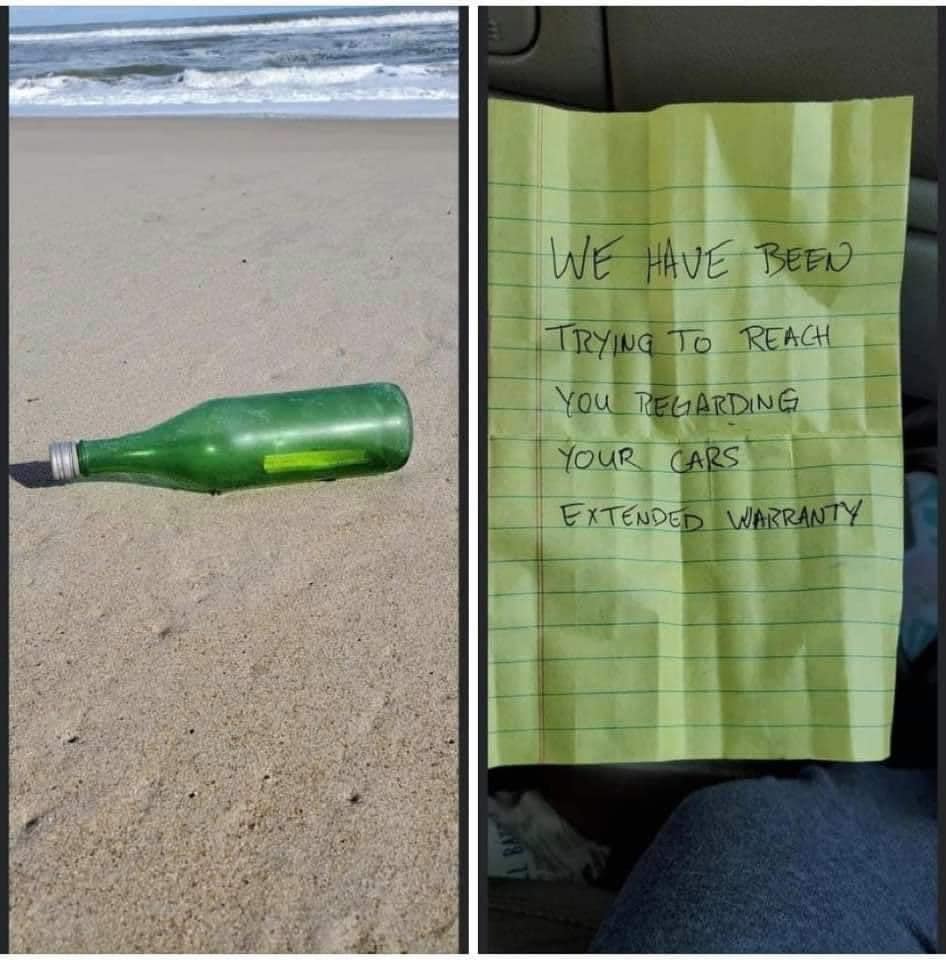 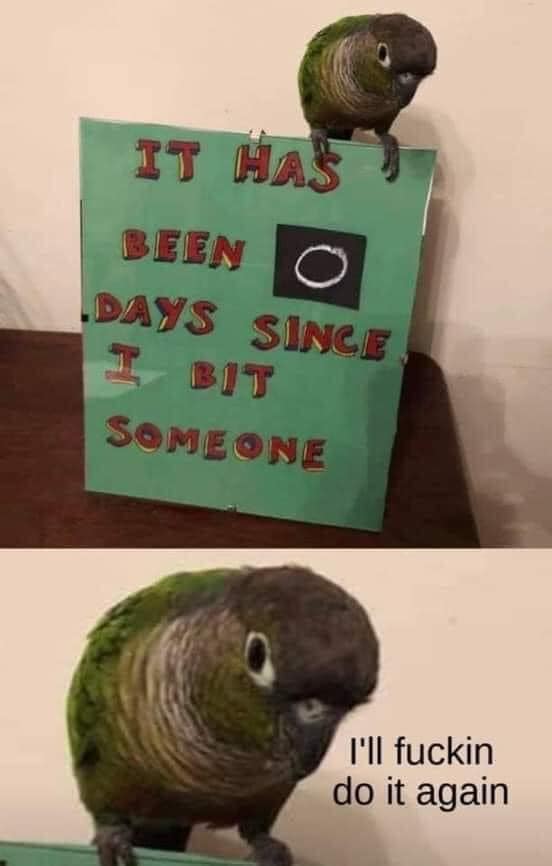 A Mike Lukovich cartoon from reader Charles. Biden is about to be disabused of the notion of unity with Republicans (he’s already caved to the “progressive” faction of the Democrats): 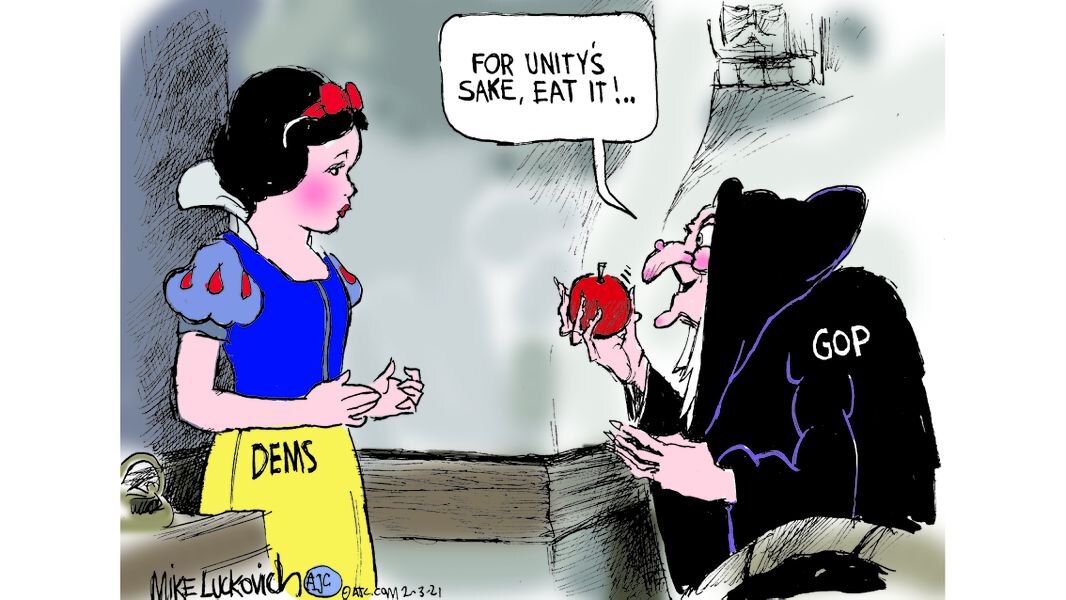 Titania continues her list of things that have been found racist. And I see she’s already found “acronyms”.

THINGS THAT ARE RACIST
(part 33)

A couple of tweets I found:

Evergreen State, now circling the drain, pays $53,000 per year to the head of its office of “Spirituality and Meaning Making”:. And yes, there are daily tarot readings!

Evergreen State College (whose enrollment has tanked to 50% pre-protest) has hired someone to run a “Office of Spirituality & Meaning Making.” Their job includes a daily Tarot reading.

I don’t know how further they can degrade my degree—but I’m sure they’ve more up their sleeve. pic.twitter.com/62c7X0r6C7

Here is the full story on Statler https://t.co/MDVmOMnVfL

A tweet from Luana. The video below, decrying meritocracy, comes from Alison Collins, who happens to be the Vice President of the San Francisco Board of Education. Oy!

Make no mistake. The belief that students of a particular race, cannot or should not, be held to the same standard as their classmates is objectively racist.

Motives aren't irrelevant. Obviously some context omitted. But this is outrageous + toxic in nearly any imaginable frame. https://t.co/2cVWuL4AFZ

Tweets from Matthew. The first two: God vs. Human 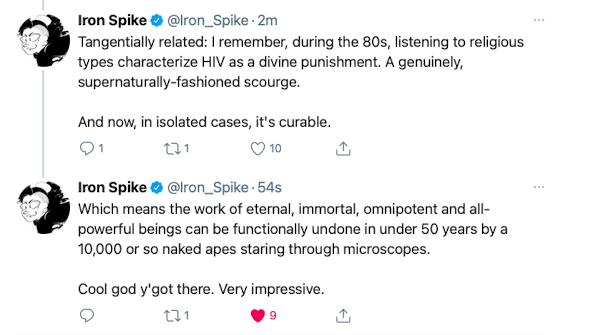 Did you ever wonder what a baby starfish looks like? Well, wonder no more Twitter folk pic.twitter.com/HHjMzEkMAi