In the early morning of yesterday, the Trump administration executed its 13th and last federal prisoner (three in the last week), only four days from Inauguration Day. Dustin Higgs, convicted of killing three people, was given a lethal injection at the federal prison in Terre Haute, maintaining, as he has all along, that he was innocent. Trump could have stayed the execution until Biden took over, but he’s been on a rush to kill people right up to the last minute. A note from CNN:

One-third of the justices on the Supreme Court — which has repeatedly overturned decisions by lower courts to halt executions — were appointed by Trump. The decision to allow Higgs’s execution to proceed came down to a 6-3 split, with the liberal justices opposing the move.

You can see the dissents by Breyer and Sotomayor here (h/t Ken). From Sotomayor’s dissent: 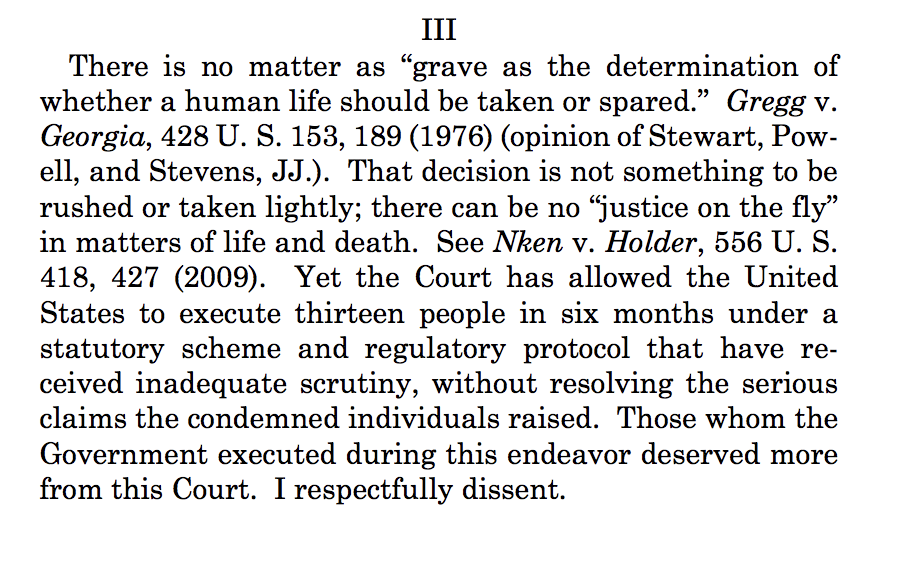 Betty White turns 99 today (see below). How will she spend her birthday? Look at this great headline from Mic (click on screenshot):

When legendary actor and comedian Betty White turns 99 on January 17, she’ll be celebrating her quarantine birthday with a pair of unconventional party guests. “What am I doing for my birthday? Feeding the two ducks who come to visit me every day,” she told Entertainment Tonight in an interview published on Thursday.

There’s no need to be alarmed: the Golden Girls star and nonagenarian hasn’t lost her marbles. “Betty has [a] beautiful backyard with a number of wild animals visiting,” a press representative told TODAYvia email back in May. “Two ducks always come by to say hello. They waddle up to her glass door and look in” — which is so wholesome and utterly delightful. Maybe she’ll feed them some fowl-friendly cake on the big day.

Now how awesome is that?

Stuff that happened on January 17 includes:

Here’s a picture of Scott’s disconsolate team at the South Pole, having discovered that Amundsen’s team had beaten them.  All of these men died attempting to return to their base:

“Totenkopfverbände” means “death’s head units,” and members of this branch of the SS, identified by wearing the insignia below on their collars, were responsible for the concentration camps: 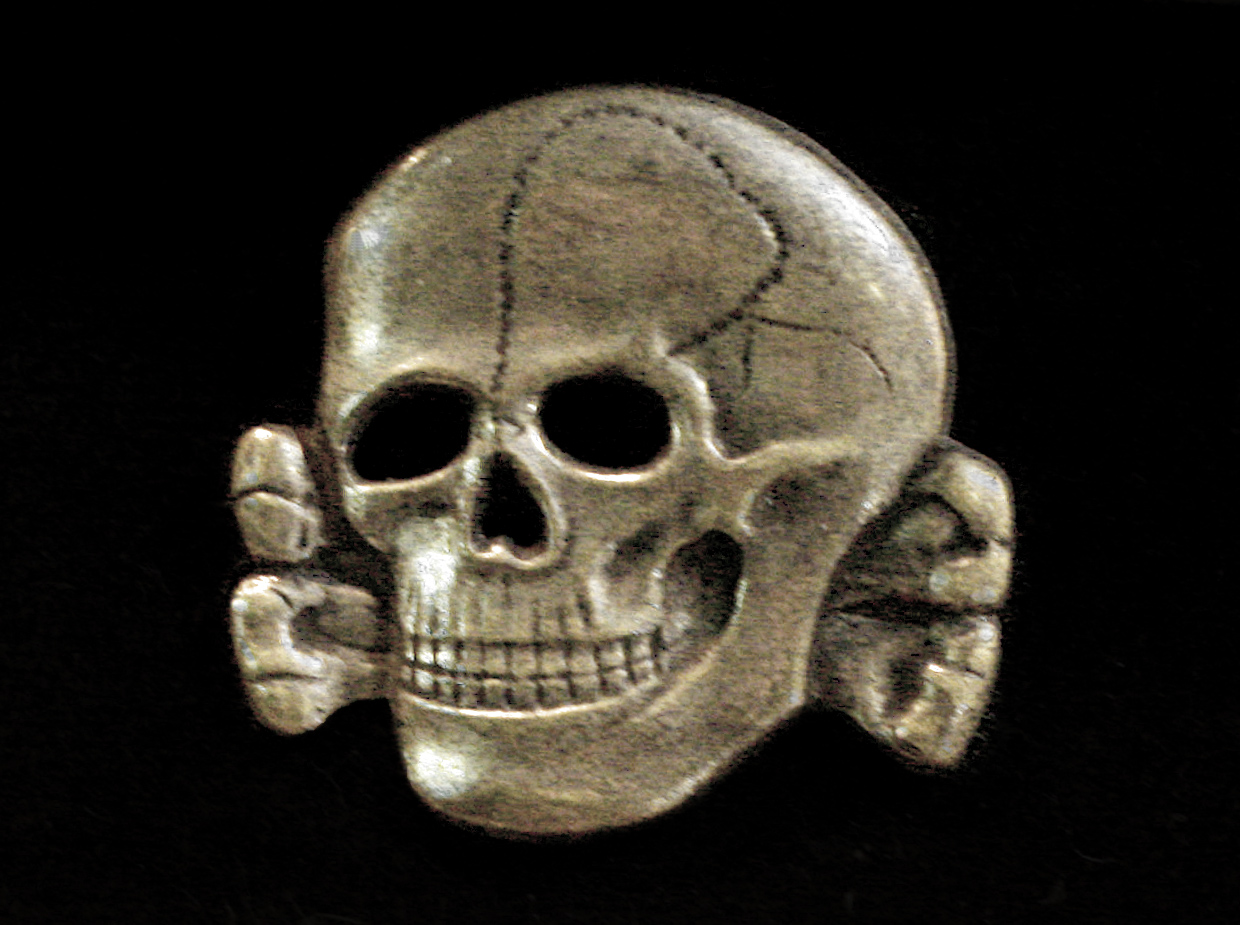 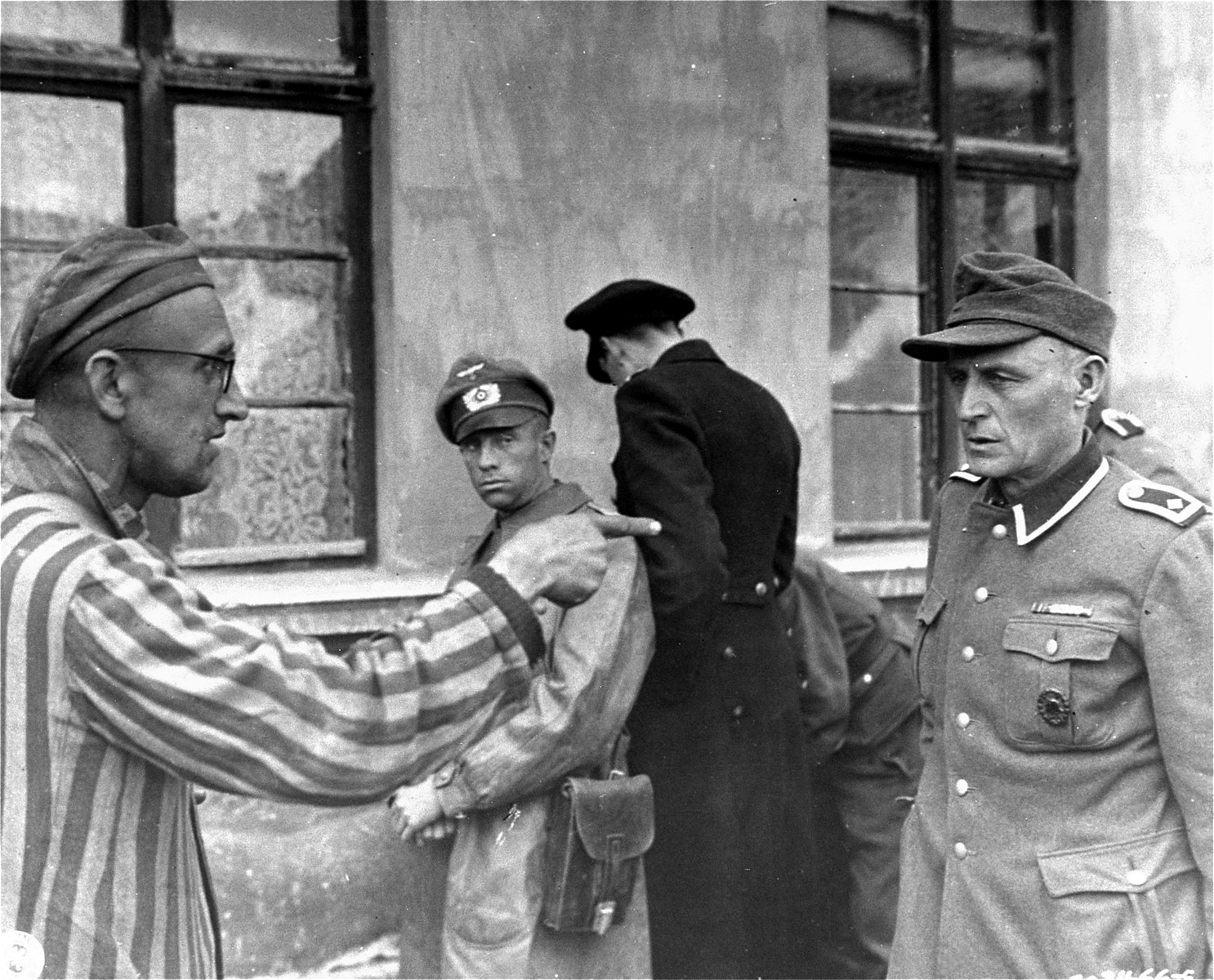 Wallenberg, below, saved thousands of Jews from extermination by the Germans during WWII. He is thought to have died in the Lubyanks in Moscow, but why he was arrested or how he died remain mysteries: 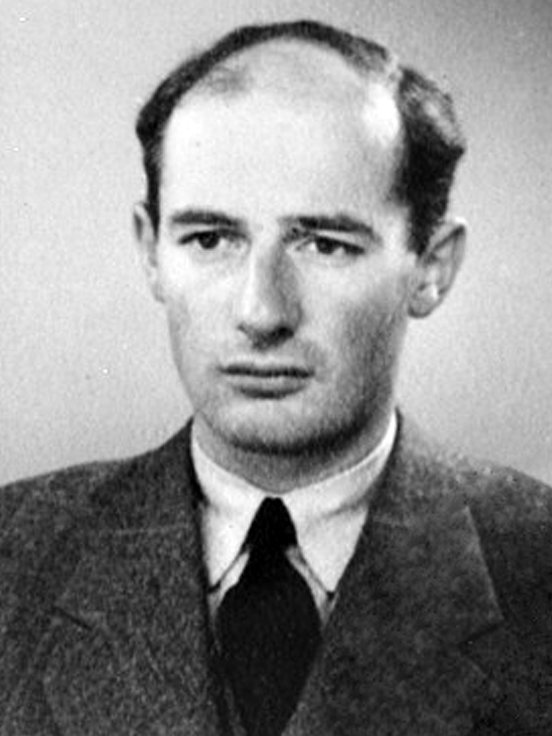 Here’s the headline that started it all and ended with Bill Clinton’s impeachment (he was not convicted): 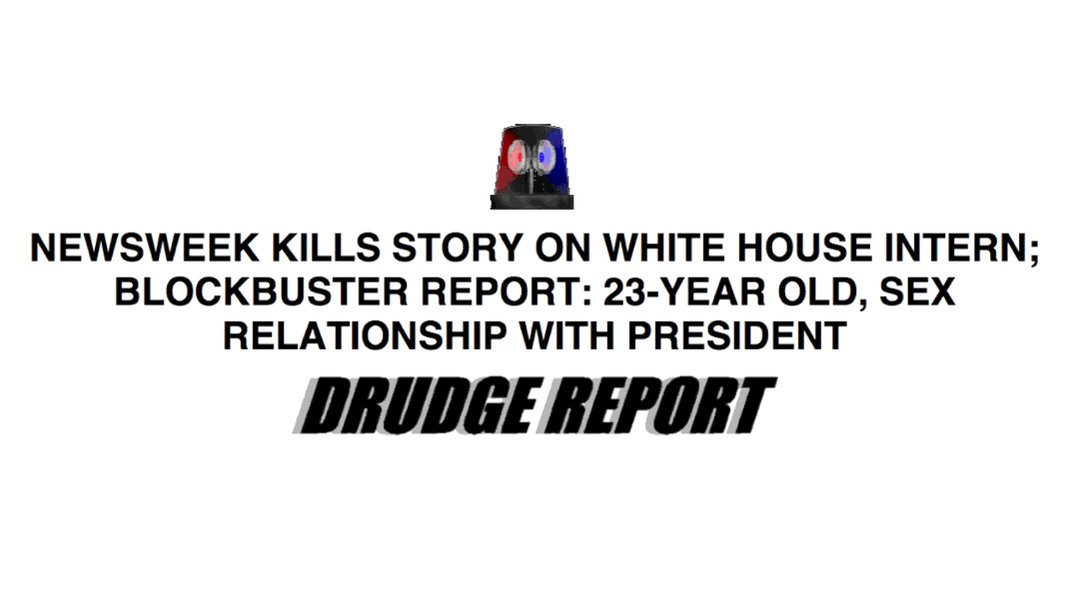 Hutchens became President of the University of Chicago at only 30, and established many of the principles on which the school rests (shakily, I’ll add). He got rid of football, fraternities, and religious organizations, and established free speech and academic freedom as some of those principles. Here’s a quote from Wikipedia:

Hutchins was notable as a defender of academic freedom. When the University was accused of fostering communism in 1935 (by Charles Rudolph Walgreen, who claimed his niece had been indoctrinated with communist ideas whilst studying there) and again in 1949, Hutchins defended the right of the University’s faculty to teach as they wished, arguing that the best way to defeat communism was through open debate and scrutiny, rather than suppression. “Hutchins stood behind his faculty and their right to teach and believe as they wished, insisting that communism could not withstand the scrutiny of public analysis and debate.” 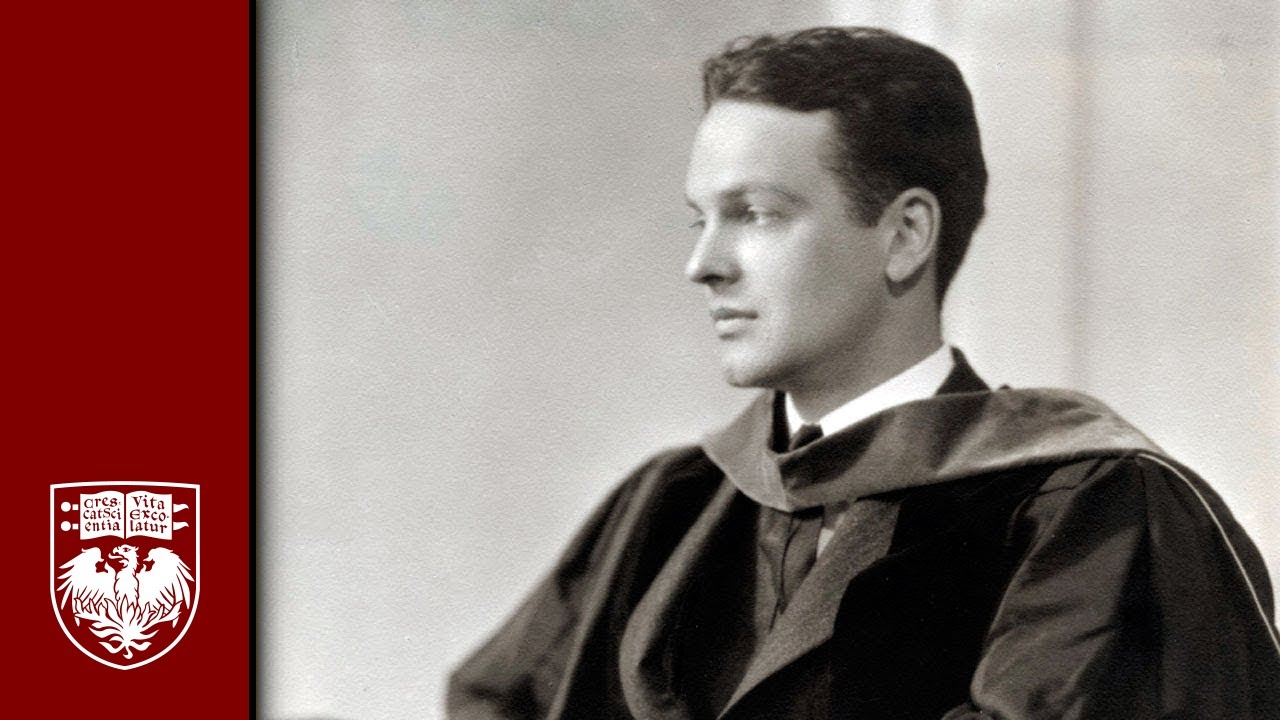 Here are some of Betty White’s quips from her later television career:

Happy birthday, Betty! Everyone loves her.

Those who “passed” on January 17 include:

Gilmore was the first person executed after a ten-year moratorium on executions. He chose the firing squad over hanging, the only two choices at the time.

Despite being born to a Jewish mother, Fisher wound up as a rabid anti-Semite and white supremacist. I didn’t know that until this morning, when I read the relevant section of his Wikipedia page.  He won his World Championship before he was thirty. This photo was about ten years before that: 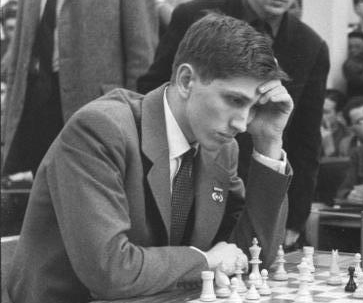 Meanwhile in Dobrzyn, Hili has a sociological question: 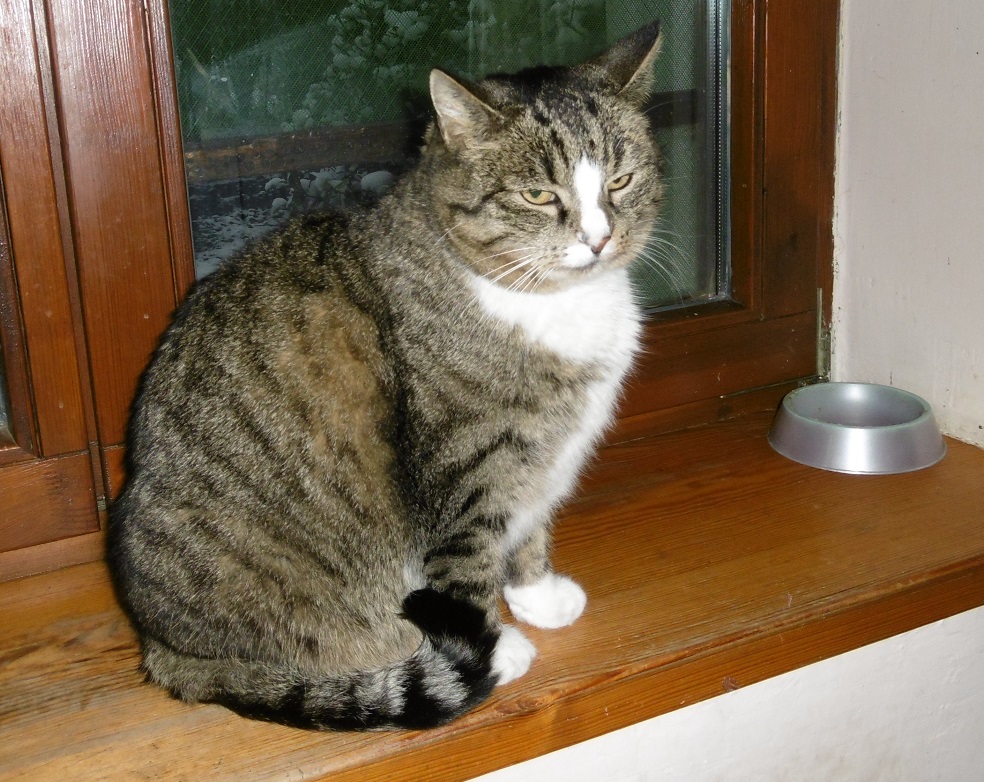 Szaron is resting, hoping that Hili won’t chase him: 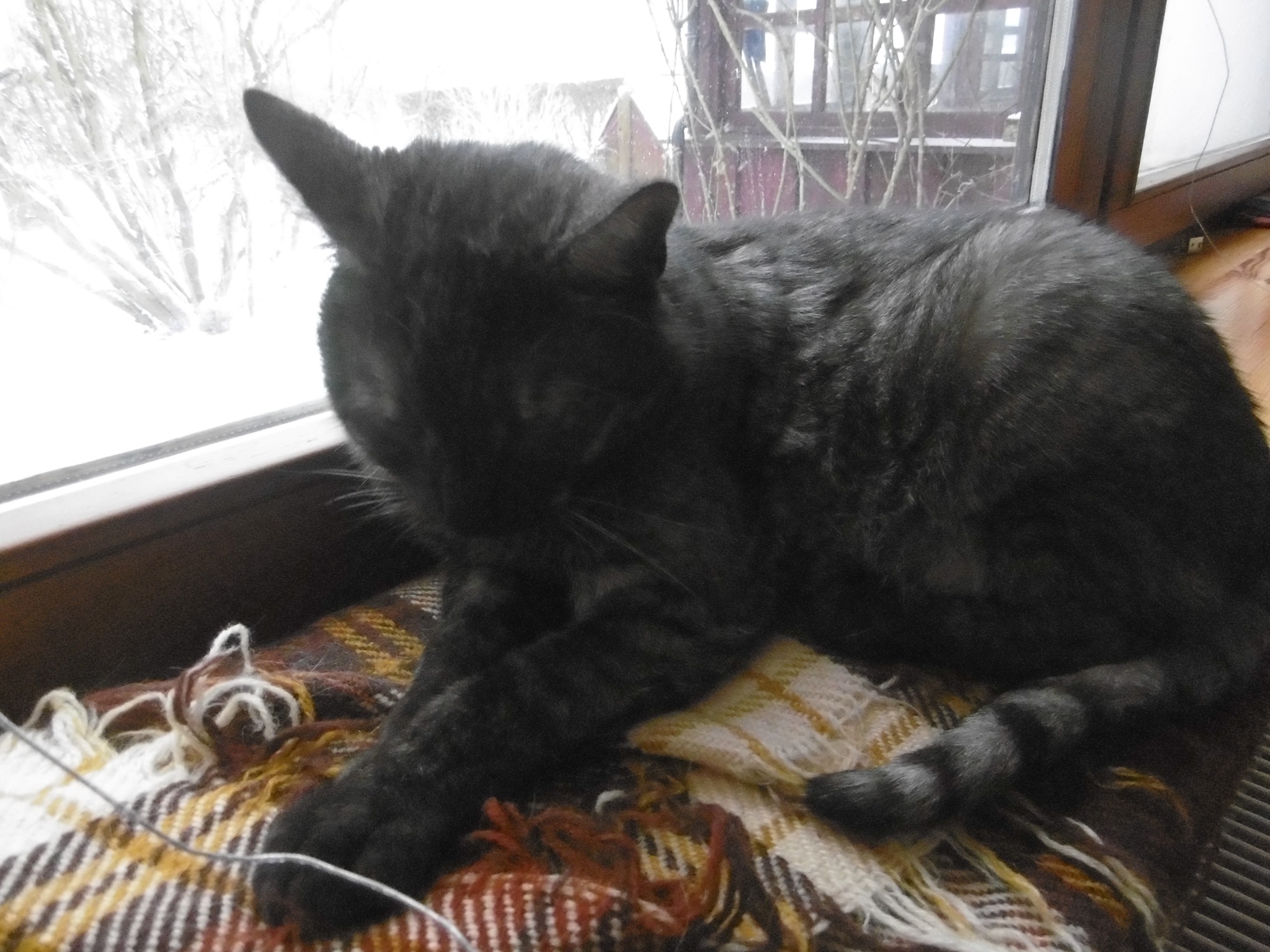 From Woody: What we saw in the House last week: 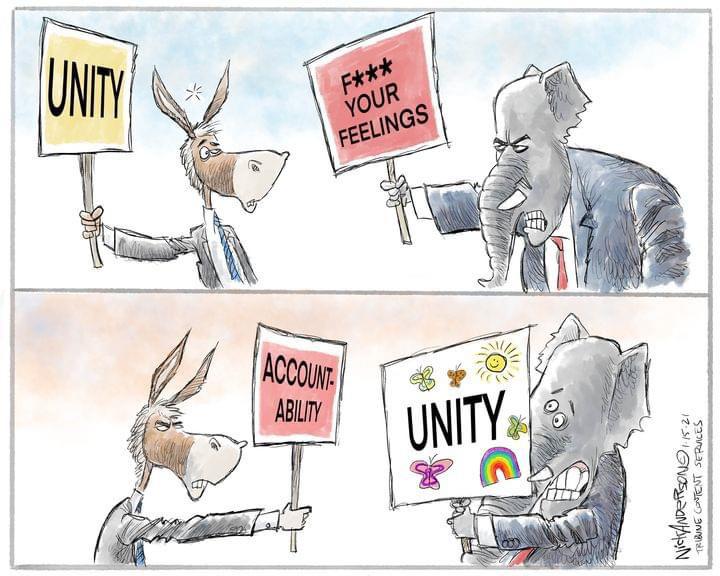 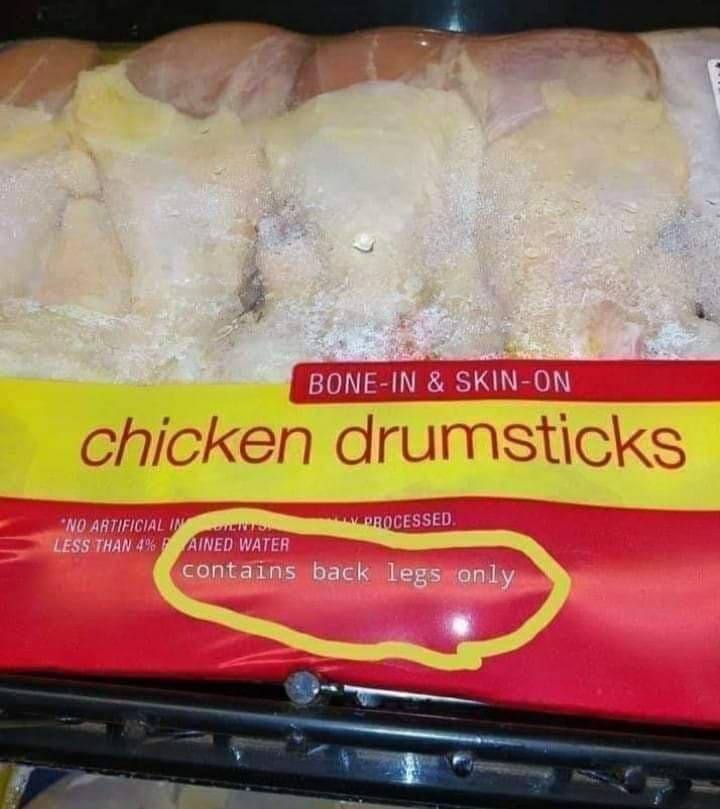 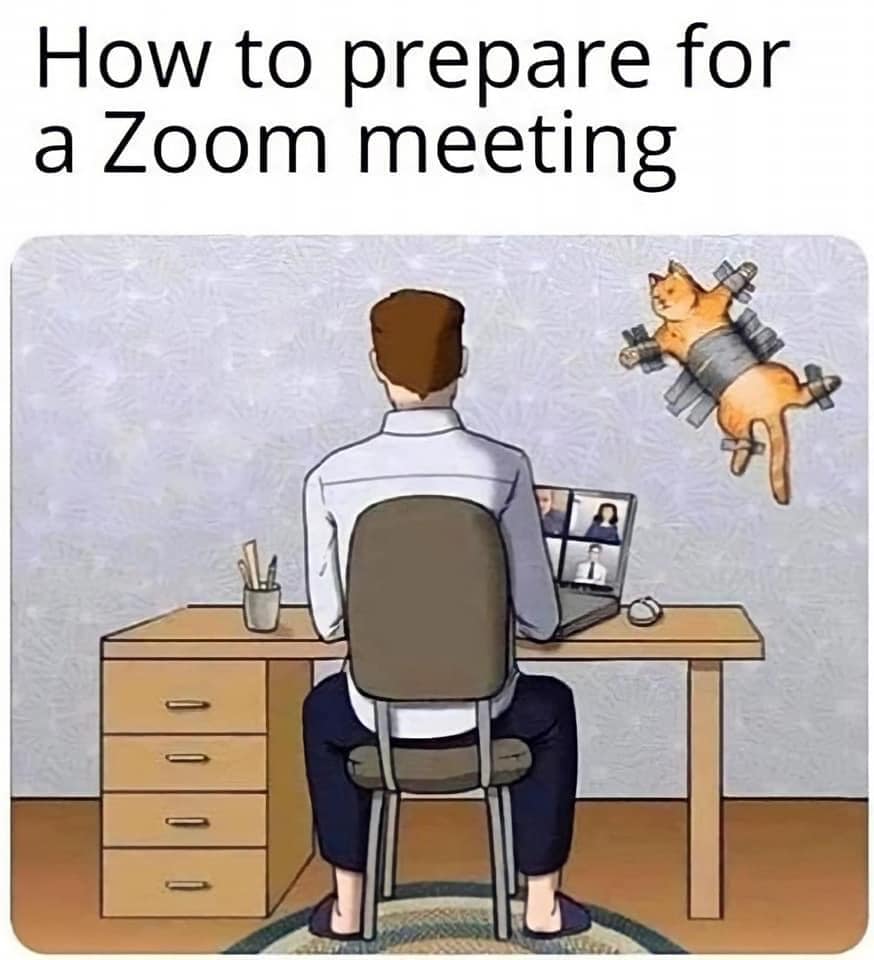 anyway, here's another one of my favorites pic.twitter.com/NlfGOkE5hv

Tweets from Matthew. If you read the article, you’ll find out that forcing scientific lies on children is not limited to evangelical Christianity:

A Jewish private school in London found to be teaching creationism to its pupils has been hit with regulatory action by the Government https://t.co/SsIRDGbrtv

"ain't no jail can hold me"

And a very noisy kitten:

Me: *screams into the void*
The void: pic.twitter.com/59d7qiKmP2

I must go here some day:

Just another morning in Mongolia pic.twitter.com/Fp5p5LHC3i

Finally, this doesn’t look like a turkey but I have no idea what it is?

– My friend, I can't find anyone around here to show my beauty, I'm glad you're here ❤️ pic.twitter.com/uCCQuHNN27