We’ve reached the end of another dreary week, heading into a weekend that we can’t distinguish from the work week. Yes, it’s Friday, May 29, 2020, and National Biscuit Day, celebrating a uniquely American comestible. No other country has biscuits, and no, scones are not biscuits, though they have their own charm. Another food holiday today: World Coq au Vin Day. (Appropriately, it’s also World Digestive Health Day.)

Here are some biscuits with country ham (the kosher kind). Doesn’t that make you hungry? (The raspberries, of course, are completely superfluous.) 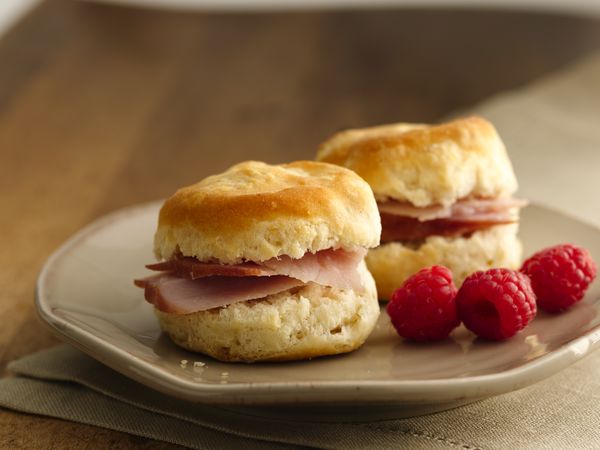 Finally, it’s End of the Middle Ages Day.  Why? As Checkiday notes:

Many historians consider May 29, 1453, to be the date on which the Middle Ages ended. It was on this date that Constantinople, the capital of the Byzantine Empire, fell to the Ottoman Empire, after being under siege for almost two months. With the fall of the capital, the Byzantine Empire ended as well. Following the fall, Byzantine scholars left Constantinople and Greek culture began being studied outside of the area of the old empire. Learning based on classical Greek sources was revived and it helped bring on the Renaissance.

News of the Day: After the horrible death of George Floyd in Minneapolis, apparently suffocated in police custody, demonstrations and protests have spread across the country, some violent and including looting and a police station set on fire. All of us have seen the video, and the officers involved, who have been fired, should surely be indicted for murder. Floyd was not resisting arrest. Yet prosecutors haven’t yet decided to charge anybody. I believe those charges will be brought, as the police committed what looks like an out-and-out homicide. On the other hand, while peaceful protests are warranted, there’s no excuse for arson, rioting, and looting.

And Jebus, Trump signed an executive order trying to clamp down on social-media companies after Twitter fact-checked (and “asterisked”) two of his questionable tweets about mail-in voting. CNN reports:

The executive order tests the boundaries of the White House’s authority. In a long-shot legal bid, it seeks to curtail the power of large social media platforms by reinterpreting a critical 1996 law that shields websites and tech companies from lawsuits. But legal experts on both the right and the left have raised serious concerns about the proposal. They say it may be unconstitutional because it risks infringing on the First Amendment rights of private companies and because it attempts to circumvent the two other branches of government.

What a damn infant he is!

Stuff that happened on May 29 includes:

Here’s that ad, reproduced on GeorgiaInfo: 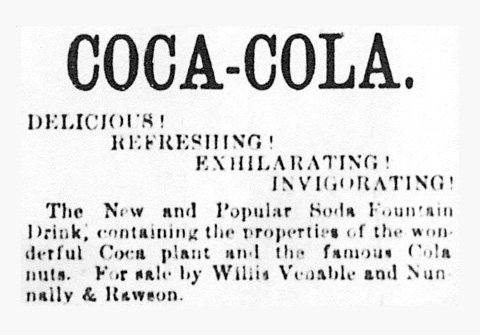 As someone once said, Coca-Cola and onions are two food items that are cheap and common, but people would pay lots of money to get them if they were rare.

There has been some controversy about Eddington’s results and their conflicts with other contemporary observations (these were made during a solar eclipse, looking for shifts in the apparent positions of stars). However, the theory was confirmed in a redo in 1979 and later.  Here’s a brief video about Eddington’s experiment:

Here are Hillary and Norgay after their successful climb: 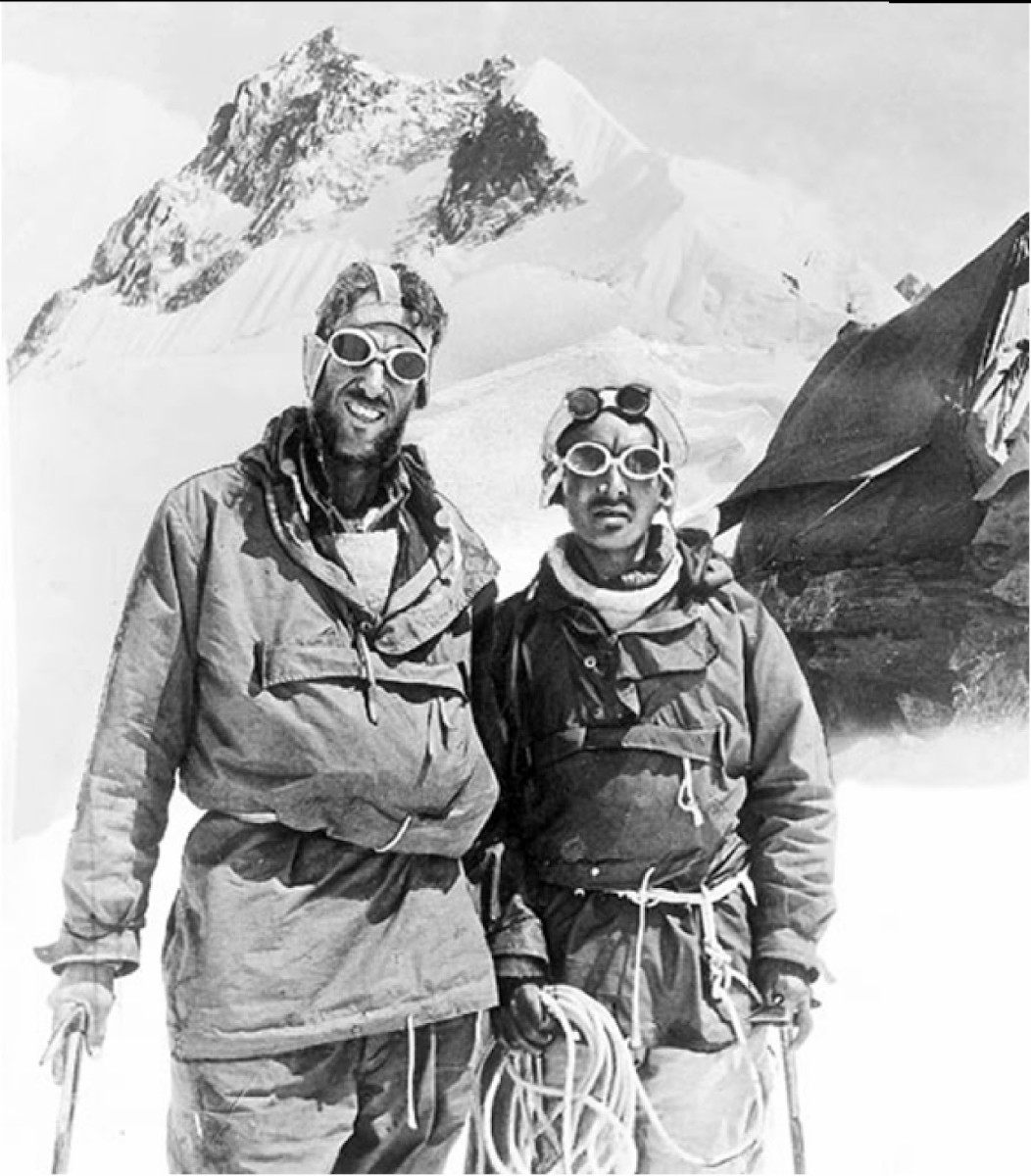 Those who began playing the harp on May 29 incude:

Here’s Fanny Brice singing one of her trademarks songs, “My Man,” in 1938, which she made famous in the Ziegfeld Follies. It was originally a French song called “Mon Homme.”

And here’s Barbra playing Fanny Brice in the 1968 movie Funny Girl, singing the song right after she’s parted form her love, the gambler Nicky Arnstein. This is a truly remarkable performance and an amazing piece of acting as she transitions from incoherent sadness to defiance:

Meanwhile in Dobrzyn, Hili has a hard choice to make:

Hili: The night is coming and a decision has to be taken – a warm bed or hunting.
A: And?
Hili: Serious decisions require long thought. 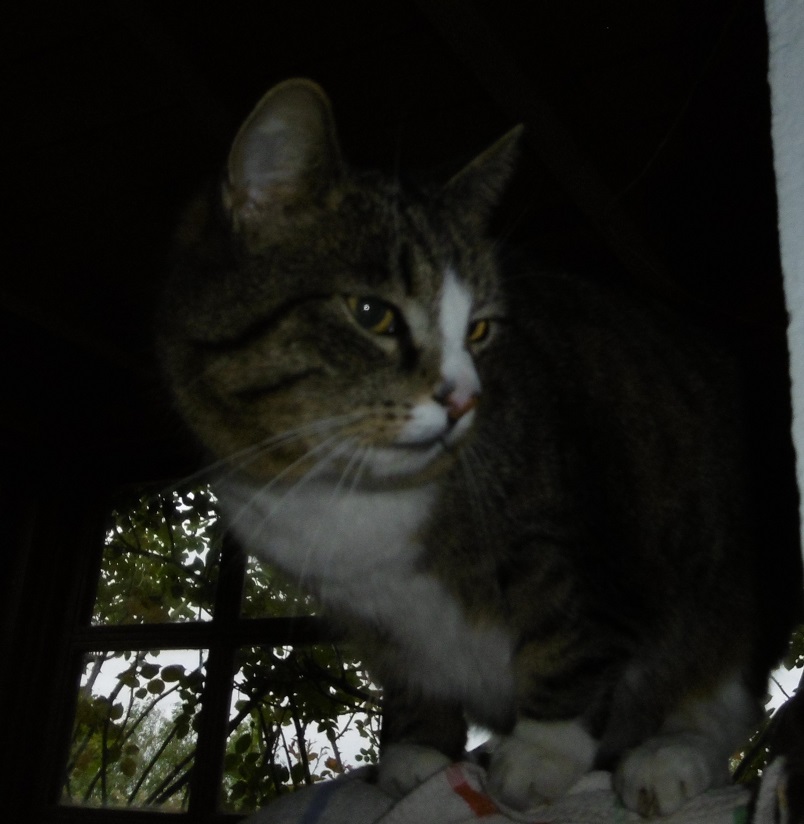 And Mietek speaks—about food, of course:

Mietek: Good morning. What are we having for breakfast?

A funny photo from Bruce Thiel: 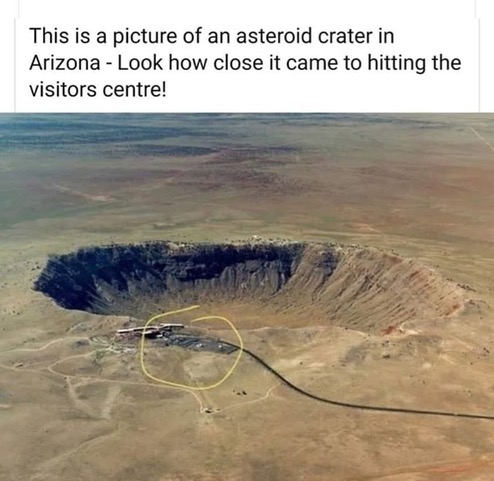 From reader Pliny the in Between’s site The Far Corner Cafe, where he presents “Mount Blushmore”! 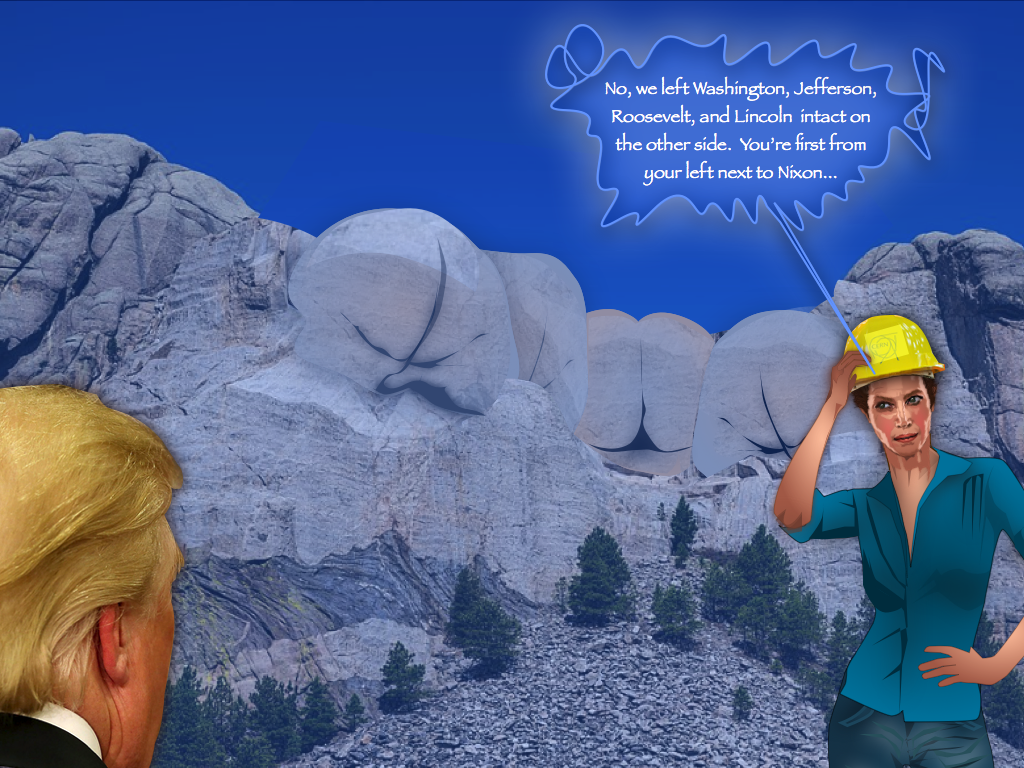 From Jesus of the Day we have a painful d*g confession: 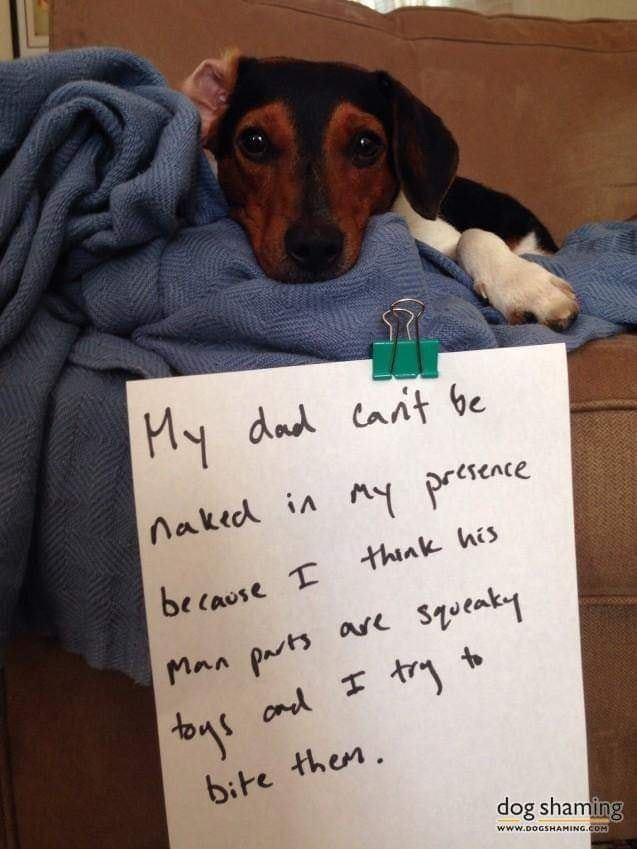 Titania has a new piece out on POGs:

Fat-shaming is a greater threat to humanity than fascism ever was.

In my latest column for @TheCriticMag, I discuss how we can all support POGs (People of Girth).https://t.co/Ps3lpwlMBx

From Ken, who notes, “During this time of national health and economic crisis, it’s comforting to know that Fox News host Laura Ingraham can devote a segment of her show to the crucial issue whether Joe Biden broke wind in his basement.”

Did Laura Ingraham just devote an entire segment to whether or not Joe Biden farted?

Yes. Yes, she did. pic.twitter.com/kPkwg3NXtH

Tweets from Matthew. I think Matthew’s not correct though, as “I beat COVID” probably means that Trump escaped infection in India.

Trump went to India over 3 months ago. He has always claimed not to have had the virus. https://t.co/I7TzCeaEqk

Indeed! Did you know there were amphibious millipedes? I didn’t.

I most certainly didn’t, but it is a thing, apparently. Semper aliquid novi naturam adferre. https://t.co/XA674Oqssy

Henry Kissinger is 97 today. No idea what that is in human years.

Now this makes no sense at all! Why Danny Devito?

Have a nice day, everyone. Here is a video of my cat who sleeps with a cardboard cutout of Danny Devito and gets mad when you try to take it from him. pic.twitter.com/WR3s3WL3Ft

Matthew calls this bizarre and worrying, but I’ll add that to me it’s also infuriating. I refuse to give up my aloha shirts because a pack of morons has decided that they’re symbol of their own white supremacy. Look how convoluted was the creation of this association between nativists and aloha shirts, which you can learn about by reading the whole thread.

The thread identifies this as the Aussie bird the grey-crowned babbler (Pomatostomus temporalis). And this one loves to play!