Tony Eales from Brisbane has sent us a collection of mixed arthropod photos. His notes are indented:

I just thought I’d throw together some oddballs for fun.

First, a tiny little mite known as a whirly-gig mite family Anystidae. These guys are so small and fast that I rarely attempt to photograph them even if I see one. However this one stopped for half a second and I just managed to get the focus. 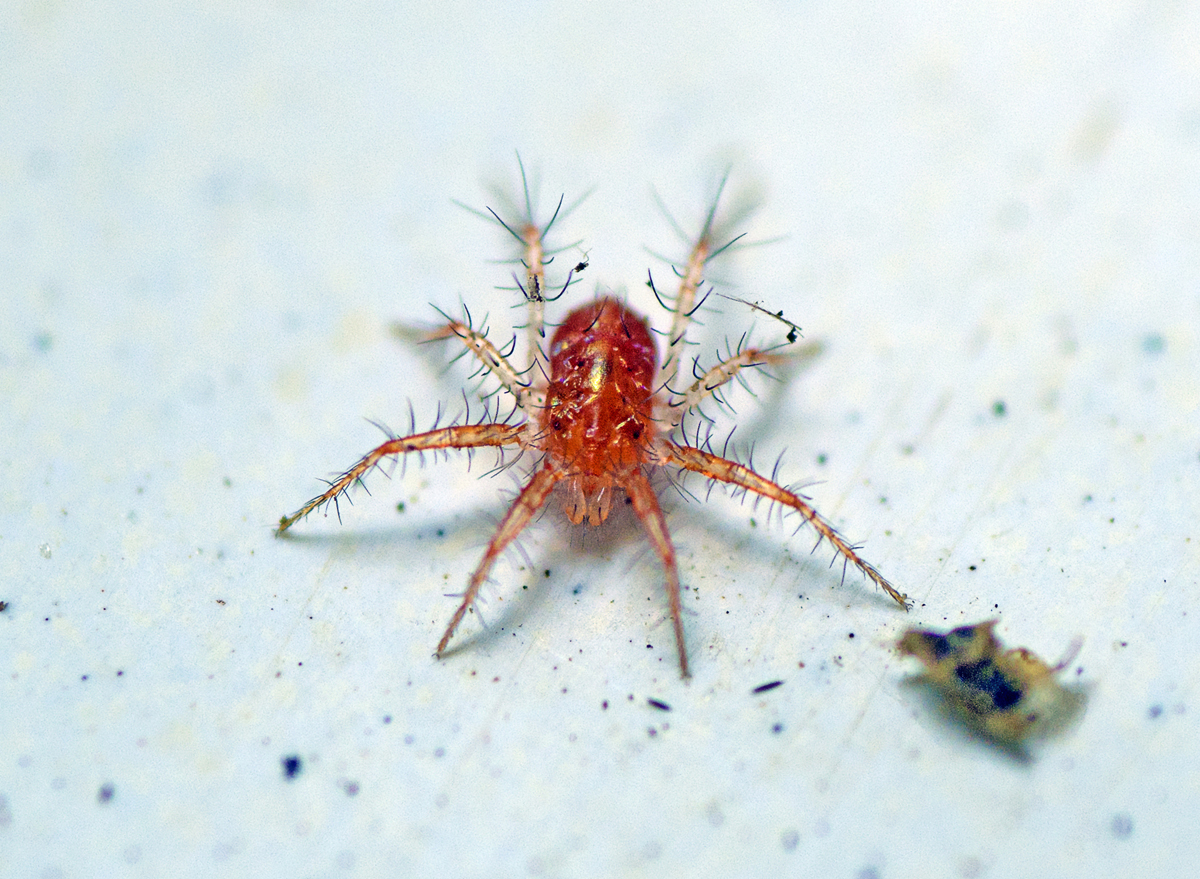 Next, a particularly pretty planarian worm called Australopacifica regina, found in the local subtropical rainforest under a log. 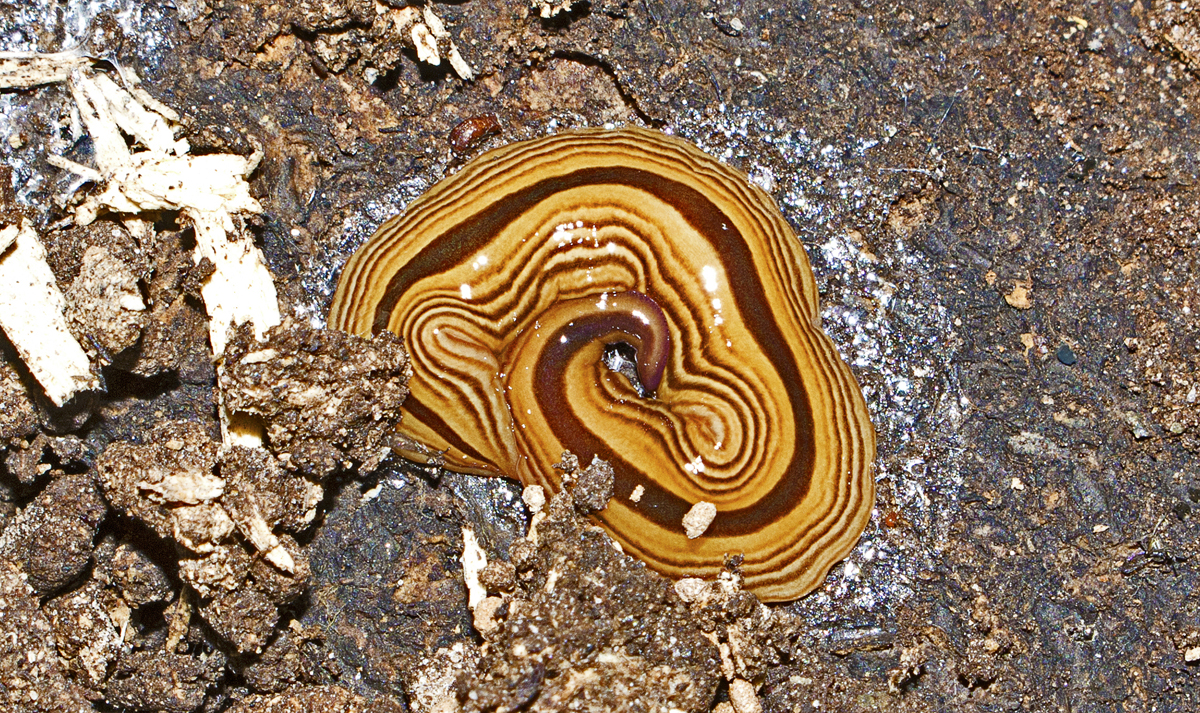 This is one of the cup moth or slug moth caterpillars. Calcarifera ordinata. The stings are said to be particularly fierce. Happily so far I remain un-stung, touch wood (actually don’t touch anything in the bush, it probably stings or bites, just take photos). 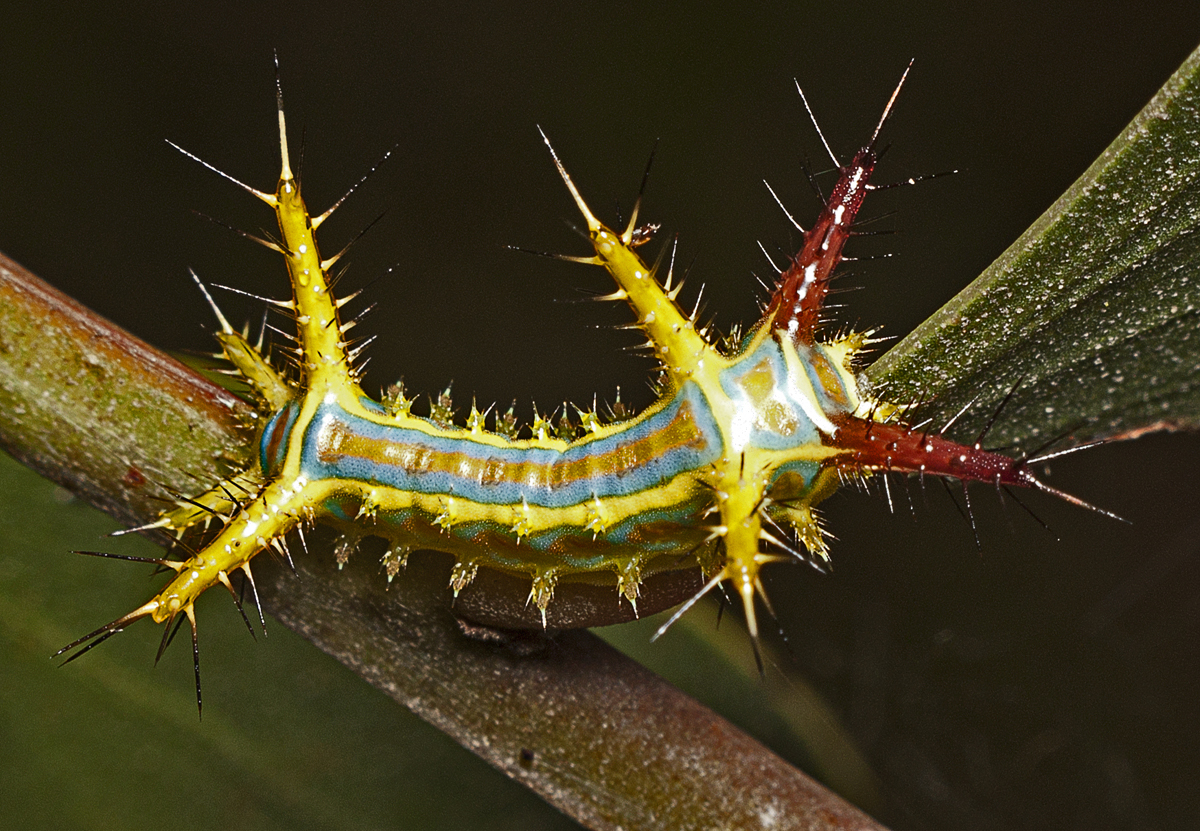 Next a few spiders. First, an undescribed member of the genus Celaenia. This genus generally imitate bird droppings though this one not so much. Still, it l doesn’t look very appetising. 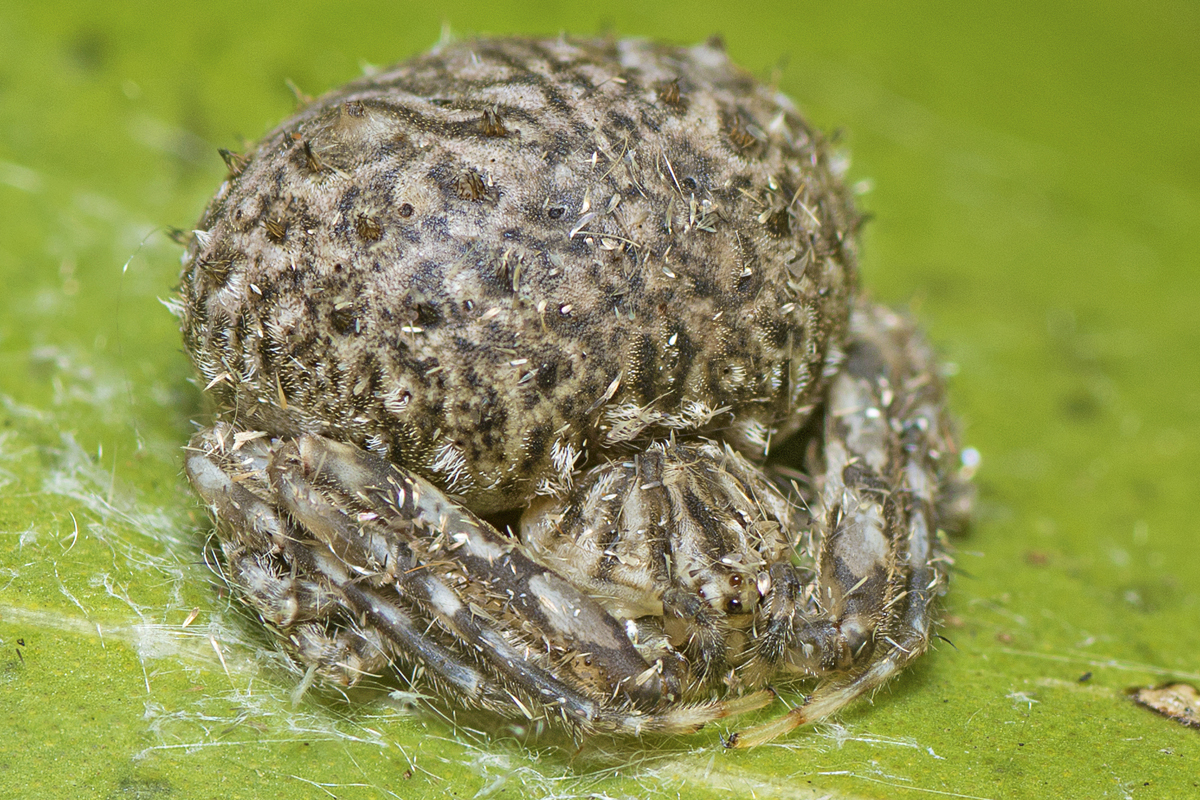 Second an ant-mimicking jumping spider. Not as convincinga  close-up as the more well-known Myrmarachne species, but from above at a glance, it’s still very ant-like. This one is genus Ligonipes sp: .‘white brows’. A very common but as yet undescribed species. 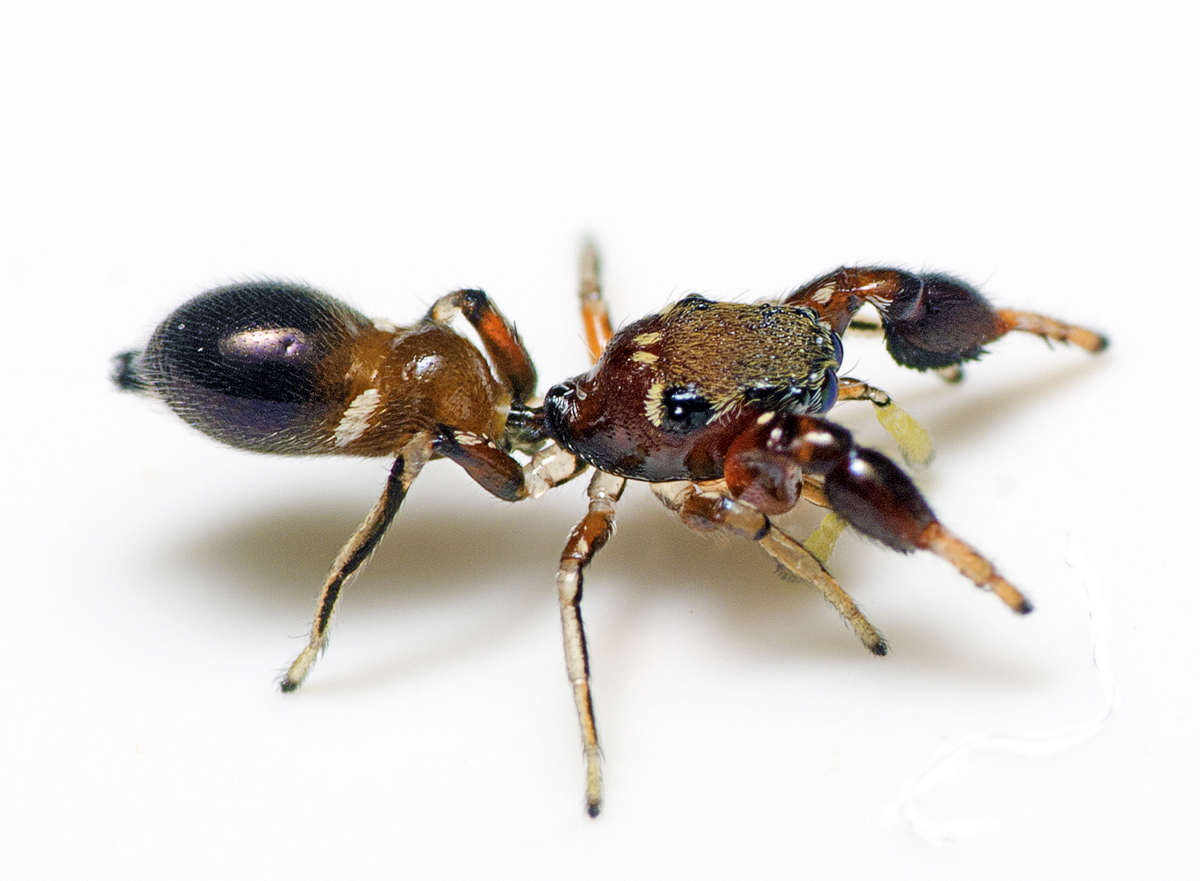 The last spider is an Oonopid aka goblin spider. Maybe, genus Grymeus. I’ll know more later as there’s a person at the Qld Museum currently working on the family and I’m sending the specimen in to go into the collection. For fun I’ve added a picture of the spider in the test tube. See if you can spot it. 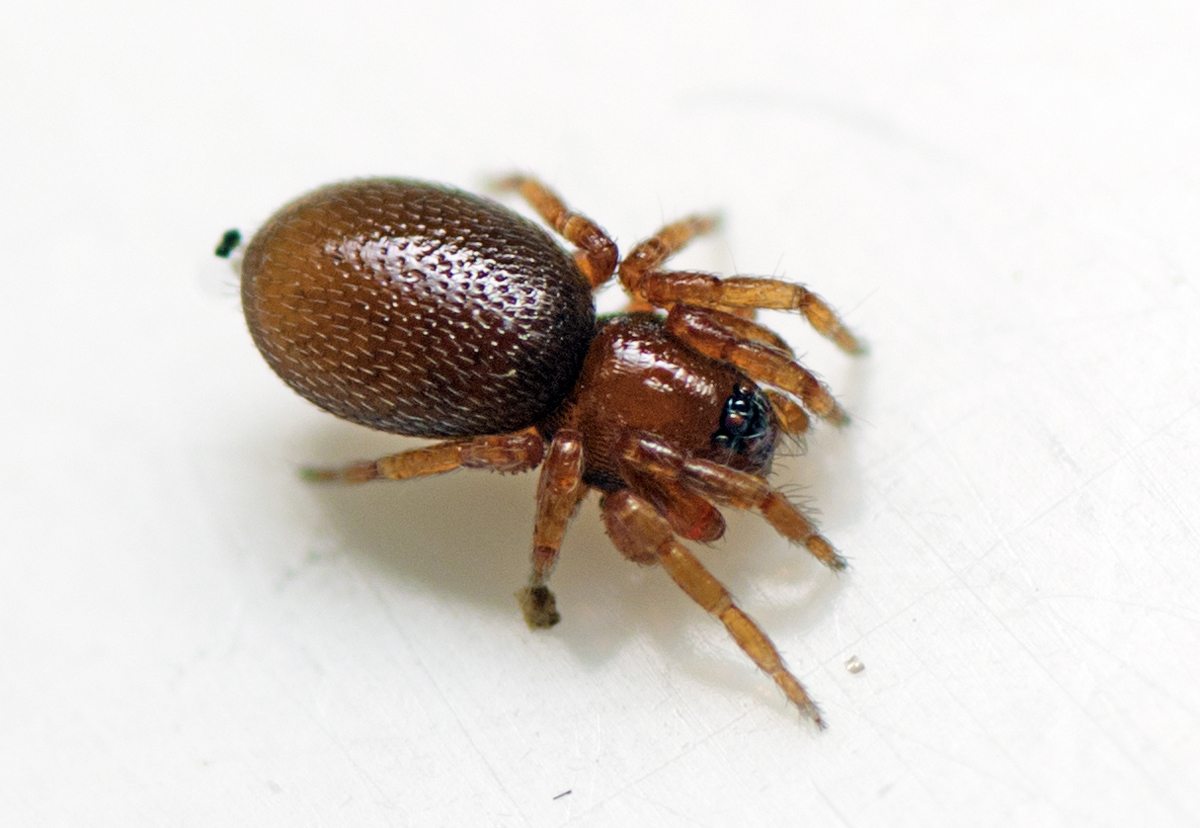 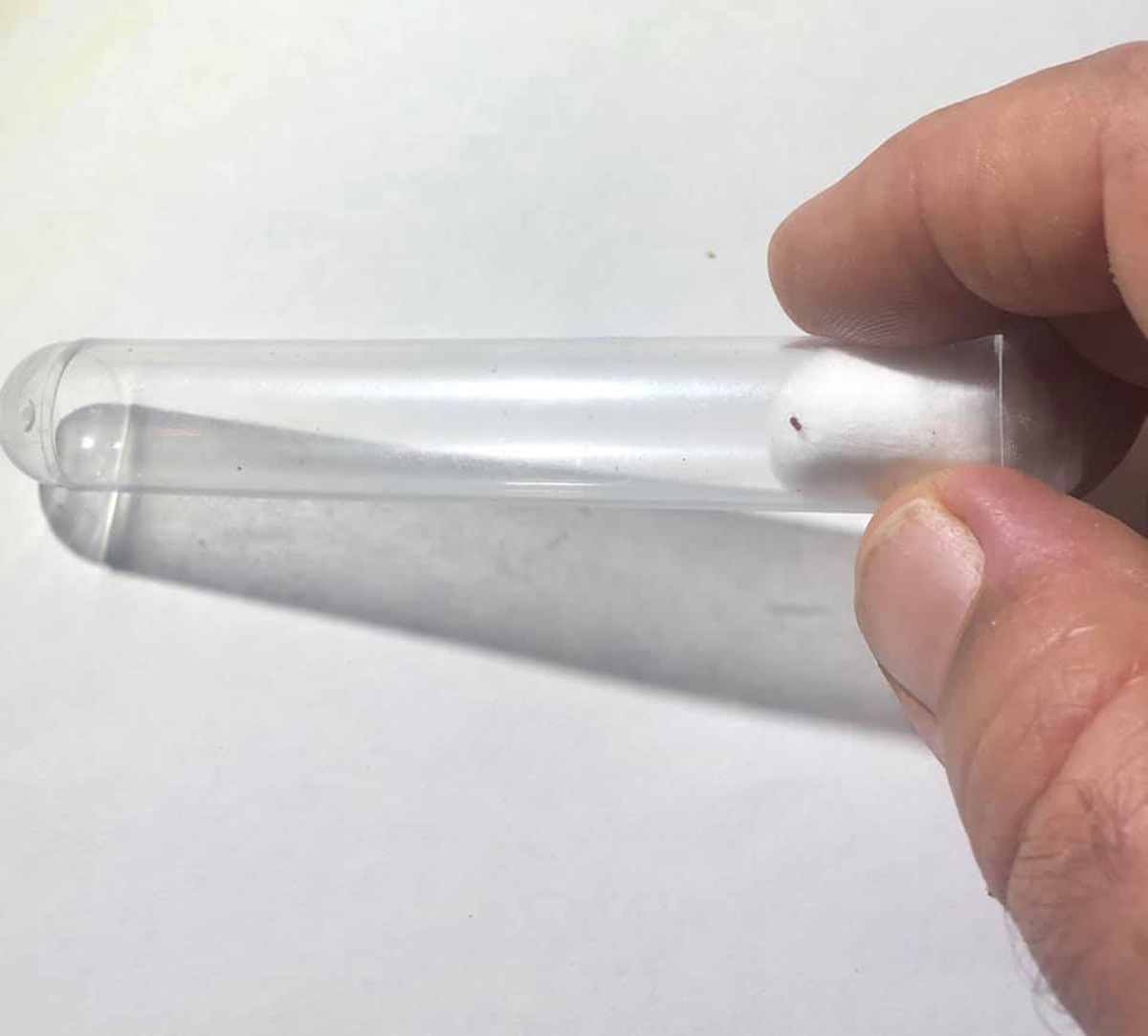 I picked up something fairly rare the other day, a species of lace bug, Tingidae. To me it looked like the fairly common pest known as the Azalea Lace Bug Stephanitis pyrioides but the experts said “Oh no, The shape of the hemelytron is distinctly different. This is an Australian endemic, Lepturga magnifica. In any case, it’s an interesting looking bug.

Weevils are so diverse and there are some extreme variations on the weevil bauplan. This is one of the odder ones Rhadinosomus lacordaireei or Thin Strawberry Weevil. 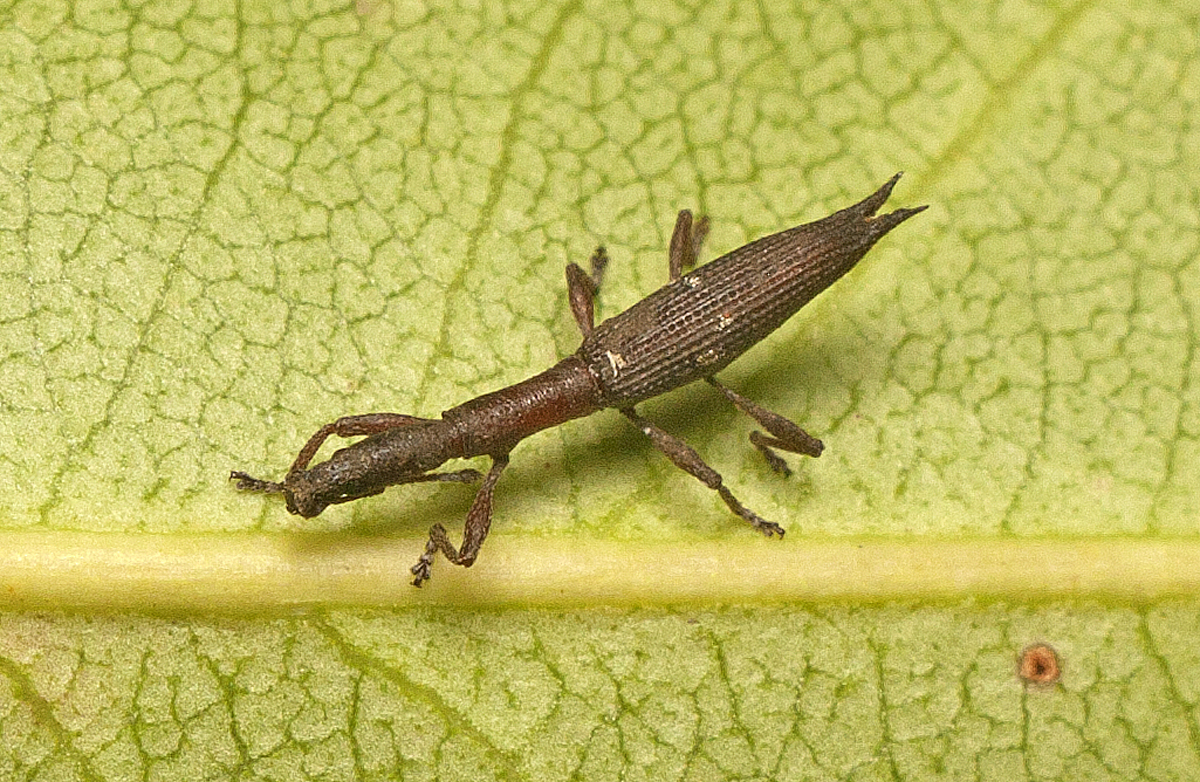 Last but not least, a weird offshoot of in the lacewing Order Neuroptera, a Beaded Lacewing in the family Berothidae. These are unusual within the Neuropterans for having particularly hairy wings. The one pictured is  Stenobiella sp. The larvae of these lacewings live in termite mounds, apparently unmolested, snacking on a passing termite when hungry. Wired did an article on how the larvae have been observed to paralyse the hapless termite with termite-stunning farts 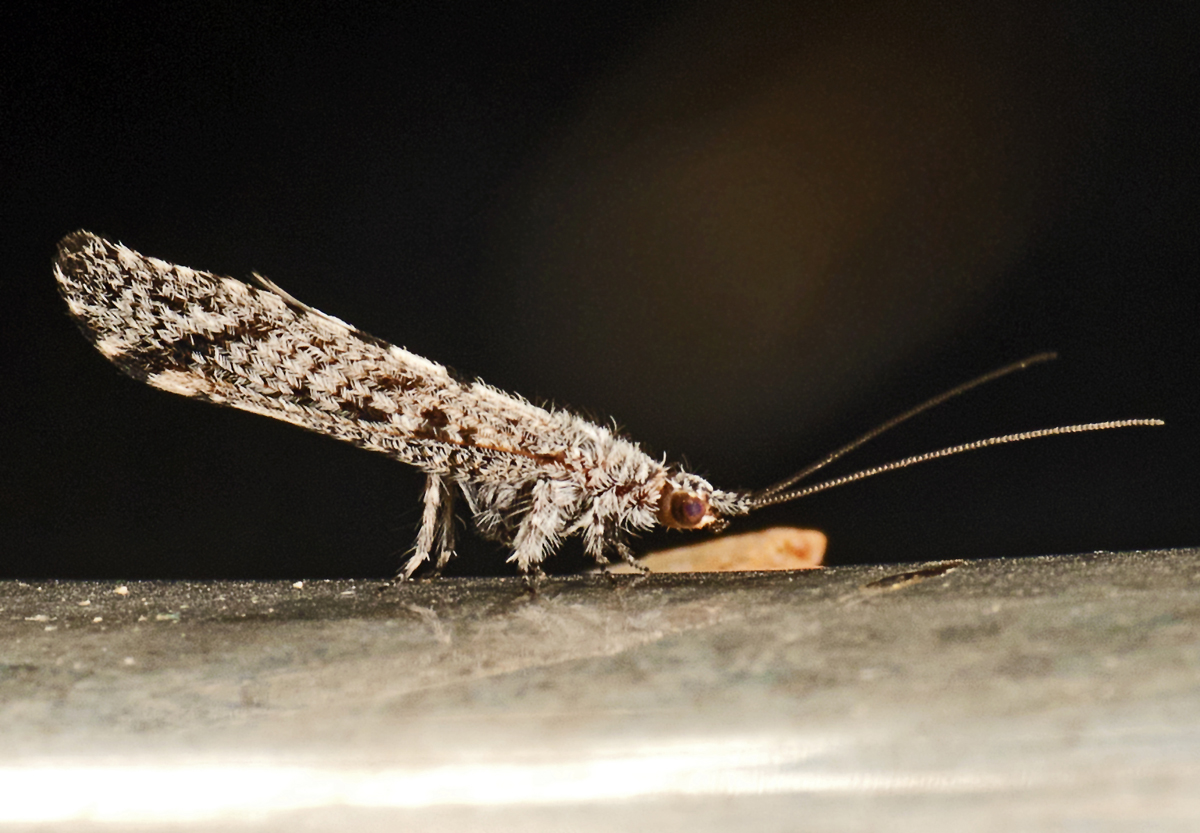