This is the last reader photo I have in the tank, so now’s the time to send in your quarantine photo or its equivalent (two photos max) and a brief caption. Thanks!

Now, today’s reader is Grant Palmer, another one of our musical readers. His captions are indented:

This is a photo of me wearing my daggiest clothes whilst I play the trombone. I was forced into retirement because of cognitive impairment and frequent and severe dissociative events. I also regularly lose my balance. I was a thirty-year veteran of the Australian Army. I am now in preventative isolation and have been since 17 March.

Because of my medical issues I took up musical therapy and decided to learn the trombone after a 25-year hiatus. I study the trombone at the Newcastle Conservatorium (NSW Australia). Whilst I will never be a professional musician, I enjoy the challenges it poses and the effect it has on my mental and neurological health. When I go on Semester breaks I experience a decline in my health.

I am also the oldest student in my year. I do get a bit disappointed with the acceptance of my younger peers that they can never change things for the better. Despite this they think people like Greta Thunberg are awesome so there is a certain degree of something going on in their heads. So like an old man yelling at clouds, I get a little frustrated with their meekness.

We have gone completely online at Uni. It works well for some subjects, for example musical theory where you work individually, but in music where you have to work collaboratively to produce live music the online aspects fail miserably. 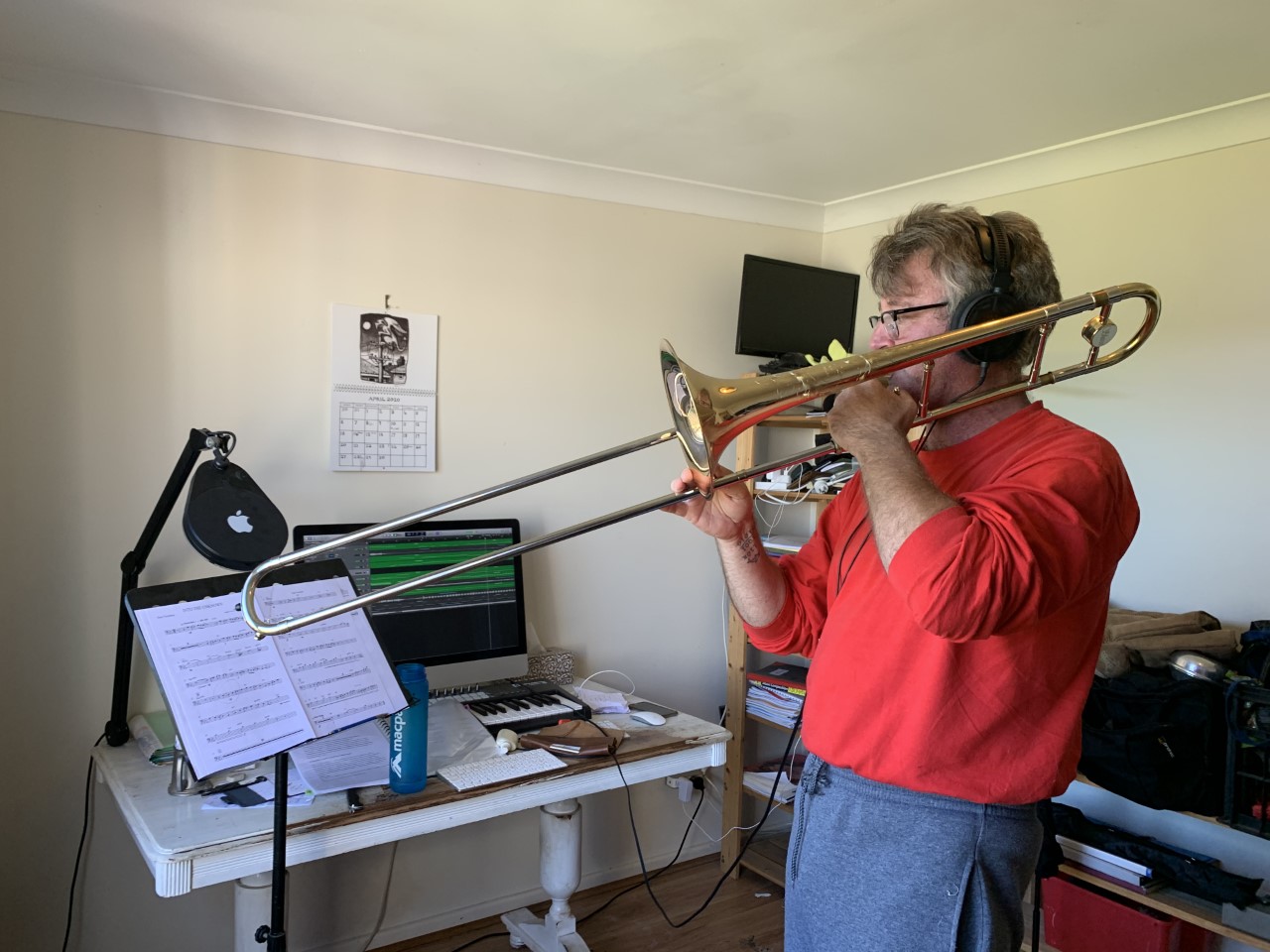 The other photo is my Assistance Dog – Starlight. Starlight is named after the nickname for medics in the Army we used to use on our radios. I could not do University or even go to the shops without him. He keeps me alive. He is the only living thing I have been able to touch since isolation started apart from a nurse for a vaccination and an exercise physiologist. 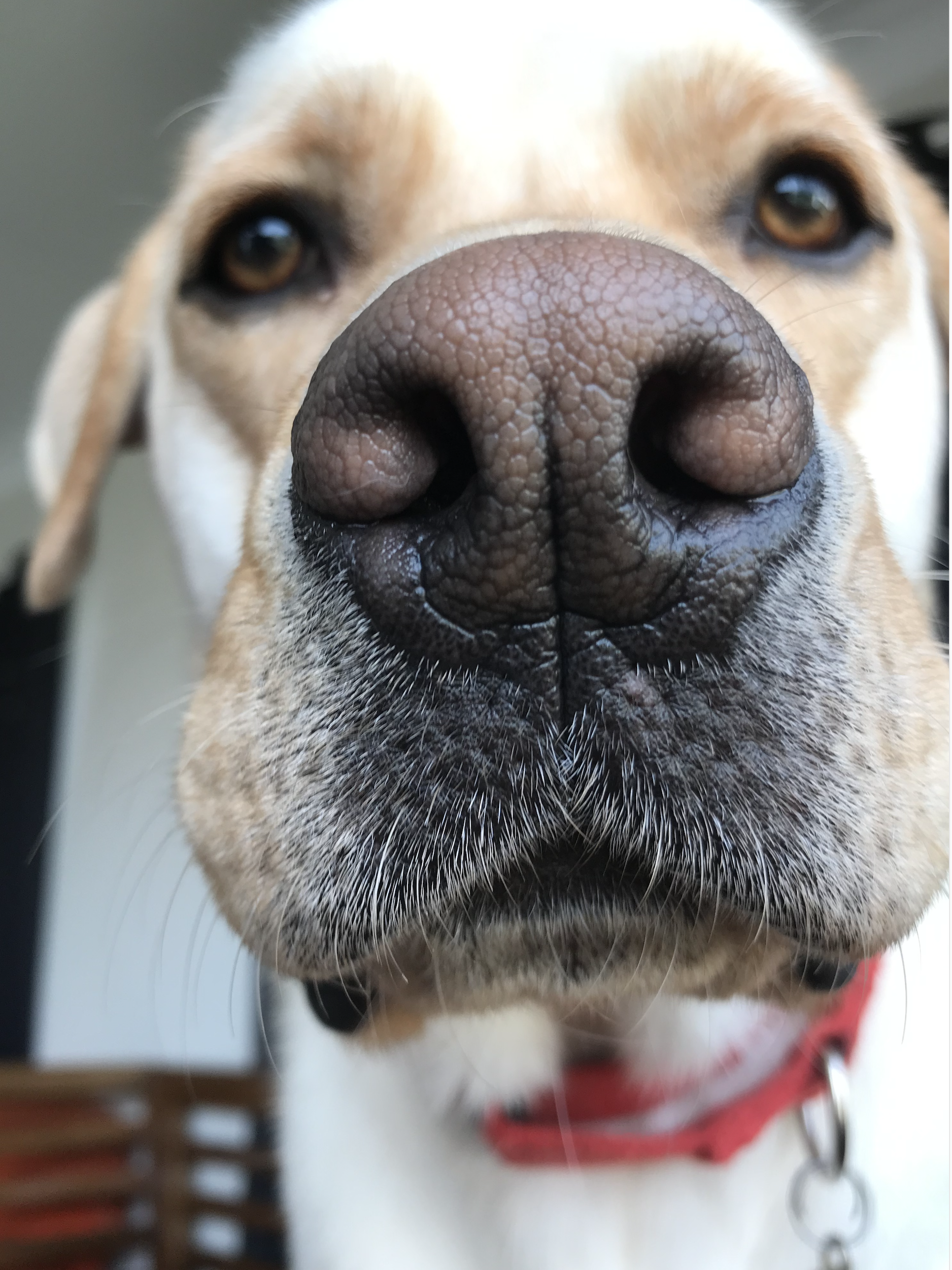 29 thoughts on “Photos of readers”