Posting will be all but nonexistent today as the Academic Freedom Conference continues.  I have no time to report on it, but there will be more tomorrow (I found out that Jordan Peterson will be there, as well as Douglas Murray). I’ve also heard rumors that the students are planning some kind of protest. (They can listen to us via livestream but questions are limited to the meeting’s participants onsite, so they’re steamed.) Bari Weiss showed up with her partner, Nellie Bowles, who does my favorite weekly news summary,

What you get this Saturday, November 5, is Hili and a Mystery Photo.

Readers are welcome, however, to get a discussion thread going.

Meanwhile in Dobrzyn, Hili’s fed up with the Internet:

A: What are you staring at?
Hili: I have the impression that magpies behave like internet users.
A: How so?
Hili: They are shrieking without any sense. 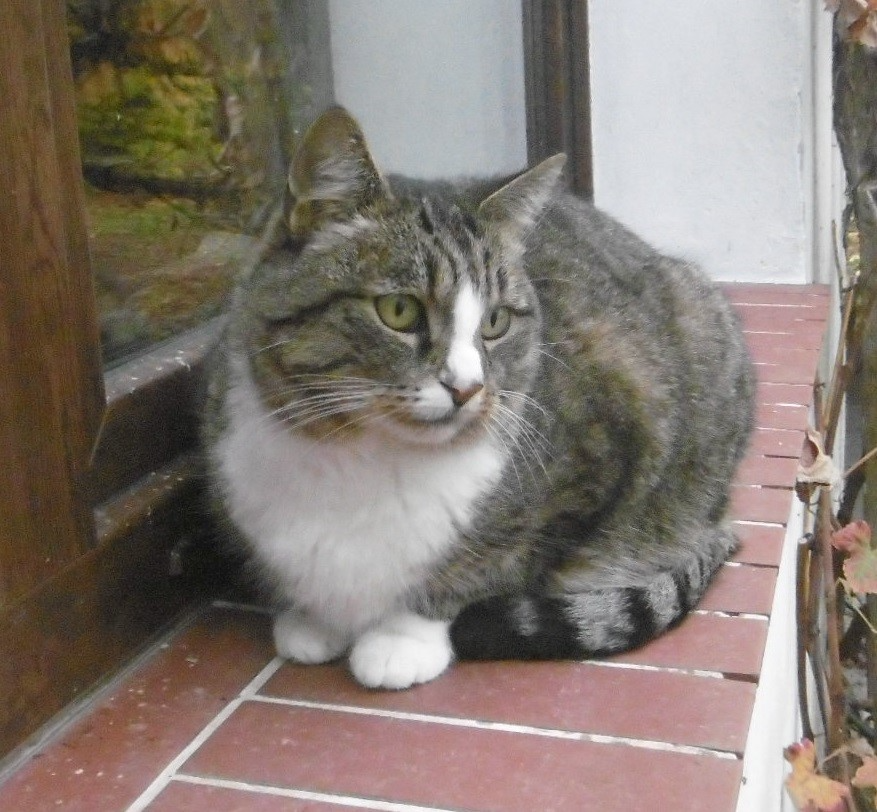 Here’s a photo from the meeting. What do you suppose you’re looking at? 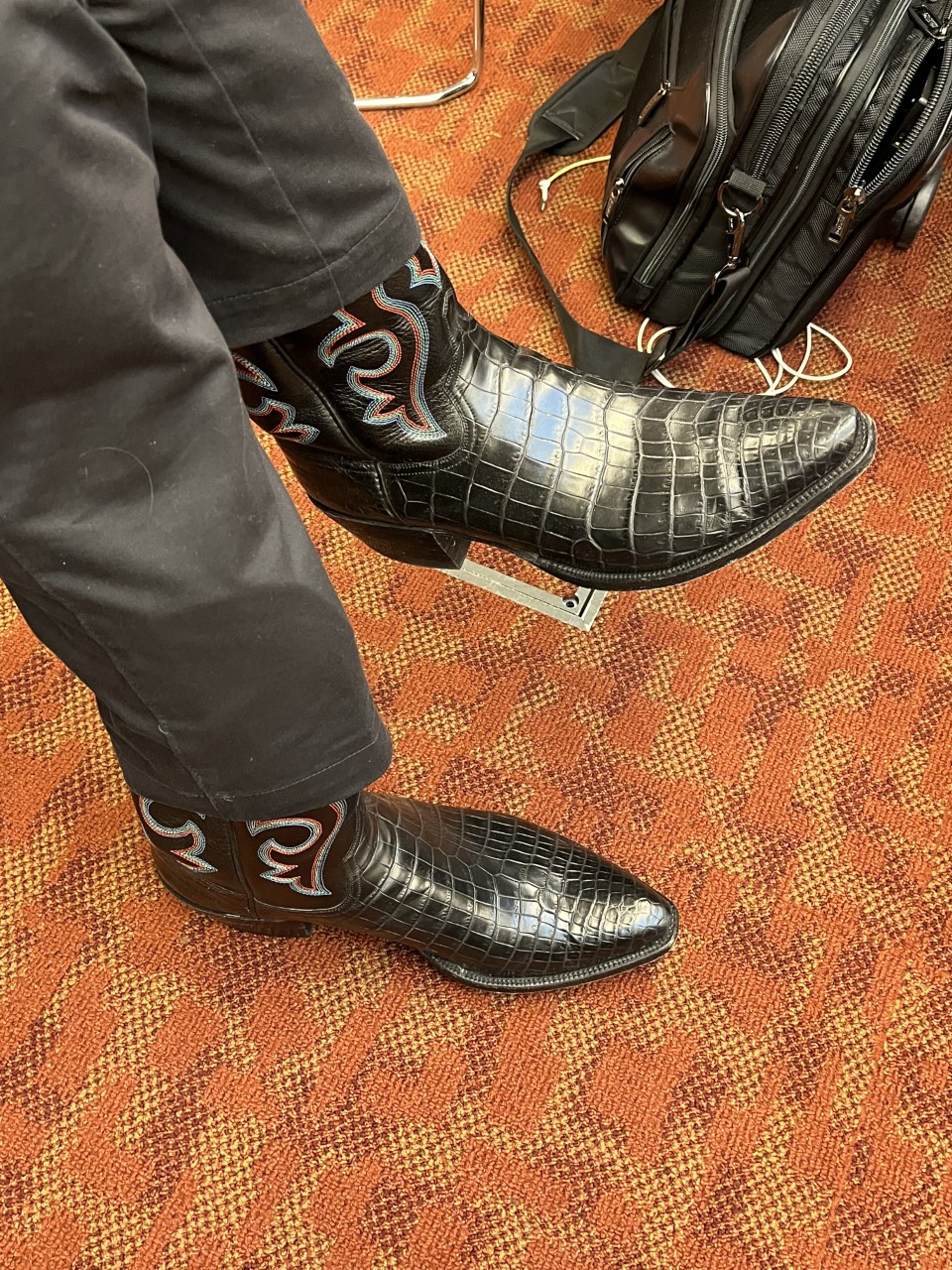 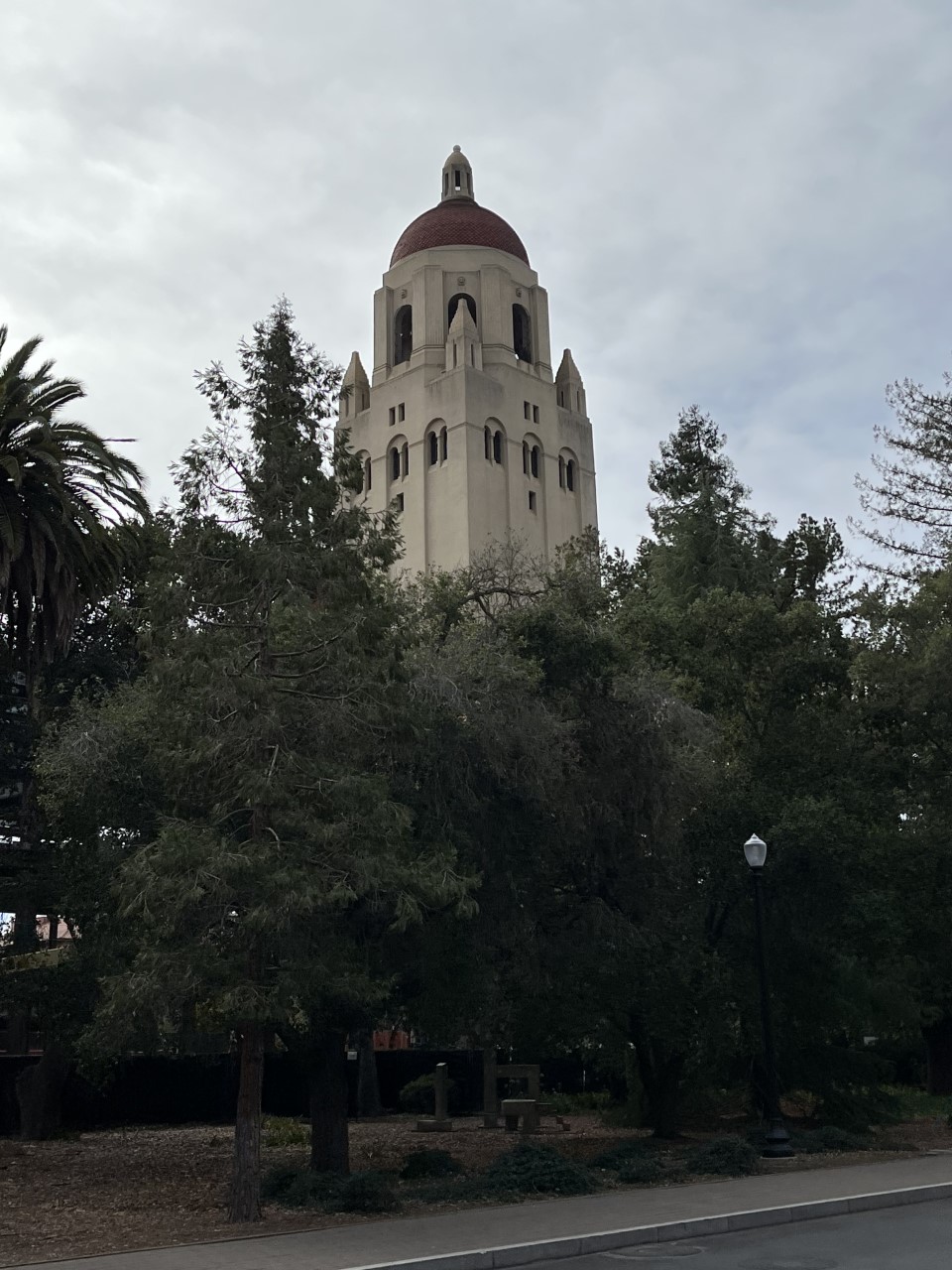 This makes no sense as bats can’t read: 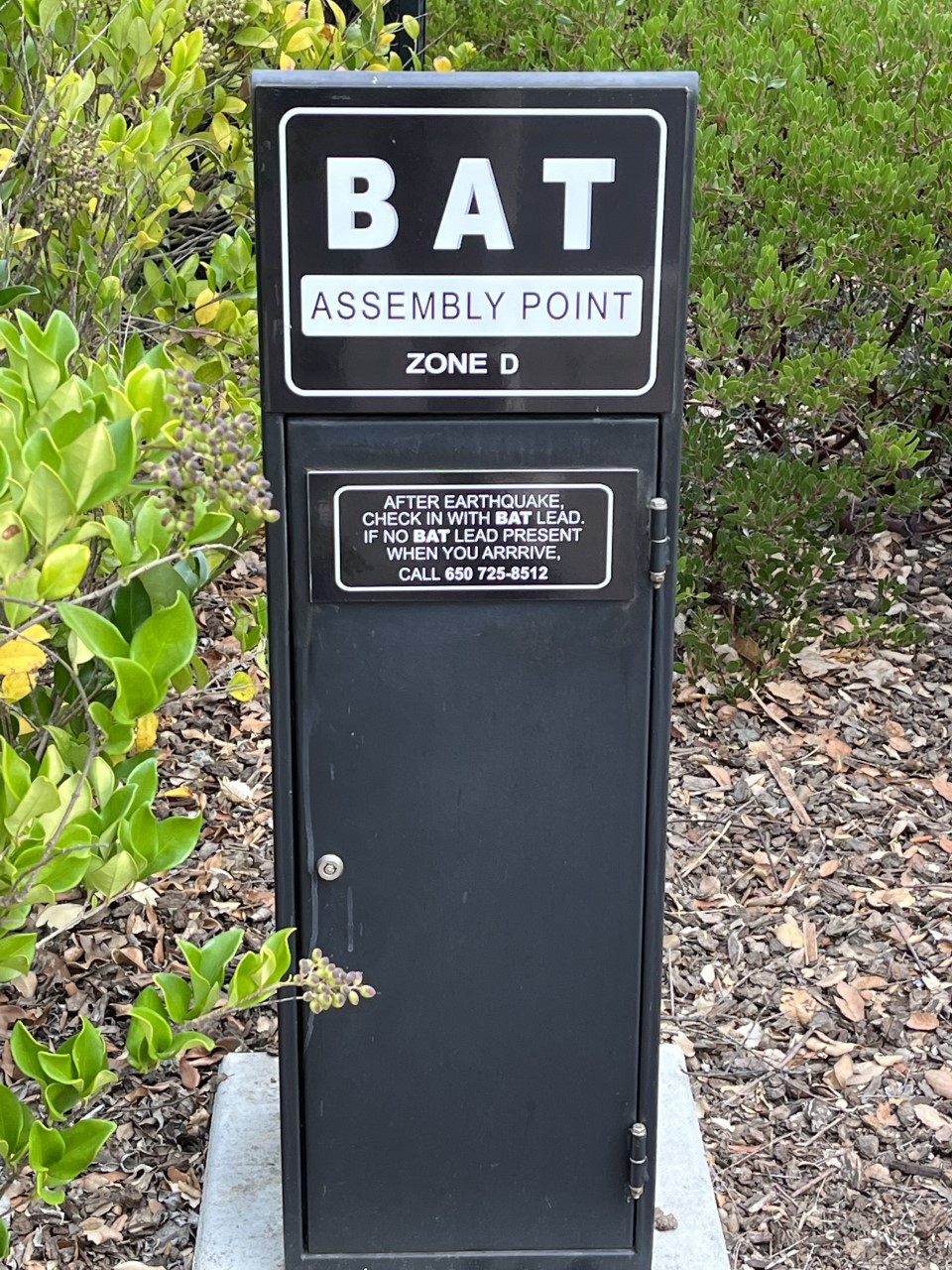 Oh, and the early Barbra resurfaces. Click to read: 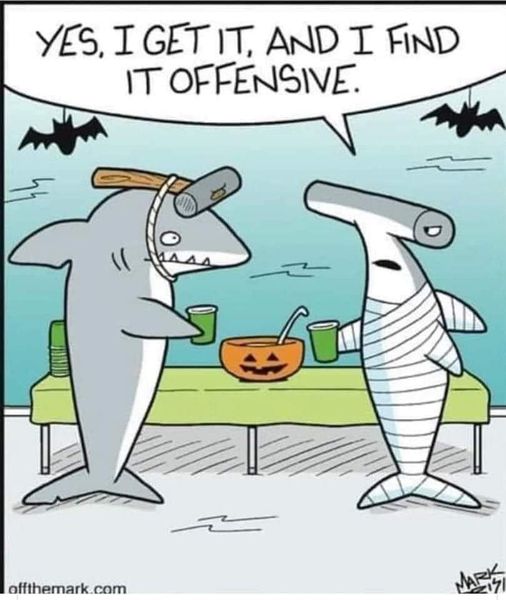