Good morning at the end of the work week: Friday, October 14, 2022. Once again I ask readers, as I get back on schedule, to supply us with a couple of notable events, births, or deaths that occurred on this day; these you can find on the October 14 Wikipedia page.

Two pieces of Trump related Nooz, neither particularly propitious for the Orange Man. First, the House panel investigating the January 6 Capitol insurrection has voted unanimously to subpoena Trump himself. (Remember that when Steve Bannon didn’t honor his own subpoena, he was found guilty of contempt of Congress.

Trump will fight it, of course, and as time passes the elections loom. If the House becomes Republican, the committee may not be able to continue as it is.

Nooz #2 is that the Supreme Court has delivered a back-of-the-hand slap to Trump, rejecting his appeal that the “Special Master” be allowed to review the classified documents found by the FBI in its raid on Mar-a-Lago. The Justice Department will still be able to use those documents in a criminal investigation of Trump and his cronies, and Trump will not be able to see them.

Here’s the Supremes’ one-sentence ruling, which came with no dissents:

“The application to vacate the stay entered by the United States Court of Appeals for the 11th Circuit on Sept. 21, 2022, presented to Justice Thomas and by him referred to the court is denied.”

Meanwhile in Dobrzyn, Hili is worried about Polish currency:

A: What are you looking at so intently?
Hili: I’m watching how the value of the zloty is falling. 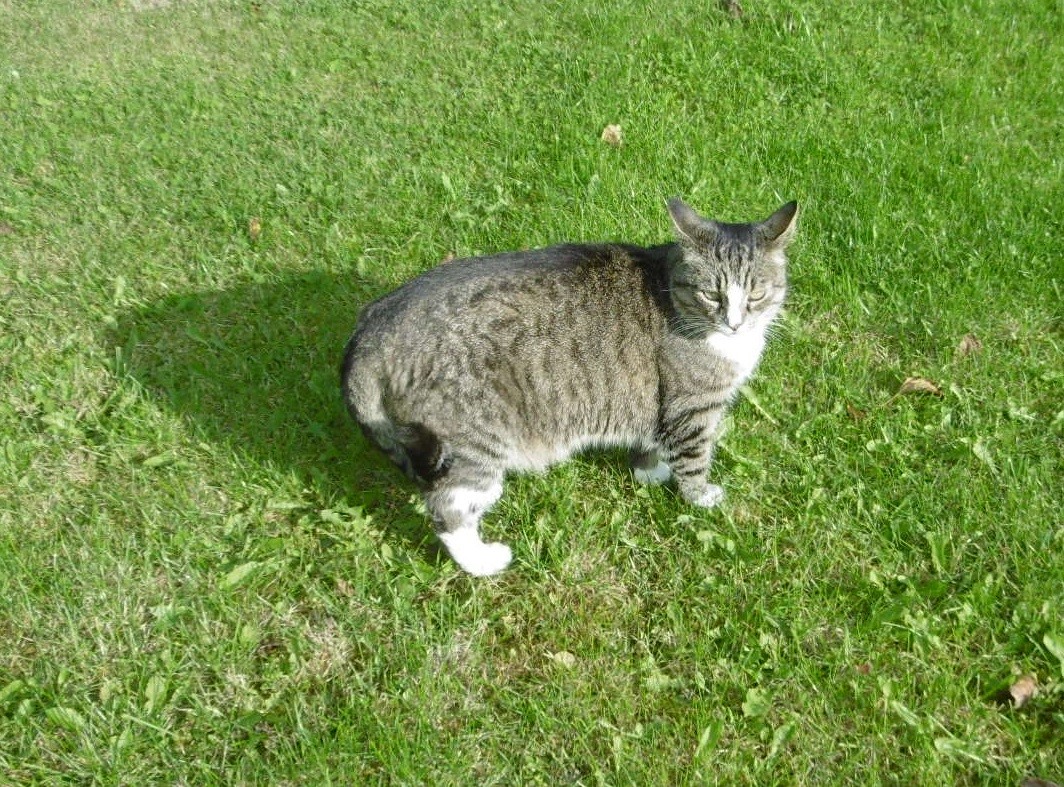 And here’s a photo by Paulina of Szaron and Kulka, all cuddled up. 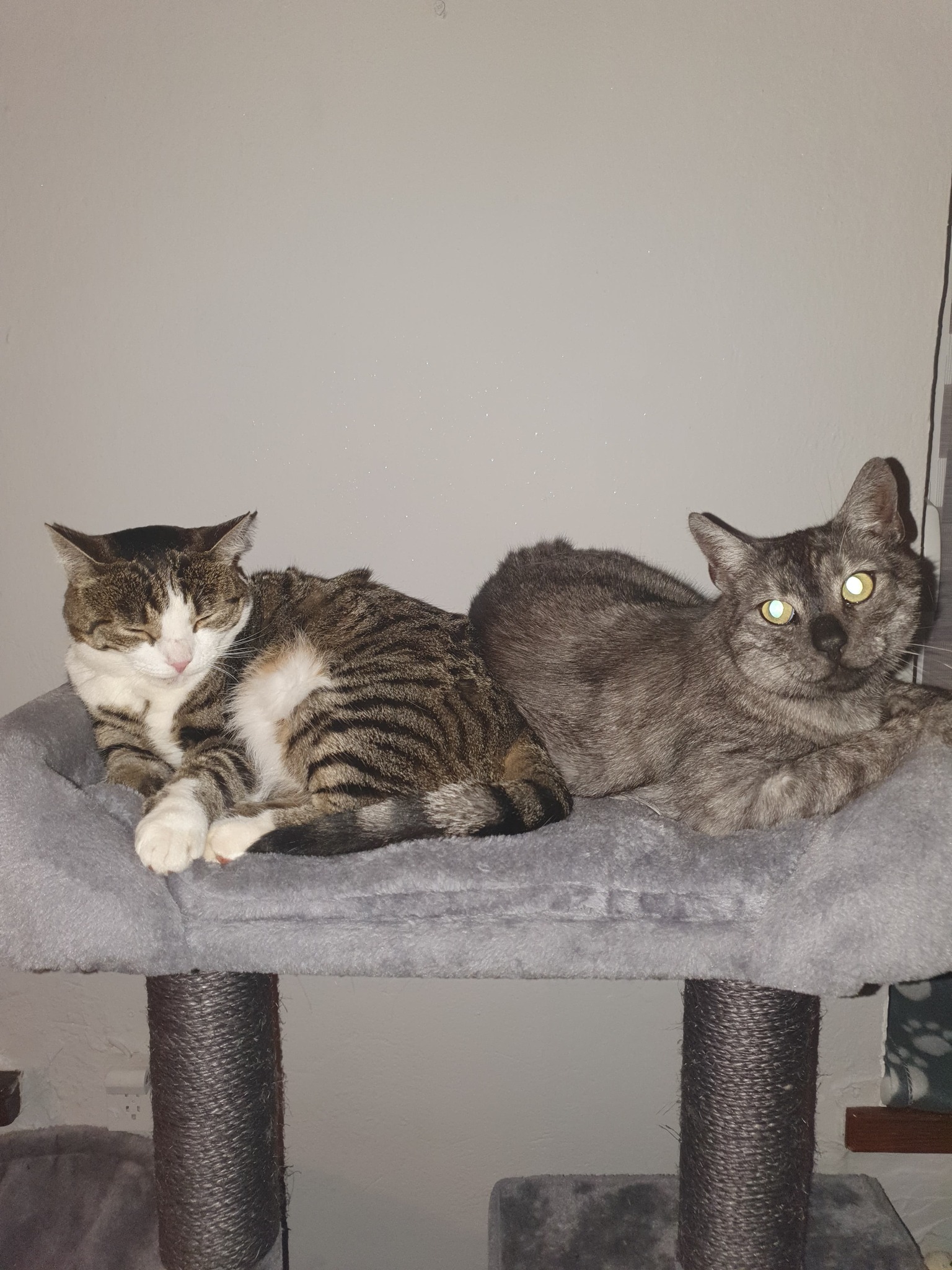