In Dobrzyn, Hili is pensive

Hili: Are you sure you have the right priorities?
A: No, but such criticism from the other side of the window is not helpful. 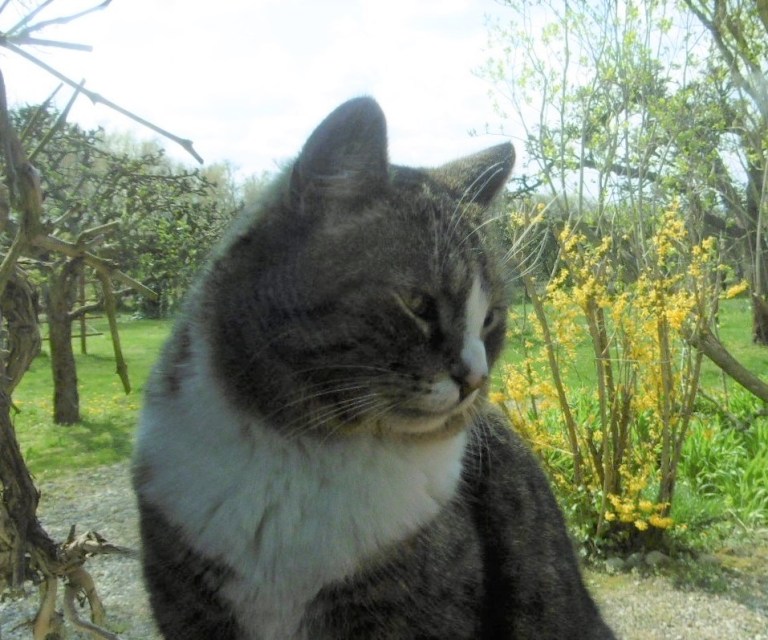 Here’s another illusion you won’t believe, with proof:

Did you know that there is a mite named 'twitter'?
'The specific name ‘twitter’ refers to the social media platform Twitter on which this species was spotted for the first time ever.' https://t.co/NKg8y56j0h

In July 1942 she was deported to #Auschwitz. She was murdered in a gas chamber right after selection. pic.twitter.com/M6zLWGeGNO