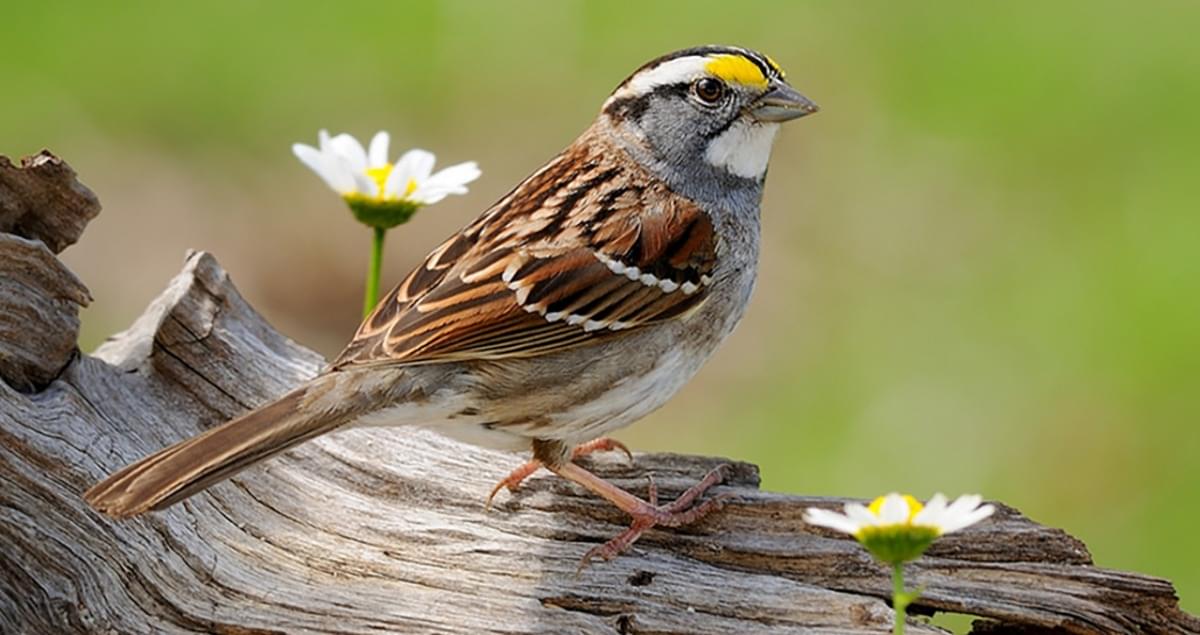 You probably already know most of the news, and there isn’t much for me to add: Atlanta is having big demonstrations against hatred of Asians (we had one in Chicago, too), an you can read about each of the eight victims of the Atlanta shooting here.

Unaccompanied children continue to accumulate at and across the border. As The Washington Post reports:

There are currently more than 10,000 unaccompanied migrant children in the care of Health and Human Services, and 5,000 more in the care of Customs and Border Protection, nearly twice the previous record, according to the latest figures obtained by The Washington Post.

Many of these children are still in custody despite the legal requirement of no detention longer than 72 hours. I still have no idea where these children will go if their parents don’t enter the country. Who will take care of them? Don’t they need their parents with them? In the meantime, the Biden administration denies, in the face of all the facts, as well as statements of the immigrants themselves, that new immigration policies had anything to do with this situation, nor that there’s a crisis, even though the NBC Evening News headlined the story as “Border Crisis”.  Dems have to fix this mess quickly and humanely lest the GOP make this a big selling point during the midterms.

As I said repeatedly, we can now stick a fork in New York governor Andrew Cuomo, because he’s done. Another woman has come forward accusing him of sexual misconduct, creating an unpleasant atmosphere in his office. And “in his office” is relevant, for the accuser, Alyssa McGrath, is currently an employee in Cuomo’s office. Although most elected officials from New York have suggested he step down, 50% of New York voters don’t think he should resign immediately, while only 35% say he should, with 15% undecided. This is a curious disconnect between the opinion of the public and of elected officials.

Have you been fully vaccinated and are wondering what you can now do safely? There are two new articles on this, one in the Wall Street Journal and the New York Times.

Stuff that happened on March 21 includes:

More details of Cranmer’s recantation and execution from Wikipedia:

Cranmer was told that he would be able to make a final recantation but this time in public during a service at the University Church. He wrote and submitted the speech in advance and it was published after his death. At the pulpit on the day of his execution, he opened with a prayer and an exhortation to obey the king and queen, but he ended his sermon totally unexpectedly, deviating from the prepared script. He renounced the recantations that he had written or signed with his own hand since his degradation and he stated that, in consequence, his hand would be punished by being burnt first. He then said, “And as for the pope, I refuse him, as Christ’s enemy, and Antichrist with all his false doctrine.”[105] He was pulled from the pulpit and taken to where Latimer and Ridley had been burnt six months before. As the flames drew around him, he fulfilled his promise by placing his right hand into the heart of the fire while saying “that unworthy hand”. His dying words were, “Lord Jesus, receive my spirit …; I see the heavens open and Jesus standing at the right hand of God.”

It’s a pity that such bravery has to go to defending one religion against another instead of something more meaningful.

Here’s the first page of the Butler Act, which of course was challenged by John Scopes that same year and adjudicated (and upheld) by the Scopes “Monkey Trial”. Note that the bill prohibits the teaching of human evolution, not evolution occurring in any other species. Had substitute-teacher Scopes talked about evolution in general in his class, and hadn’t mentioned evolution, he could not have been a test case of The Butler Act. 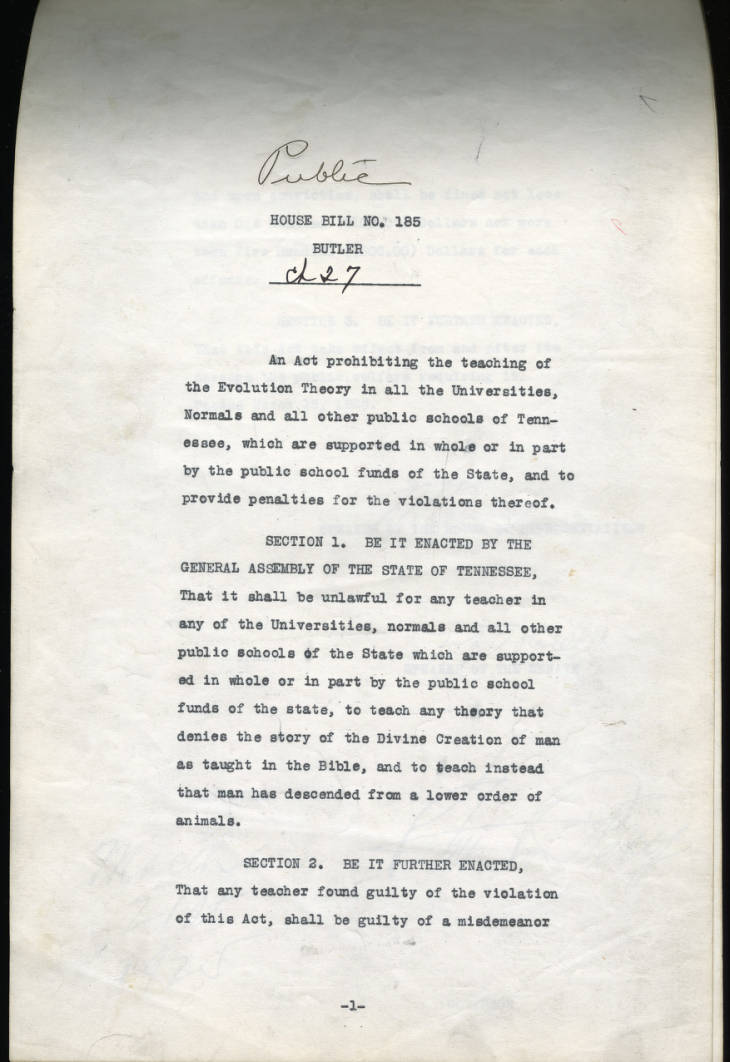 Here’s a photo of some marchers. There were several marches during that period, culminating in the passage of the Voting Rights Act of 1965: 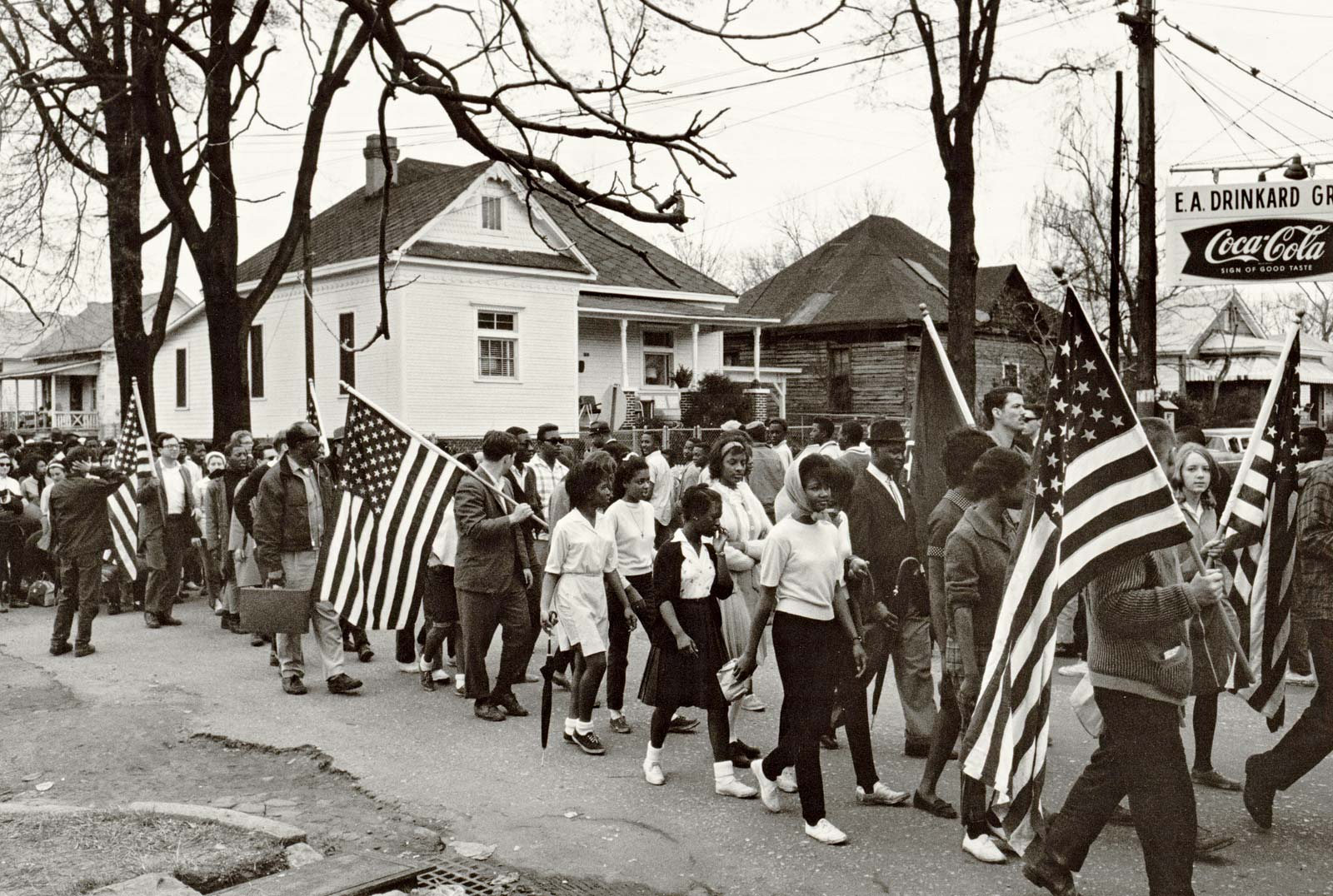 This is one of the most recent cases of mass hysteria we have, but read about nine others throughout history, and don’t miss the “Meowing and Biting Nuns”!

Here’s a short documentation of the unpowered flight, which lasted nearly 20 days:

Wally ‘n’ me!, May 2013. He was visiting to give a talk, and when I met with him we talked photography rather than science (he’s an avid amateur photographer). On the screen, one of his photos. Note that his posture is much better than mine. 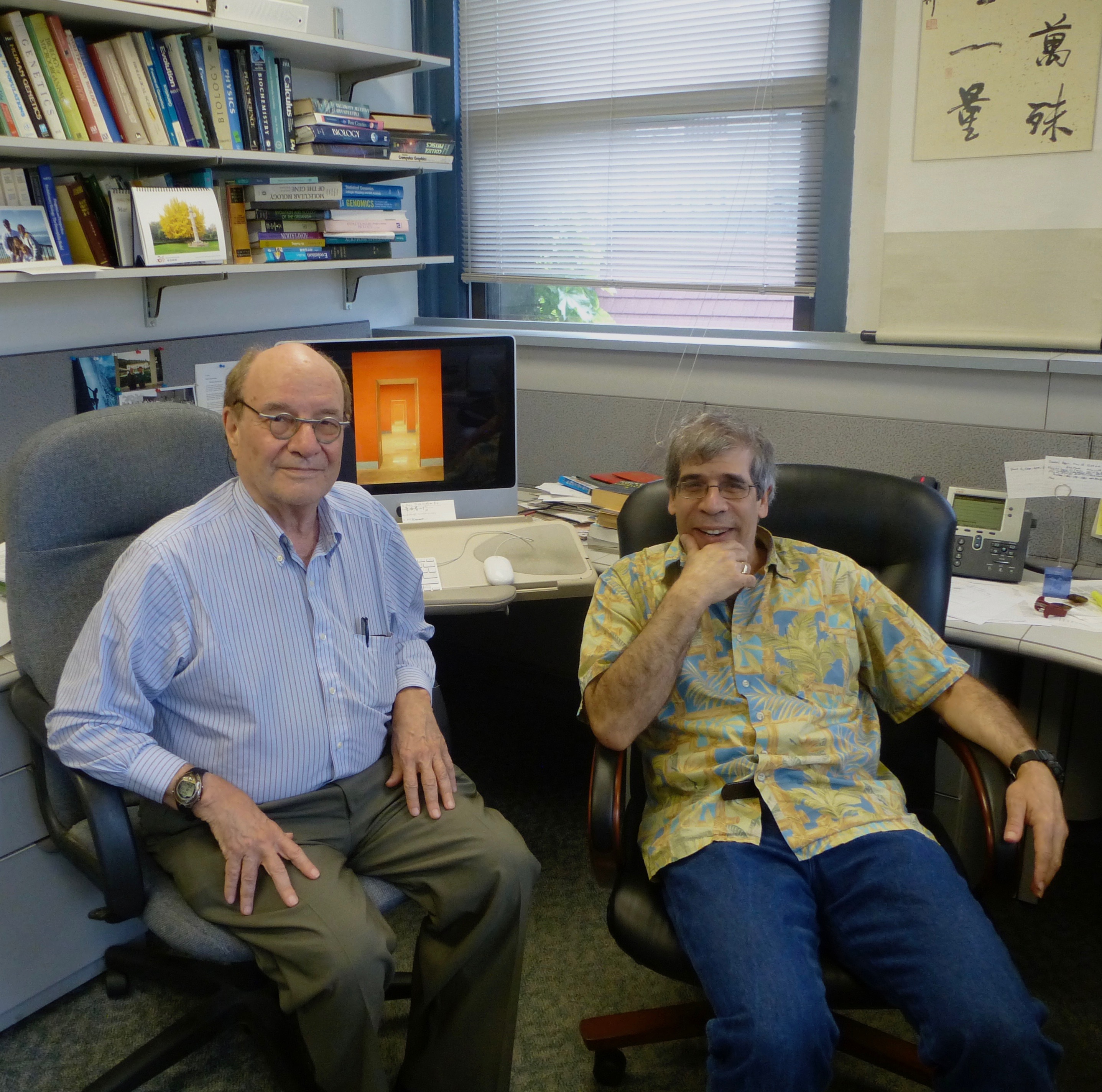 Those who experienced a demise on March 21 were also few, and include:

Meanwhile in Dobrzyn, Hili is observing Andrzej through the window:

A: What are you looking at?
Hili: I’m observing you how you think. 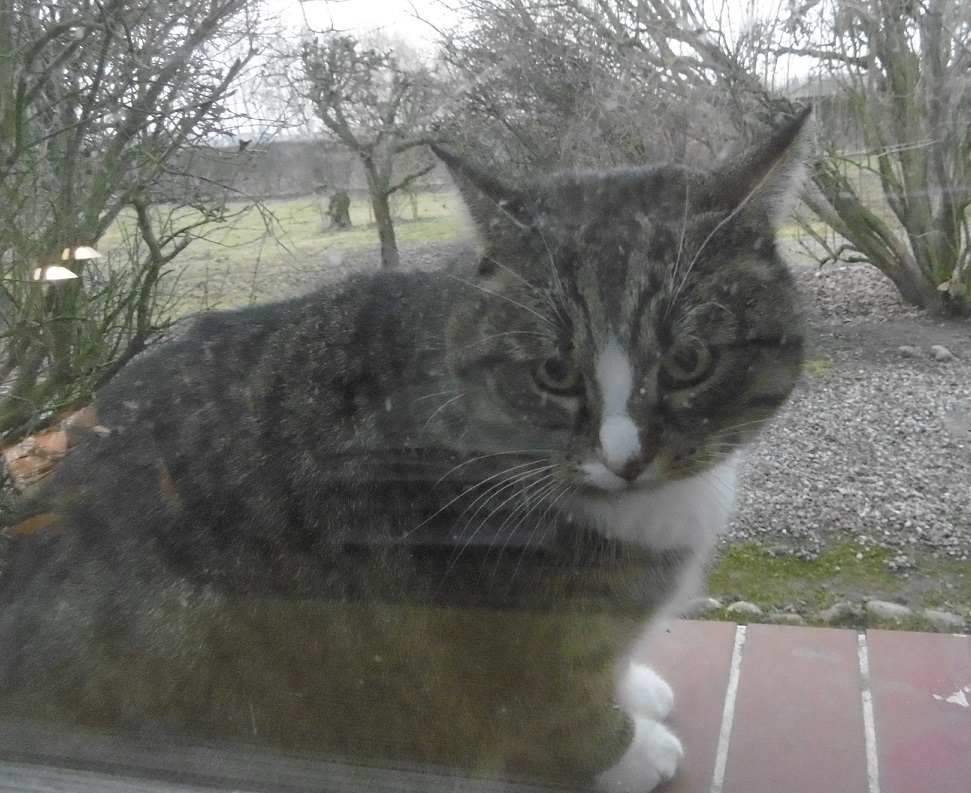 And here’s a photo of Szaron, who is getting along much better with Hili these days: 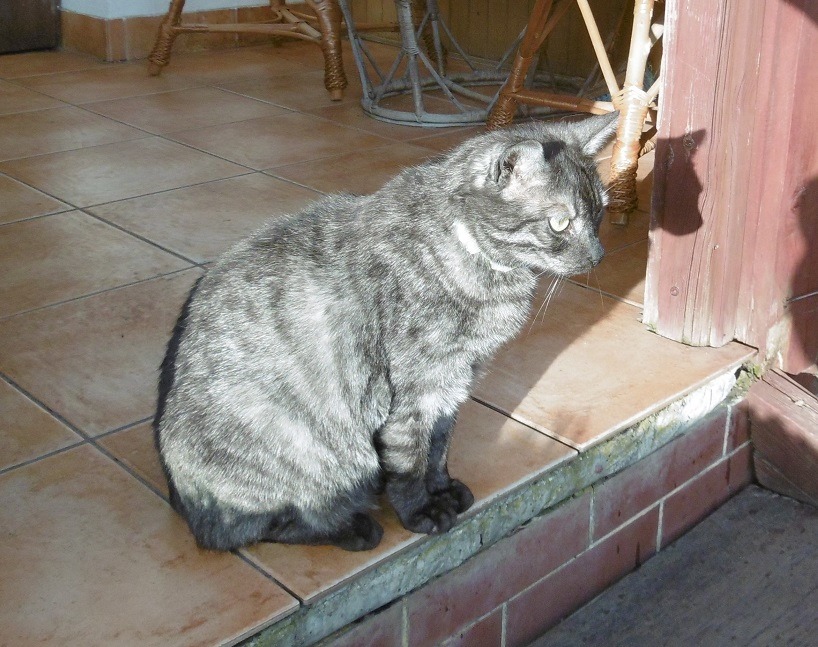 From Rick: A most excellent SMBC cartoon: 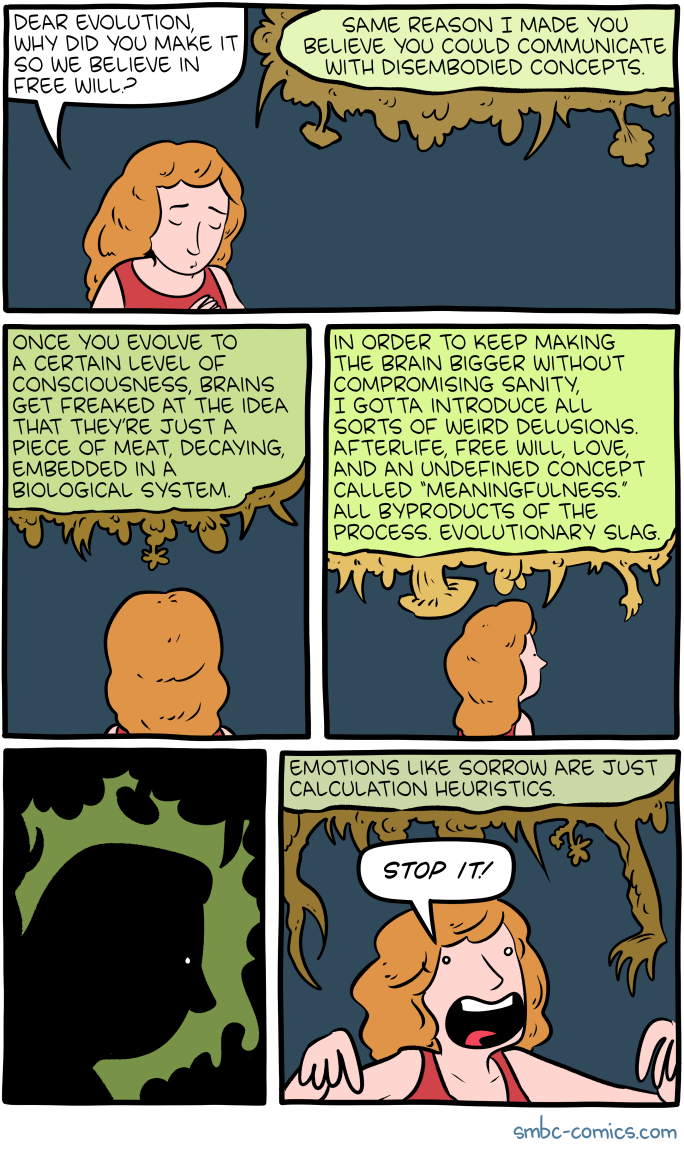 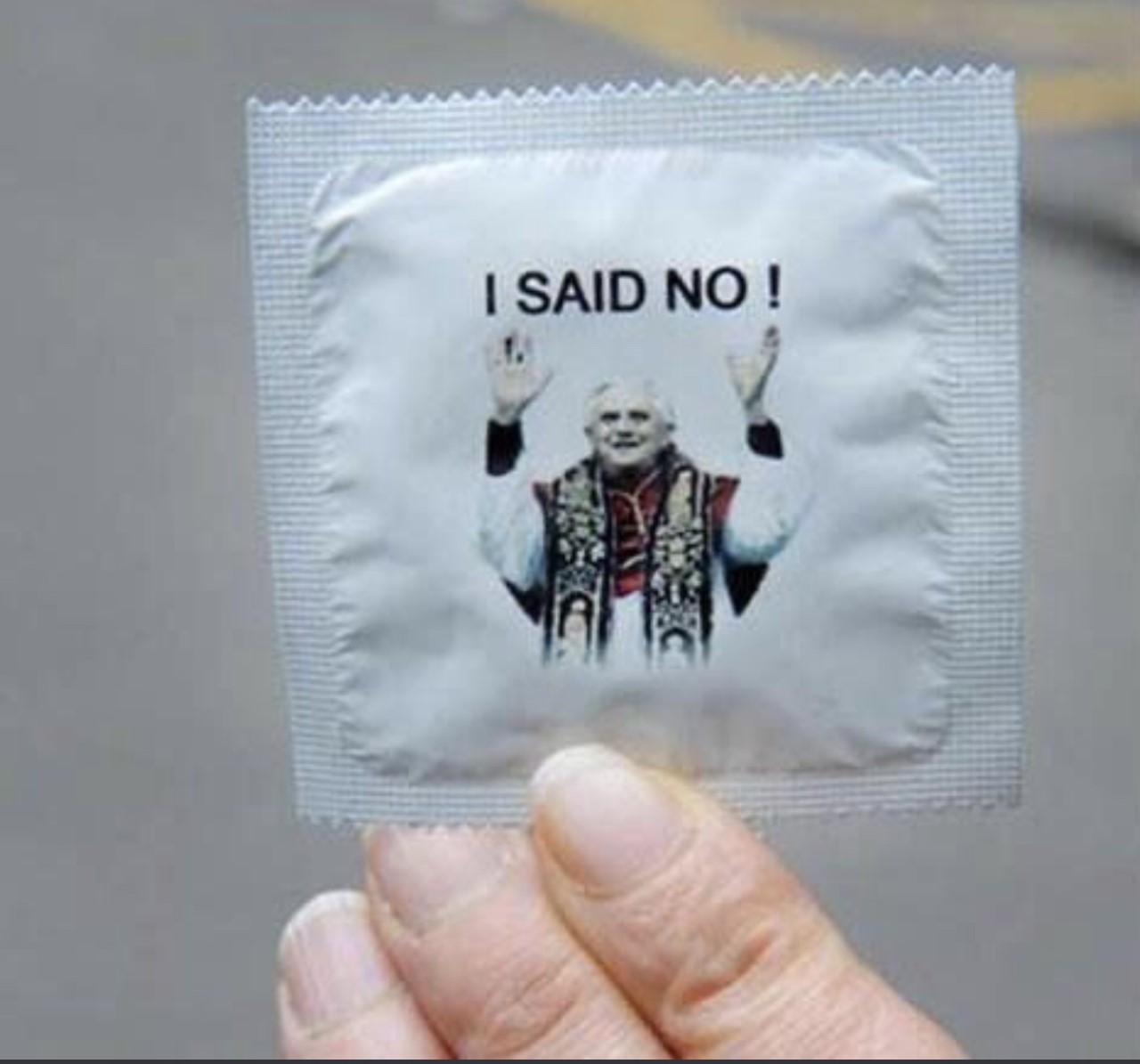 Someone sent this to me, but I forgot who (sorry!). It’s a cartoon by Mark Parisi. 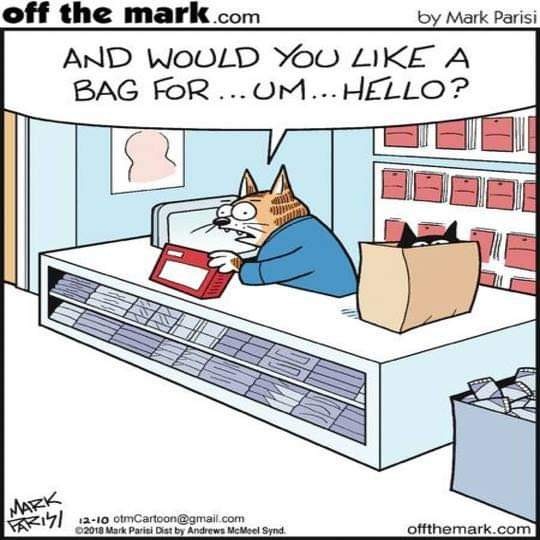 I found a tweet of a Japanese temple deer bowing, but it disappeared overnight. Here’s another one. Apparently the sacred deer have learned to bow for deer crackers:

When visiting the sacred deer of Nara Park, if you bow to the deer you will be surprised to see that the deer bow back! If a deer bows to you, be sure to only feed them Shika-senbei or deer crackers which can be purchased in the Park.#VisitJapan #Nara #BowingDeer #StayInspired pic.twitter.com/MgctkazLTD

From Simon. Cats and turtles all the way down!

Tweets from Matthew. I didn’t know prairie dogs could do this. They’re like animal Slinkies:

The latest in biological stabilisation combined with a lightweight handheld design, the Prairie Dog PX400™ never loses sight of the target. pic.twitter.com/wyhRviUKOS

It's time for #Caturday! The sand cat is built for life in the desert: thick soles insulate its feet, allowing it to walk on hot sand during the day and cold sand at night. It’s also able to move without sinking into the sand and leaves little trace of footprints!🏜️🐾🐈 pic.twitter.com/wrtbTnEtug

Here’s another photo from Wikipedia: 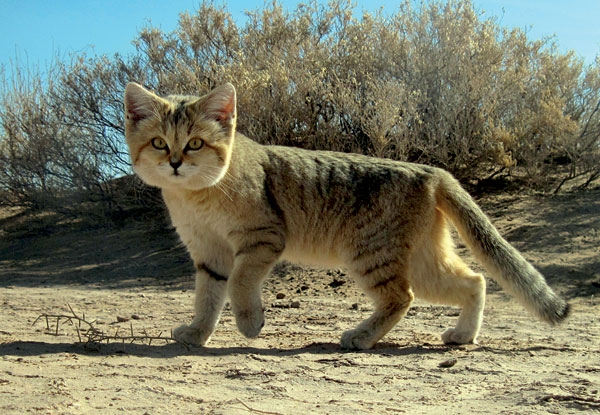 A restorative act of humanity:

When Spanish triathlete Diego Méntriga noticed that British triathlete J.Teagle went the wrong way before finish line of Santander Triathlon,Mentriga waited for him so he could take his deserved 3rd place.“He was in front of me the whole time.He deserved it.” / vía @ValaAfshar pic.twitter.com/NDciffs0cI

Neymar gets his jab!

This is the biggest fly I’ve ever seen, by a long shot:

I was just wondering if you know how common these badboys are, they are frankly amazing, and the world needs more of them! pic.twitter.com/kiKsuSEm6g

A bracing minute of barn owls: