When I’m in Cambridge visiting old friends, I always try to get together with Dan Dennett and Steve Pinker—separately— for I enjoy the intellectual stimulation this provides (and, in the case of Dan, the inevitable stentorian arguing as well). Dan’s out of town this week, but yesterday I managed to dine with The Pinkah at Legal Seafoods near Harvard Square. (Coincidentally, a reader recommended that restaurant in a comment yesterday).

Pinker had just finished lecturing at the Kennedy School next door, and we had a longish lunch over seafood and brewskis. Since Pinker is wickedly smart, eloquent, and apparently remembers everything he’s ever read, lunch with him is not just a culinary experience, but a bout of cerebral ping-pong. While ingesting the food one must also try to absorb his arguments, which come fast and furious. We talked about determinism, free will, the evolution of music (Steve thinks that there is not an adaptive evolutionary basis for music and musicality, even though music is universal in all cultures), the penal system, evolutionary differences between the sexes, speciation, Sewall Wright’s shifting balance theory of evolution, evolutionary psychology in general, Steve Gould, and other diverse topics.

Below is my lunch: Legal Seafoods’ famous crabcake (sadly, only one in the lunch portion). I also had a Belgian sour ale. Steve had an IPA (as I recall) and salmon cooked as rare as they could. (I told him he should have just asked for lox.) My crabcake, which was fabulous—all crab and no filler—came with a salad that contained walnuts and cranberries: 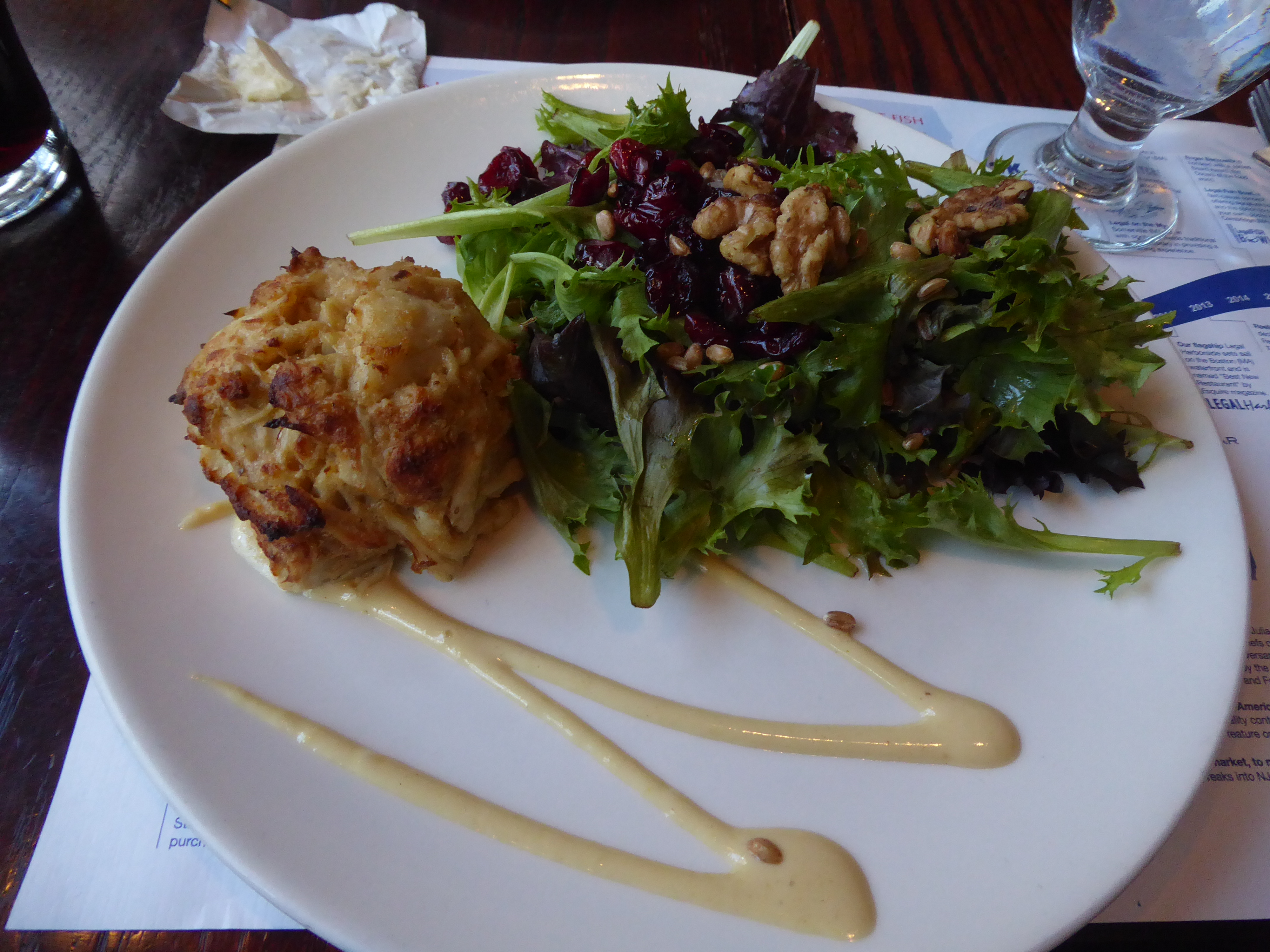 Here’s Pinkah after lunch, resplendent in his dark suit and elephant cowboy boots (he immediately assured me that the elephant was legally culled to reduce population size, not to harvest its skin). 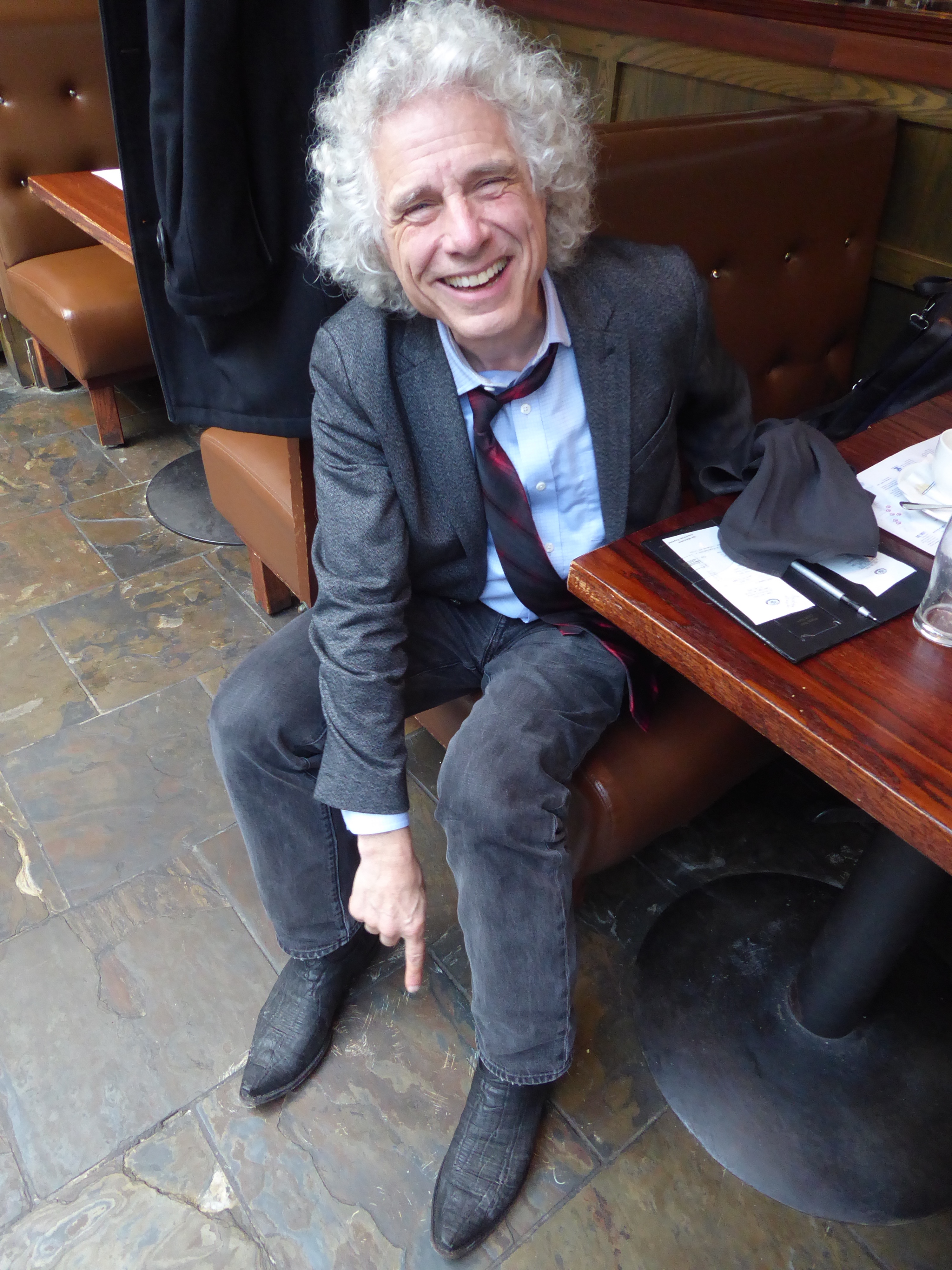 At some point I asked Steve what his next book will be (there’s always a next book for him). He first referred me to its nucleus, the article in Proc. Nat. Acad. Sci. below (click on screenshot to see the whole article). I’ve also put up the abstract:

So I told Steve that I wouldn’t reveal the topic of his next book, but he said it was more or less an open secret, and even sent me a summary of its topic, which I have permission to publish. Here’s what he said:

This PNAS paper is a preview of the ideas and the research from my group that will be the core of the new book. Its tentative title will make it sound more controversial than it actually will be:

Don’t Go There: Common Knowledge and the Science of Civility, Hypocrisy, Outrage, and Taboo.

Though I’ll discuss outrage and cancel culture and social media shaming mobs, they won’t be the focus of the book—there is no shortage of articles documenting and deploring them, any day of the week. This one will probe the game theory and psychology behind them, together with other example of coordination like fads, bank runs, political protests, network externalities, moral norms, social conventions, and everyday informal cooperation. I’ll probe at the psychological phenomena beneath them, including the sense that certain things are public (“out there”), emotions such as shame, embarrassment, guilt, and outrage, and nonverbal displays including blushing, cringing, crying, laughter, and eye contact.

So you can look forward to that (as usual, the Pecksniffs will come out in force to criticize it, no matter what he says). Steve said he’ll start writing it in about a year, and I suspect it won’t be long after that until it’s finished (he wrote The Better Angels of Our Nature in only a year and a half).

Finally, before lunch I tarried for a while in the book section of the Harvard Coop, and found that they had moved the biology section down to the first floor, right inside the door—where it deserves to be. There’s even an “evolution” section (which, unaccountably, is missing WEIT). But several copies of Faith Versus Fact reside in the History of Science section, also where they should be. I’ve seen them in “Theology” sections, but they could also be comfortable in “Philosophy of Science” sections. (I have to tout my books because, unlike Steve’s, they’re not self-touting!) 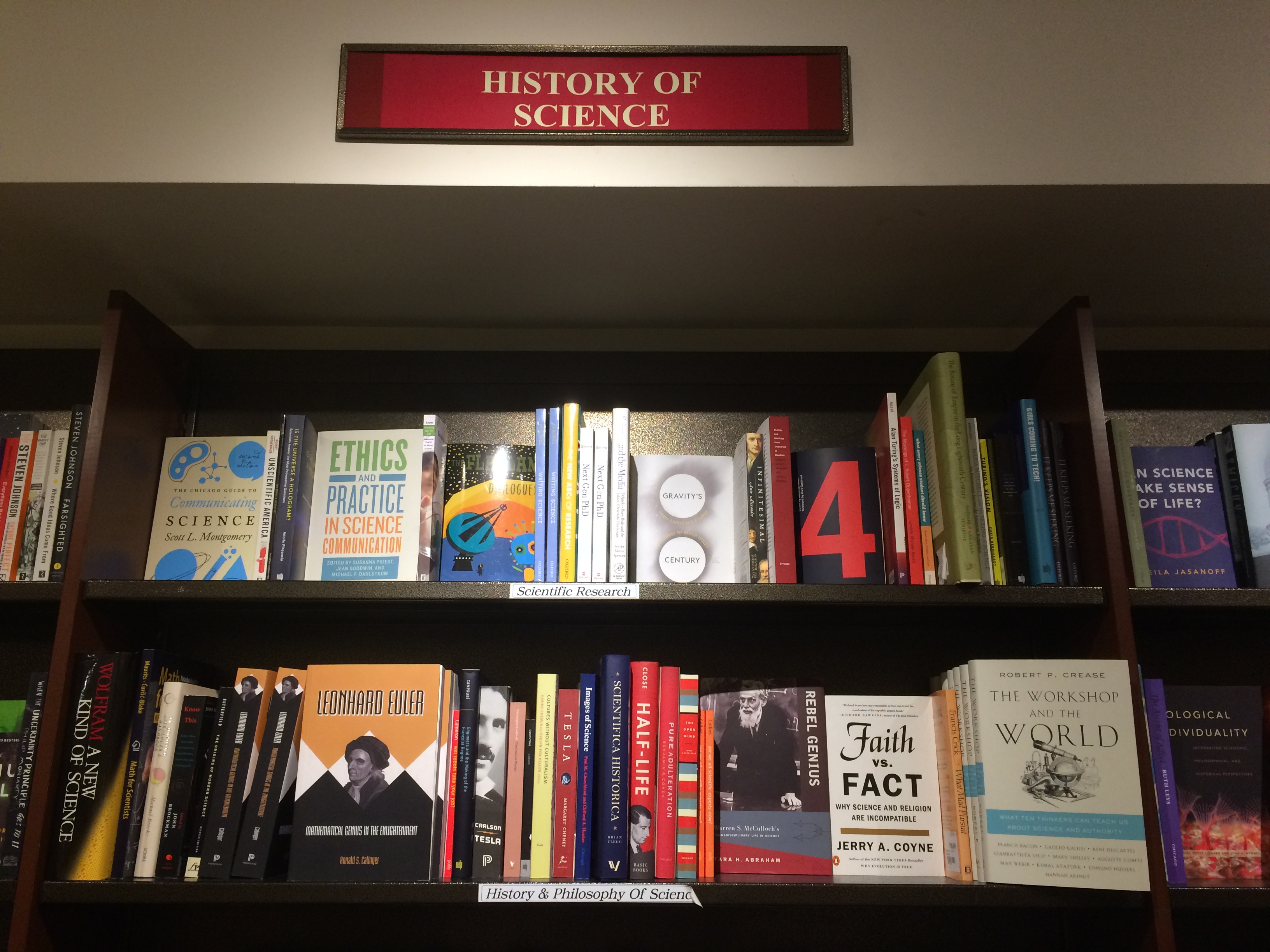 30 thoughts on “Lunch with Pinkah, and a preview of his next book”