It’s Tuesday, August 13, 2019, and all I can say is thank god it’s not Friday, as it would be Friday the 13th. It’s National Filet Mignon Day, one of the worst cuts of steak, tender but without flavor. Get a ribeye or T-bone instead.  if you’re a lefty, then it’s your day: International Lefthanders Day. Finally, it’s National Prosecco Day.

Today’s Google Doodle (click on screenshot) is the winner of a contest. C|Net reports:

A Georgia teen has won this year’s Doodle for Google contest for her altruistic message. In response to the theme, “When I grow up, I hope… ,” Arantza Peña Popo’s crafted a selfless Doodle titled “Once you get it, give it back.”

Popo, of Lithonia, Georgia, returned her mother’s devotion with a soulful Doodle that shows her and her mother in front of a portrait of the pair at much younger ages.  In her words, the Doodle depicts “a framed picture of my mother carrying me as a baby (a real picture in my house) and below the picture is me, caring for her when she’s older in the future.”

I have business in the city this morning, so posting will be light. As ever, I do my best.

Stuff that happened on August 13 includes:

Johnson was a clerk at Marine Corps Headquarters, working as part of the Marine Corps reserve. Of course women Marines weren’t sent overseas then, much less into combat, but here’s to a patriotic pioneer:

Other stuff that happened on August 13 includes:

Here are the murderers, with Evans on the left and Allen on the right. I doubt that anybody else will ever be executed in the UK again. Pity I can’t say that about the U.S.: 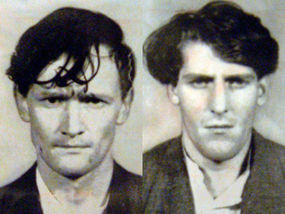 If you’ve read Kerouac’s On the Road, you’ll remember when Shearing plays and Neal Cassady describes him as “the great god Shearing”. Here’s a vignette of a great jazz pianist:

Those who left this Vale of Tears on August 13 include:

Delacroix was a great painter of cats and tigers, one of the few artists who could get the animal right. Here, from The Great Cat site (a treasure house of cat art) is Delacroix’s “Six studies of a cat”: 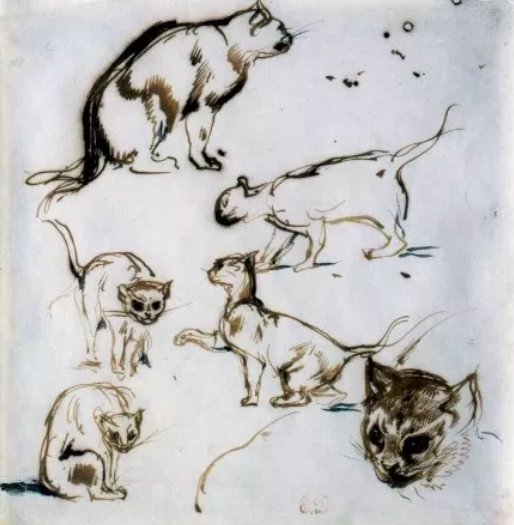 Meanwhile in Dobrzyn, Hili seeks wisdom. Were I Andrzej, I’d reply with the old bromide, “The admission of ignorance is the beginning of wisdom”.

Hili: How to be wise?
A: This is a very difficult question, could you ask about something easier? 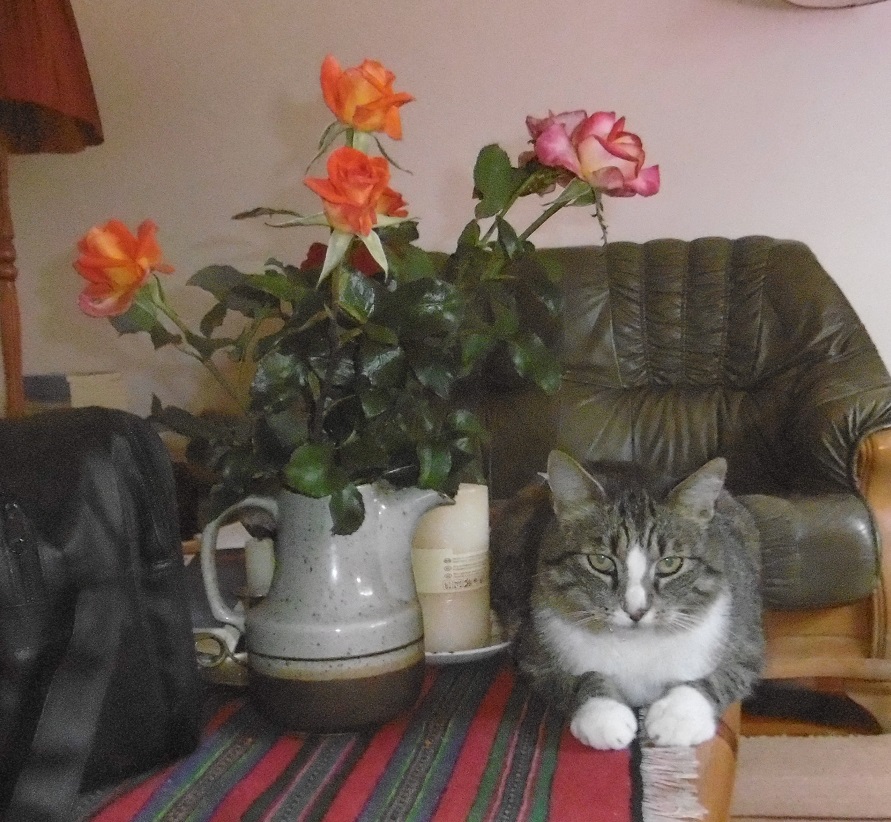 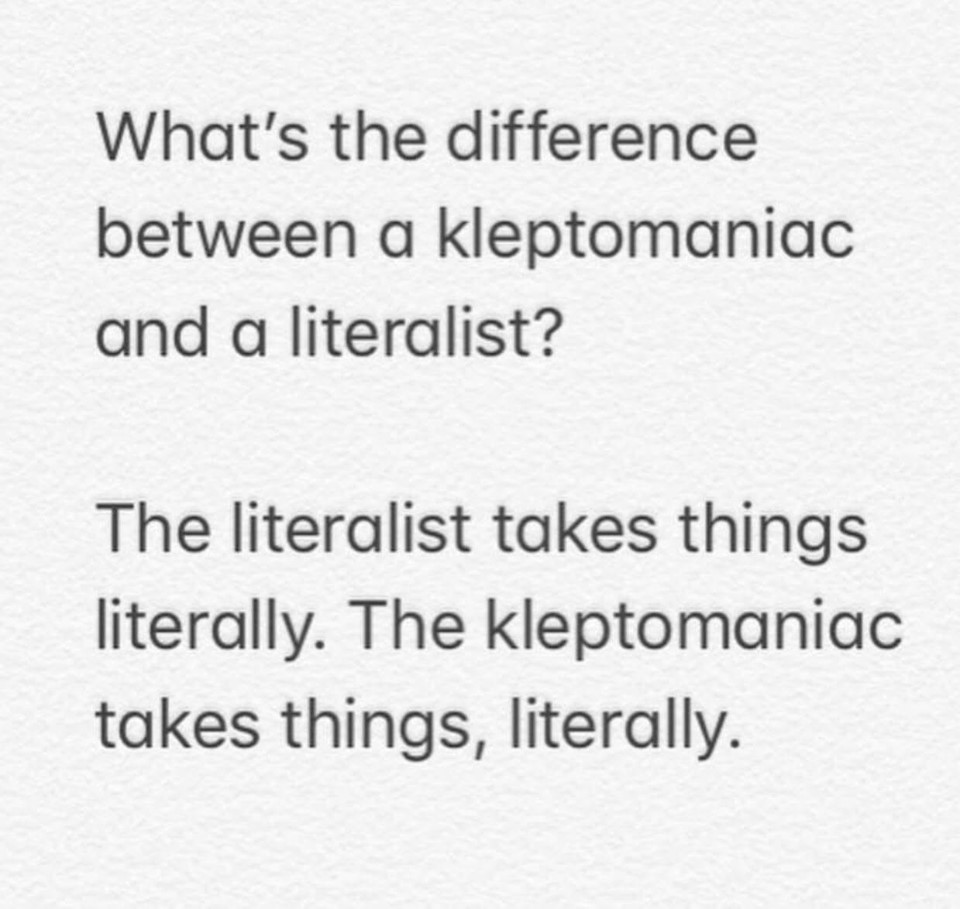 Mark Sturtevant found this on Instagram under Tastefully Offensive: 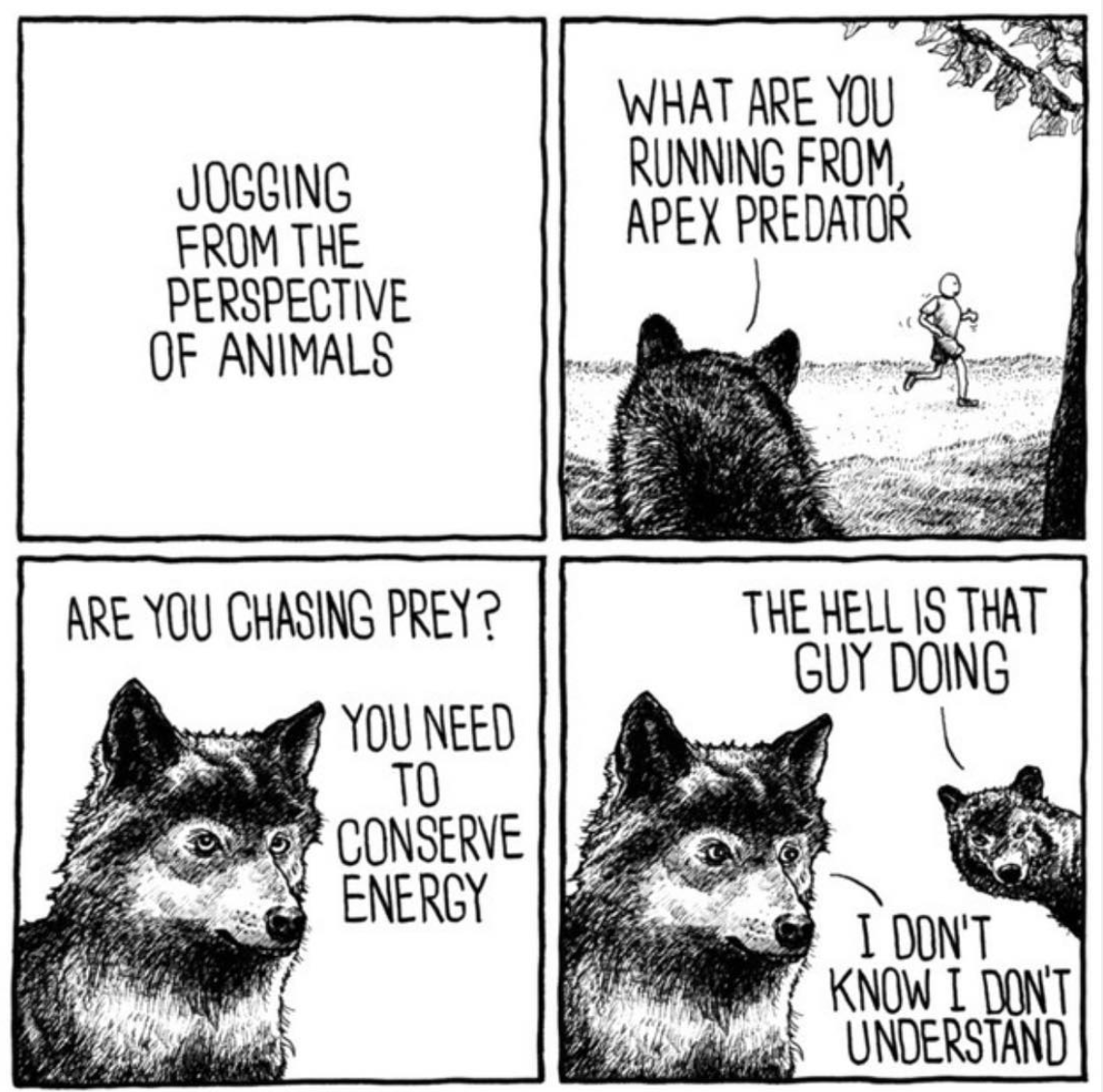 A free-will cartoon from reader Pliny the in Between: 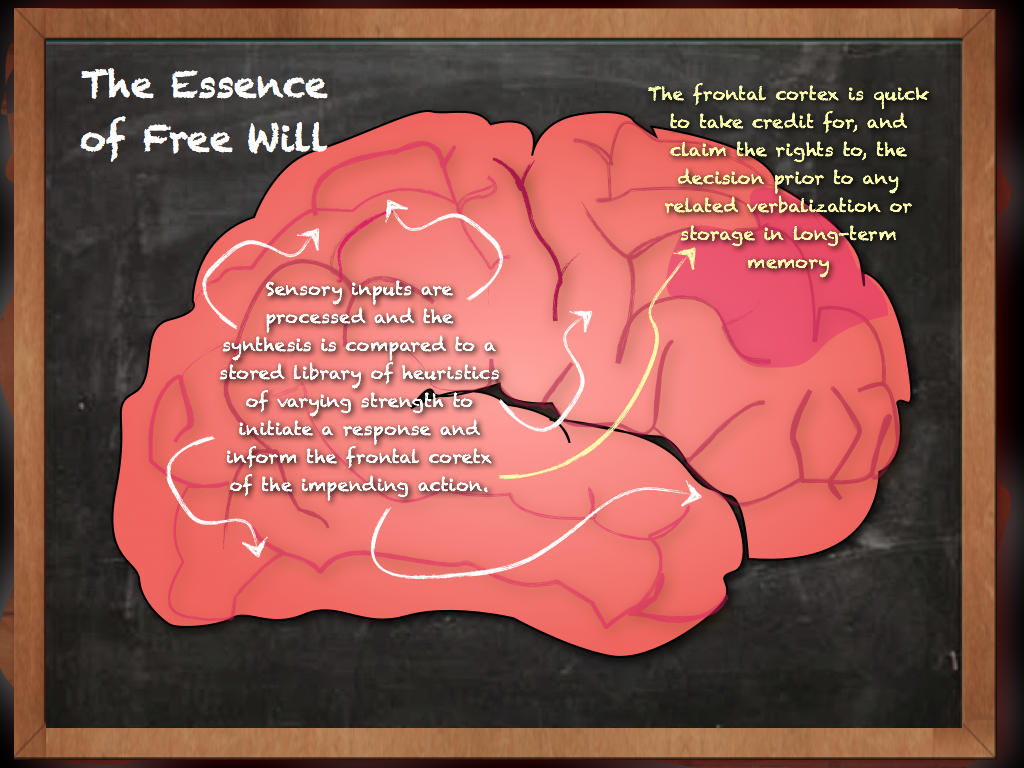 A tweet sent to me by Grania on January 29 of this year. A hominin killed by a felid!

A tweet from Nilou—a lovely video of a snowflake forming:

Three cat tweets from Heather Hastie. Mark Twain rented cats for the summer! He was a true ailurophile.

Twain liked to rent kittens for the summer. https://t.co/a9mxW9YOwf pic.twitter.com/WJRxdTMApq

Heather says, “This is a really, really cool slo-mo. Note that one of the kittens doesn’t land on its feet either.”

What a lovely song of a morning!

It’s snowing and a maggie is singing a pretty song on my porch. Very beautiful. pic.twitter.com/u4aWo17ivg

At first I didn’t know how they made the “crushed” parts of the bus, but then I saw that it was just very clever painting. More buses should look like this: