Yesterday, at the Koko Crater Botanical Garden, we spotted a mongoose darting furtively through the underbrush. Mongooses (mongeese?) aren’t native to Hawaii, but were introduced in a disasterous plan to control rodents. As Hawaii.gov reports:

The mongooses found in Hawai’i are native to India and were originally introduced to Hawai’i Island in 1883 by the sugar industry to control rats in sugarcane fields on Maui, Moloka’i and O’ahu. The introduction of mongoose to Hawaii with the intent to control rats was misguided, because while rodents make up a large portion of the mongooses’ diet, the their substantial negative impact on other desirable birds, insects, and animals outweighs their minor impact on rat. Mongoose are now widespread on all of the main Hawaiian islands except for Lanaʻi and Kauaʻi, where there are no known populations. Mongooses can live in both wet and dry conditions including gardens, grasslands, and forests.

Here’s one. Can you spot it? (Click to enlarge.) I would rate this as “fairly easy”. Answer at noon Chicago time. 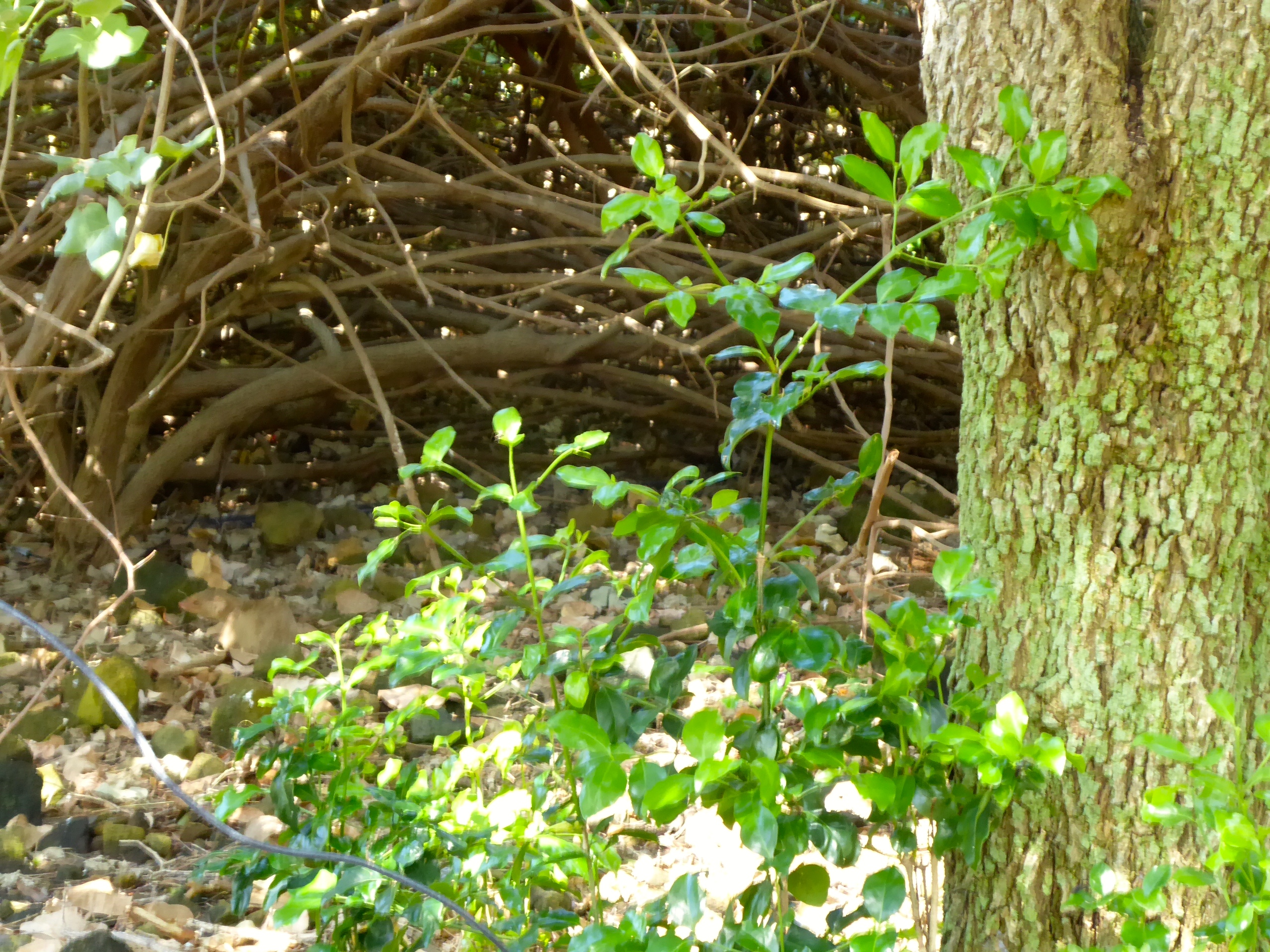 16 thoughts on “Spot the mongoose!”