At least for this week we’ll continue with Grania’s format for the dialogue, as well as using only the tweets she sent me.  As she is not around to add the Hili dialogue to my pre-written posts, Hili dialogues (and all other posts) will be several hours late until I return to Chicago.

So it’s Wednesday, June 19, 2019, and National Martini Day. If I want a “sophisticated” drink, I’ll have a martini, or rather a Gibson, which is a martini with a pickled onion instead of an olive. And I’ll go very light on the vermouth: 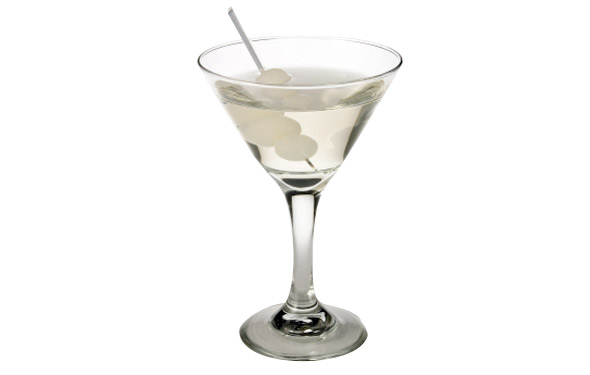 It’s Juneteenth as well, which has been celebrated, especially by the African-American community, for over 100 years, as it commemorates the announcment in Texas of the abolition of slavery throughout the U.S.—on June 19, 1865. The event that marks this is given in Wikipedia:

On June 18, Union Army General Gordon Granger arrived at Galveston Island with 2,000 federal troops to occupy Texas on behalf of the federal government. The following day, standing on the balcony of Galveston’s Ashton Villa, Granger read aloud the contents of “General Order No. 3”, announcing the total emancipation of those held as slaves:

The people of Texas are informed that, in accordance with a proclamation from the Executive of the United States, all slaves are free. This involves an absolute equality of personal rights and rights of property between former masters and slaves, and the connection heretofore existing between them becomes that between employer and hired labor. The freedmen are advised to remain quietly at their present homes and work for wages. They are informed that they will not be allowed to collect at military posts and that they will not be supported in idleness either there or elsewhere.

Other events on this day include (all bullet points taken from Wikipedia):

Those who died on June 19 include:

Both were executed for espionage.  And, finally,

Koko is the only non-human individual whose death I’ve seen listed on a Wikipedia “date page”. There may of course be more.

Meanwhile in Dobrzyn, Andrzej and Hili have a Serious Discussion about evolution. I think Andrzej is right.

Hili: Is memory an adaptation?
A: It’s possible, because without it we wouldn’t be able to learn, and learning is crucial for
survival. 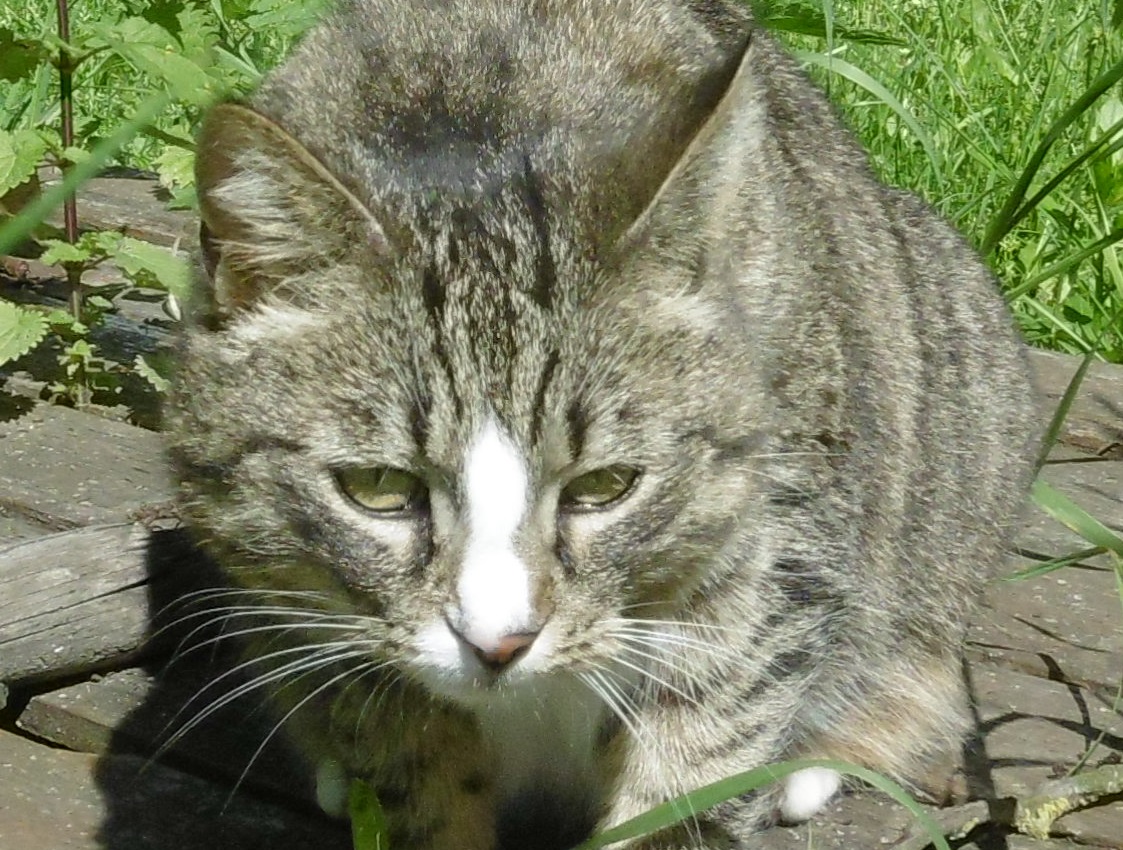 Finally, these are the very last tweets that Grania sent me. There will be no more from her, and it’s just so sad. I’ll present them without comment.

What are the smartest animals and how do we know? https://t.co/9ykPxlInk1 pic.twitter.com/DY4yLEDIBK

I mean, I probably wouldn't need to see the other 7 after this pic.twitter.com/Xg0lCNfqWx

Grania loved the Twitter site Emergency Kittens, and also sent me one or two kitten tweets when I was sad or depressed. And here is the last one from her: