How quickly the weekend disappears!

Today is the birthday of  Duke Ellington, Daniel Day-Lewis, Uma Thurman, Michelle Pfeiffer, Jerry Seinfeld and Willie Nelson. In 1945 Dachau concentration camp was liberated, and in 1991 the Rodney King LA riots happened. It’s also the wedding anniversary of Hitler, one day before he and his wife Eva Braun committed suicide.

It’s also International Dance Day, which I did not know was a thing. It’s a UNESCO initiative and is celebrated with performances from Bollywood to Béjart Ballet.

WOW! I've never seen a sea anemone swimming before!! I always assumed they stuck to the place they found for life!! (Video via imgr Silliosopical) pic.twitter.com/NHW5zGdx7e

A nanobot picks up a lazy sperm by the tail and inseminates an egg with it, by the German Institute for Integrative Nanosciences. pic.twitter.com/0zlFcZUL6B

"If your opinion is that the colour of your skin makes you superior to me because of the colour of my skin, you should be able to say it. Because then I can argue against you."@jonathanpienews (out of character) says we must defend our right to freedom of speech. pic.twitter.com/hdNeaS9AWH

He was bored at the pub so we put squirrel videos on YouTube. pic.twitter.com/m74k2W2x2q

Finally, Hili takes on the world. 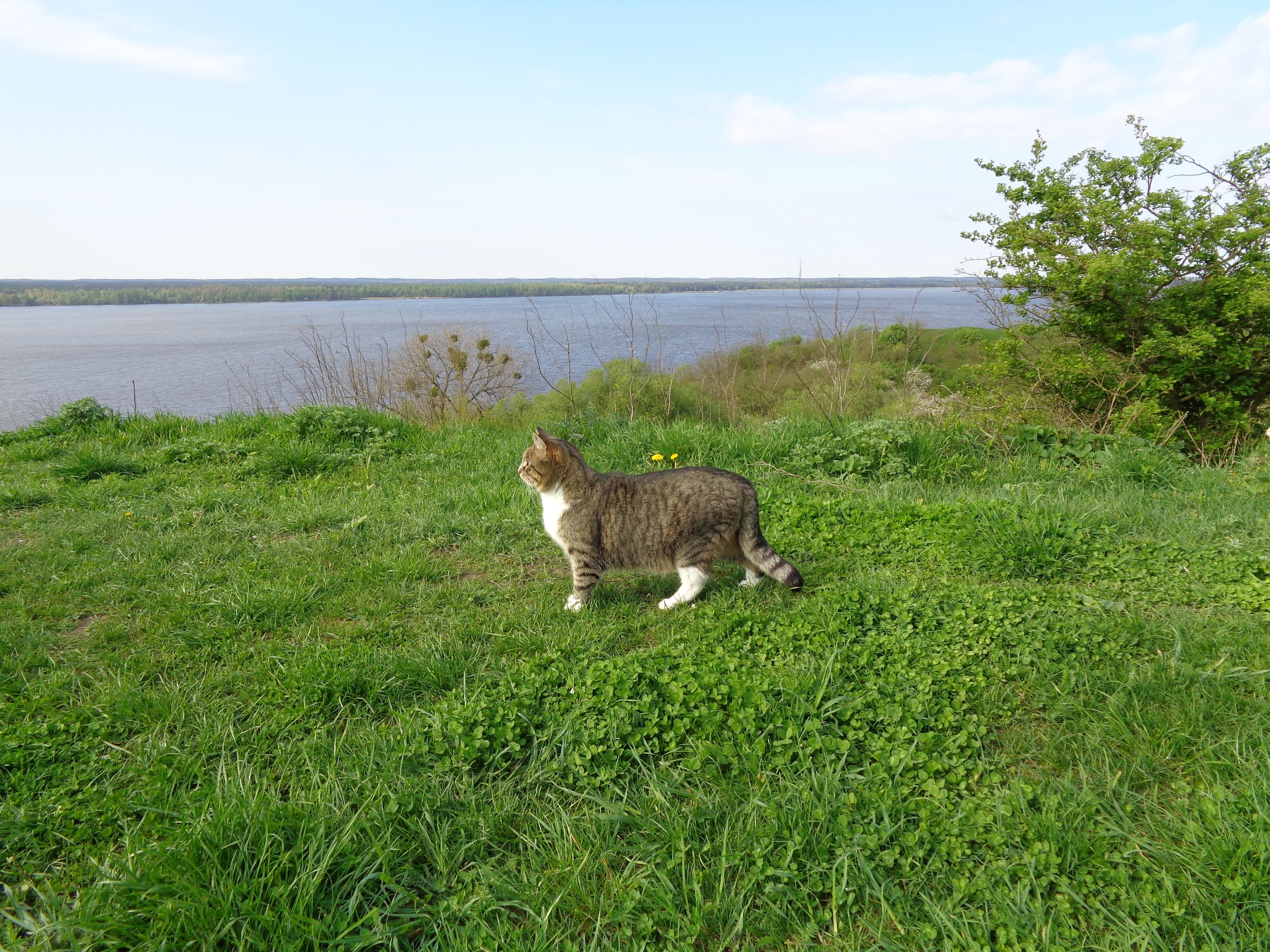