This will be the last batch of readers’ wildlife photos for a while. But please keep accumulating them to send me when I return.

First, Christopher Moss, whose “first chipmunk of spring” photo was posted two days ago, adds a video of what he says is a mating call. (Do female chipmunks call?) His comment: “Beginning at first light, and continued now for five solid hours! She must have a sore throat!”

And some diverse photos by reader Damon Williford from Texas, whose notes are indented:

Attached are some photos of wildlife from May of last year. The photos were taken at the Lost Maples State Recreation Area, which is located on the Edwards Plateau.  This region is home to endemic species as well as other species more characteristic of western North America.
The first three photos are of Spot-tailed Earless Lizard (Holbrookia lacerata lacerata). 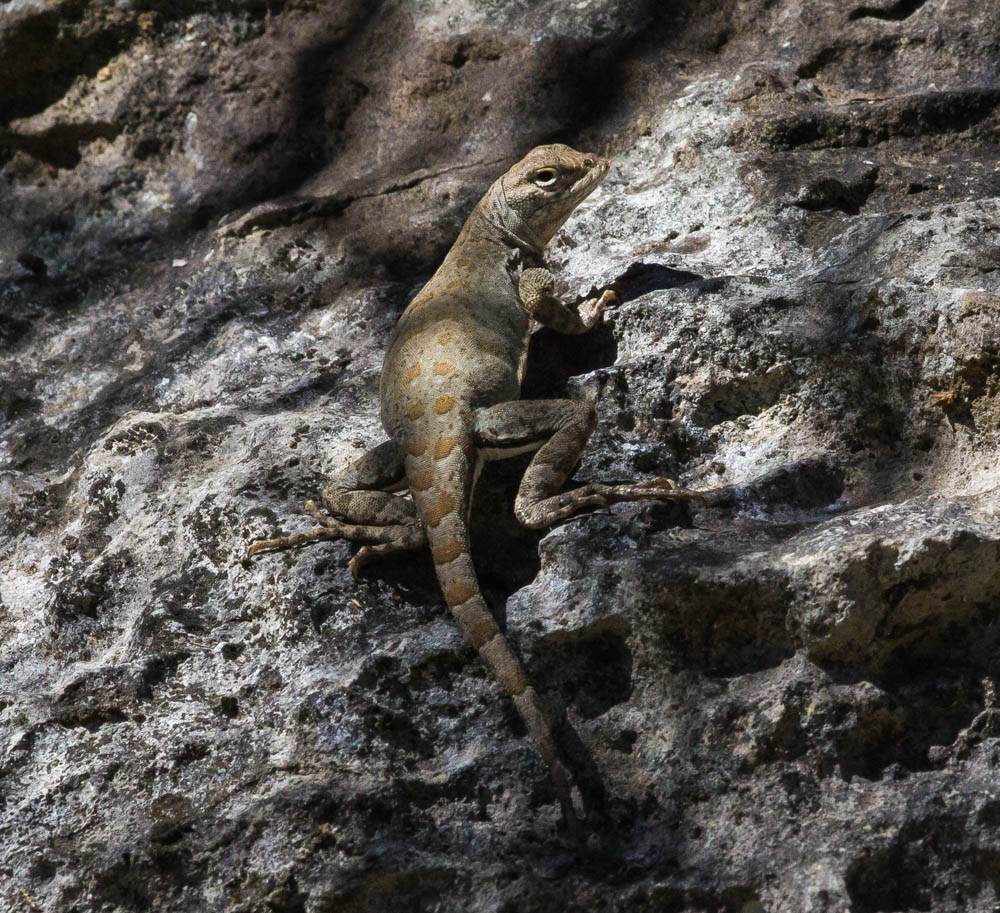 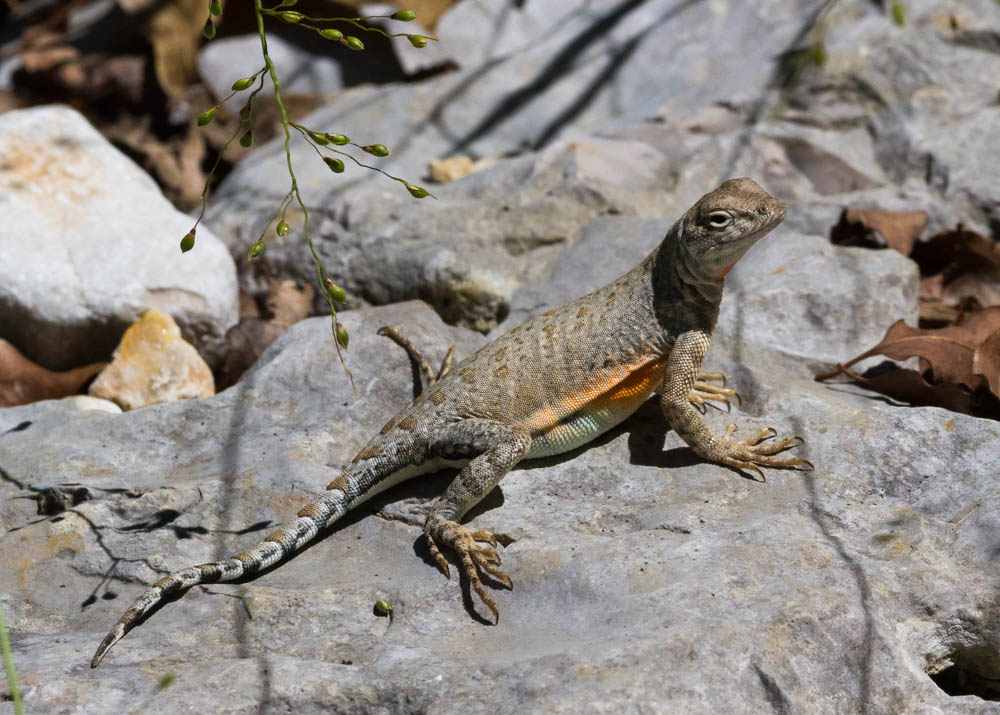 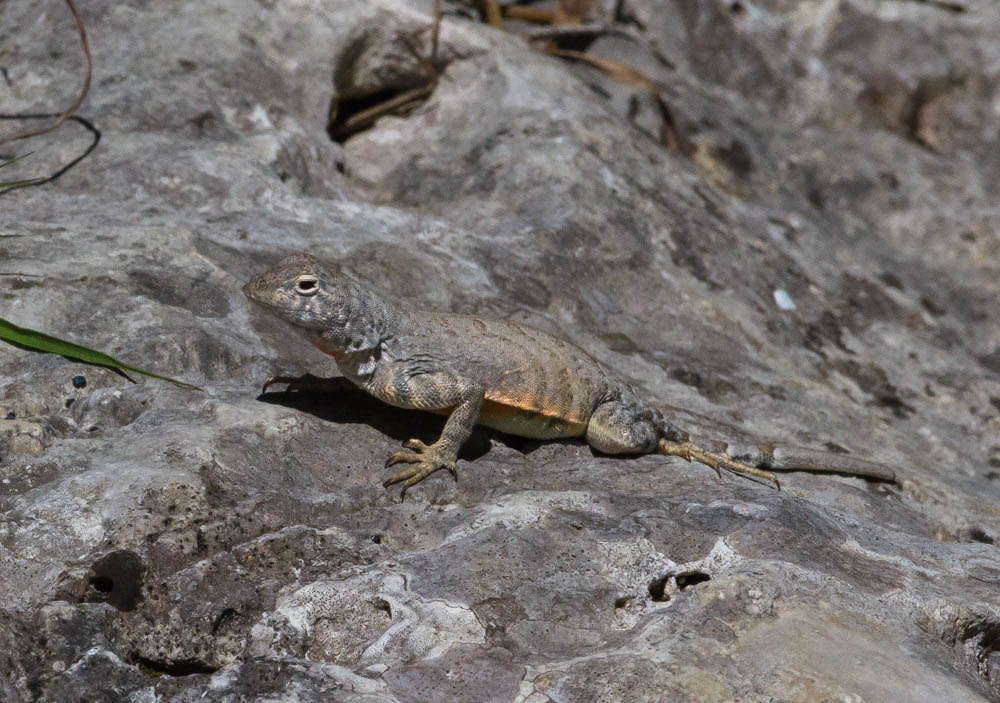 The fourth photo is of a Common Raven (Corvus corax), which is difficult to find in Texas outside of the Edwards Plateau. 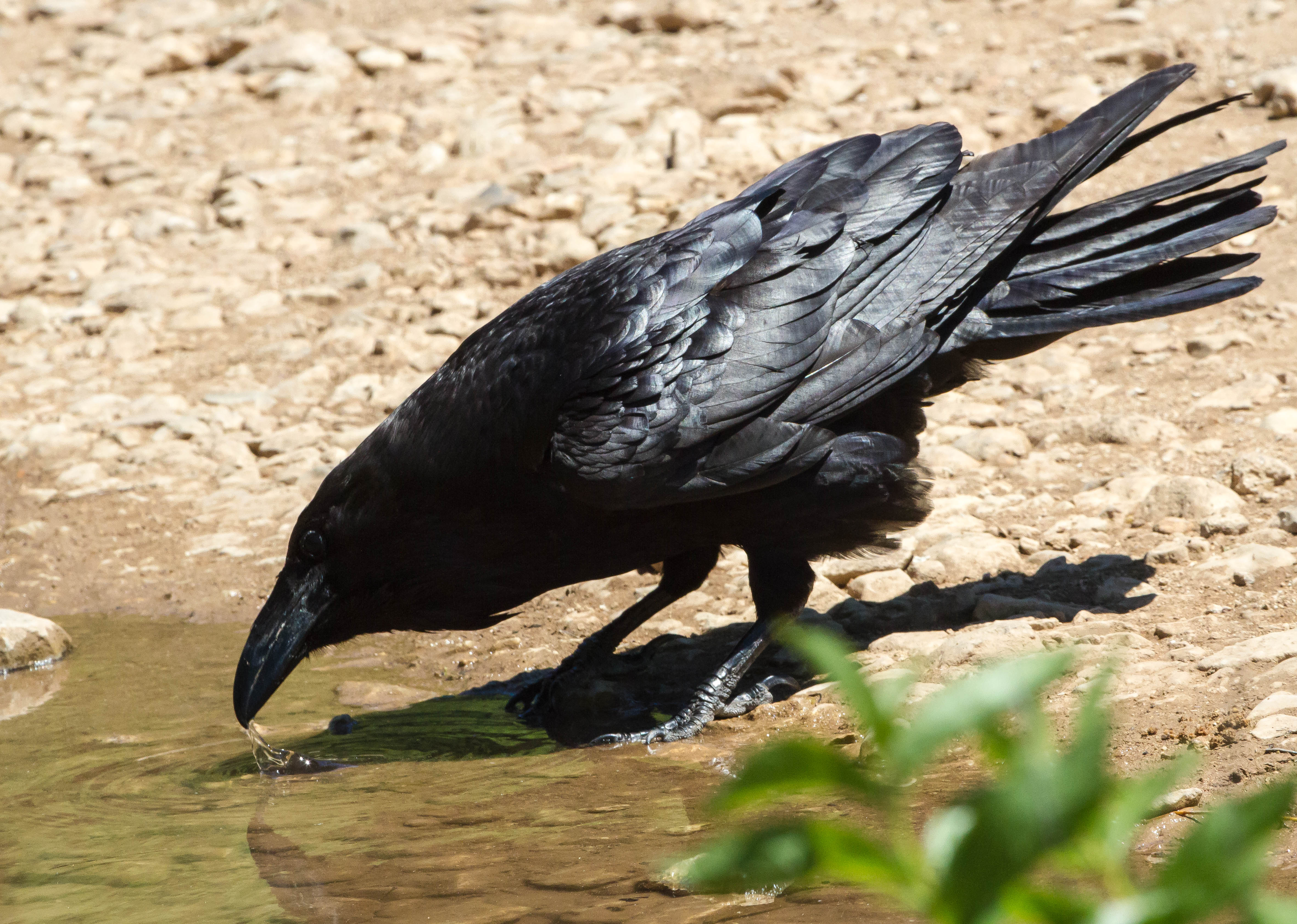 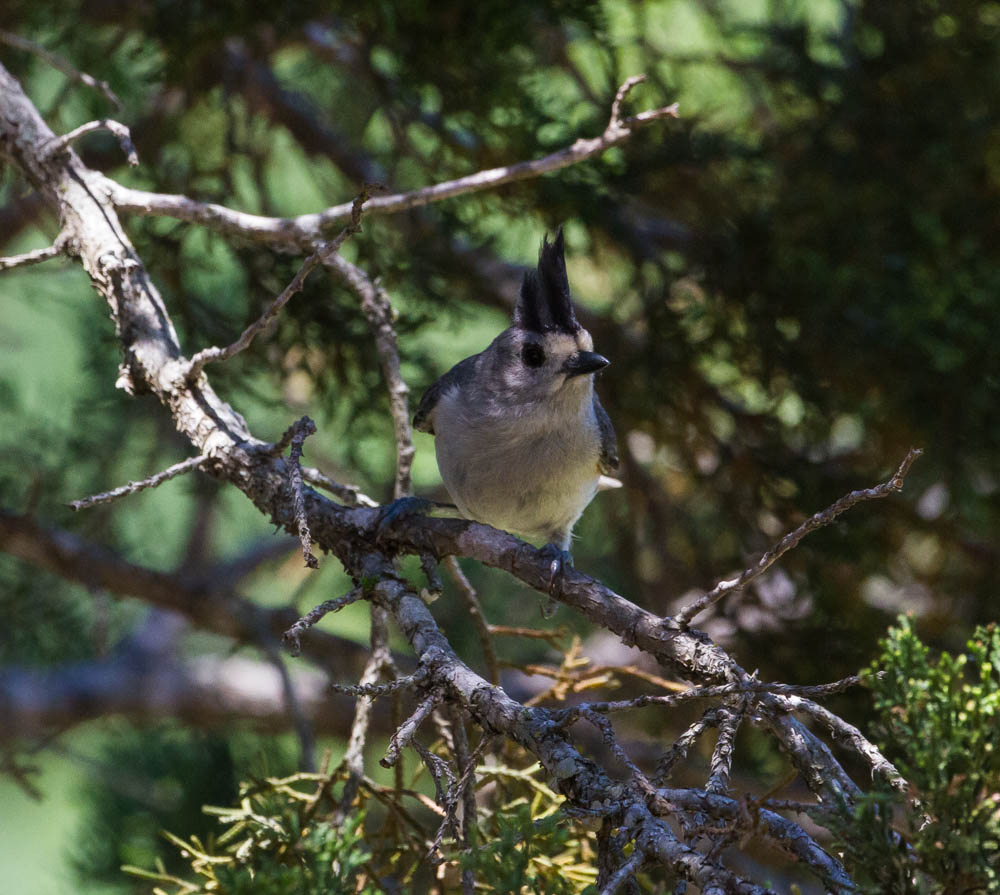 I purchased a macro lens 2 years ago and I am trying to do more arthropod photography. The sixth photo is a damselfly, the Great Spreadwing (Archilestes grandis). 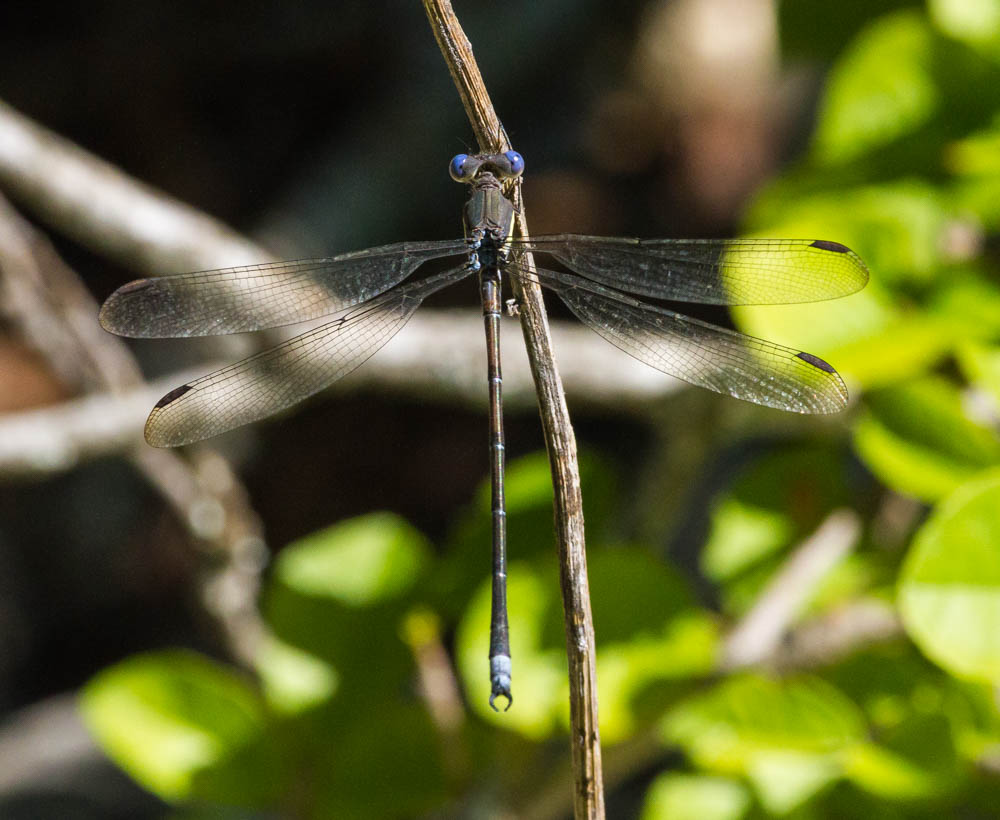 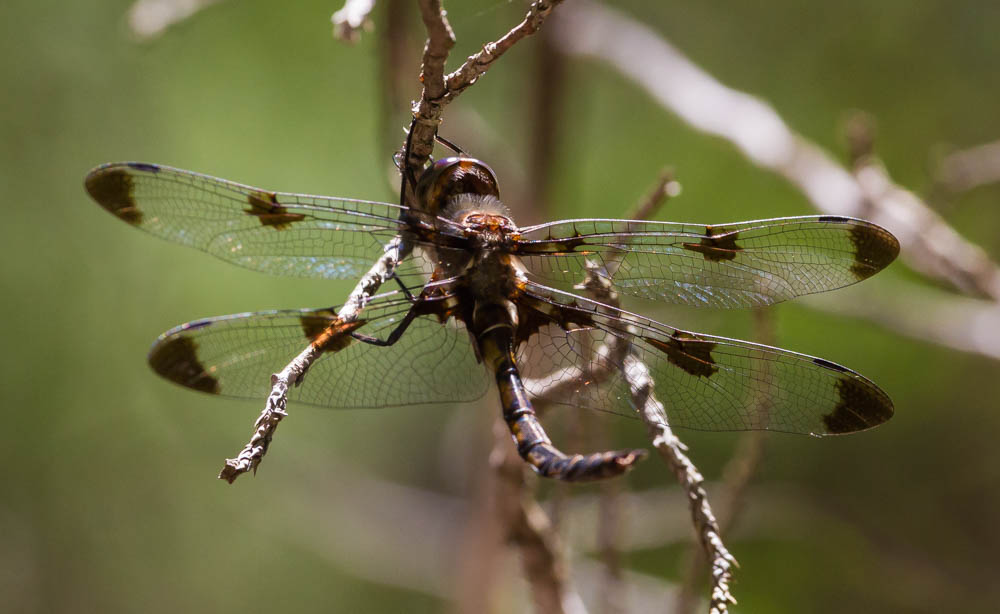 The last photo is my first attempt at trying to photograph a water strider (Gerridae). I have no clue about the species or genus of this insect. 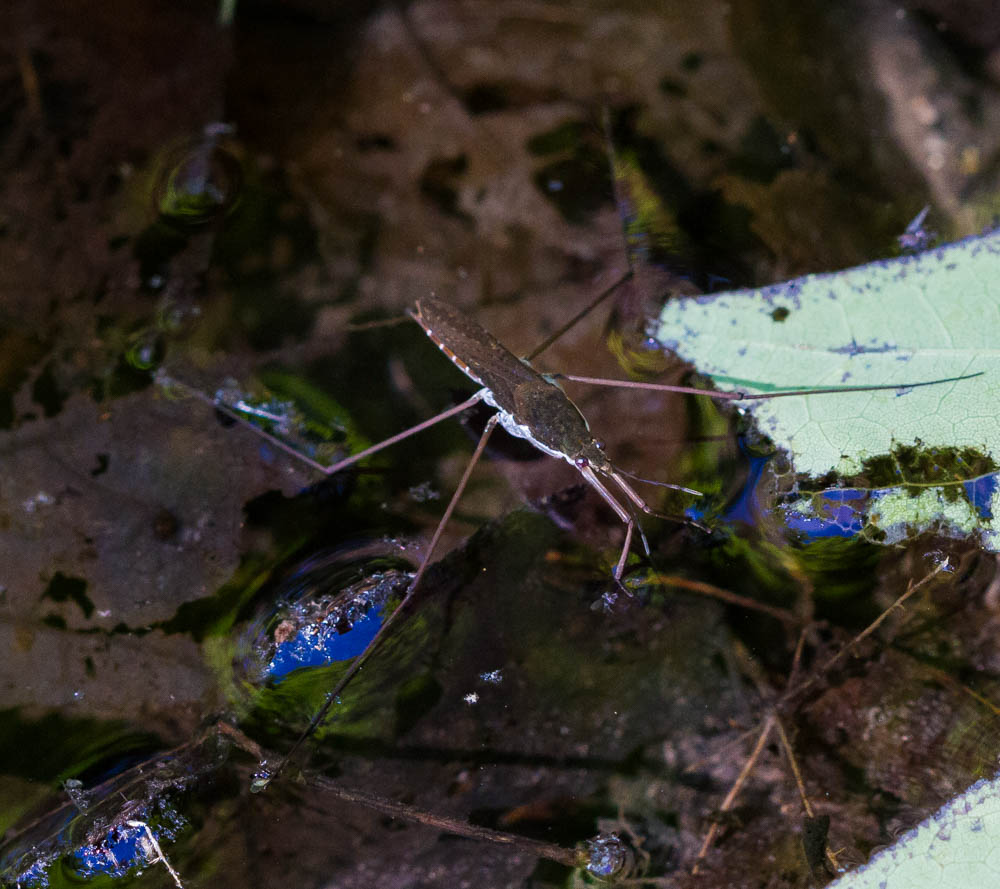