Please send in your photos; there’s always a need.

Today’s batch comes from reader Tony Eales from Queensland, who sends us pictures from the western part of his country. His notes and IDs are indented:

I recently went to Western Australia for a very short visit. It is my first time there and it’s like another country, the Central Desert of Australia is a very effective barrier for many species’ dispersal. Unfortunately on this short trip I wasn’t able to hunt for Western Australian endemics and the mix of birds around the capital was basically the same as any east coast city.

Nevertheless I got out and about to photograph some locals.

I went to some nearby small rocky islands on the coast. There they had a group of male Australian Sea Lions (Neophoca cinerea). 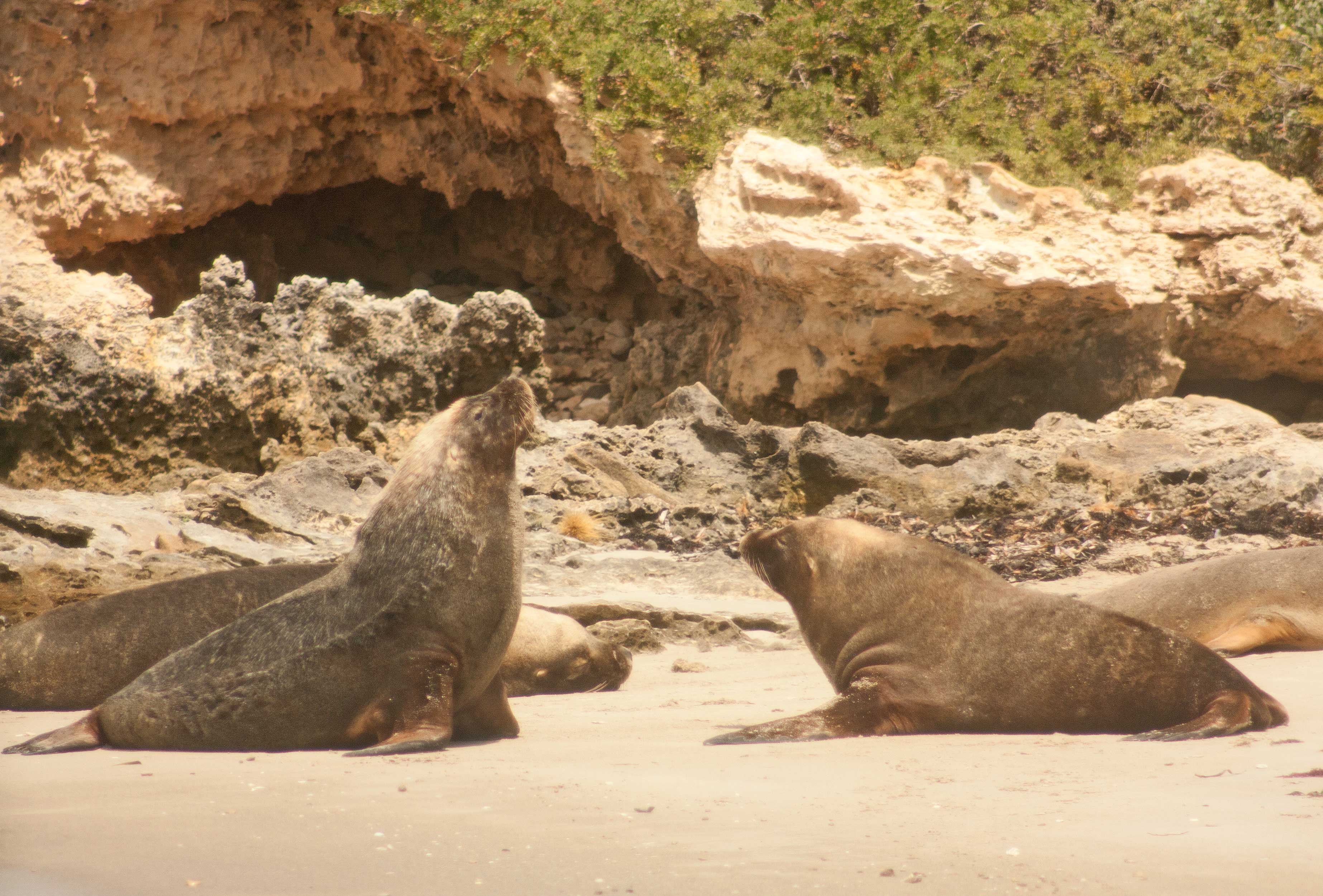 There was also a breeding colony of Australian Pelicans (Pelecanus conspicillatus), one of only 6 such places where they are known to breed annually. Despite being distributed continent-wide and commonly encountered, most Australian Pelicans only breed when there is a rare filling of inland desert lakes. The conditions on this small island in Western Australia are such that they can access fresh water close enough to an isolated and protected breeding spot. Hence here they can breed every year. See this link for more information. 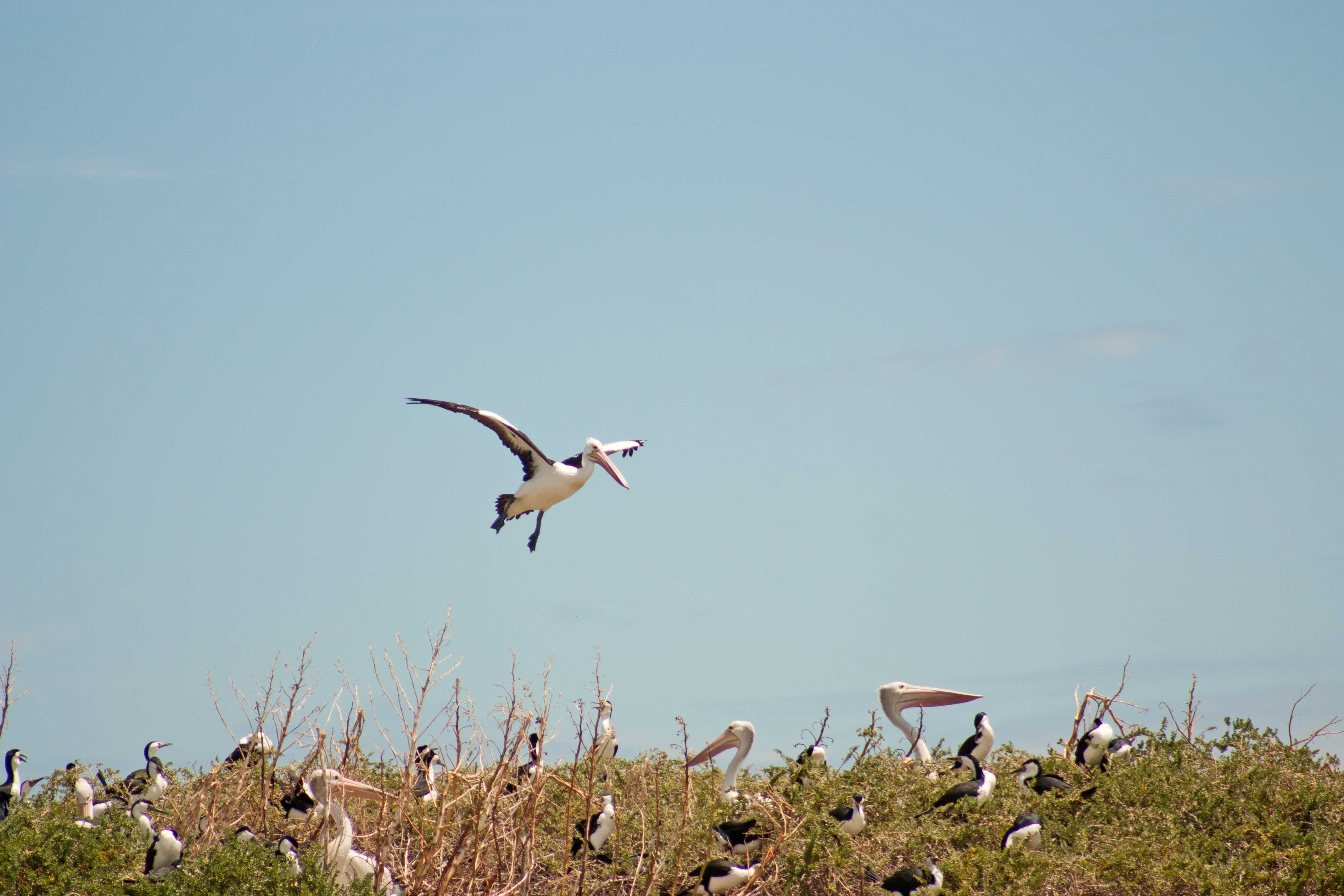 On the main Island called Penguin Island there is, apart from the penguins a large colony of Bridled Terns (Onychoprion anaethetus) which were just lovely. I couldn’t stop photographing them. 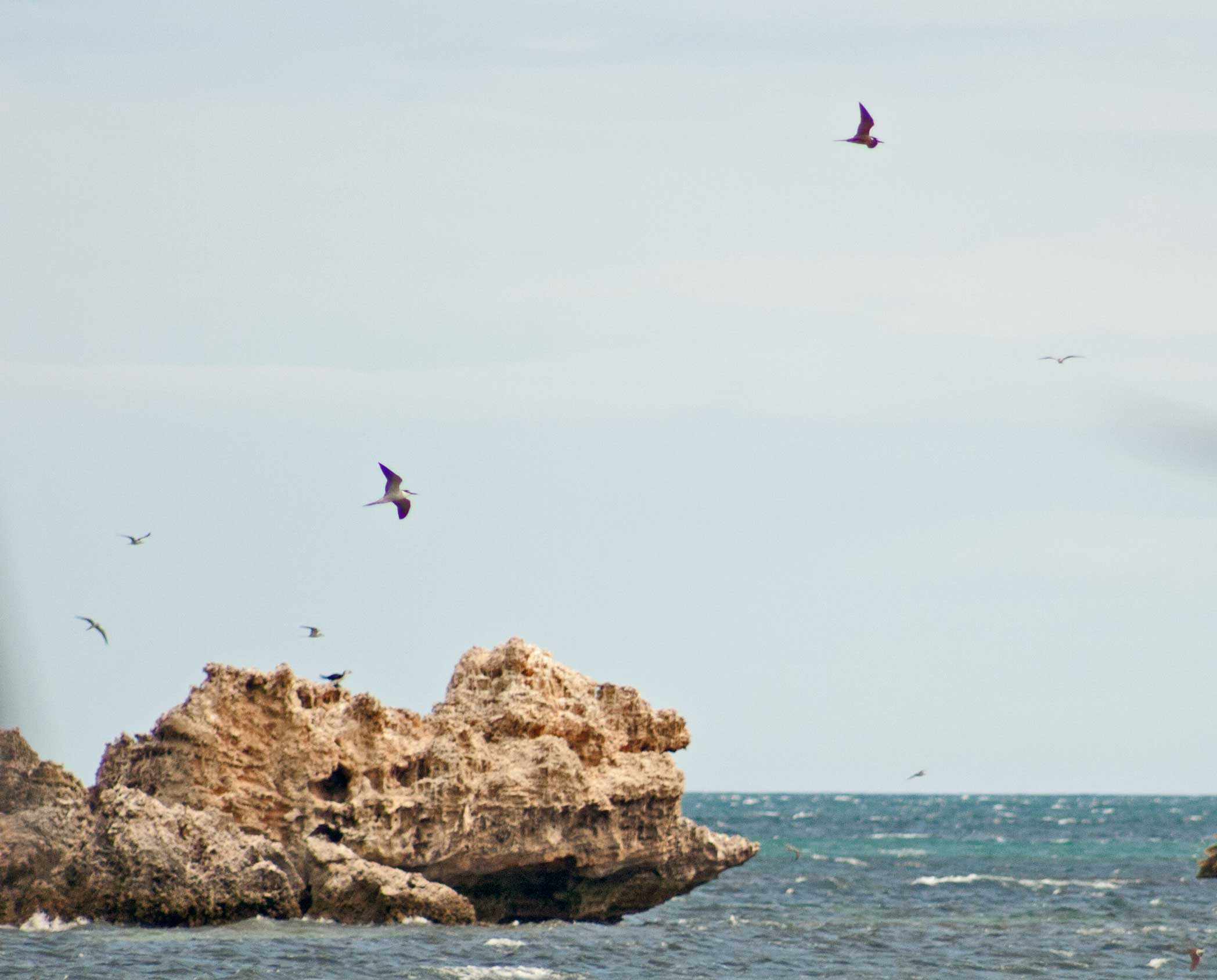 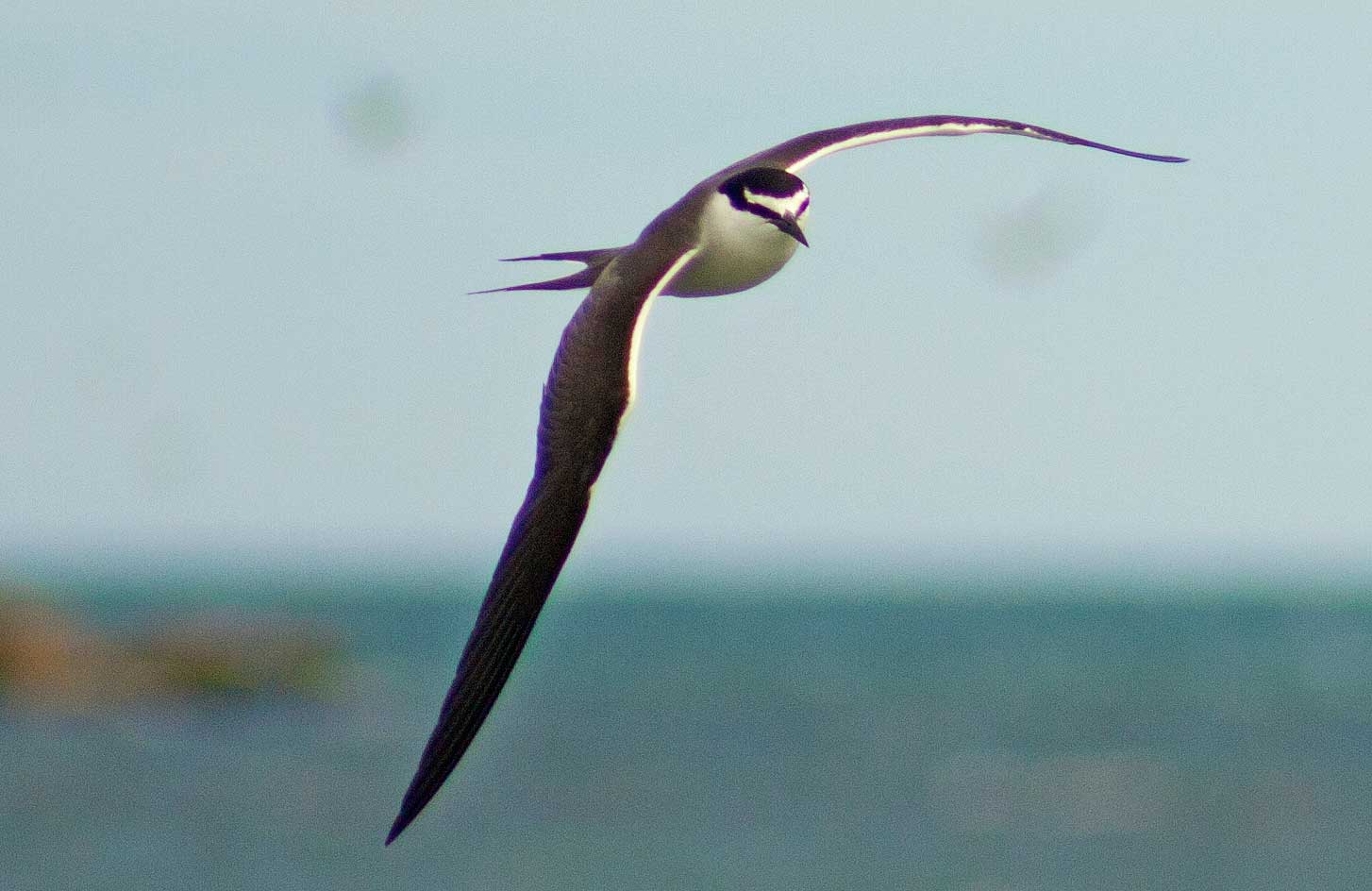 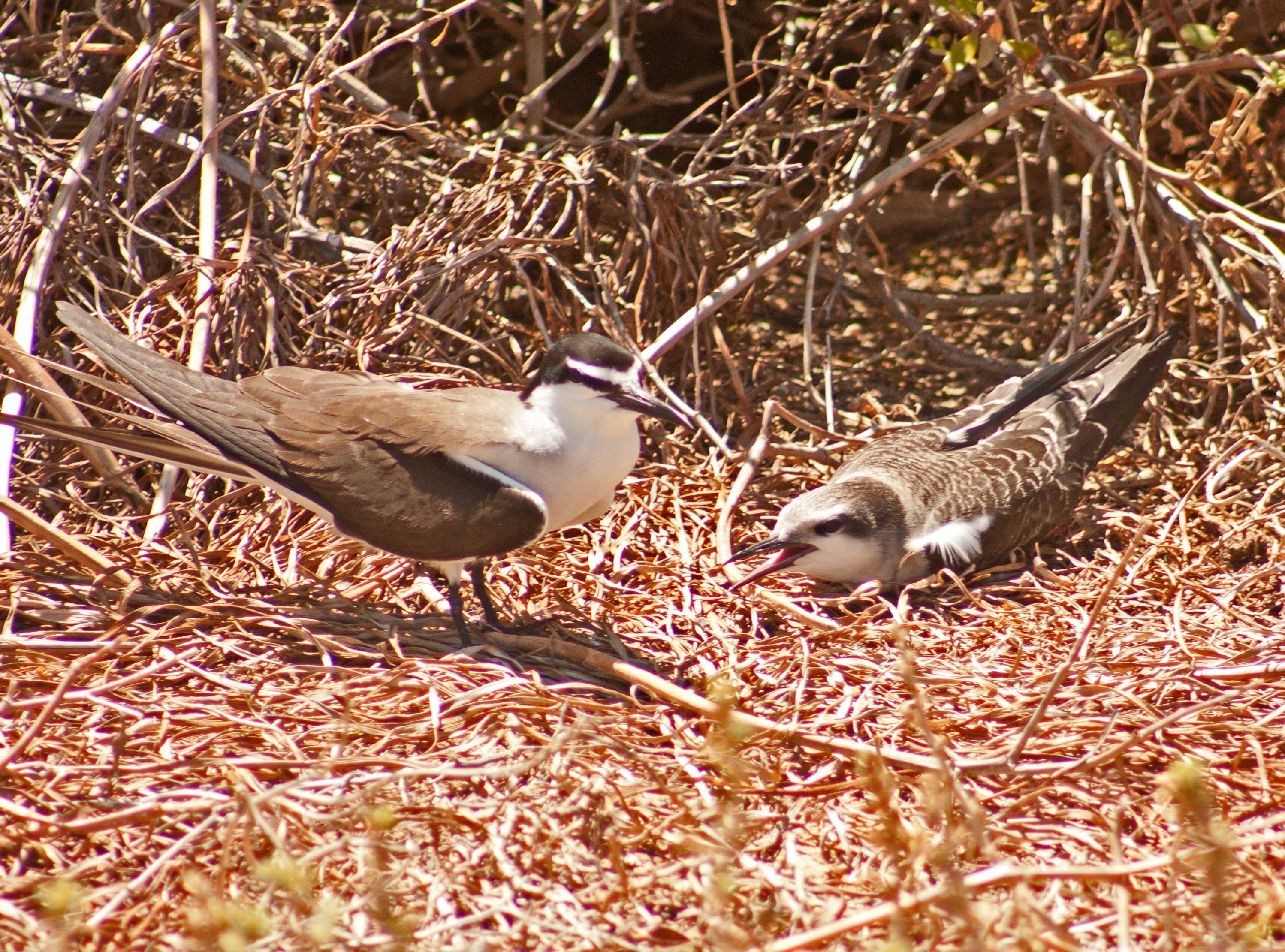 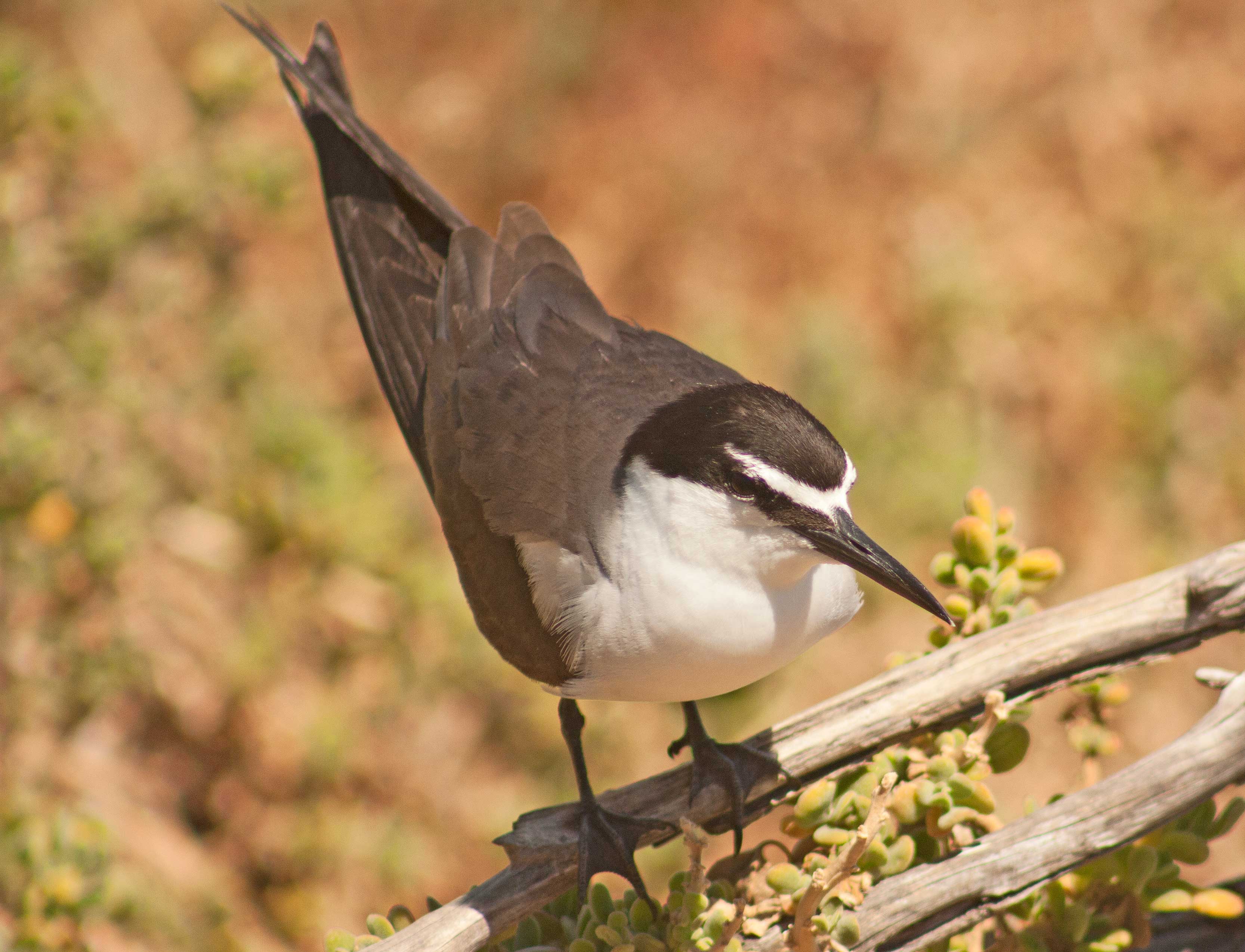 The colony also has its resident large skink species, the King’s Skink (Egernia kingii), which, among other things, eats the tern eggs. 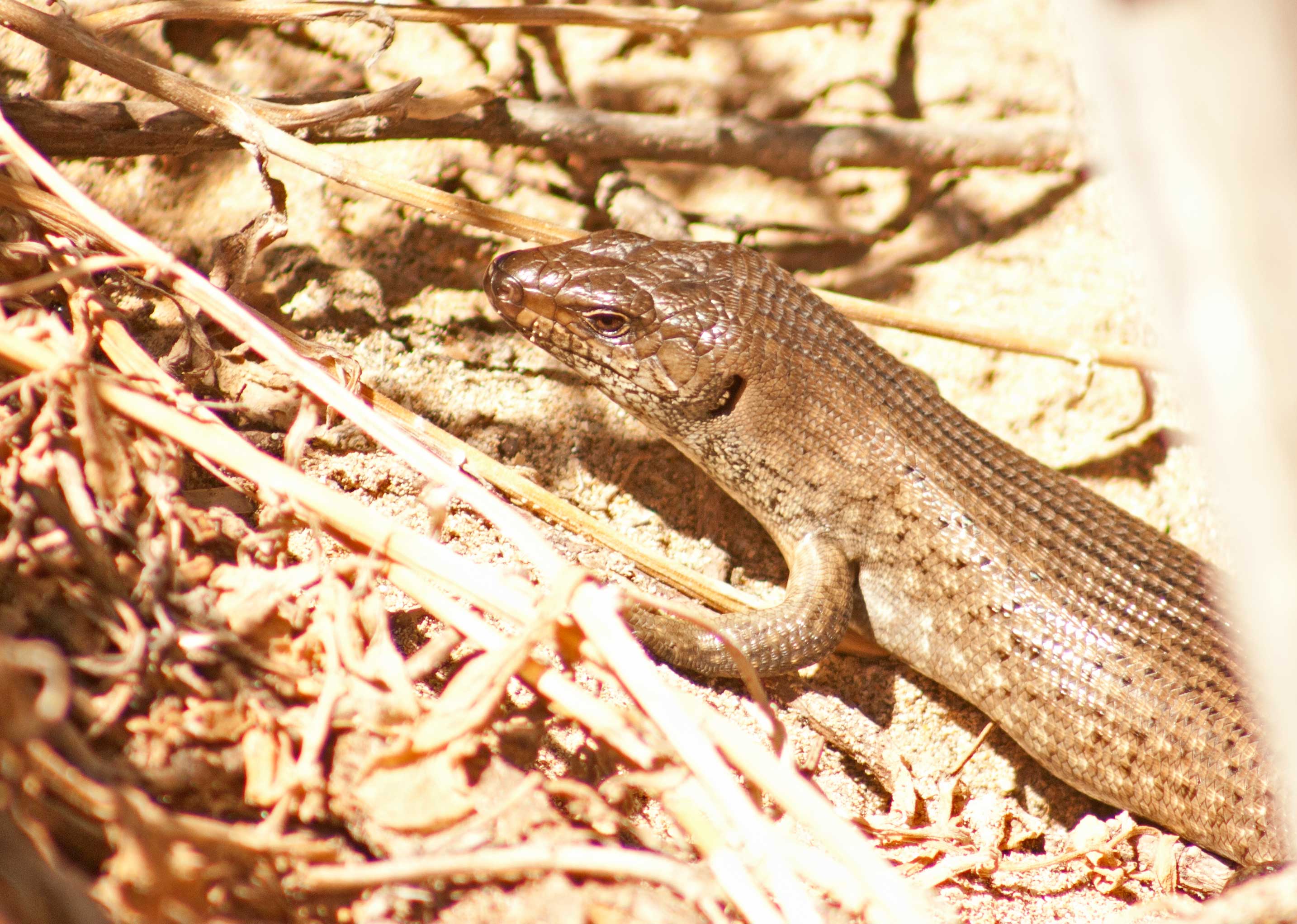 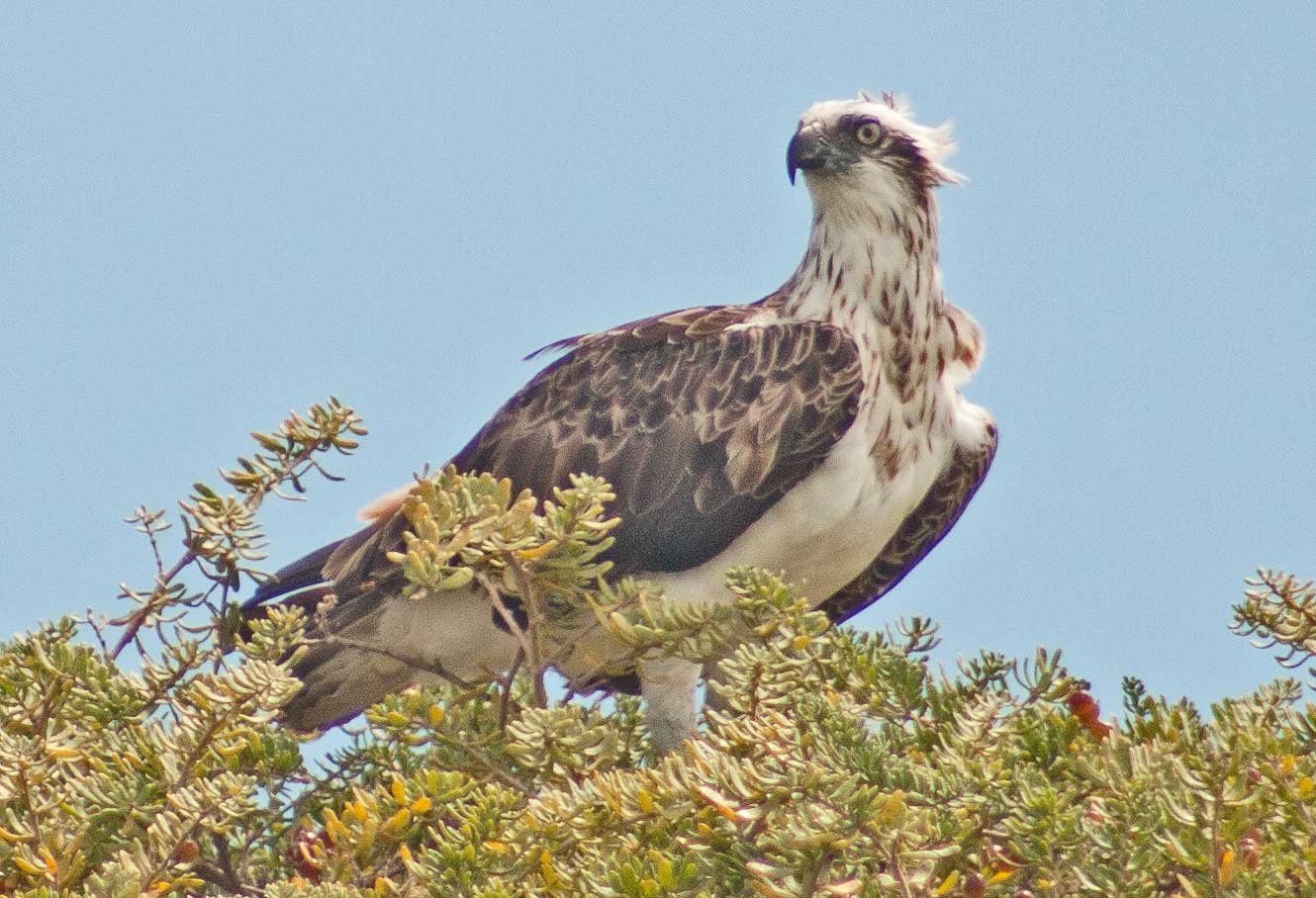 Back on the mainland I had a look around the excellent King’s Park Botanic Gardens in Perth and managed to photograph a White Cheeked Honeyeater (Phylidonyris niger), the classic West Australian Flowering Gum (Corymbia ficifolia) and some large Bulldog Ants (Myrmecia sp.), my favourite ants. 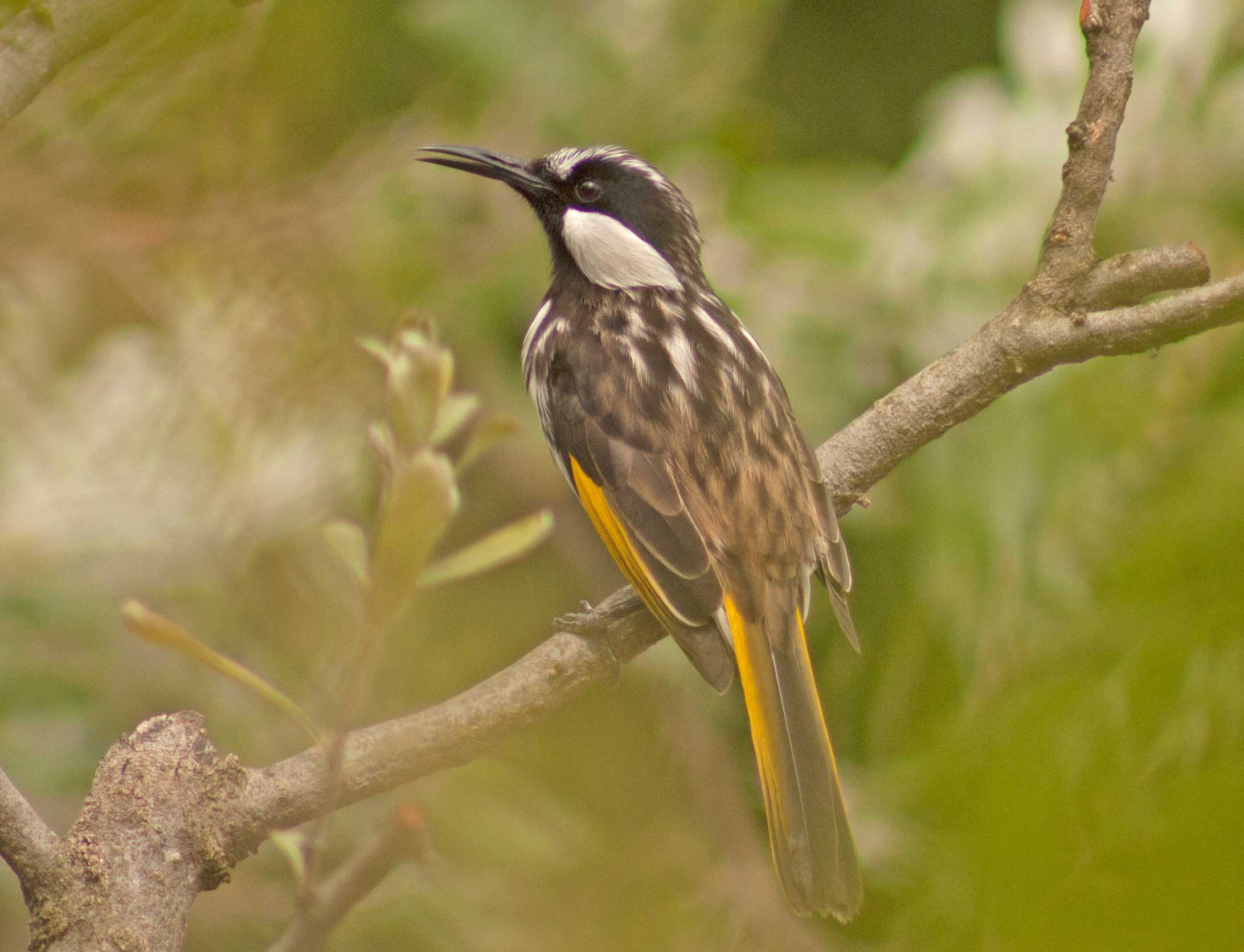 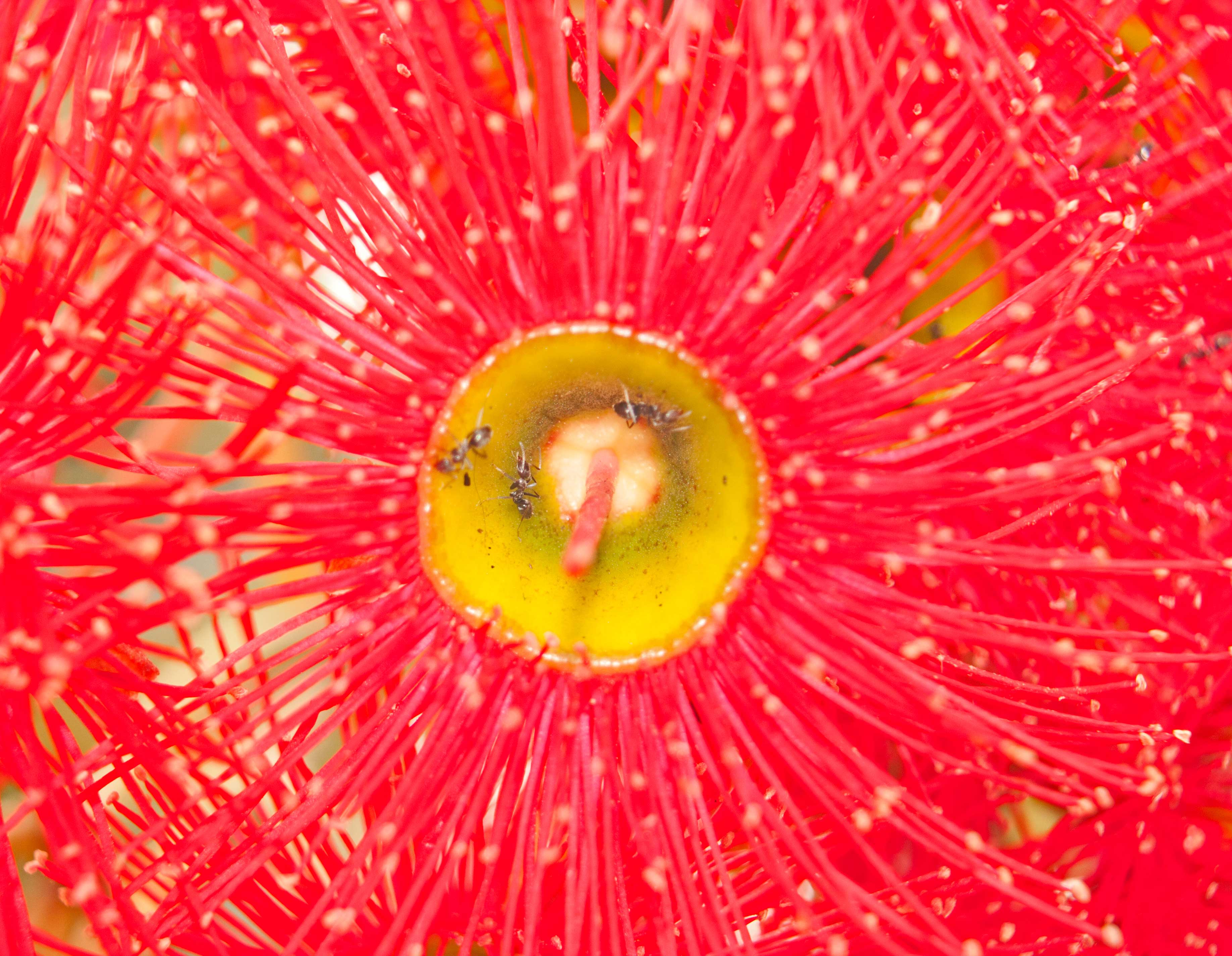 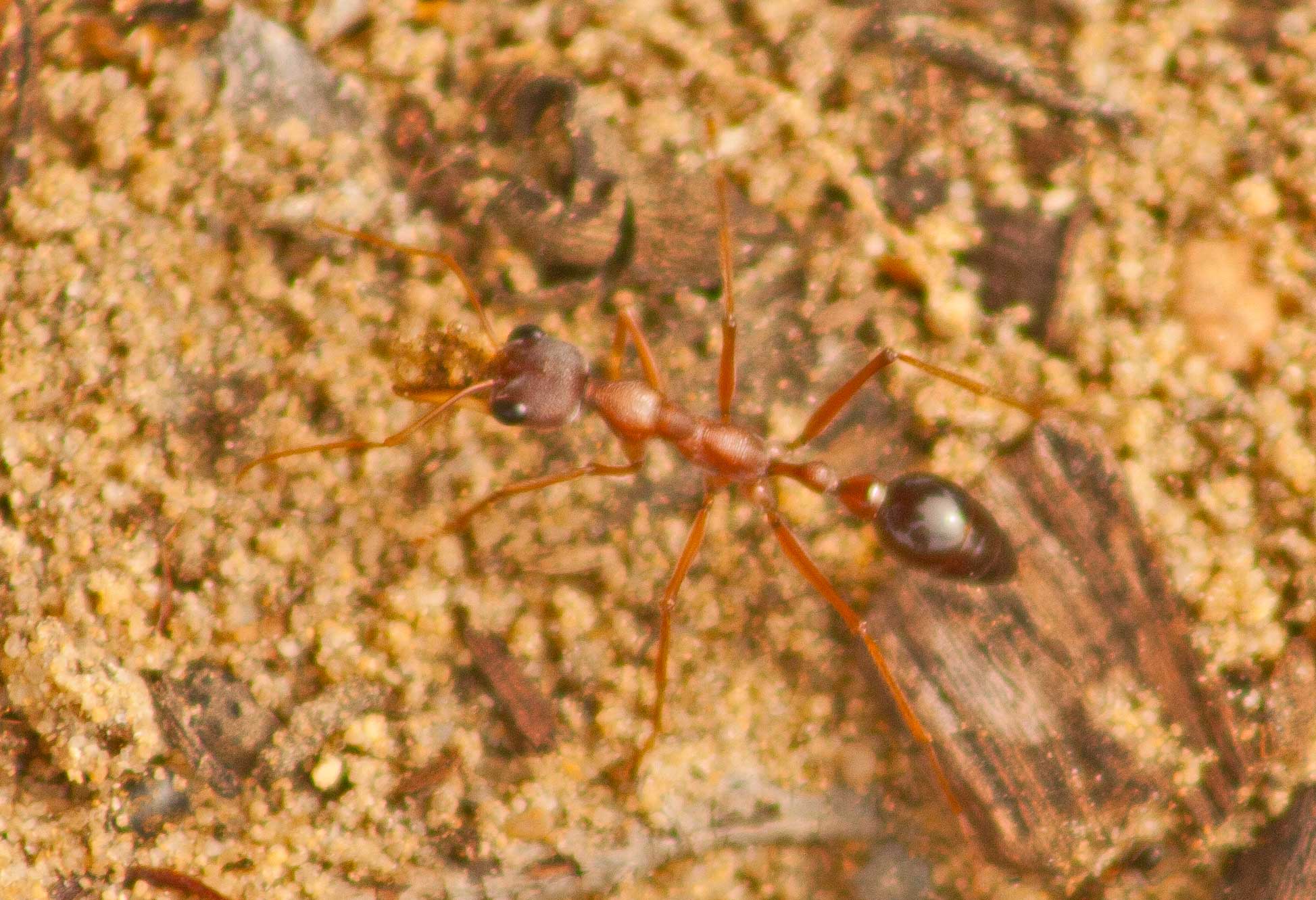