It’s Wednesday, February 22, 2017: remember that there  are but 28 days in this month. The temperatures remain high in Chicago, and today we may hit another record: a high of 71° F (22° C) is predicted. It’s another triple-header food holiday: National Cook a Sweet Potato Day, National Margarita Day, and National Cherry Pie Day. I doubt I’ll partake of any of these, though I do have a homemade cherry pie in my freezer. For Episcopalians in the U.S., it’s the Feast Day of Eric Liddell, the “muscular Christian” portrayed in the movie Chariots of Fire.

News of the day: once again the judiciary has blocked regressive Republican policy: a federal judge in Texas ruled that the state could not withhold funding from Planned Parenthood.

On February 22, 1943, three members of the White Rose resistance group, Sophie Scholl, Hans Scholl, and Christoph Probst, were executed in Nazi Germany for treason: they had been caught distributing anti-Nazi leaflets. They died bravely on the guillotine. Here is the unspeakably sad last scene from the German movie “Sophie Scholl: The Final Days,” when the 21 year old Sophie says goodbye to her brother and Christoph, is given a one-minute trial, and then immediately taken to the guillotine. Note: while there’s no blood, there is a scene at the very end when she’s put into the apparatus. Her reported last words were these:

“How can we expect righteousness to prevail when there is hardly anyone willing to give himself up individually to a righteous cause? Such a fine, sunny day, and I have to go, but what does my death matter, if through us, thousands of people are awakened and stirred to action?”

Here’s the real Sophie; imagine the bravery it took to stand up to the Nazis at that time: 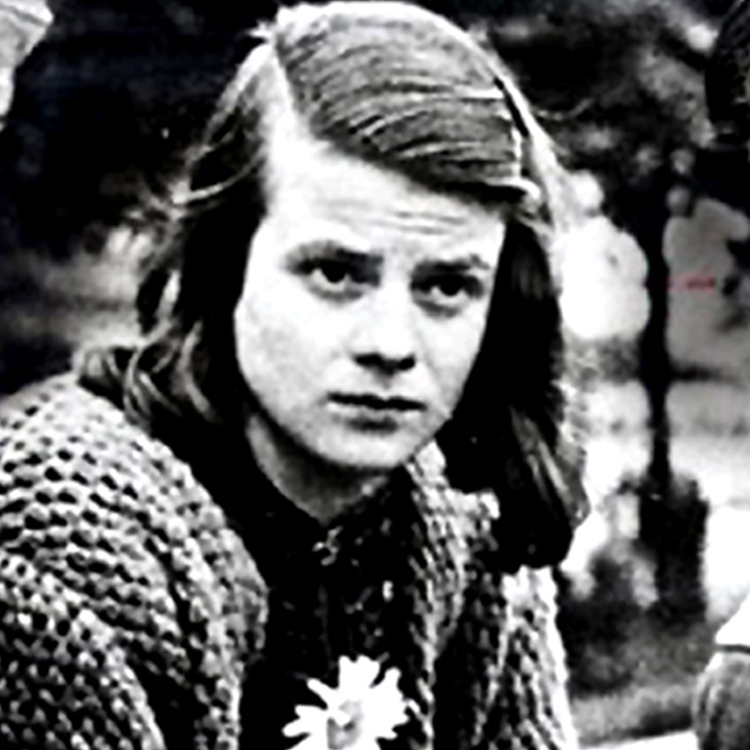 And do you remember this day in 1980, when the U.S. hockey team defeated the Soviet Union hockey team at the winter Olympics in Lake Placid, New York by a score of  4–3? I and millions of Americans were watching that game (even though I’m not a hockey fan); it was a political as well as sporting event, and the Soviet’s defeat was called “the miracle on ice.” The USA were huge underdogs in that game, but won, and went on to secure the gold medal by defeating Finland.  Here are the last two minutes, with the famous “Do you believe in miracles?” comment by Al Michaels. I remember this well:

Cyrus: Come on! What have you found there?
Hili: I’m checking to see what you were sniffing here. 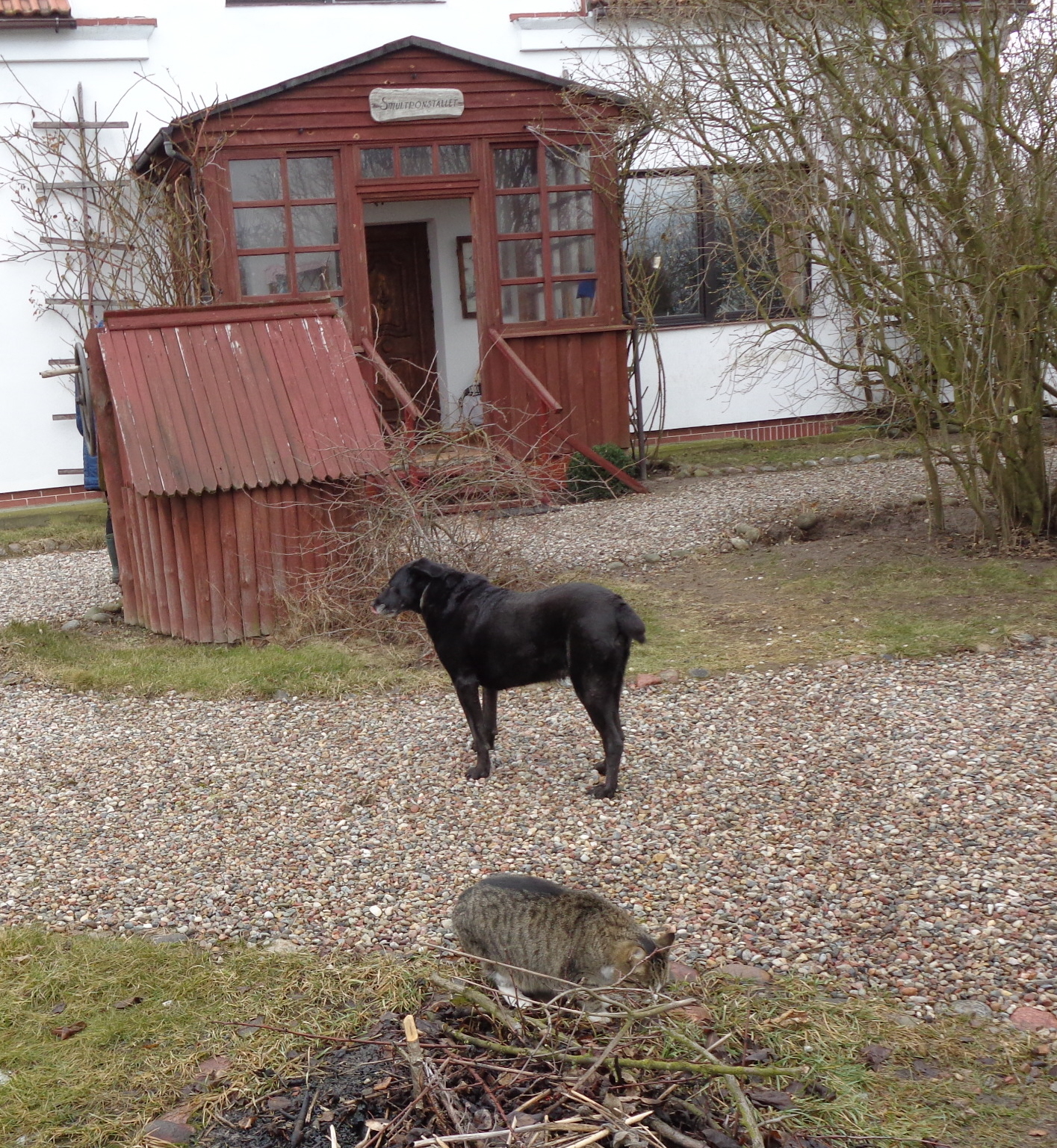