If you’re idle during the holidays, do send in some photos. I ain’t going to Poland, so the feature can continue—if people contribute.

Today we have the third batch of photos from Rosemary Alles (part 1 is here and part 2 is here), featuring the creatures of South Africa. As I posted before:

Today’s photos come from Rosemary Alles, who lives in South Africa and works for a conservation organization that partners with local people. Her narrative and captions are indented, and you can enlarge the photos by clicking on them. This is only part of a larger set: more photos will come later.

I am an American living (temporarily) in SA. These pics were taken from my small studio in rural South Africa and while within the greater Kruger region. I am originally from Sri-Lanka, a war-torn nation just to the south of India. My family and I immigrated to the west to escape a violent civil war in Lanka.You can find more about us (the work our org does) here. We focus primarily on indigenous women/children at the intersection of conservation.

Two photos of a male duiker antelope (JAC: either red or gray; I don’t know): 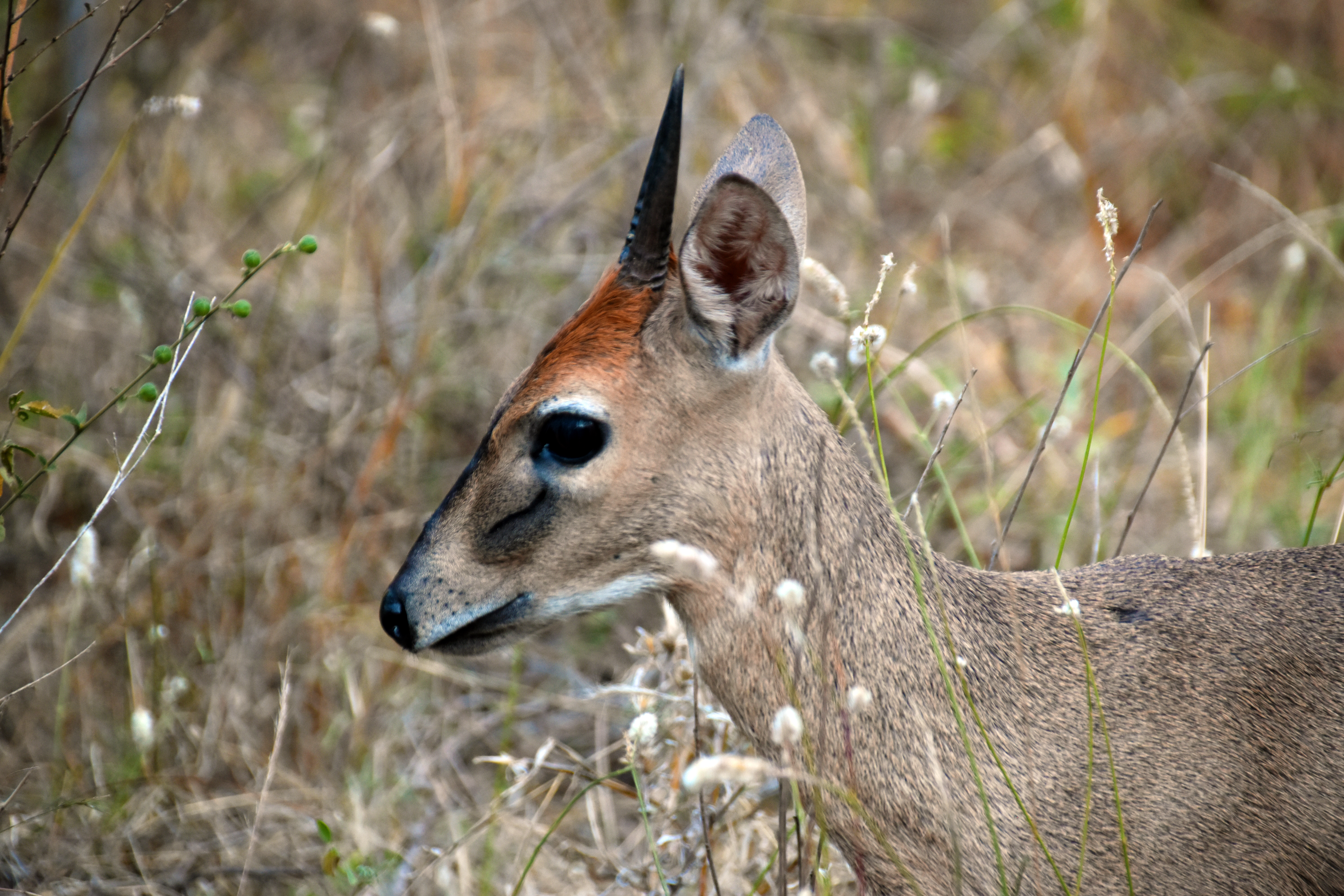 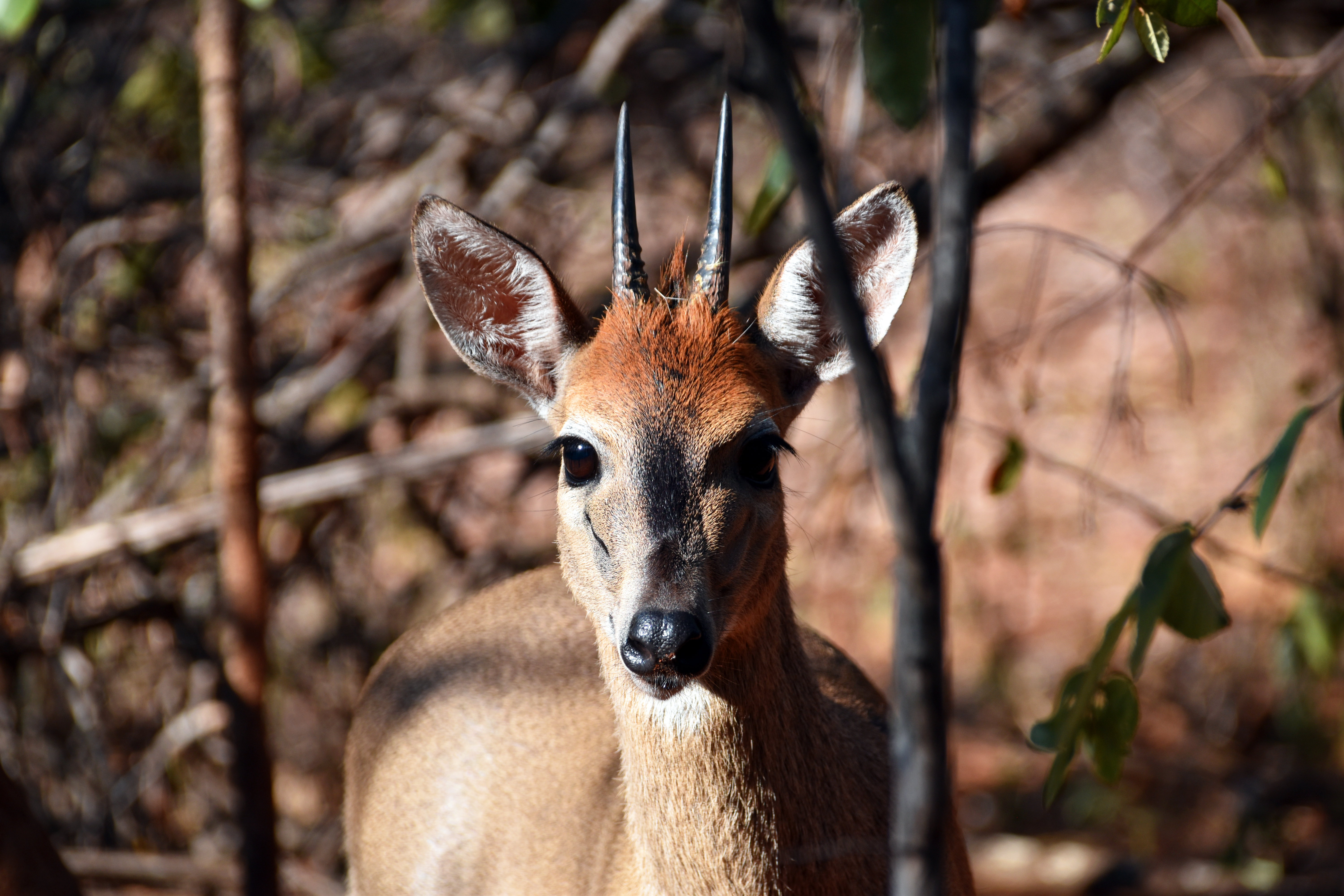 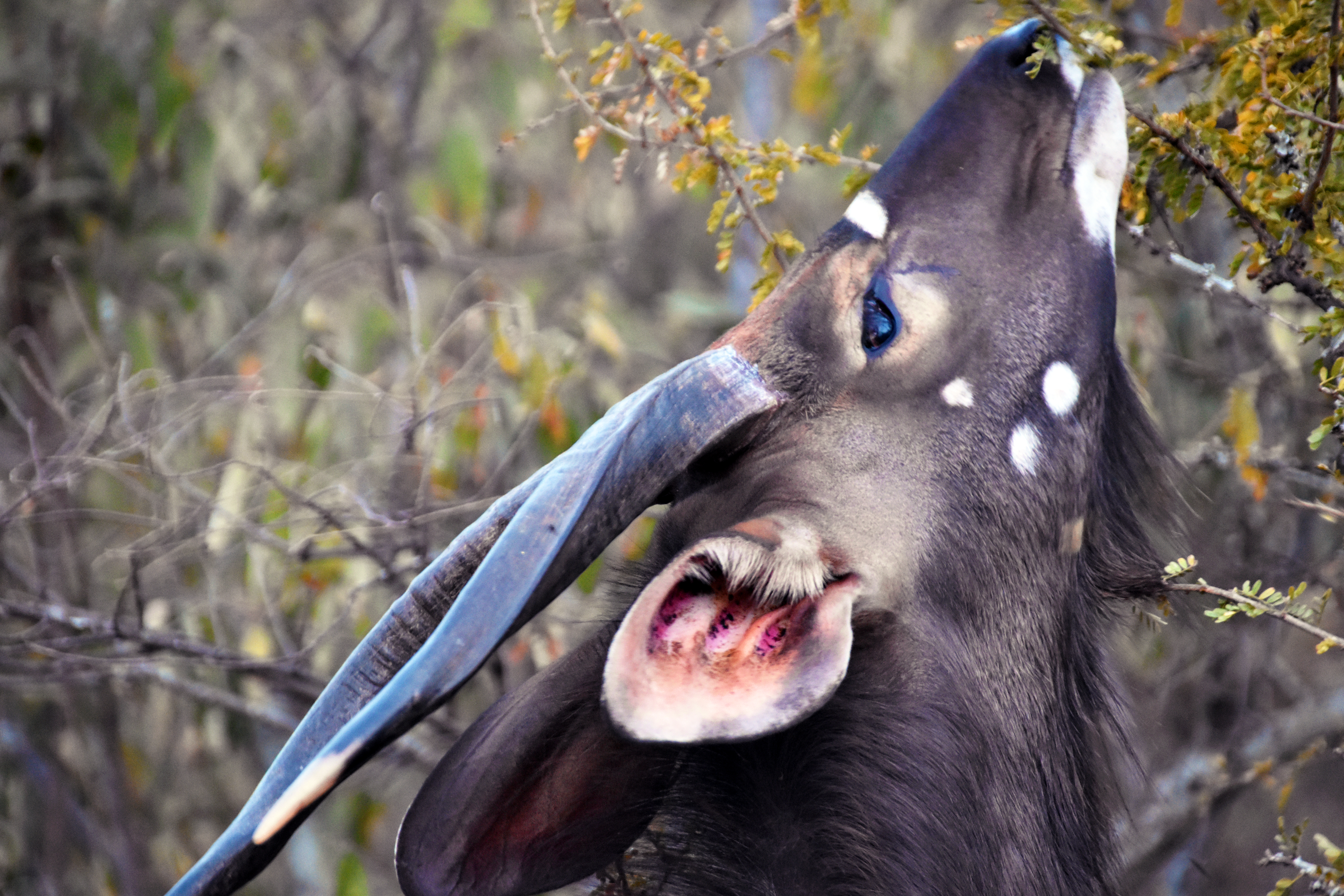 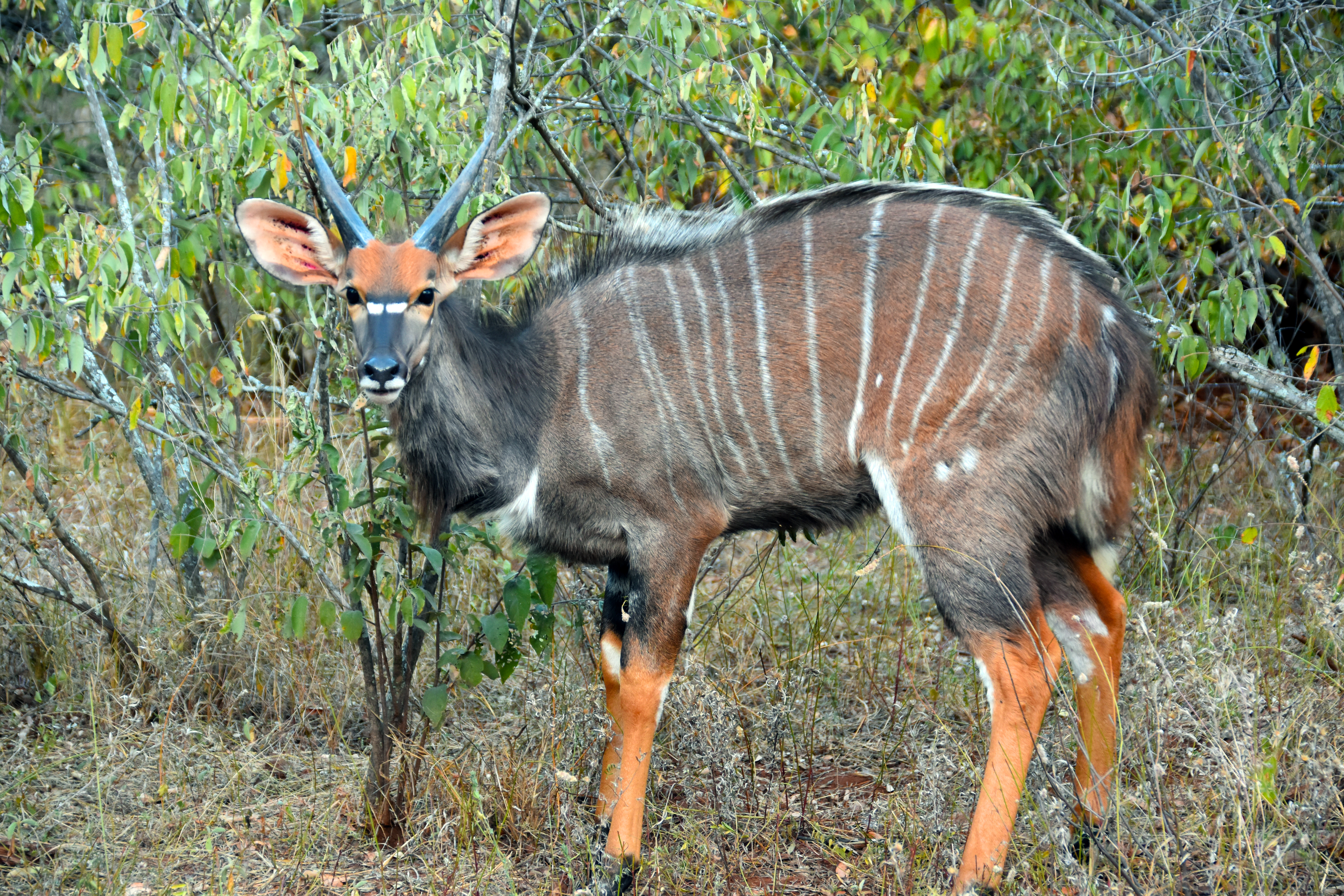 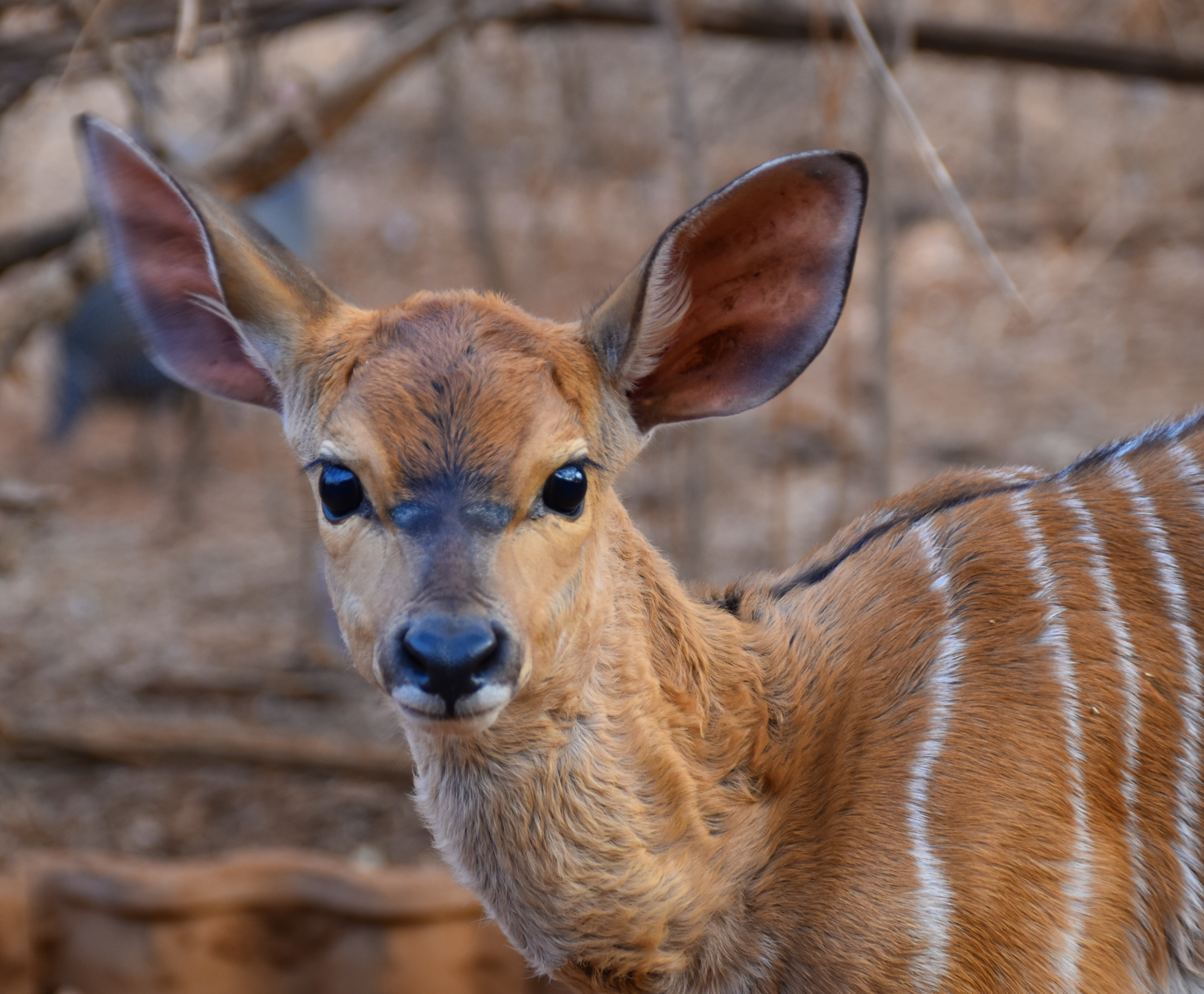 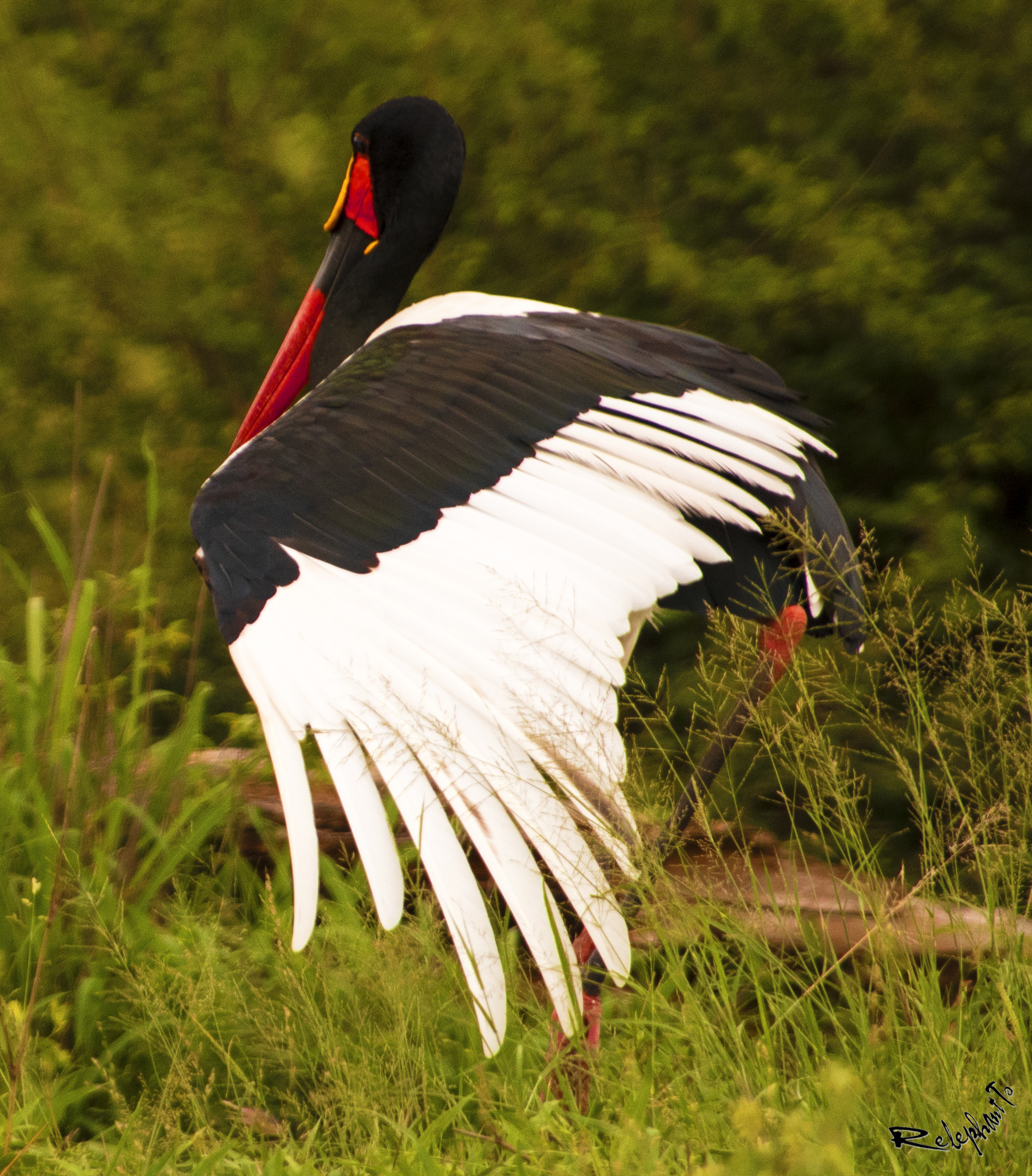 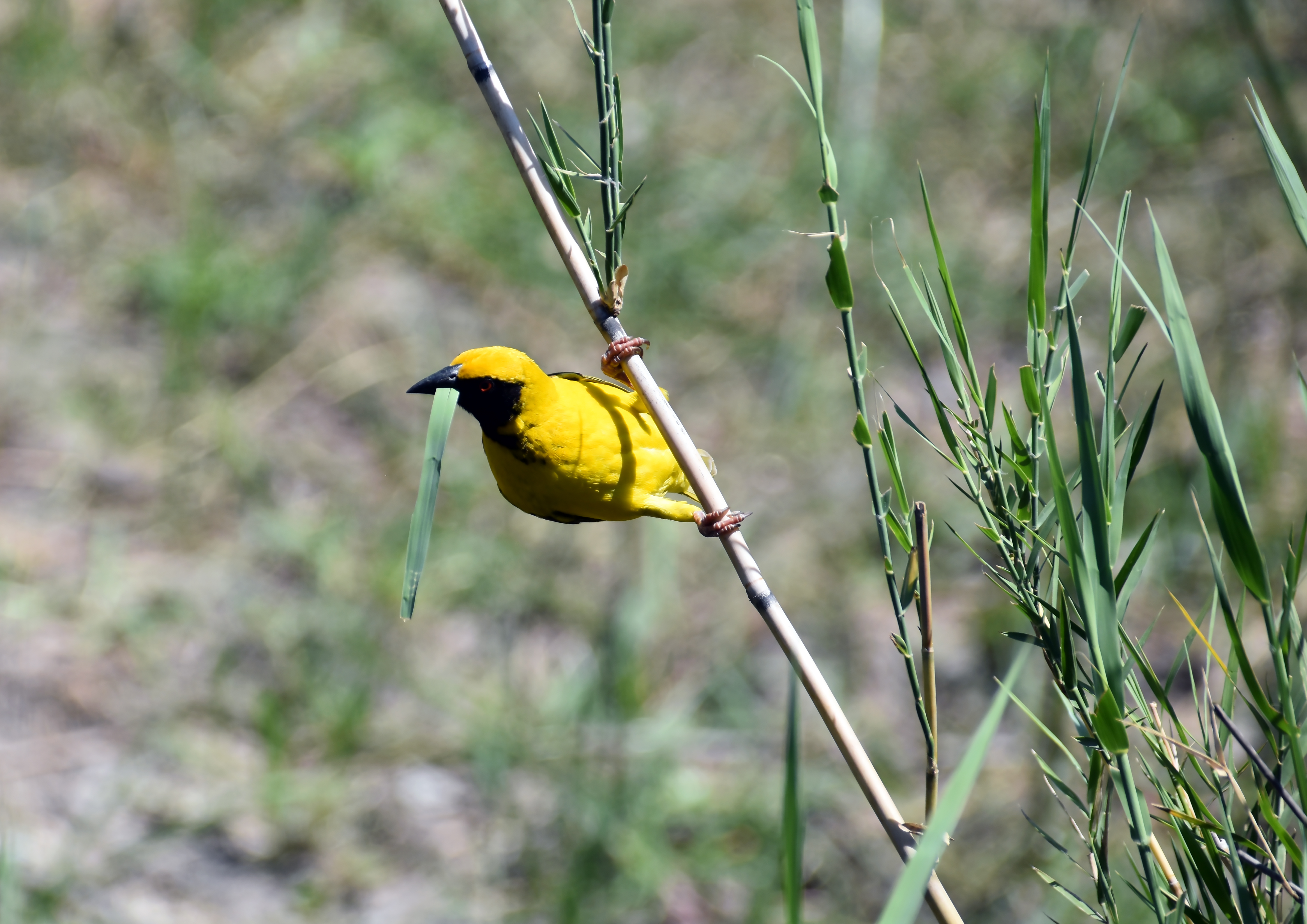 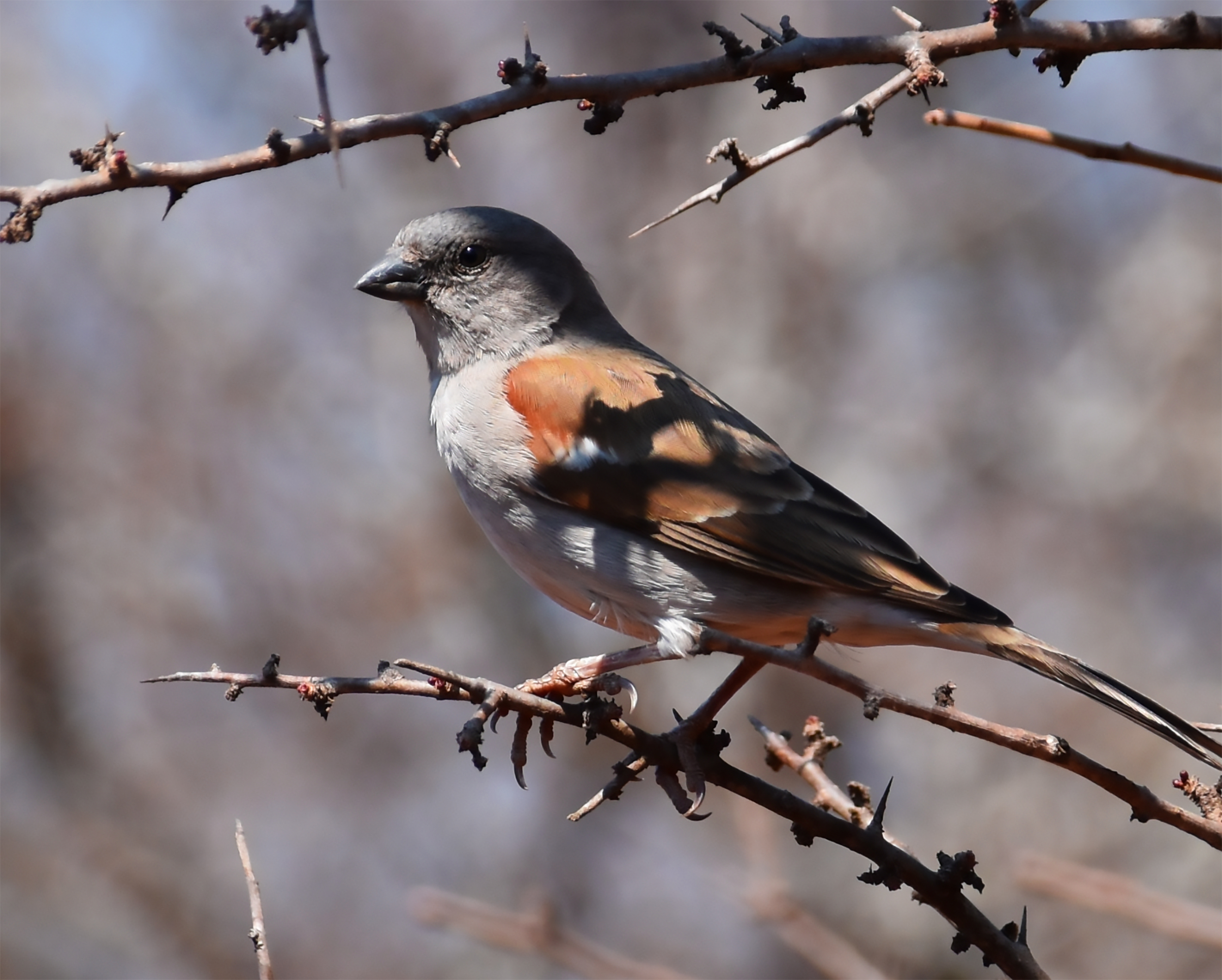 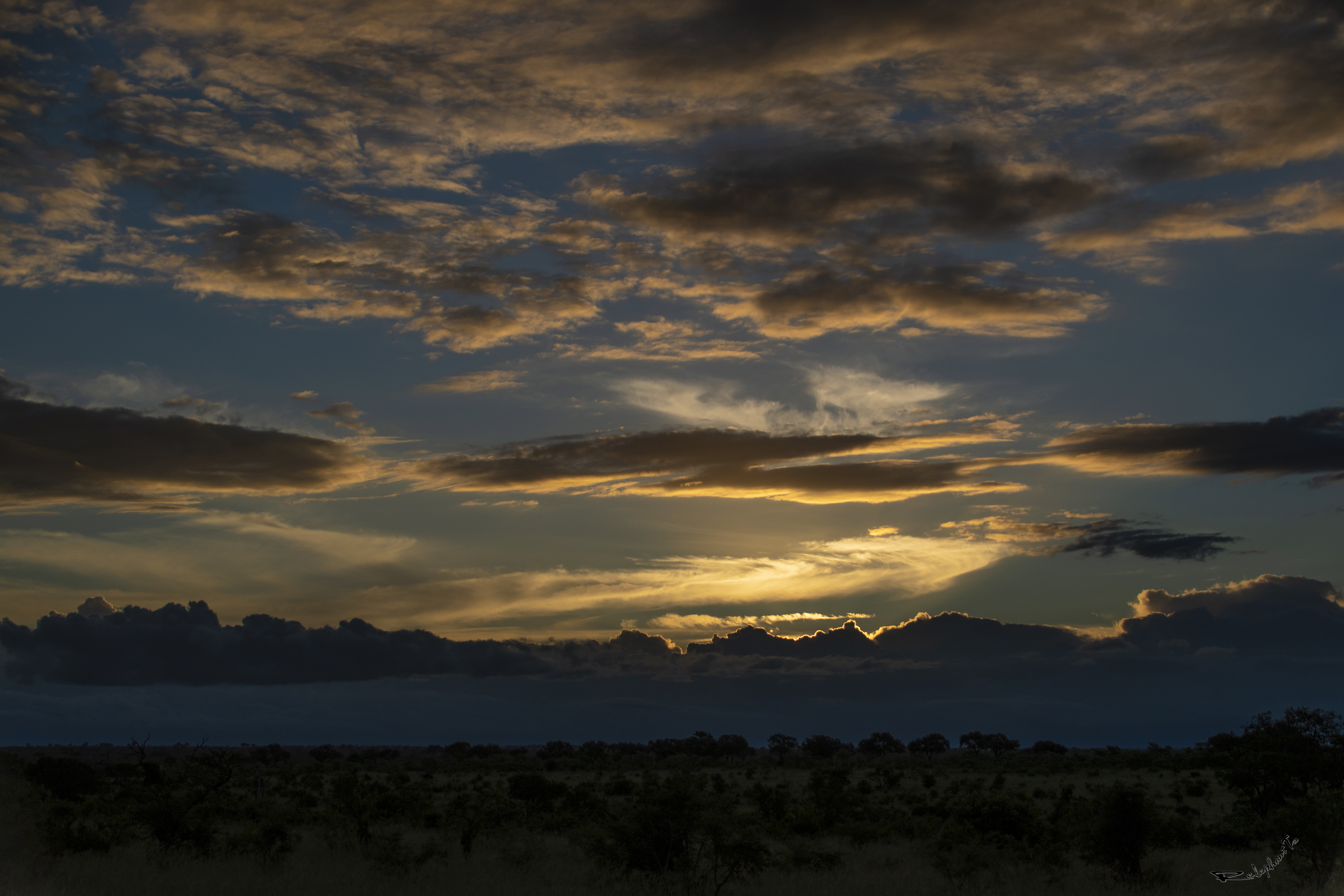 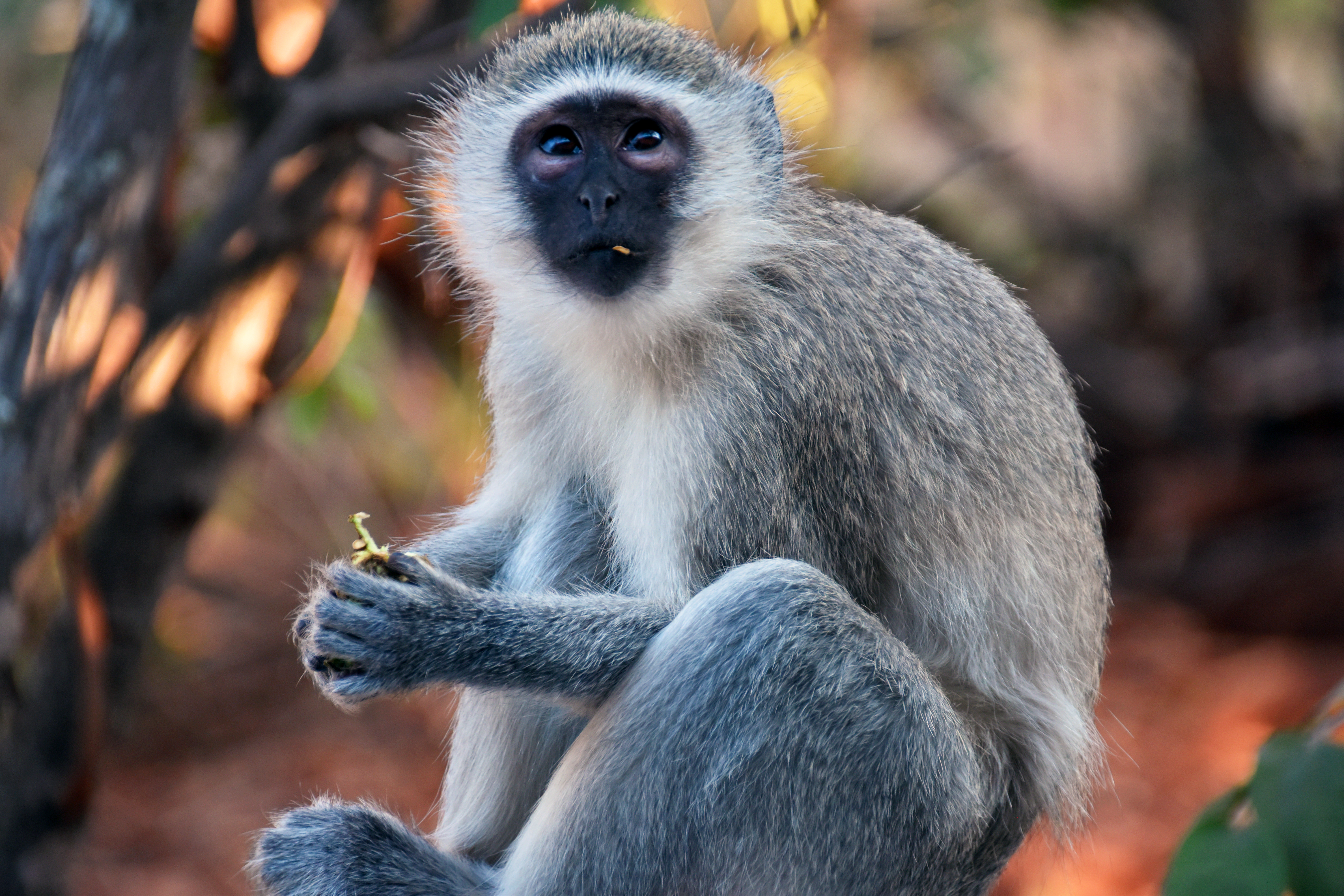 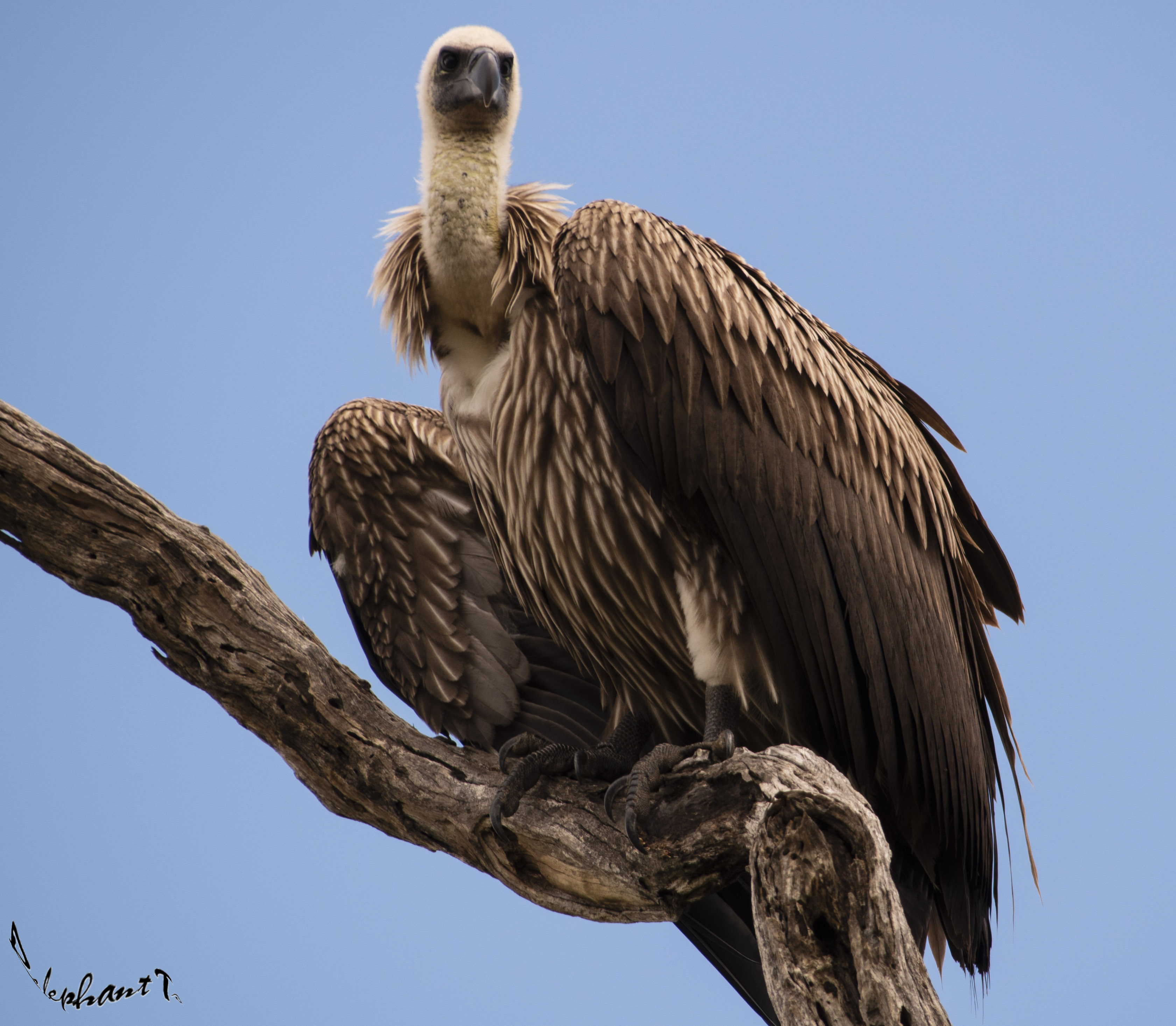 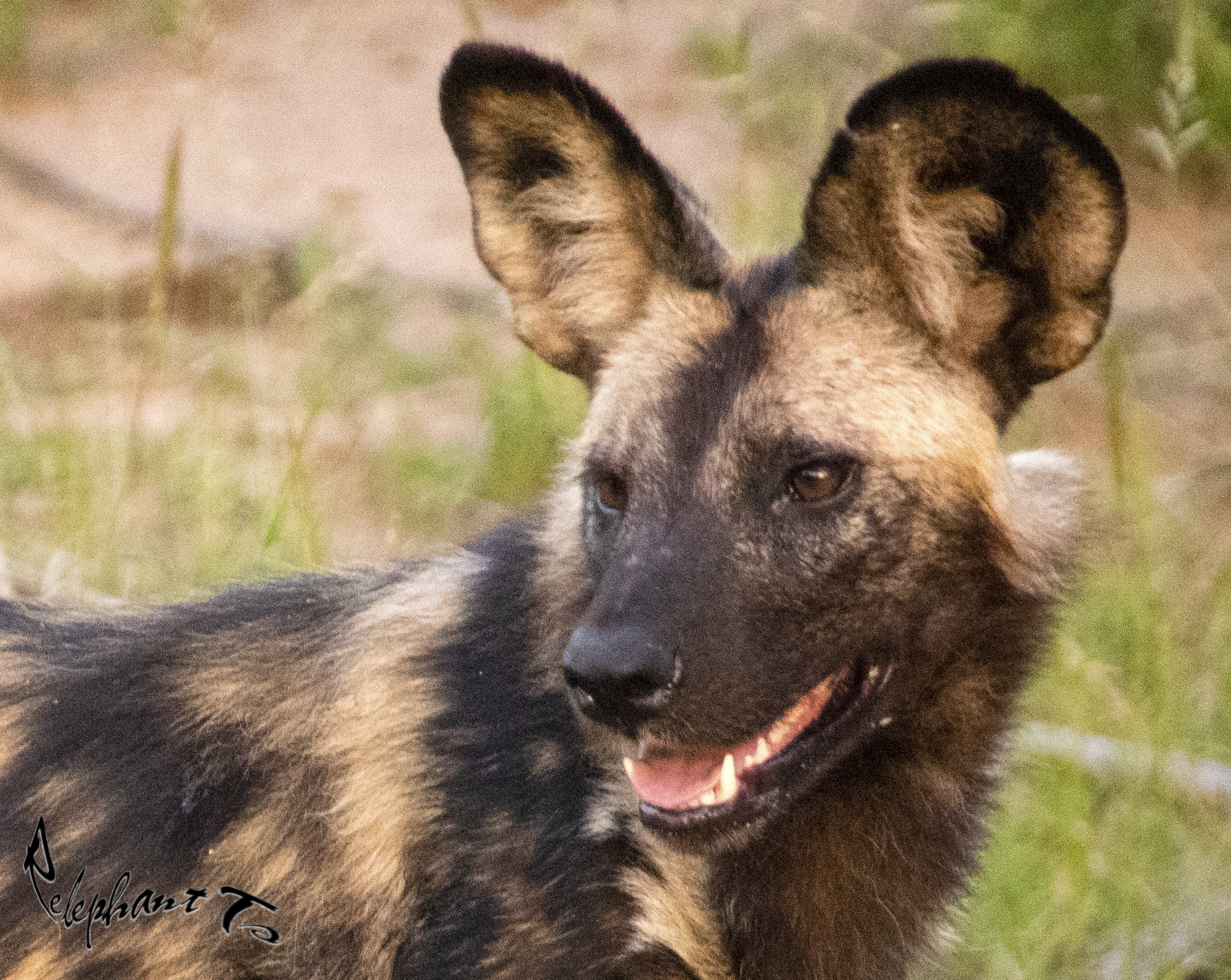 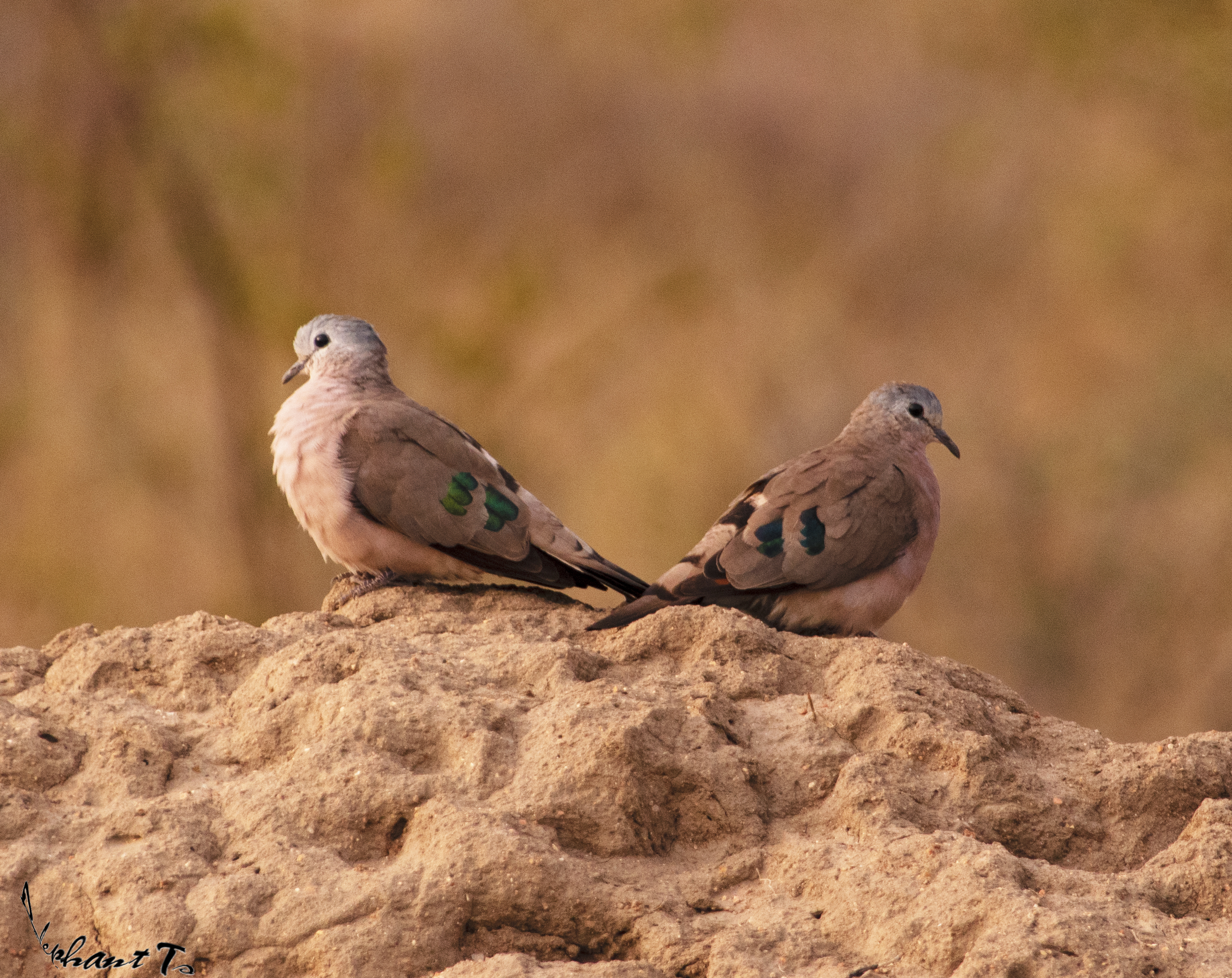