Today we have a new contributor: Gerfried Ambrosch, who sends us lovely pictures of herps. Gerfried’s notes and IDs are indented, and you can enlarge the photos by clicking on them.

I took all of these photos on my iPhone. Most of the amphibians depicted are nocturnal. Only the picture of the Alpine newt was taken during the day. Interestingly, some of the most important European green toad populations are found in urban areas, which is why they’re sometimes considered a synanthropic species. However, one main reason this endangered, steppe-dwelling species of toad now mainly populates these secondary habitats is that its primary habitats have mostly been destroyed. Once common, the European tree frog ­– Central Europe’s only tree-climbing frog – is now also a threatened species. Fortunately, there are many wildlife-protection and biodiversity projects (some of which I’m involved with) in Austria and Germany that work hard to mitigate these problems. 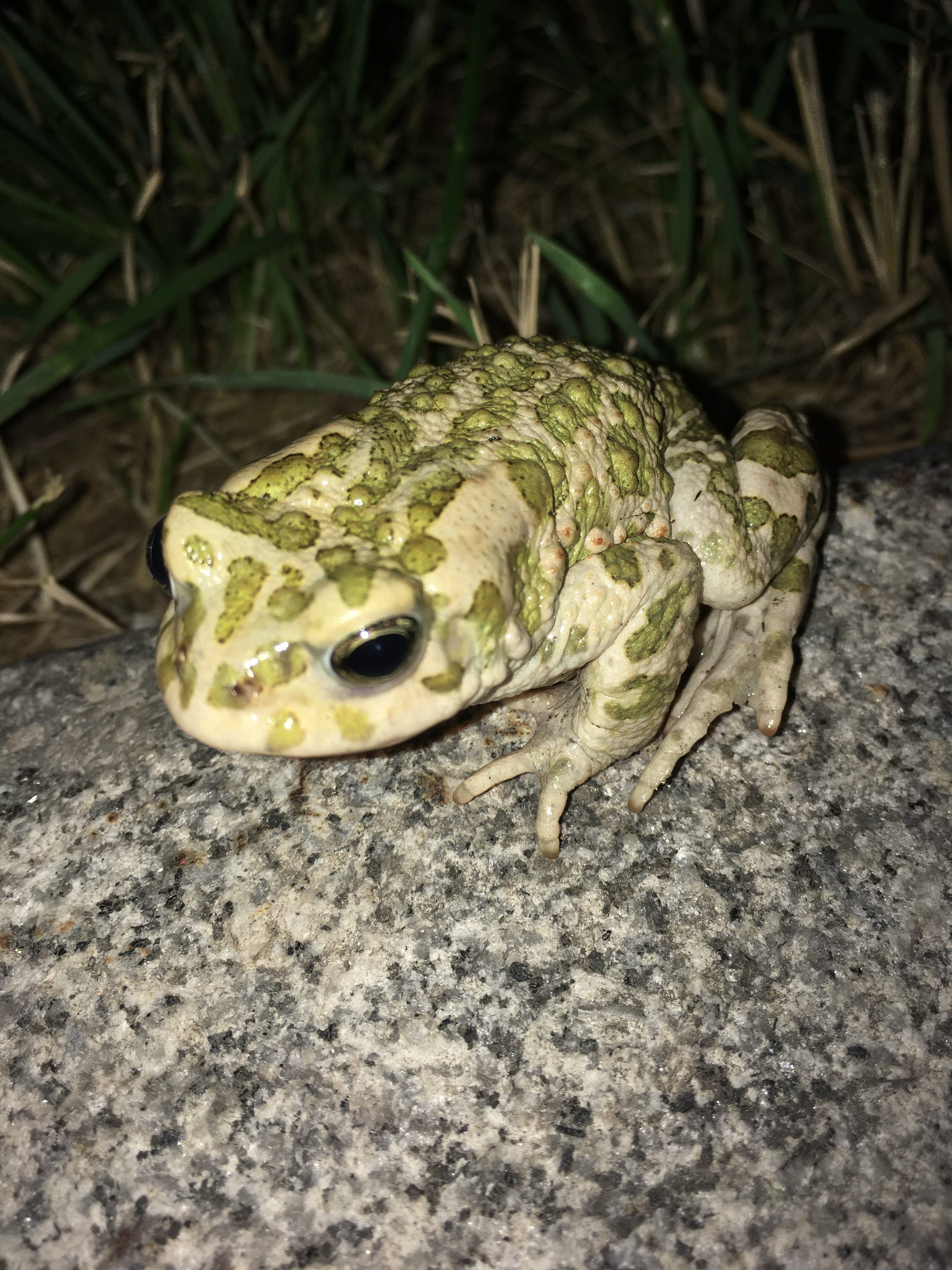 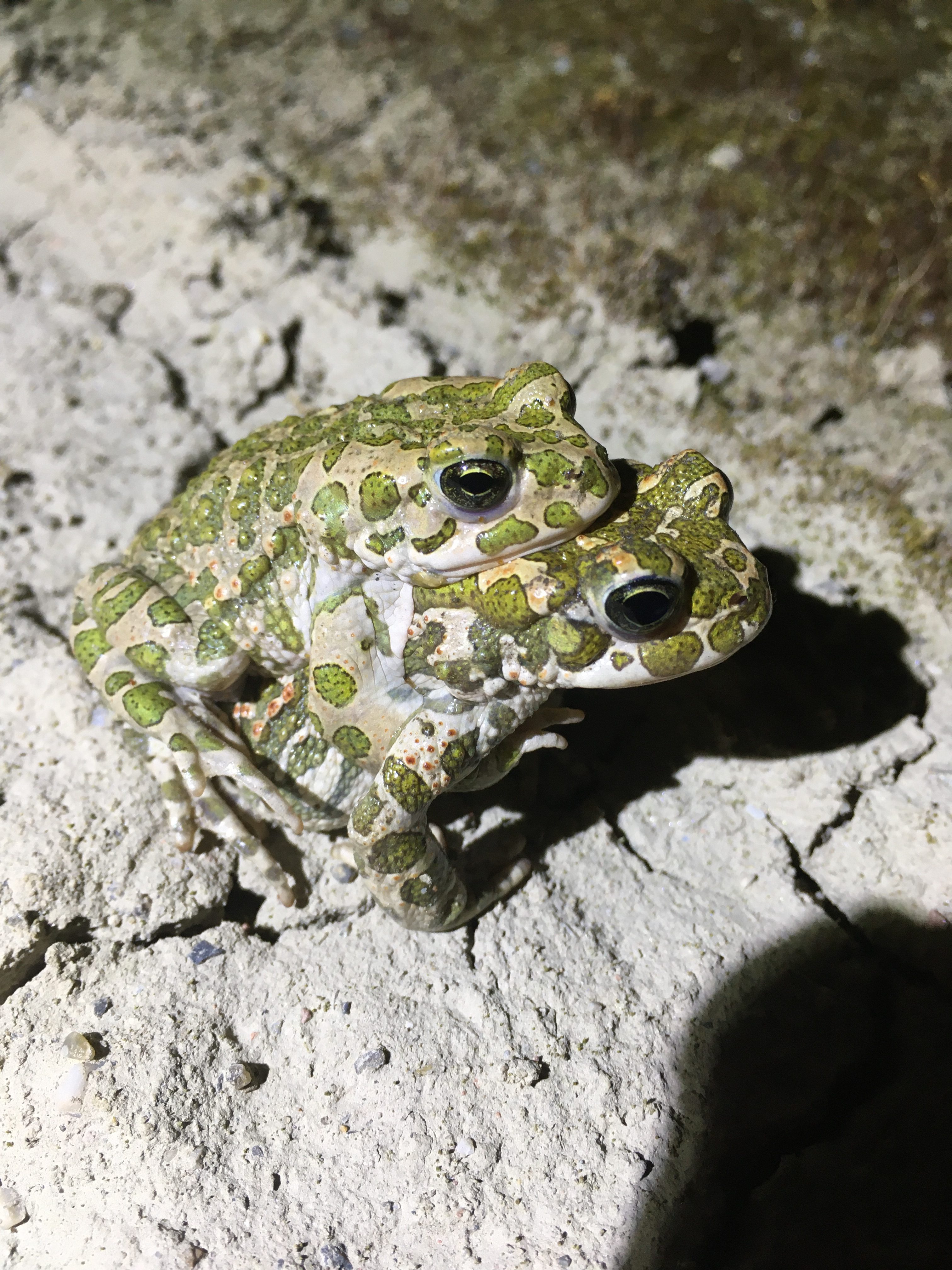 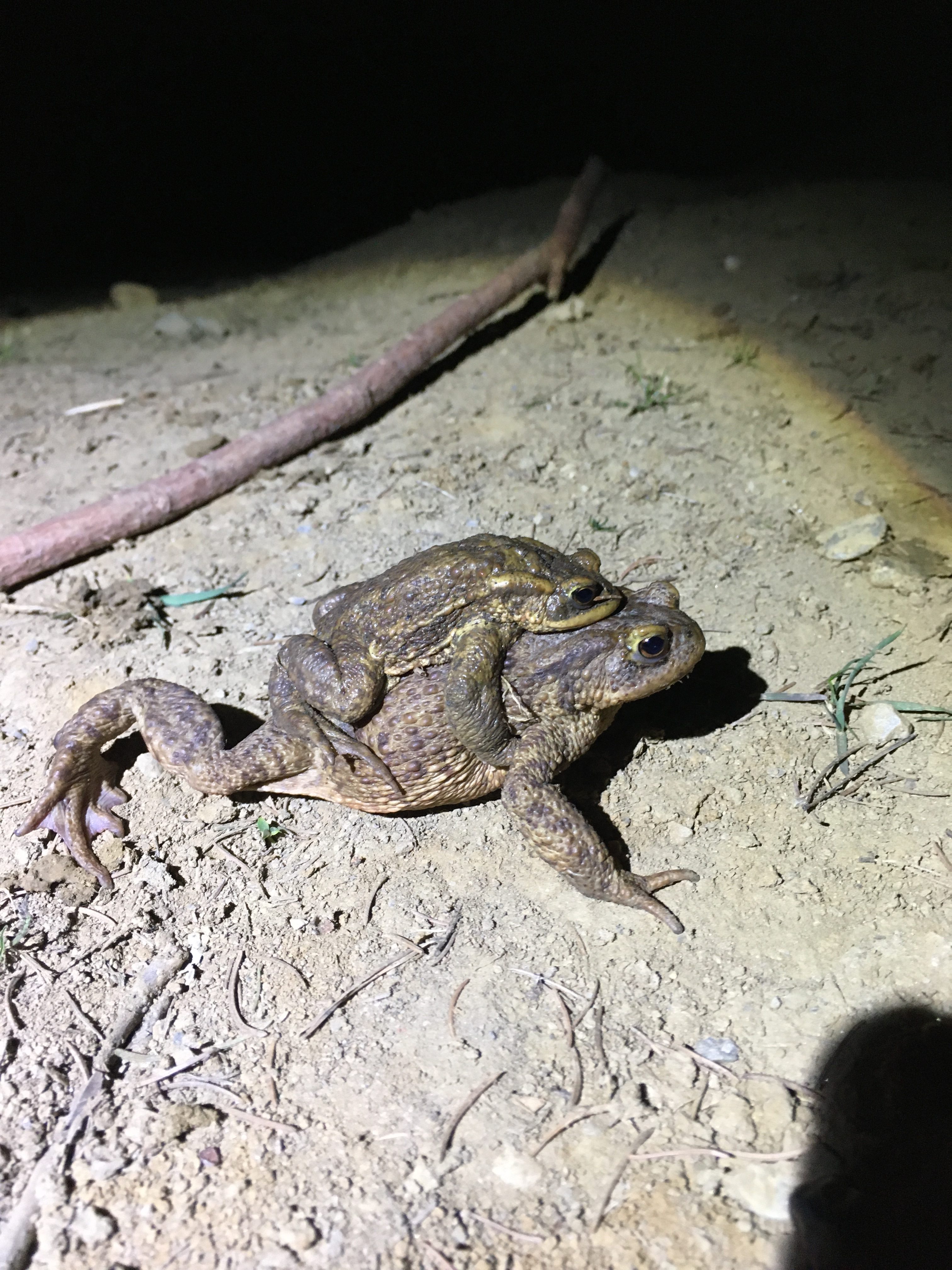 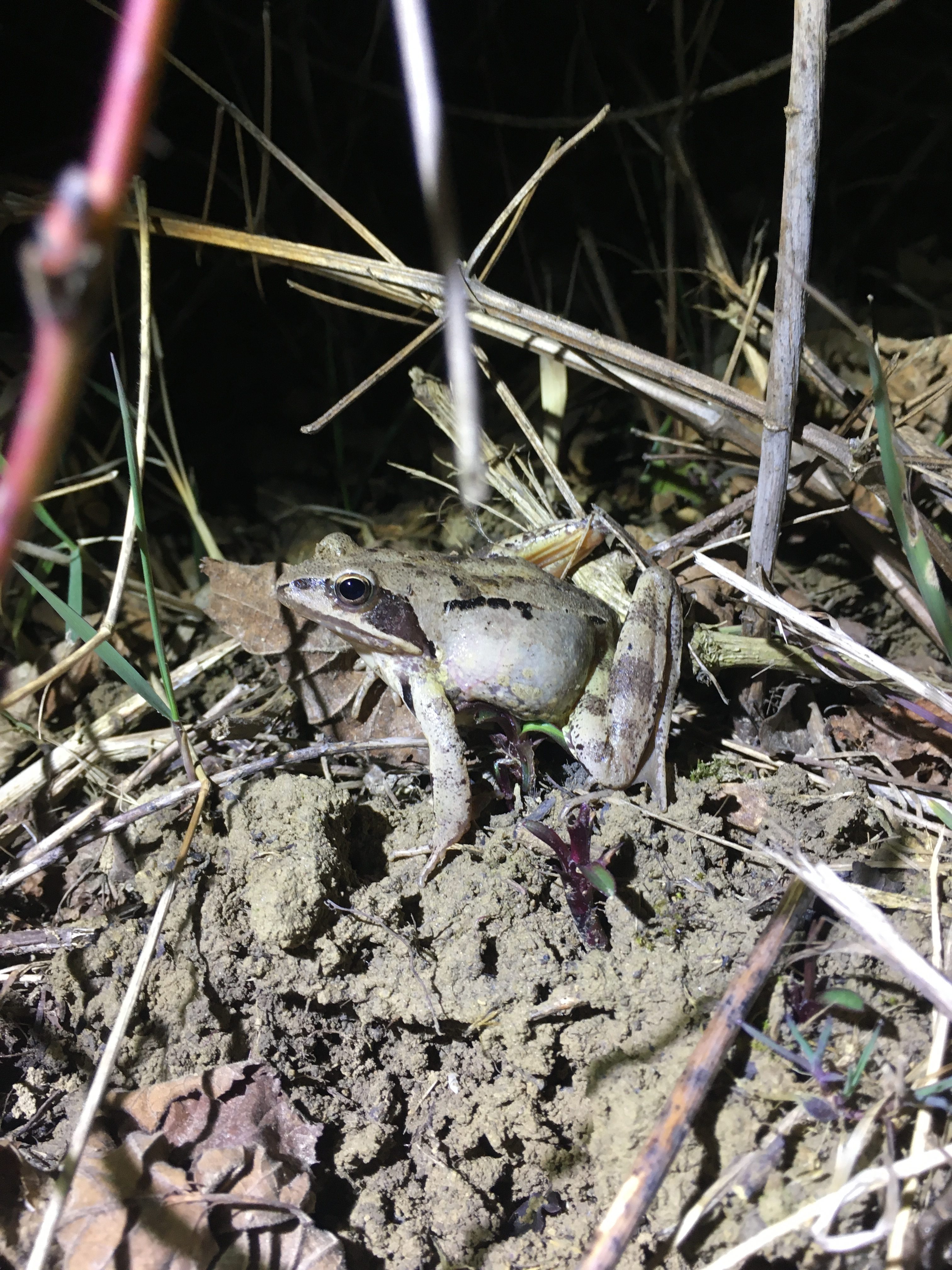 European tree frog (Hyla arborea), near Graz, Austria (had to climb up a tree to take this photo!): 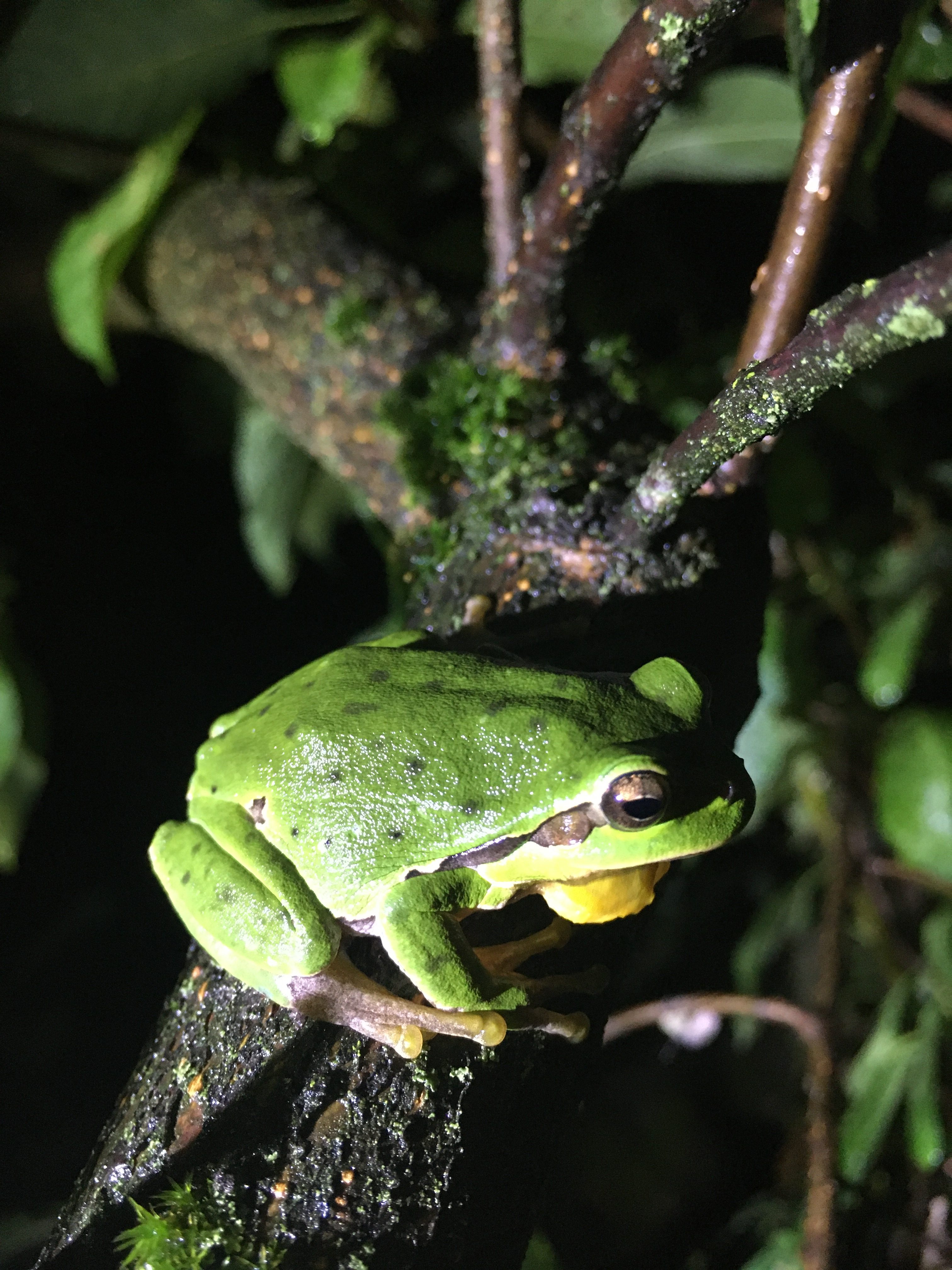 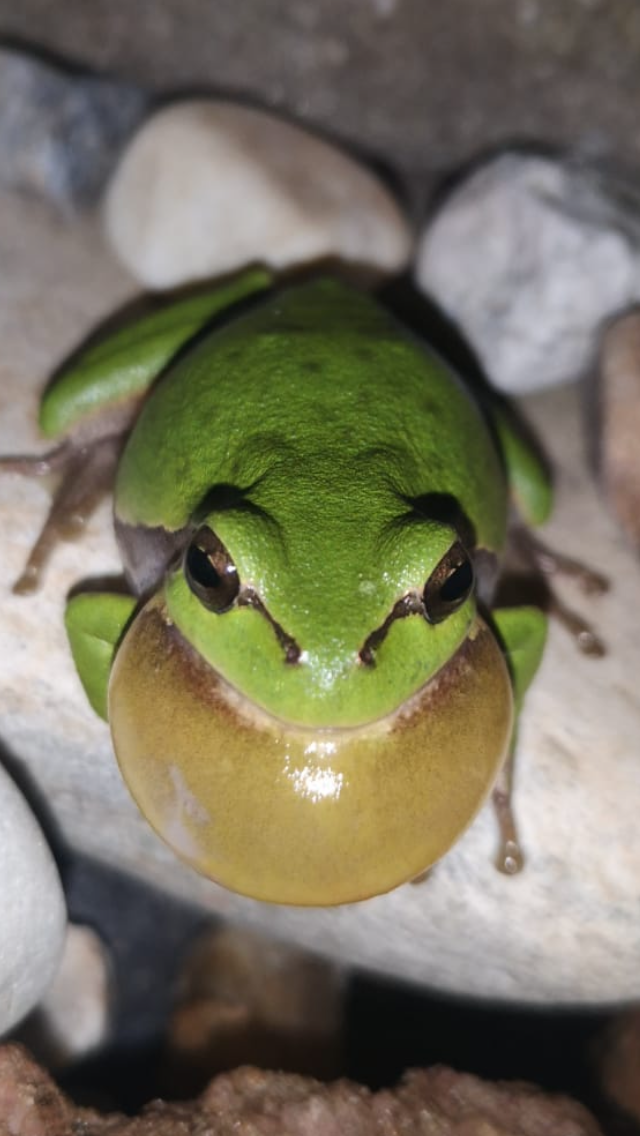 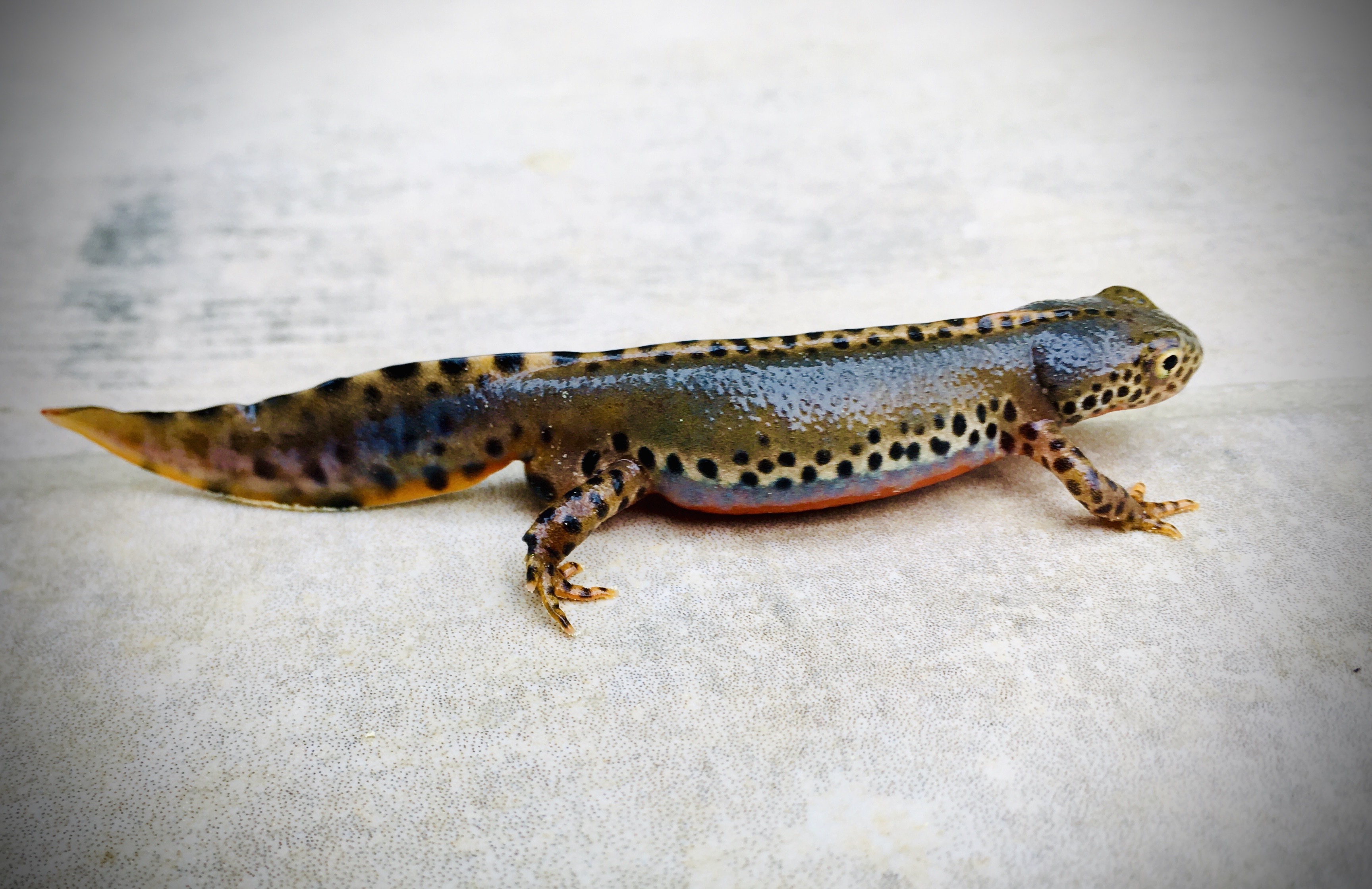 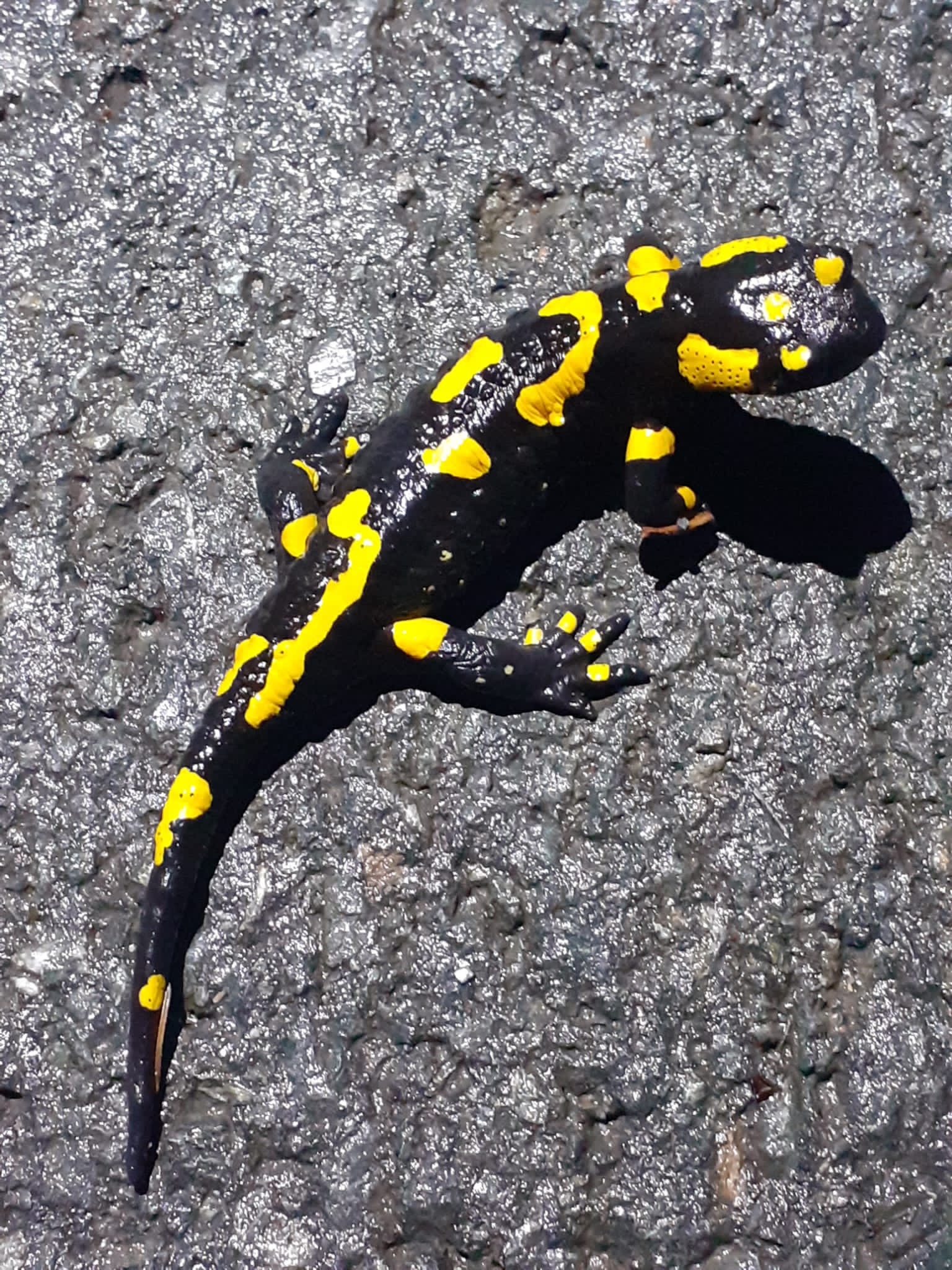