Today’s batch comes from reader Bruce Cohrane, whose photos and captions are indented. Click on them to enlarge them. I’ve added a map of Seneca Lake below, one of New York’s glacial “finger lakes”: 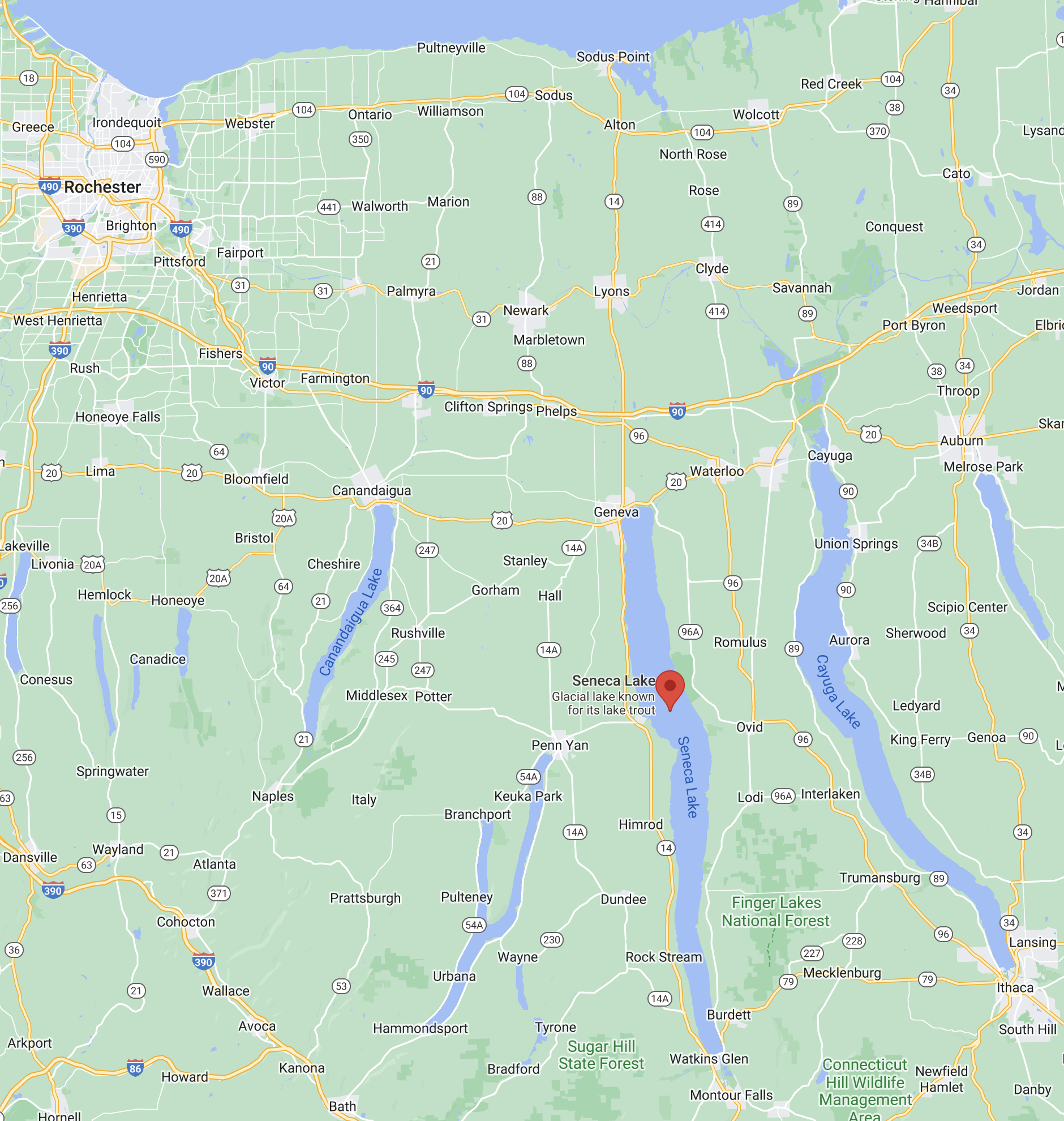 I am fortunate enough to have inherited (along with my late sister) a cottage on Seneca Lake in the Finger Lakes region, built by my grandfather in 1939.  I first went there when I was less than one year old, and I’ve been returning yearly since then (and I’m well into my Medicare years).

We are on the east side of the lake, so sunsets are often spectacular. 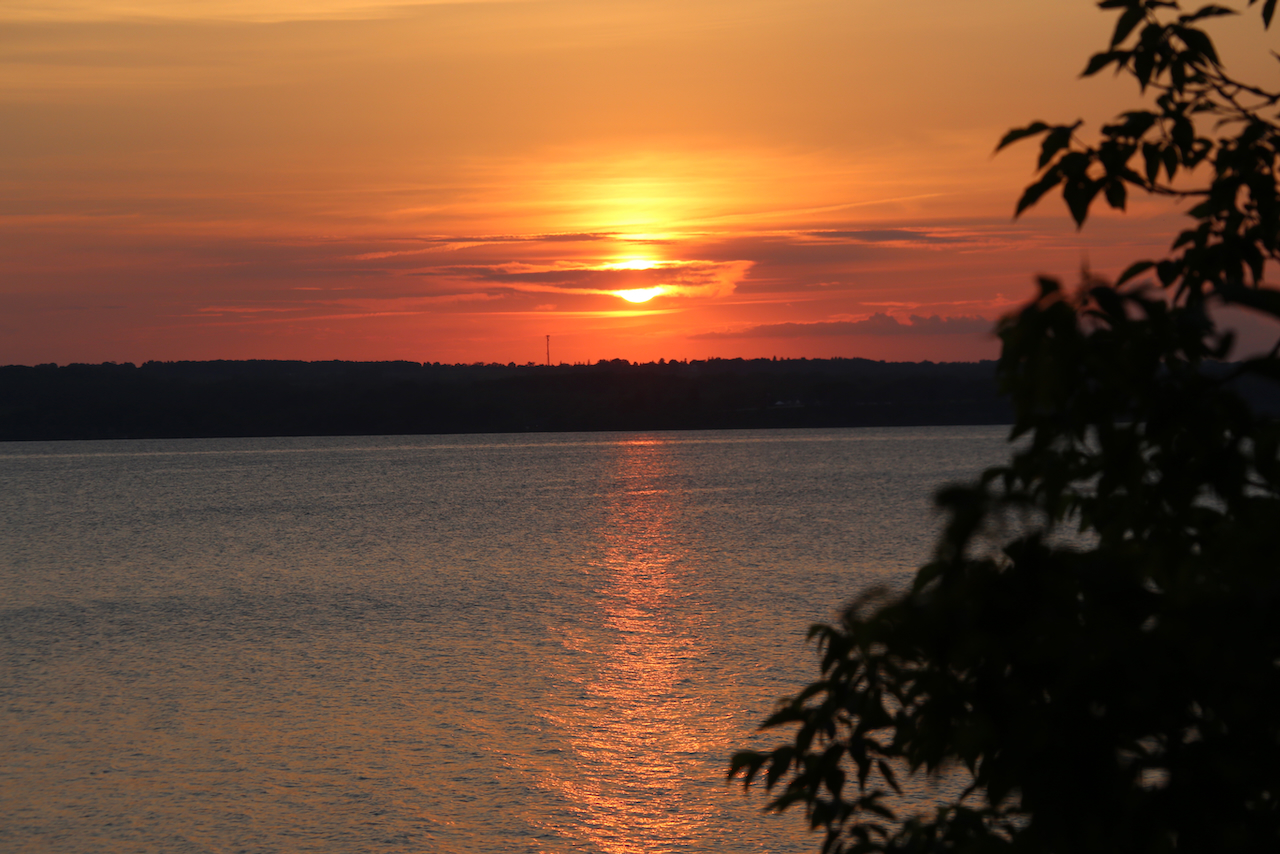 In addition to scenic beauty, the area is increasingly recognized as one of the outstanding wine-producing regions in America. These vines are across the road from our place: 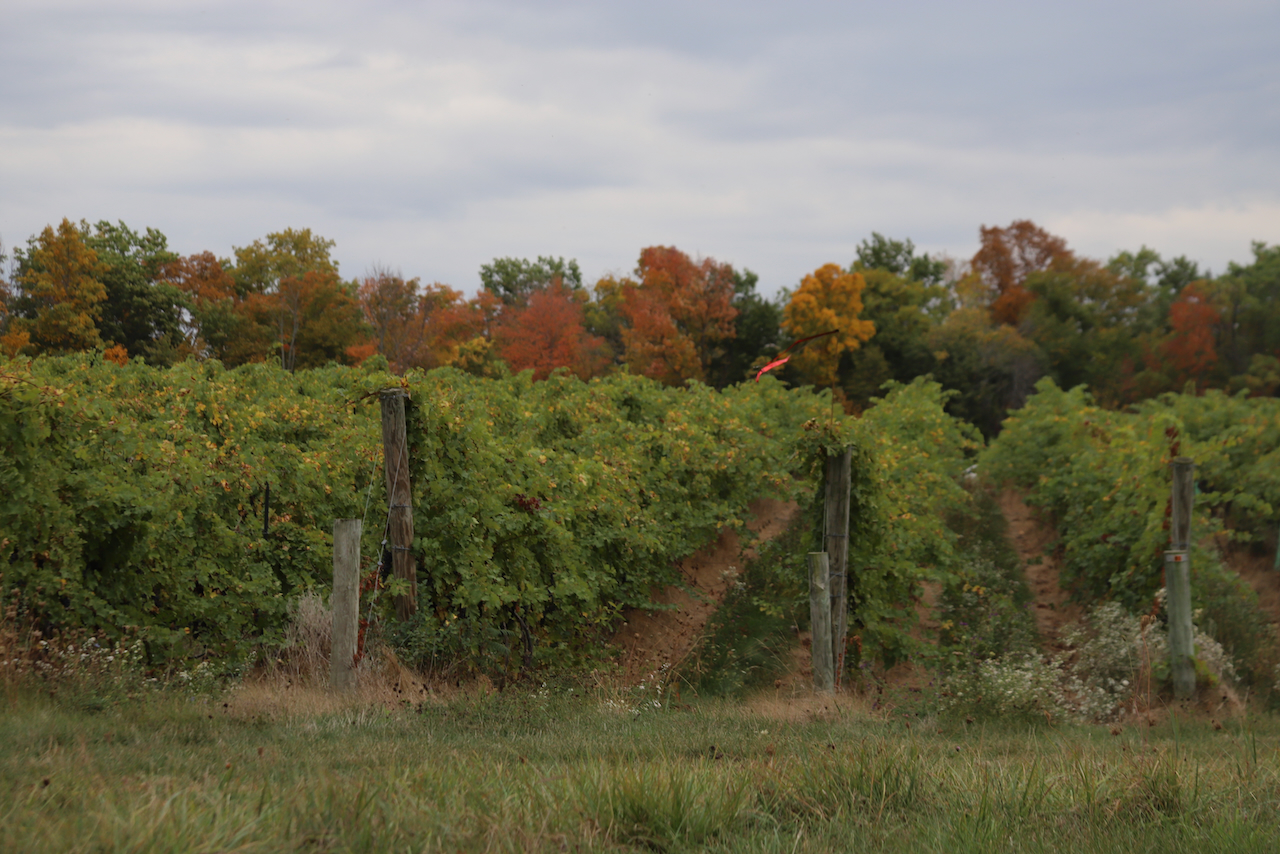 A bit of background on the next two photos. The Seneca Army Depot was built during World War Two, and remained in operation until 2000.  It was a storage and disposal site for explosives  (including nuclear material) and thus was secured tightly.  Contained within its 10,000 acres is a deer (Odocoileus virginianus) population that contains a high frequency of leucistic (white) deer, most likely due to a combination of founder effect and subsequent genetic drift.  Note that these animals are not albinos and actually have brown eyes. 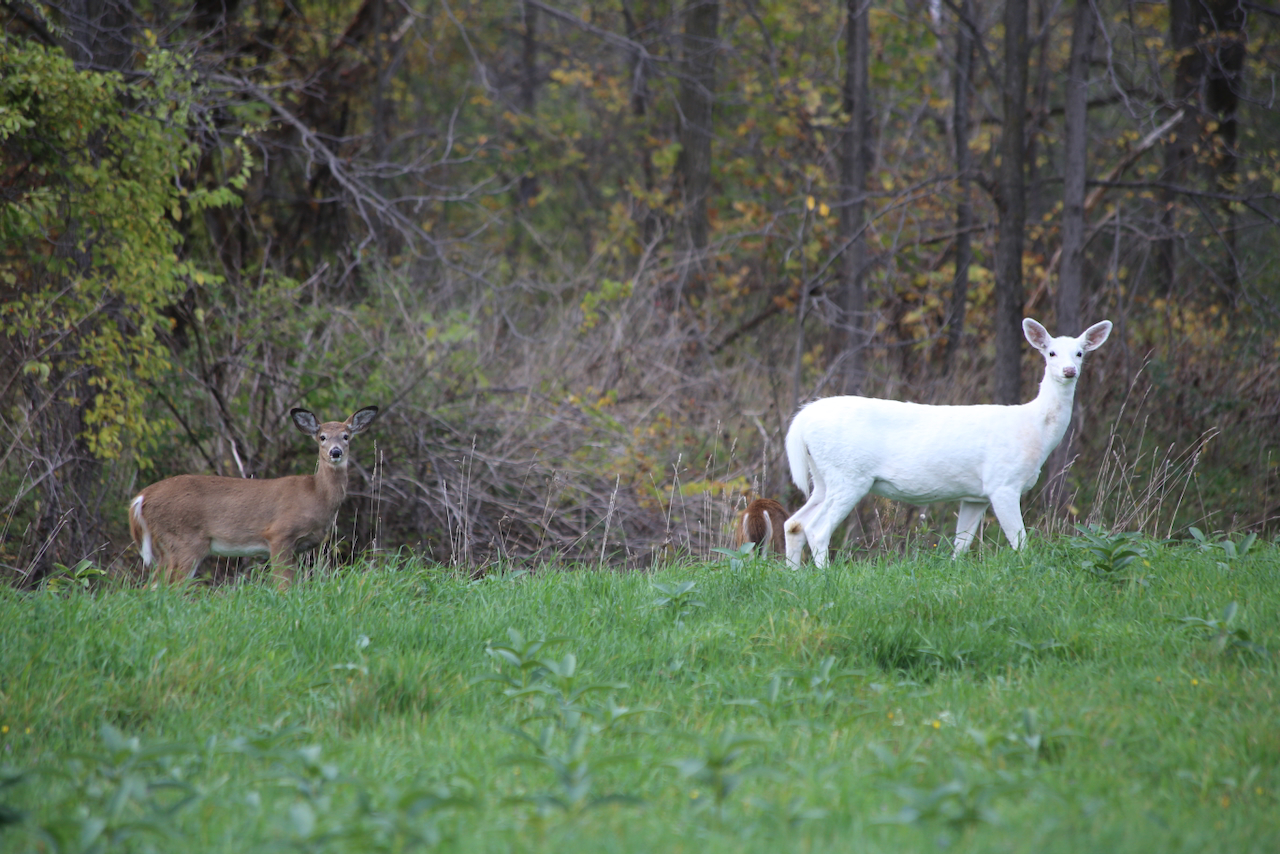 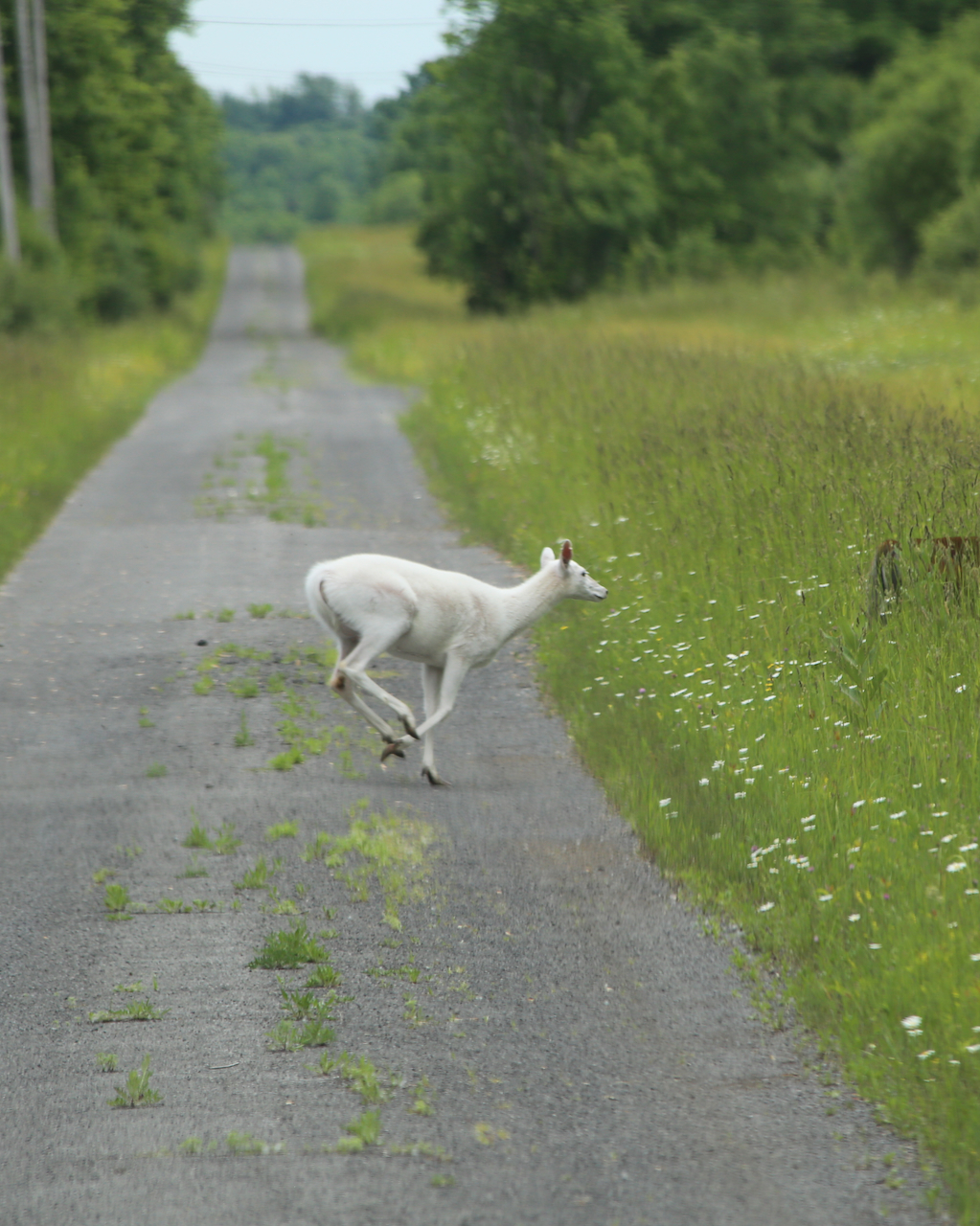 The Erie Canal runs north of the lakes and, while no longer used much for commerce, is a great recreational resource.  In 2010, we rented a house boat and spent three days on the canal, including a swing through Montezuma National Wildlife Refuge, situated in the wetlands north of Cayuga Lake.  The Canal and Refuge are great places for birding. 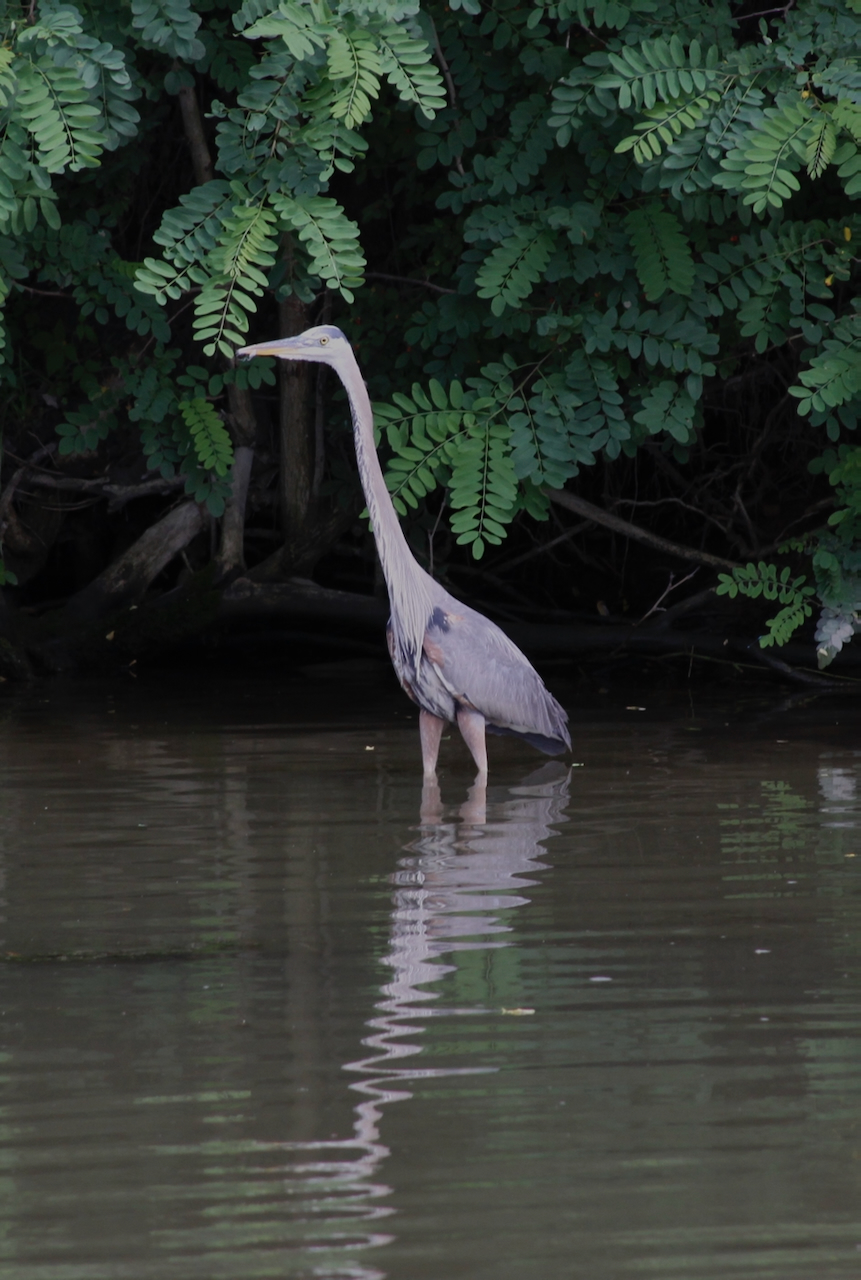 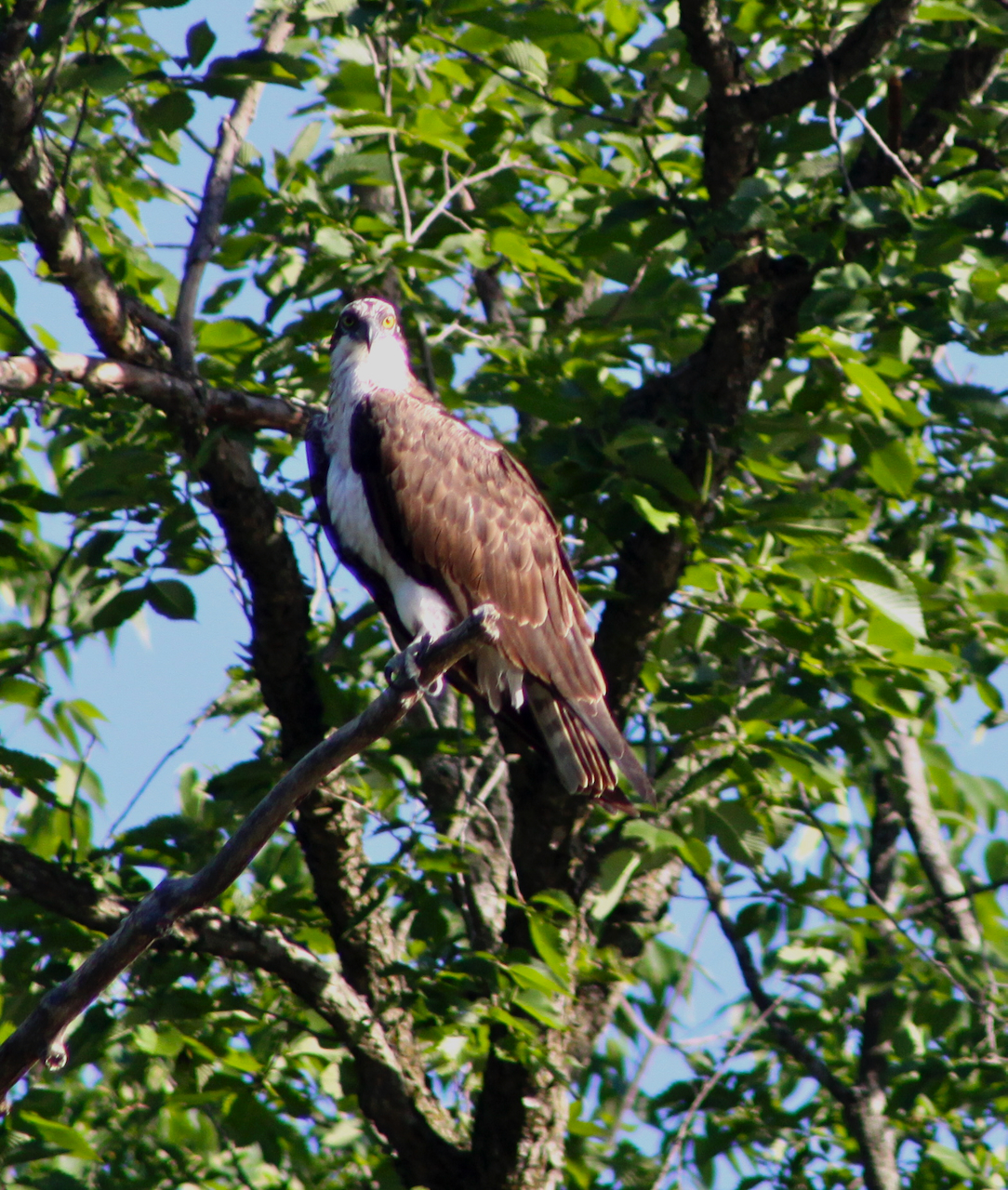 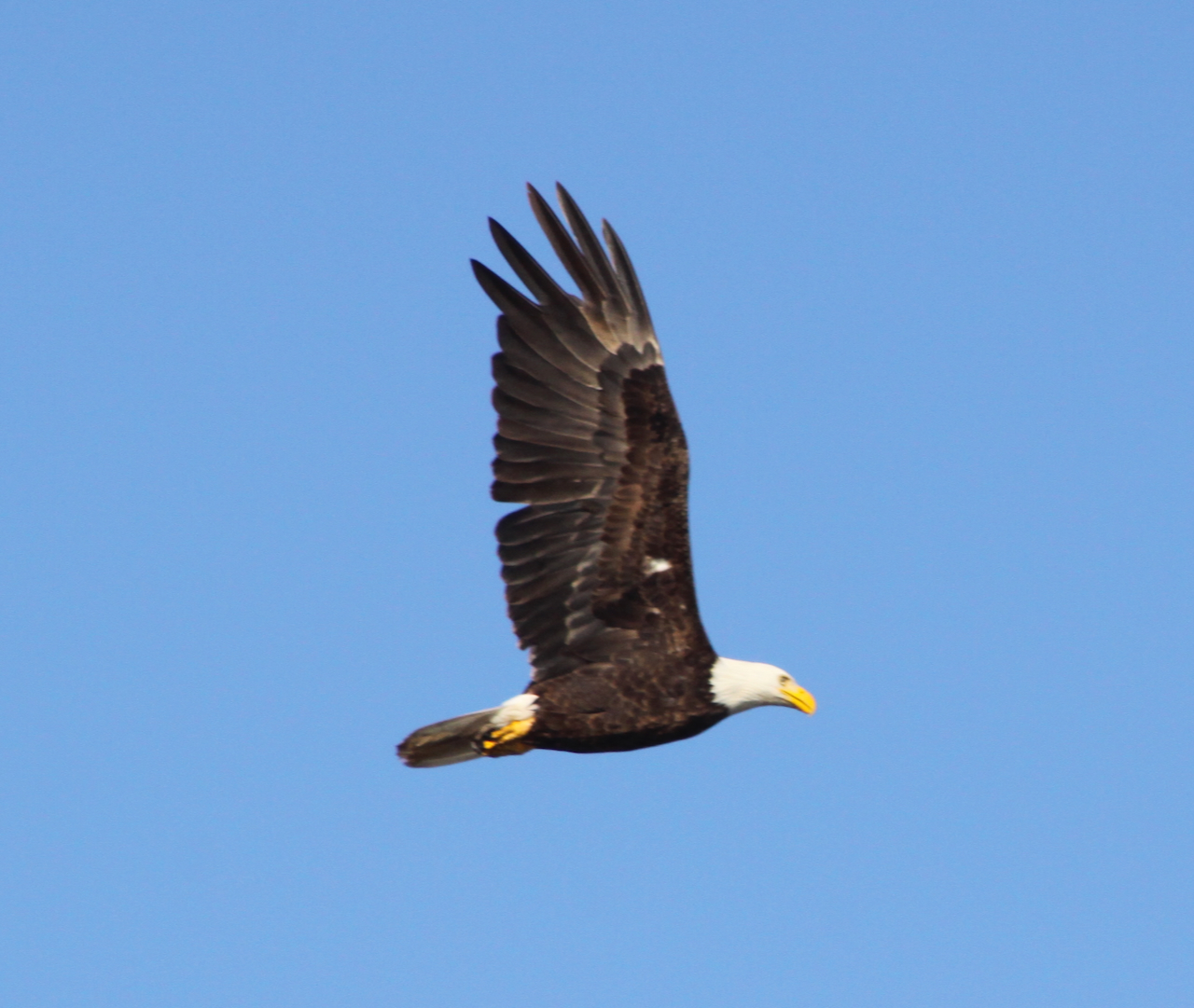 On our cruise, we had to pass through multiple locks, some of which were home to invasive zebra mussels (Dreissena polymorpha), a scourge of the Great Lakes area: 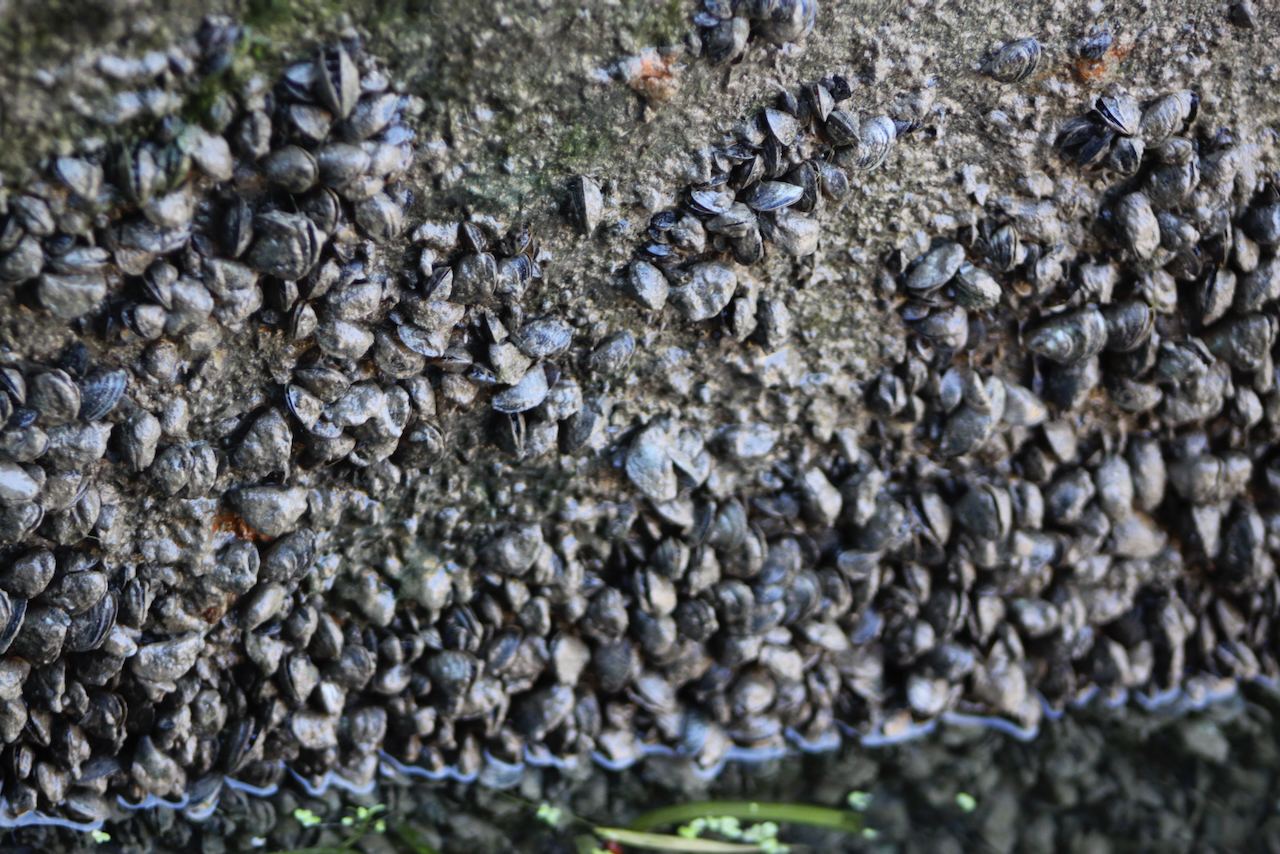 Returning to our cottage, we often have visitors. 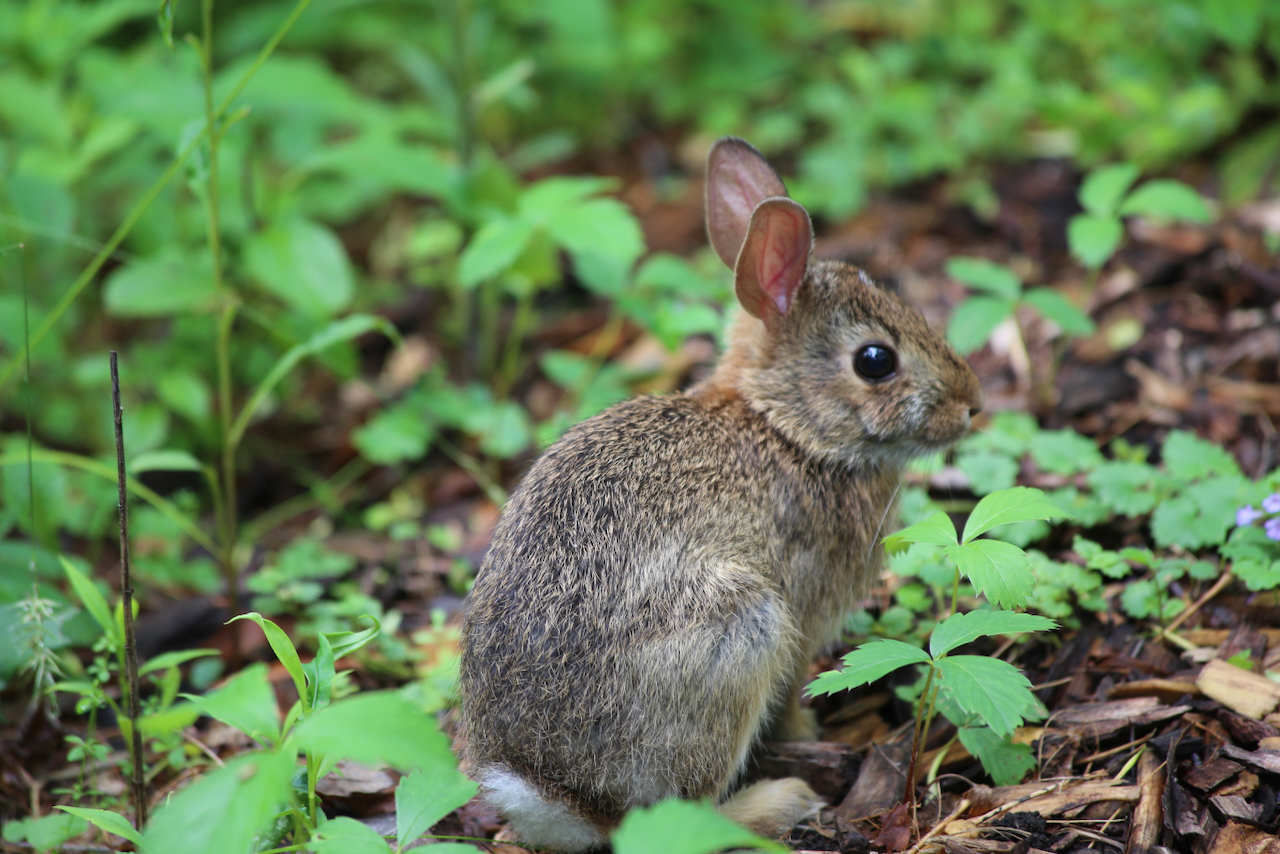 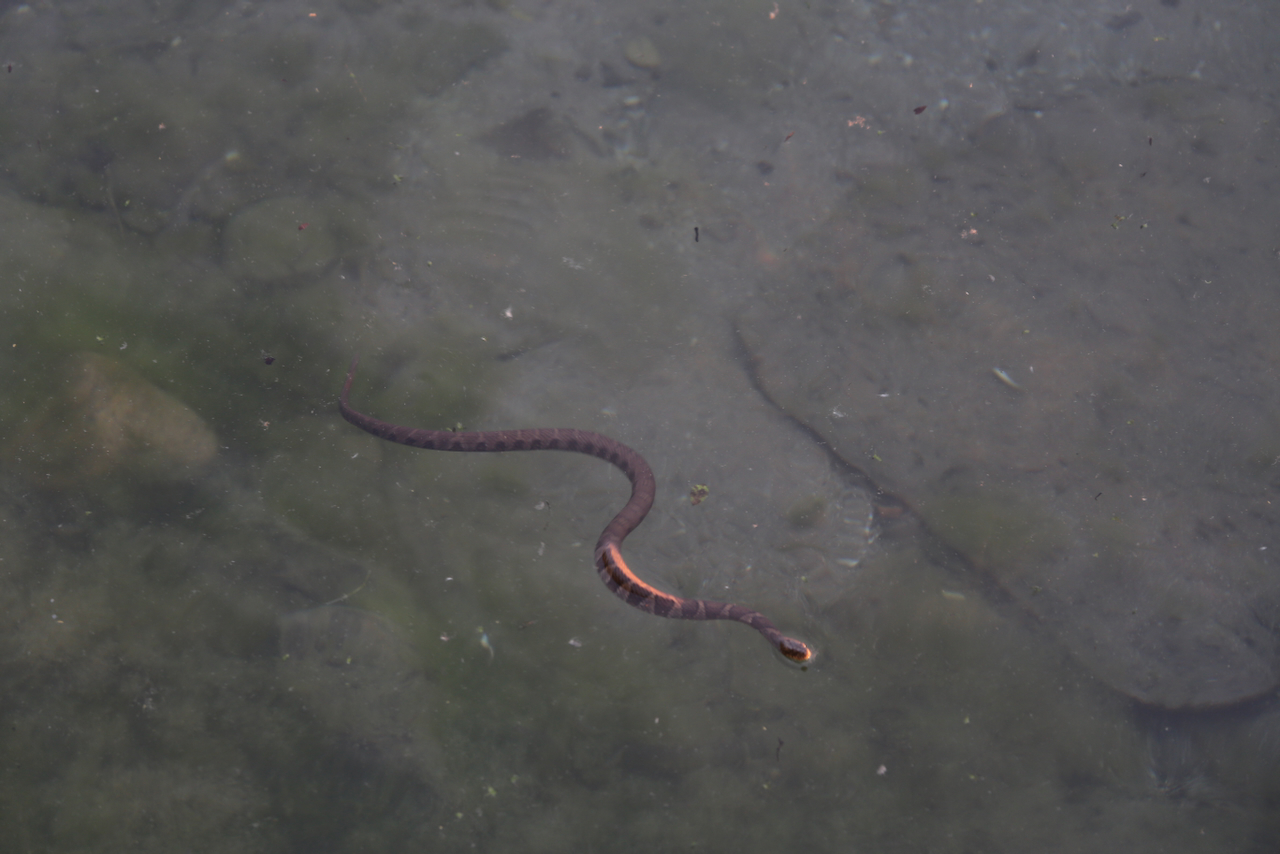 Finally, when traveling between my Ohio and New York homes, I often drive through the Alleghenies in Western Pennsylvania.  The town of Benezette, in Elk County, is at the heart of the range of a herd of 1400 elk (Cervus canadensis).  While eastern elk were driven to extinction in the 1800’s, they were reintroduced to Pennsylvania (from Yellowstone) in 1912, and despite poaching and farmers’ wrath, have persisted until the present.  Viewing is best in the breeding season (September and October). 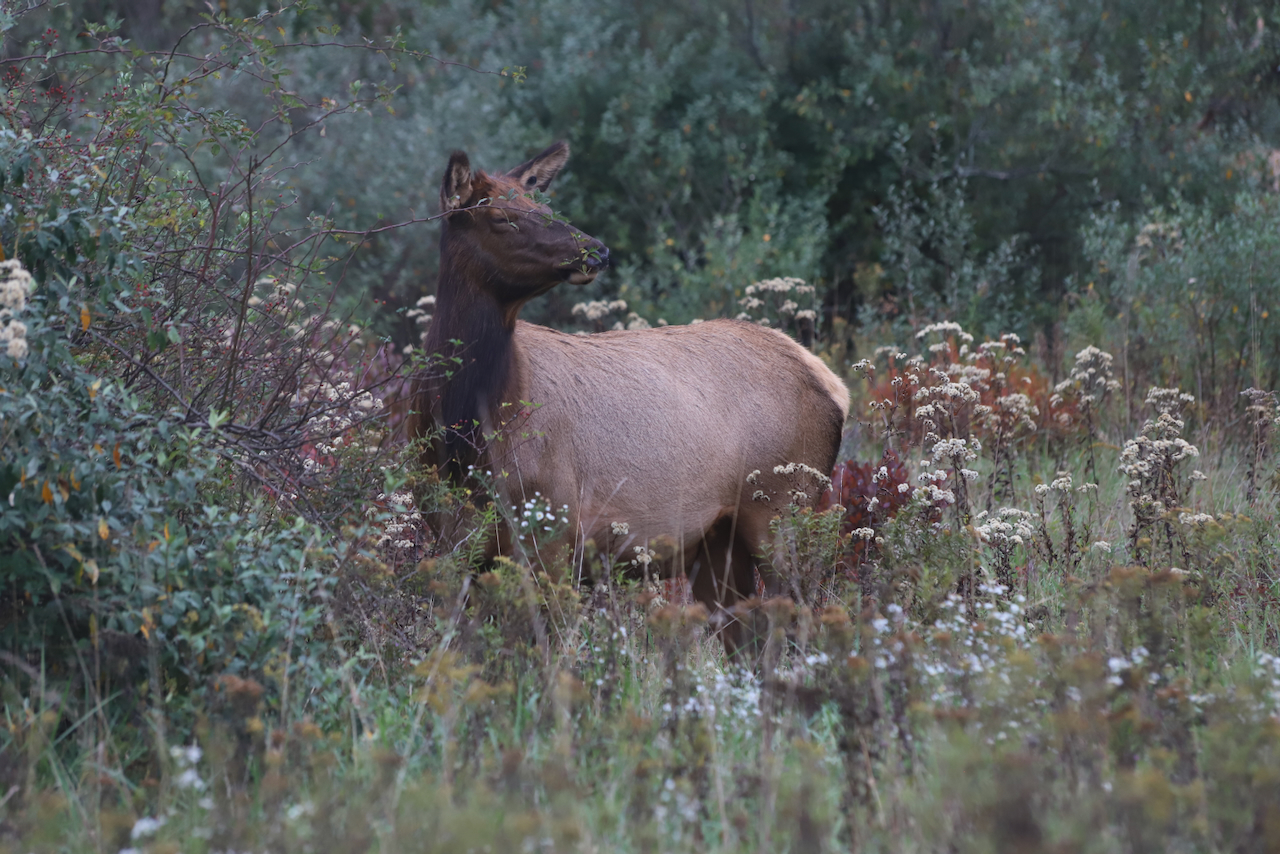 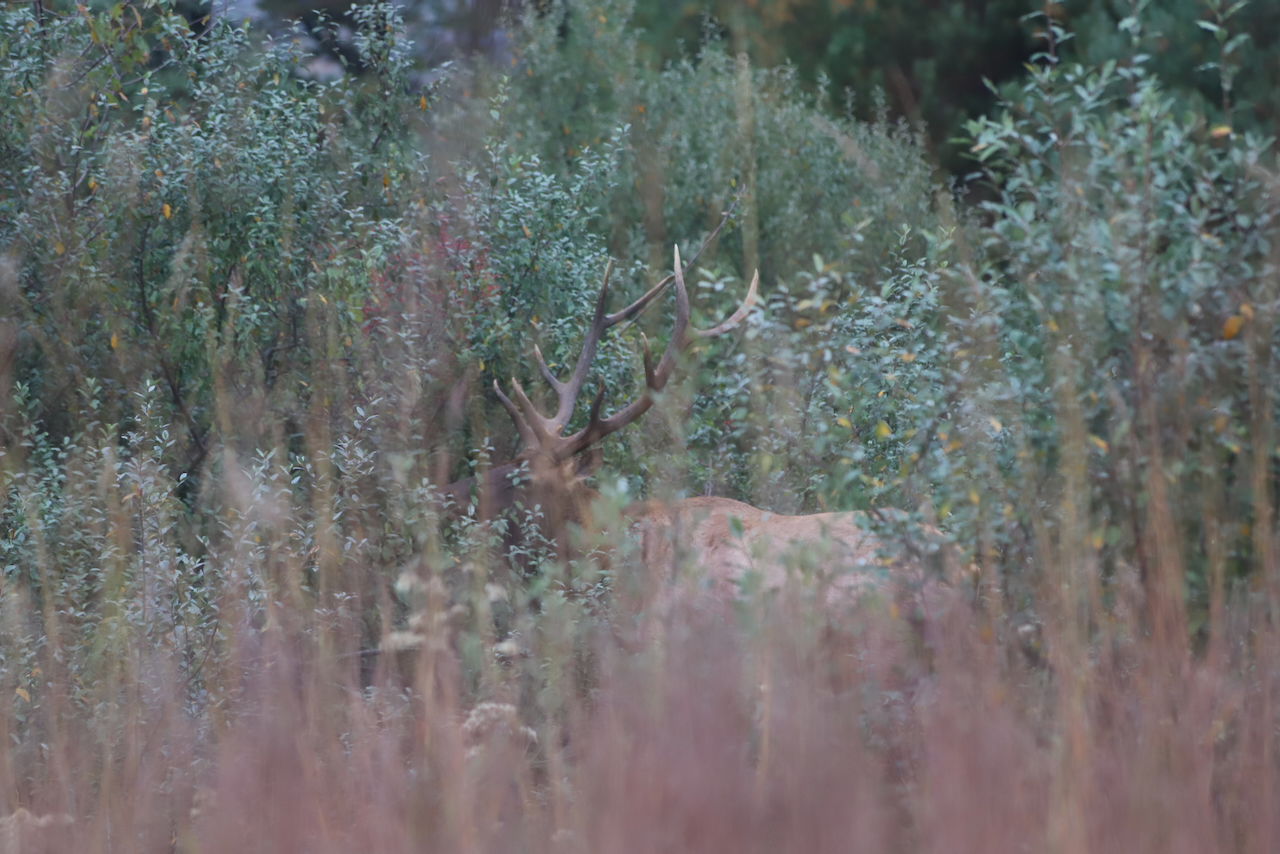