Today we’ll finish off the photos sent in by Kira Heller (her photos of bears in Alaska are here). Her notes and IDs are indented, and you can click the photos to enlarge them. Readers can identify the lizard and duck shown.

These photos were taken by Ephraim Heller, and I am sharing them with his permission. 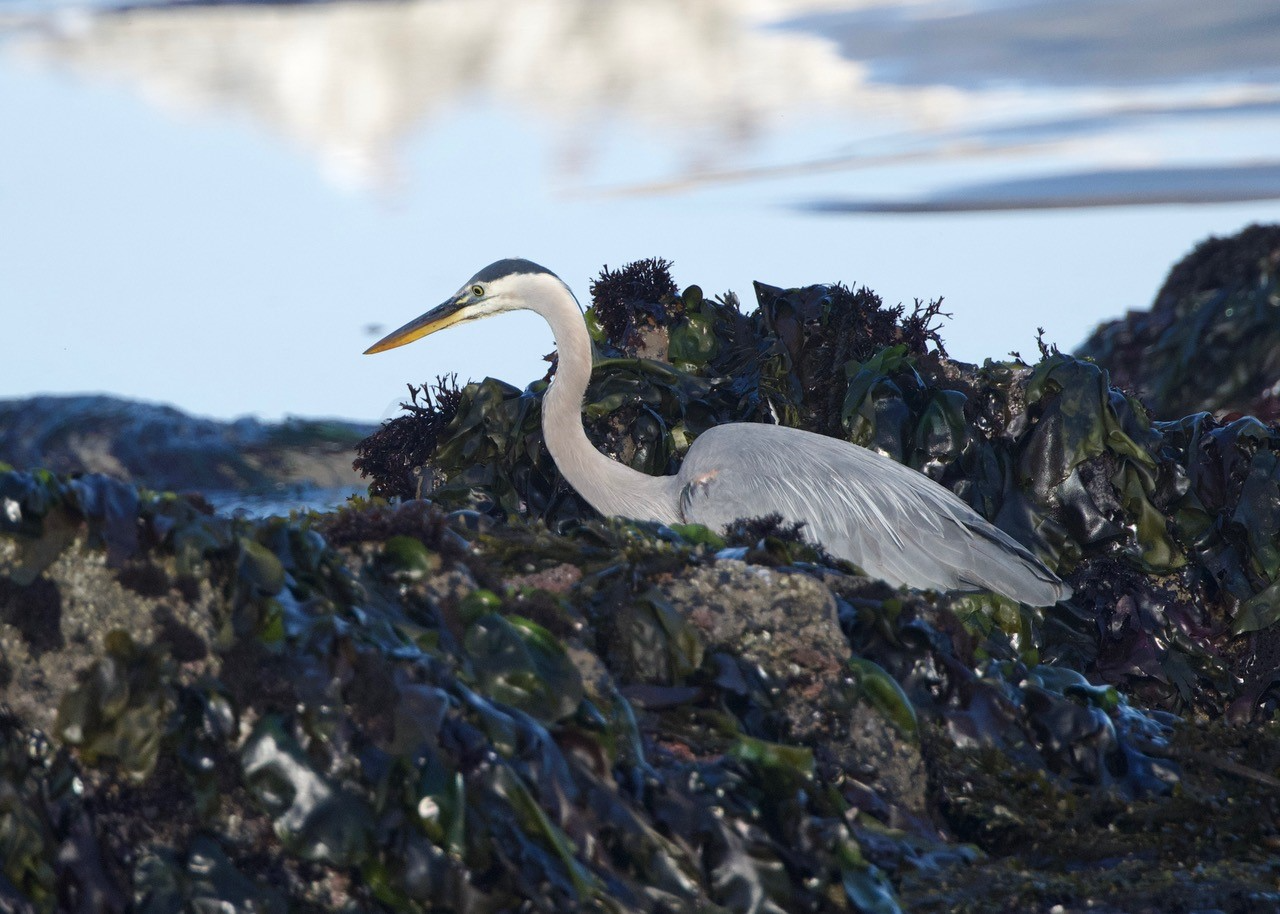 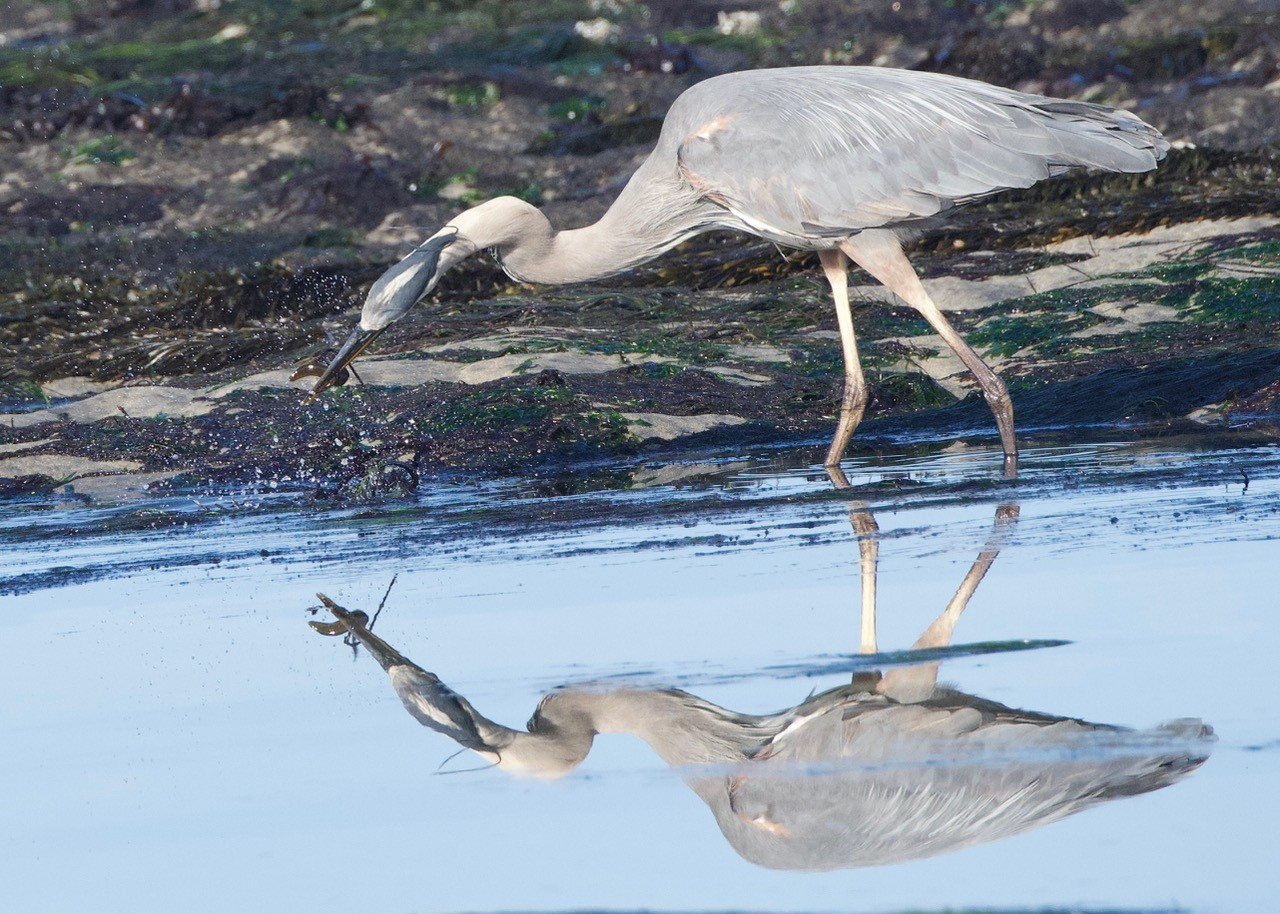 A lizard on my walking path in San Jose, CA: 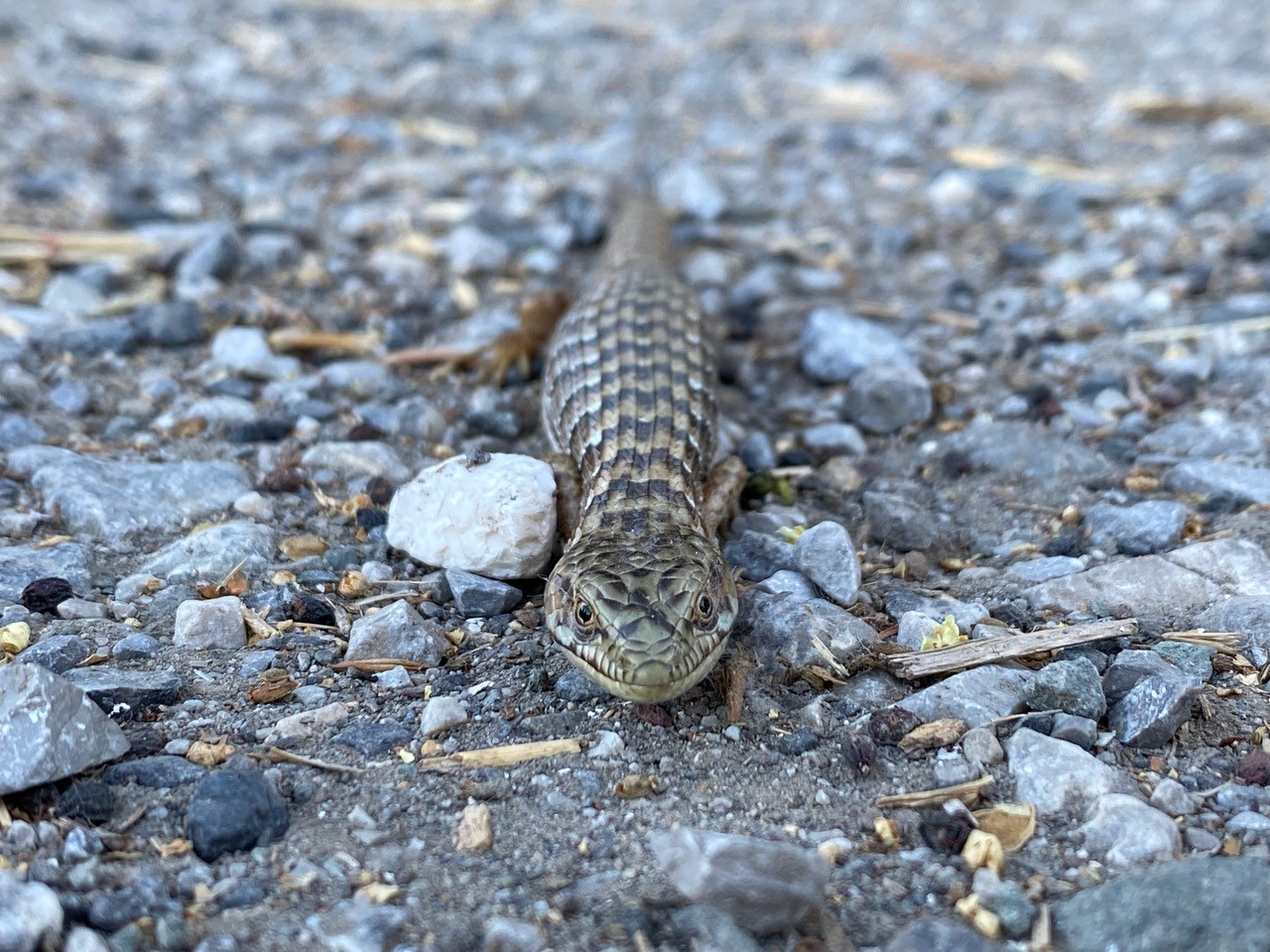 Common Mergansers (Mergus merganser) in Alaska. Chicks move from parent to parent as they float on the river.  I count 39 with this parent: 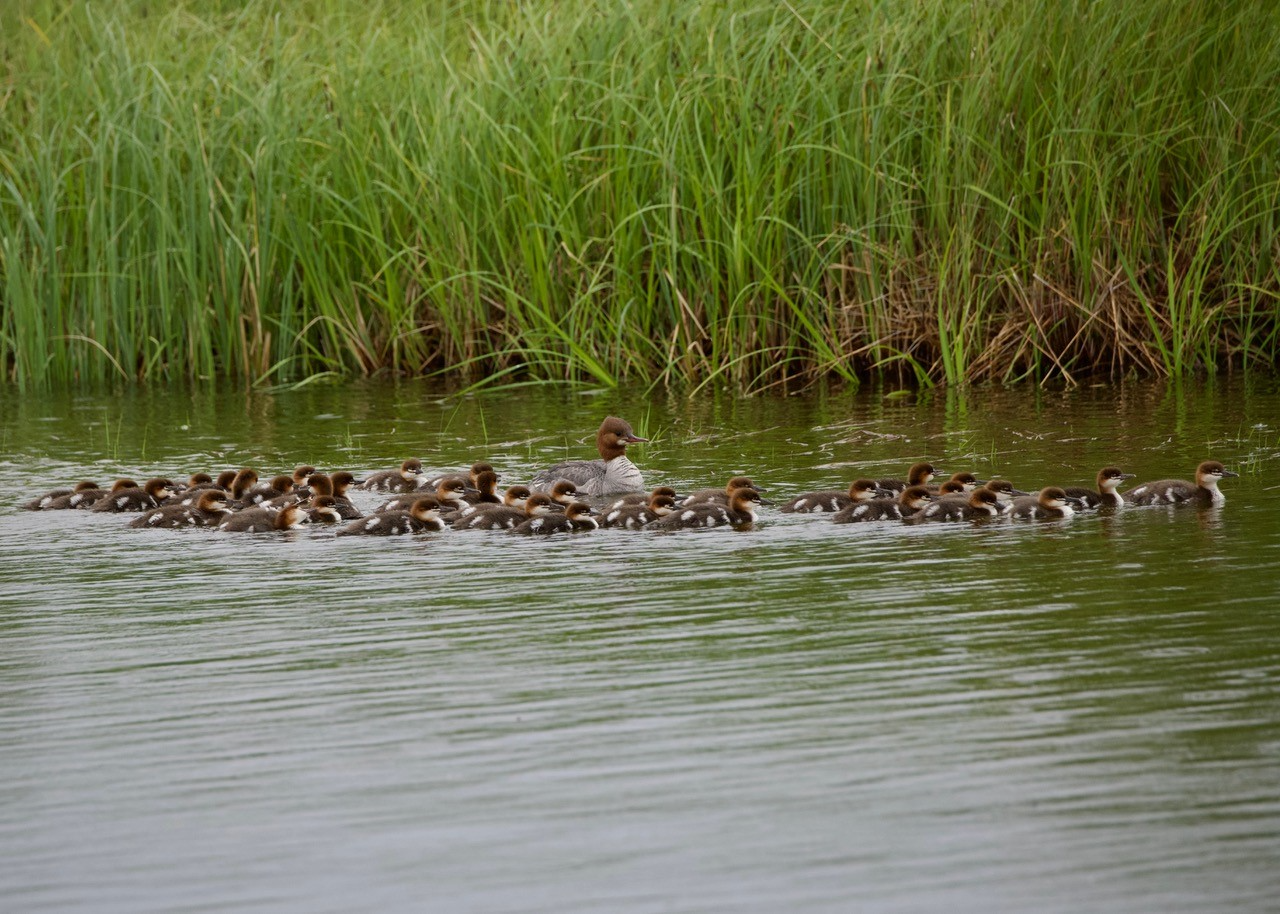 Merganser chicks ride on the backs of adults. Alaska: 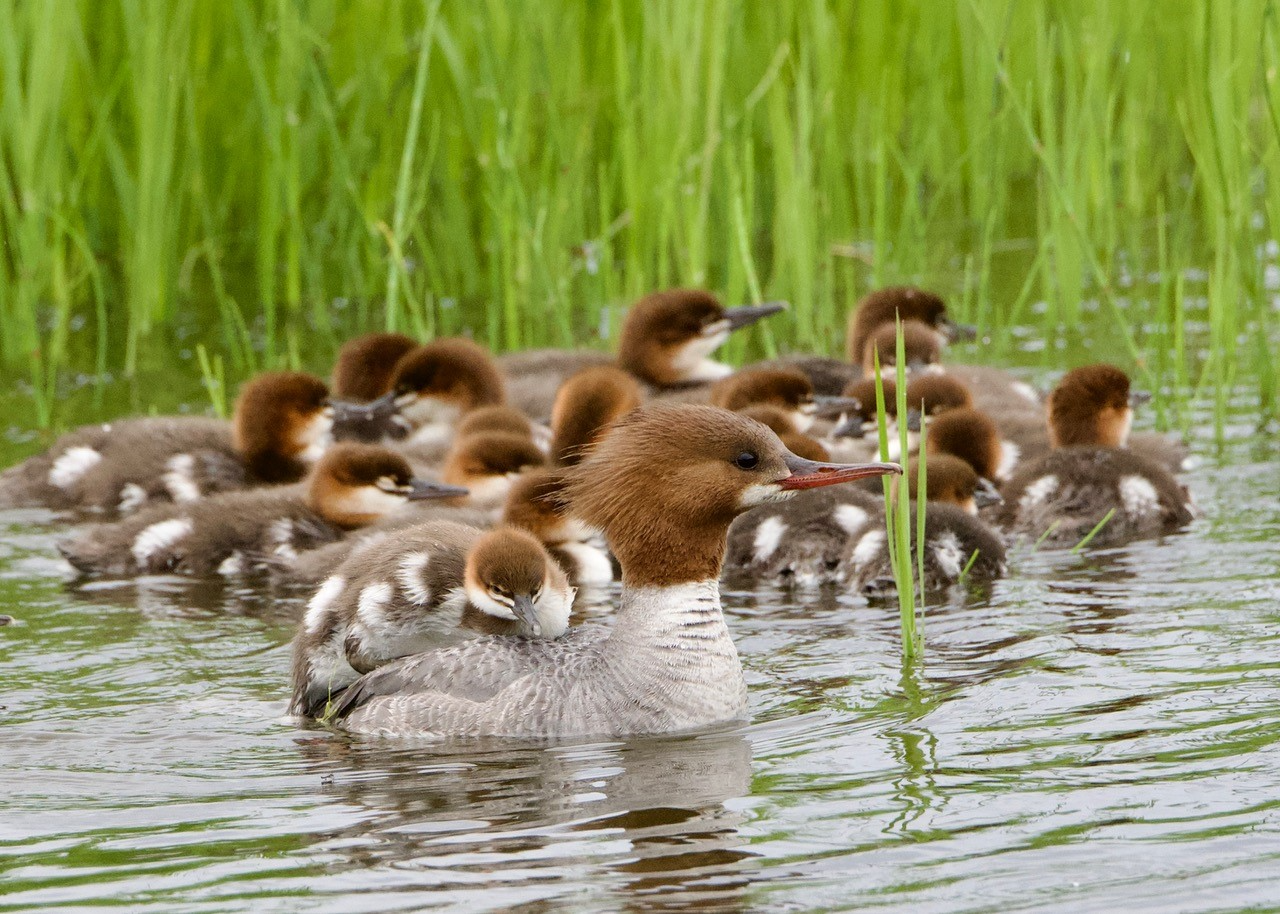 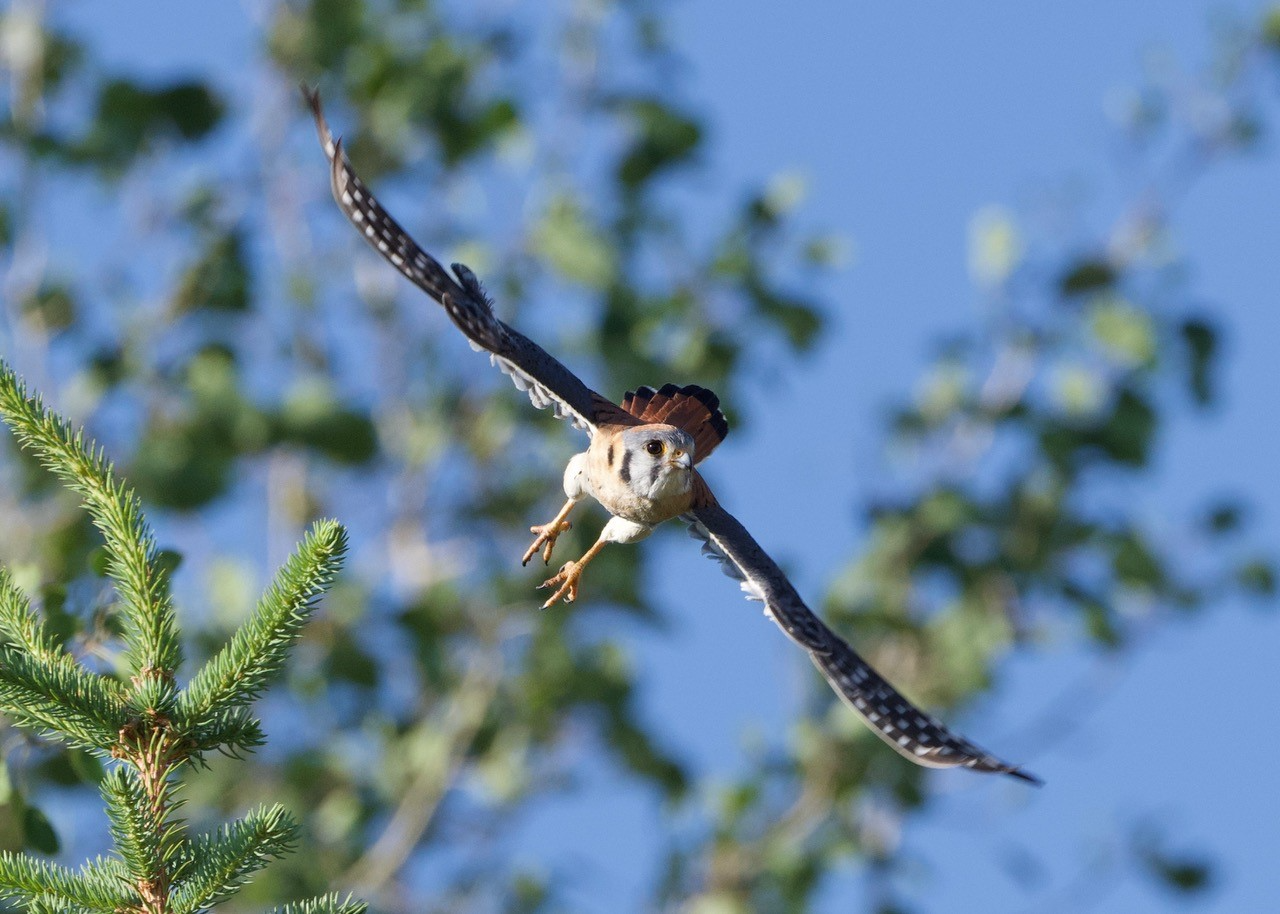 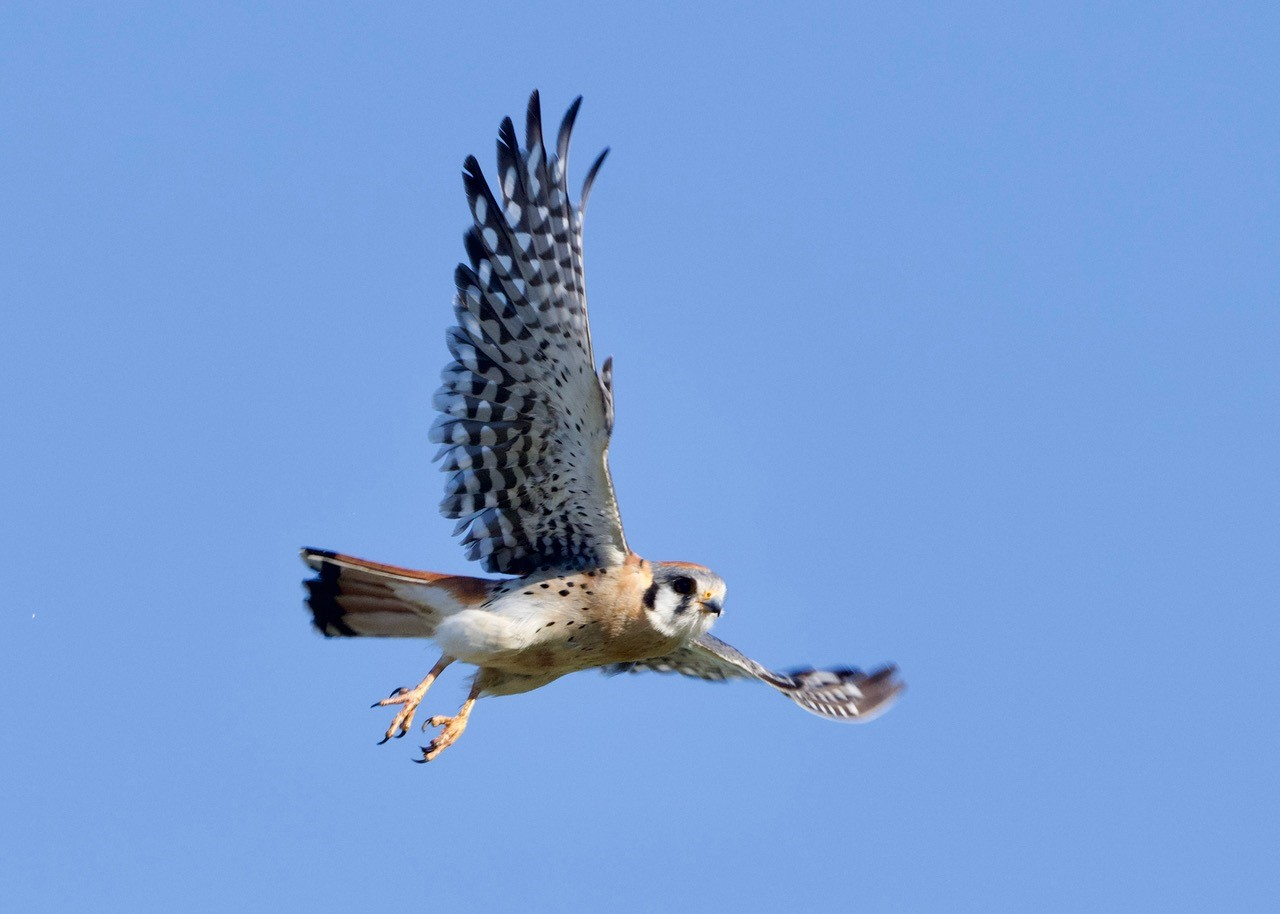 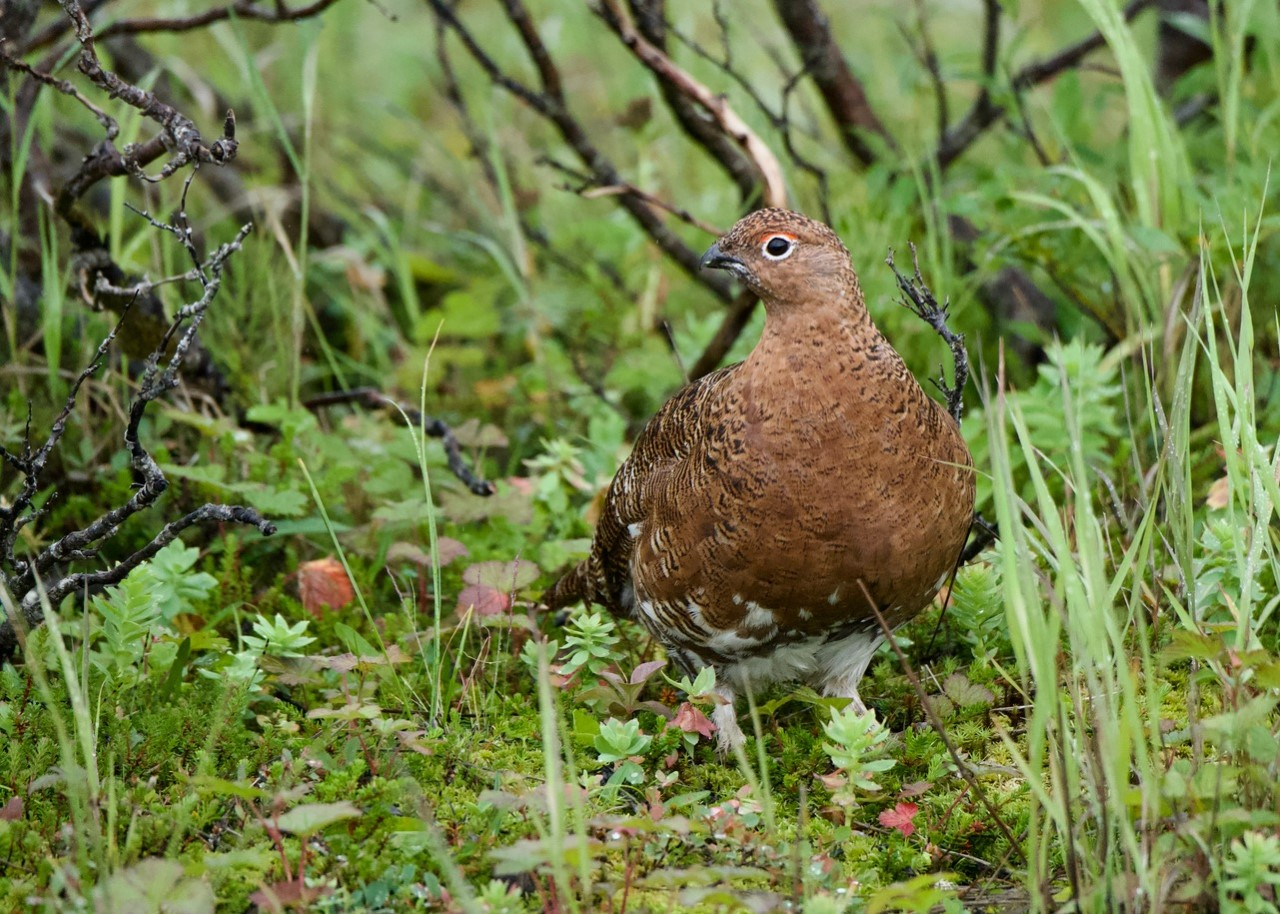 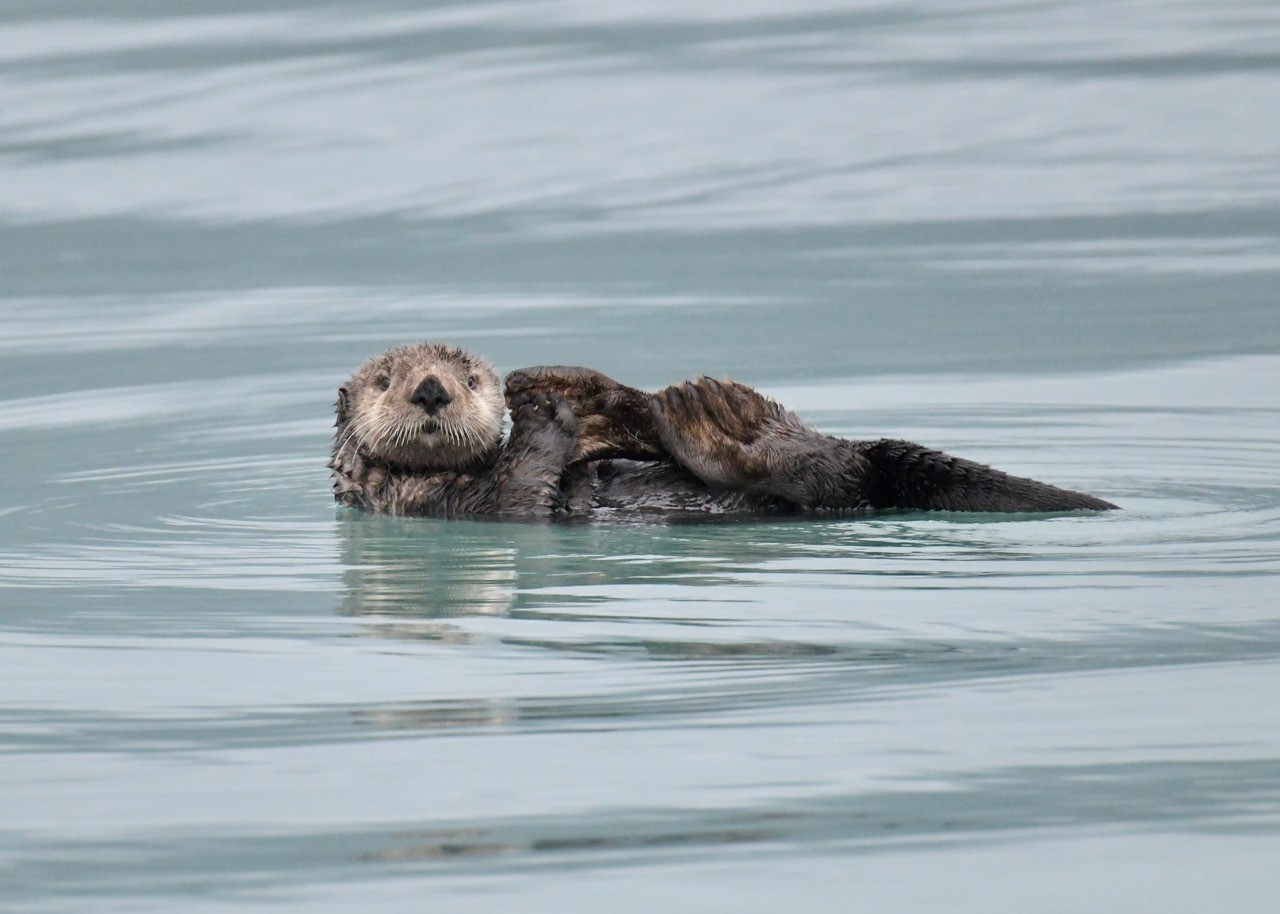 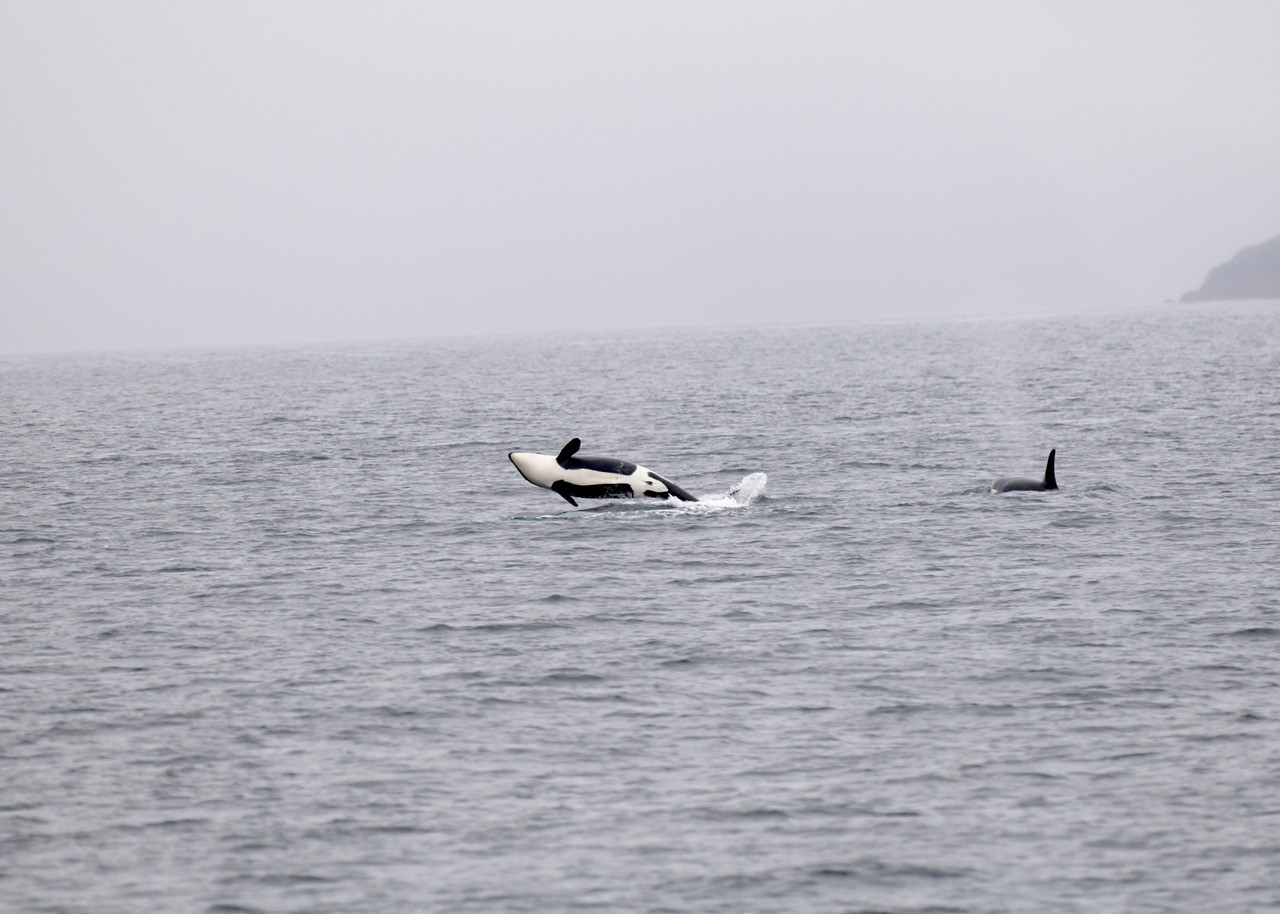 Harbor seals (Phoca vitulina) warming themselves in the sun on ice floes at the foot of a glacier: 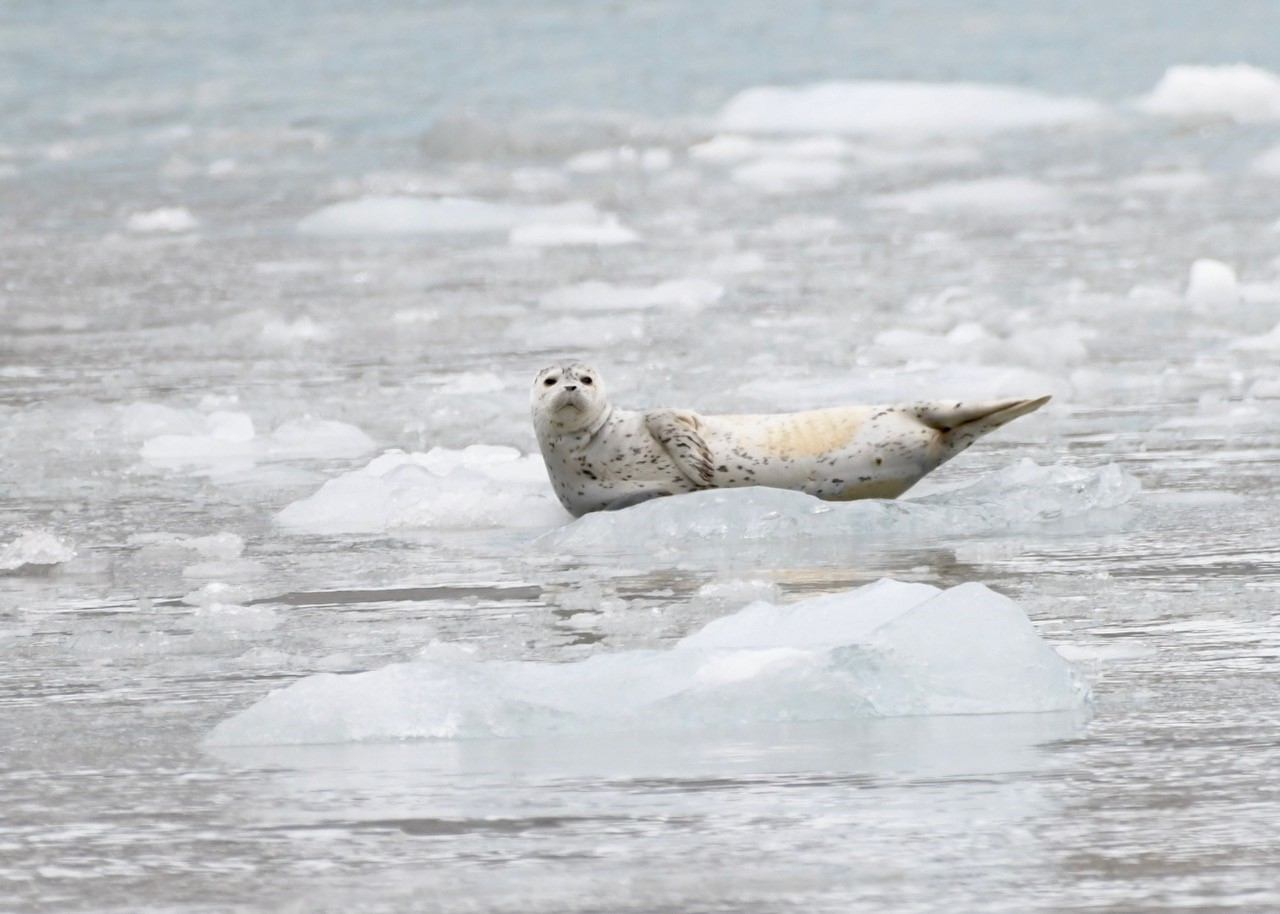 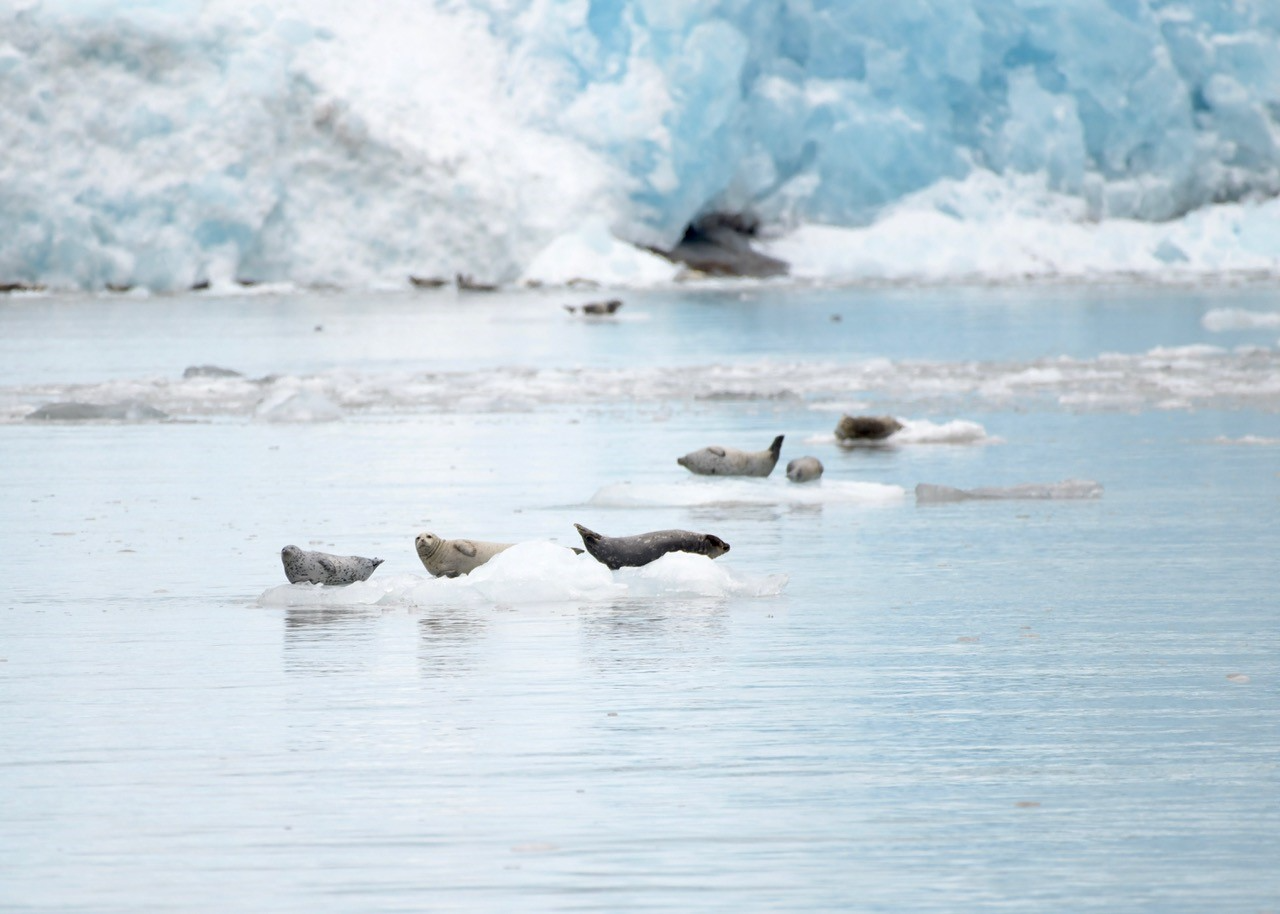 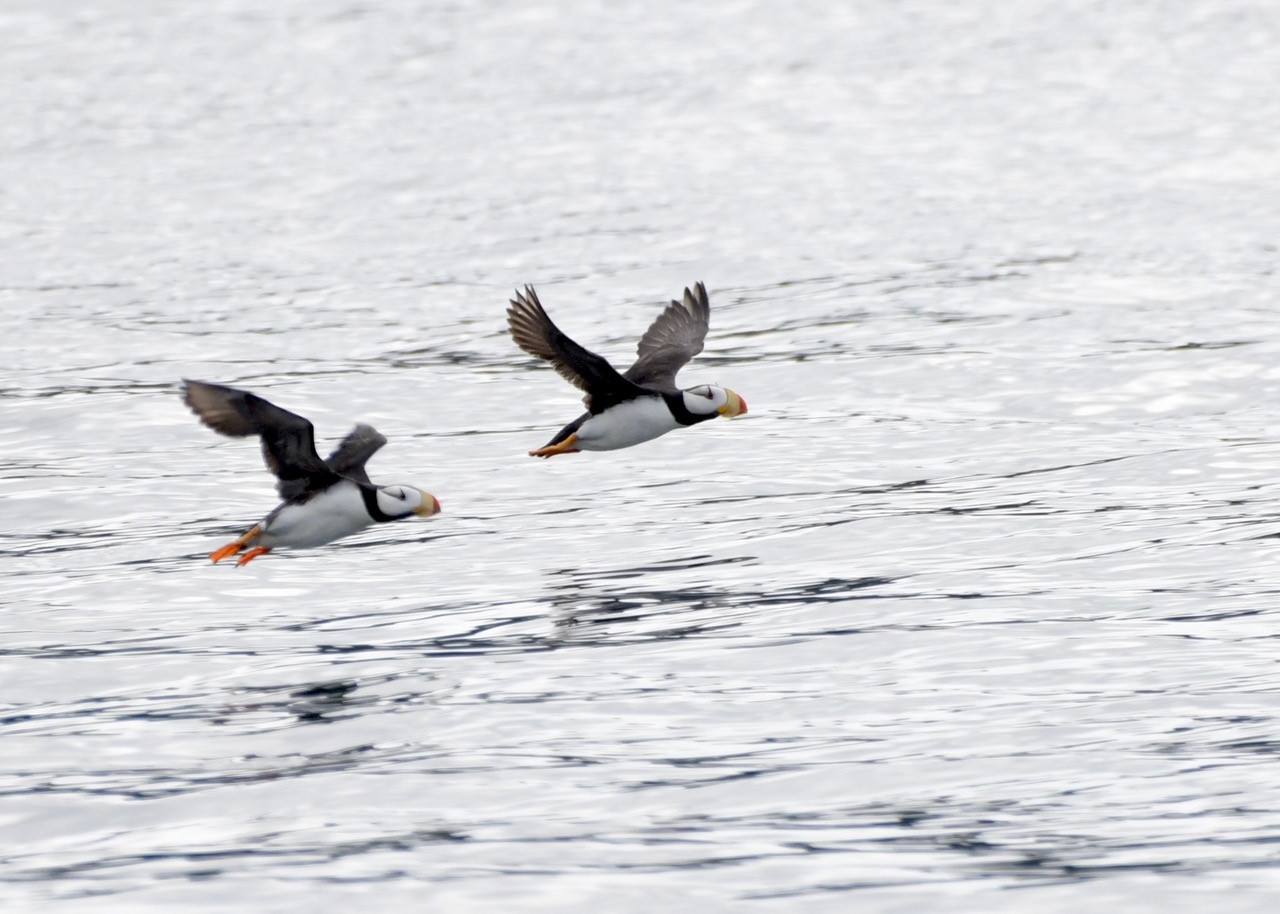 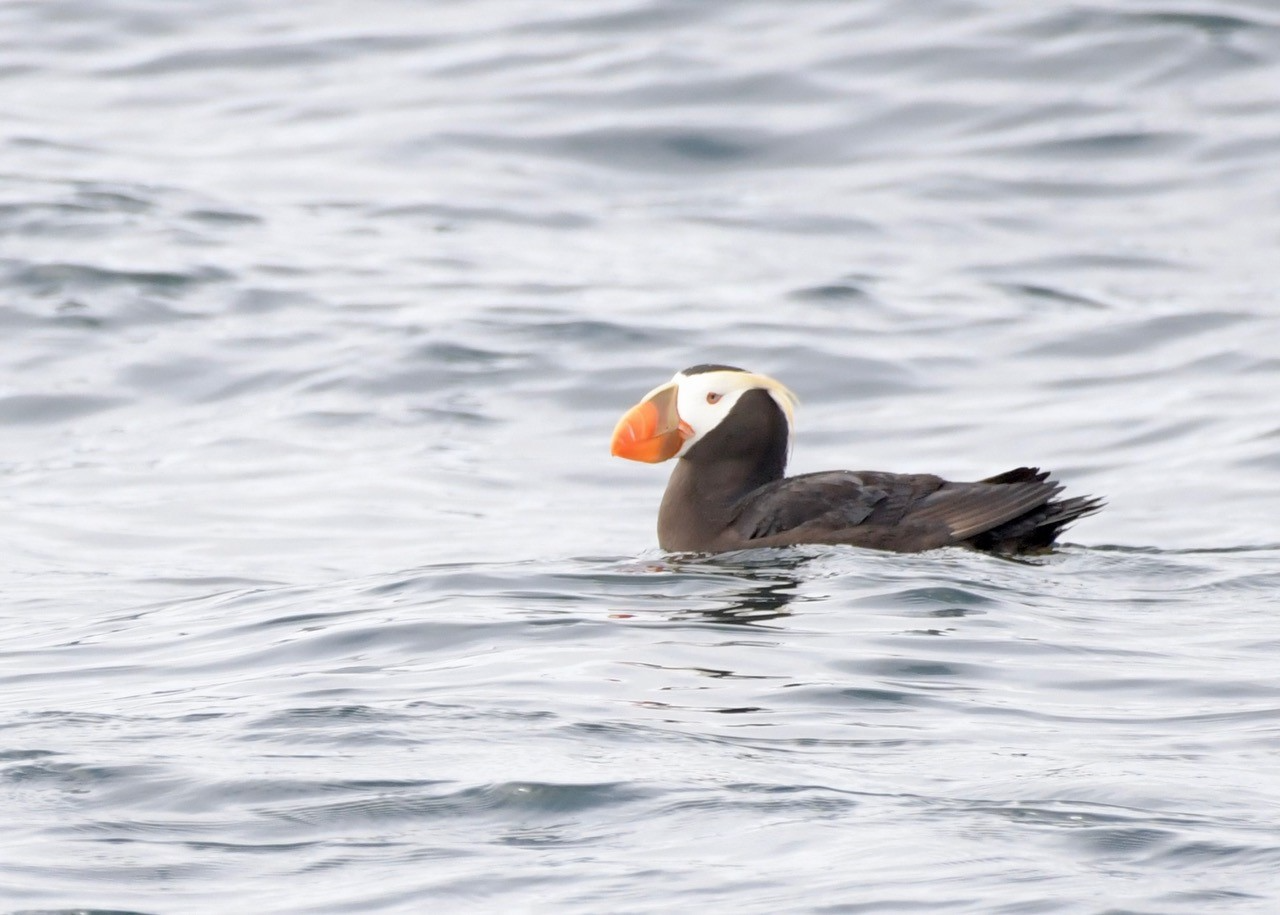 Duck taking off. I actually can’t identify this one from the photo. Grand Teton National Park: 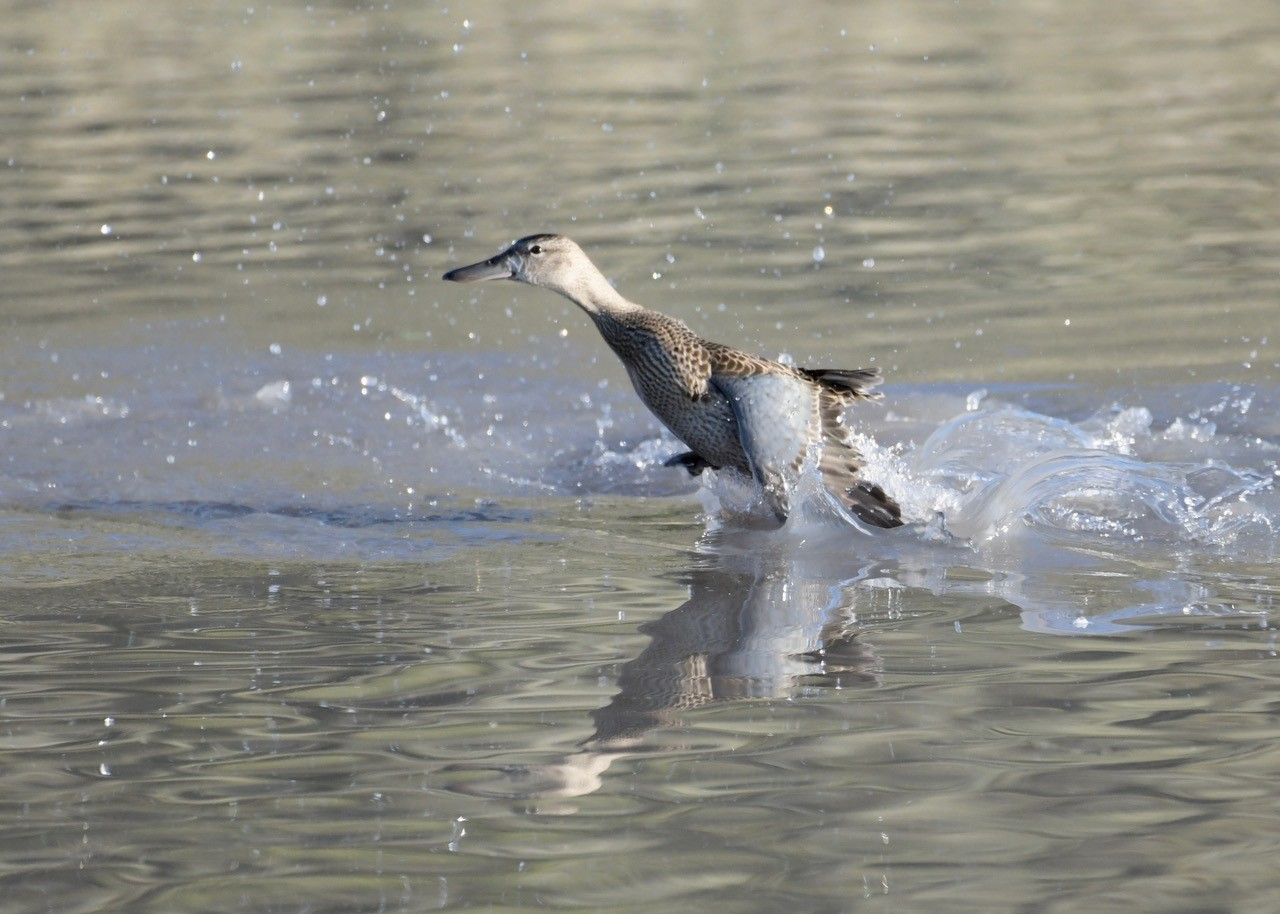 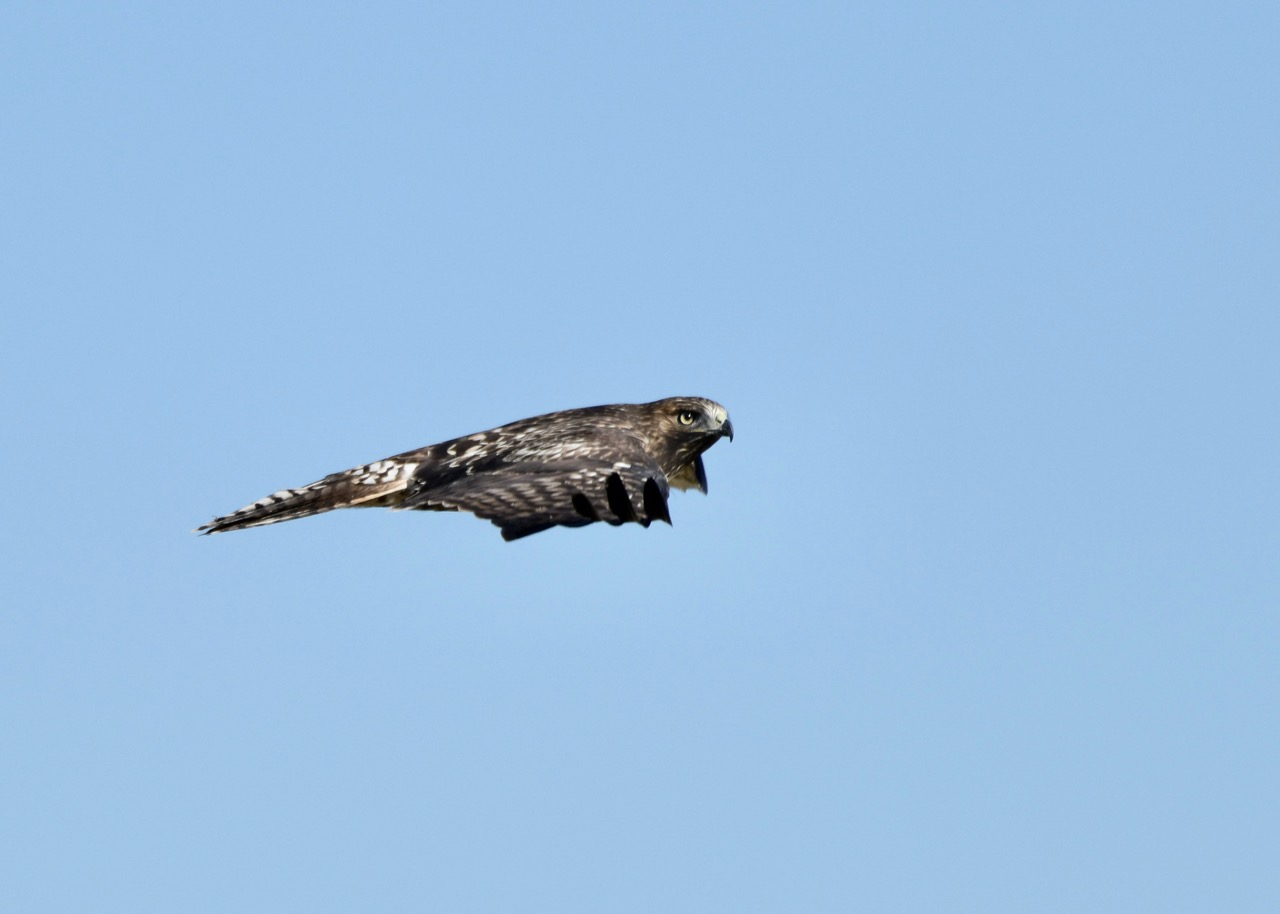 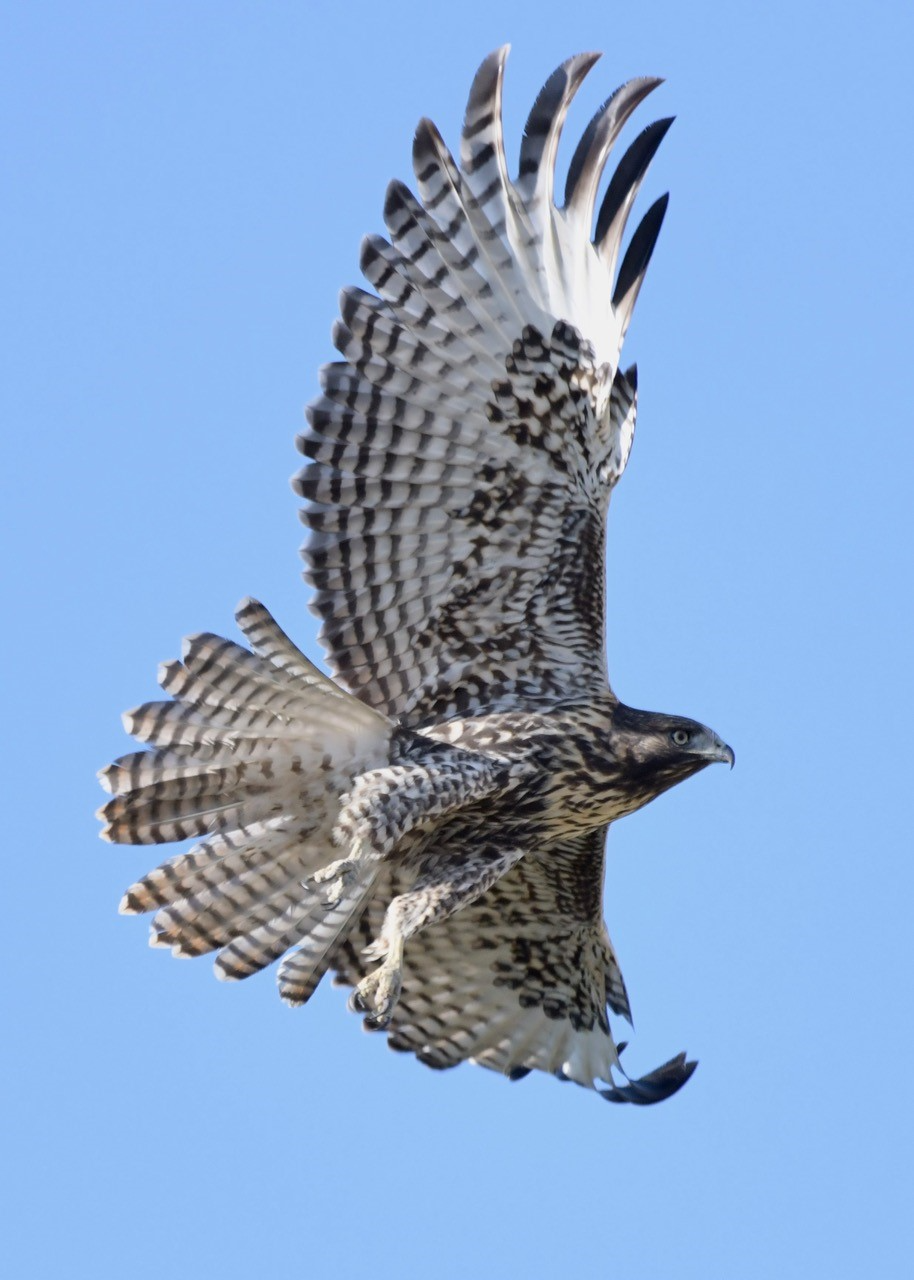 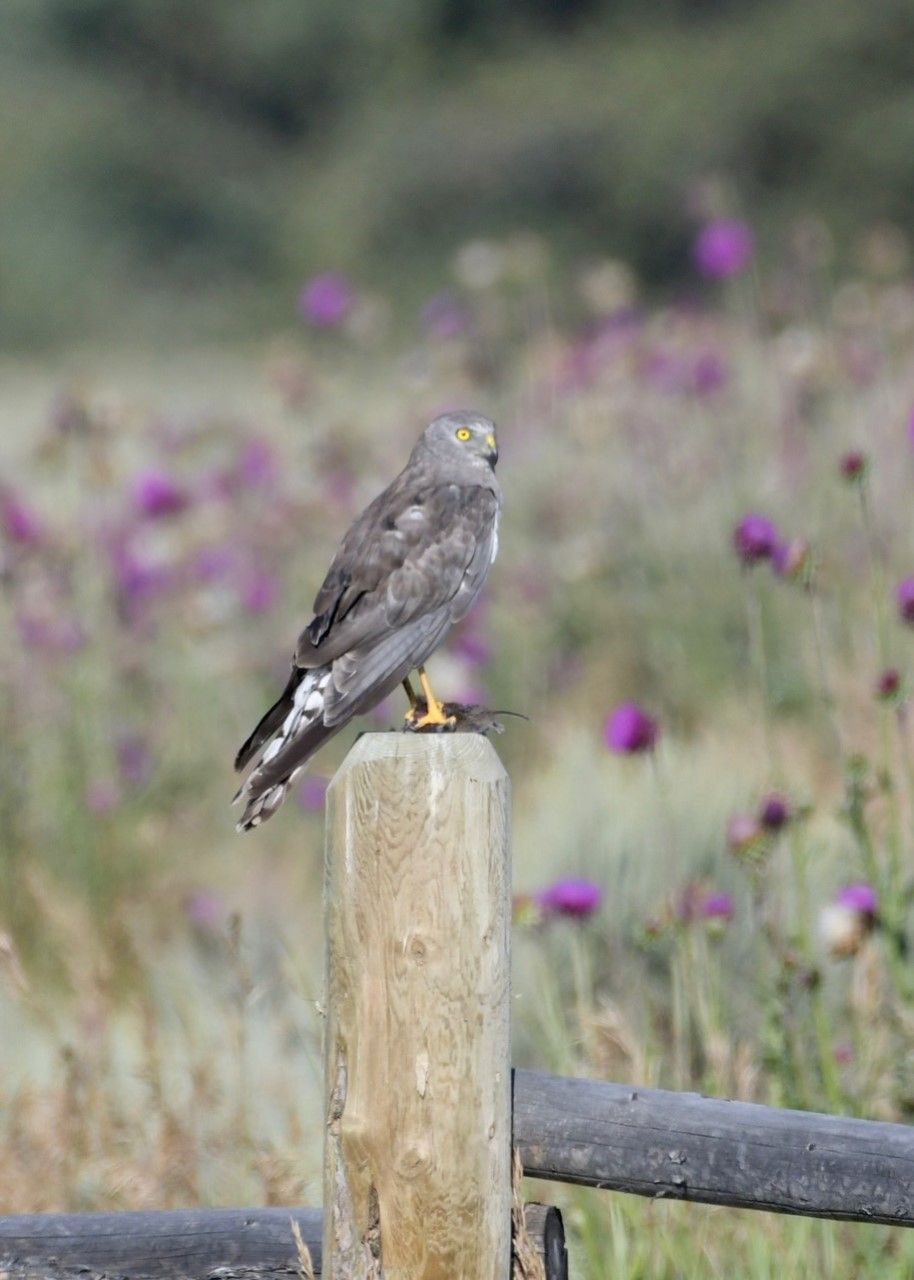 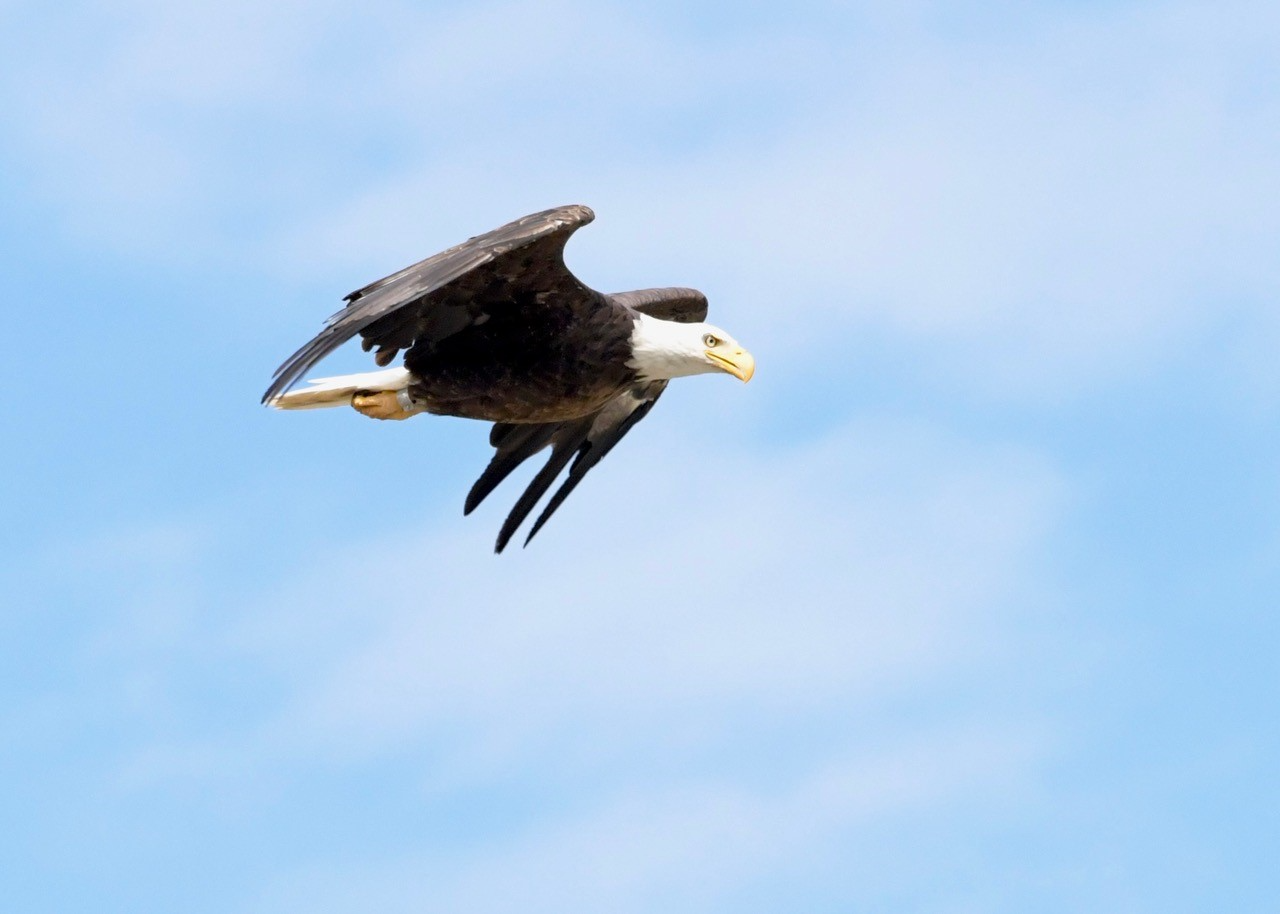