A bit of Nooz: Putin, taking the advice of his hard-line generals and military advisors, launched missile attacks at civilian targets in 11 Ukrainian cities on Sunday. Previously, Russia insisted (they were lying, of course) that its targets in Ukraine were restricted to military ones.

This means that NATO is almost obligated to provide more missiles for Ukrainian air defense. Already Ukraine claims to have shot down several Russian cruise missiles, and the G7 countries (Canada, France, Germany, Italy, Japan, the UK, and the US) have scheduled an emergency virtual meeting to decide how to respond to Russia’s new butchery.  According to the NYT link, the Russian strike, presumably prompted by the destruction of their bridge to Crimea, was meant not so much to cripple Ukraine’s military as to destroy civilian infrastructure.

If Russia decides to use tactical nuclear weapons, I have no idea what NATO and other Western countries would do. Do readers have any guesses?

Today’s Google Doodle (click on screenshot) goes to a YouTube video animation celebrating the life of Tito Puente, songwriter, musician, producer, and bandleader, most famous for writing the song “Oye Como Va“. Since he was born on April 20, 1923, and died on June 1, 2000, it’s not clear why today is his day, but it is National Hispanic Heritage Month, and Puente was born in New York to Puerto Rican parents. 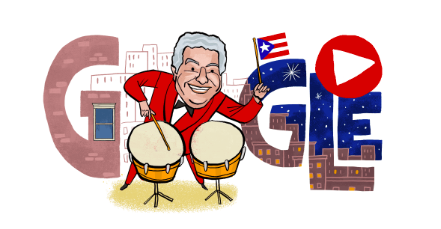 But on to Dobrzyn, where Hili is inspecting the front yard

Hili: The walnuts have to be picked.
A: They were picked yesterday.
Hili: Probably new ones have fallen. 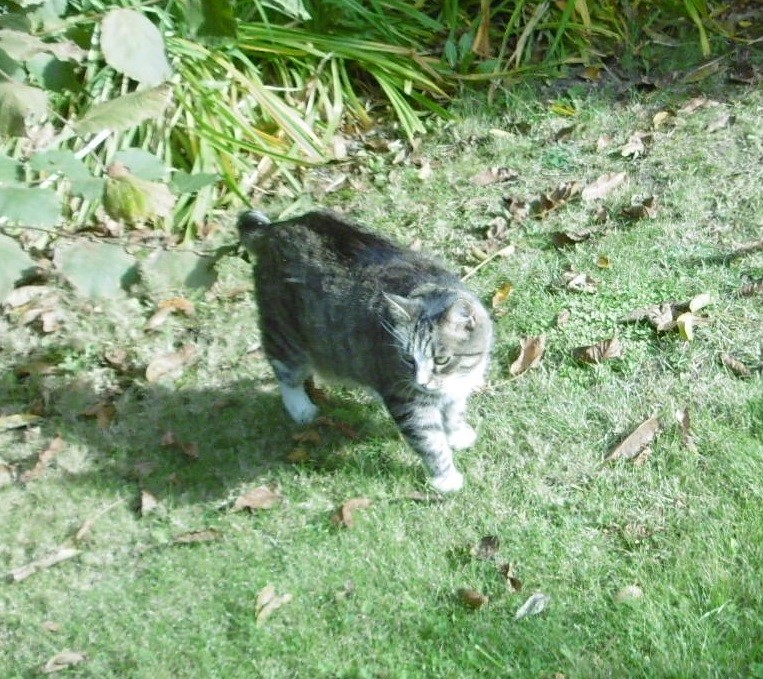 And a photo of Szaron at the window taken by Paulina: 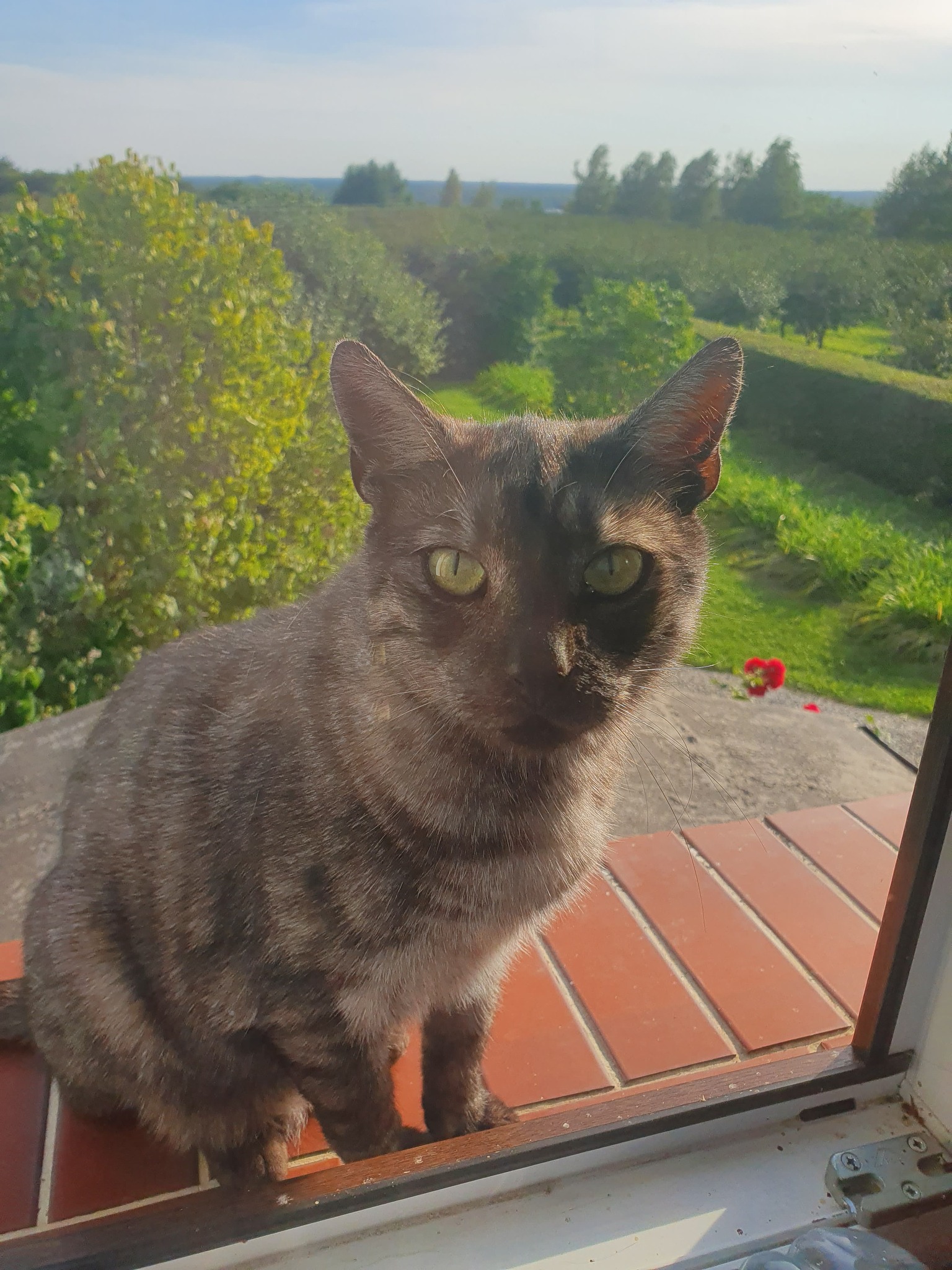 Several readers sent me this awesome tweet of Larry the Cat chasing a FOX away from 10 Downing Street. One would expect no less from the Chief Mouser to the Cabinet Office.