I can’t imagine NPR putting on a program like this; it’s long and science-y (without jokes), and intelligent. The moderator is not a radio announcer but a scientist.  What we have are three scientists discussing their new (or upcoming) books about genetics and evolution in a BBC panel moderated by geneticist and science journalist Adam Rutherford. You probably know that Adam himself has written several books on genetics.

The show is 42 minutes of discussion with 8 minutes of live audience questions. Here are the three participants and their new works:

Our own Matthew Cobb, Professor of Zoology at the University of Manchester. Matthew’s talking about his new book on genetic engineering, The Genetic Age: Our Perilous Quest to Edit Life. In the U.S. it’s called As Gods: A Moral History of the Genetic Age (out here November 15). I’ve previously highlighted some positive reviews.

Alison Bashford, Laureate Professor of History at the University of New South Wales and Director of the Laureate Centre for History & Population. Her new book is An Intimate History of Evolution: The Story of the Huxley Family, and deals with both Thomas Henry Huxley and his grandson Aldous Huxley. A positive review of her book is at the Guardian

Deborah Lawlor, a professor of epidemiology at the University of Bristol, is working on a book about the inheritance of diabetes in pregnant women in Bradford of both British and Asian descent. She’s also from Bradford where the show was filmed, and so is a local in two respects.

I recommend listening to it all, but if you want to hear just Matthew, he describes his book beginning at 27:43. But then you’d miss Bashford’s eloquent description of the Huxleys and their contributions.  One fact that I didn’t know was that both T. H. and Aldous Huxley suffered from depression (it was called “melancholia” then), which led Aldous to think about a genetic basis for their condition. 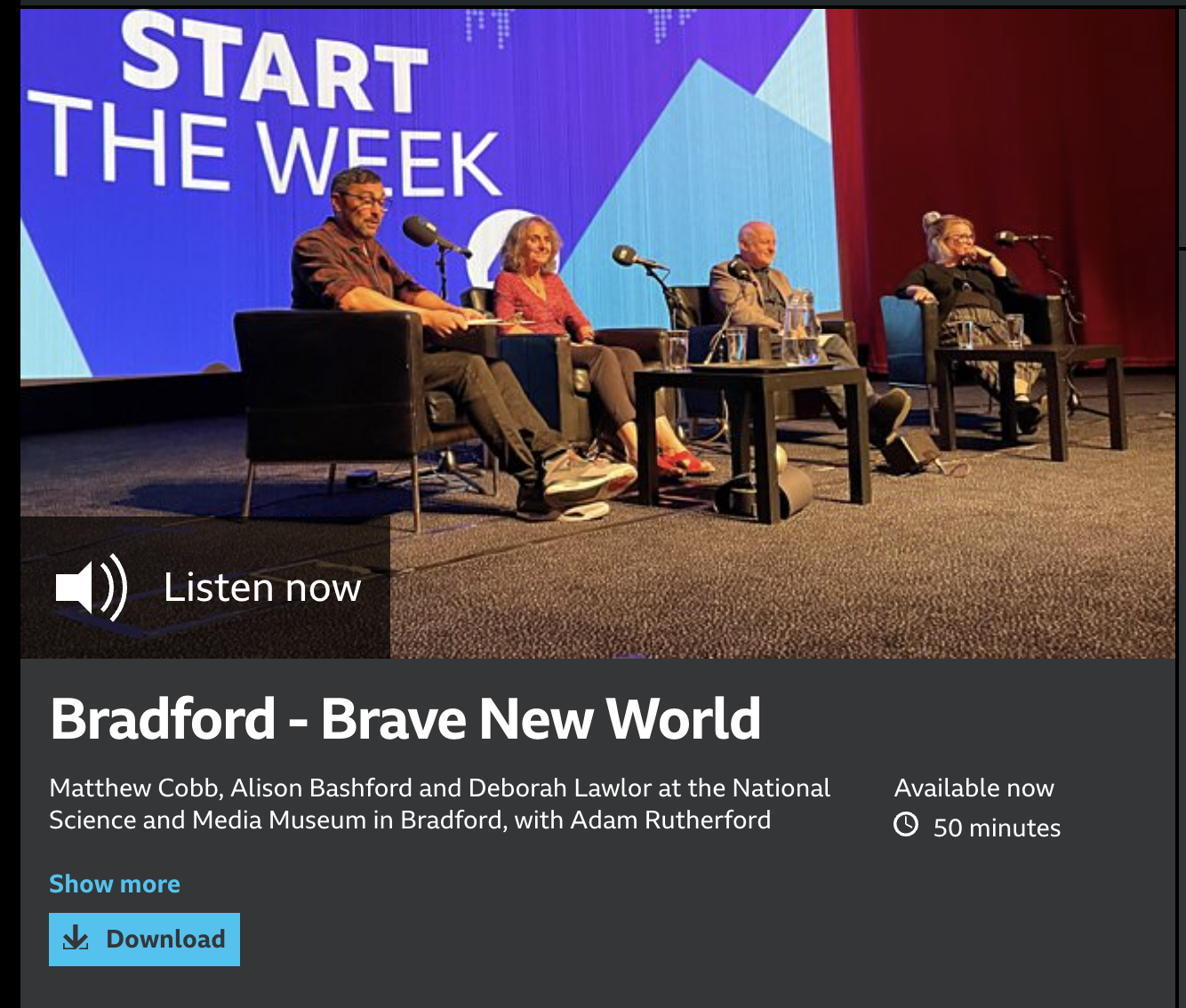 And click below to listen to the show. Do it soon if you want to listen, as the BBC doesn’t keep its shows up long. 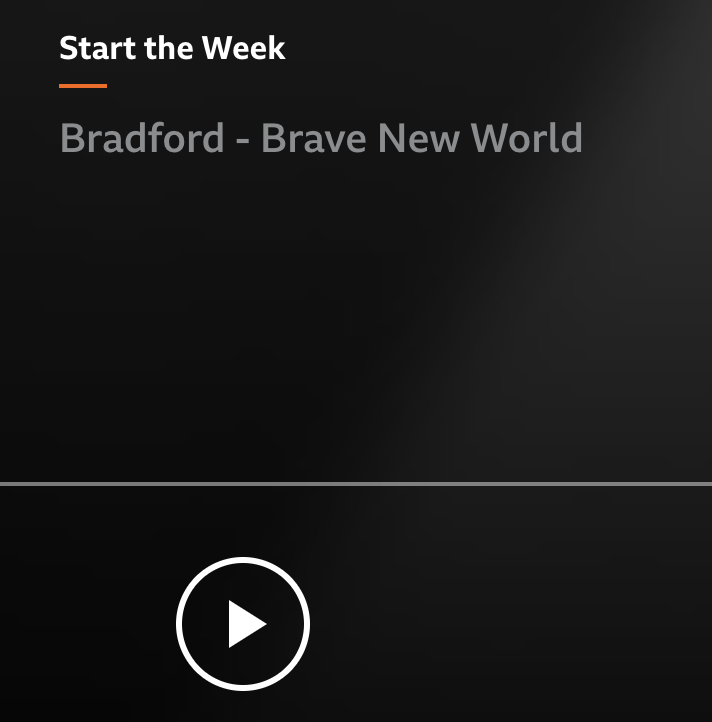