Saturday is a day to collect singletons and doubleton photos. The photographer’s captions are indented, and you can click on the photos to enlarge them.

From Christopher Moss, an olive-sided flycatcher:

Taken through a window, but finally I managed it! There’s a pair of these birds, Contopus cooperi, feeding and likely nesting near the house on this side of the pond. They wake me up about 5 am if the windows are open, with their “Quick! Three beers!” call. They fly from side to side of the house, picking up some juicy insect along the way. Now that the dragonflies are out, they have easy pickings. When I go down to my record-cleaning machines (don’t ask unless a vinyl fanatic!) in the basement I sometimes see one of them perched on something close to the windows. So I set up the Nikon D850 and the 400mm lens on a tripod, saying to myself that one day things would coincide. And so they did. 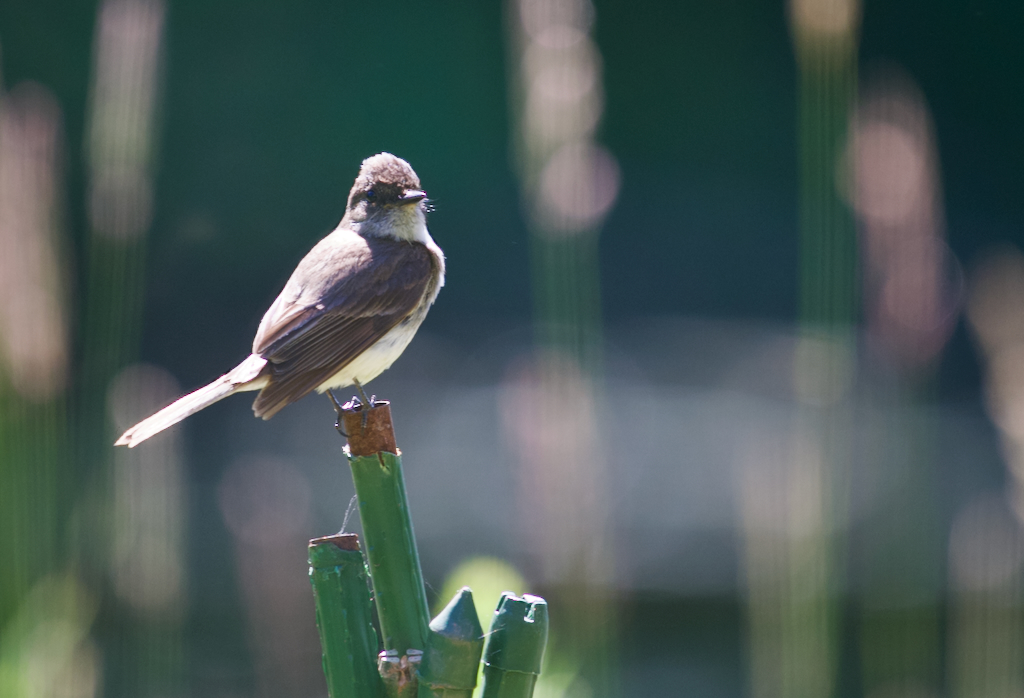 Attached are two photos of ospreys (Pandion haliaetus) that I took some time in May at the Wye Marsh Wildlife Centre near Midland, Ontario. 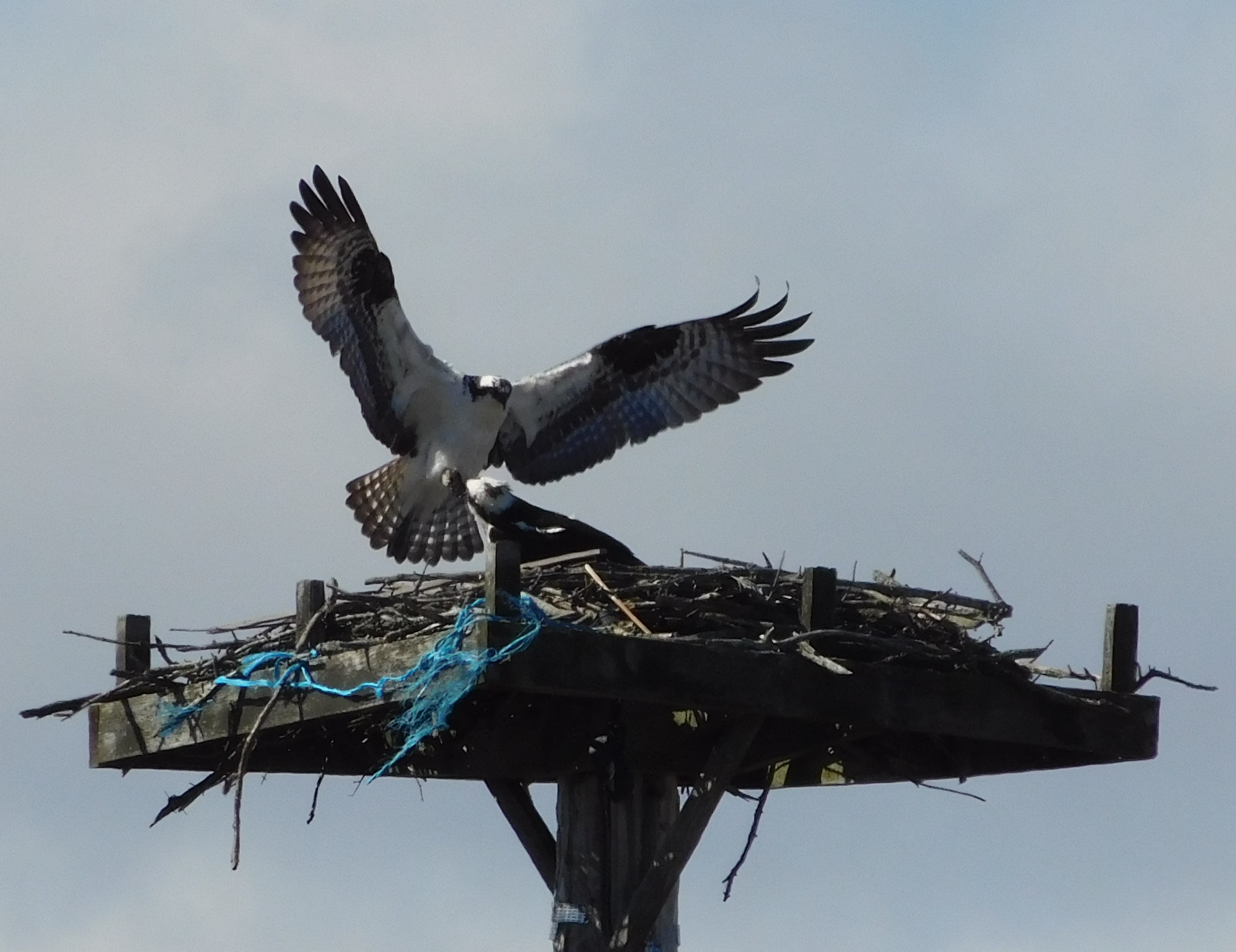 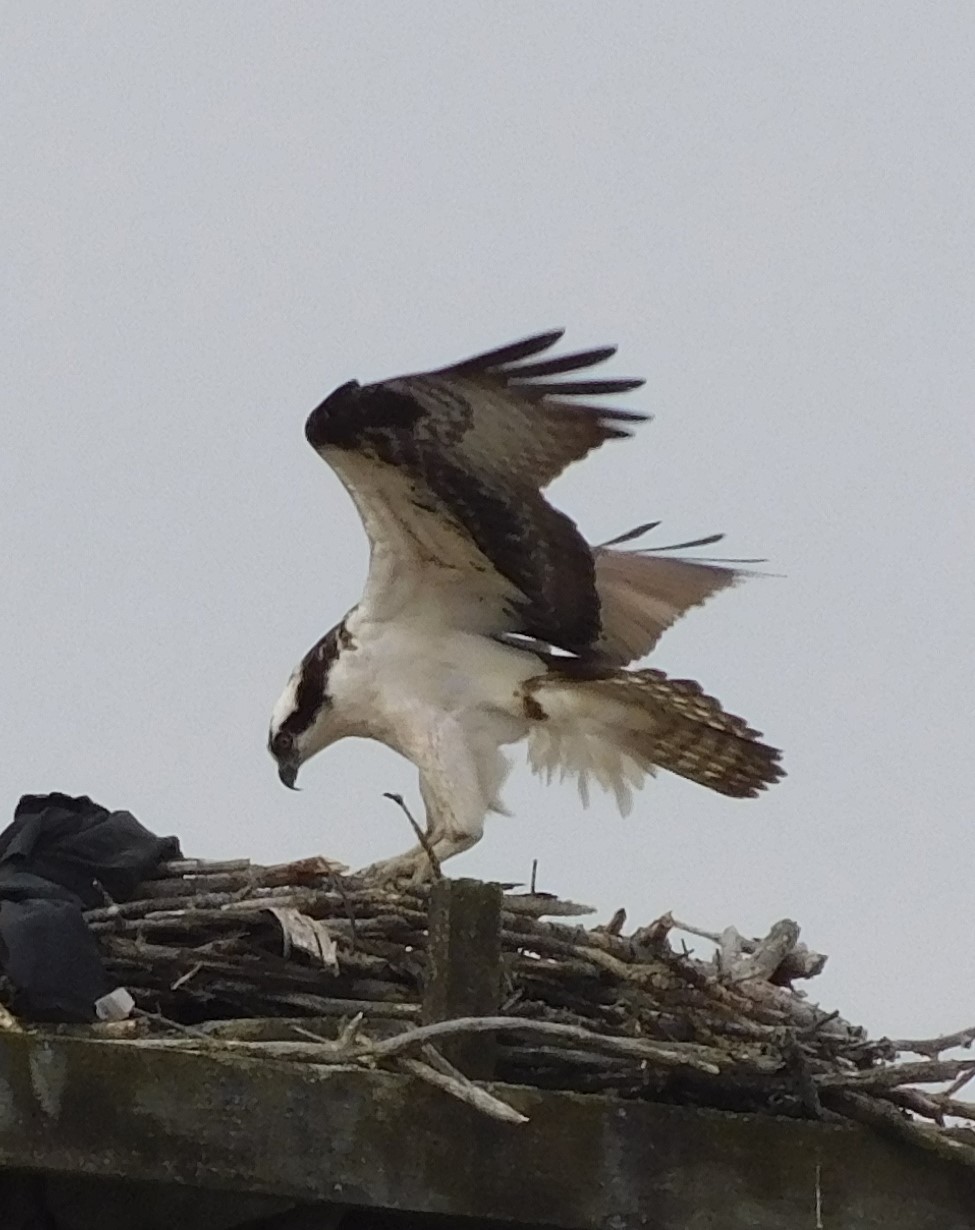 Here we have a tiny baby bunny, an Eastern Cottontail Rabbit (Sylvilagus floridanus) from my yard in Washington State. No, this ball of fur was not displaced from somewhere in the east. Cottontails were introduced here in Washington State in the 1930’s and—not surprisingly given their propensity to reproduce—now thrive here. I don’t believe that they have displaced any native rabbits here, at least in the Seattle area where I live. The cuteness of this baby rabbit is undeniable. I hope it survives, but life for these babies can be difficult as they are often viciously tormented by crows in ways that are hard to watch.

When I asked Norm if the mother was still around, he responded:

The probable mom is still around, but by this point (it appears to me from watching several litters grow up this spring) the mom is not providing much care. The bunny was not afraid of me until I got within about six inches of it, so it was barely aware that photographers can be dangerous. The bunnies grow up very quickly. 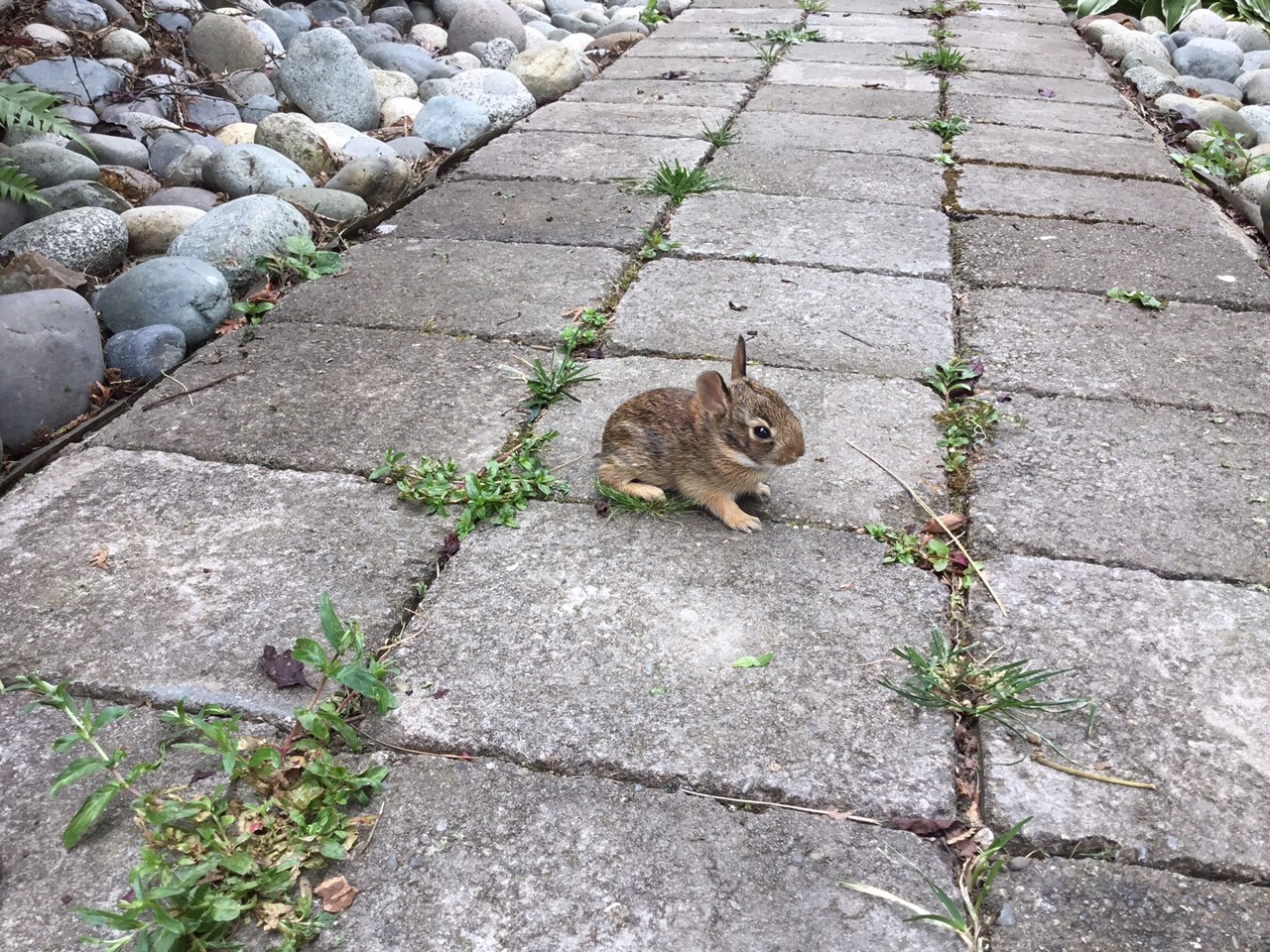 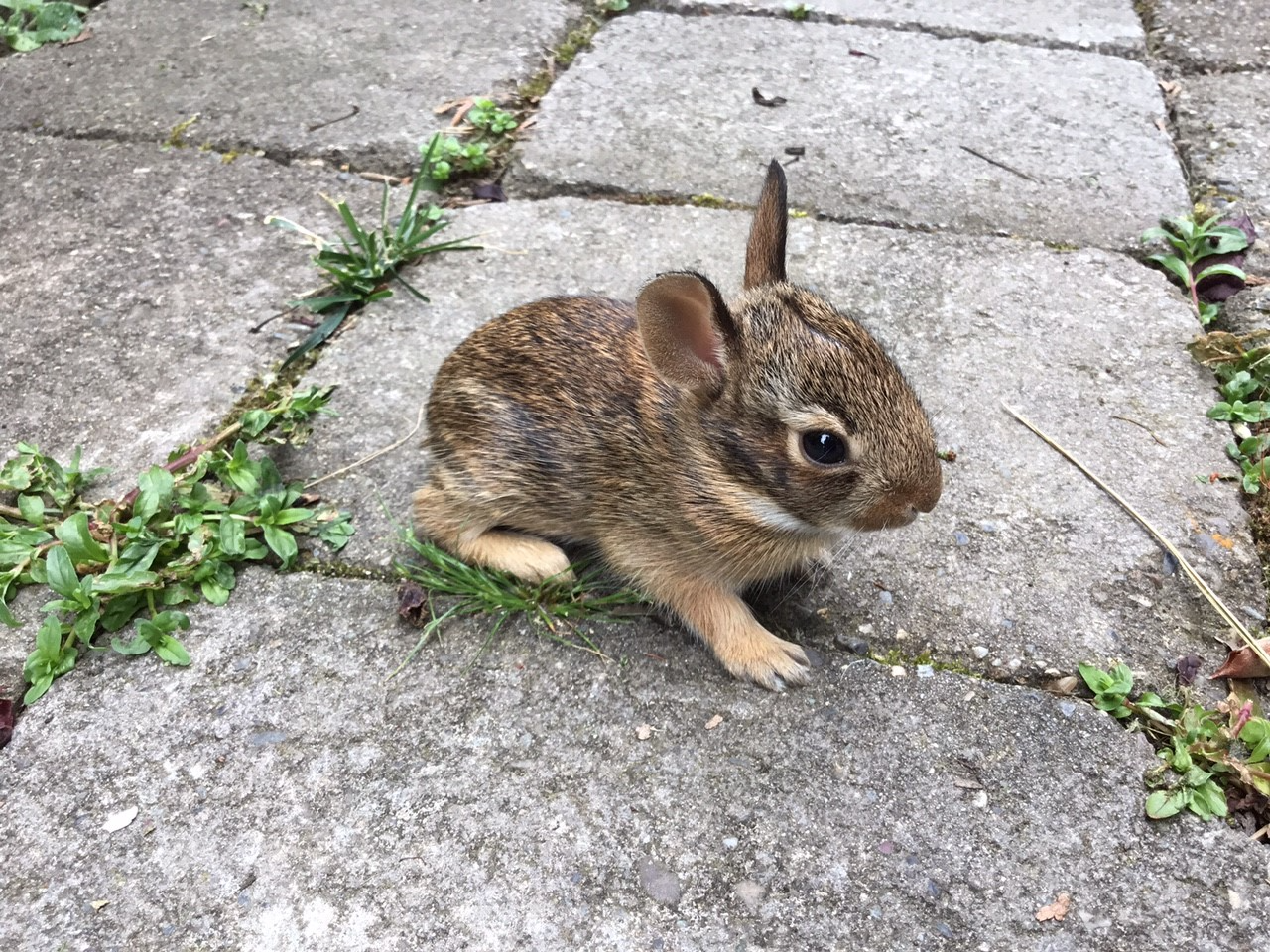 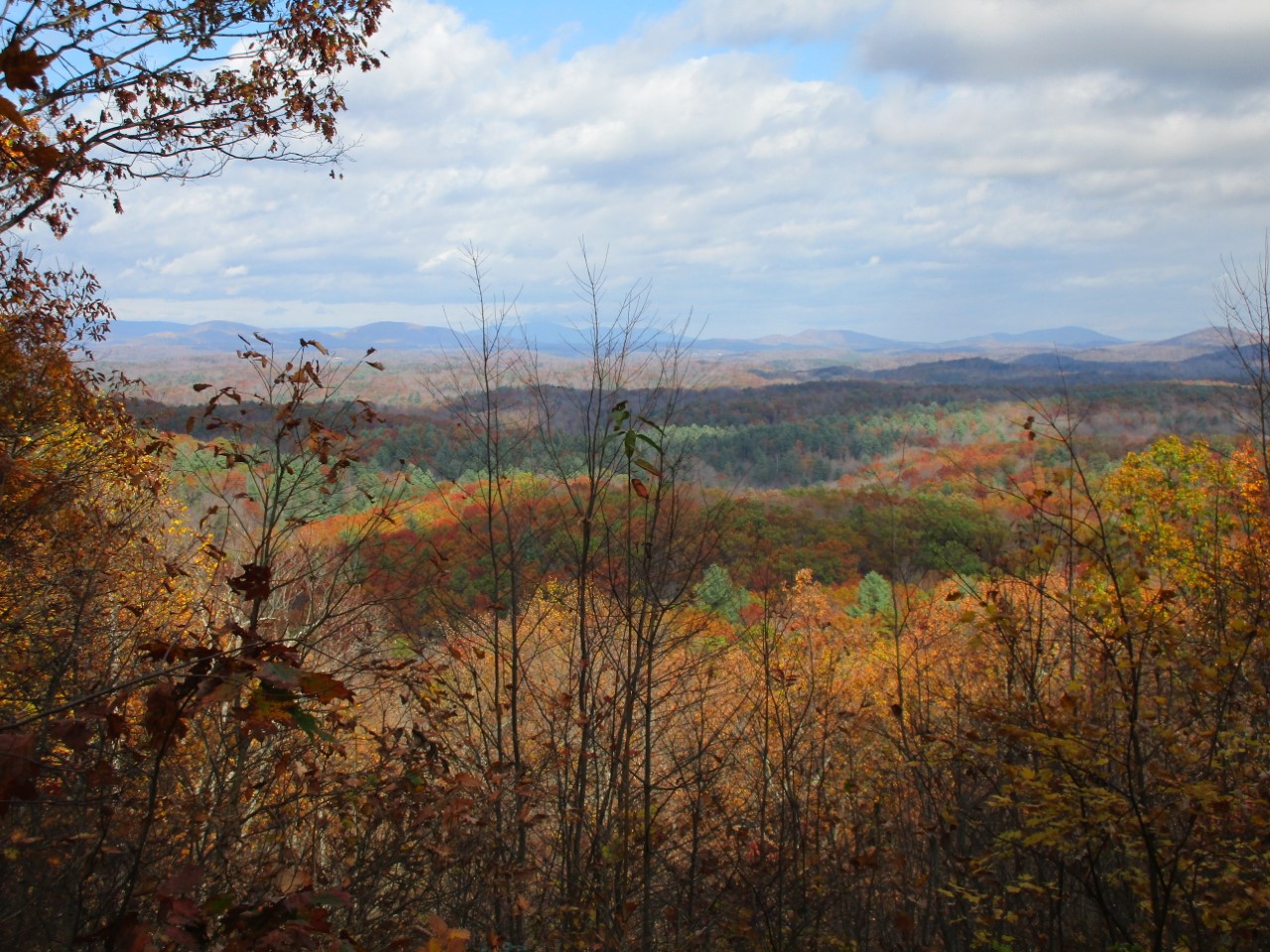 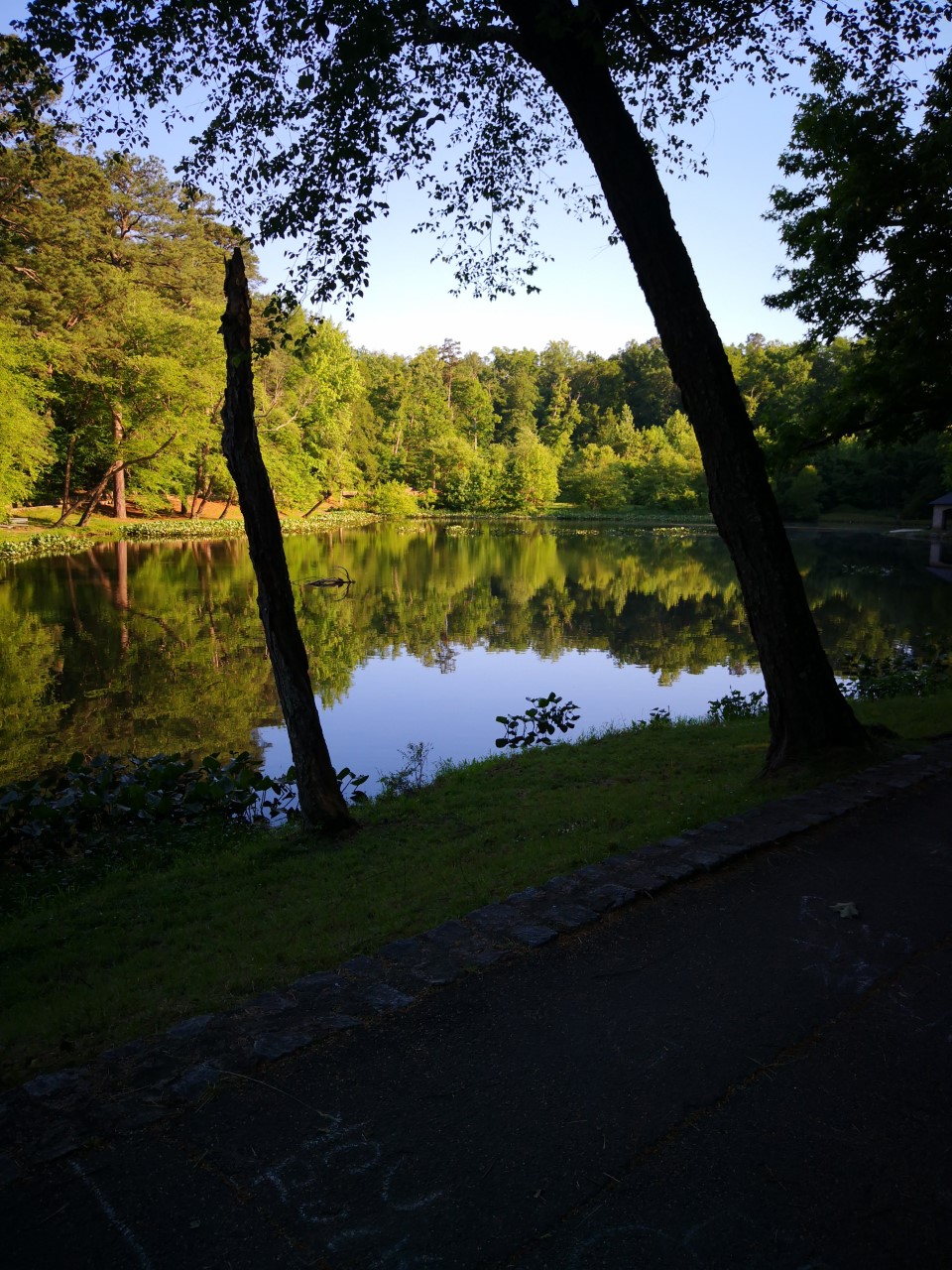 From Andrew Berry, a photo that I just got this morning.

From a couple of days ago in Colorado.  Once, early morning, I had made it to a decent altitude (~13K’) in the hills above Leadville, CO, clouds moved in on the back of a stiff chill breeze.  The tops were obscured.   Shortly, however, after reaching a peak, with the early morning sun competing with the low cloud, my shadow was flung off the edge of the mountain on to the bank of cloud.  Photo below, a Brocken spectre materialized.  This is a relatively unusual phenomenon (I’d never seen it before, but often heard accounts of it) whereby the shadow-on-cloud generates a rainbow-hewed halo. Cool effect.   It makes me look like a New Age Jesus!\

The rainbow circle is called a “glory.” 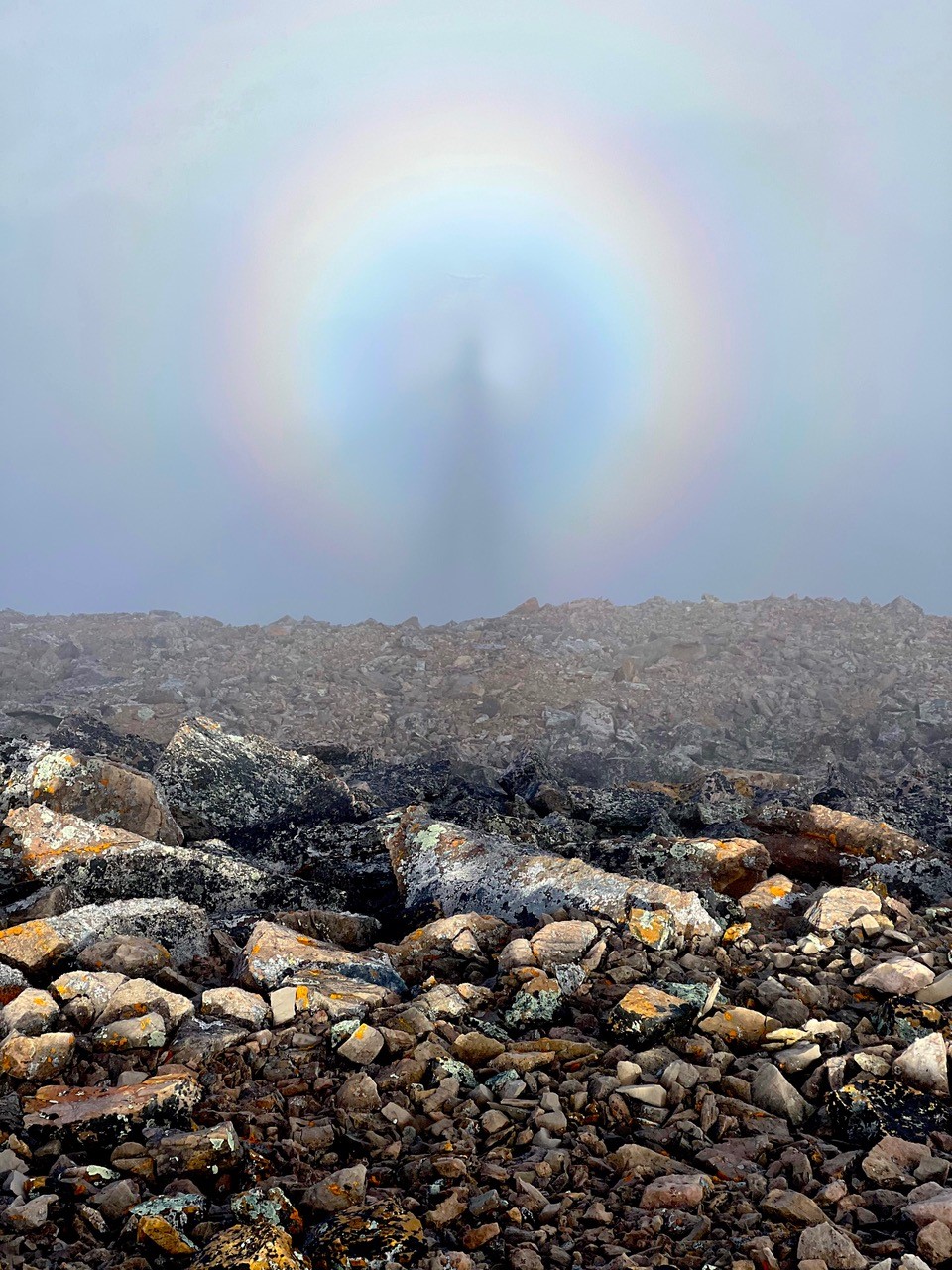 And the site of the photo: