It’s a sleepy day at the University today, as everyone (save me) is Out of the Office enjoying the holiday. I, too, will take off early, but first I want a book recommendation, as I finished my last book two days ago. (I no longer buy books as I have no room on my shelves, but get them from the UC Library, which can get anything if you include interlibrary loans.)

Some time ago I vowed that I’d work my way through all the Booker Prize winners, the first of which was announced in 1969. I’ve read a few (see below), but would like some recommendations. The stacks are closed at the Regenstein Library across the street, so I have to make a “pick up” request. You can see the list of winners at the link above, and I’ll give you the winners I’ve already read. Then I’m asking for me a couple of suggestions.

Why the Booker Prize? Because I’ve found the quality of the winners to be higher than, say, America’s Pulitzer Prize for Fiction. In fact, I don’t think I’ve ever read a Booker Winner that was a dud, though The Siege of Krishnapur I found tedious at times.

Here’s ones you needn’t recommend as I’ve already read them.

That leaves a lot of books to consider!  Let me add that I think several of the books I’ve read from the list are world-class novels, and if you enjoy fiction you must read them. I’ve put them in bold above.

Two notes here: Staying On is the sequel to Scott’s four novels The Raj Quartet, and the Quartet is in fact better than the sequel, though all are worth reading. I was pleased to discover, many years after I’d read the five novels, that Christopher Hitchens praised the quintet highly. You must read them all in sequence.

Likewise, The Ghost Road by Pat Barker is the third volume of her WWI trilogy, called, in toto, The Regeneration Trilogy. Like Scott’s work, all preceding books in the series should be read before you tackle the winner. The bold print indicates the whole series of which the book is a part.

Ishiguro is always worth reading, and The Remains of the Day is in my view his best; it’s also a fantastic movie starring Anthony Hopkins and Emma Thompson. Midnight’s Children, which I discovered completely by accident browsing at a book vendor’s at Connaught Place during my first long trip to India, is the best of all the “magical realism” novels, and garnered an extra Booker Award:

It also was awarded The Best of the Booker prize twice, in 1993 and 2008 (this was an award given out by the Booker committee to celebrate the 25th and 40th anniversary of the award).

Any help rendered will be appreciated, but do stick to Booker Prize winners. Reading them all is on my bucket list.

A first edition of Rushdie’s book, unsigned but in good condition, will run you about $2500. 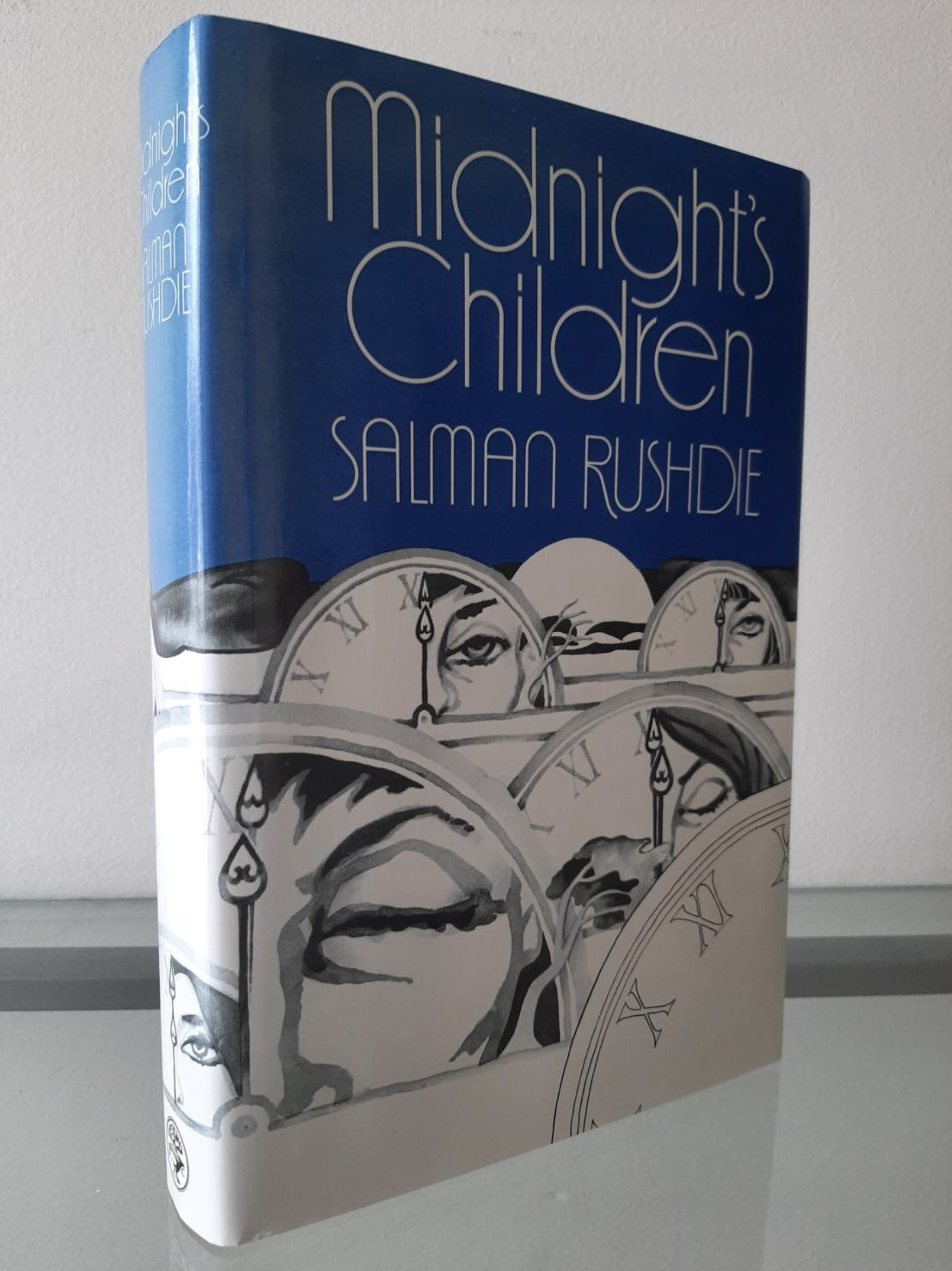 71 thoughts on “I need a Booker book”