Today’s batch comes from ecologist Susan Harrison, whose notes and IDs are indented. Click on the photos to enlarge them, and don’t forget to keep those pictures coming in!

The northern end of California’s Redwood Coast, from Smith River to the Klamath River, Feb. 11-13, 2022 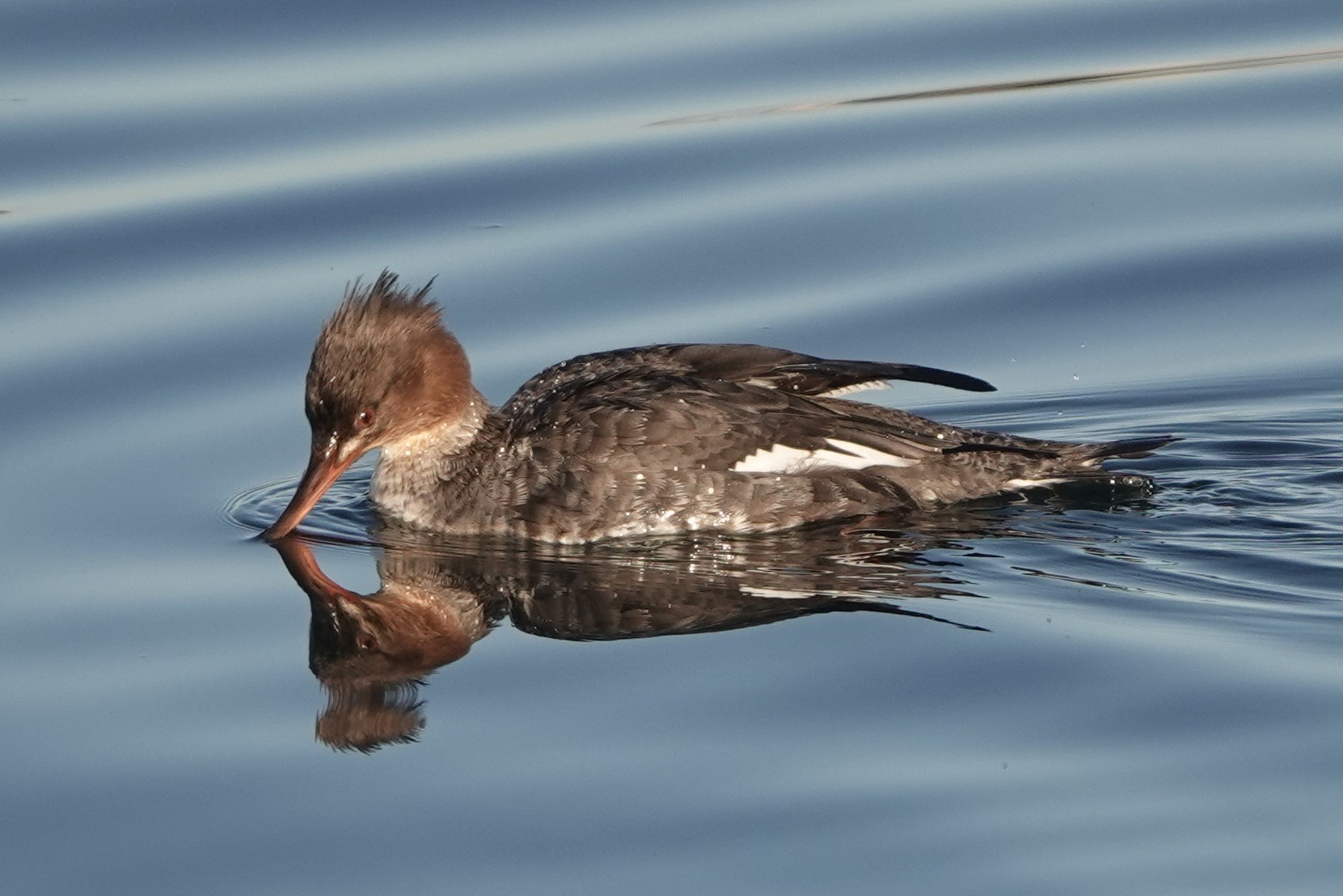 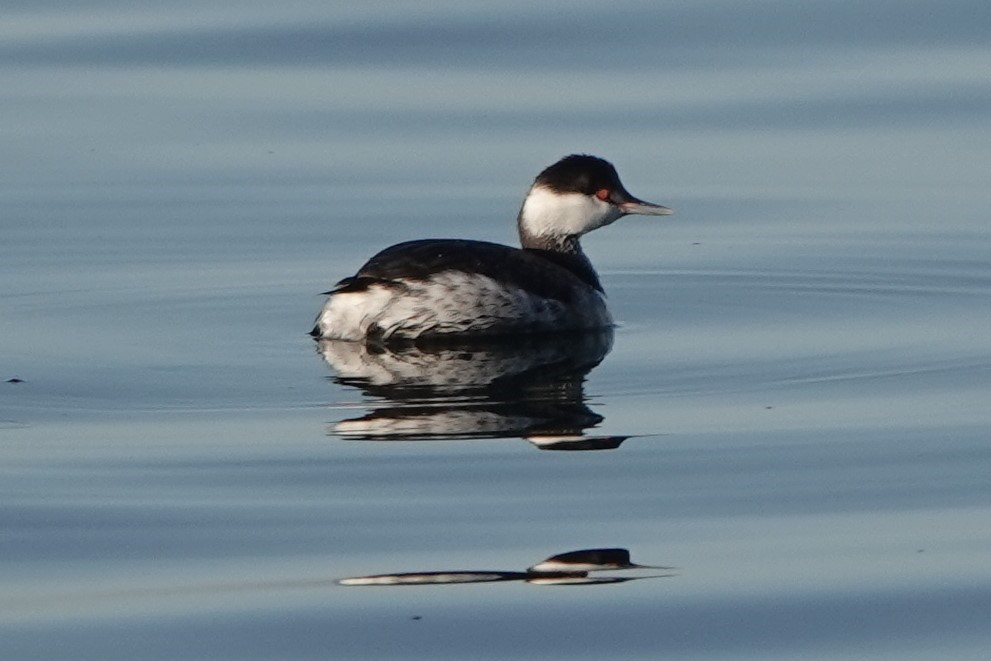 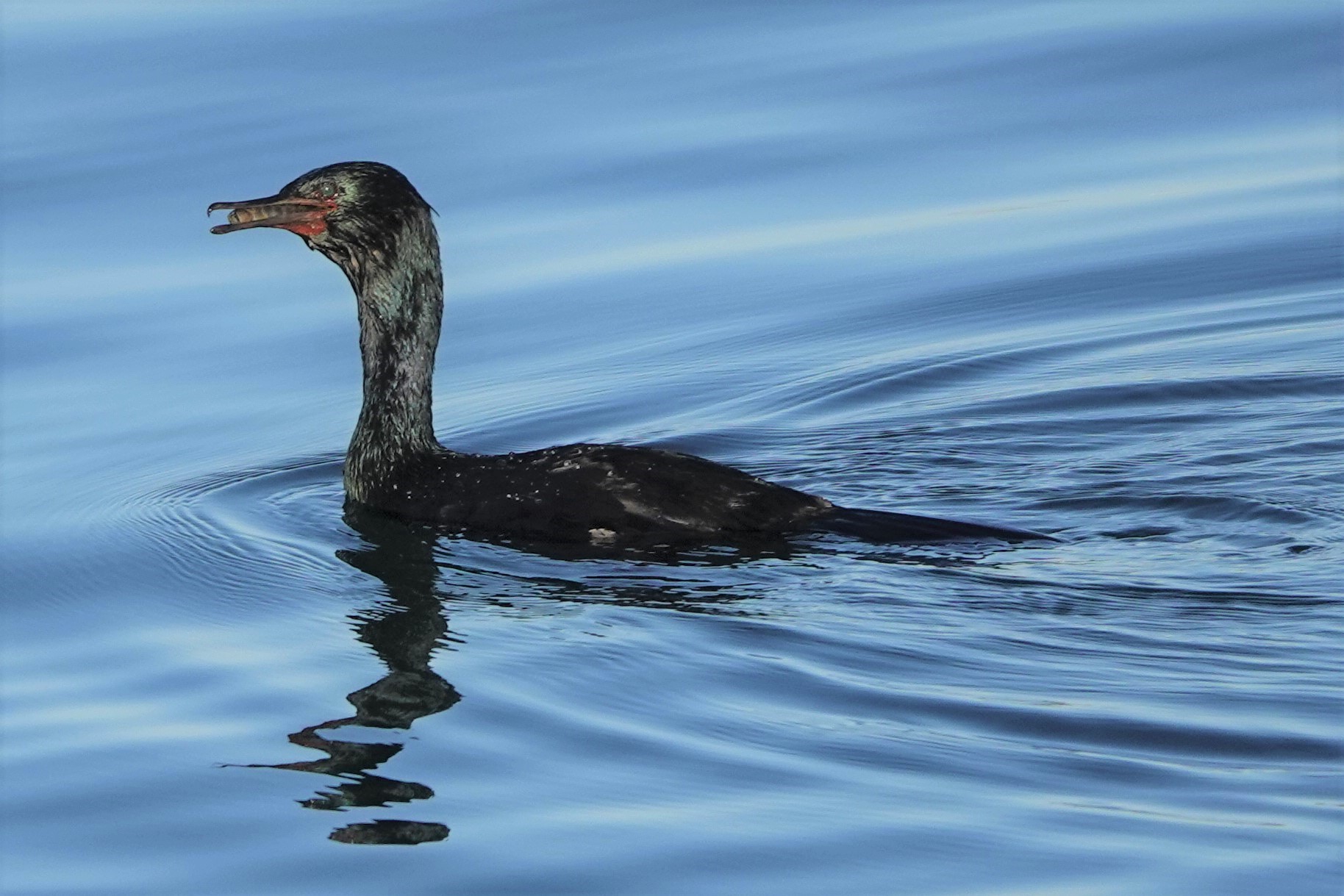 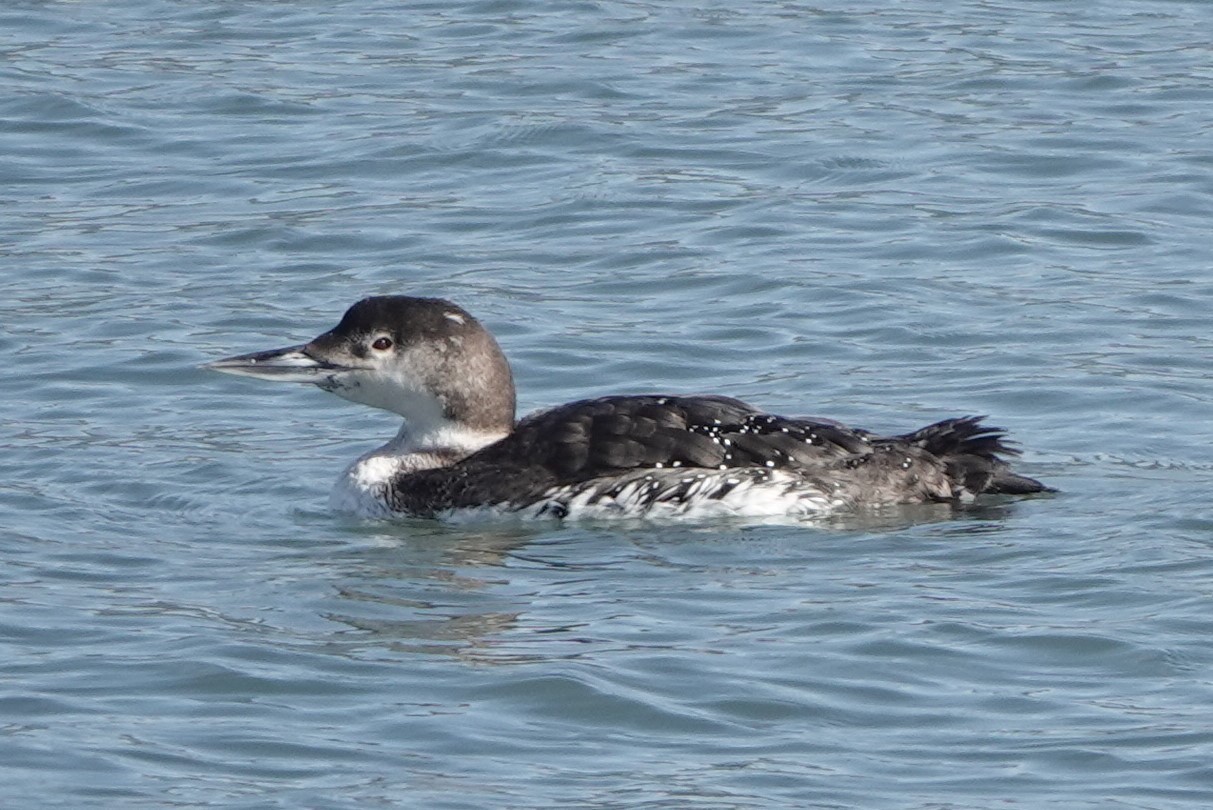 Rocky shores and beaches, near the mouth of the Smith River: 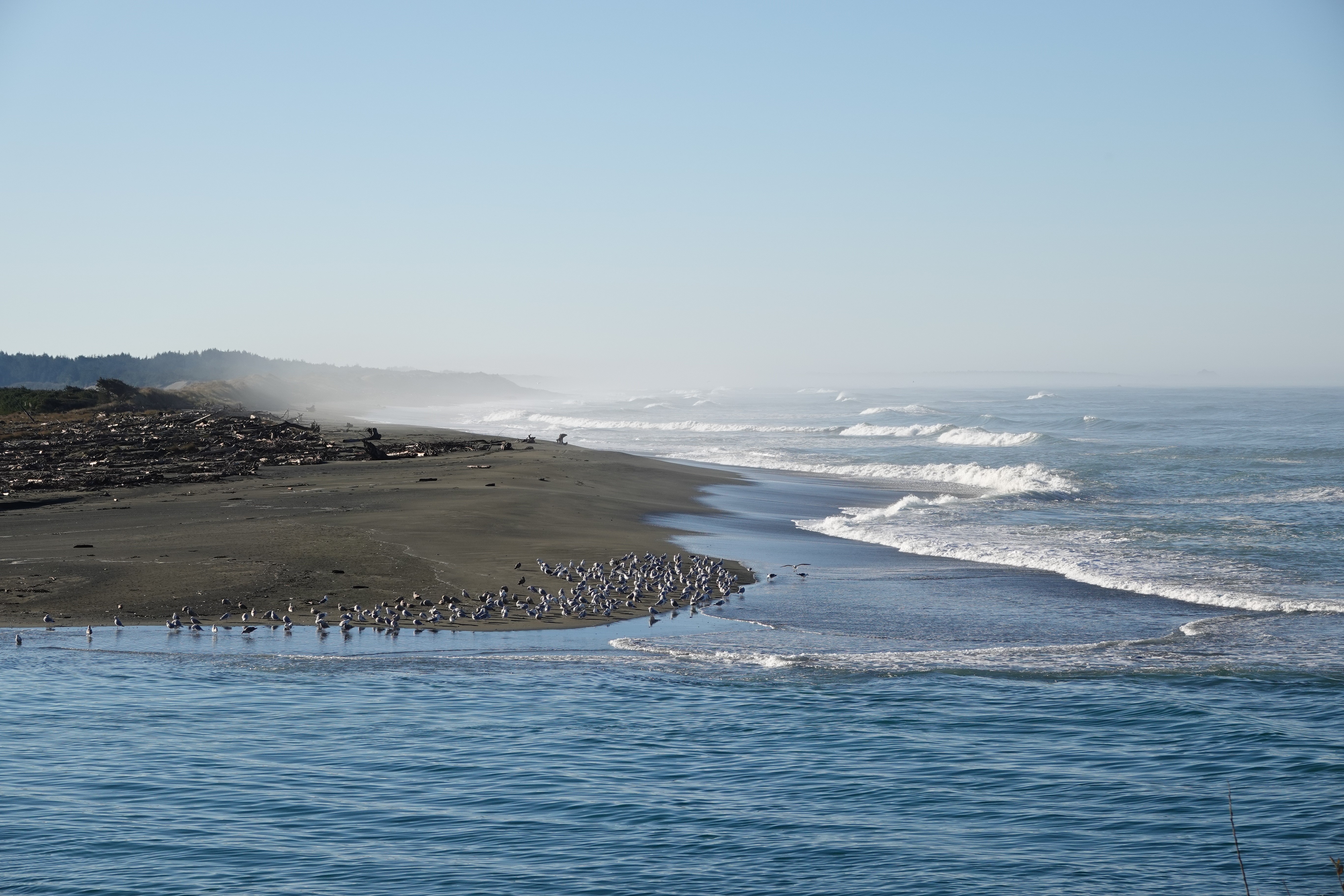 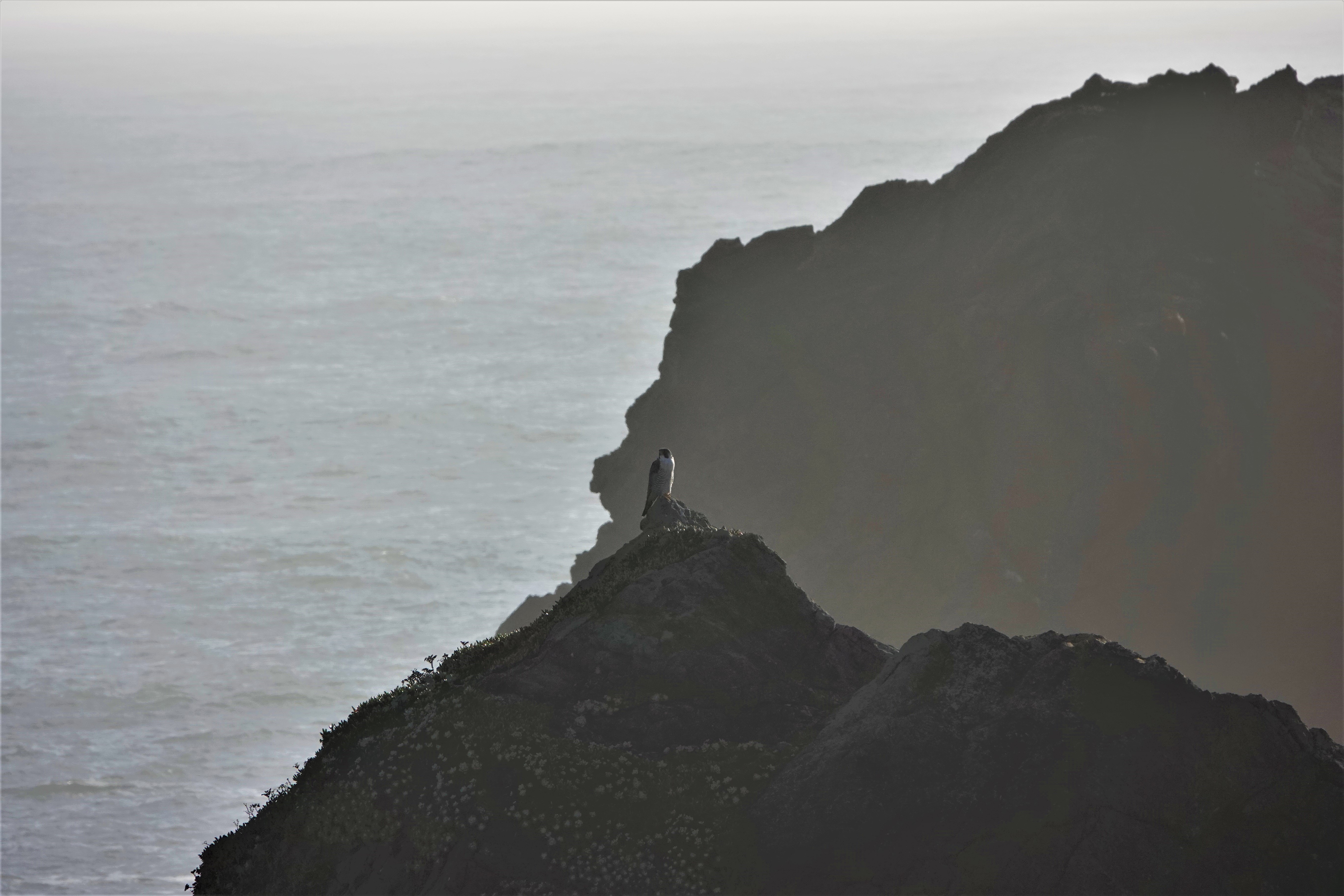 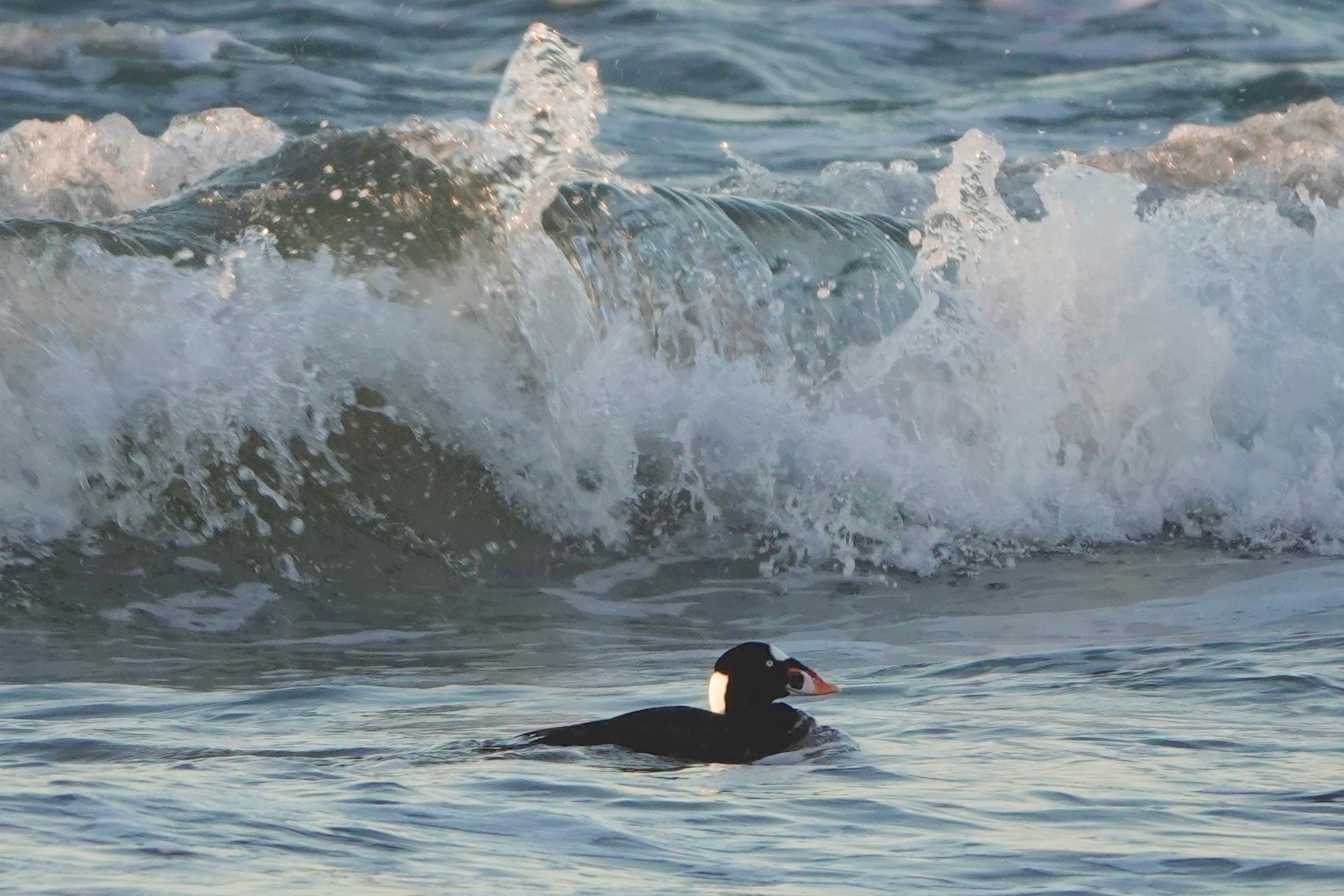 Sanderling, Calidris alba, showing why it was given the Old English name sand-yrðling, “sand-ploughman” (per Wikipedia): 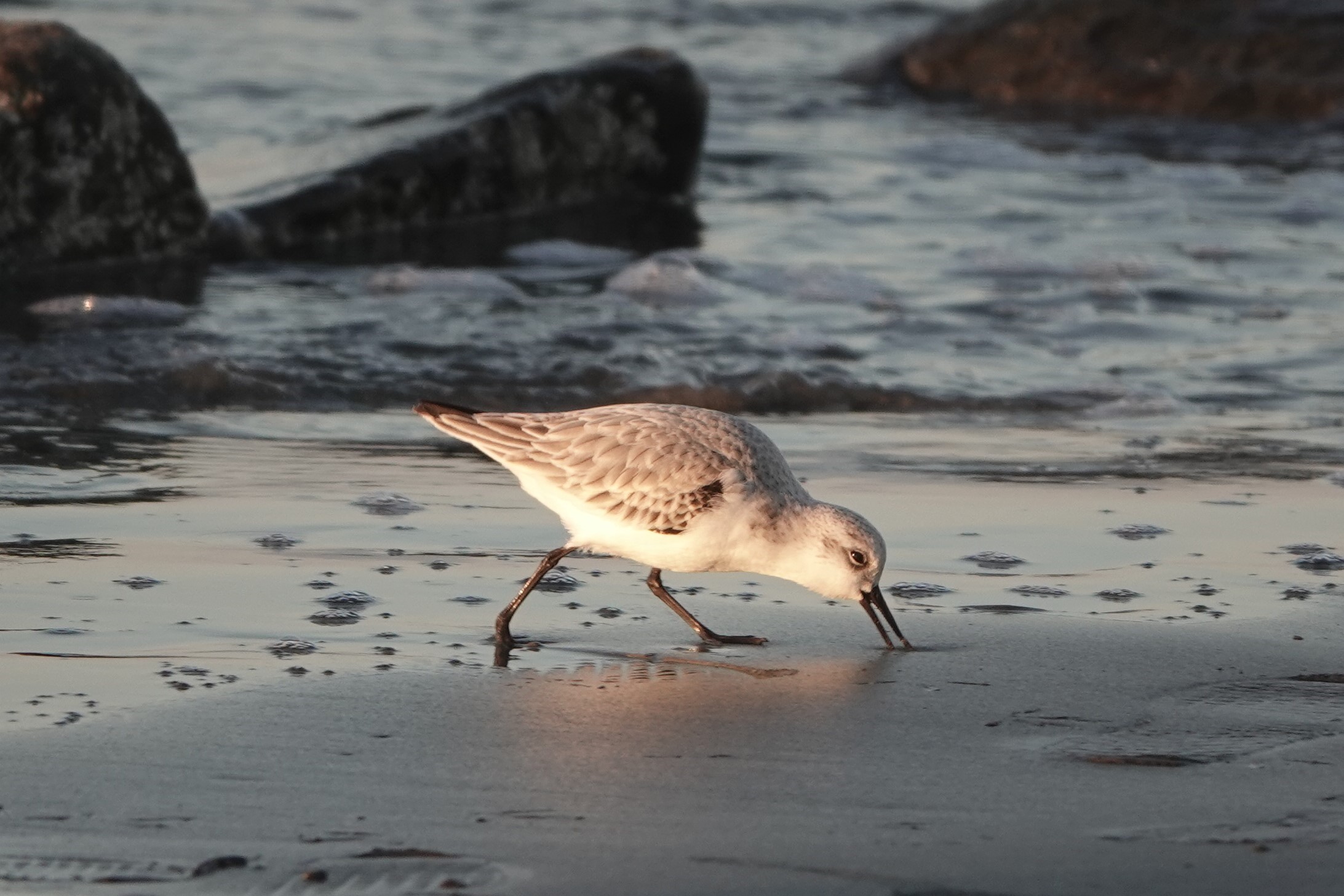 Redwood forest, near the mouth of the Klamath River: 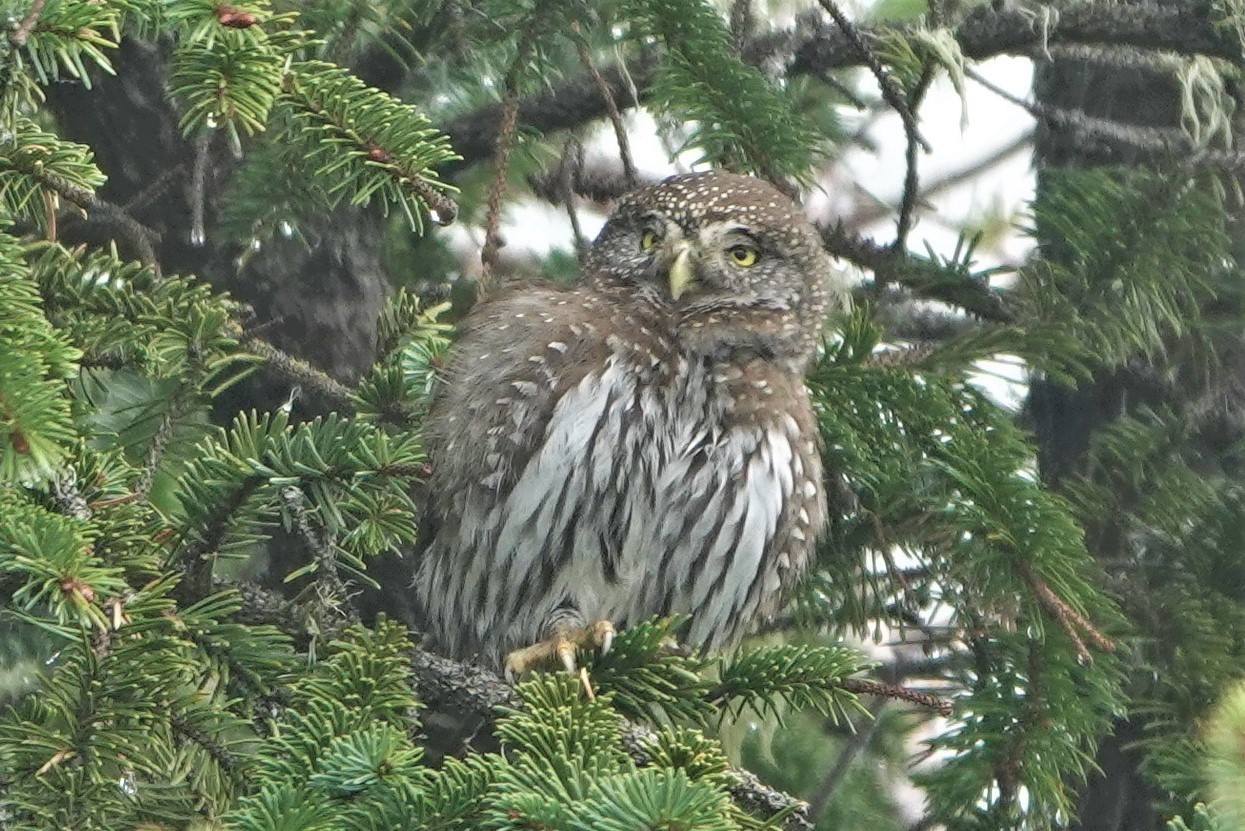 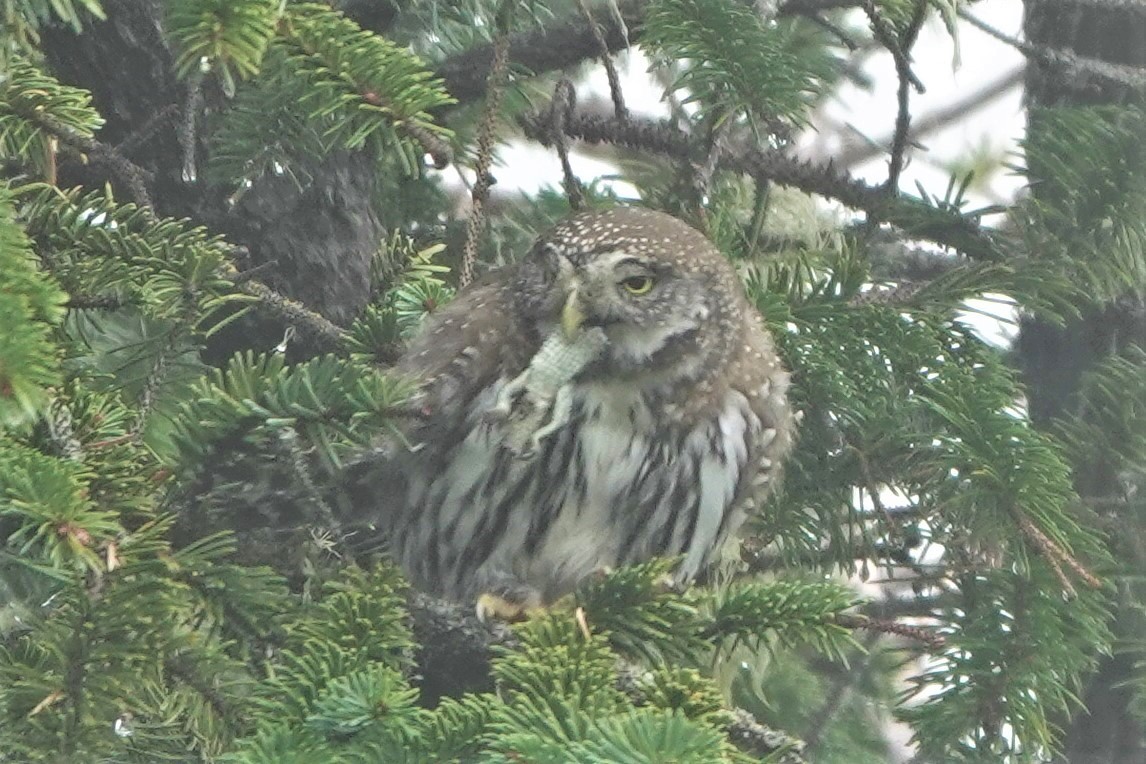 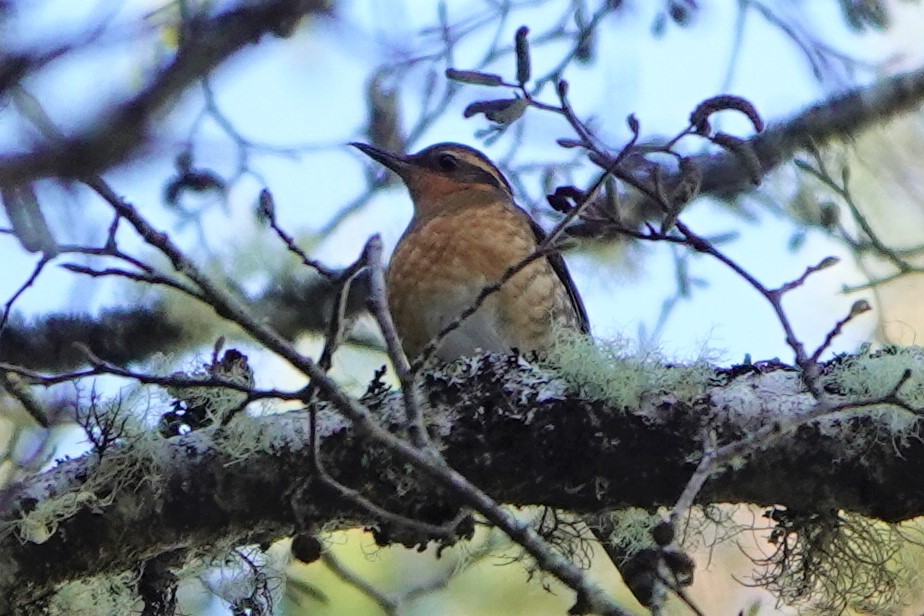 Salamander, Ensatina sp., one of the remarkable ‘ring species’ complex studied by the late David Wake and colleagues (wakelab.berkeley.edu): 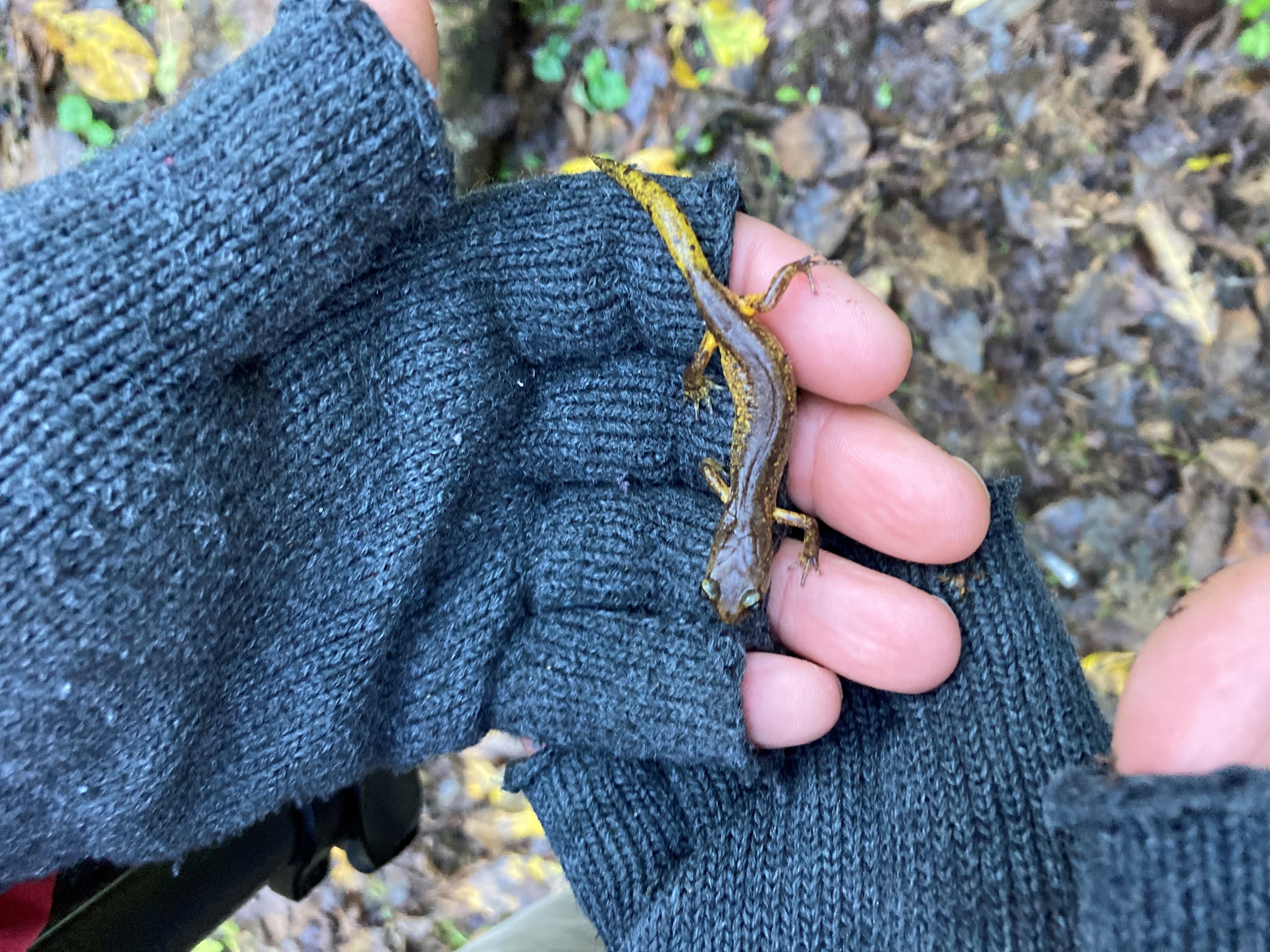 Shell middens (white scatter in foreground) left by Tolowa people beside a now-vanished village at Point St. George; this is the third westernmost continental point in the lower 48 states: 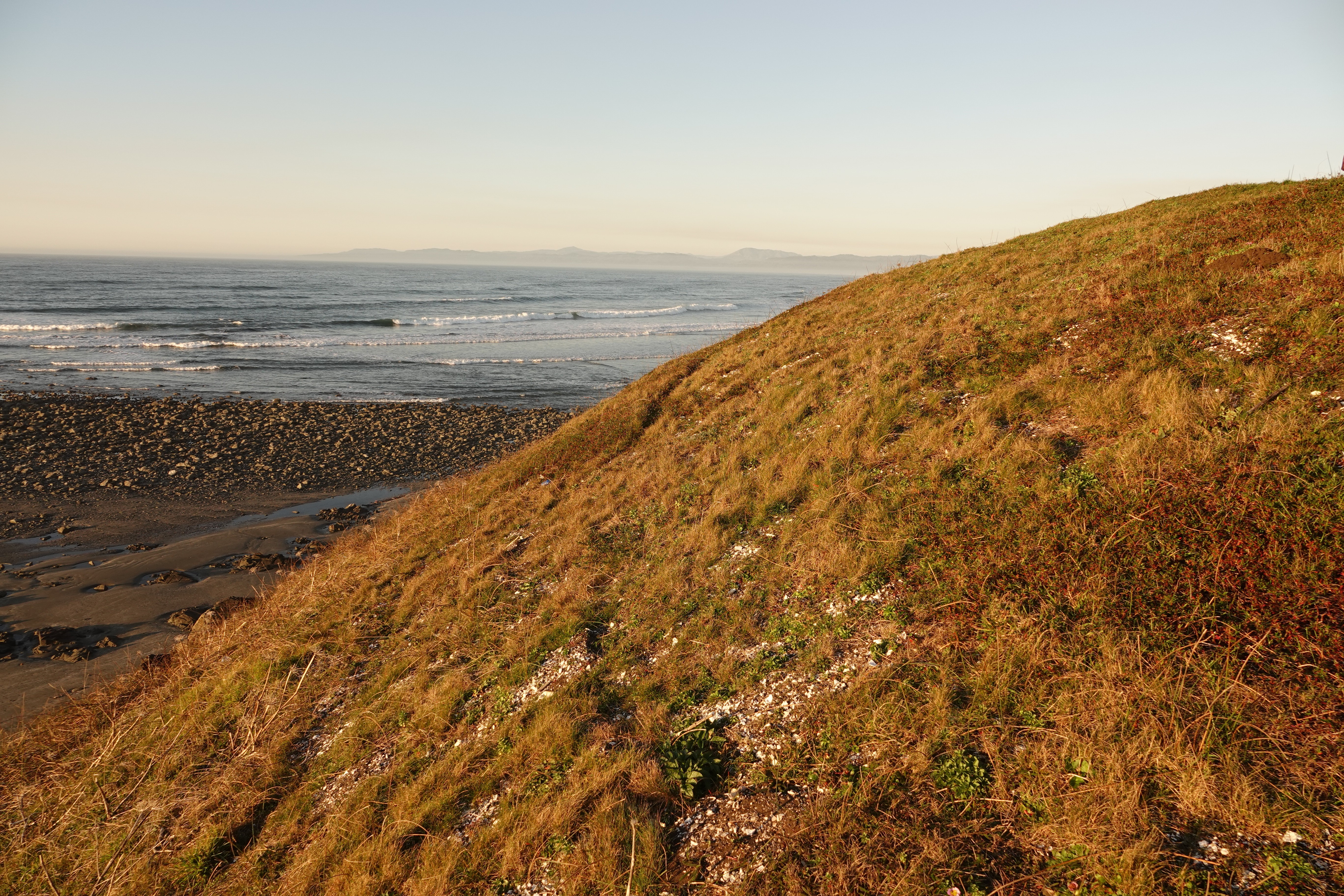 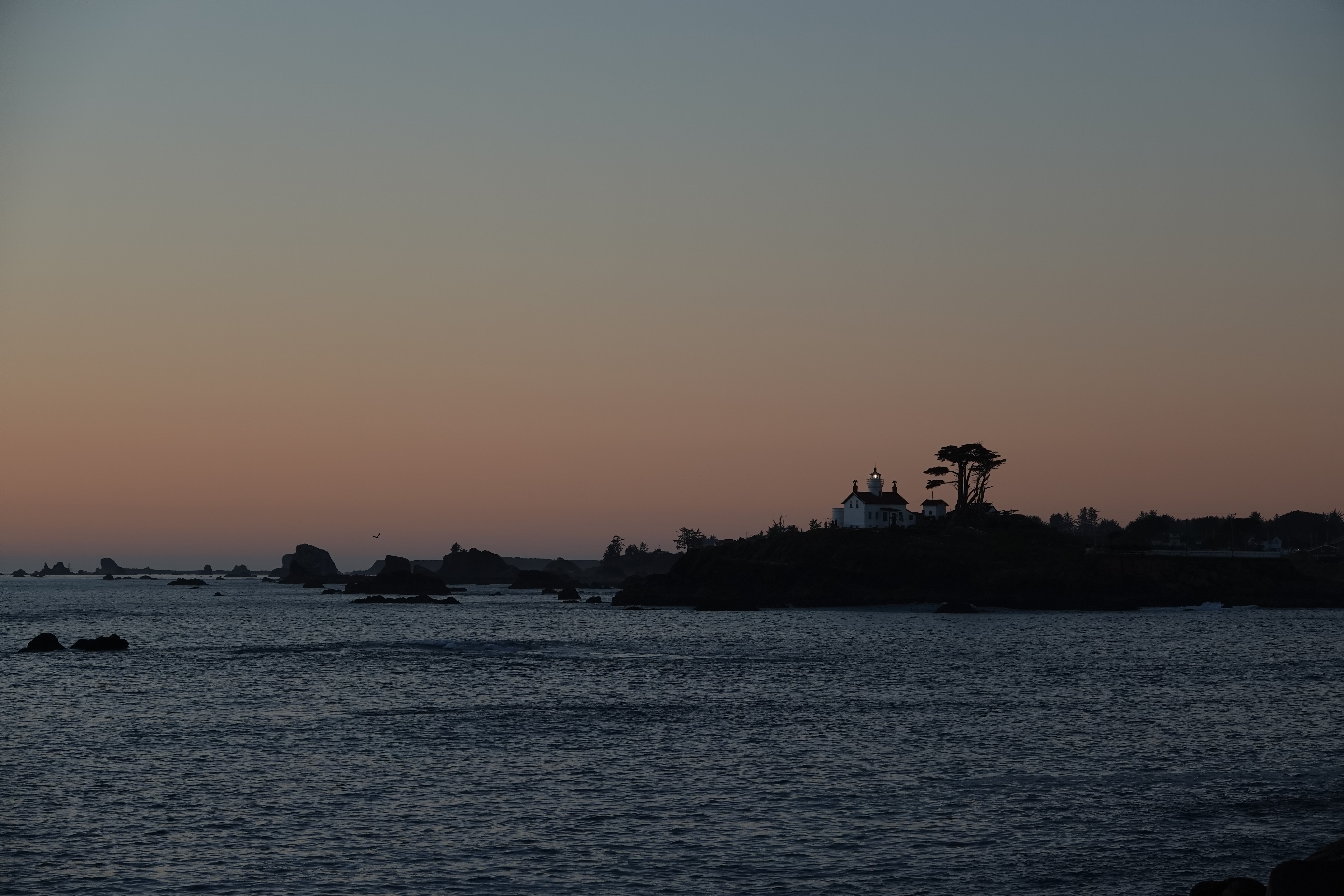 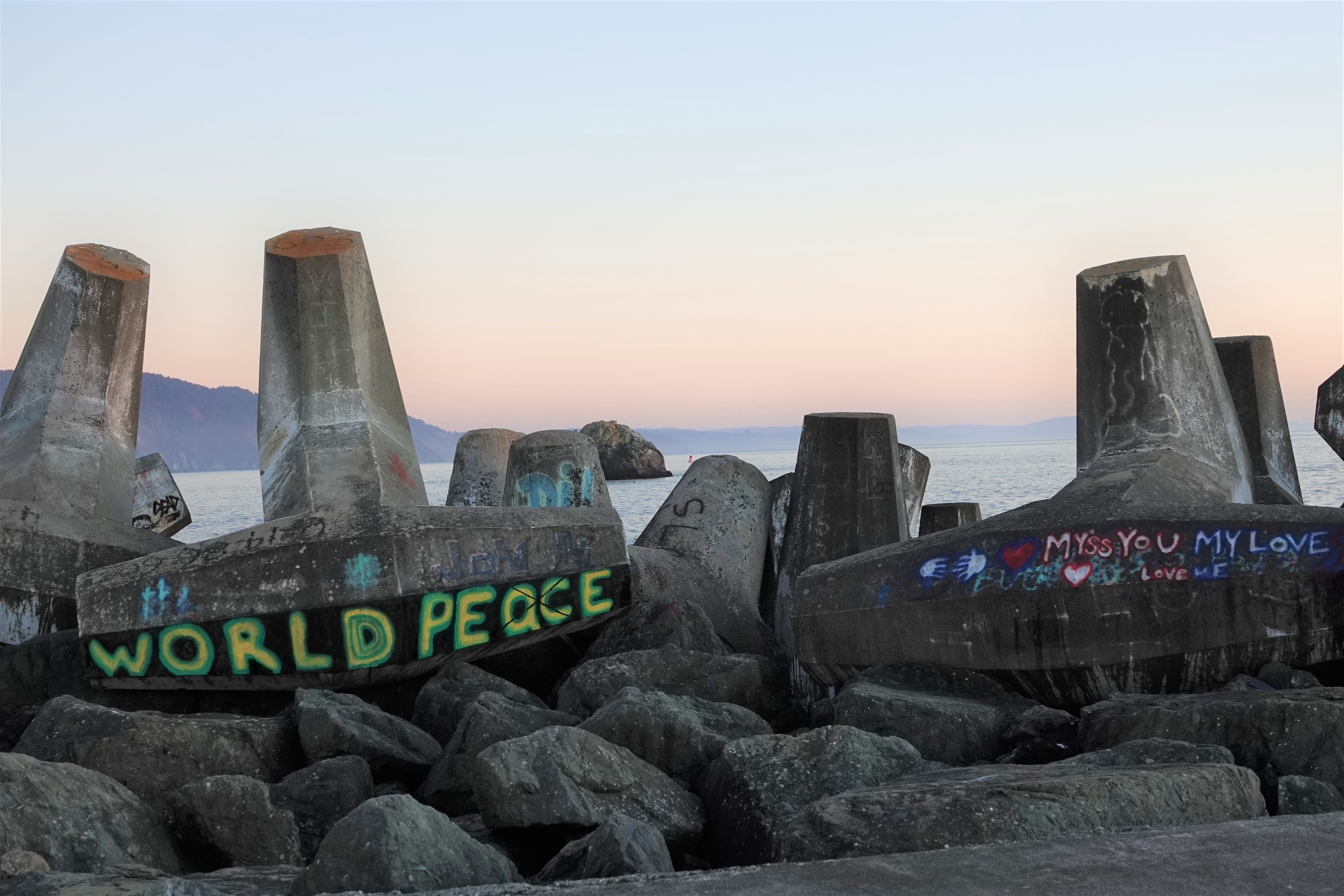