PCC(E) is setting sail, so we are still on reduced service.

Meanwhile, in Dobrzyn, Hili is contemplating the Second Law of Thermodynamics:

A: Entropy.
Hili: And that’s a reason to eat something.
Ja: Entropia.
Hili: I to jest powód, żeby coś zjeść. 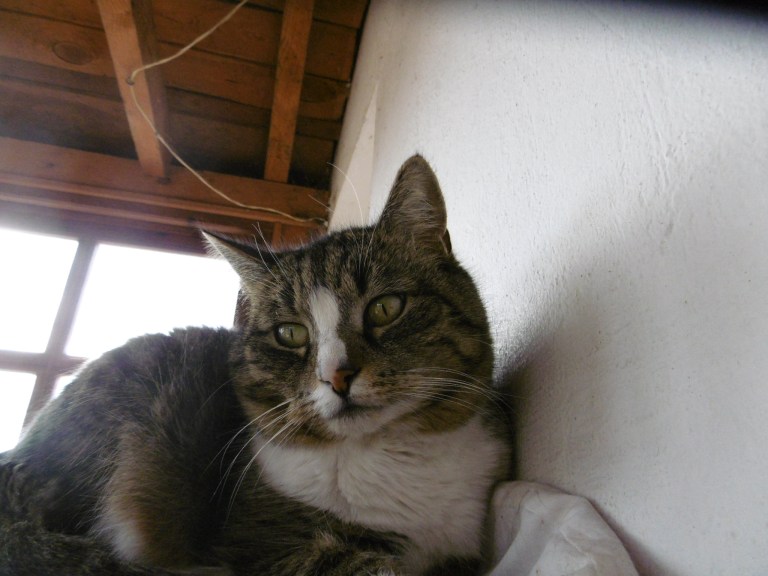 Deported to #Auschwitz on 19 October 1944 from #Theresienstadt Ghetto. She was murdered in a gas chamber. pic.twitter.com/DmOl98xLhN