Jerry is in transit so his British amanuensis is filling in. Normal service will soon be resumed.

Meanwhile in Dobrzyn, Hili is pondering the fundamental question of cat existence.
A: What are you waiting for?
Hili: I’m thinking whether to go in or out.
Ja: Na co czekasz?
Hili: Zastanawiam się, czy wejść, czy wyjść. 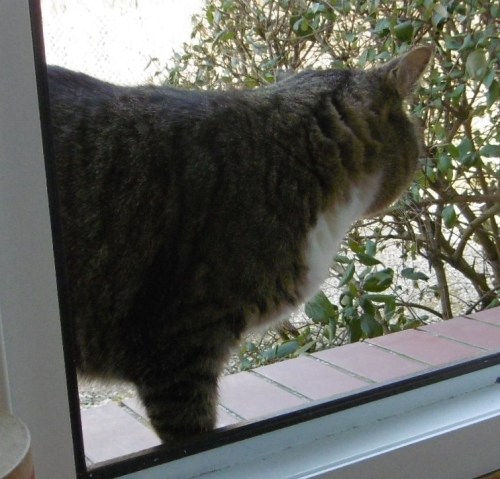 Apart from the horror of the war, the big news of the day is that two of Darwin’s notebooks, including one with the famous ‘I think’ diagram in it, have been mysteriously returned safe and sound to Cambridge University library, together with this enigmatic note: 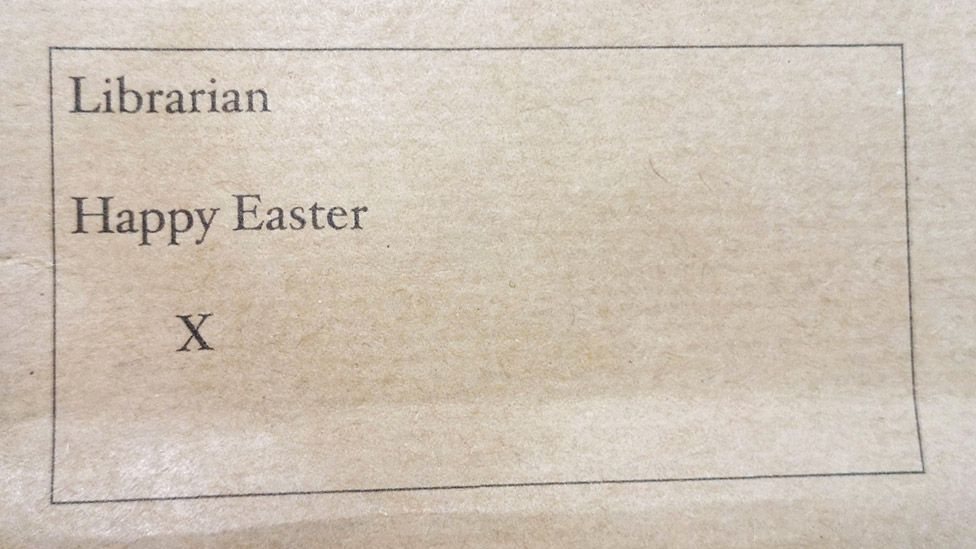 Here’s Dr Jessica Gardner, one of the librarians, with one of the notebooks: 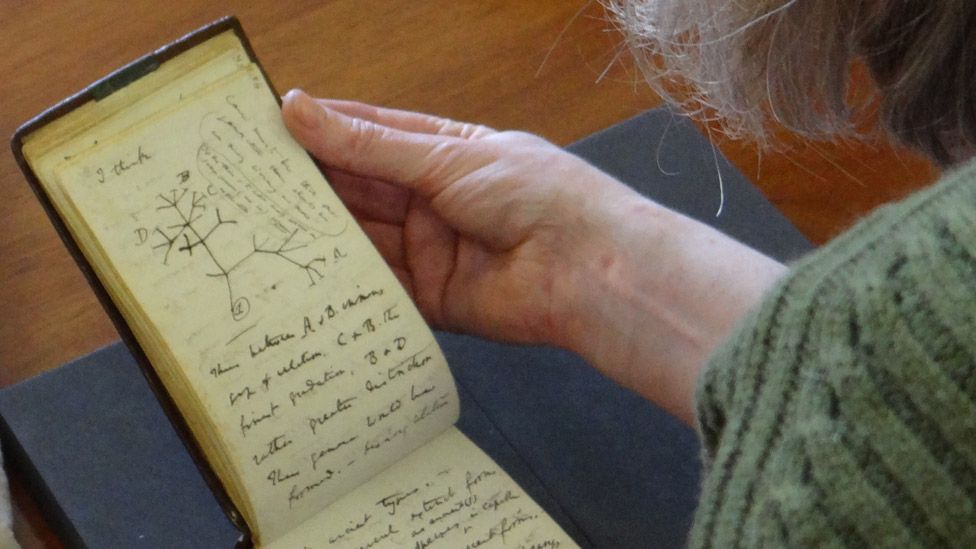 No one knows who the culprit is. Adam Rutherford denies all knowledge:

I have not been to Cambridge recently and I don’t know why people keep sending news of this crime which was nothing to do with me https://t.co/K9oGEyUmfg pic.twitter.com/bxUitkbNrA