Where are we now? In the South Shetland Islands, a group 120 km north of the Antarctic Peninsula (in both maps, the Amundsen is circled in red). Follow the ship at this link, clicking on the green “current position” bar at the lower left.

Our plan is to land at Yankee Harbour, an inlet of Greenwich Island, and an area with a large colony of gentoo penguins. I landed there in 2019, but will take new pictures.

More life, as reported by Wikipedia:

As well as mosses, lichens and algae, the flowering plants Antarctic hairgrass and Antarctic pearlwort occur. The site has been identified as an Important Bird Area by BirdLife International because it supports a breeding colony of about 5000 pairs of gentoo penguins. Skuas, Wilson’s storm petrels and snowy sheathbills are also thought to nest there. Southern elephant seals, Weddell seals and Antarctic fur seals regularly haul out on the beaches. 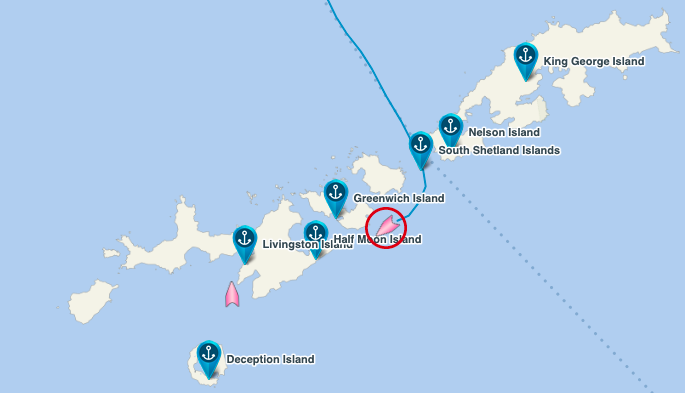 Our transit across the Drake Passage; you can see the Antarctic Peninsula protruding from the bottom. Severa 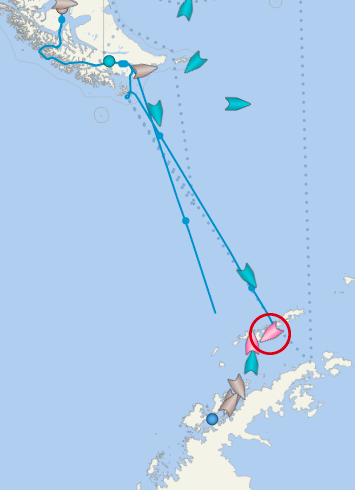 The view from my balcony: our first land. These islands are technically not on the Antarctic mainland: 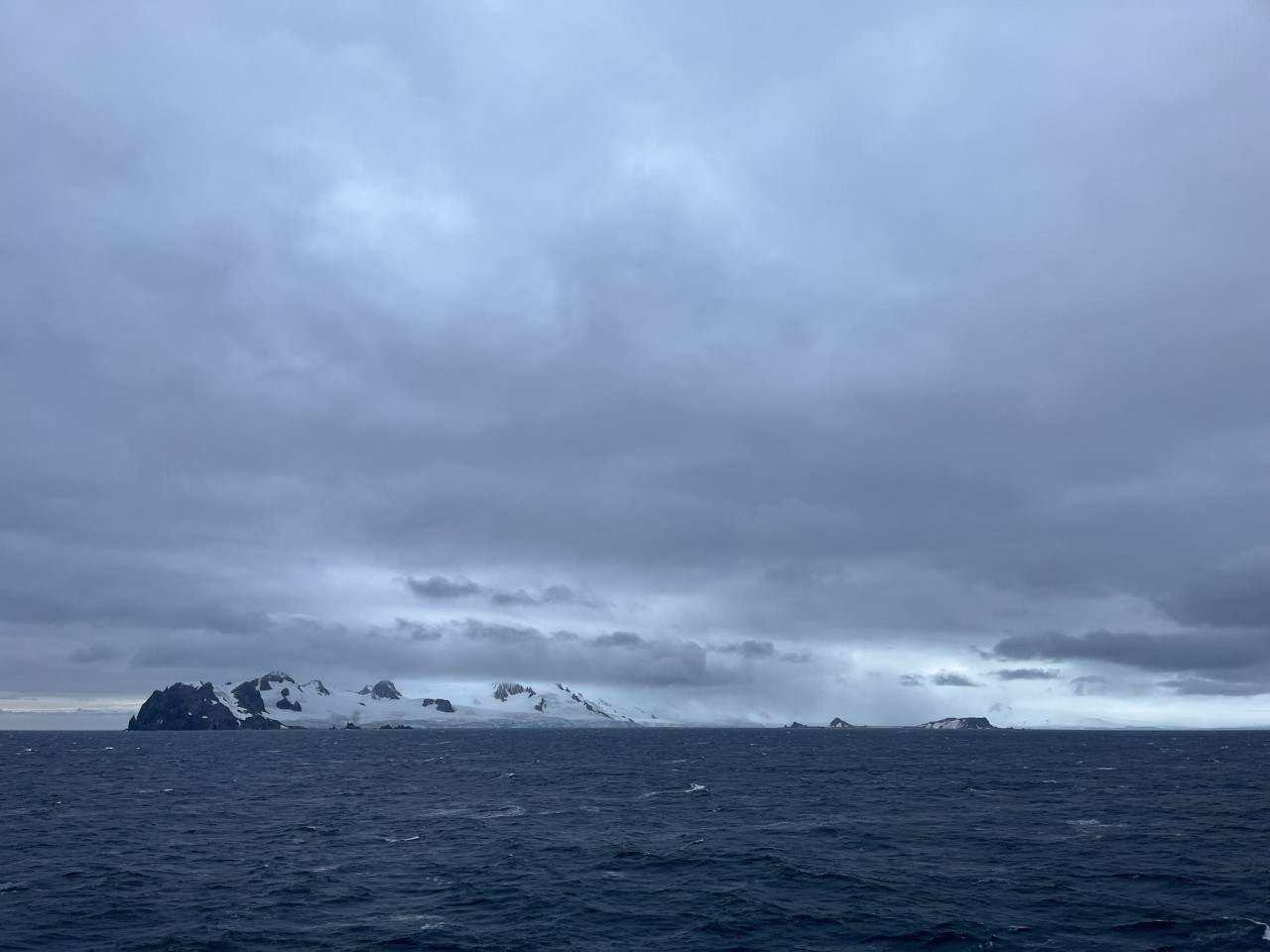 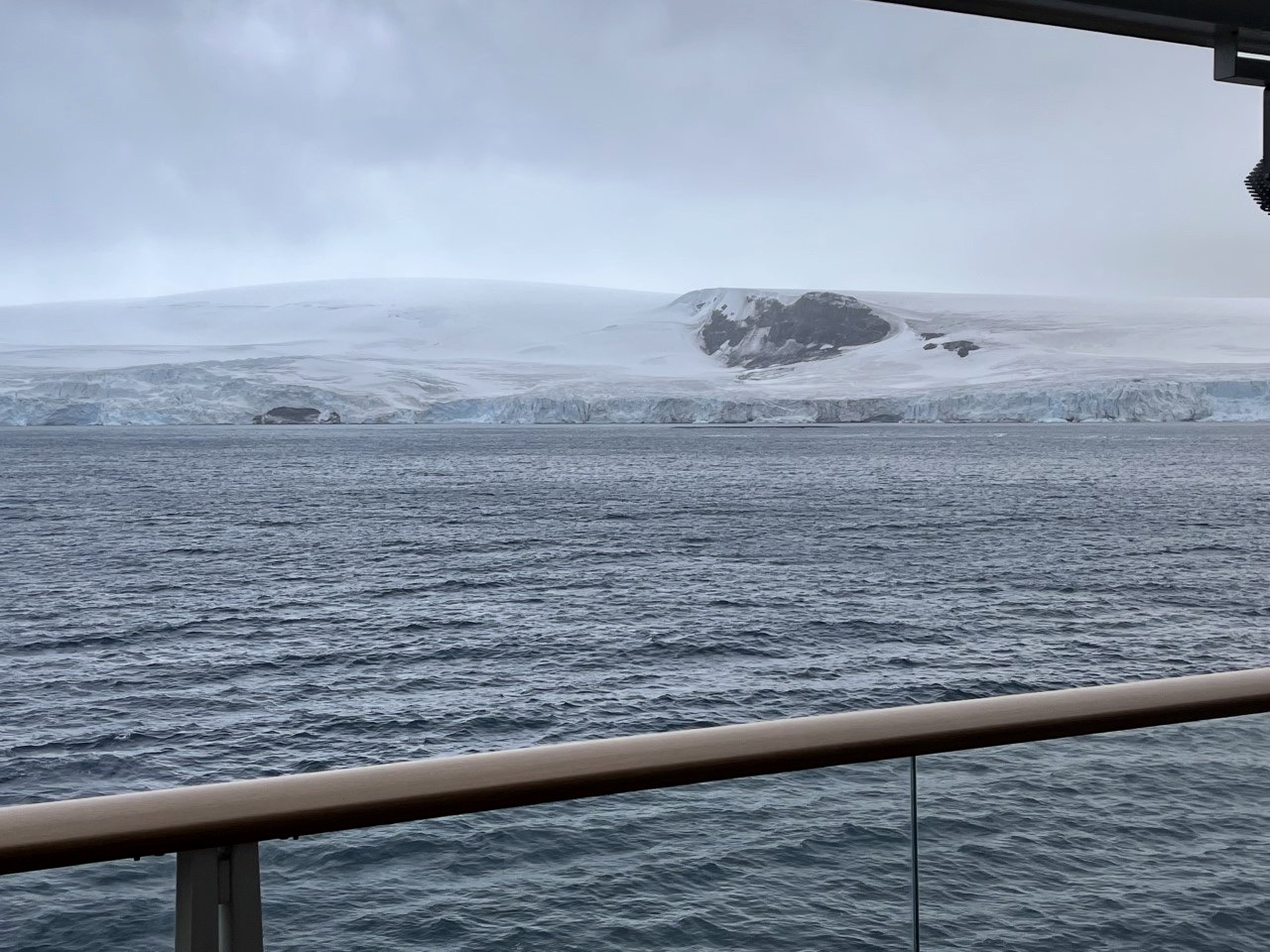 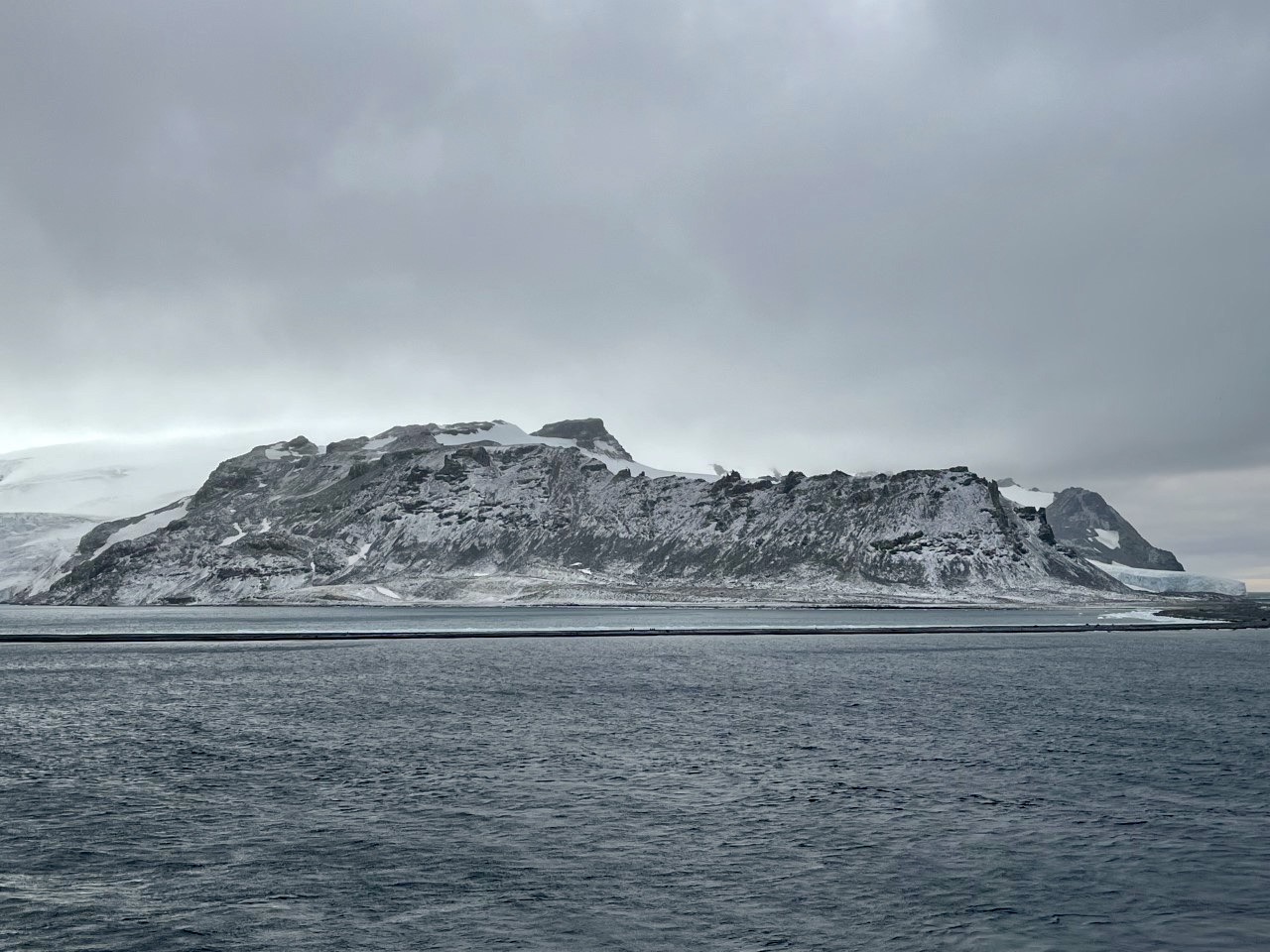 Welcome to my first Saturday from Antarctica: March 5, 2020: National Cheese Doodle Day, the worst snack in the history of the world. They taste like petroleum byproduct puffed up with air and dusted with artificial color and salt: 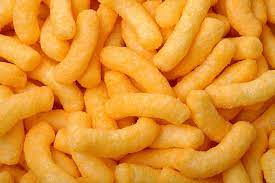 If readers wish to contribute to notable events or famous people who were born or died on this day, just go to this link for March 5 and put in the comments what resonates with you.  I like crowdsourcing this part of Hili while I’m on my trip!

Meanwhile in Dobrzyn, Hili shows herself down with the lingo, exercising her “age privilege”, which goes with “position privilege”.

Kulka: What are you doing?
Hili: I’m exercising my privilege. 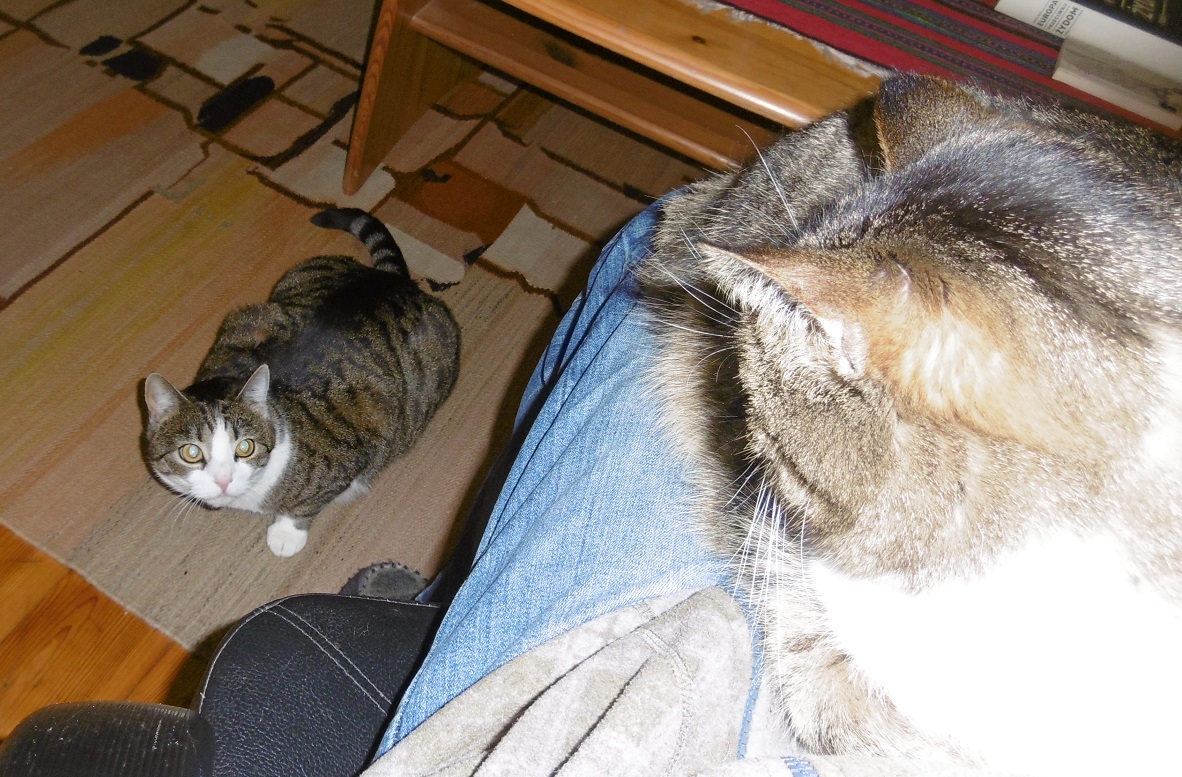 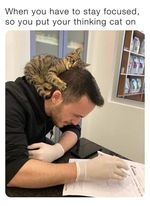 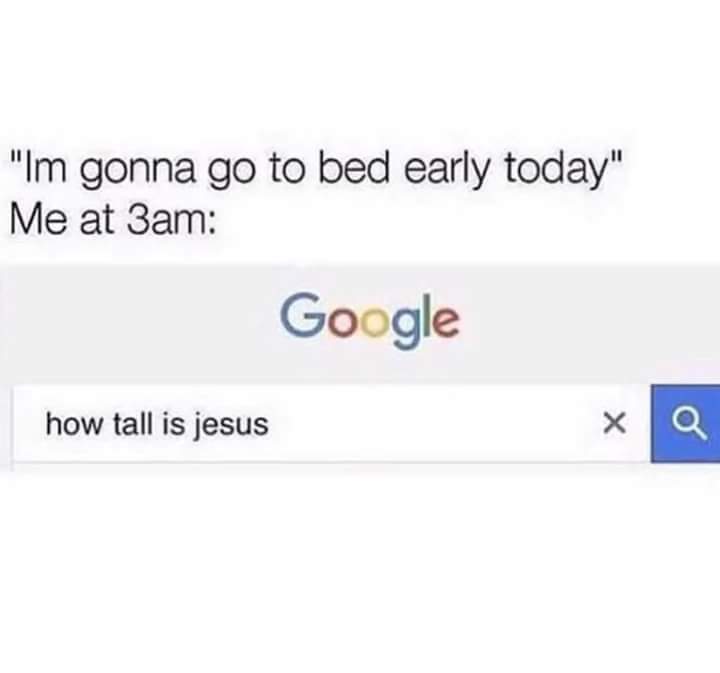 From Jean, who says this is an “old favorite”: 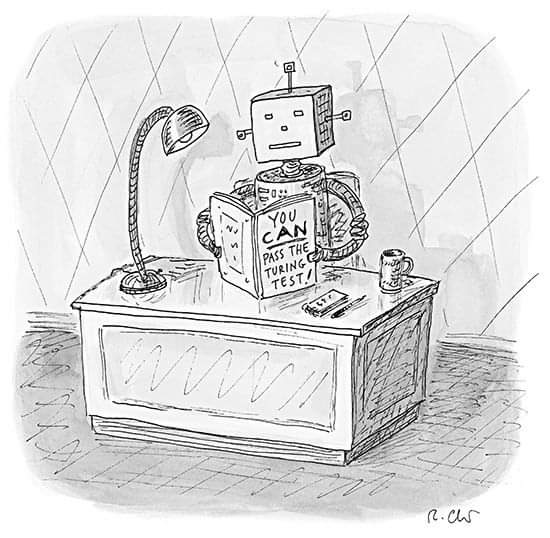 The latest in the Russia boycotts, and this sounds almost a bit too far for me, for it makes Russian cats suffer. They can’t win any medals, and they surely don’t give a damn about Putin.  I wonder if a Russian Blue cat counts, even if not owned by a Russian living in Russia. . .

A major international cat federation with members in 40 countries is banning Russian cats from its competitions for 3 months over Russia's attack on Ukraine, saying it "cannot just witness these atrocities and do nothing."

Another one I found: a baby giraffe gamboling with joy:

From Ginger K.: Food for thought (or anxiety):

Tweets from Matthew. I think I’ve seen variants of this first one before, but I love them all. No kid left behind!

I love this video so much 😭 pic.twitter.com/8HNCOuOSUc

Bad things are happening in Kyiv. This is, according to Matthew, an apartment block.

Well…made a call here in Brussels to see if we could help out with Ukraine refugees. Just less than an hour later we've a family of four in the guest room.

Sound up, and when you hear the cheering remember that the Czechs had their own invasion by Russia in 1968. I do not think Zelensky will win, and I only hope the Russians don’t kill him. This is his moment in history.

“If we win—and I’m sure we will win—this will be a victory of the whole democratic world.“

And the famous moon-walking woodcock (remember, nobody knows why they walk this way):

The early bird gets the worm! So is the case with the now famous Bryant Park Woodcock. I admit that I gasped as I turned the corner and saw it doing its rhythmic walk. #birds #birdwatching #birdcpp #nyc #urbanlegend #mymorningwalk pic.twitter.com/DkxUTUGDEd

I”m off to see penguins!