I’m cooling my heels at the Houston airport during a 3.5-hour layover until the flight leaves for Santiago, and testing the internet and my computer. Everything seem to be “nominal”.

The United flight from O’Hare was full as a tick, and, unfortunately, some of the passengers weren’t wearing their masks properly, some of them holding them under their chin so that their nose and mouth were open. Comme ça (not my photo): 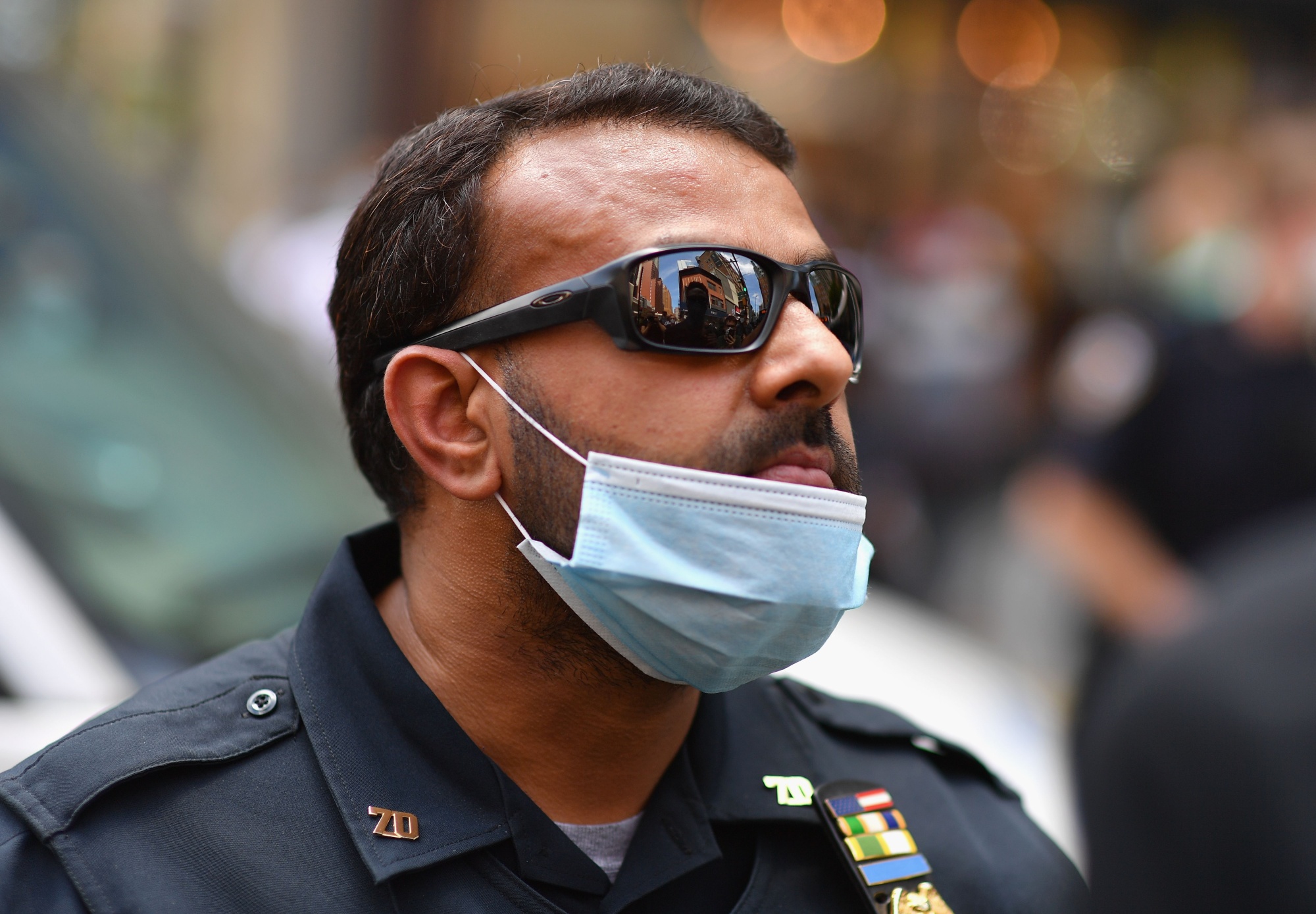 I asked the guy across the aisle from me to pull up his mask, which he did for about ten seconds and then pulled it down again. At that point I gave up. Otherwise the majority of the passengers were compliant, but it was an uncomfortable flight: the seats seem to have shrunk in width still further. They did, however, serve soft drinks.

In contrast, the airline gates in Houston are a thing of joy. Plugs all over the place, comfortable seats, and you can even order food delivered to your personal table.  Here’s a photo: 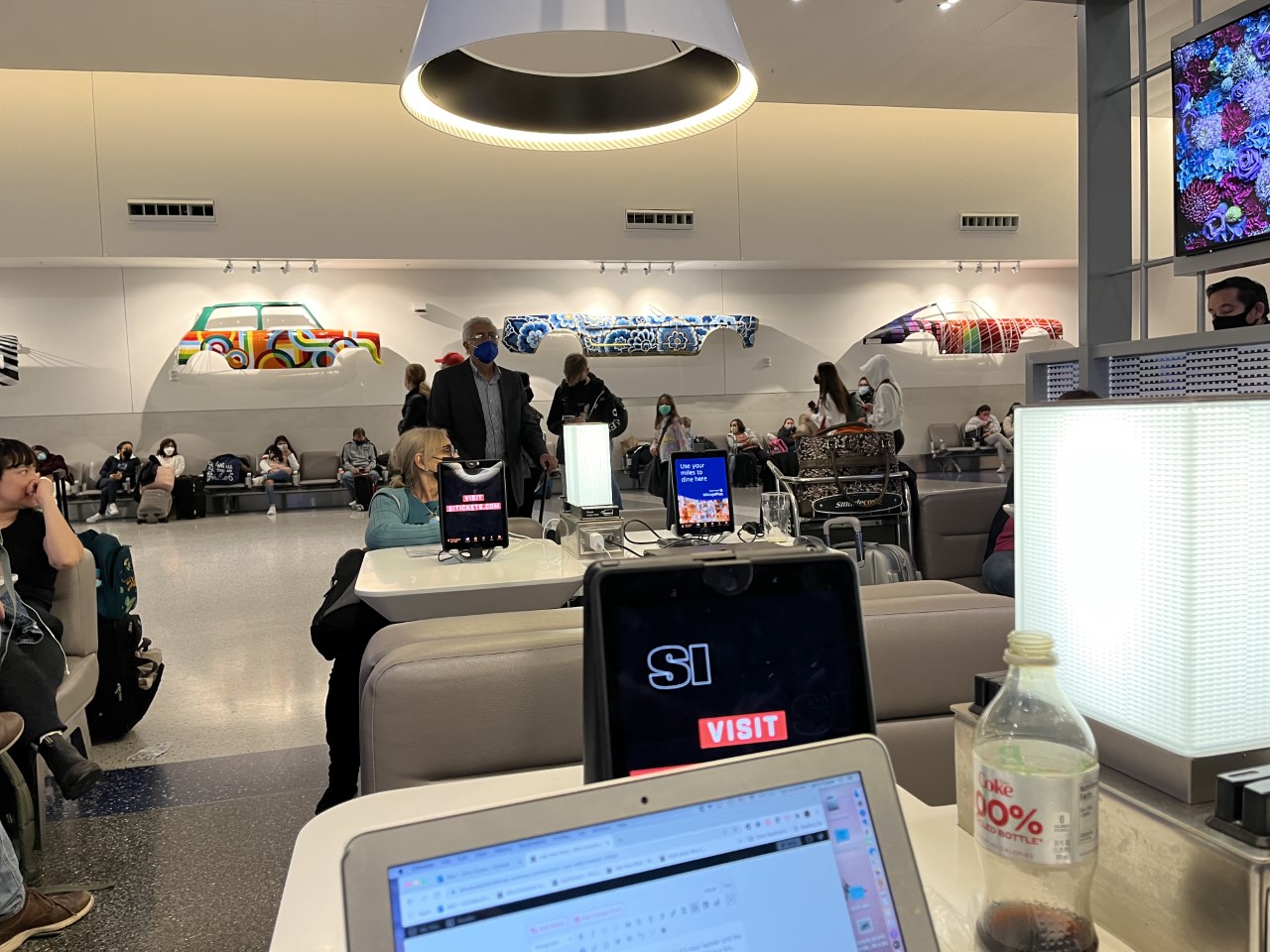 There’s a nine-hour flight to go, and I’m told that it may take several hours to clear Chilean customs. It’ll all be worth it when we’re out on the open sea, passing icebergs on the way to the first of many landings.

As the Germans say, “Bis bald!”

24 thoughts on “In Houston”