Today’s photos are of the Galápagos Islands and its wildlife, taken by reader Joe Baldassano. His commentary and IDs are indented, and you can enlarge his photos by clicking on them.

Attached are some photos of my November 27 thru Dec 6, 2021 trip to the Galapagos Islands.

First, you will recognize the Island below (not named in the attachment) as Daphne Major. I want to mention to your readers that this was the site of Peter and Rosemary Grant’s studies of finches which led to the book The Beak of the Finch, a work I highly recommend. This island is off limits to visitors without special permission from the government. 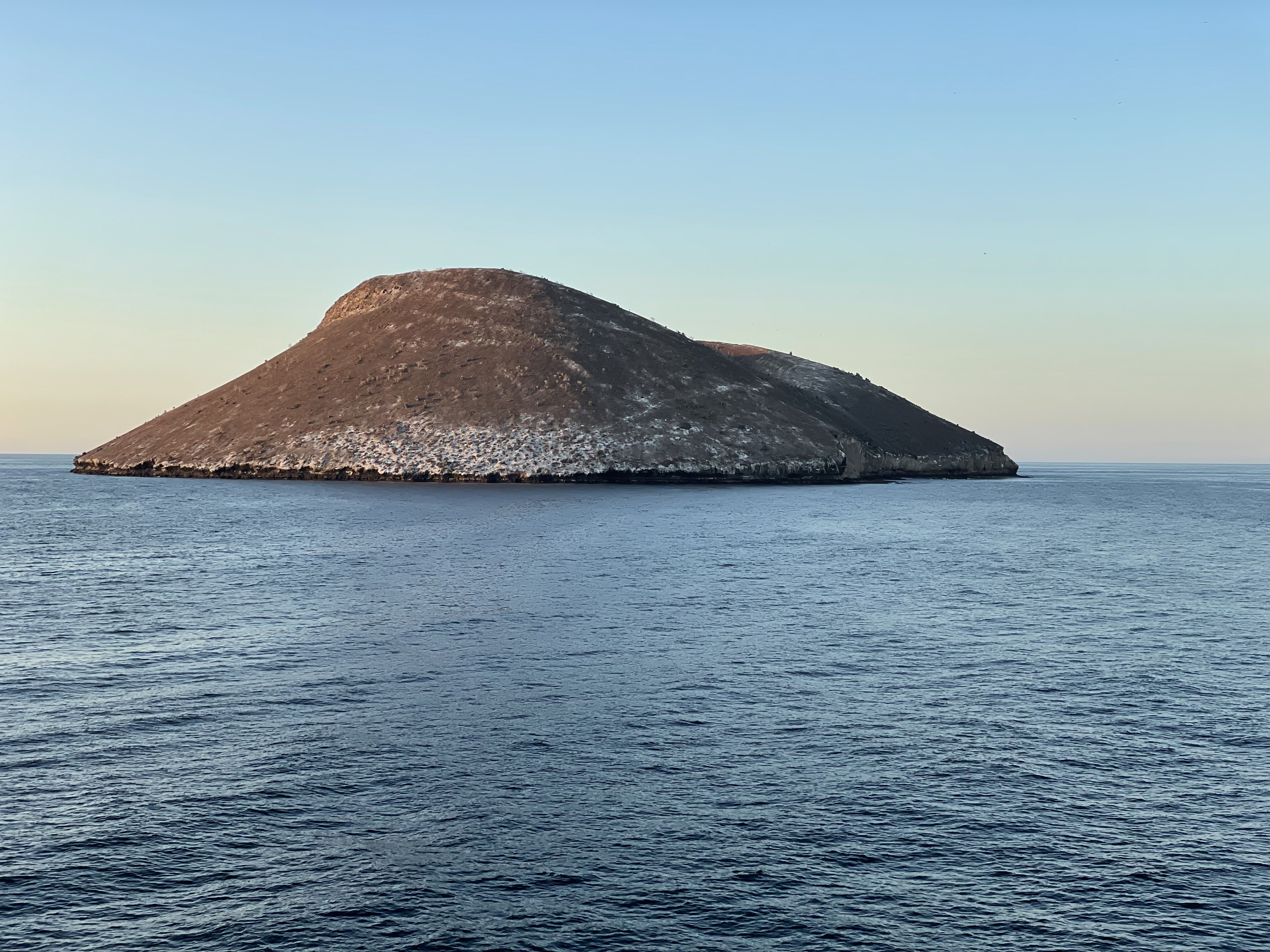 During this trip, I visited the islands of Genovesa, Balta, St. Cruz, Santiago, and Isabella.  Most of the wildlife has no fear of humans and I believe credit for that rests with the government of Ecuador.  All excursions into the islands are closely regulated and visitors are accompanied by a well-trained naturalist. You can get very close to the animals, but no contact is permitted.

Each island offered an opportunity for snorkeling, and I was able to swim with sea lions, fur seals, sea turtles, manta rays, white tip sharks, and penguins. On one particular snorkeling excursion, a large sea gull did not welcome our presence and swam over to me and began pecking at my goggles; he/she was not happy and began pecking at my arm. I just swam backwards and the gull focused attention on my snorkeling buddy by ripping one of the filters off of his underwater camera.  It was very exciting provided and comic relief for all of us.

Seeing the giant tortoises and all of the wildlife found nowhere else was a gift,and I would encourage any follower of your WEIT site to put the Galapagos Islands on their bucket list. 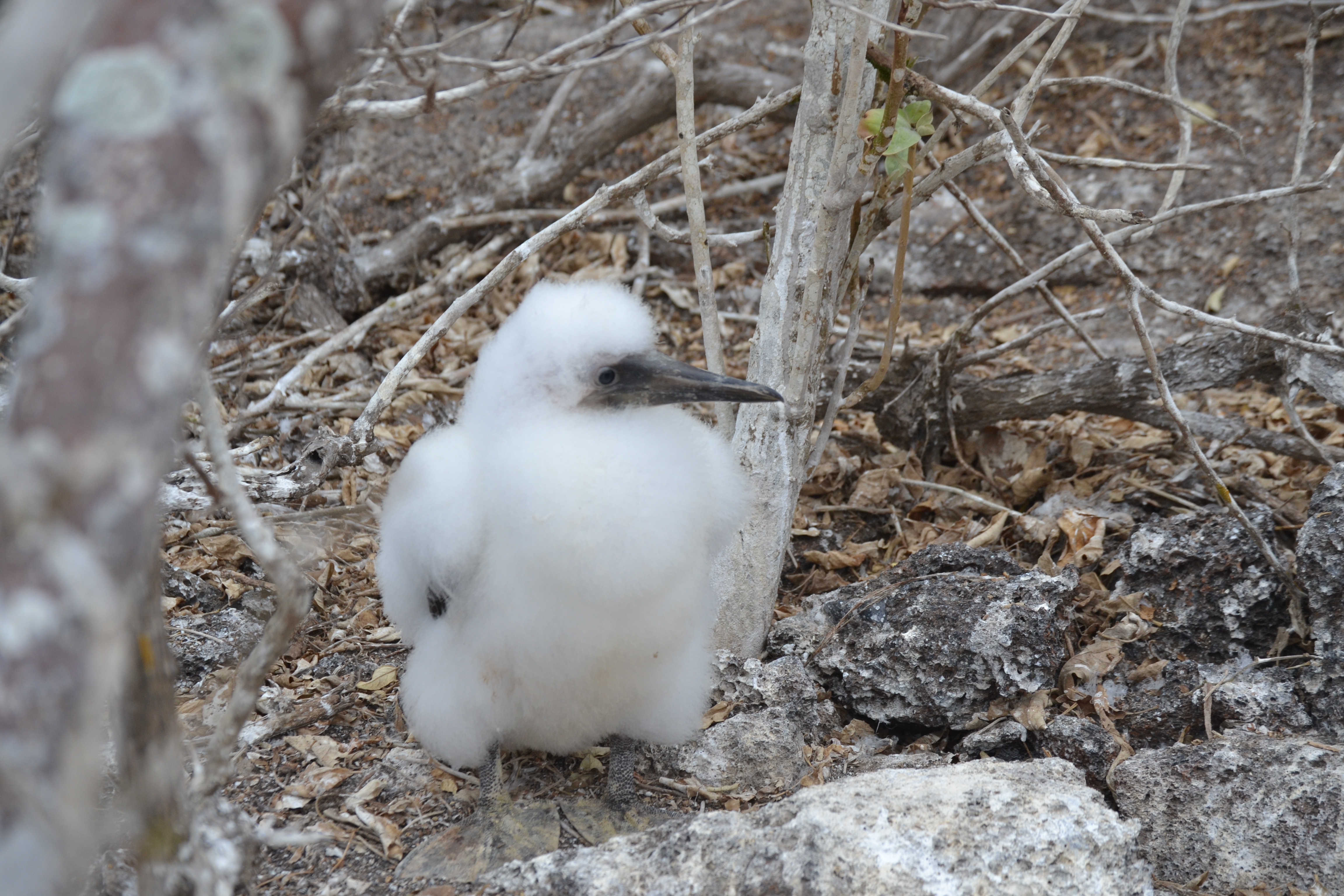 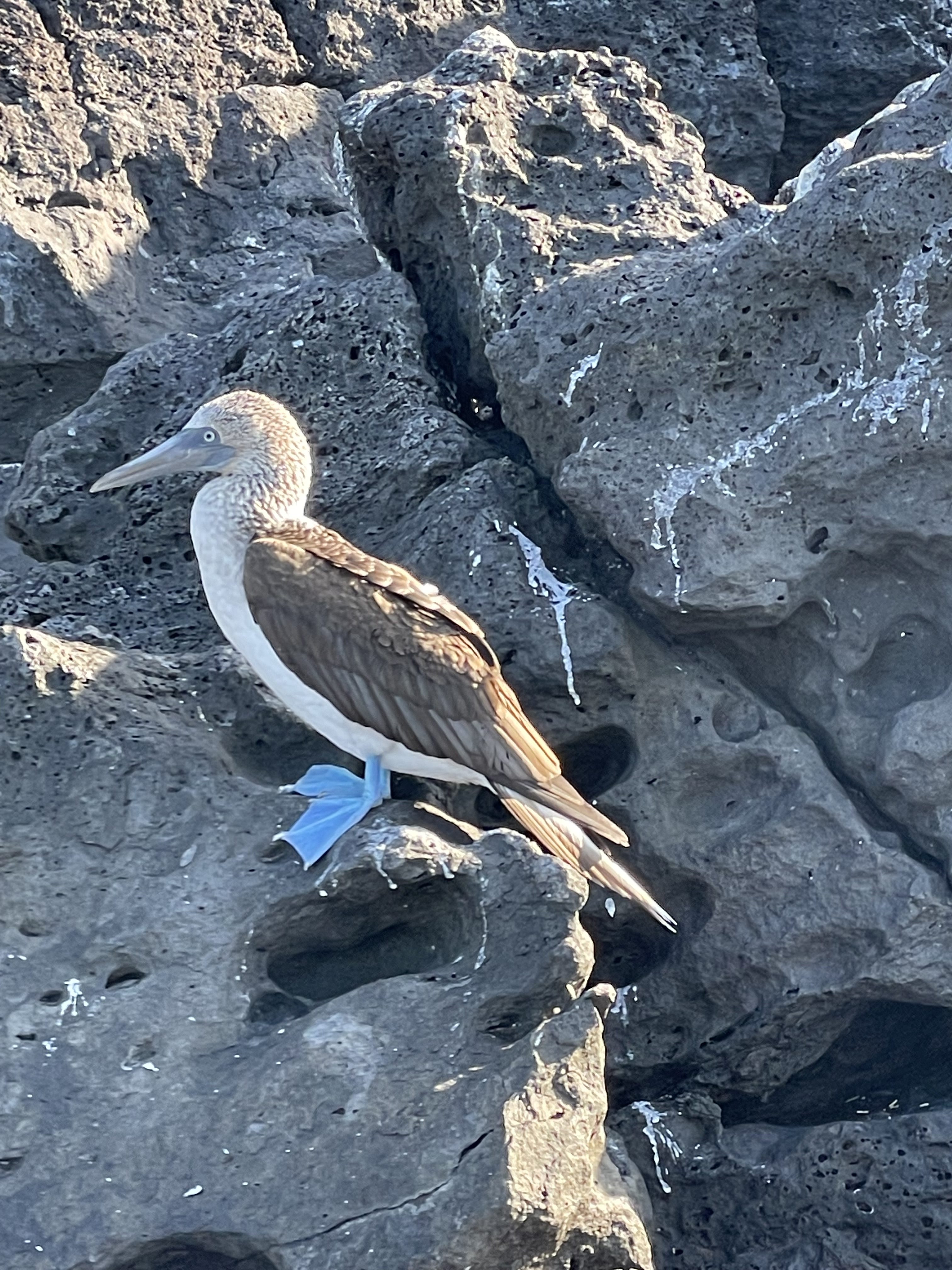 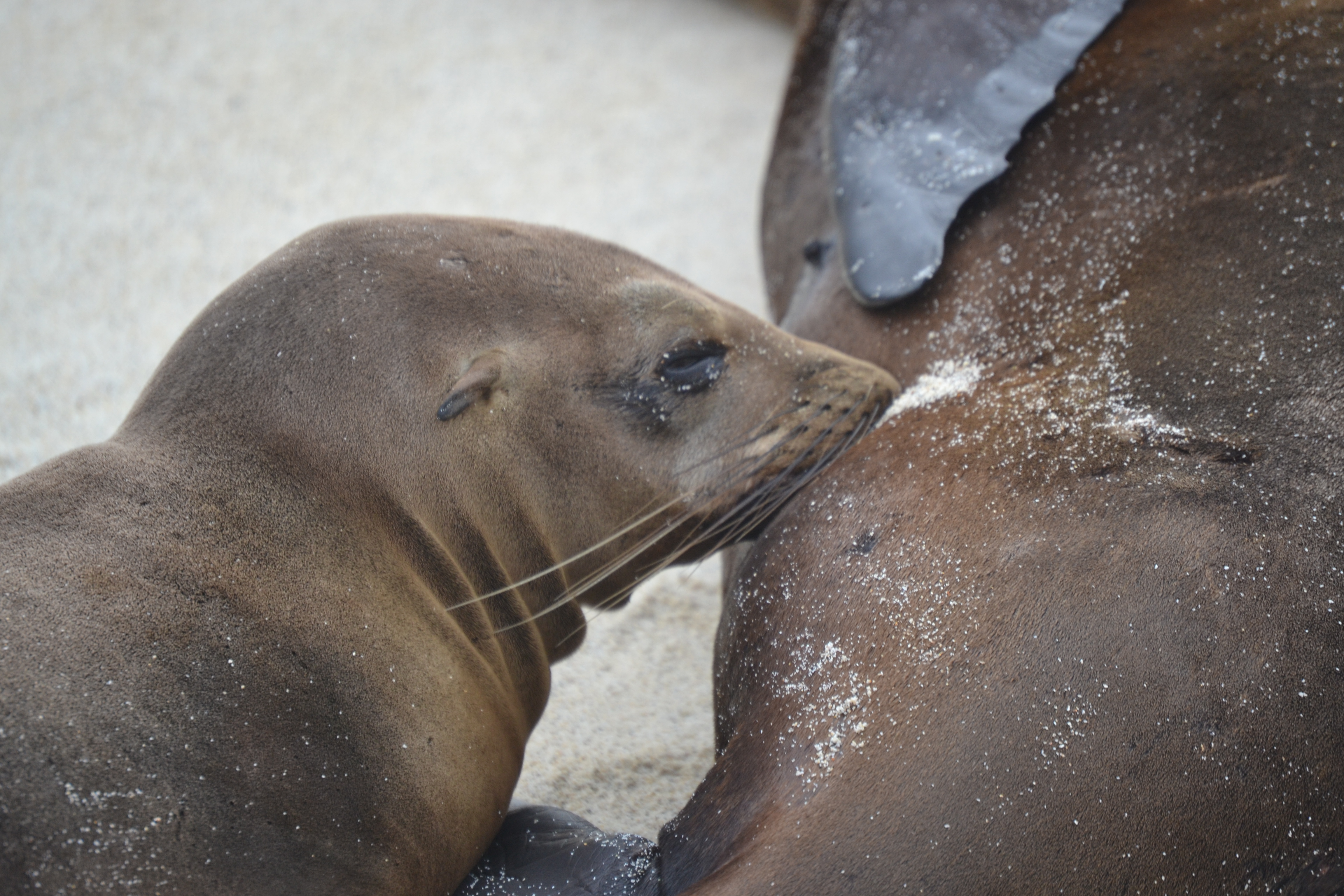 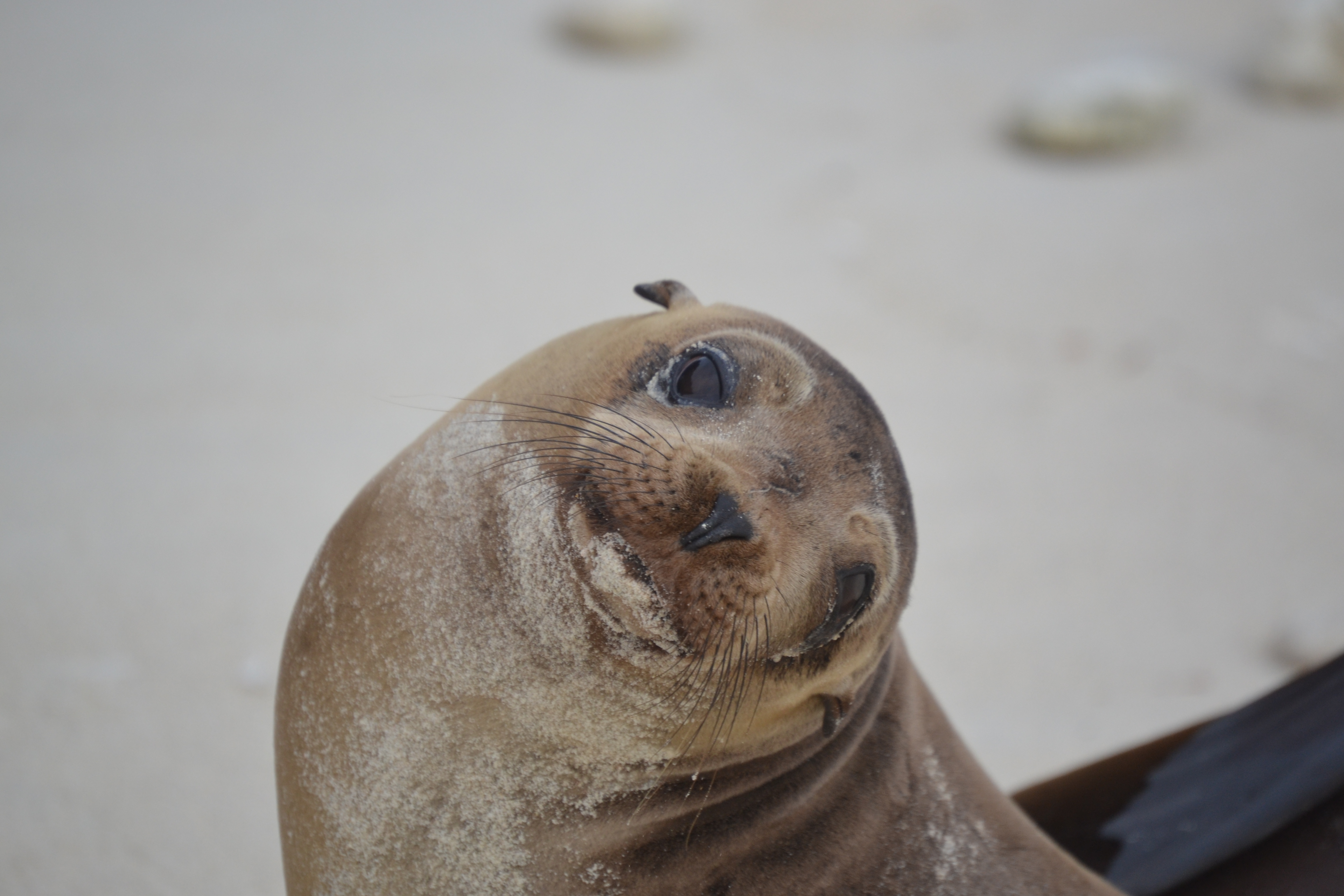 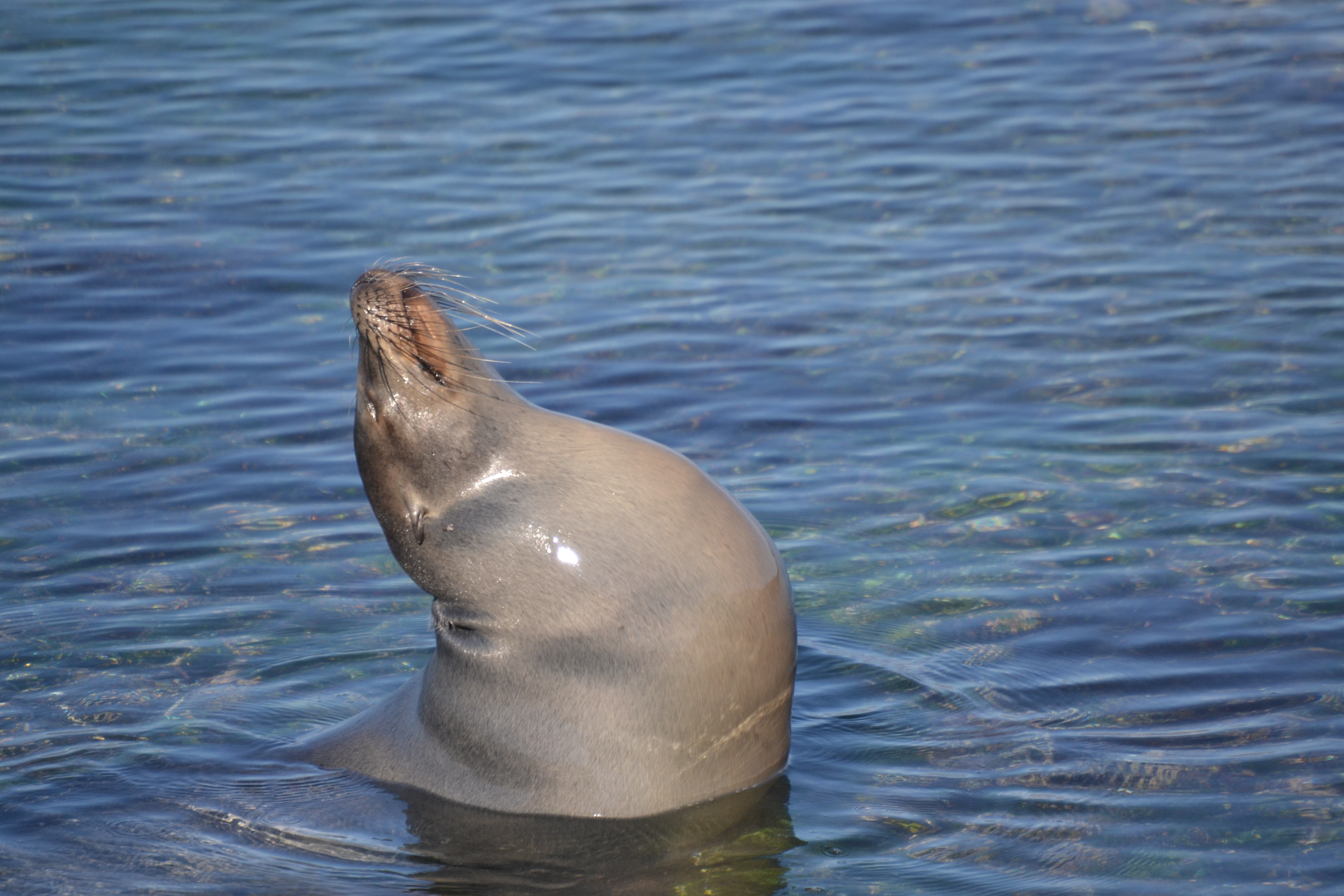 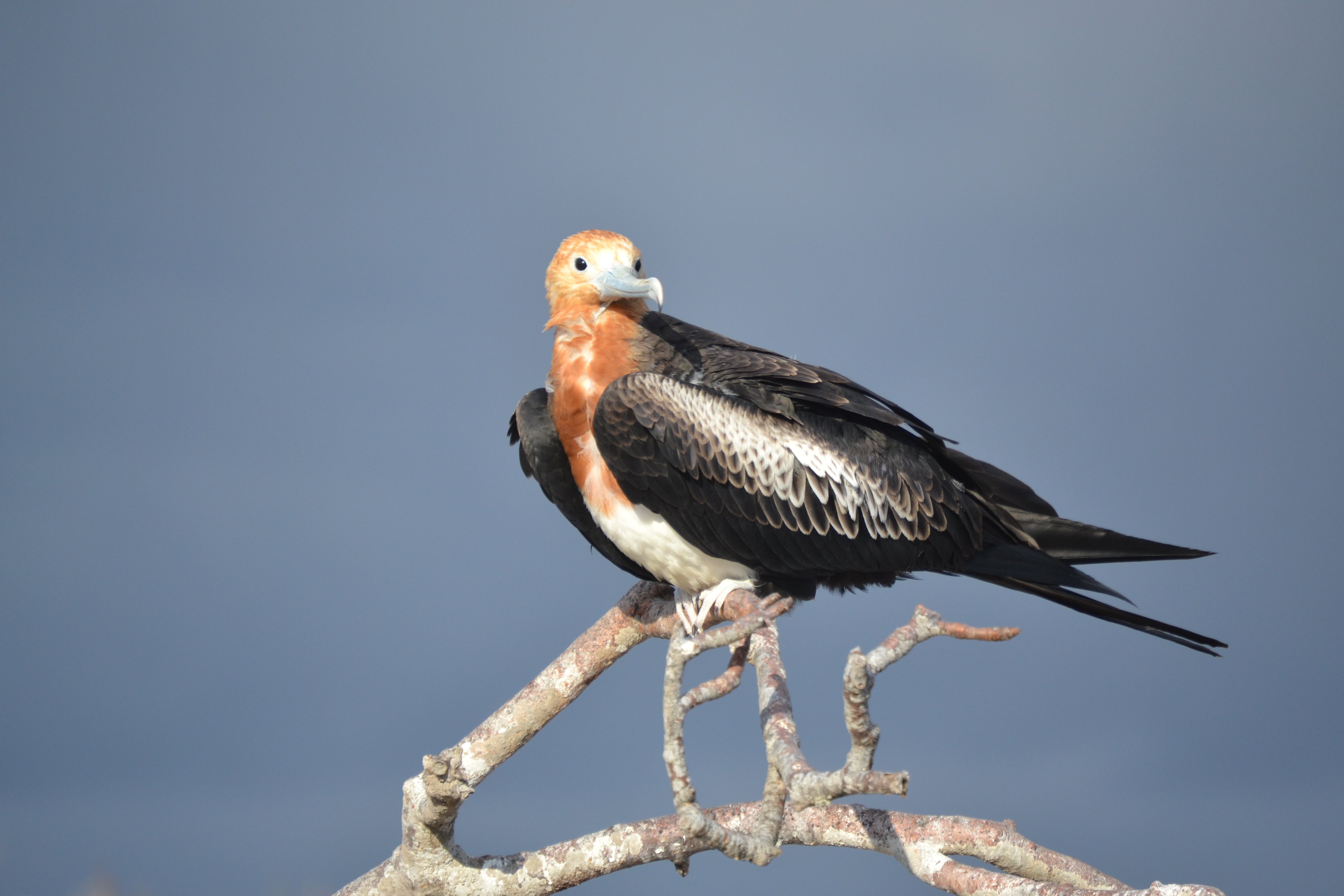 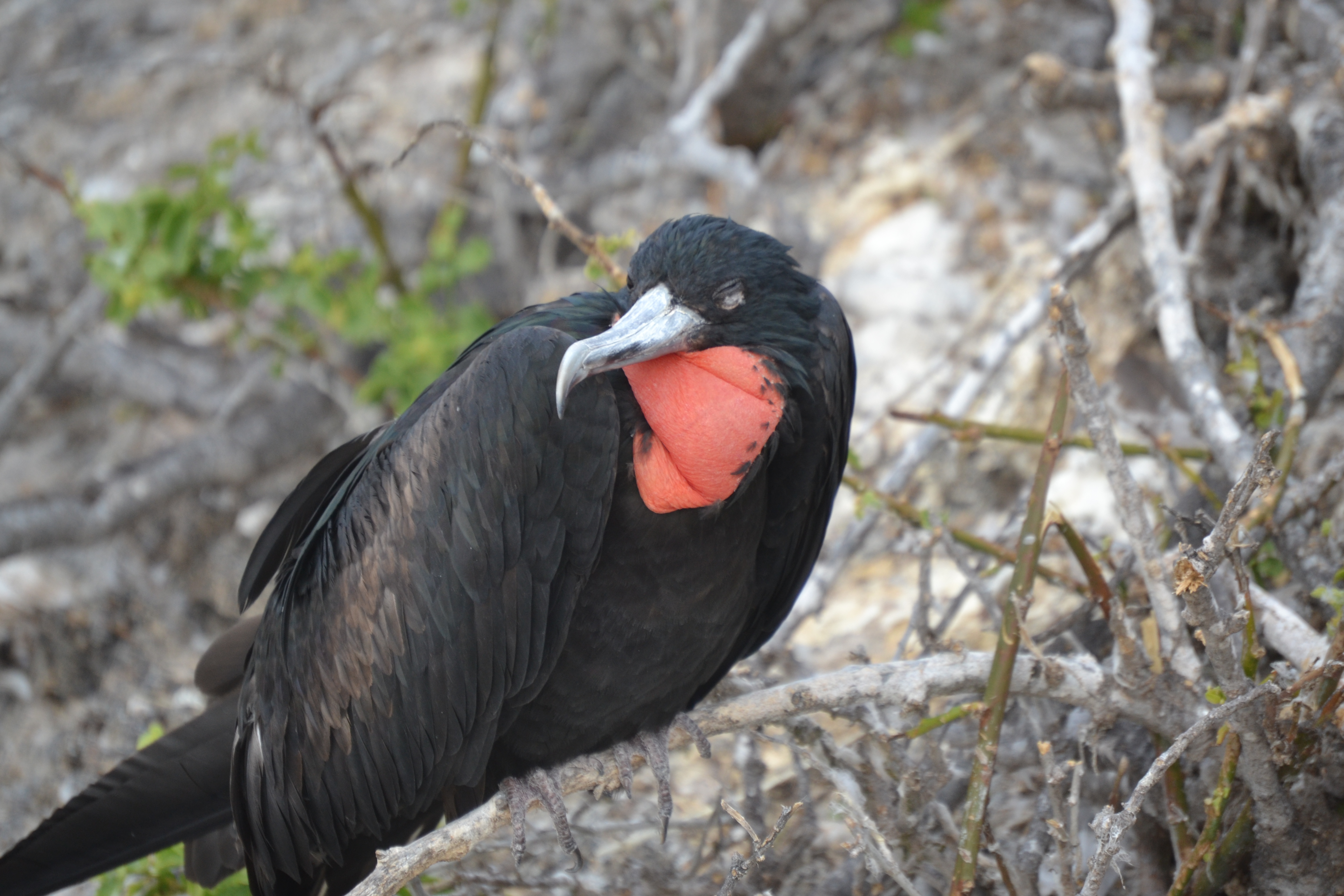 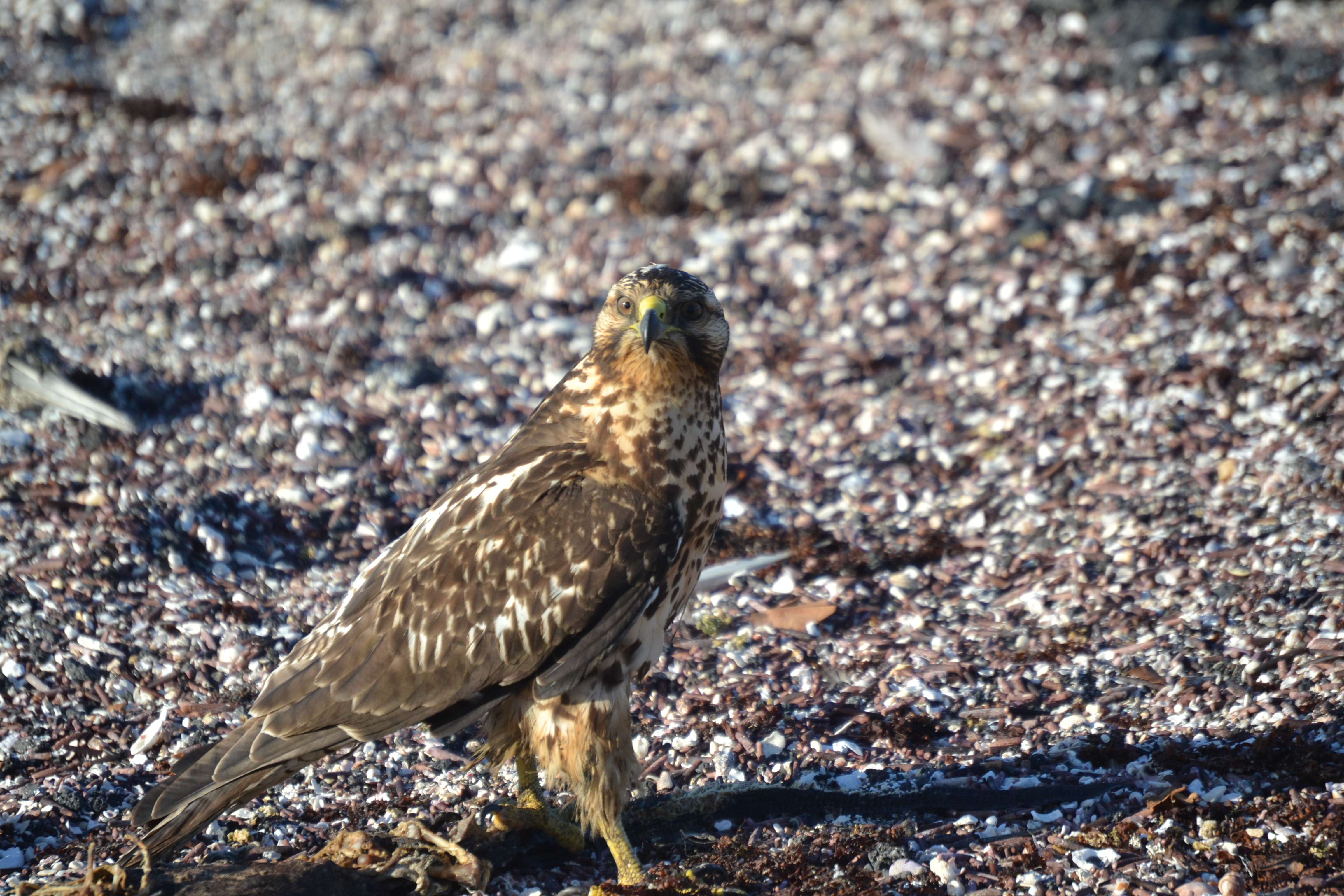 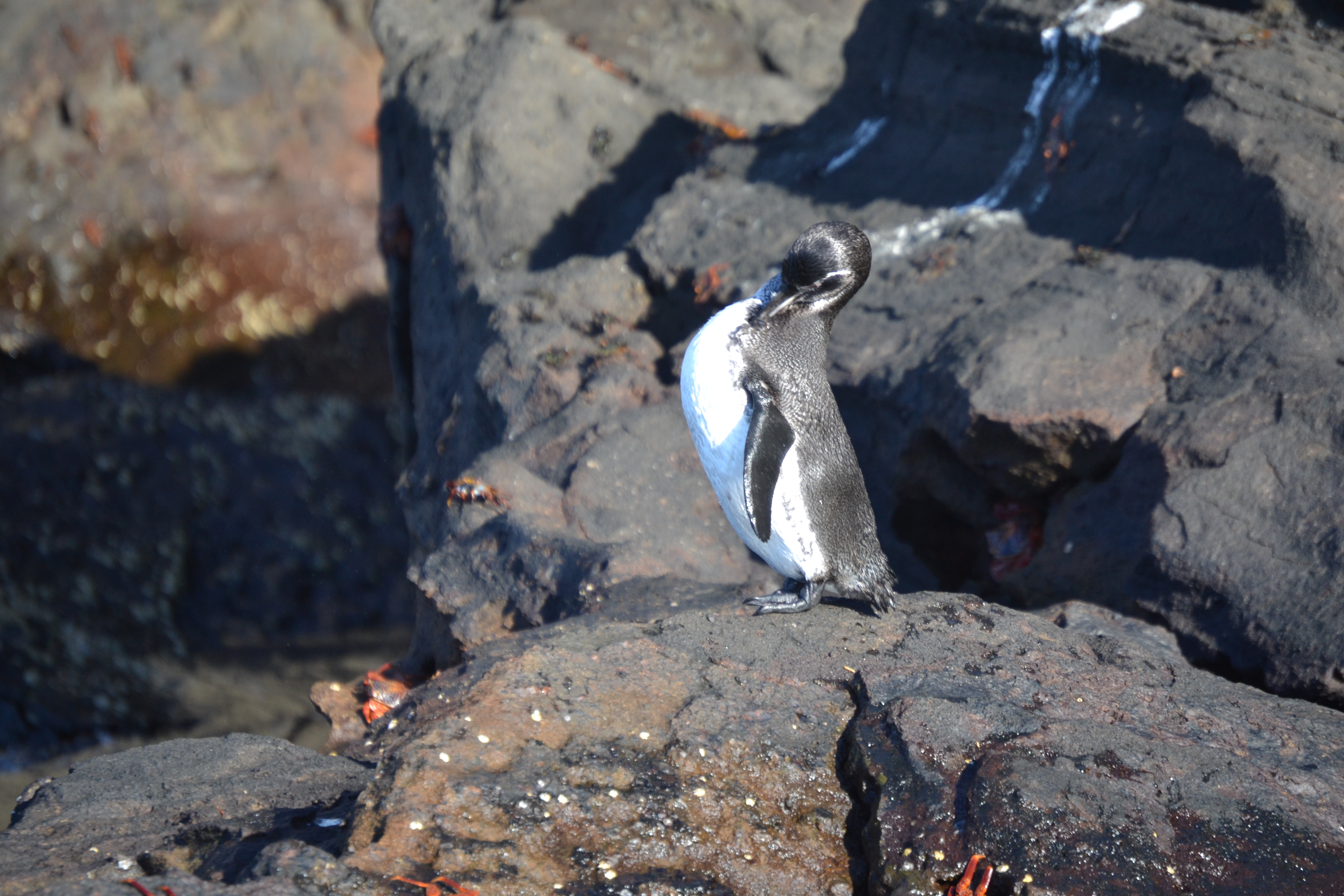 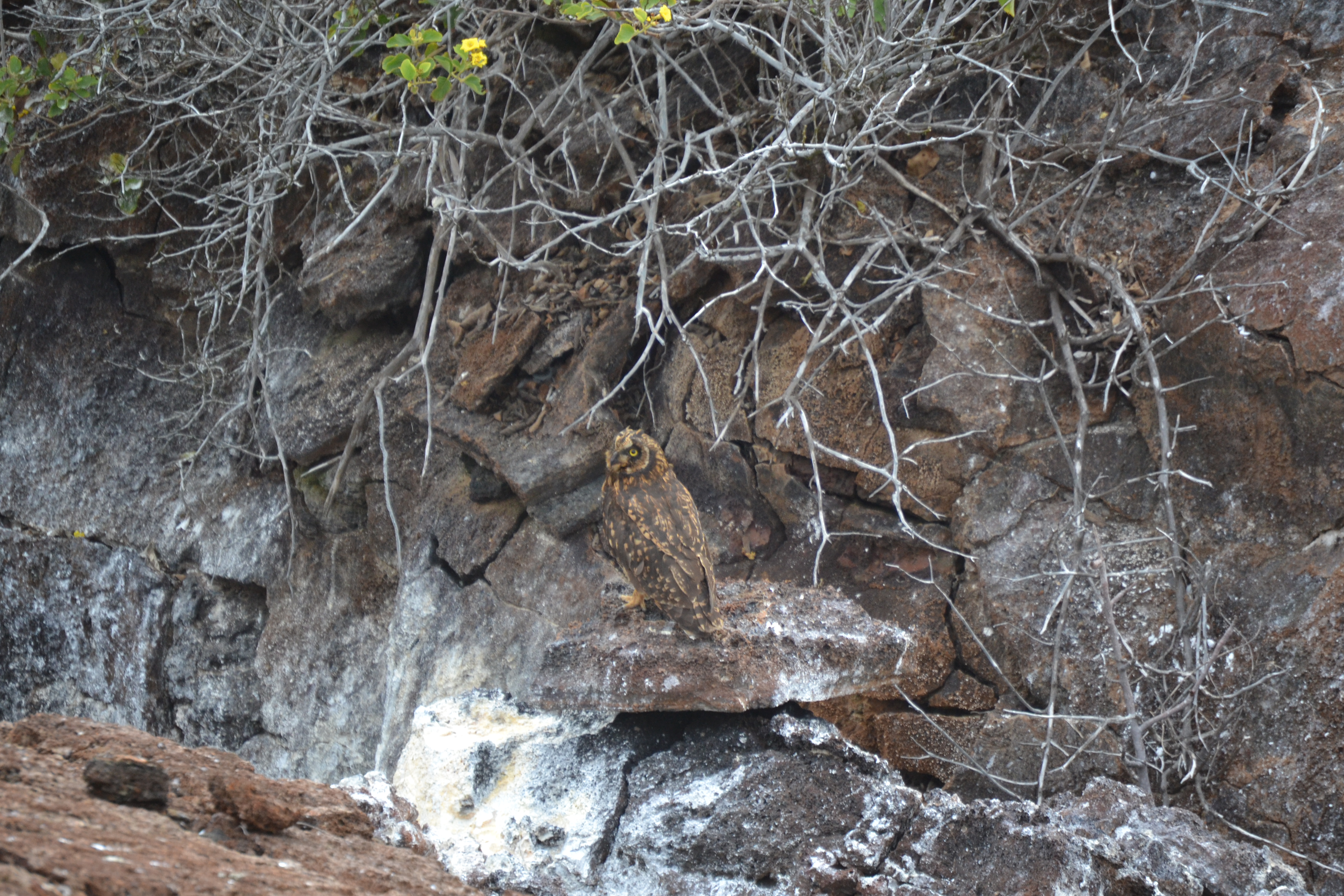 Ground Finch: (I do not know which finch I photographed; there are six different ground finches): 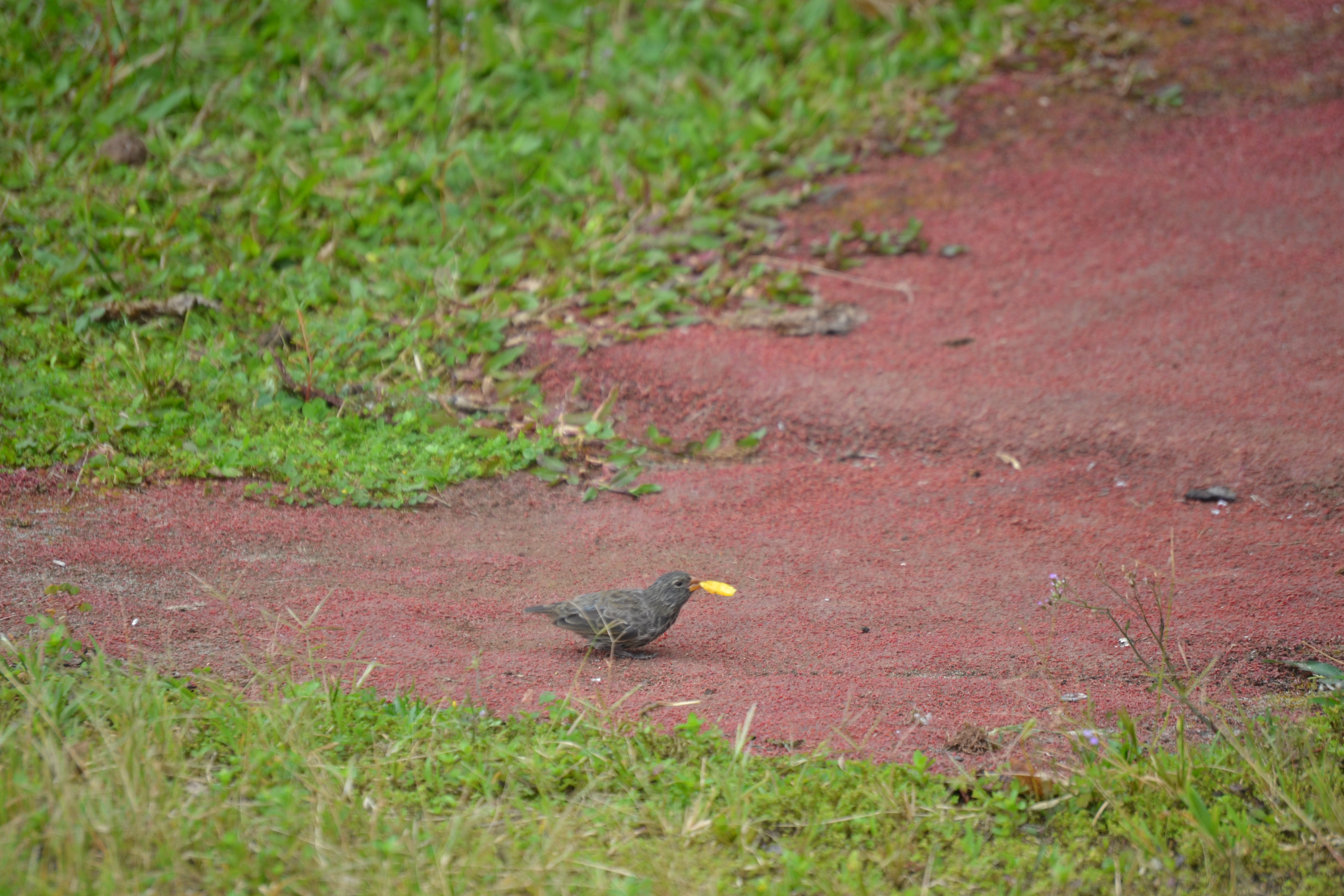 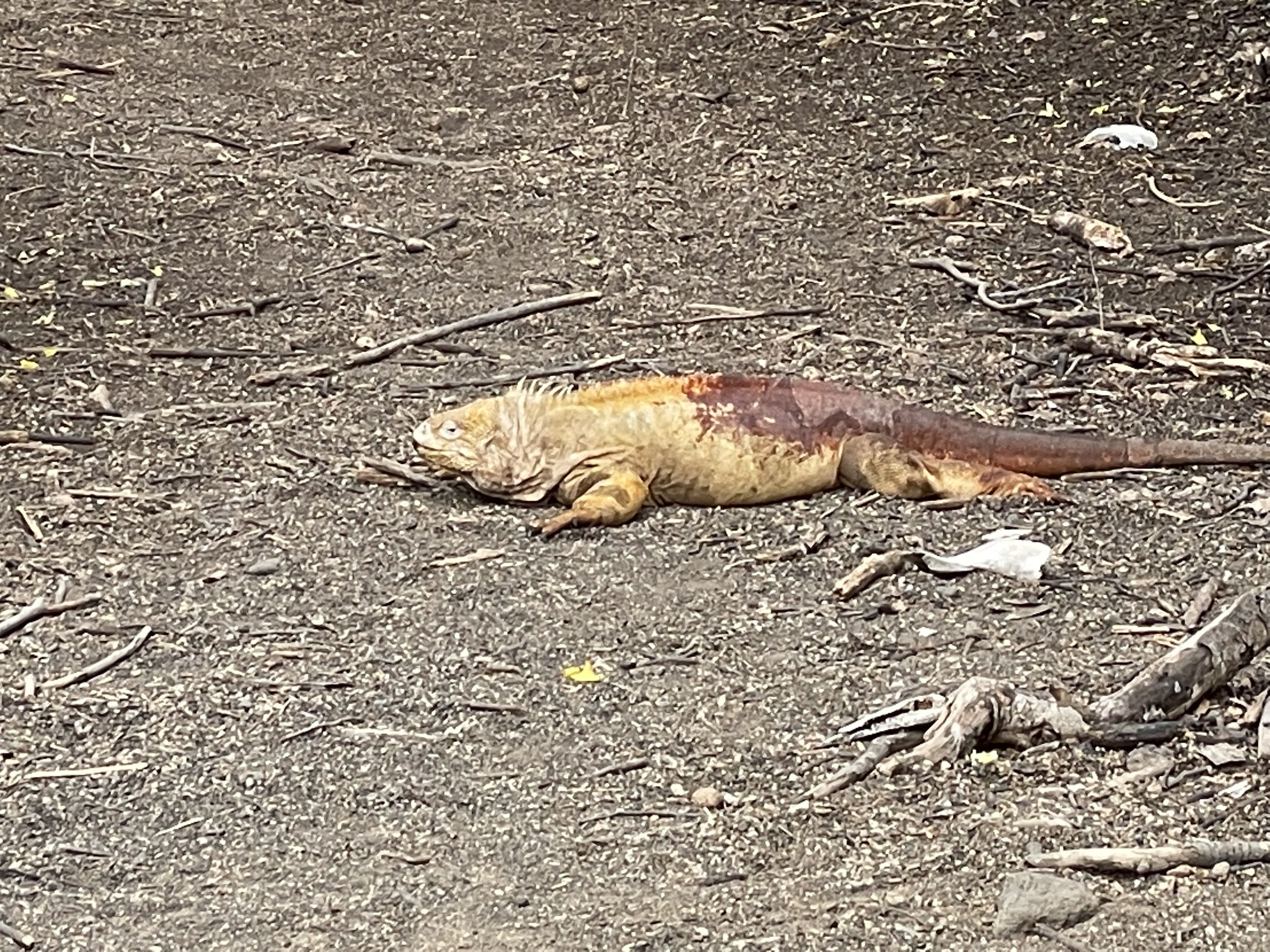 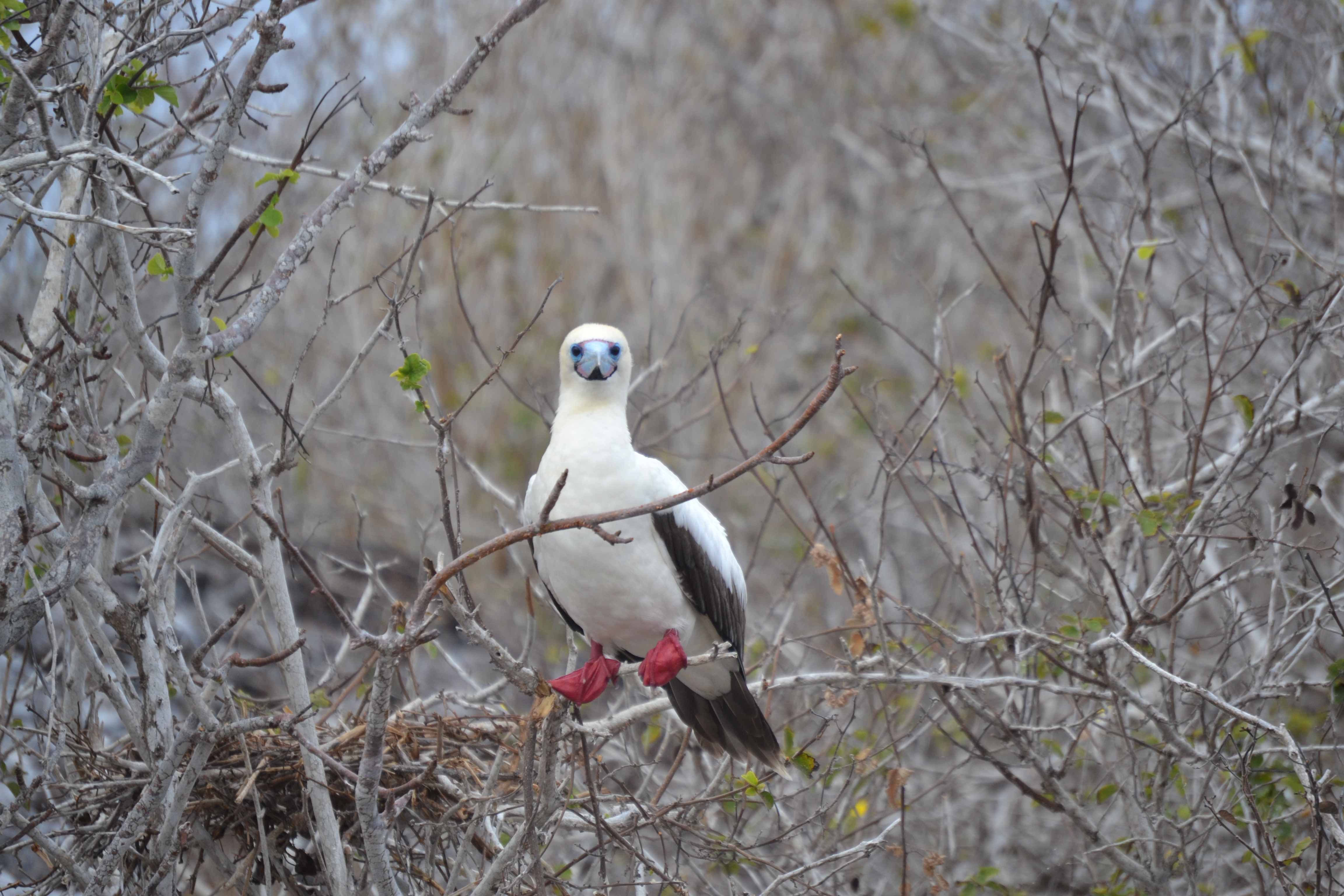 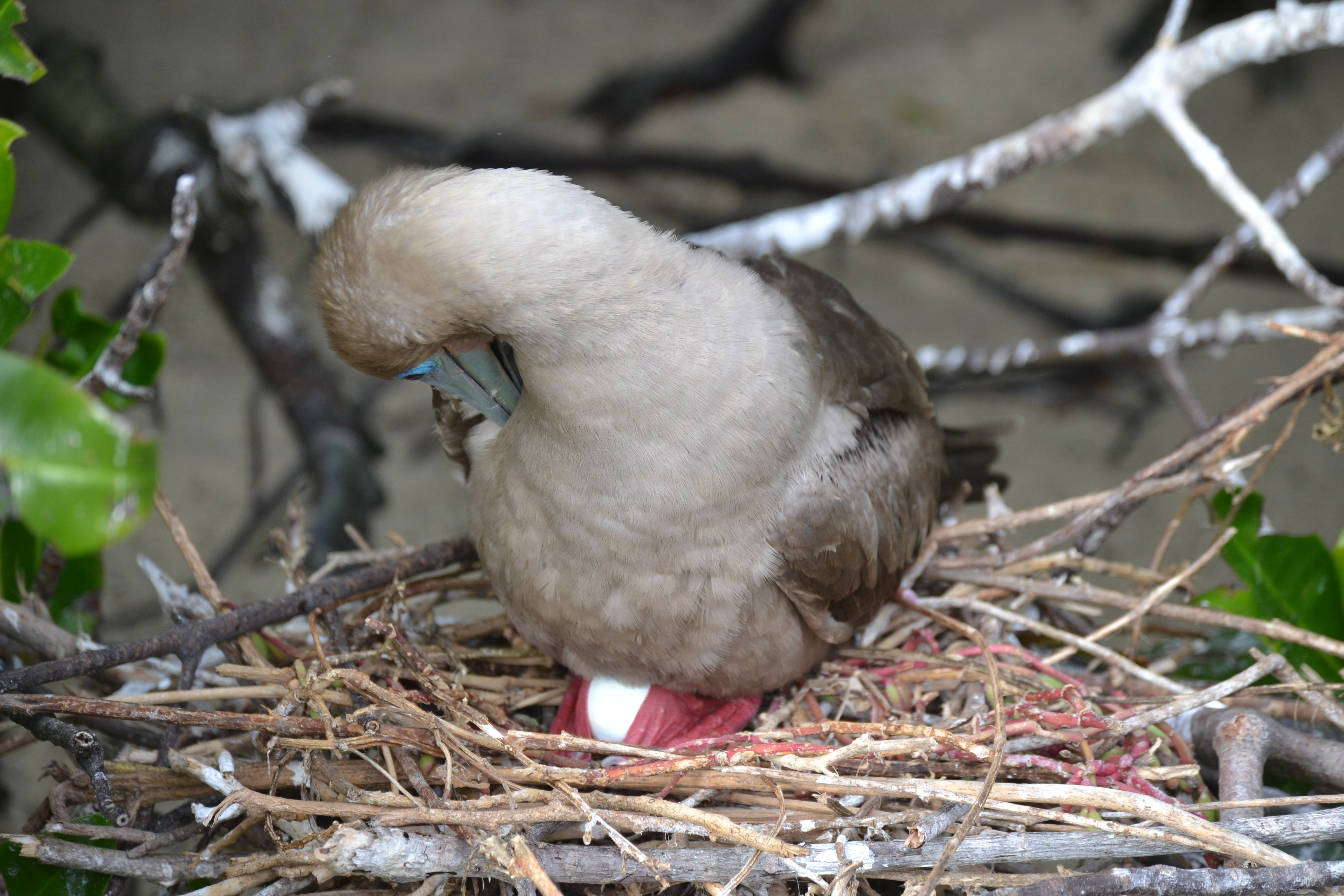 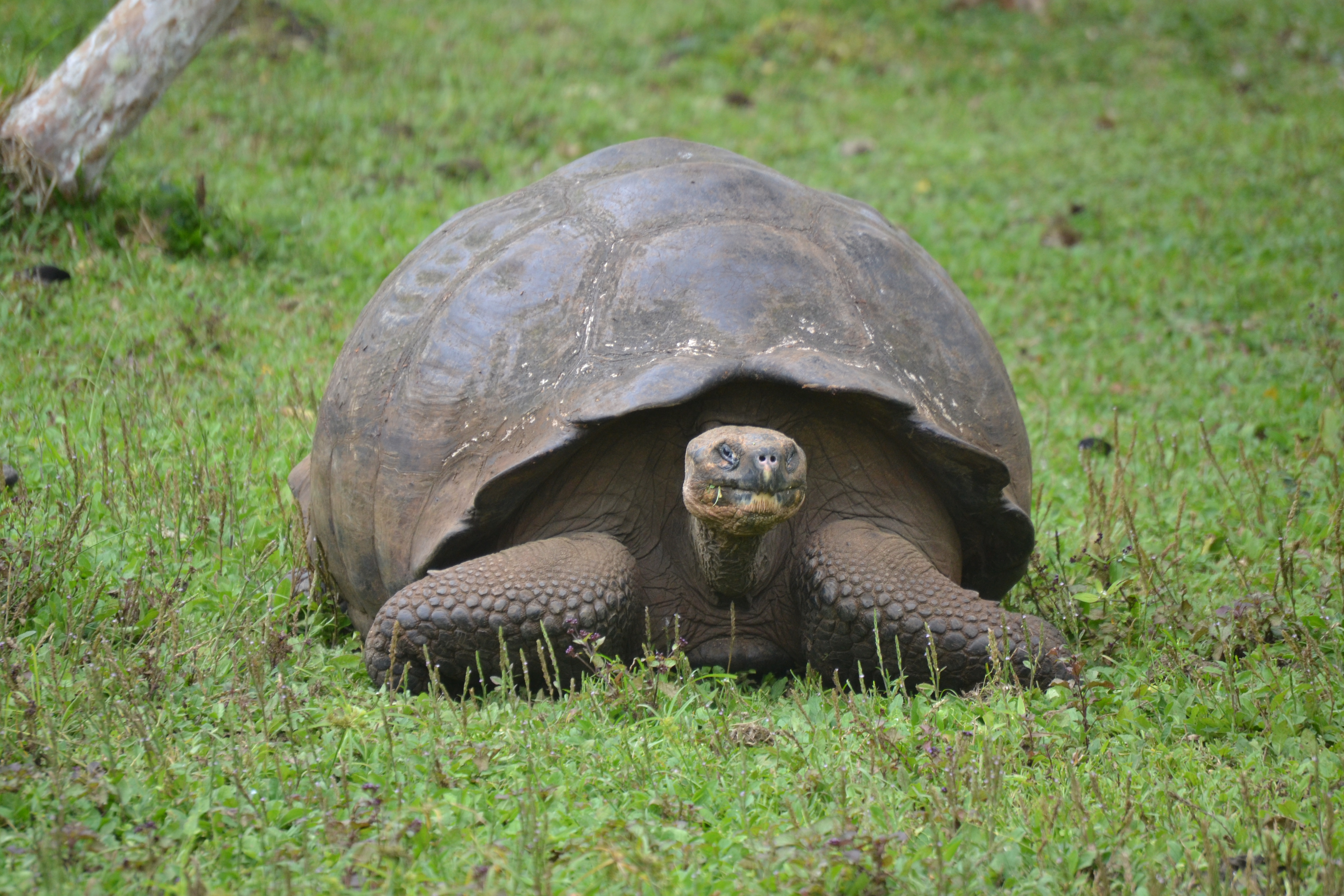 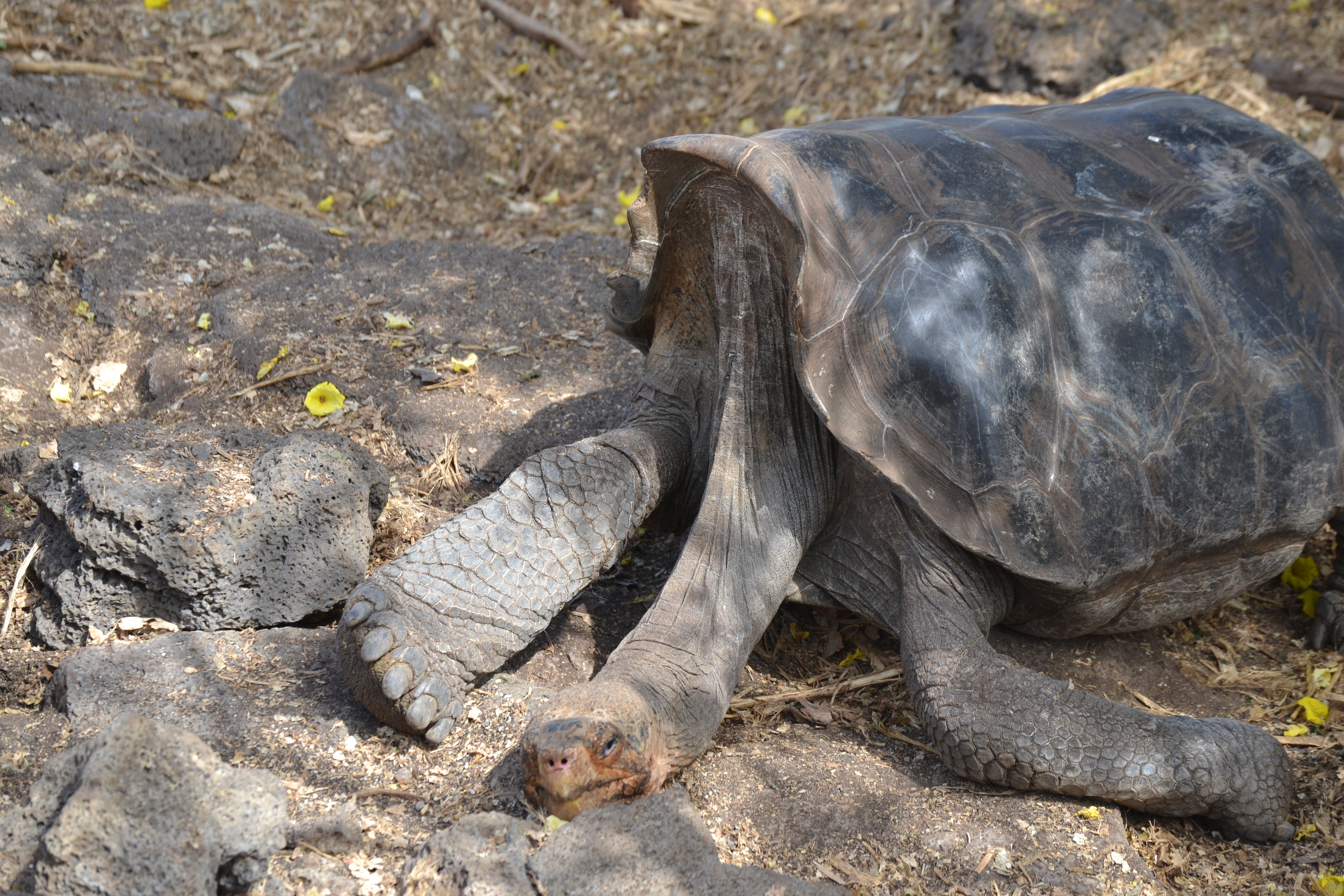 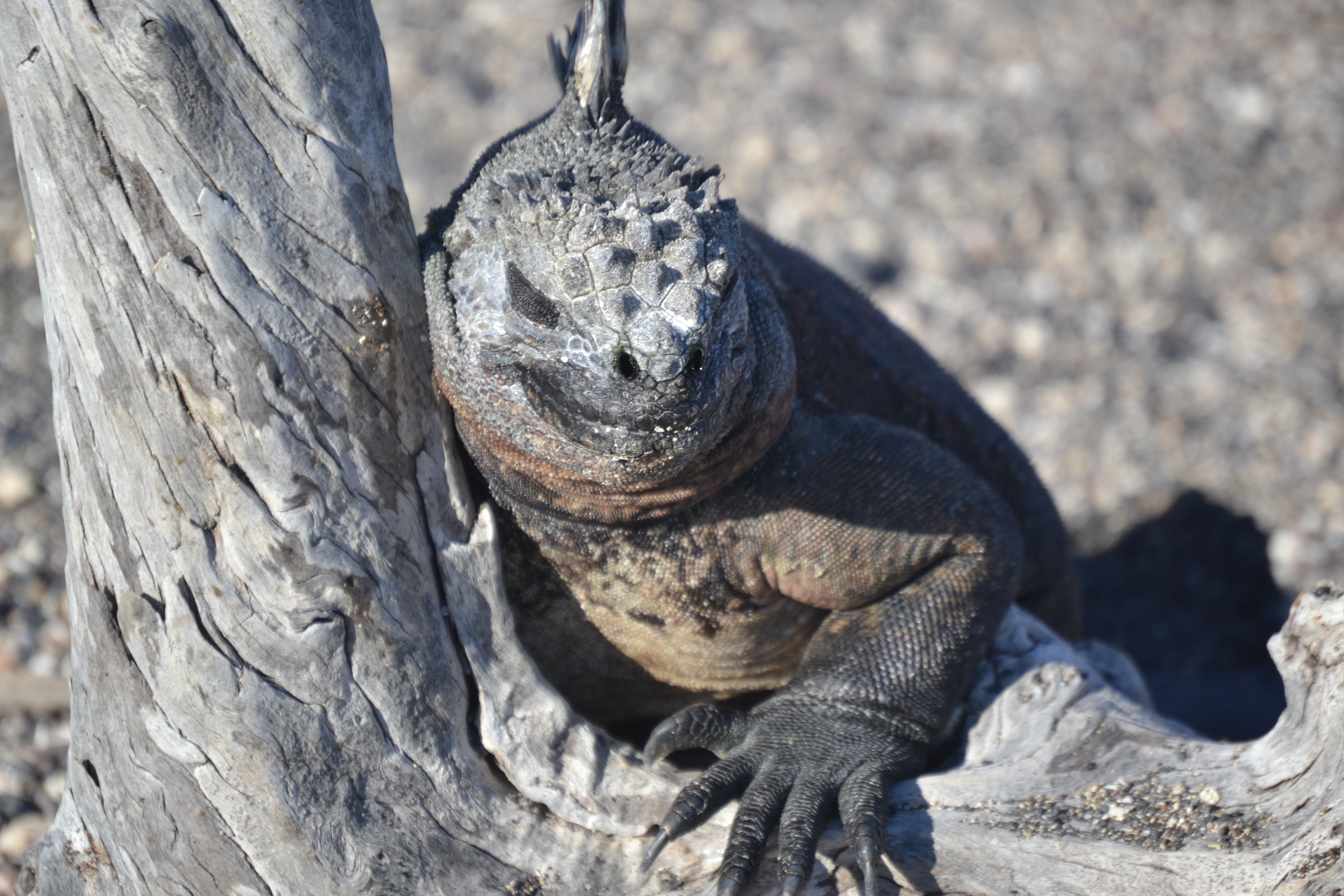 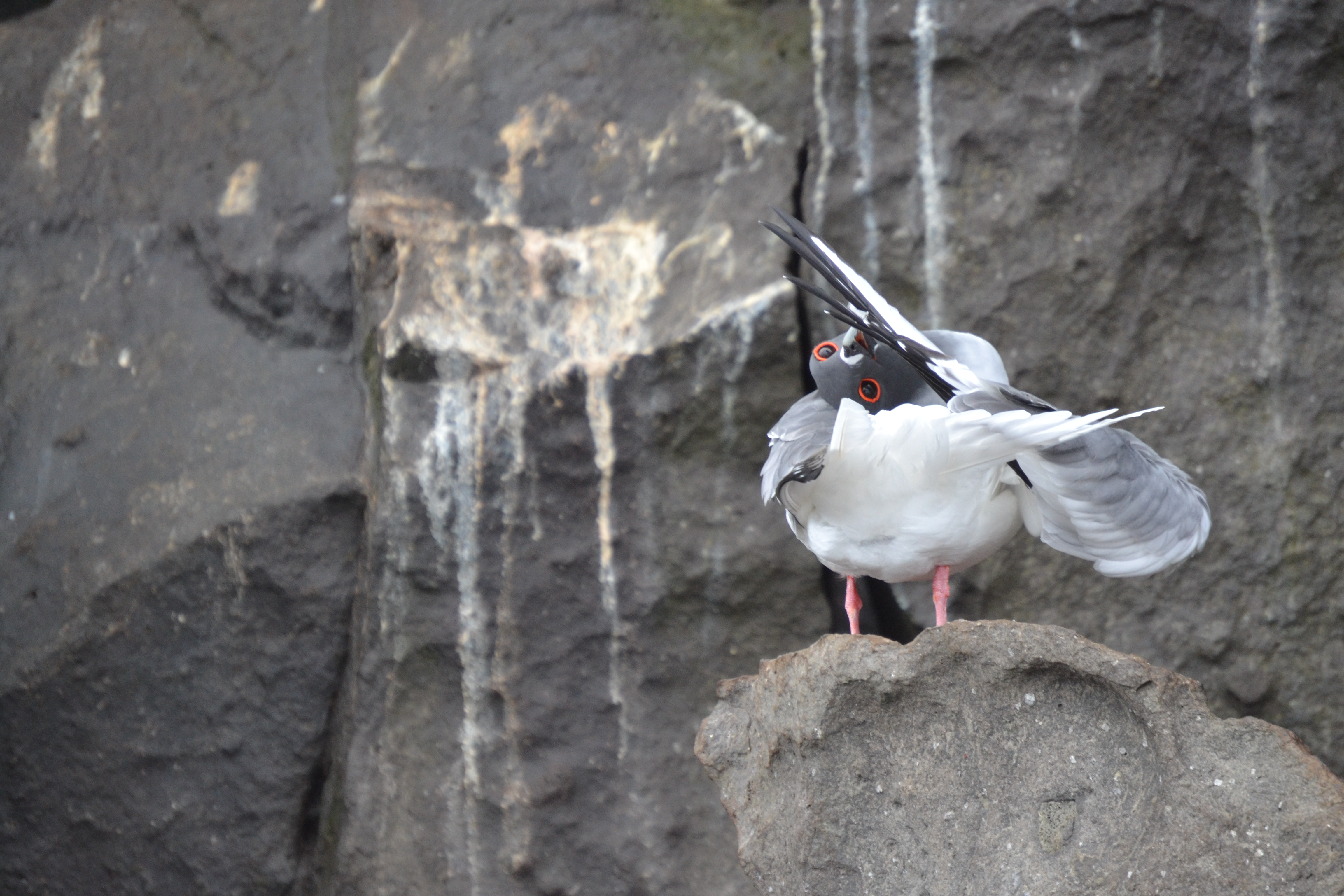 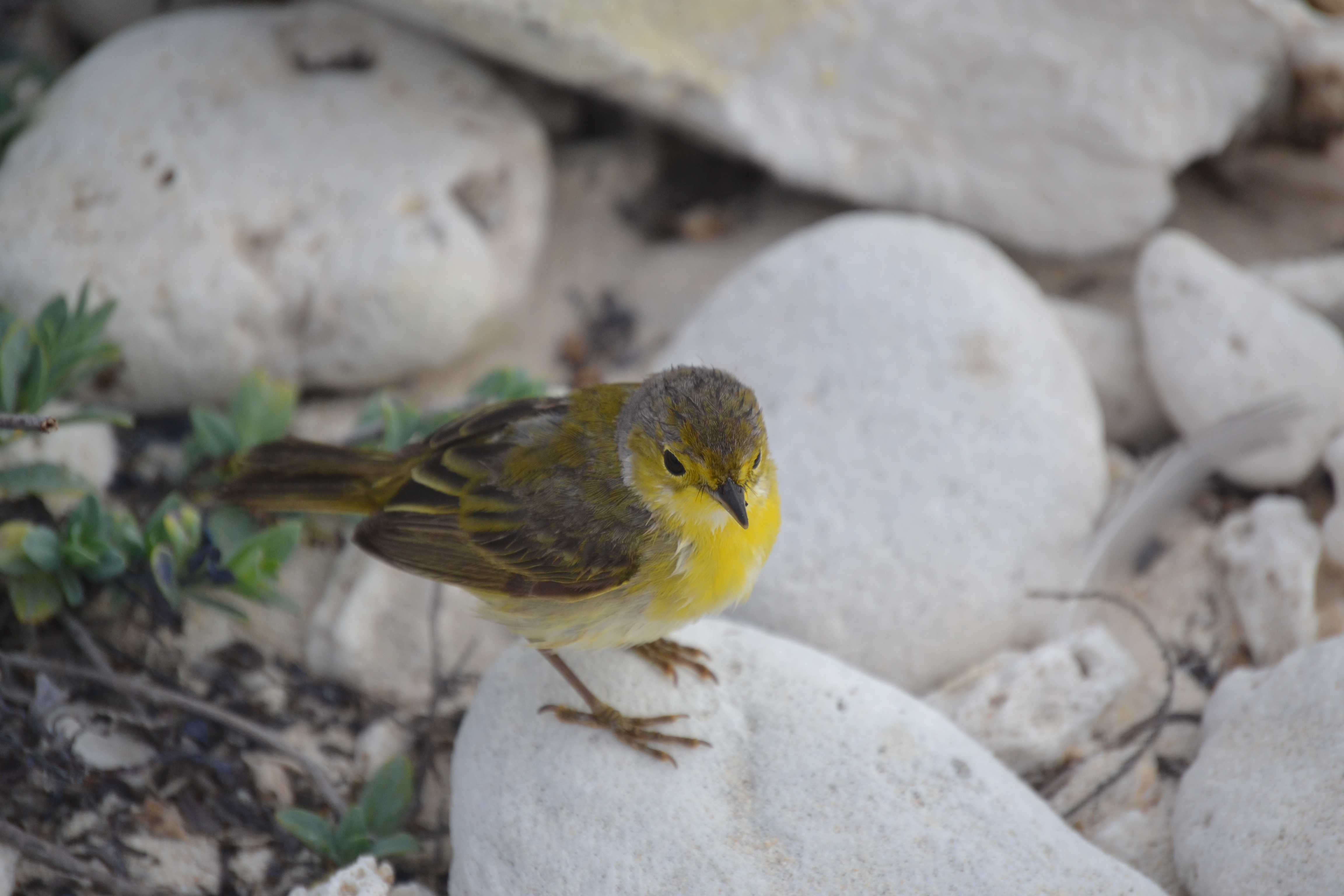 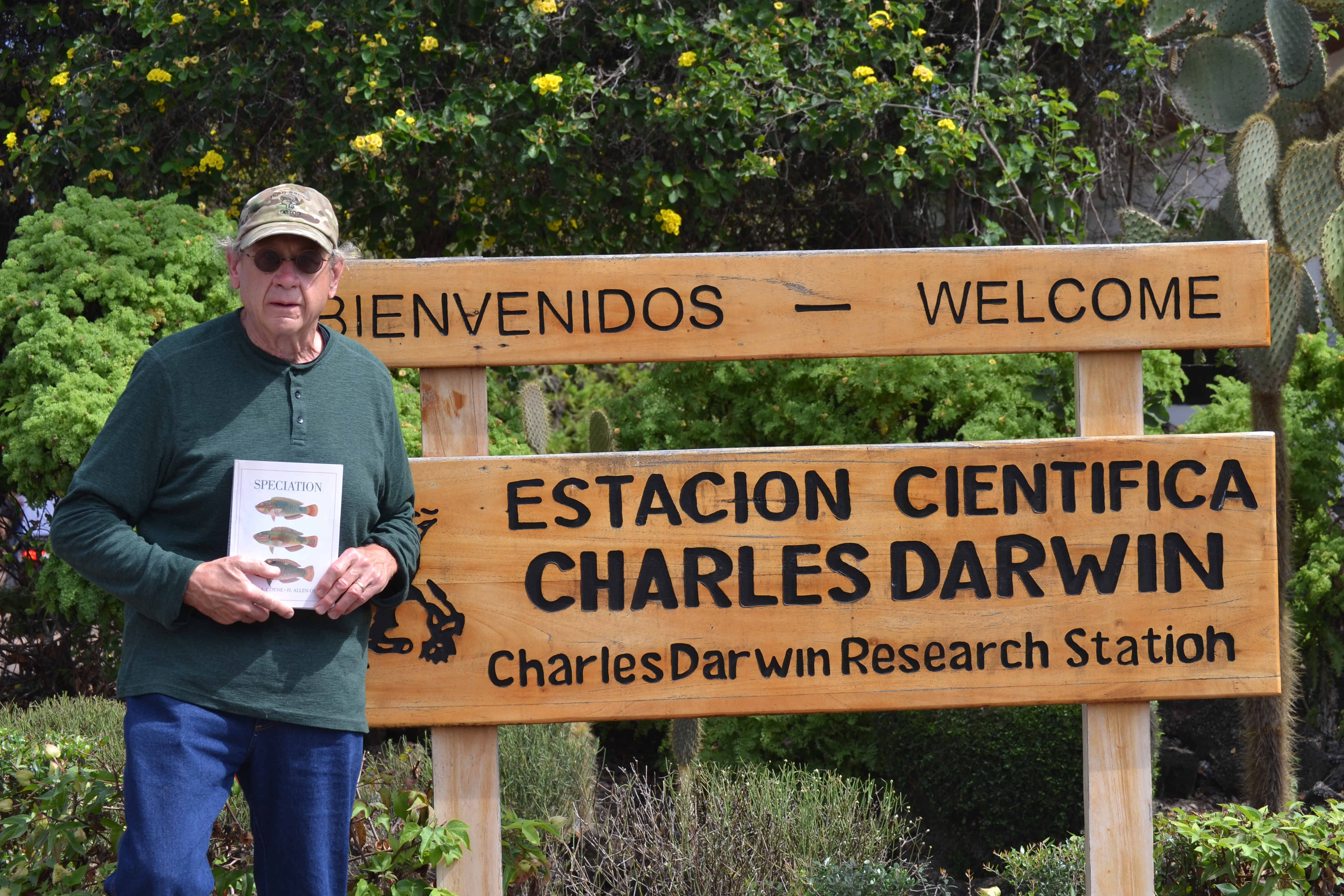