Please send in your photos!

Today’s batch is quite diverse in content, and comes from reader Leo Glenn, whose notes are indented. You can enlarge the photos by clicking on them.

I haven’t been able to take many photos lately, and my archive is fairly disorganized, so here is a somewhat random collection of photos. The only thing tying them together, really, is that they were all taken within walking distance of my house in western Pennsylvania. I’ve also included a “macro” photo that you could use as a “What am I?” quiz, if you so desire. The subsequent photo is the reveal.  [JAC: I’ll put it below the fold.] 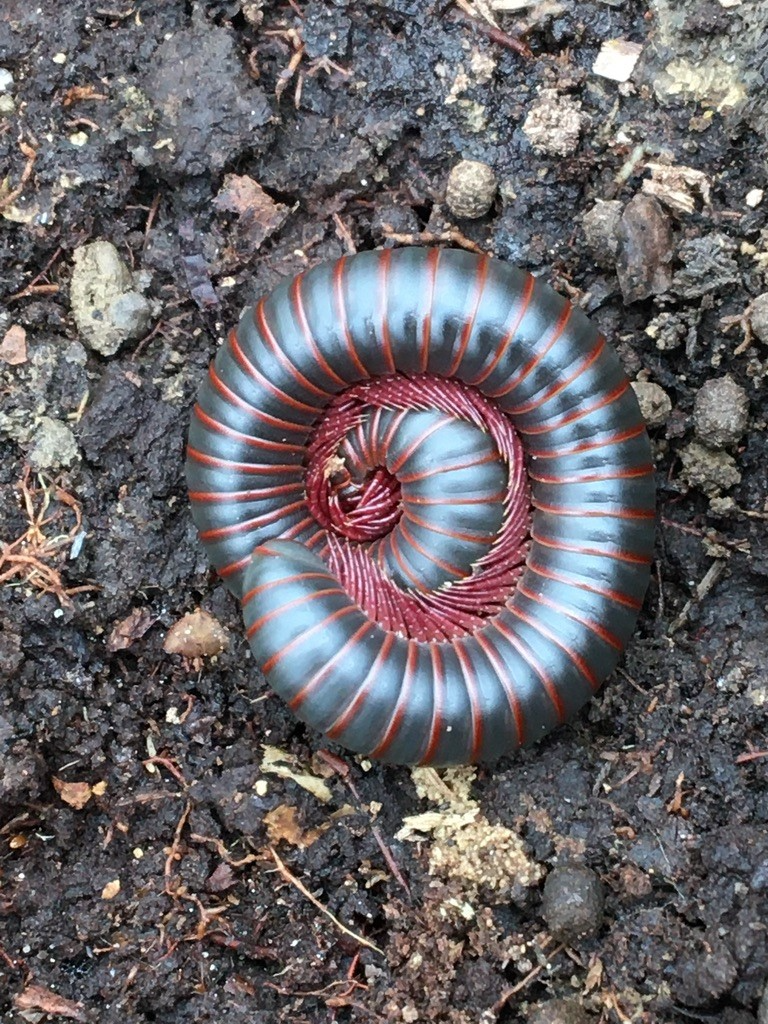 Gray treefrog (Dryophytes versicolor), so named because they can change color from gray to green or brown. Far more often heard than seen, this one was down near the ground and politely lingered long enough for me to take its picture: 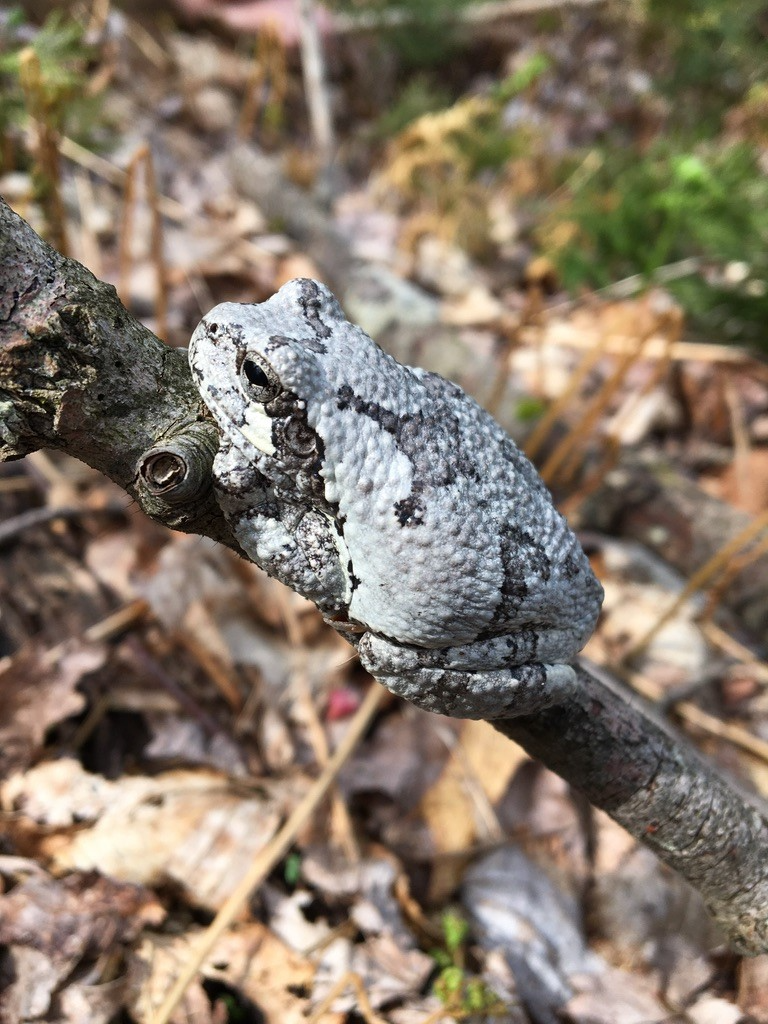 Another organism with the species name versicolor, the Turkey Tail mushroom (Trametes versicolor) 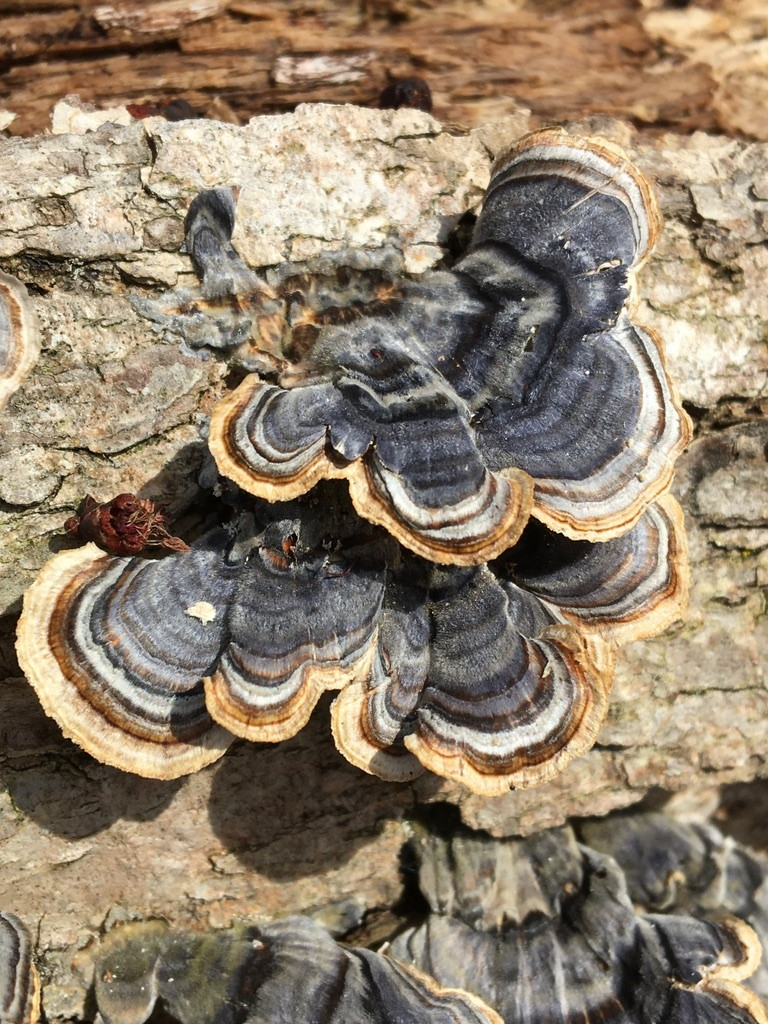 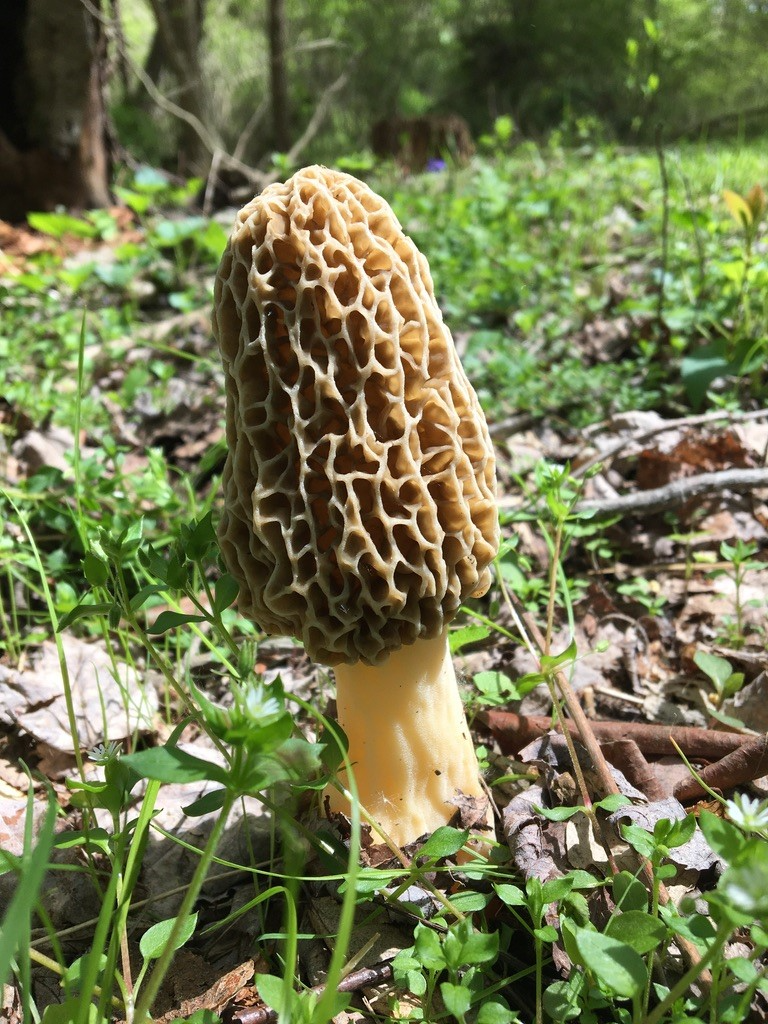 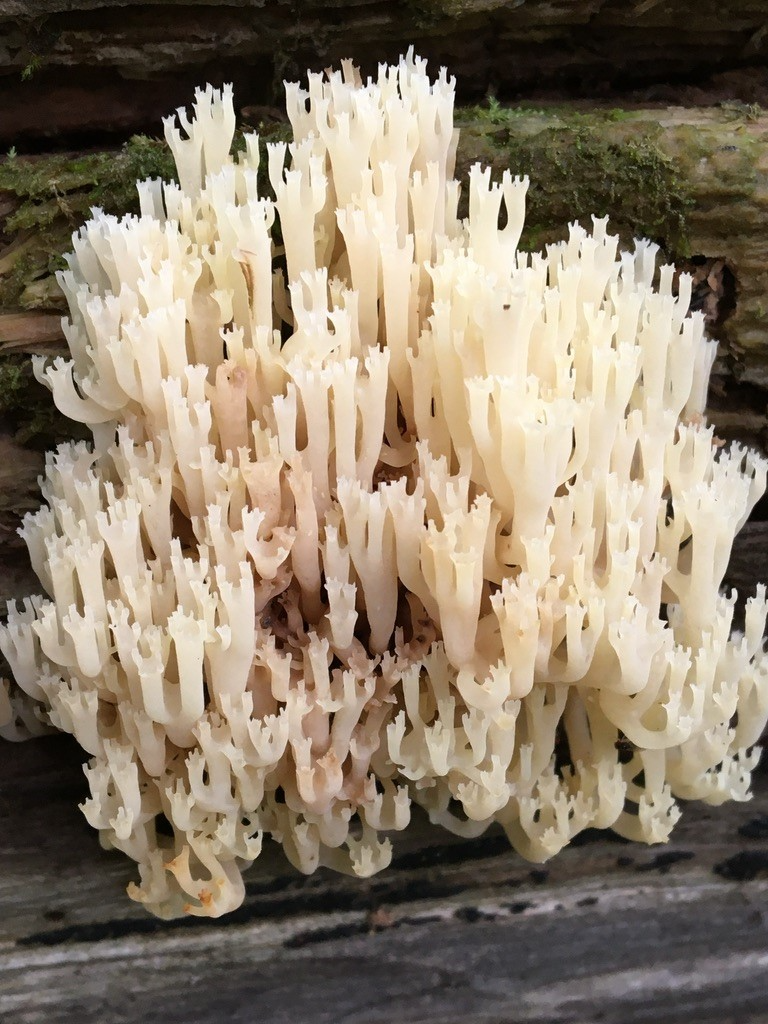 Our mulberry tree had a bumper crop this year, which attracted many bird species, including this Black-billed cuckoo (Coccyzus erythropthalmus), seen here, though, on a neighboring red maple (Acer rubrum). 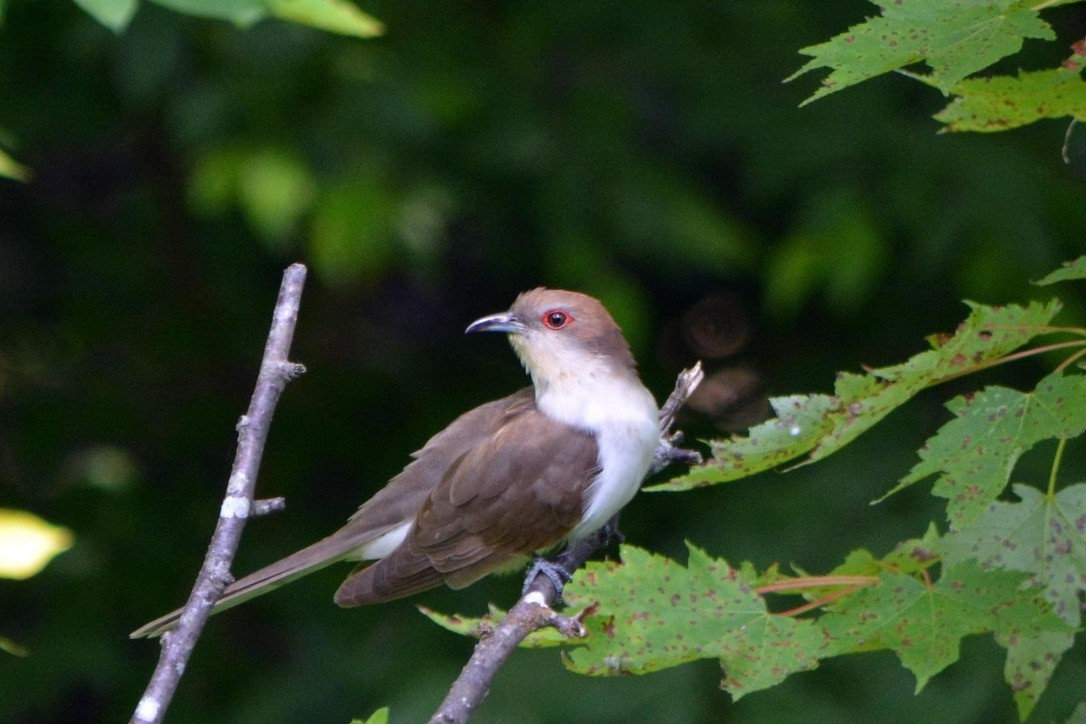 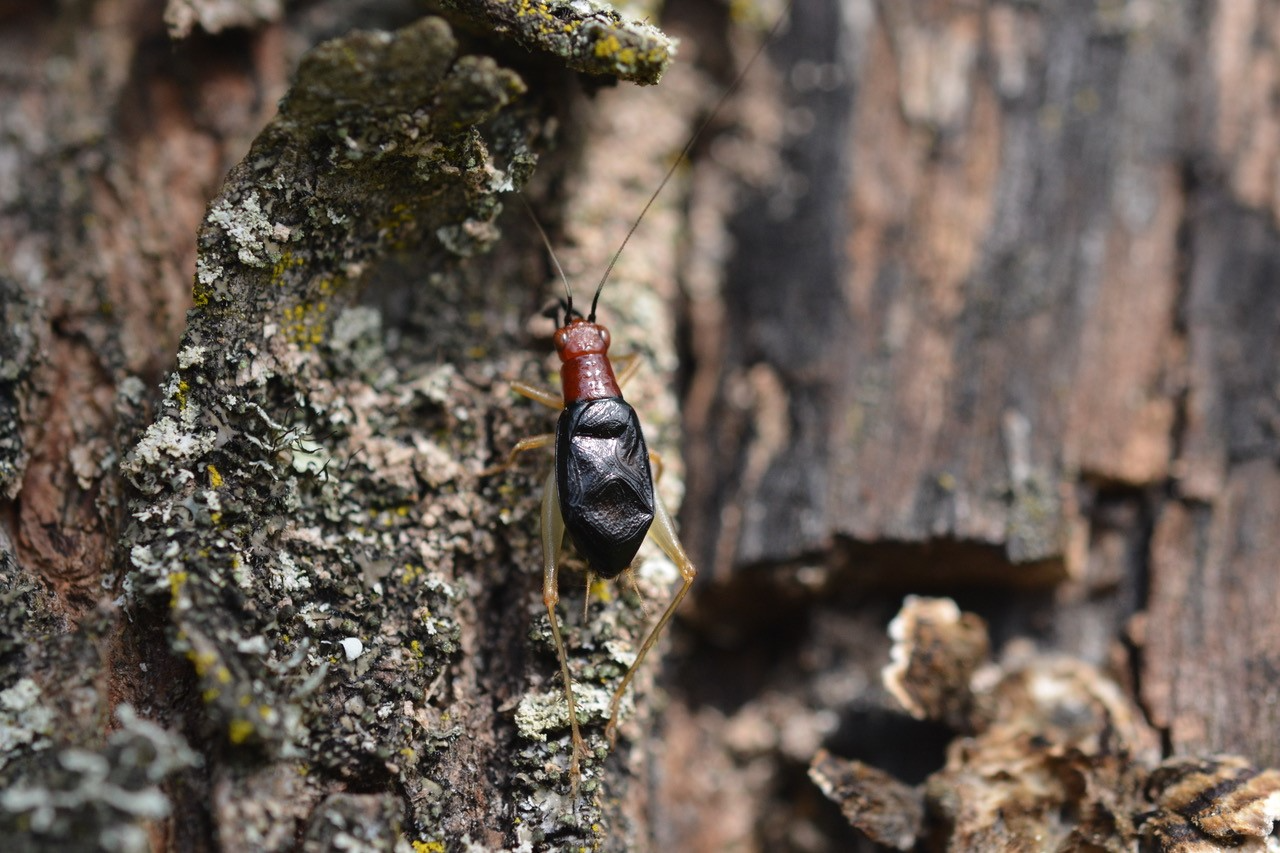 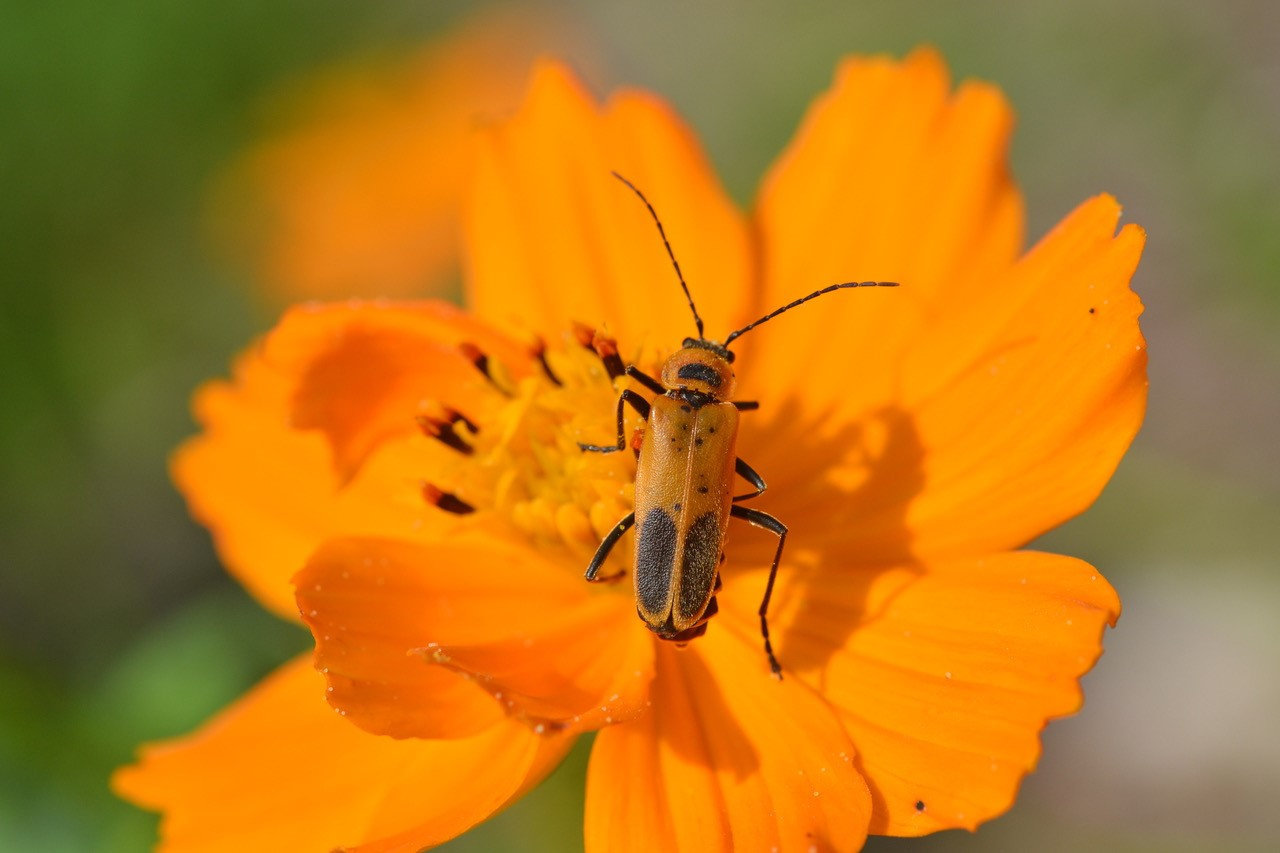 And a photo from this past winter. Even the Eastern gray squirrels (Sciurus carolinensis) were social distancing: 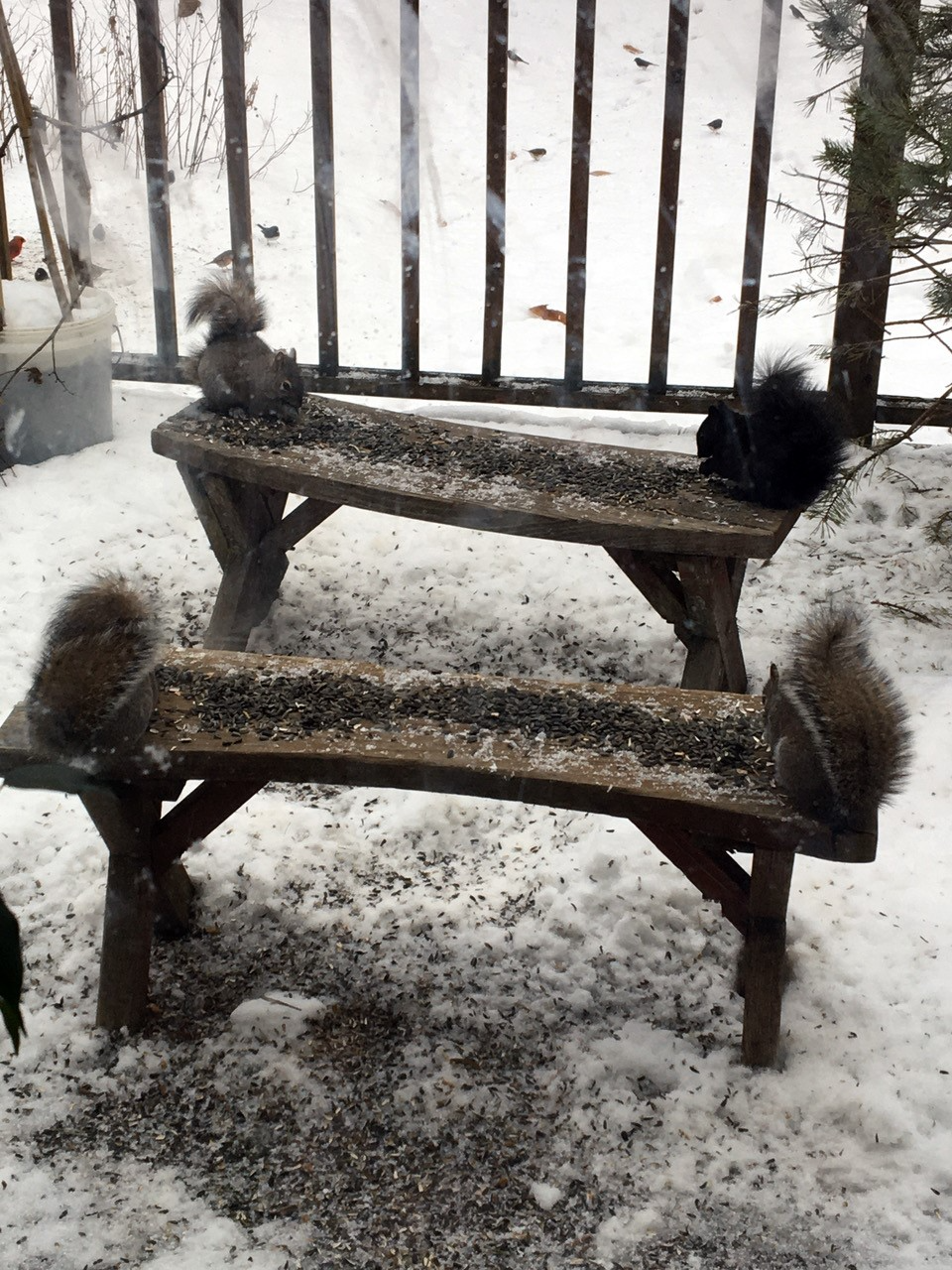 Finally, here’s the photo for the “What am I?” quiz: 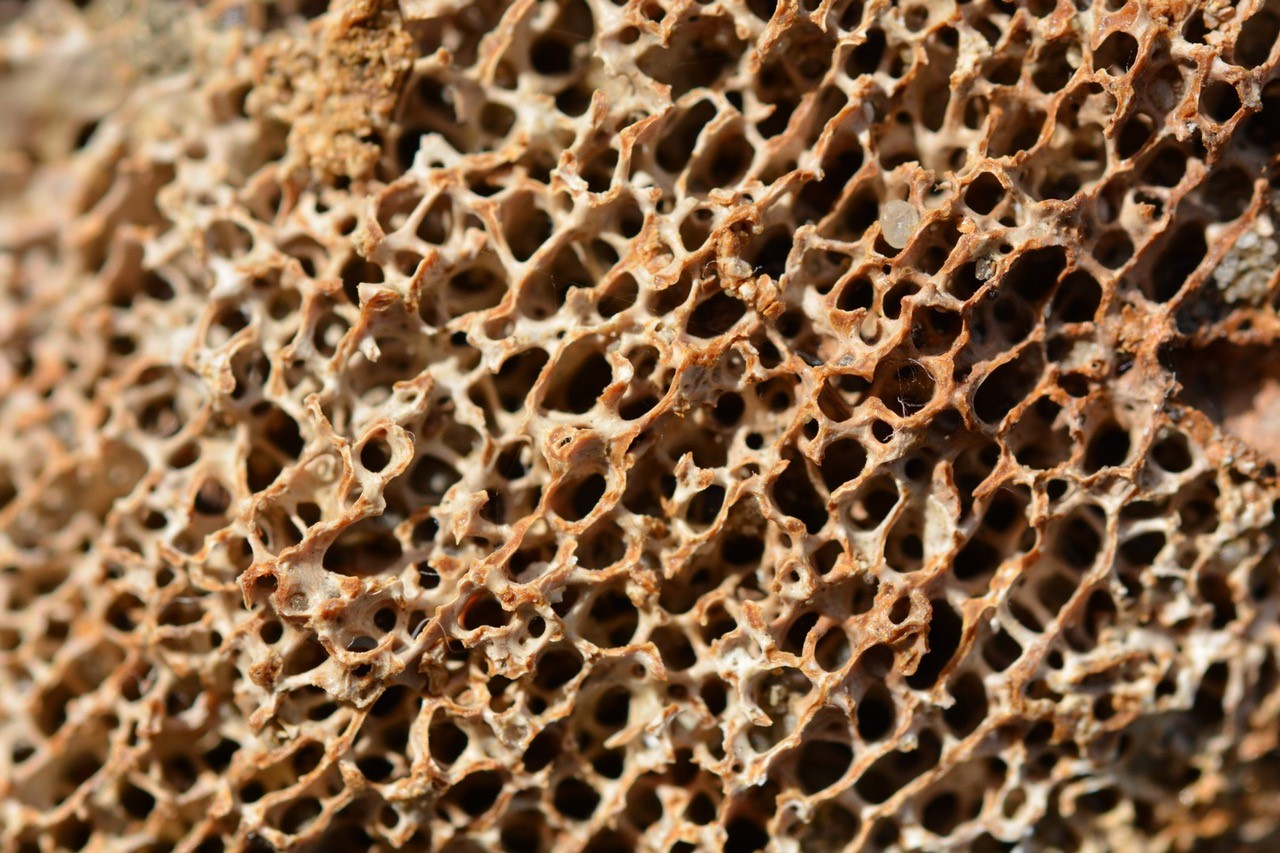 And here’s the reveal. It’s a close up of a woolly mammoth bone, from Siberia. Not sure of the Latin name. According to Wikipedia, it’s Mammuthus primigenius, but I’m unsure of the age of this particular fossil, or whether there were multiple species, subspecies, etc. 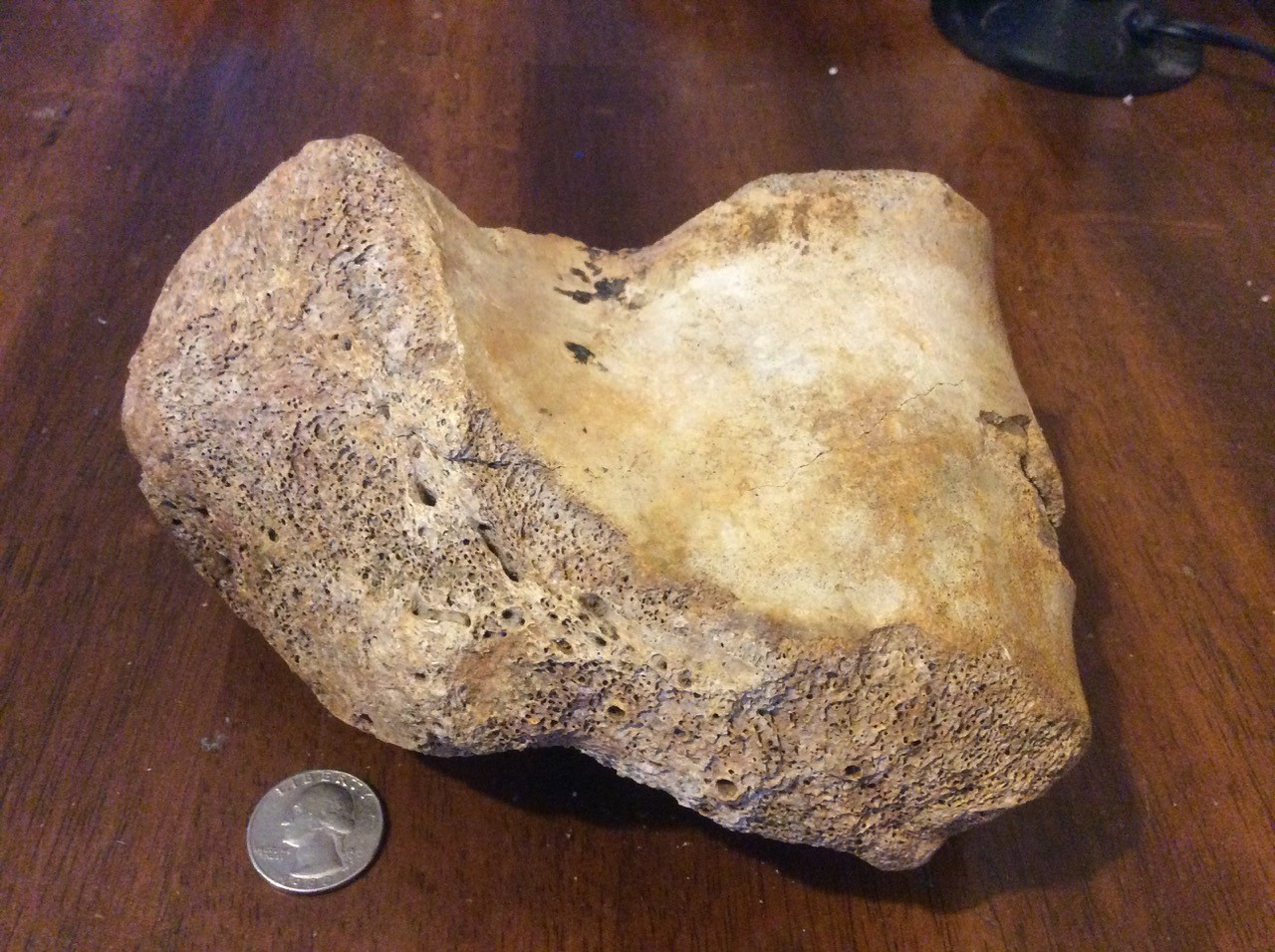