Today is Sunday, and that means that we have a themed bird post from biologist John Avise. Today’s theme is related to last week’s, but read on:

Birds with other Animal Prey

In last Sunday’s post (here), I highlighted piscivorous (fish-eating) birds and their piscine prey.  Insectivorous and other carnivorous birds likewise spend much of their time in search of prey, so it might seem surprising that photographs of them with their captured items are rather uncommon.  Part of the explanation is that prey typically are swallowed very quickly after capture.  Nevertheless, every once in a while a photograph reveals what a bird is soon to eat.  The following photographs show a diversity of birds with non-piscine prey that they have captured and will consume.  Except where otherwise noted, all of these photos were taken in southern California. 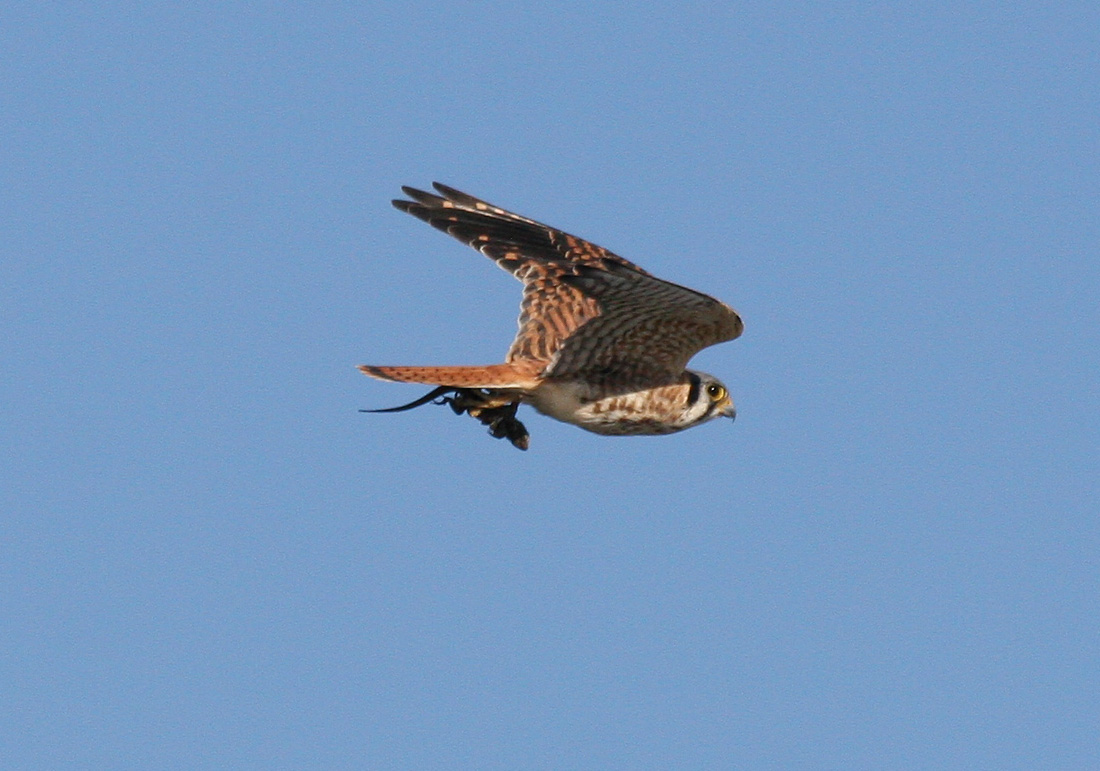 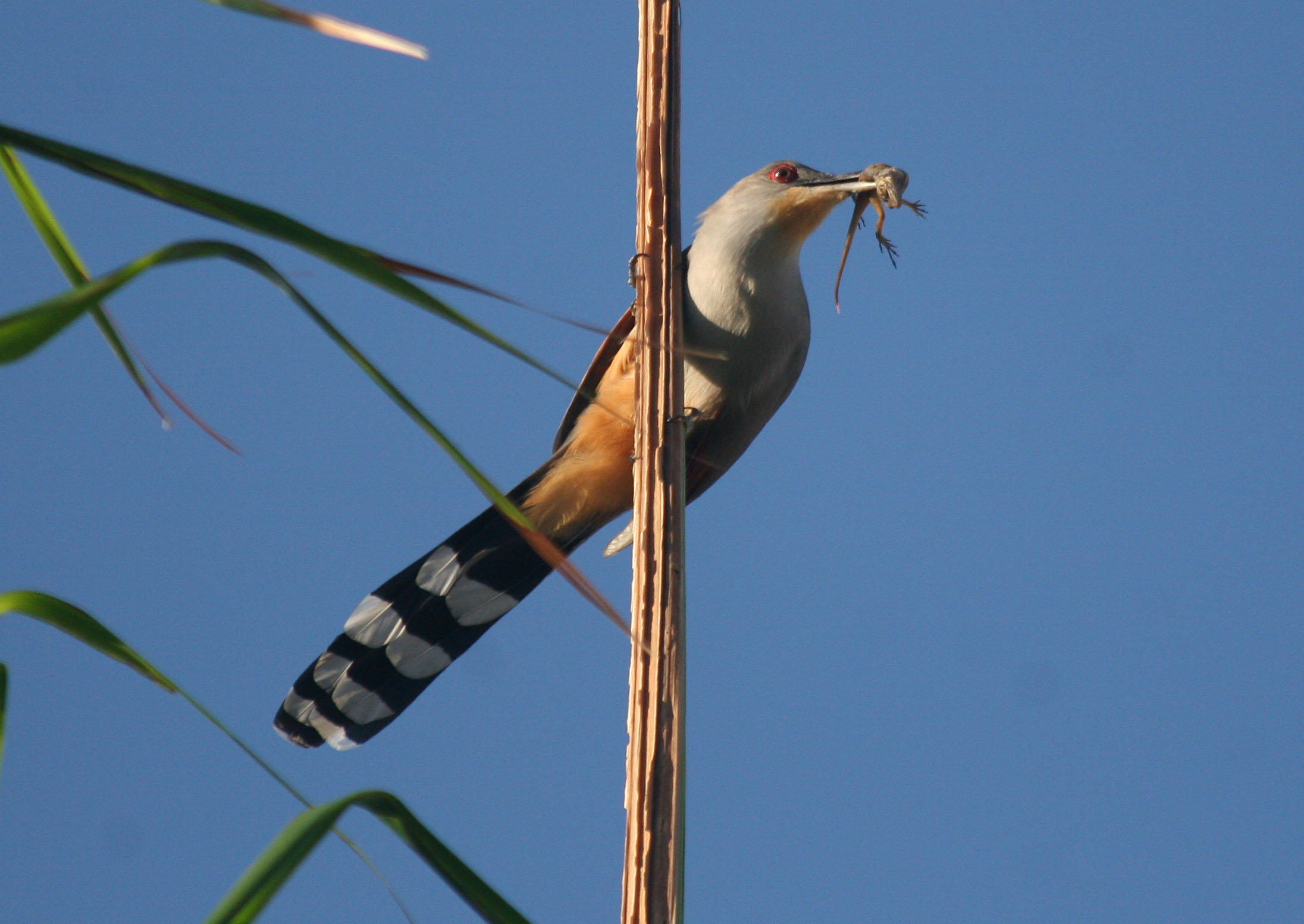 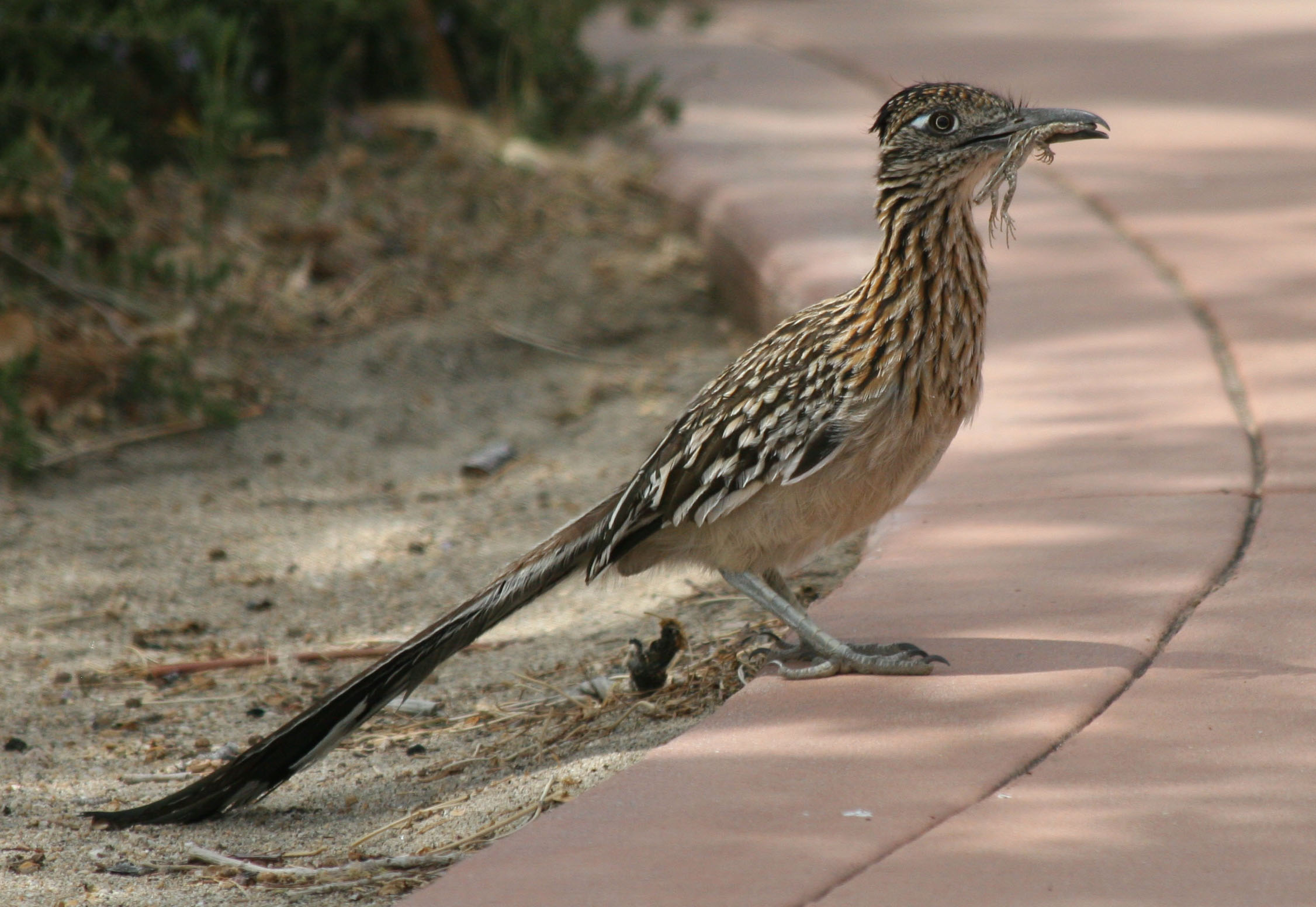 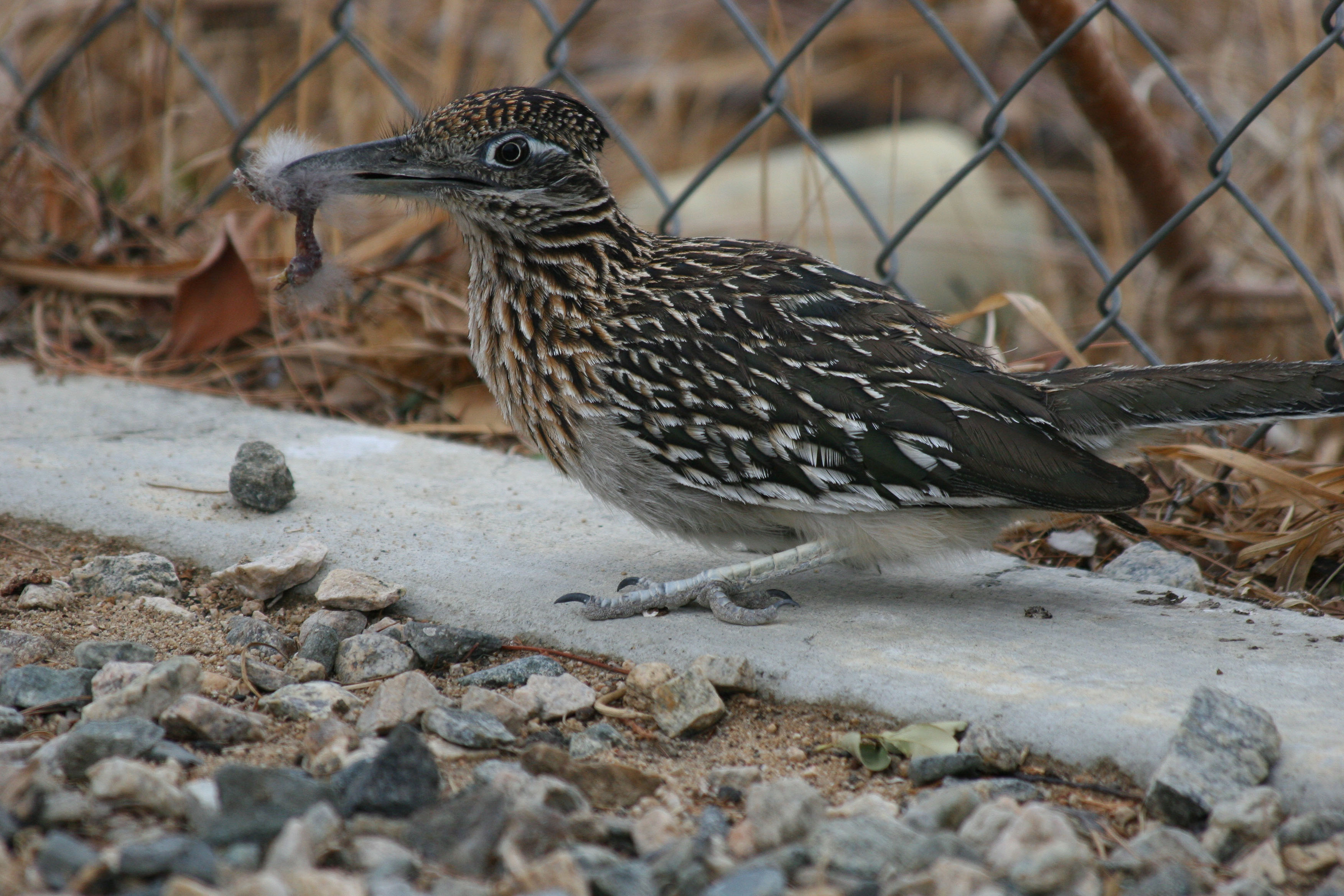 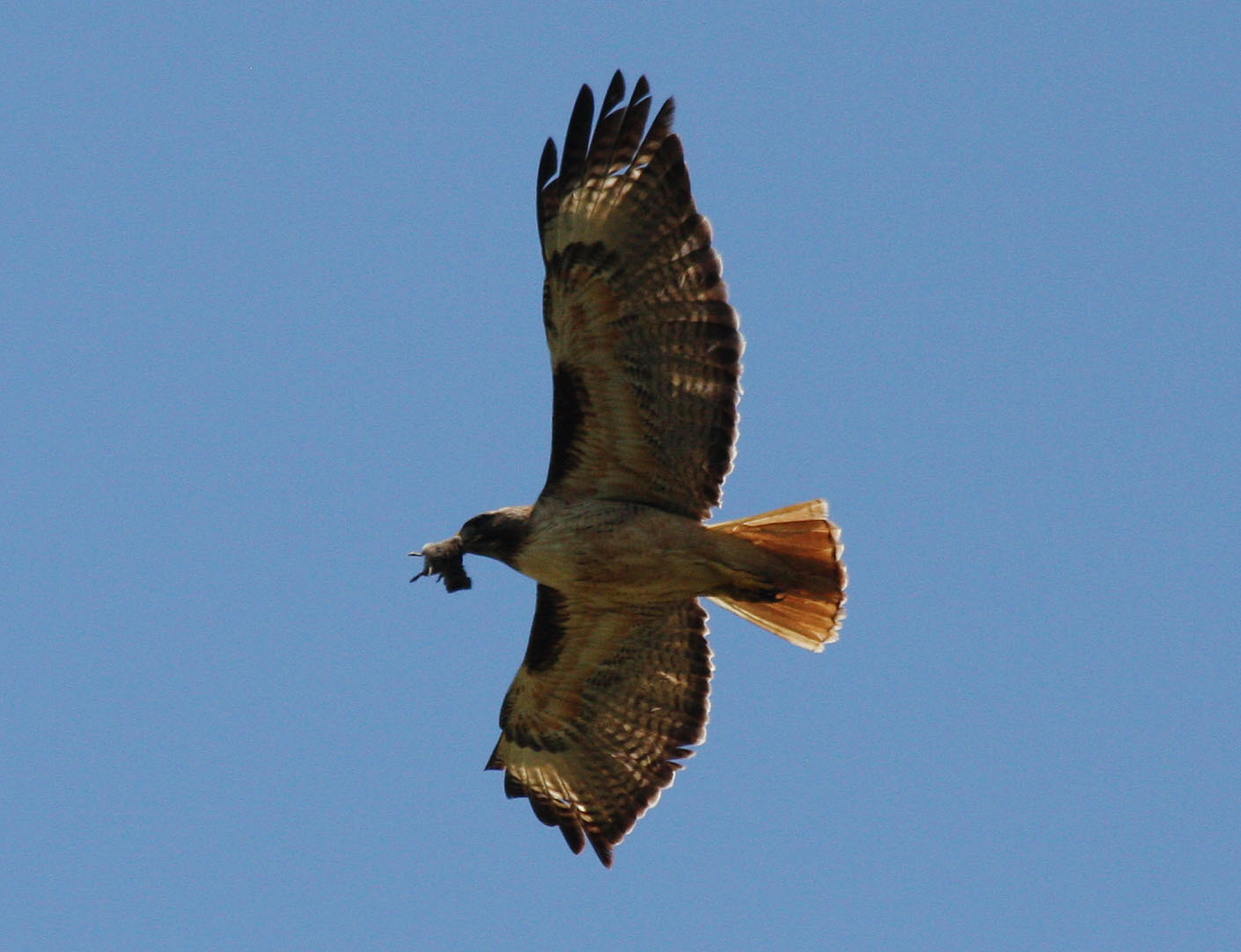 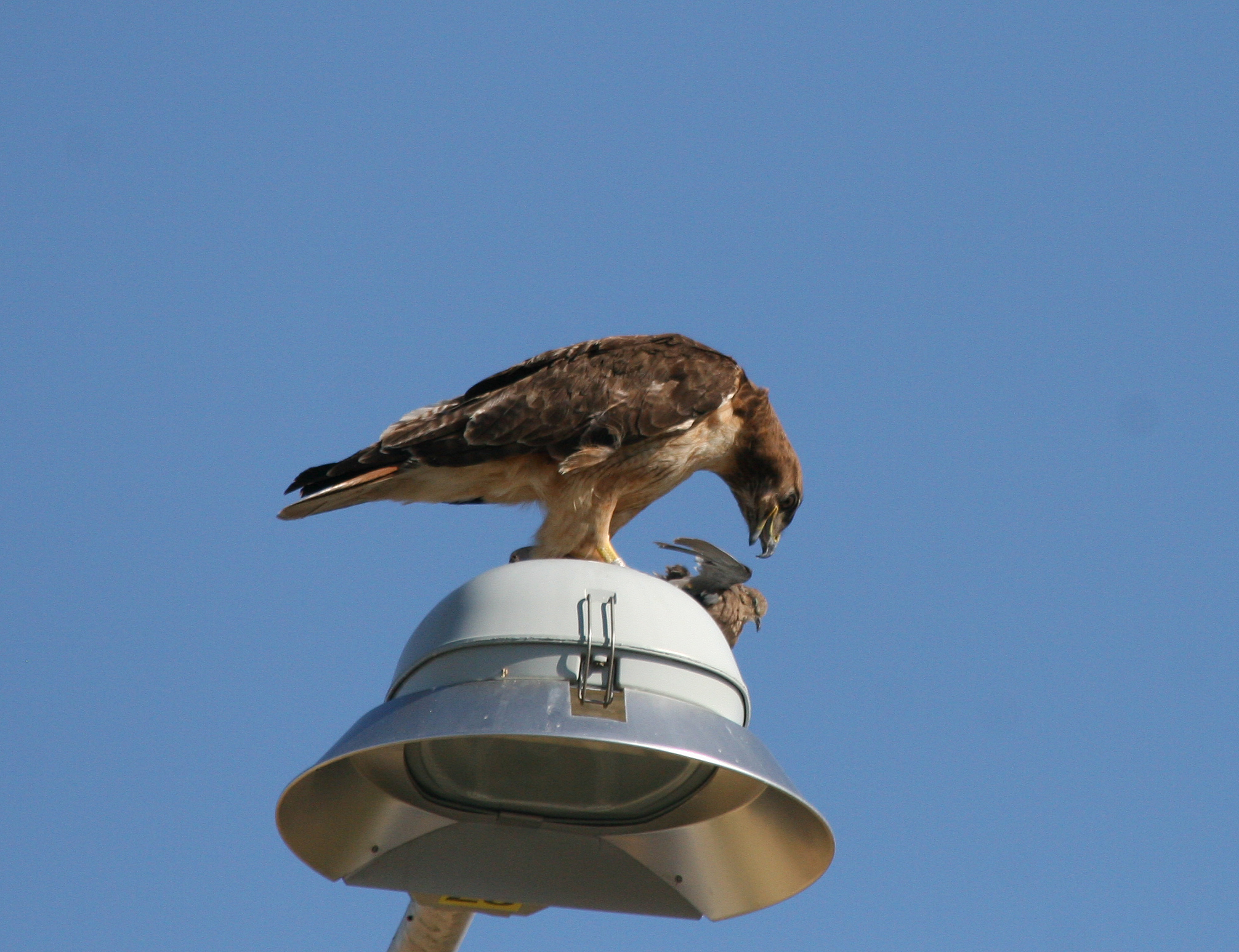 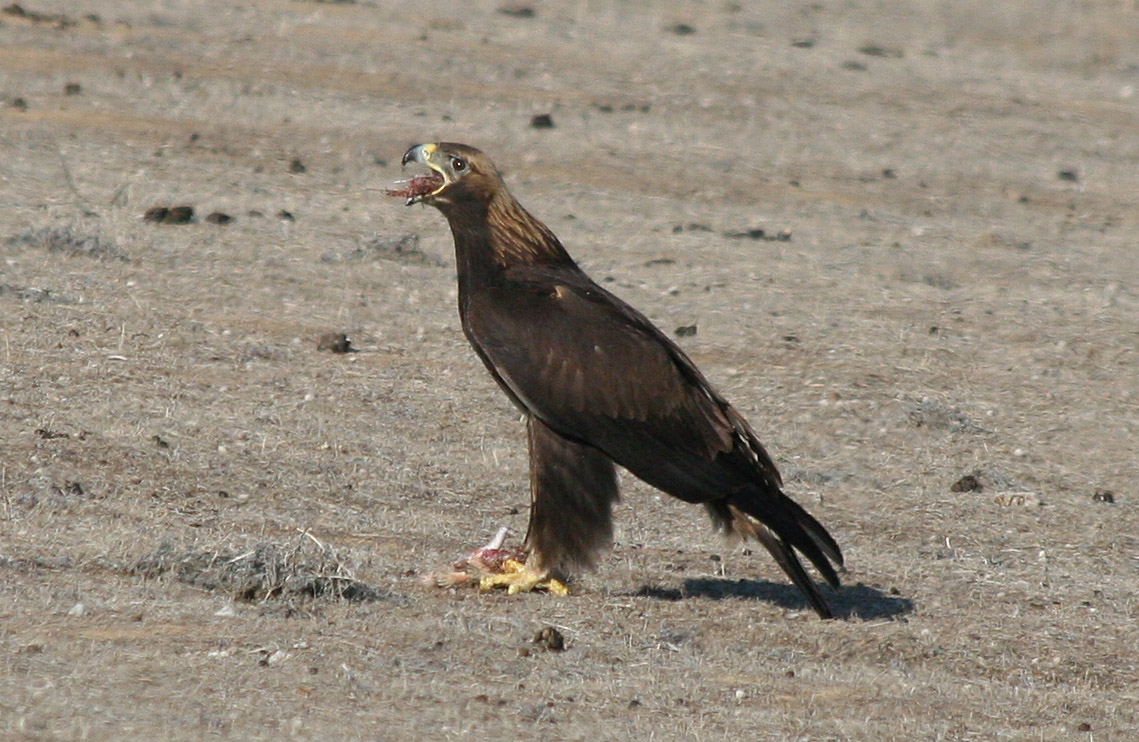 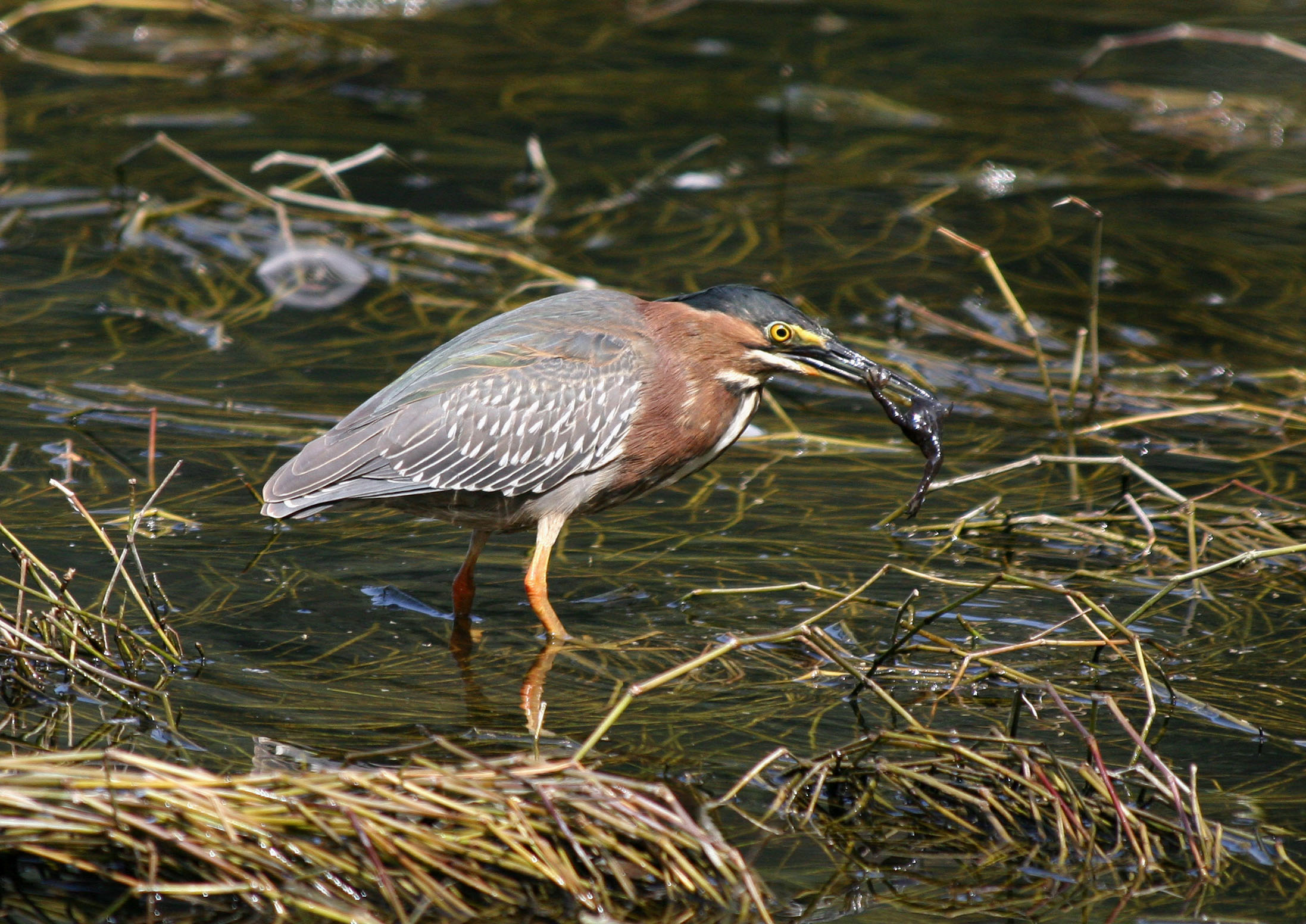 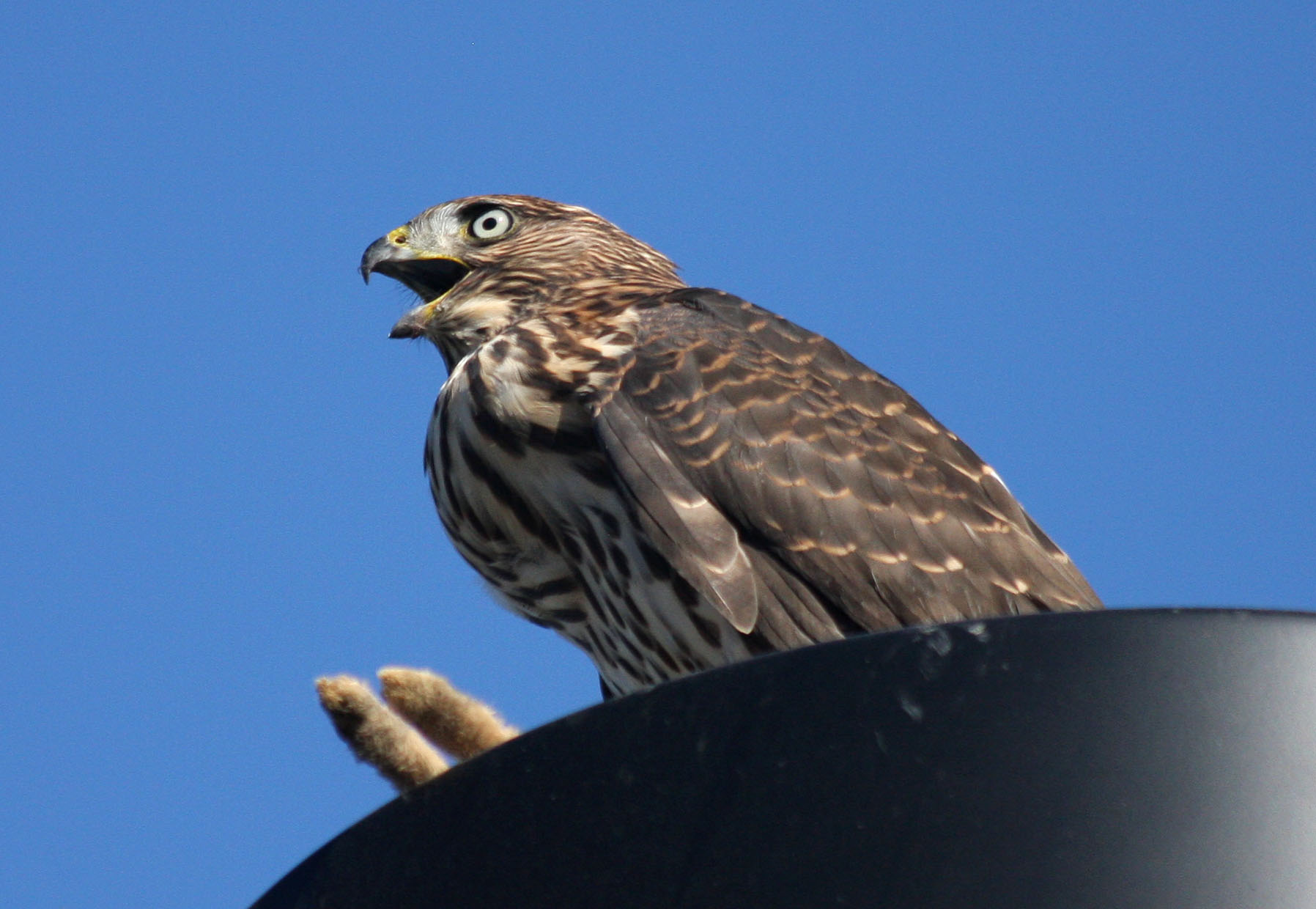 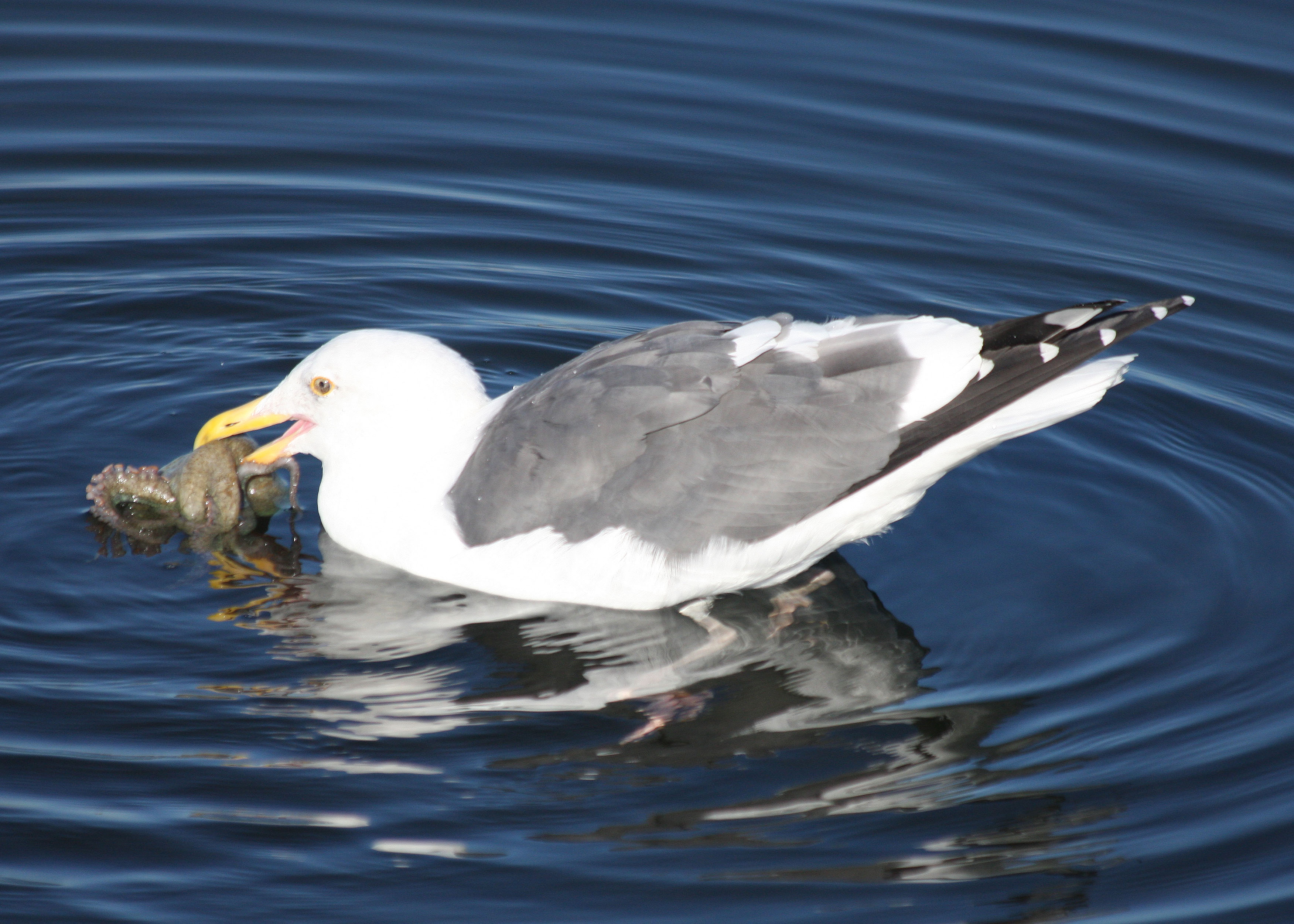 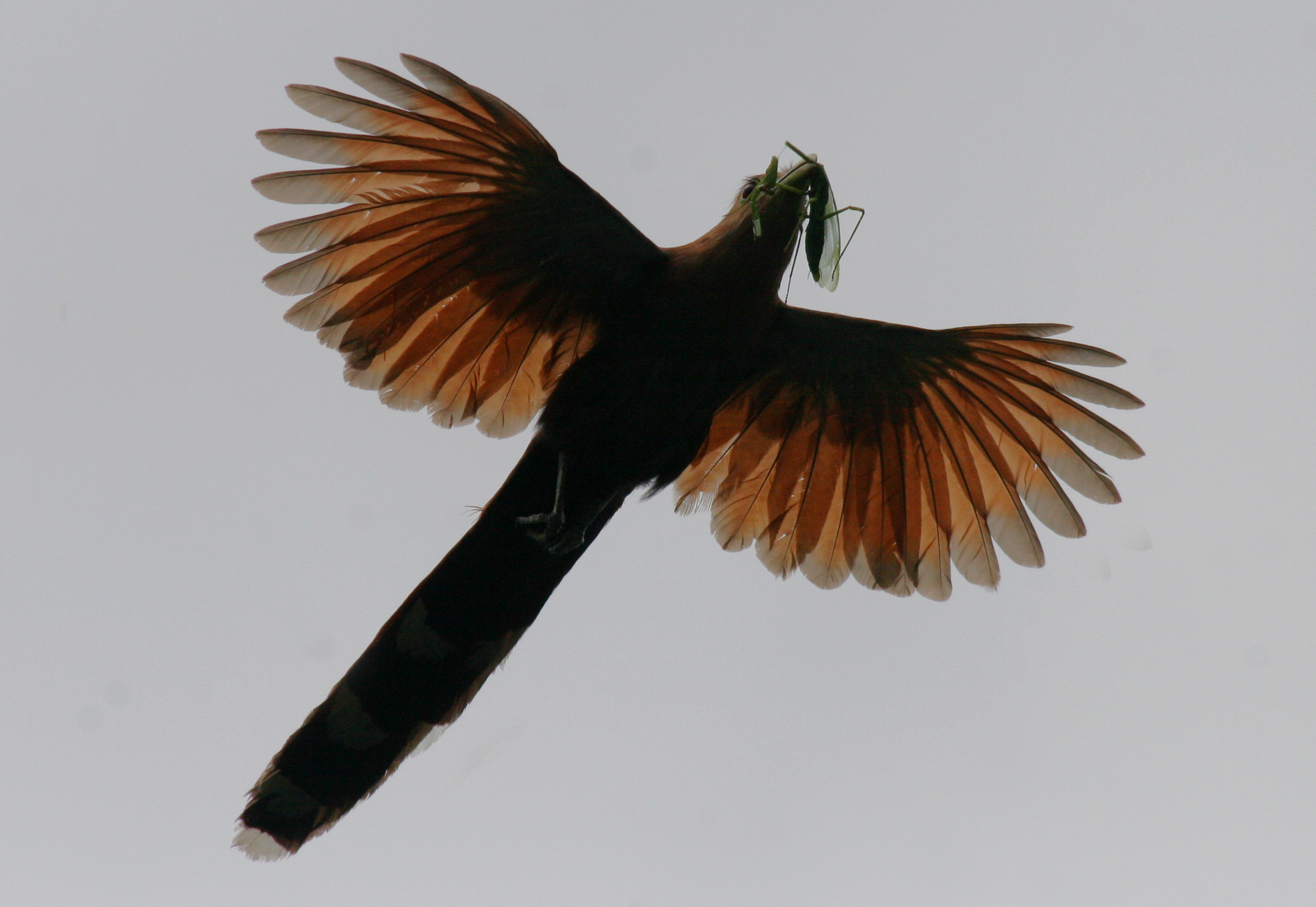 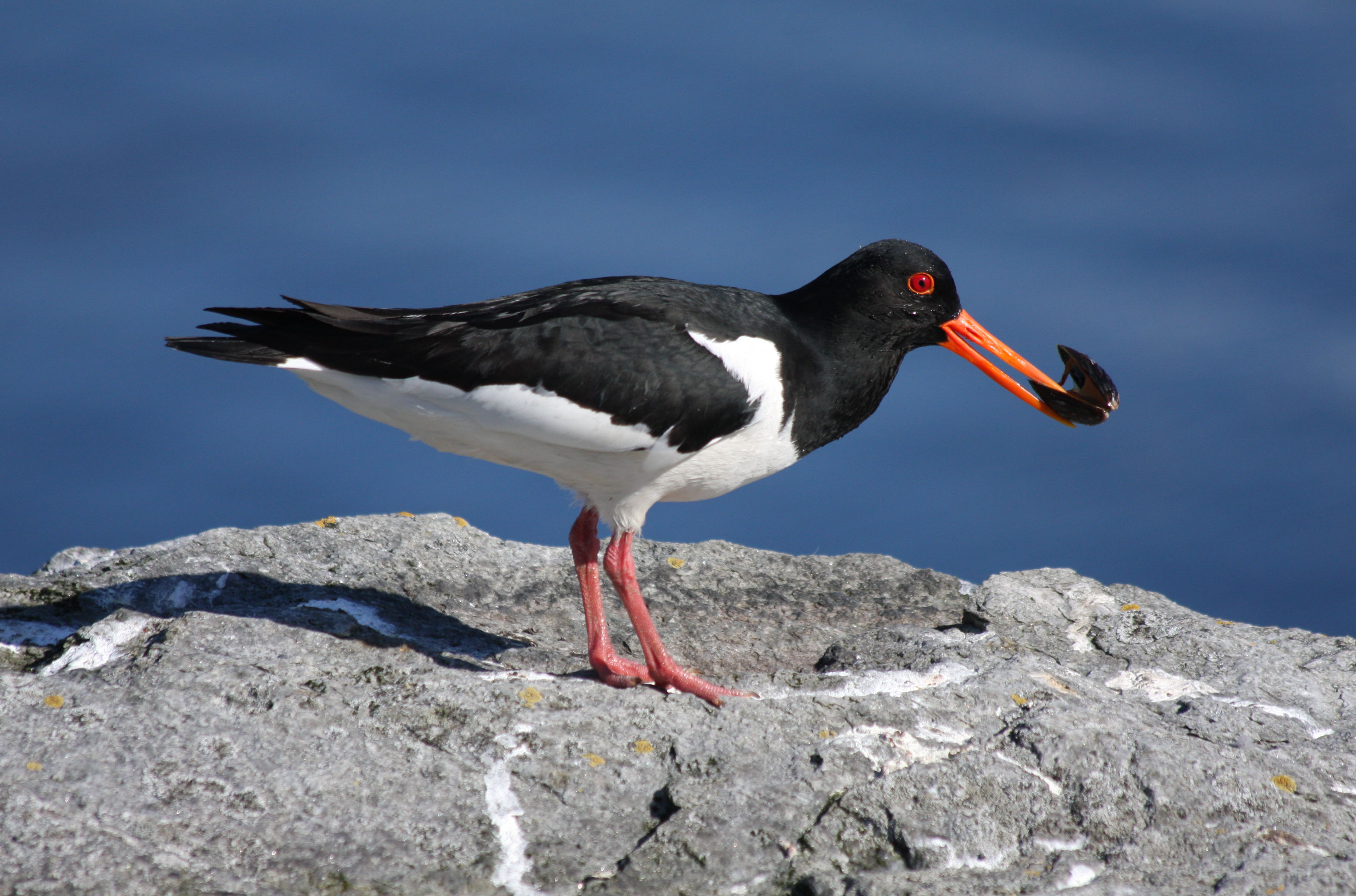 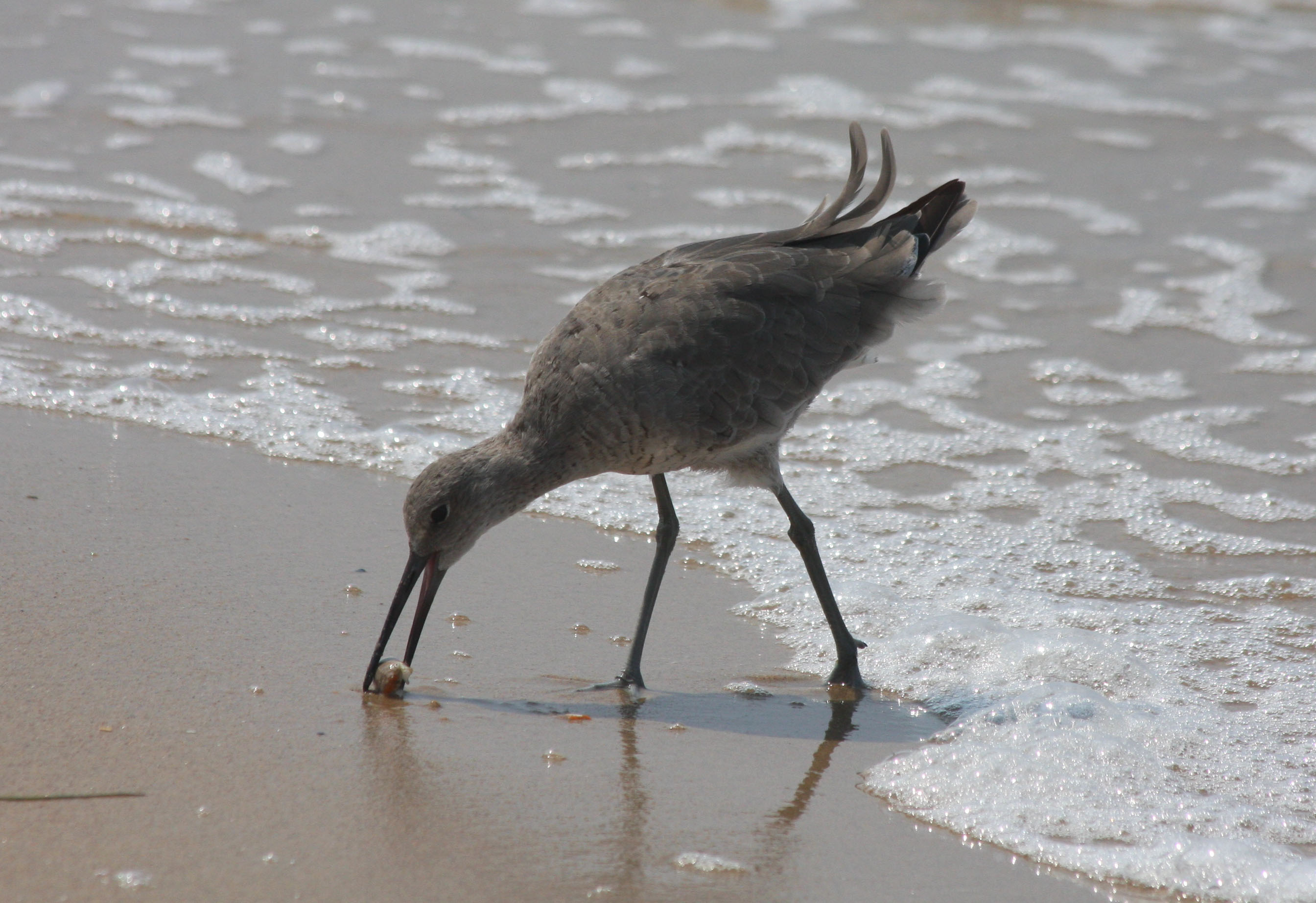 Willet with an oyster: 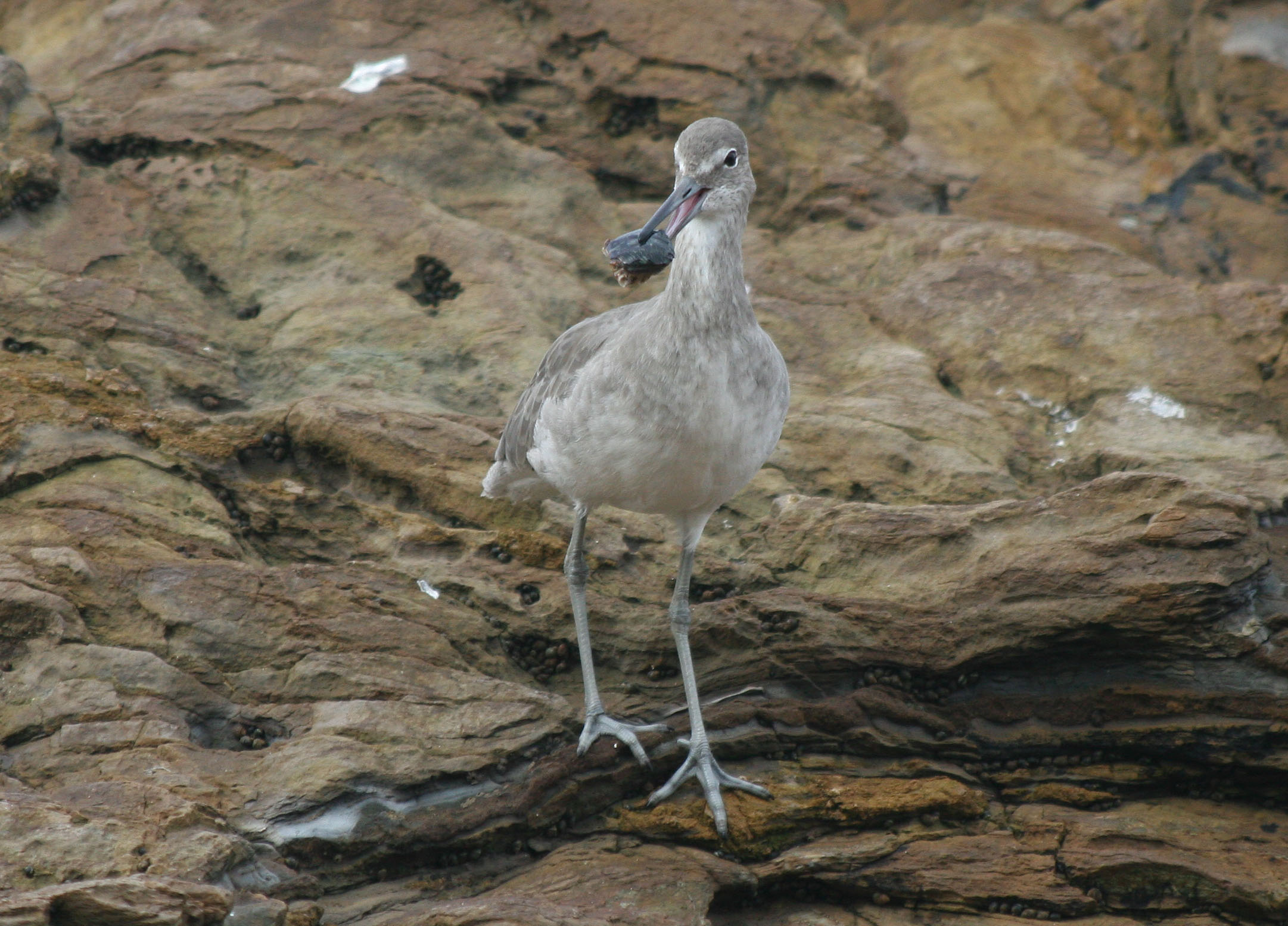 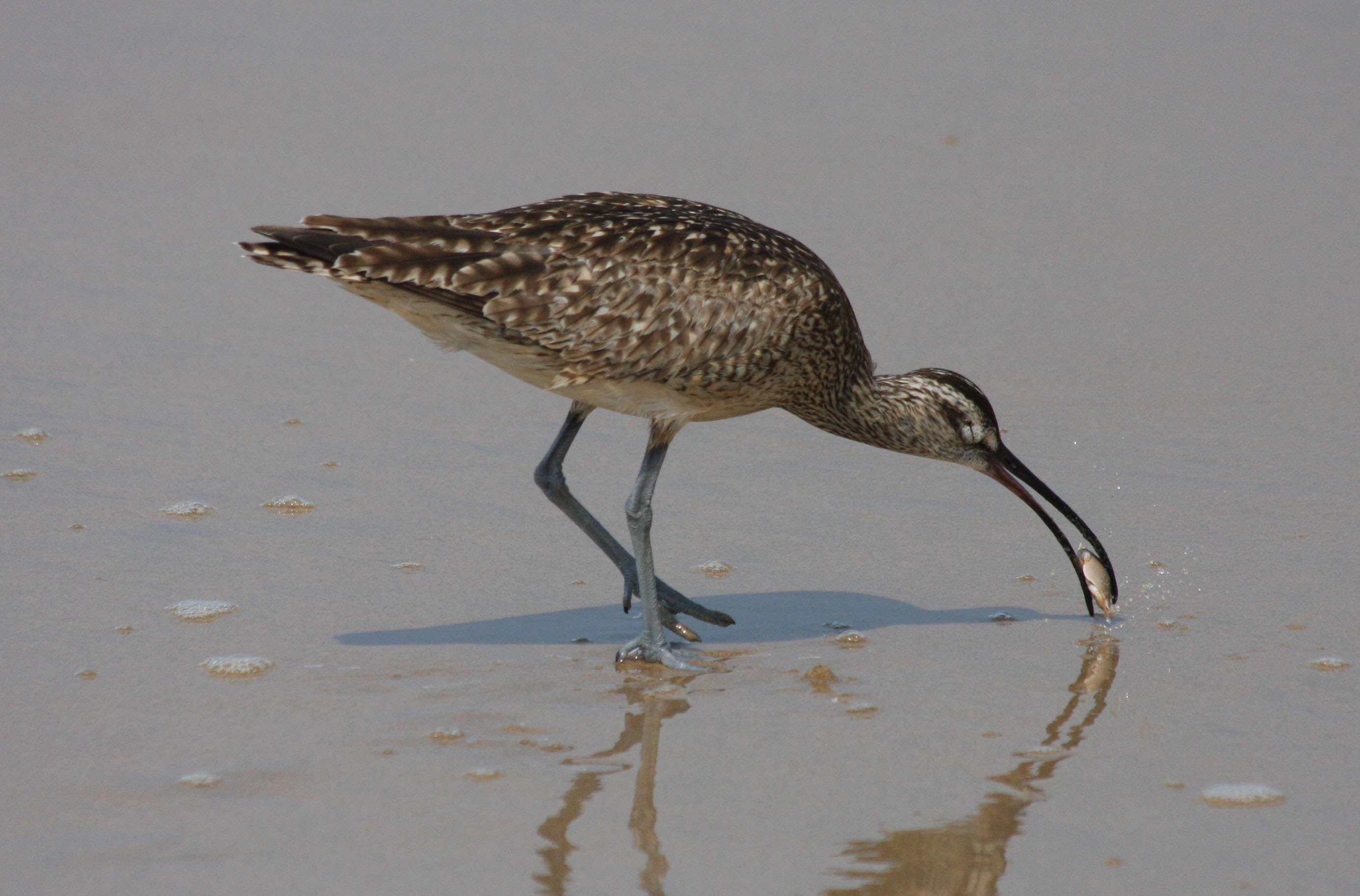