I am still asking for readers to send their photos in, as at most I have a week’s contributions in reserve. Thank you!

Today is Sunday, and that means another batch of themed bird photos from biologist John Avise. I particularly like this week’s theme, which involves two groups of animals. (As you’ll see, John knows his fish as well as he knows his birds.)  His notes and IDs are indented, and you can click on his photos to enlarge them.

Piscivorous Birds with Their Fish

Many birds are piscivorous (fish-eating), so it’s common to see piscivores in action.  Occasionally, I’ve managed to photograph a bird and its piscine prey with sufficient detail to reveal the general type or even the species of fish recently captured (this is often helped by knowing the piscine species that inhabit the body of water where the bird was feeding).  In this batch of photos, I try to identify not only the piscivorous bird but also the type of fish it is about to consume.  The White Tern was photographed in Hawaii;  all other pictures were taken in southern California. 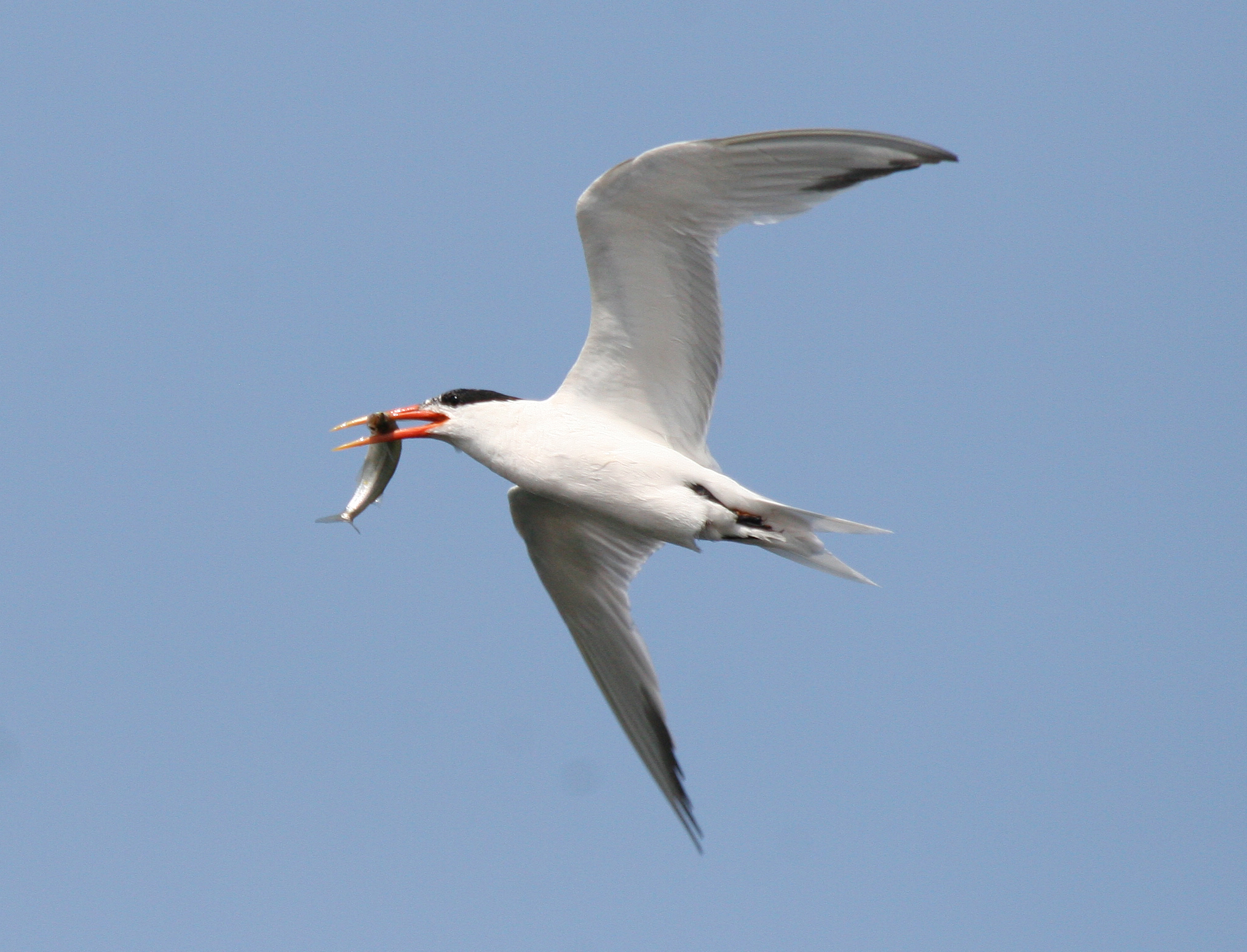 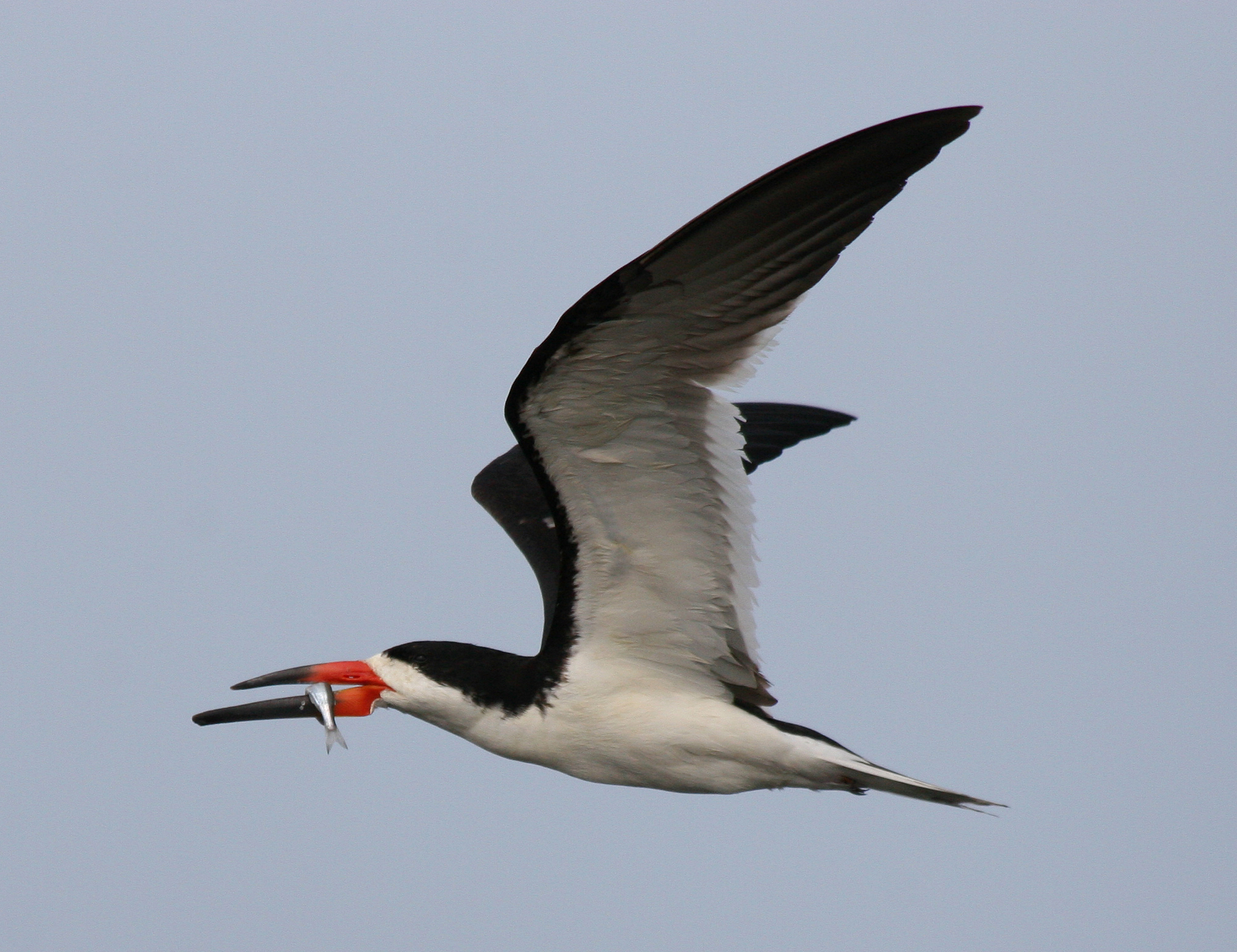 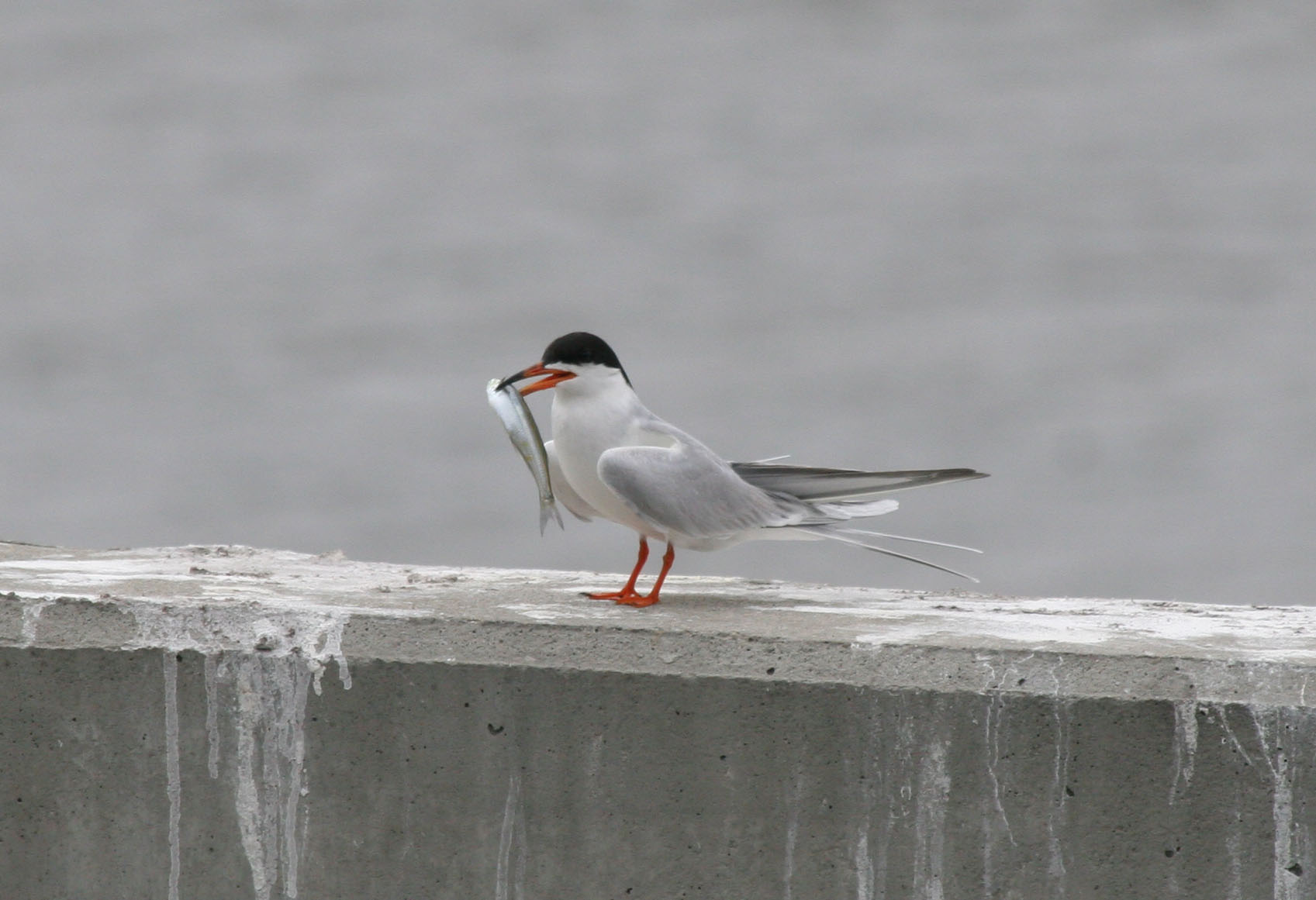 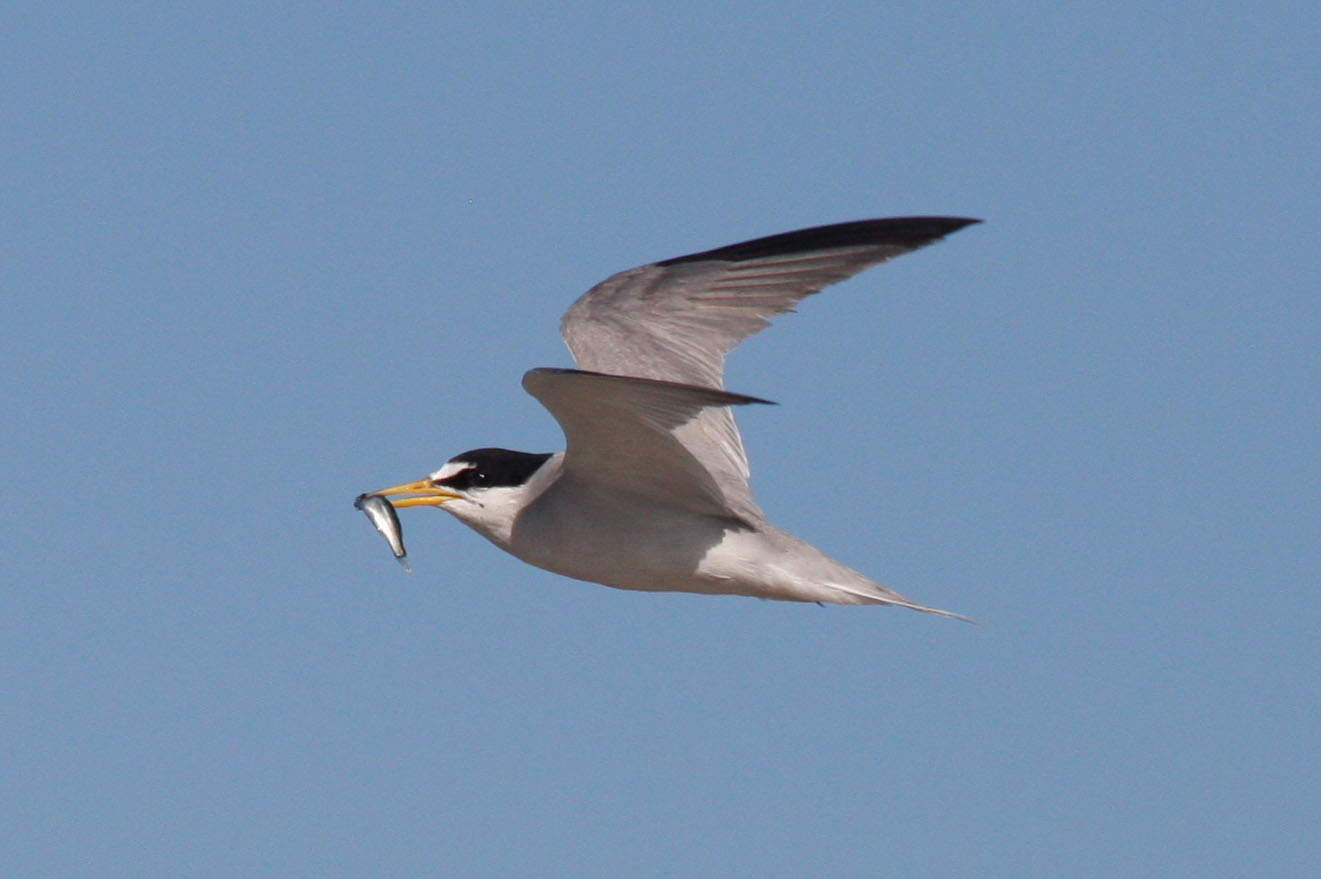 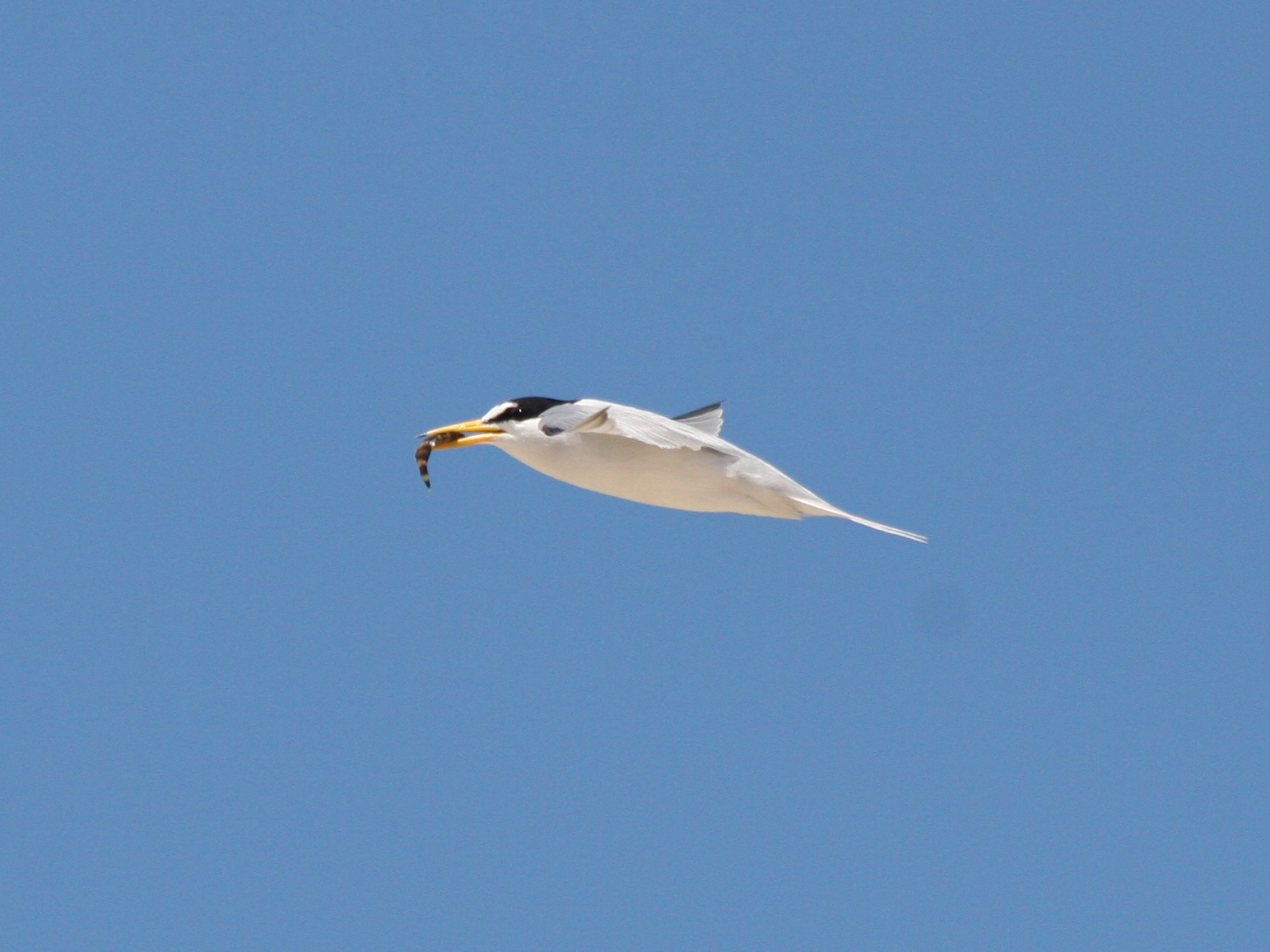 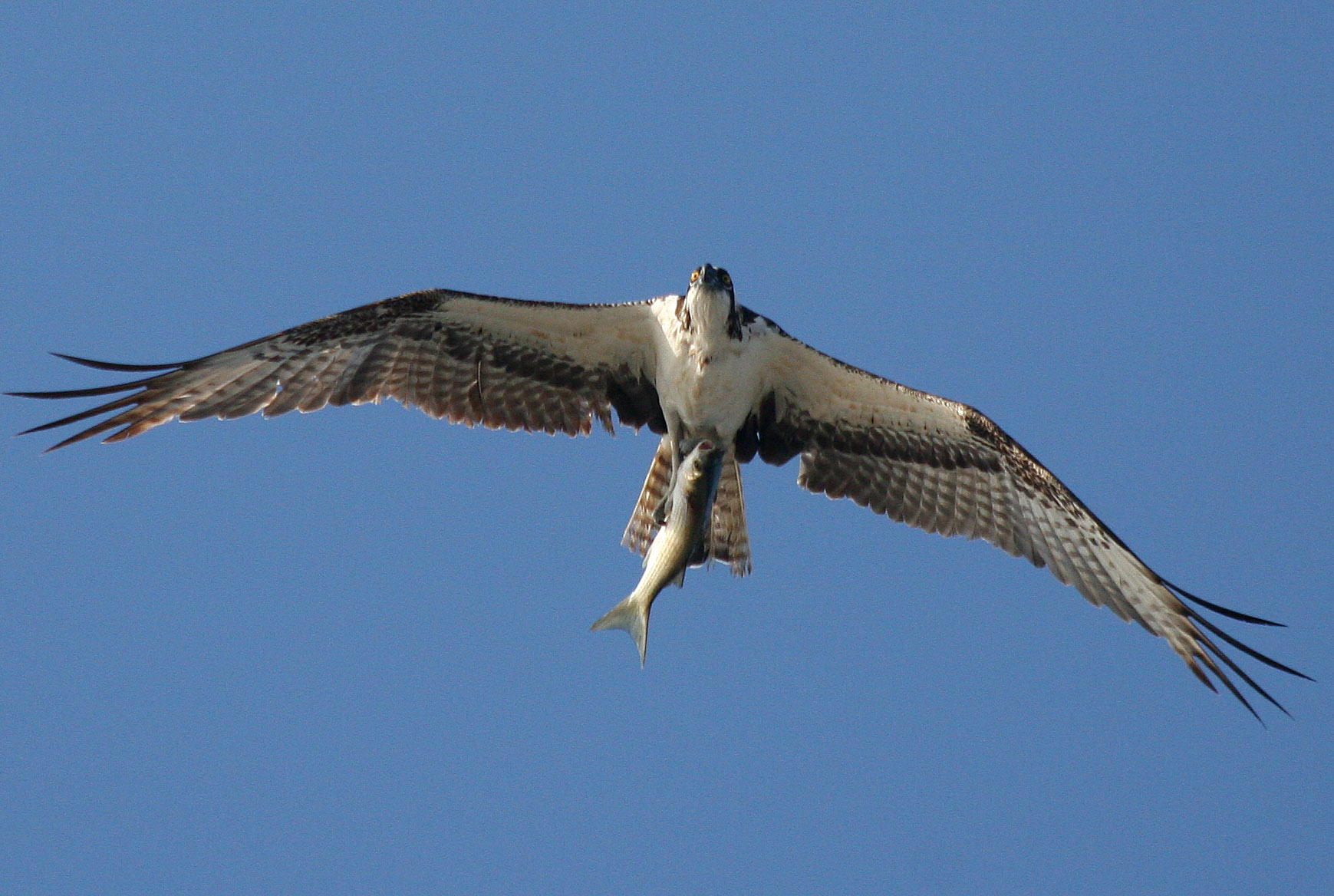 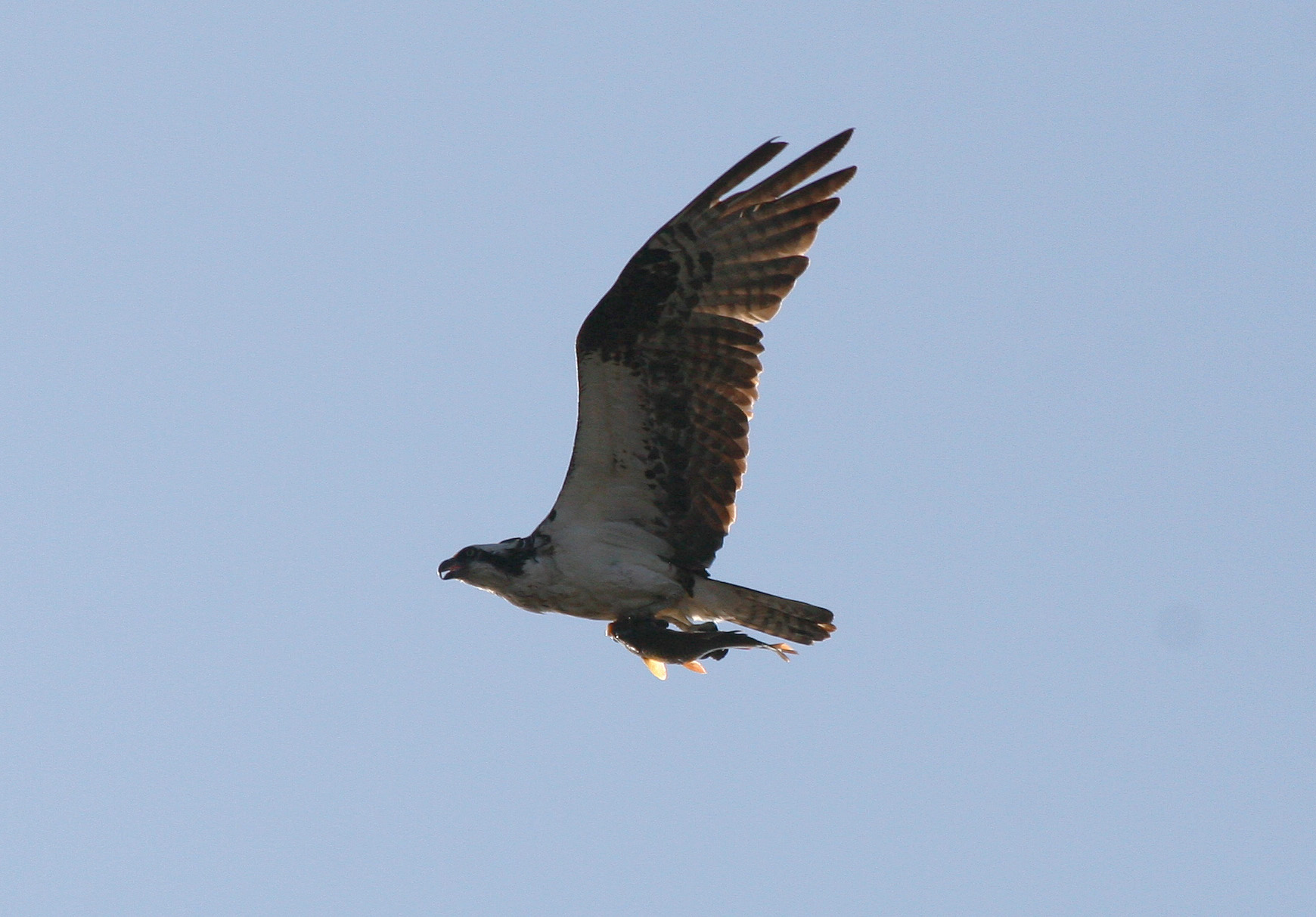 Another Osprey with mullet: 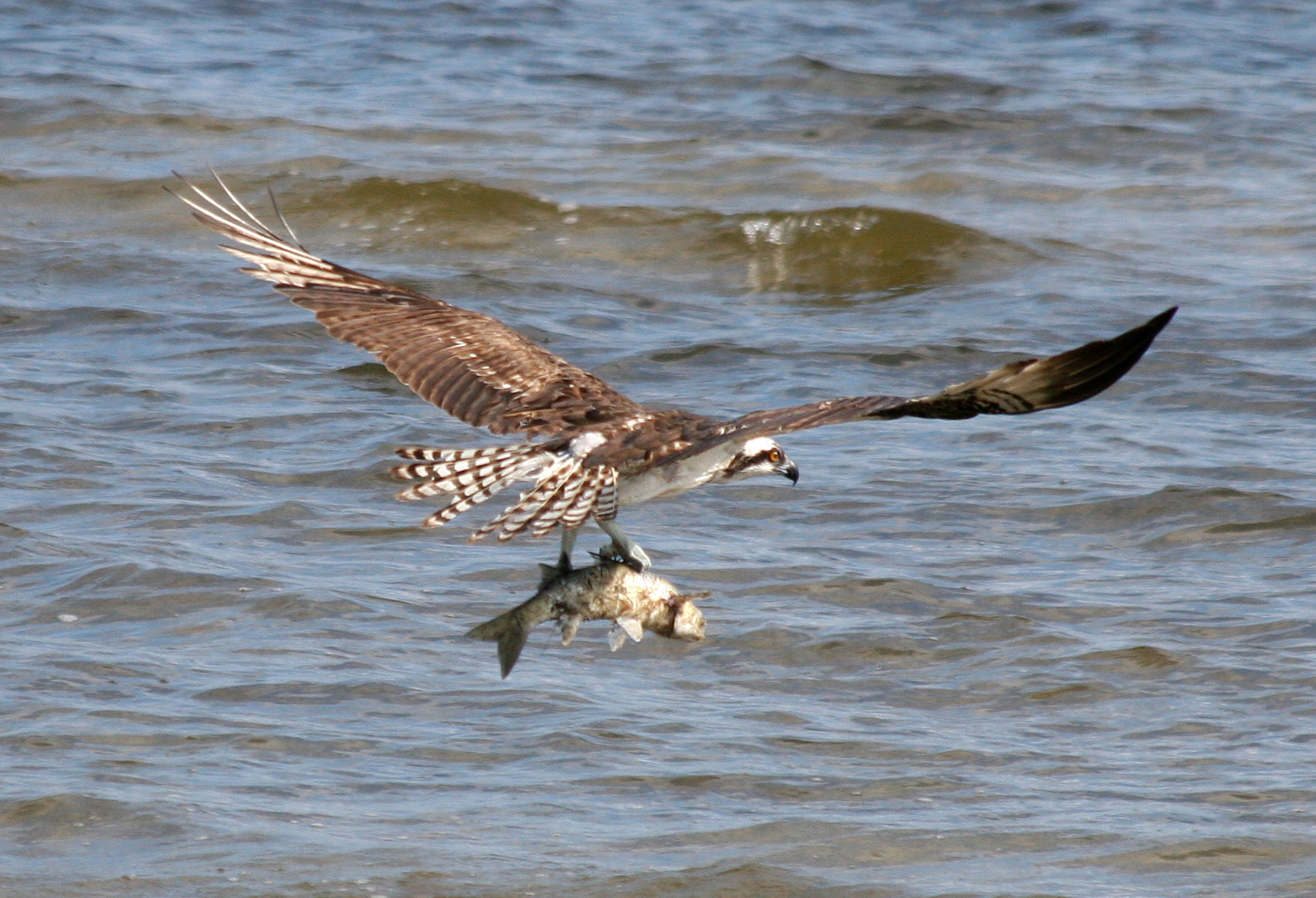 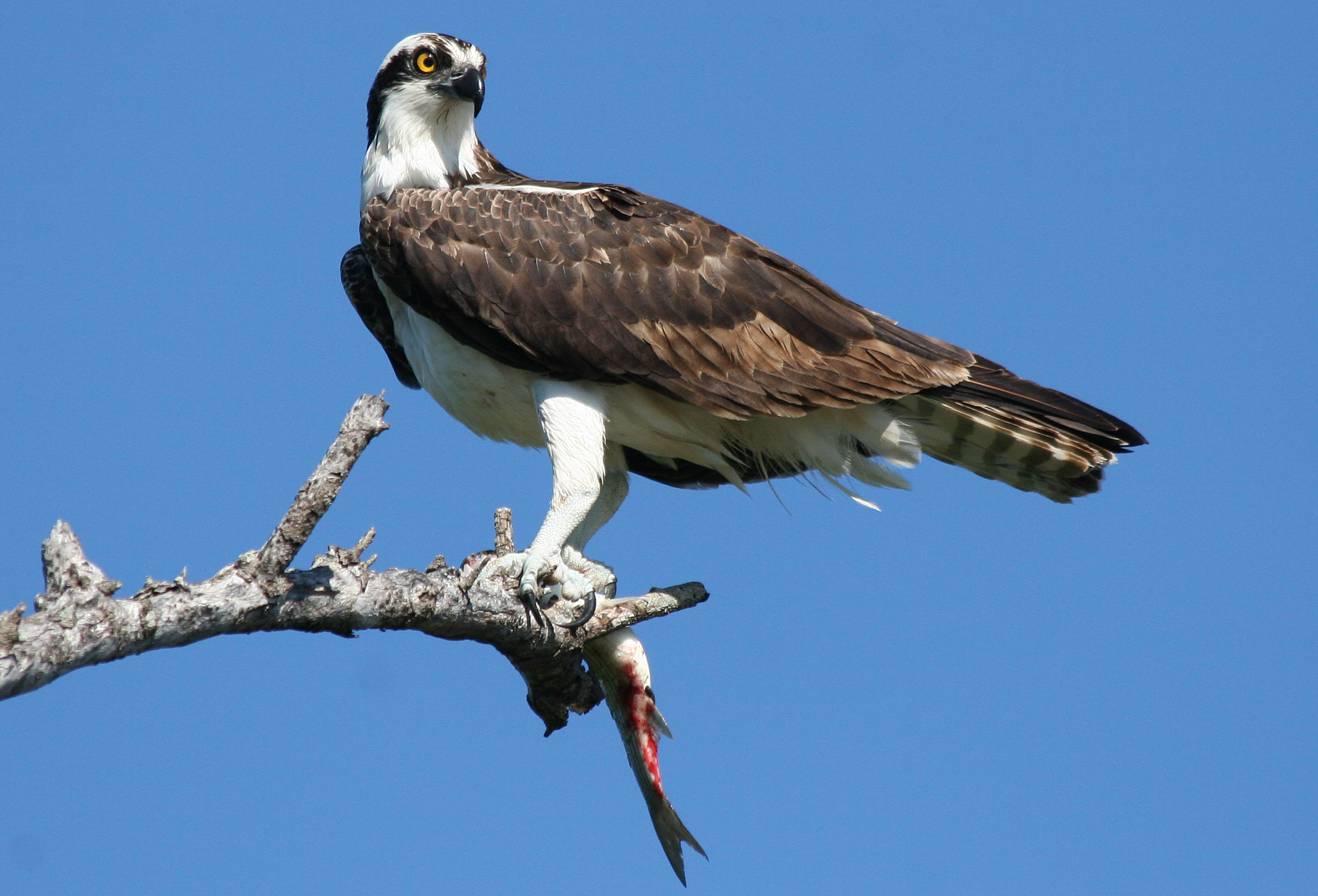 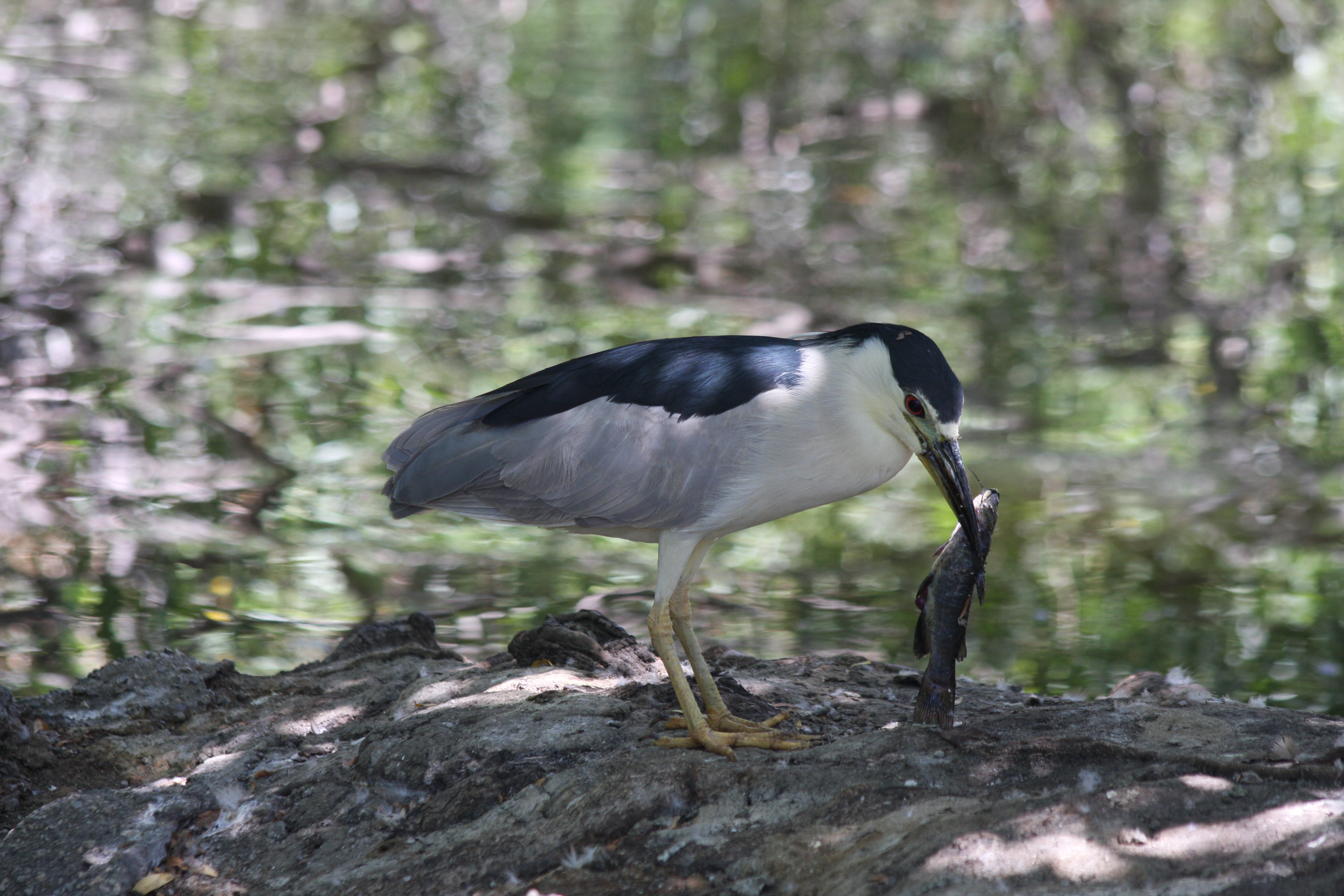 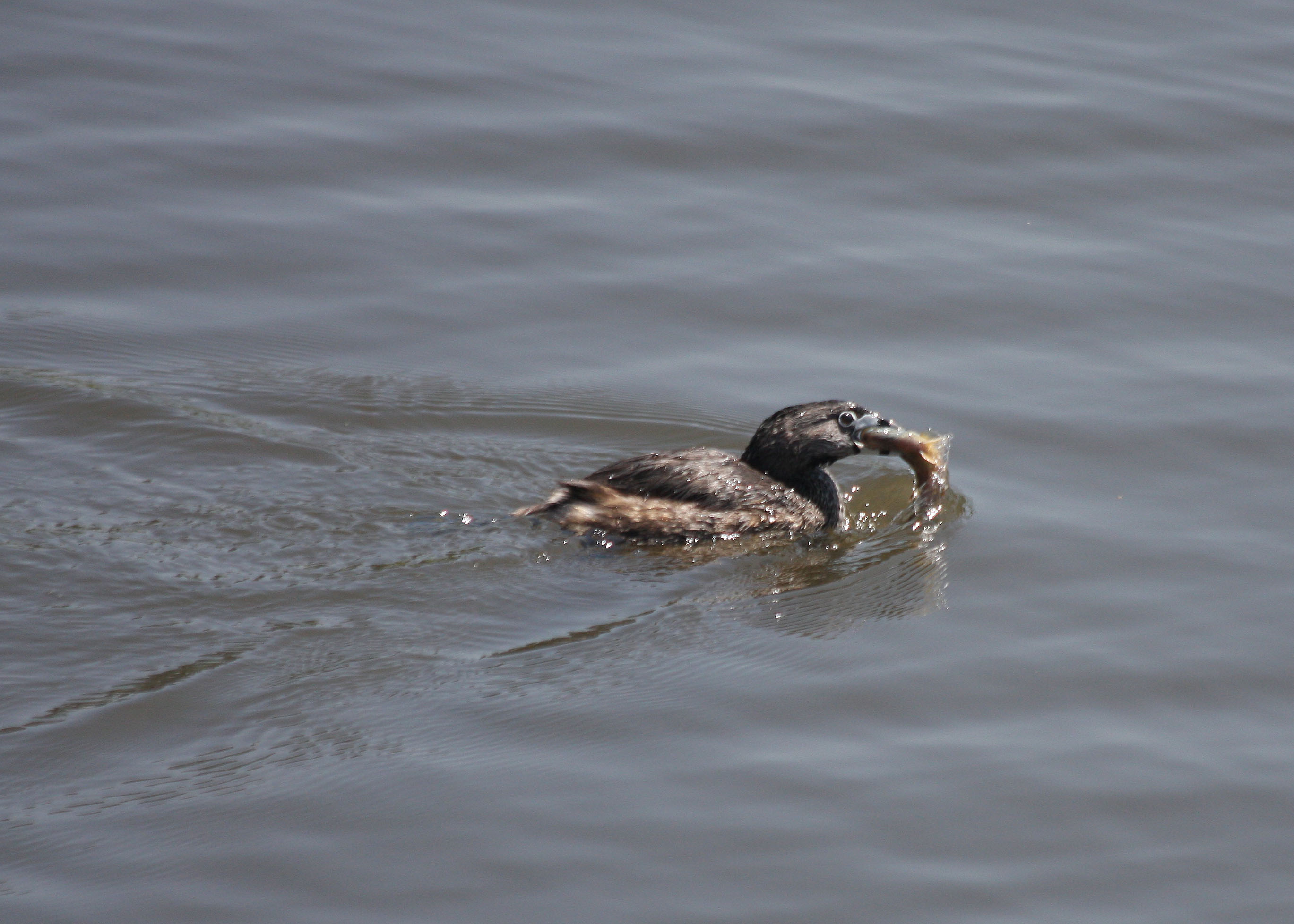 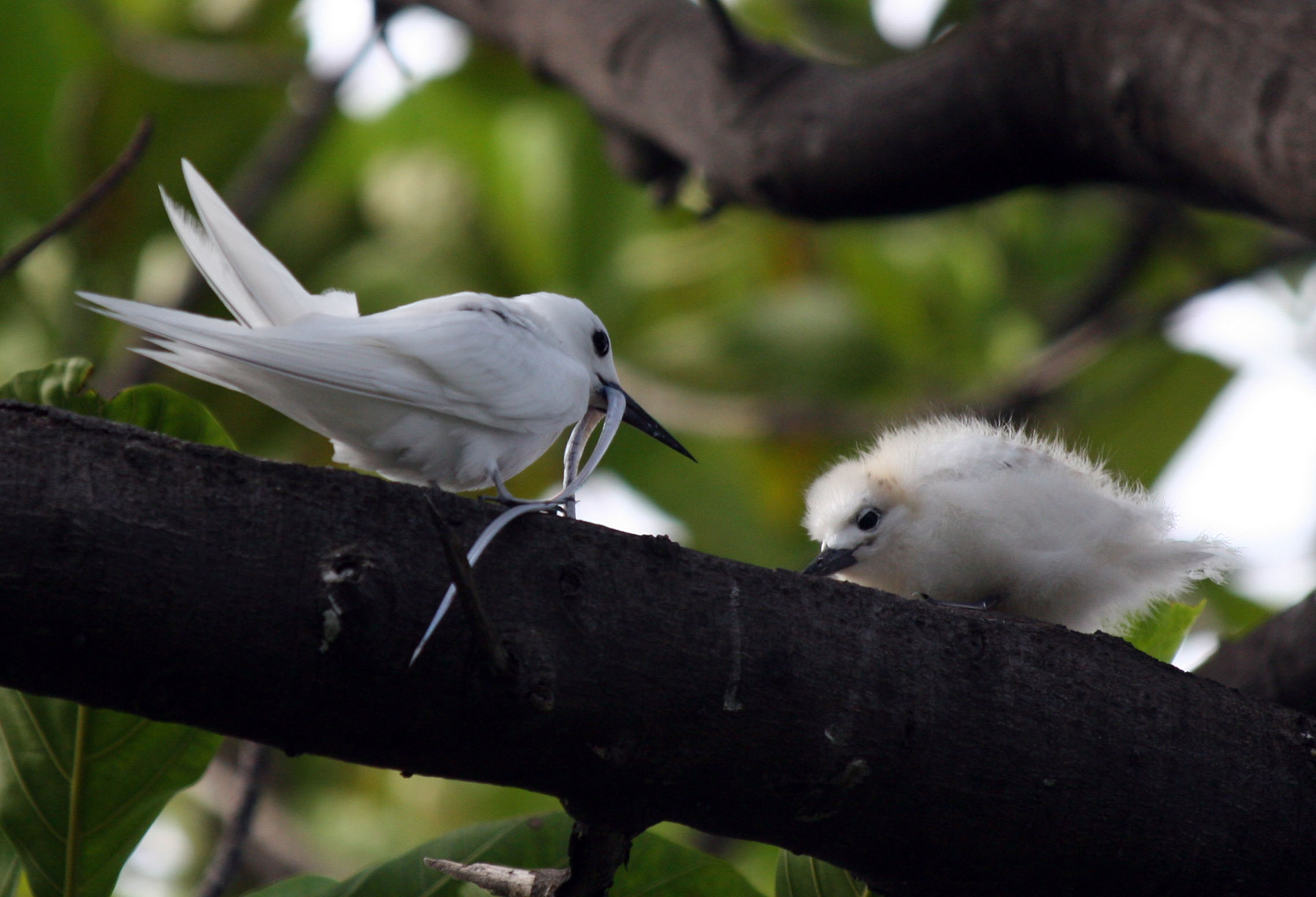 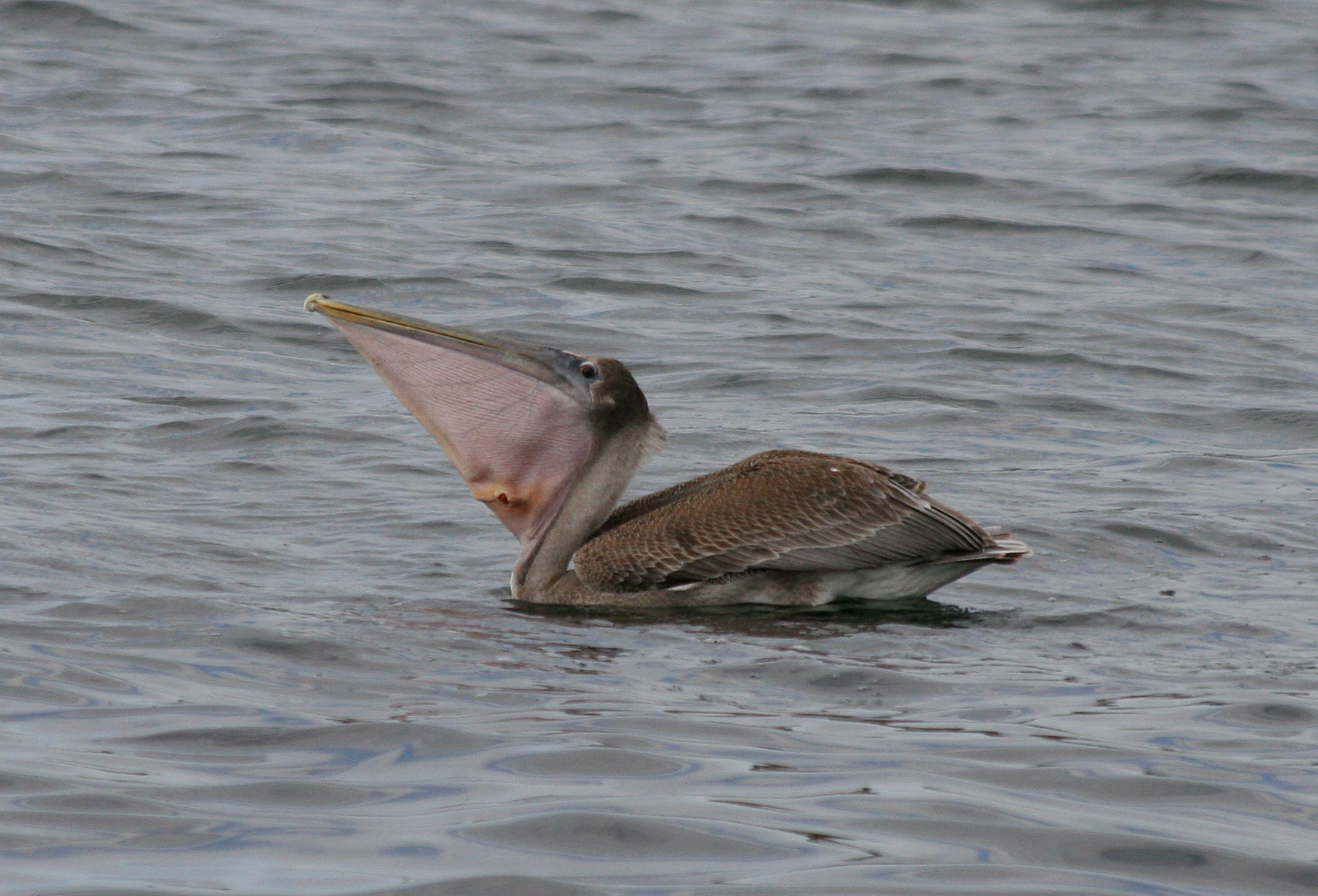 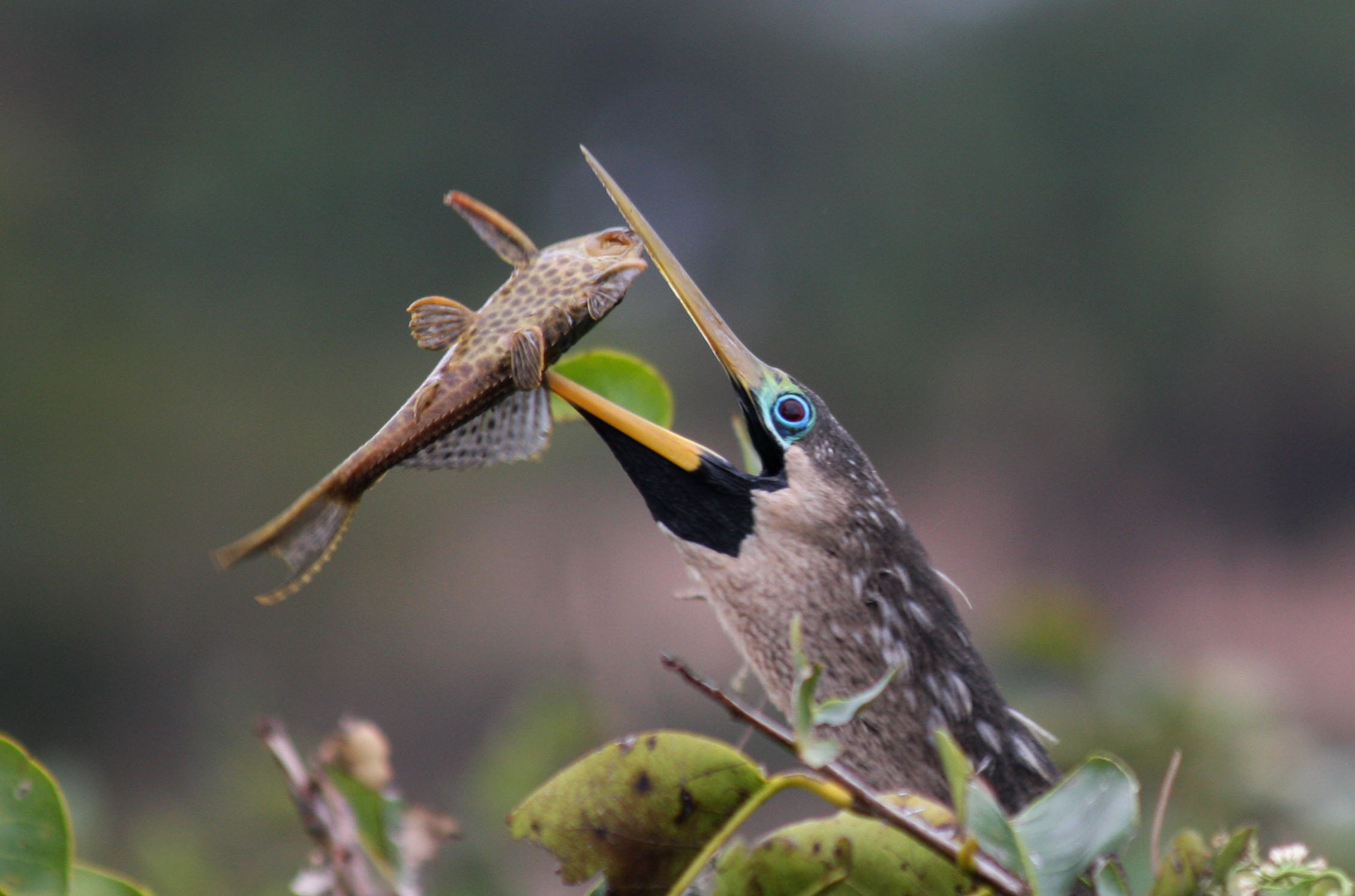 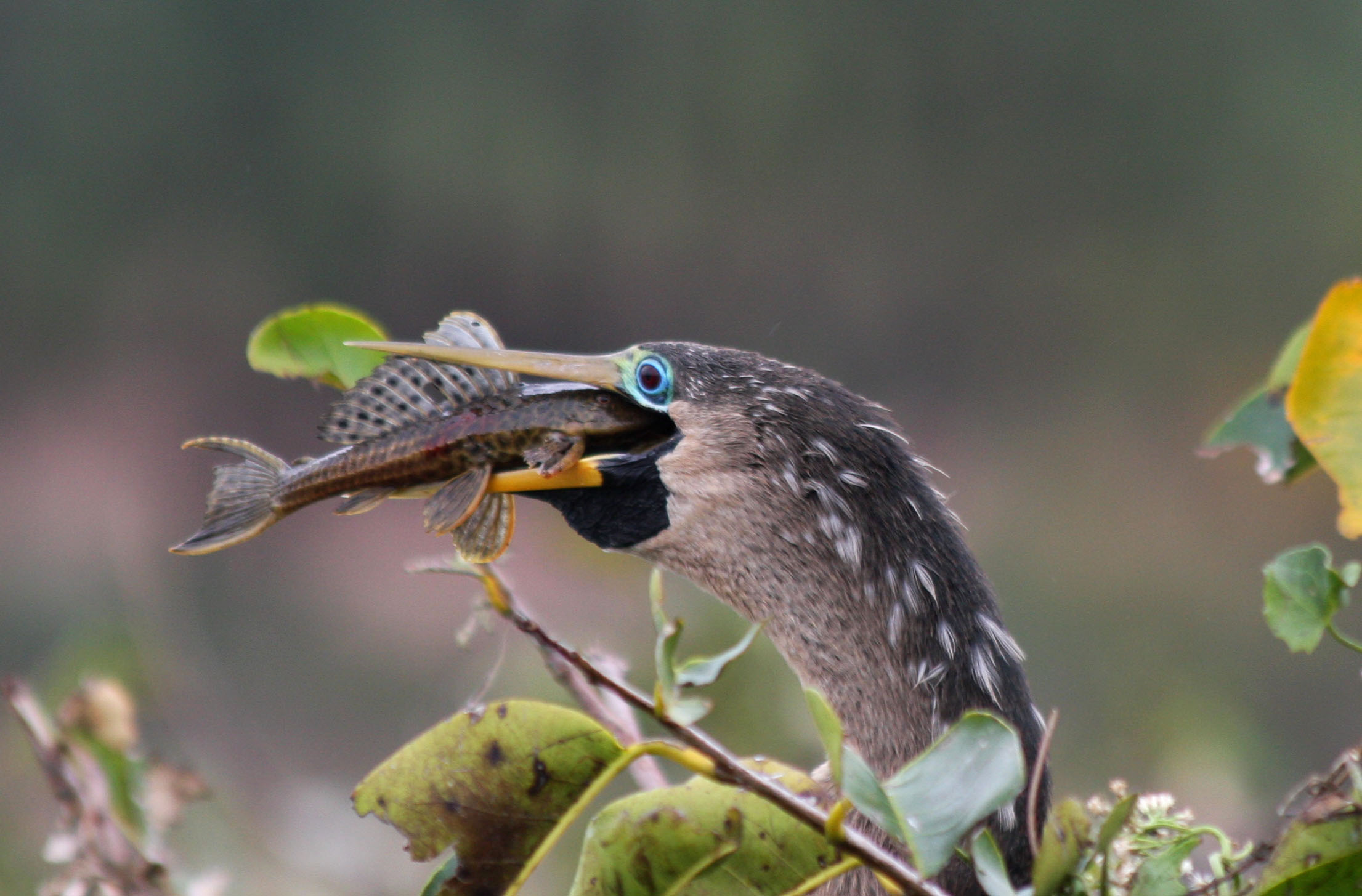