The trouble in Israel continues, and has been strongly exacerbated by the internecine violence between Israeli Jews and Arabs, as well as threats from Jordan and Lebanon:

By Friday evening, Israel faced furious demonstrations in at least 60 places across the West Bank and new protests just across the borders with Jordan and Lebanon, all atop the vigilante violence between Arabs and Jews within Israel, and the continuing battle with Gaza militants.

From Salon via reader Charles. The indictment they’re preparing from would come from Manhattan. but how many of you think Trump will really be indicted? (One can hope.)

But the report also noted an “obscure clause” in Florida law regarding interstate extradition that gives Gov. Ron DeSantis, a close Republican ally of the former president who is reportedly considering his own 2024 presidential bid, to intervene or investigate “the situation and circumstances of the person” in question “and whether the person ought to be surrendered” to law enforcement in a different state.

No thank you article of the day. (This is connected with religion, of course.) The best way to deal with death, for me at least, is to know you’re gonna die but then don’t dwell on it. Don’t do what  Sister Theresa Aletheia Noble tells you to do—ponder it constantly, keeping skull mementos around!

Stuff that happened on May 15 include:

Do you know Kepler’s Third Law? Neither did I—you can read about it here.

Here’s the hospital, still in use as a hospital and clinic. 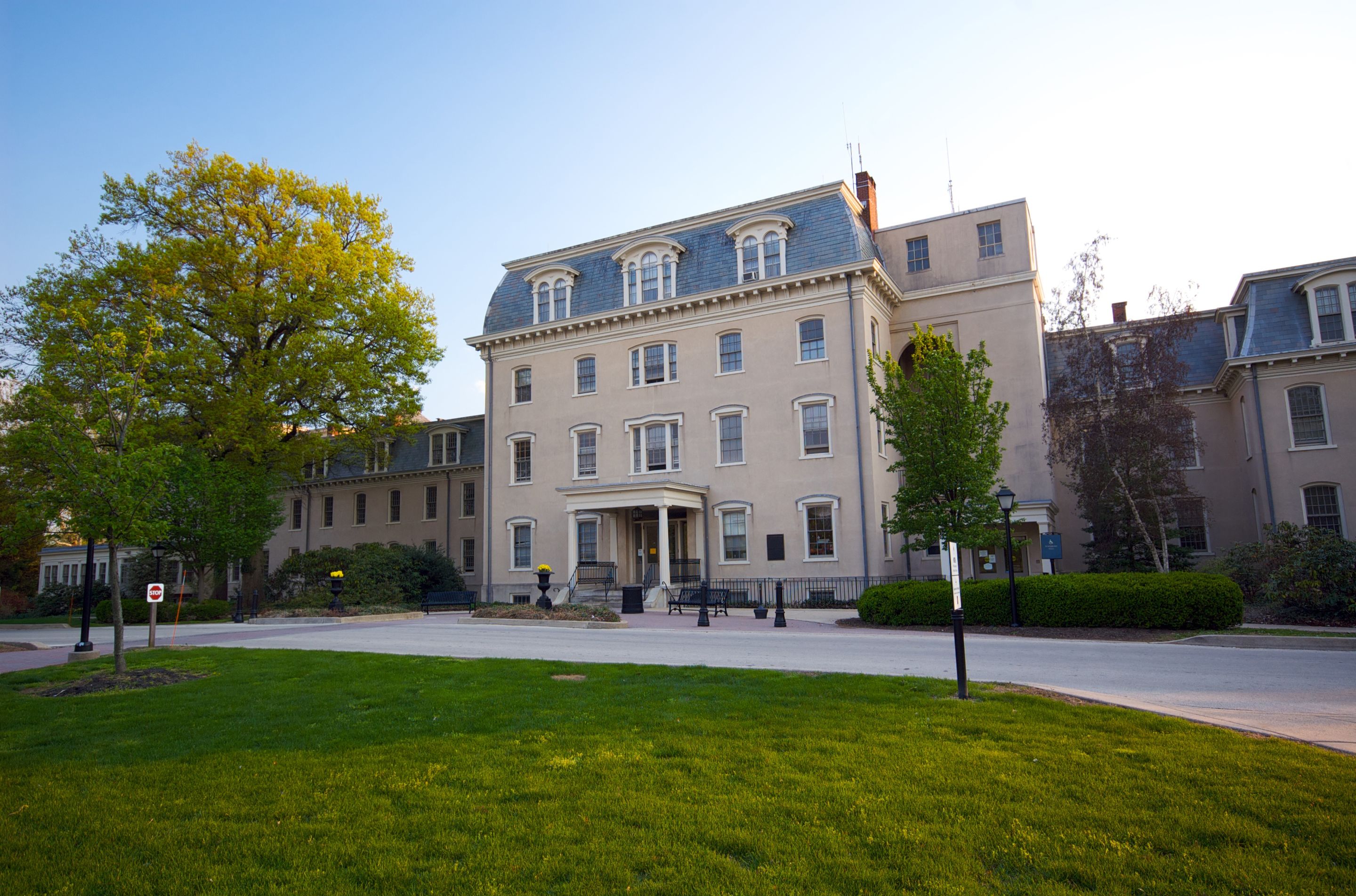 Here’s that first McDonald’s no longer operating. But I still remember when a burger, fries, and a shake were each 15¢. Buy ’em by the bag! 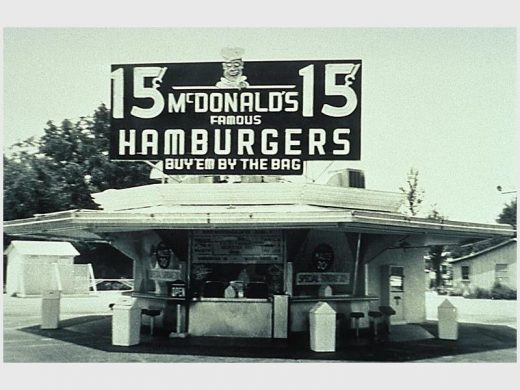 This streak is still unbroken and probably will remain so. In second place is Wee Willie Keeler, who hit safely in 45 consecutive games in 1896-1897. Pete Rose, with 44, is in third place.

Cresson, still the only female PM France has ever had:

Among the 14 kids of this polymath was his most famous offspring, Rabindranath Tagore.

Author of the Oz books: 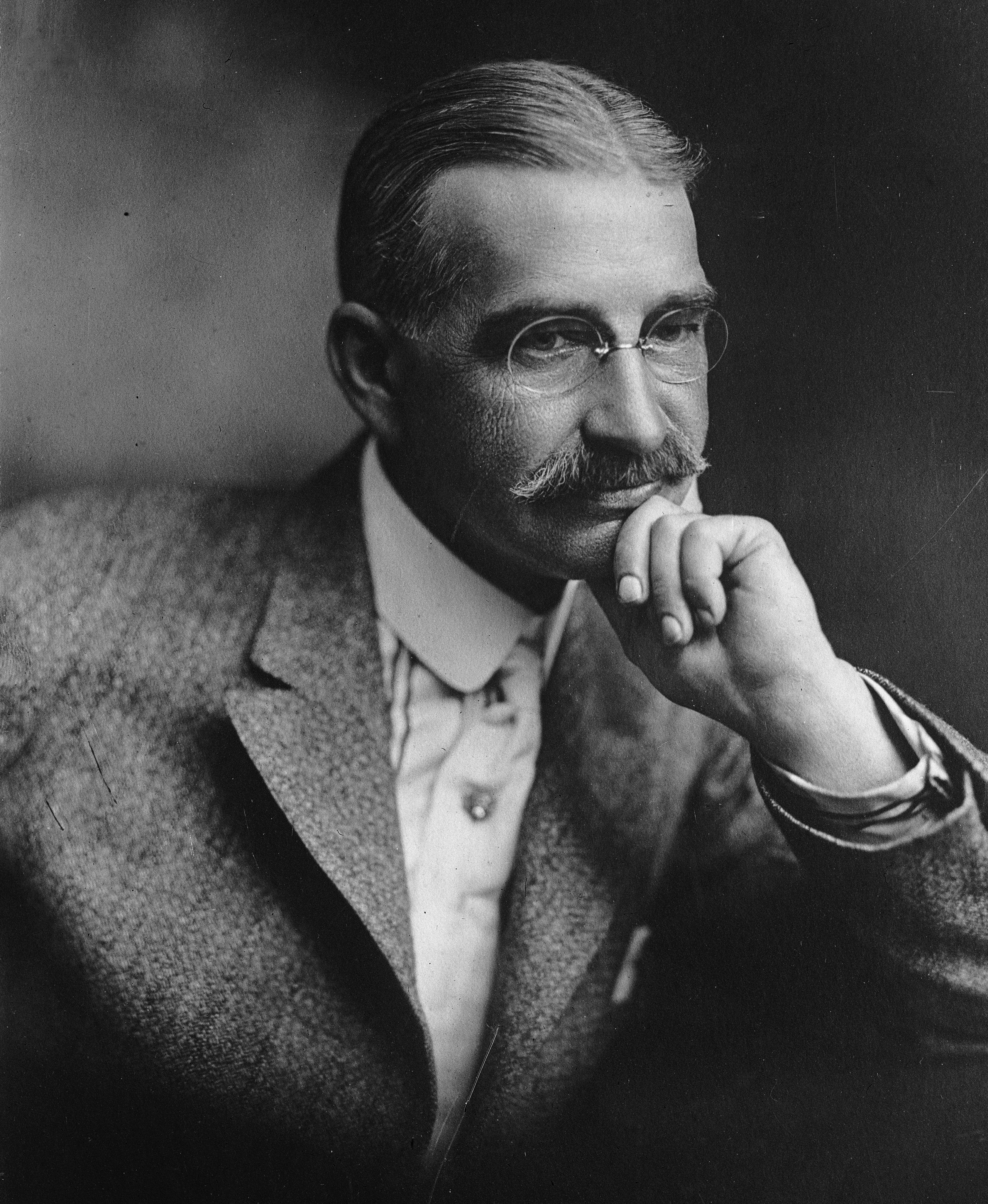 Do read his The Master and Margarita, one of the great novels of our time. A satire of Soviet society, it was published by his wife—26 years after his death. And the greatness of this novel is one thing that Adam Gopnik and I do agree on! Bulgakov: 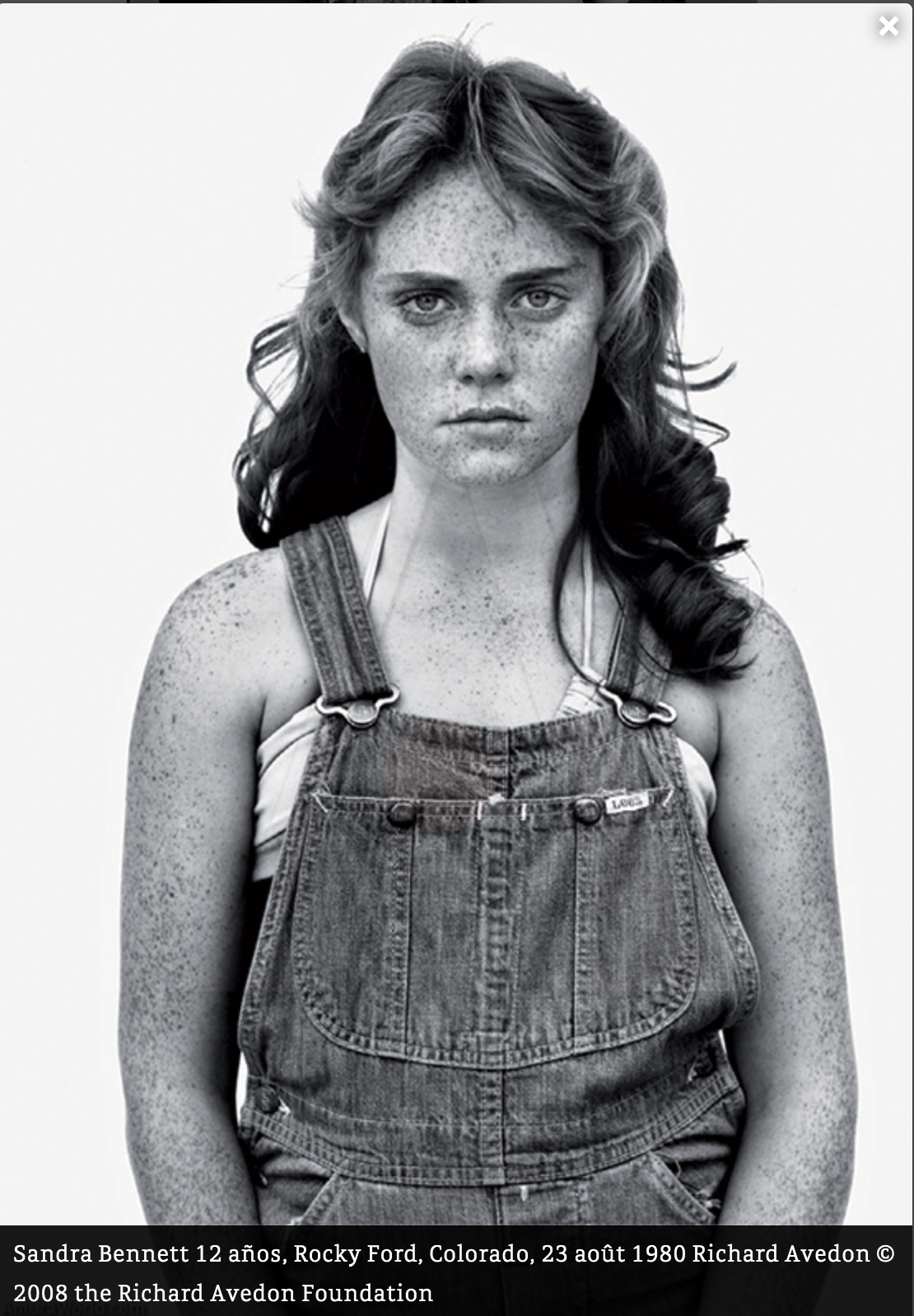 Those who passed away on May 15 include 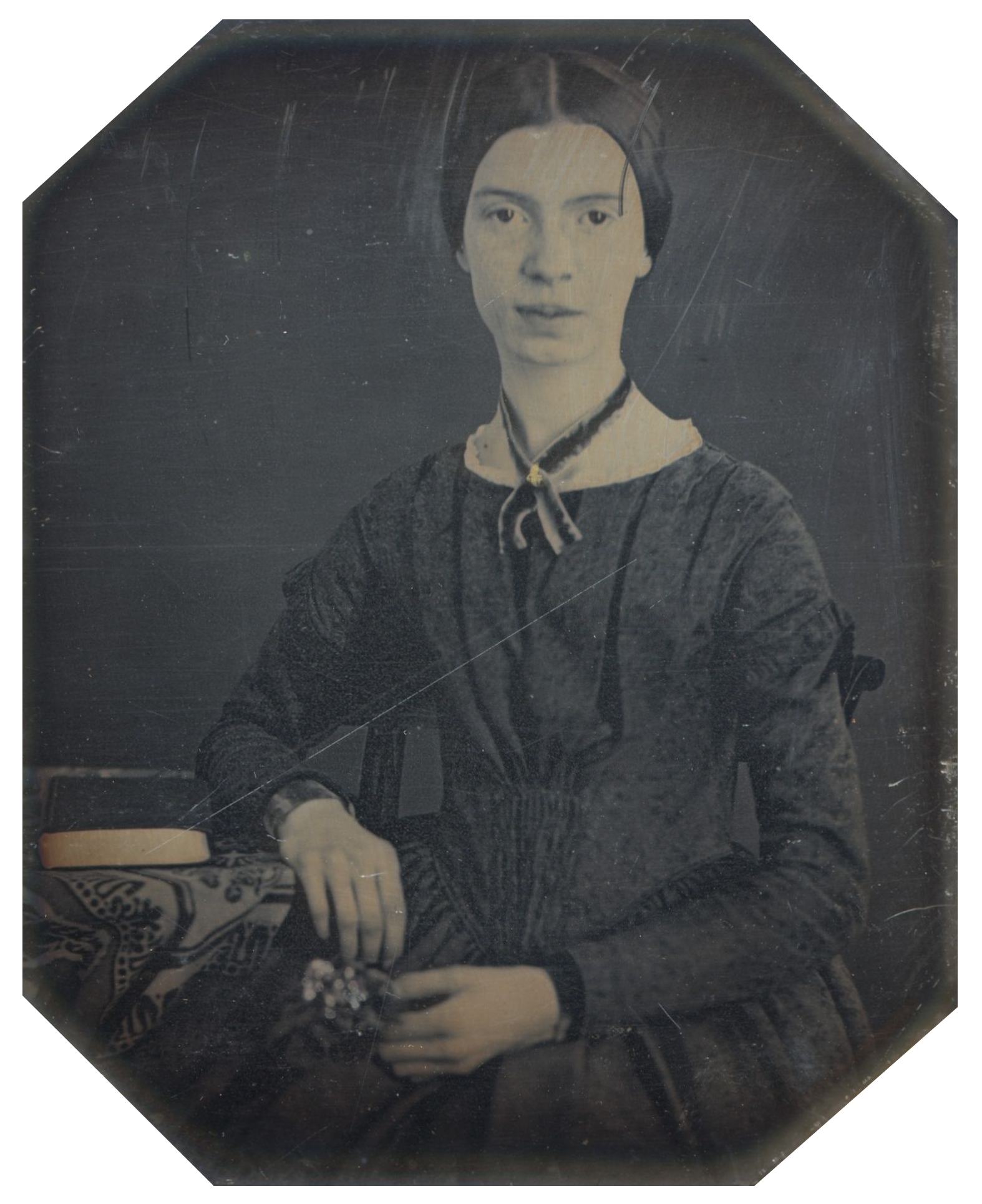 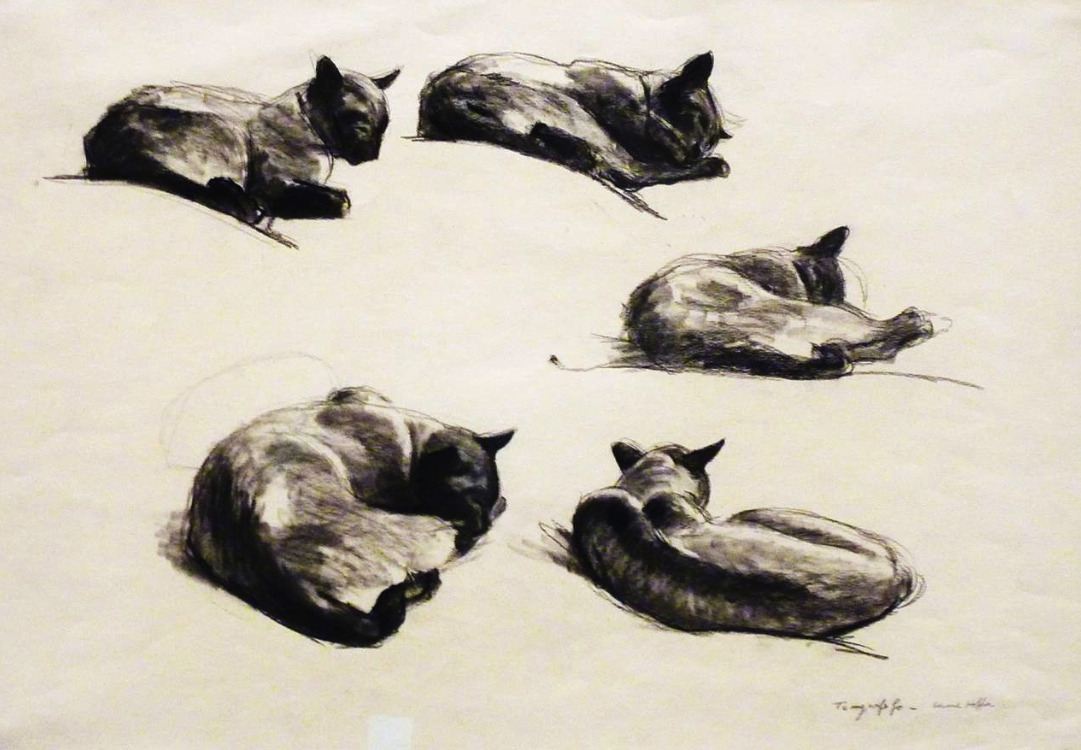 Meanwhile in Dobrzyn, Hili and Szaron enjoy the sun and engage in some persiflage:

Hili: I’m worried about the information from the stock exchange.
Szaron: Which one?
Hili: In Shanghai. 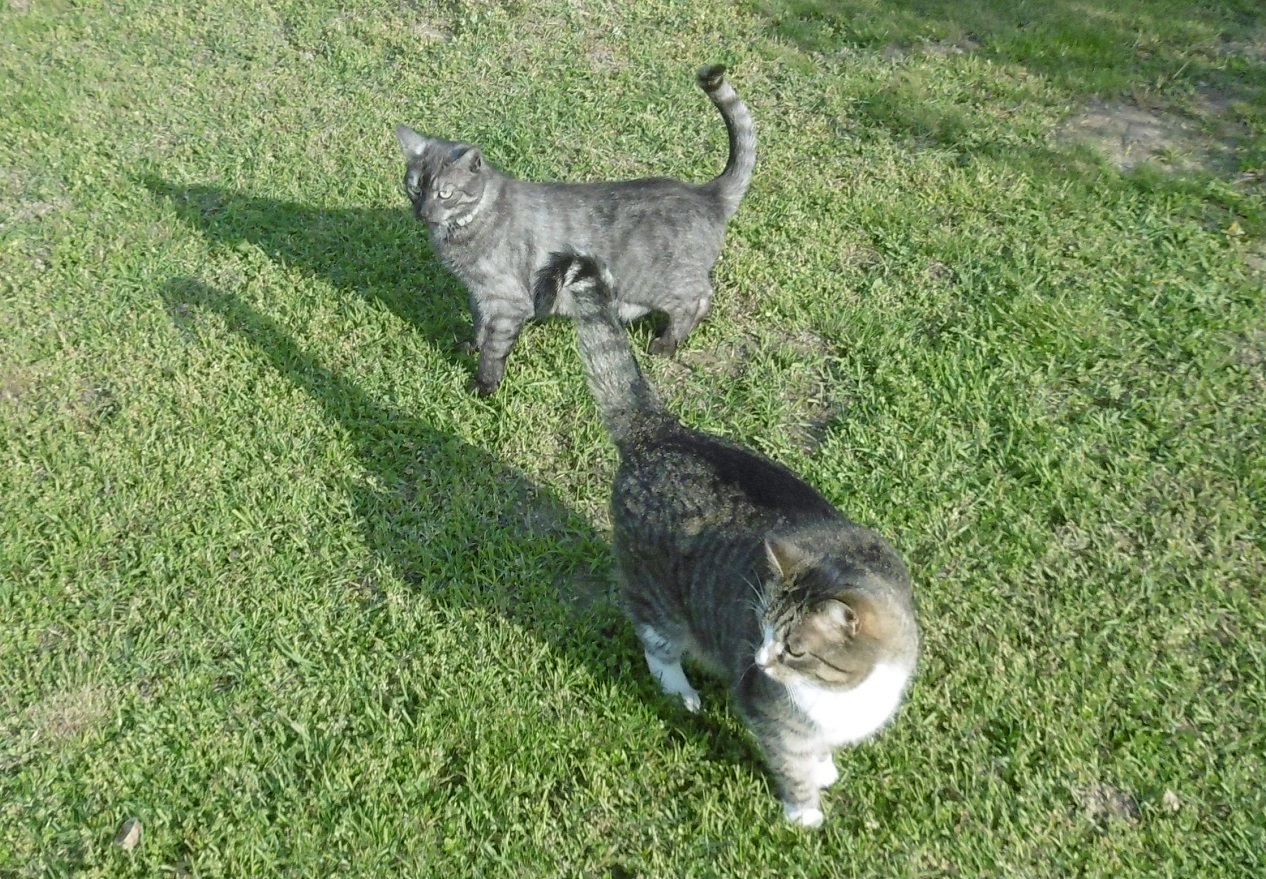 Kulka and Szaron, photos by Paulina: 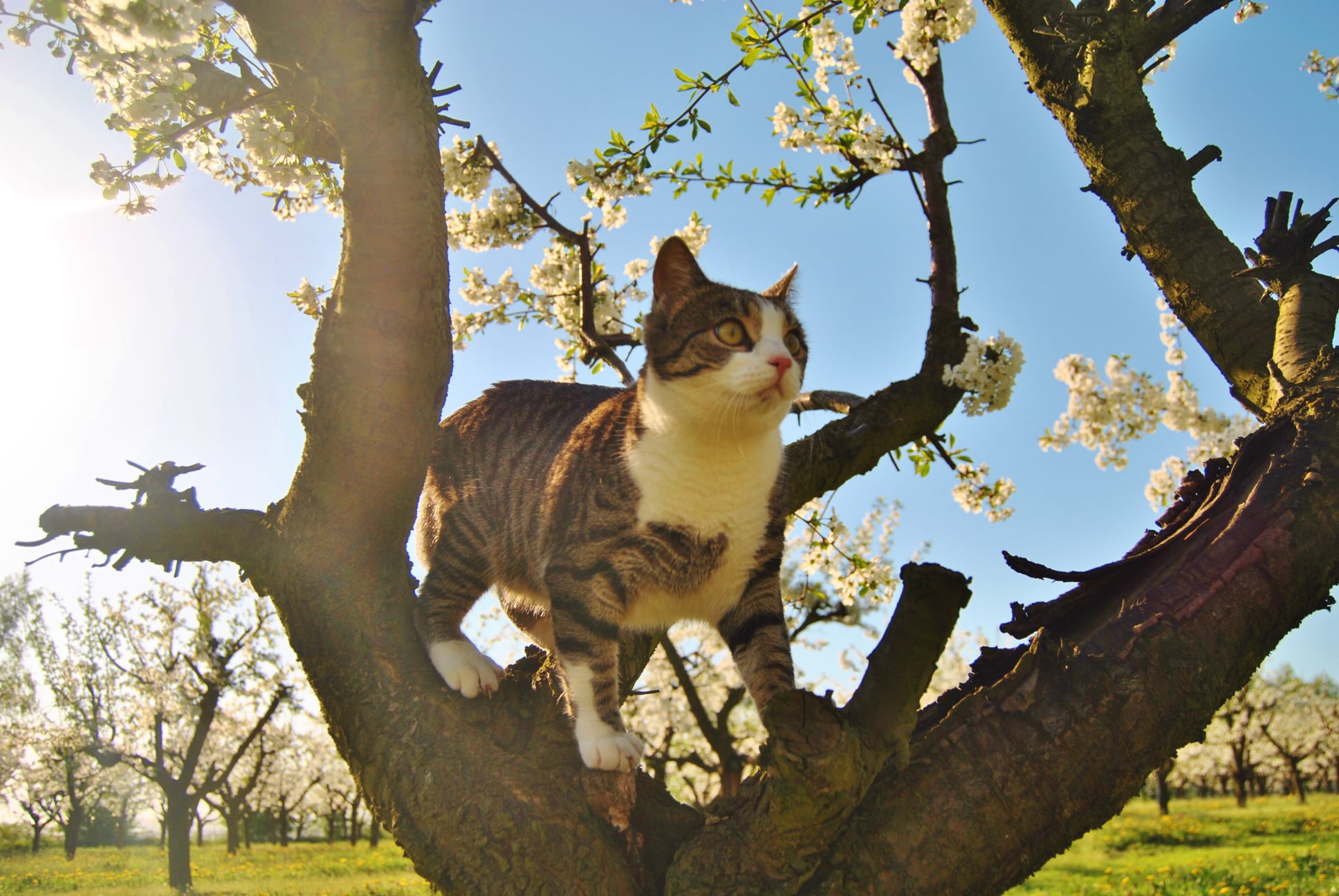 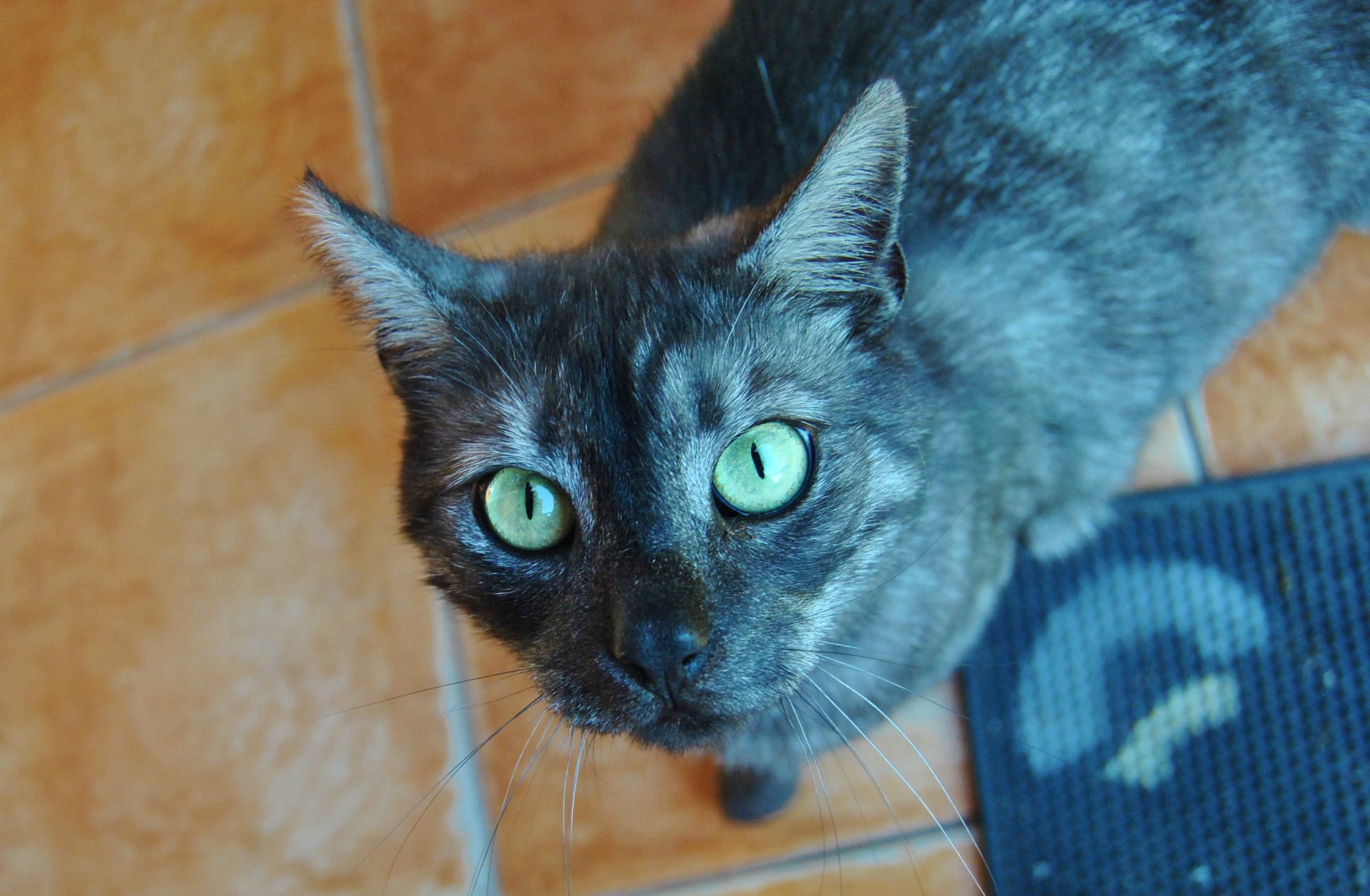 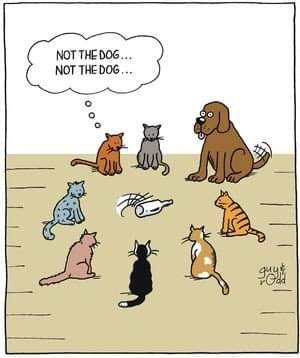 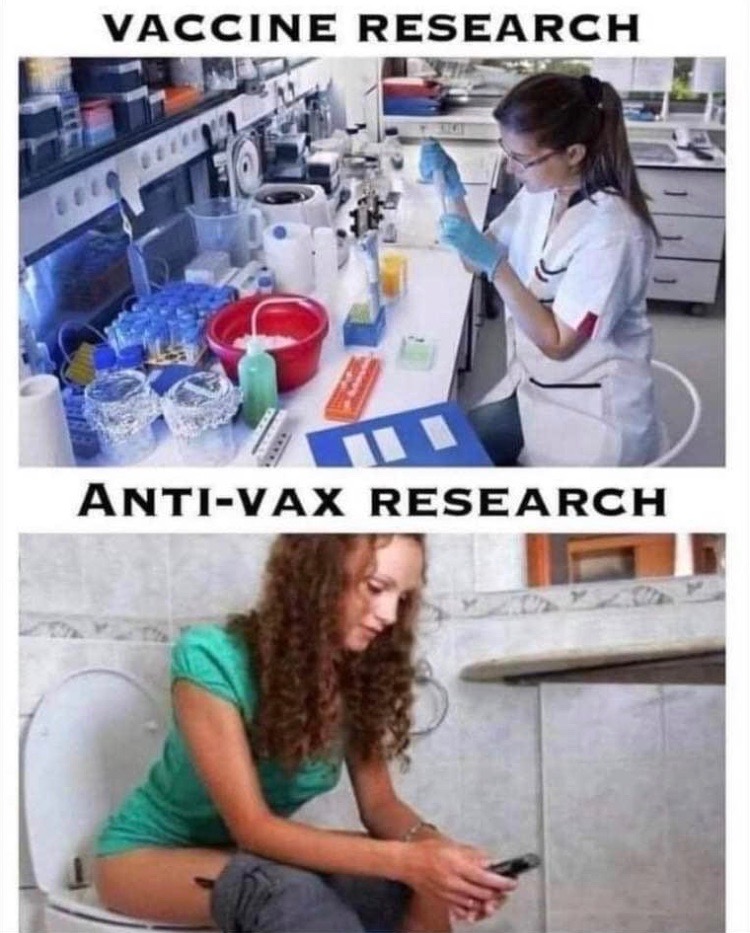 Two tweets from Barry. Look at this frog!

Barry says, “I just love the nod. Sound up.”  I don’t understand where Bucky is going to be brought if he doesn’t snore.  I can’t make out the words. The “beefs”?

I don't think Bucket is very happy about this bargain.🐶@ElayneBoosler's #tailsofjoy is all volunteer, so 100% of every dollar of every donation and purchase is used to save animals’ lives.
🐶😺🦜🦎🐭🐰https://t.co/DuIDnaH573

Tweets from Matthew. For sure this woman hasn’t bathed a cat!

Is that a serious question? If it fits, he sits!

please look at this. how the fuck did he cram himself in here pic.twitter.com/YArlXp2Wt0

First swim for the ducklings. Given their peeping, I think they’re a bit distressed. (Sound up.)

I don’t think I like the image of the Emeritus Professor:

I’m excited to share the news that my promotion to (Full) Professor is now fully approved! 🥳

In honor of this milestone, I have incorporated this stage into one of my favorite academic memes: pic.twitter.com/2tmd8hOT8S