Today’s bird photos were sent in by Vanderbilt Law Professor Suzanna Sherry, but were taken by her husband, Paul Edelman. She adds this note:

Because it’s migration time, we’re getting a lot of birds we don’t often see in Tennessee. I especially like the Chestnut-sided warblers (Setophaga pensylvanica). These were all taken in Radnor State Park, which is a lovely oasis in the middle of Nashville. All were taken with a Nikon D-500 camera and a Nikkor 500 mm f5.6 lens.

Captions are indented, and you can click on the photos to enlarge them. 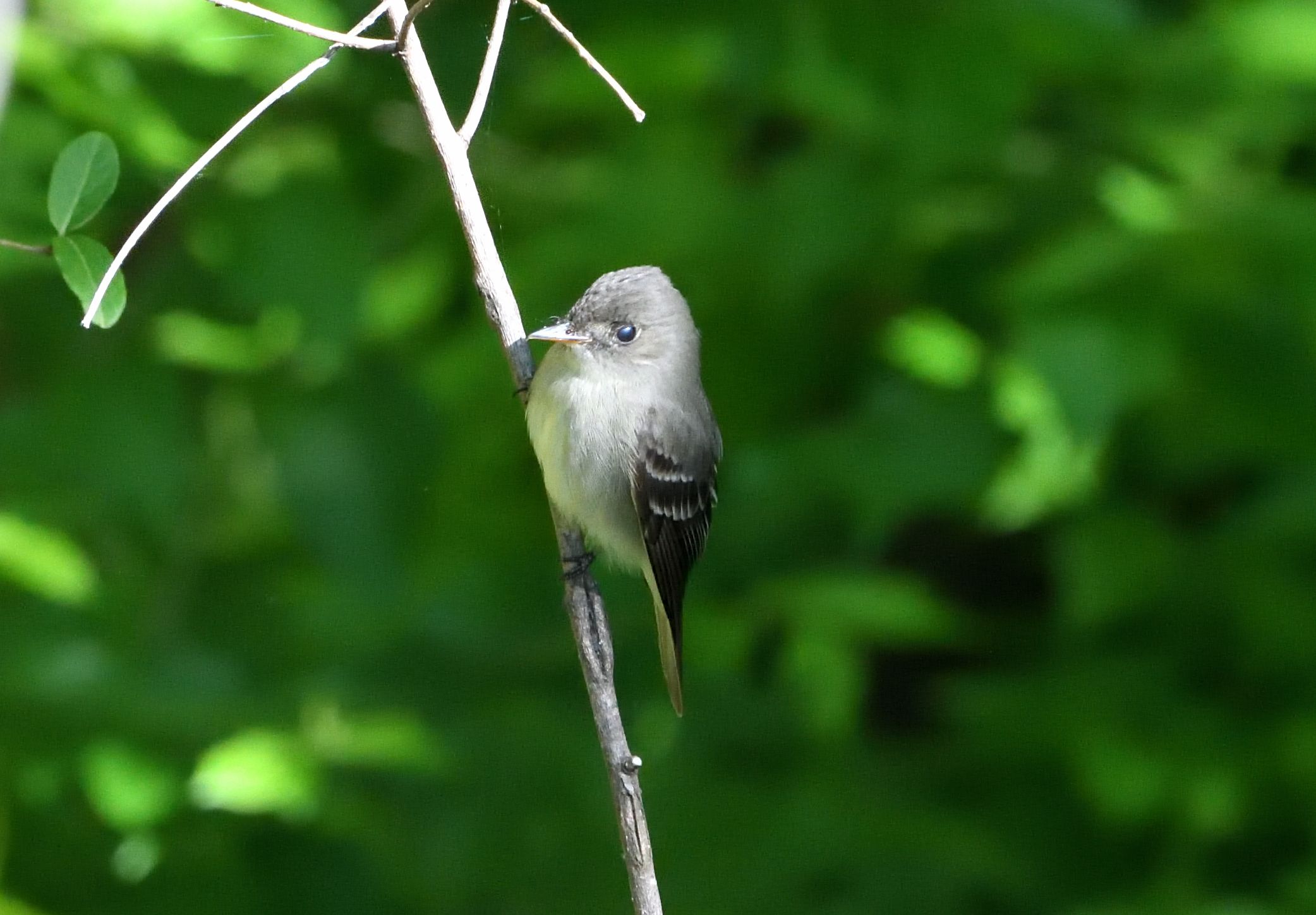 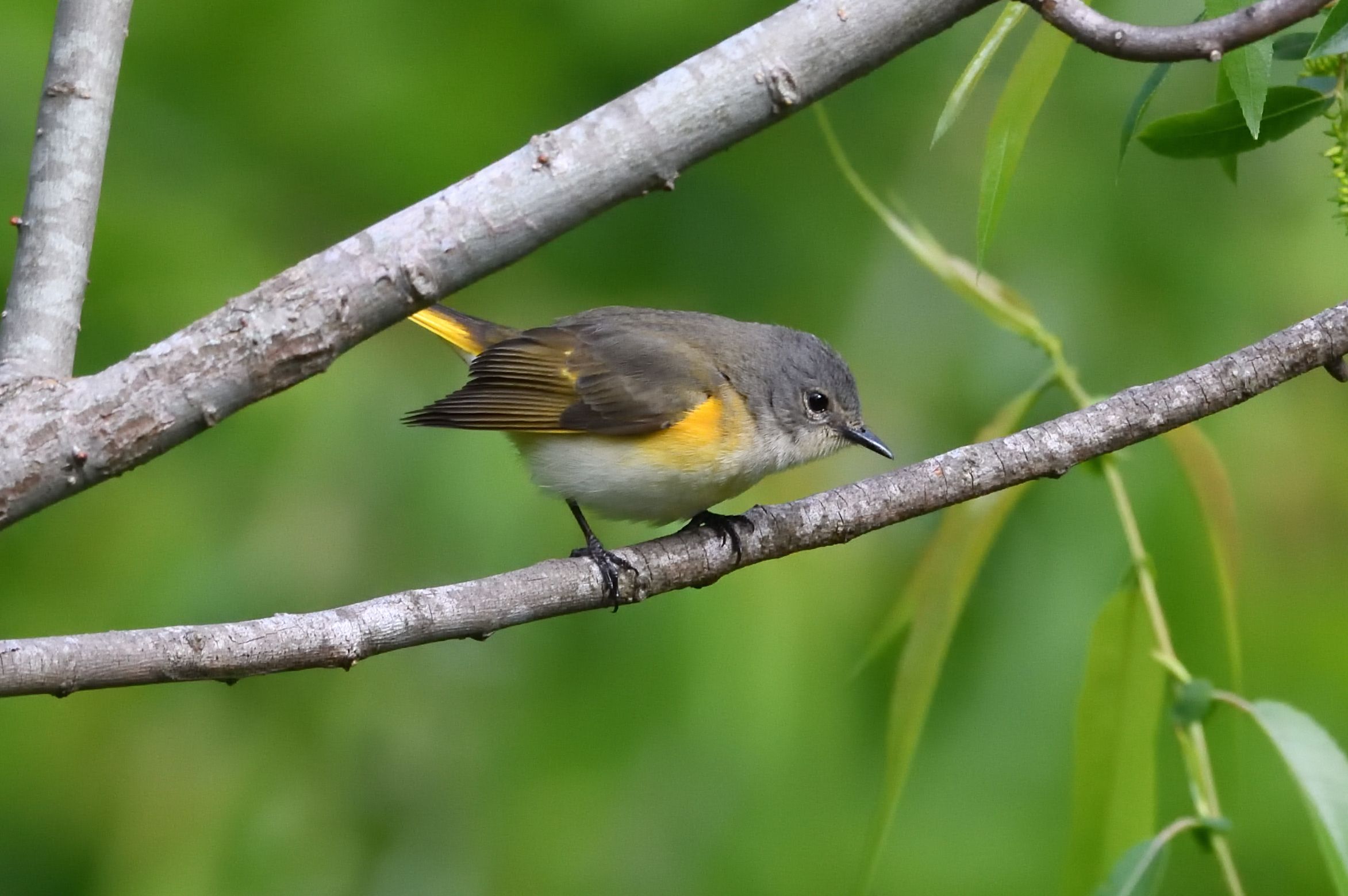 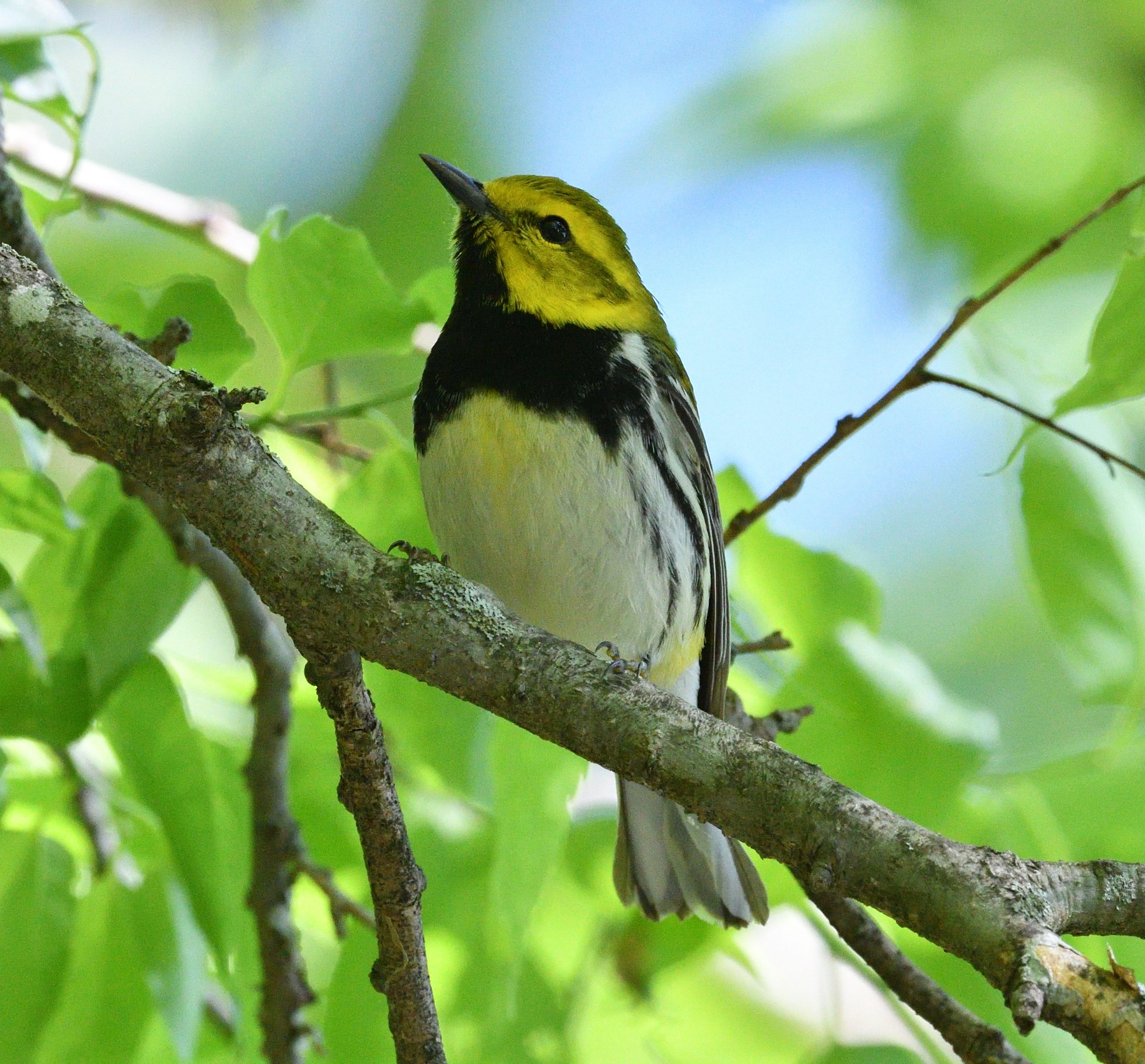 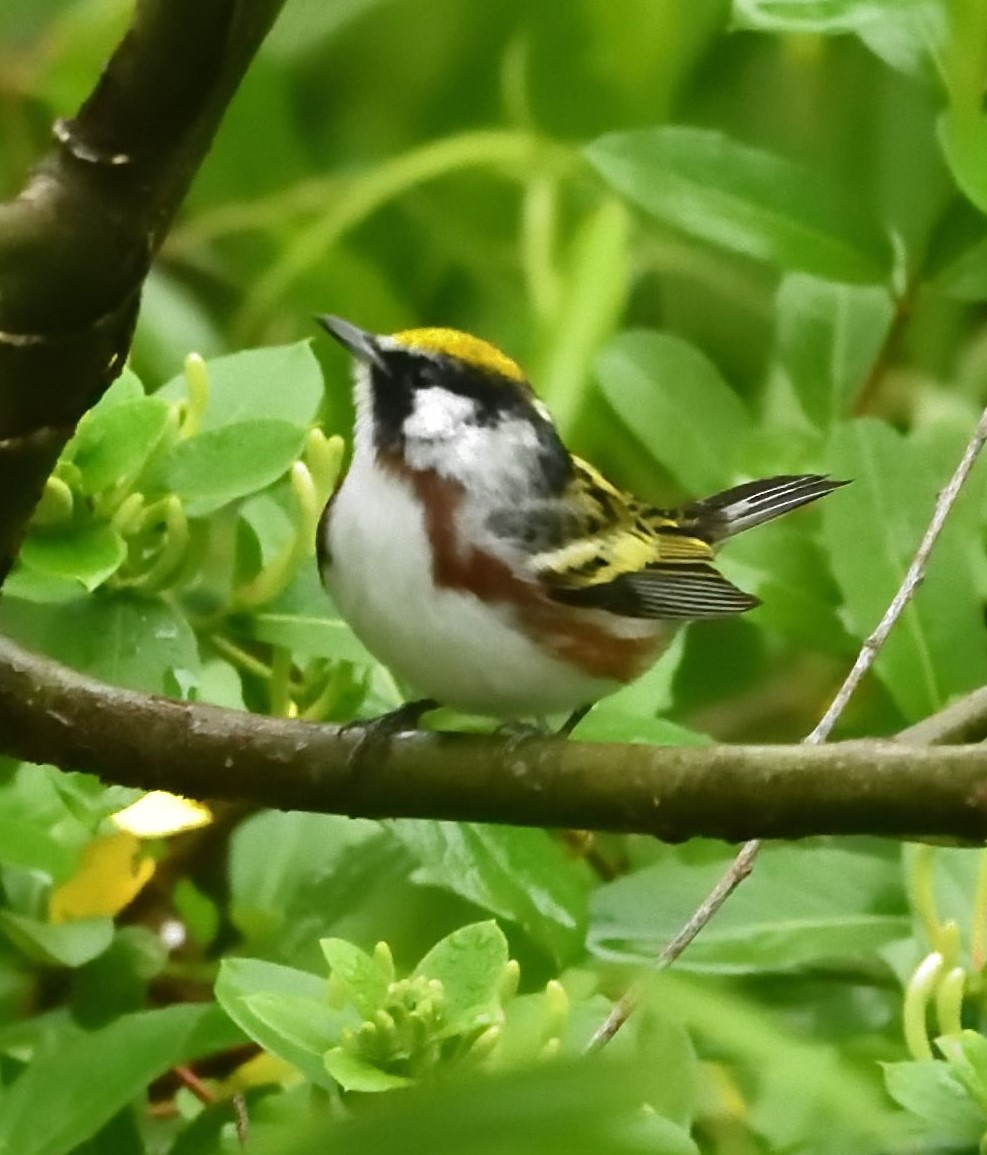 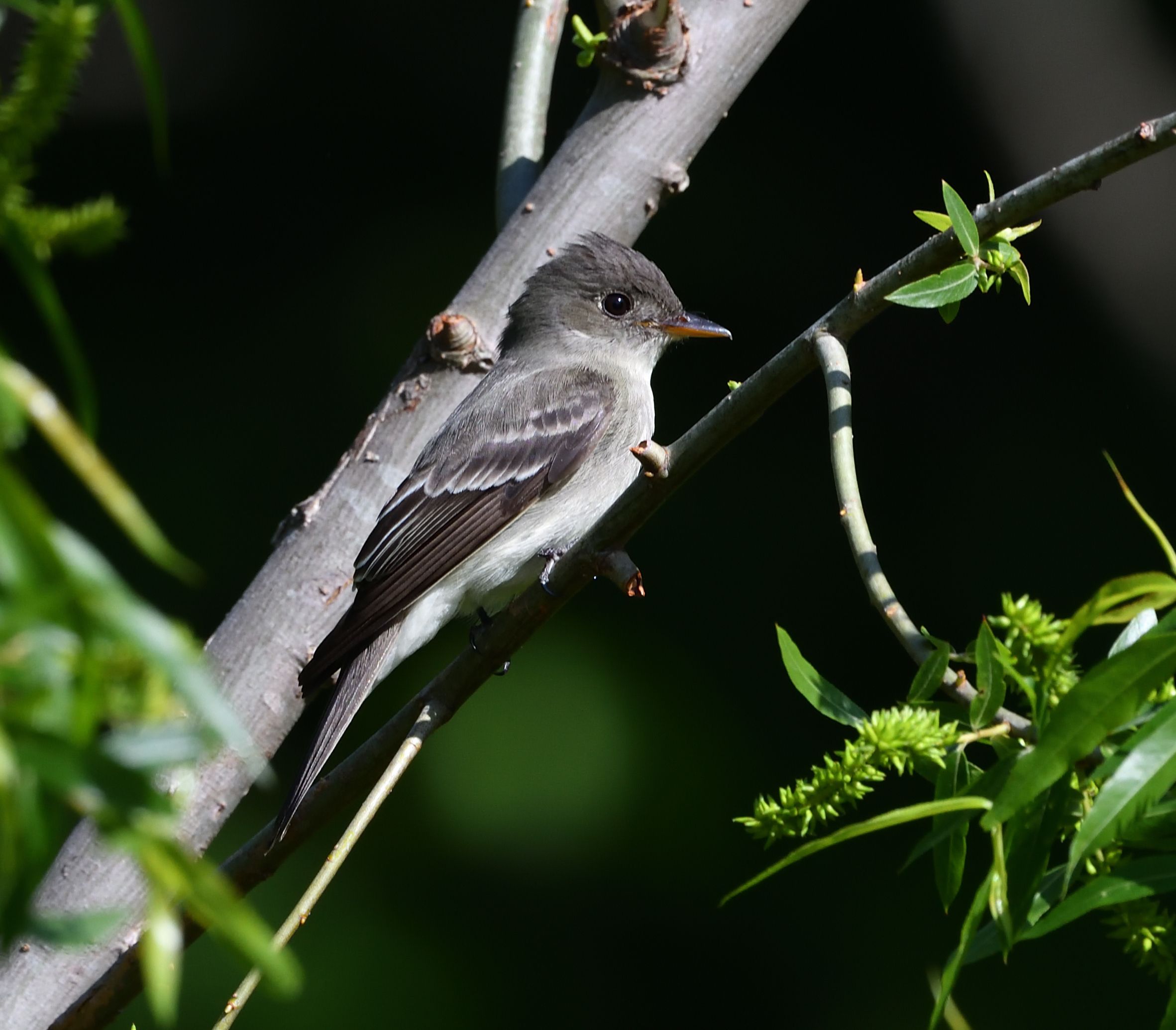 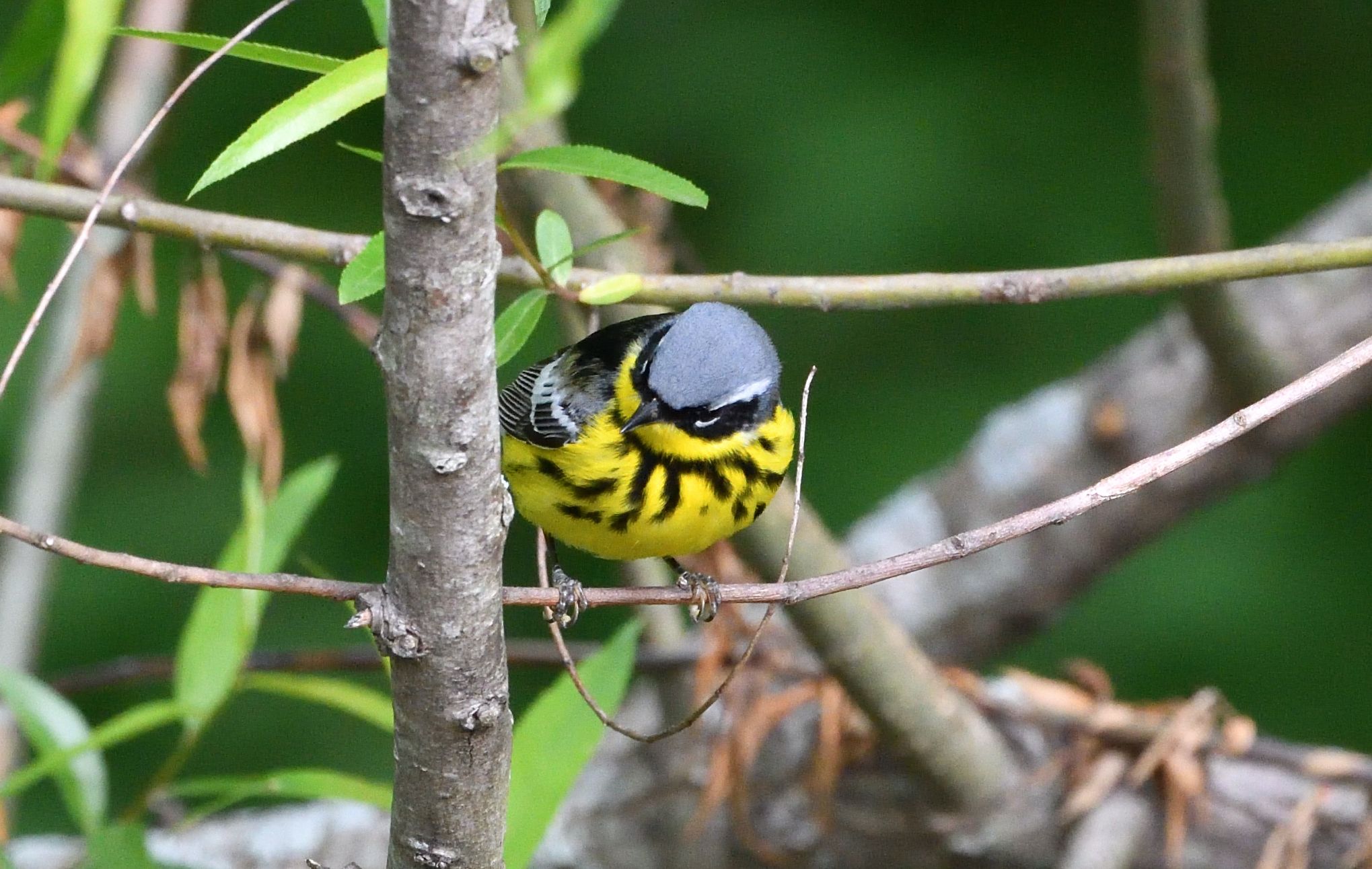 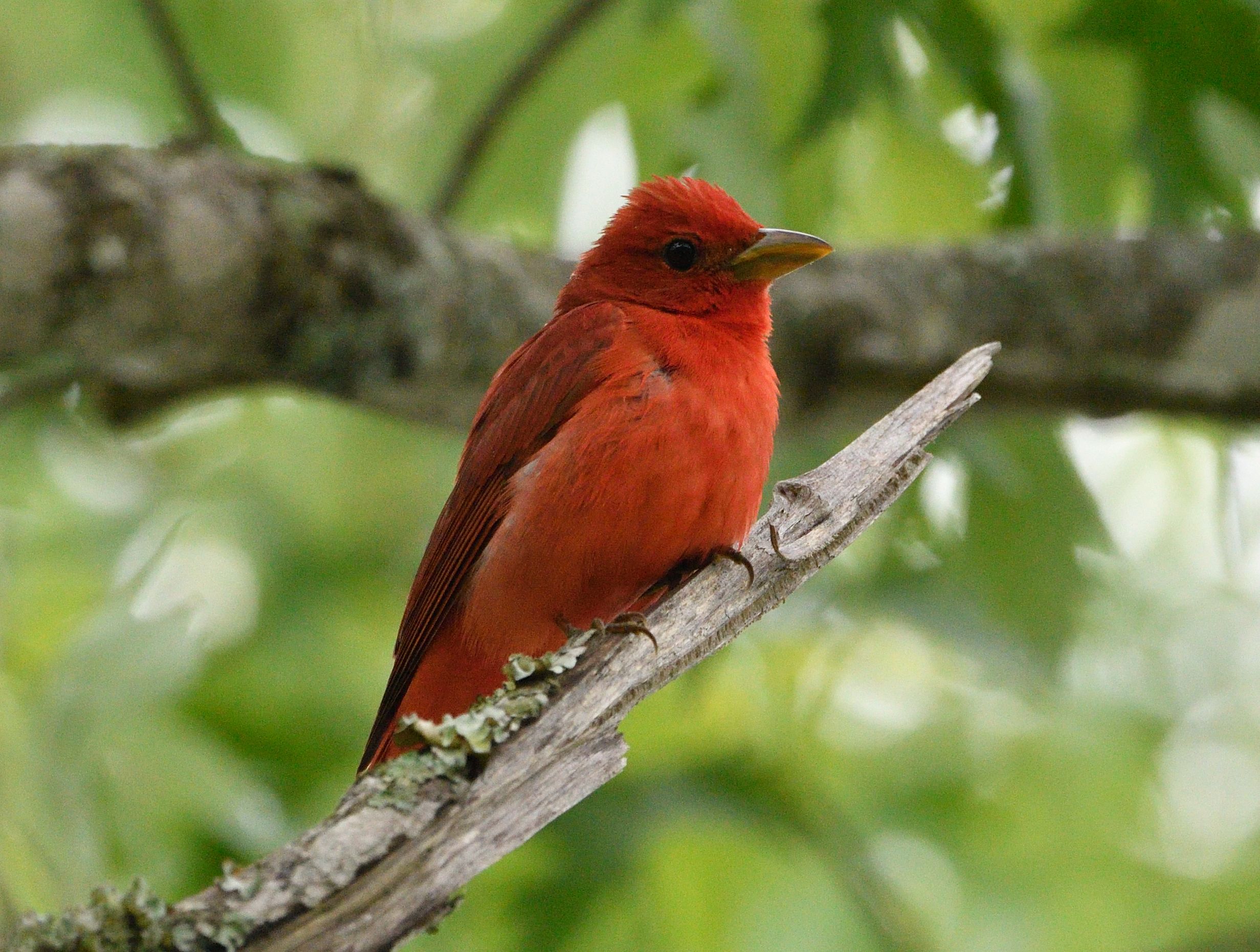