Almost everyone underwent some behavior or personality changes during the pandemic. How could it be otherwise, what with the solitude, the fear, the prohibition against doing many of our favorite activities, and so on?

Some will resume their lives without missing a beat, while others may be somewhat but temporarily traumatized, and still others may have their lives changed permanently, either by a new work situation (working at home), or a permanent personality or behavior change.

I don’t know whether the changes I’ve noticed in my own behavior are permanent, for only now are we getting back to “normality”, but here’s what happened to me.

a.) I got peevish and irritable, liable to snap at others for reasons that I wouldn’t normally consider. I didn’t turn into an ogre, but neither did I put up with bull that I would normally have tolerated. I hate this in me, and have been working to improve it. This could of course be age (some older people claim to revel in their ability to be jerks, blaming it on age), but it came on too quickly to be that.

b.) I got intolerant of what I saw as mindless chatter or palaver. If someone told me a story that ran on too long, or embroidered it with baroque details, I’d often say, “What’s the point?” or “Get to the point.” That, too, is uncharacteristic of me.

I heard from a psychologist that many people have these symptoms, so I don’t think I’m alone here.

c.) Loss of attention span. At the beginning of the pandemic I was able to spend four hours nightly reading a book. Now I have to work on two or three books simultaneously, and have trouble concentrating for more than 45 minutes on any one, especially on a book that requires thought, like Anthony Grayling’s History of Philosophy.

d.) This is the ancillary issue to c): it’s all too easy to turn to the Internet and waste hours of time. For example, I’m now reading a biography of Duke Ellington. Sometimes they describe one of Duke’s songs in a way that makes me determined to hear it. So I go to YouTube.  You know the rest: they suggest other songs, and then other stuff, and before you know it, an hour is gone and with it your reading time. Again, I hope the loss of attention span isn’t due to age, but its rapid onset and coincidence with the pandemic makes me think it’s all the stuff that happened in the last year.

e.) Extreme impatience. Example: I catch my sleeve or backpack on a door, and get angry about it. That’s just crazy!

These are just the first four things that have come to mind, and I’m writing this to share, to see if others have experienced the same feelings, or what other symptoms have manifested themselves.

And of course—though I’ve written about this incessantly—I am absolutely stir crazy and keen to travel. Poland, Antarctica, New Zealand, and Israel beckoned me, but the last is a no go now, and the rest haven’t yet opened up, though I have huge hopes of lecturing again on an expedition cruise to Antarctica. 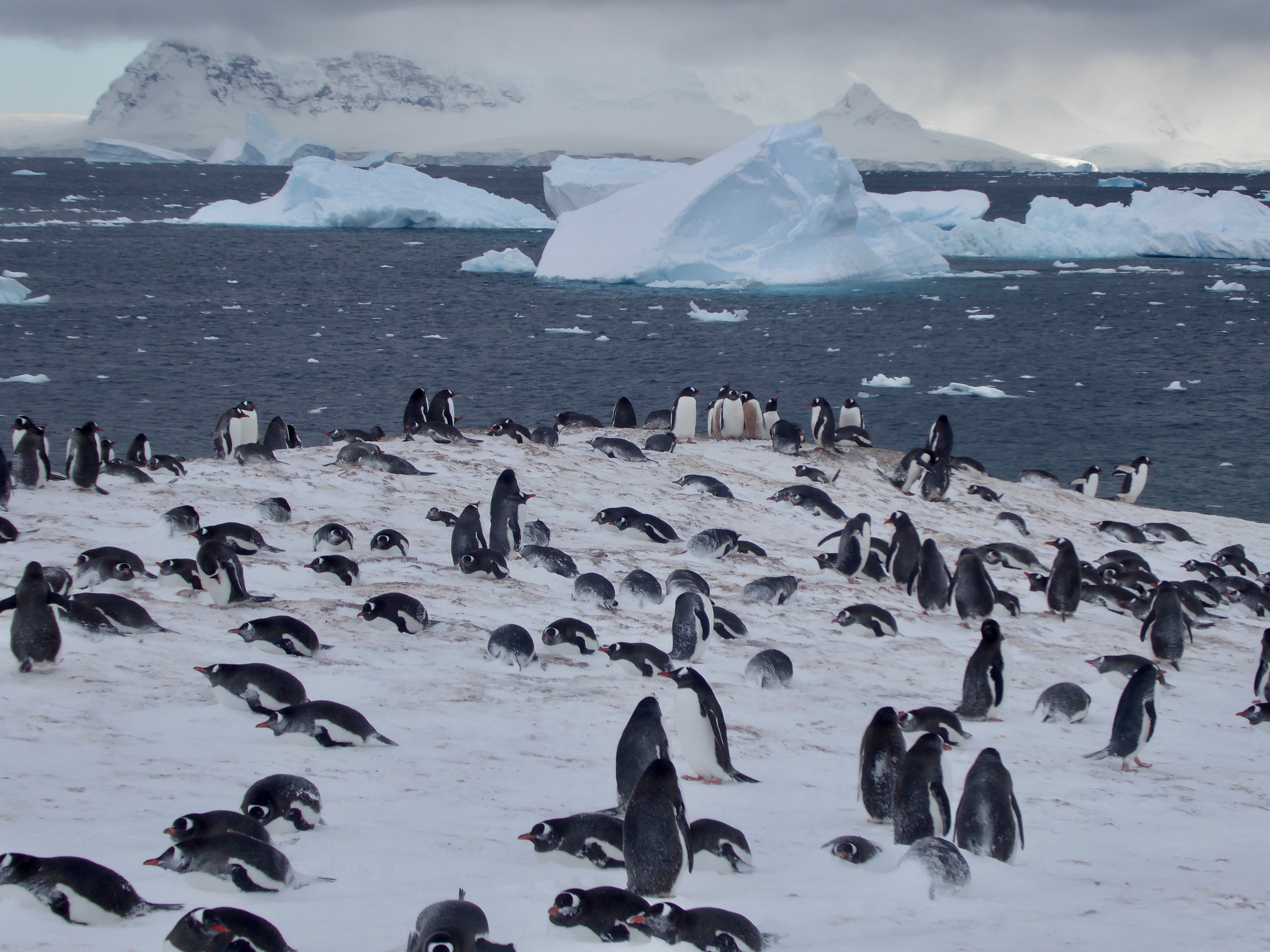 106 thoughts on “Has the pandemic changed you?”