It’s Saturday, May 8, 2021, and we’ll have a truncated Hili dialogue today in honor of Honey’s ducklings who faced travails and death in the past week. 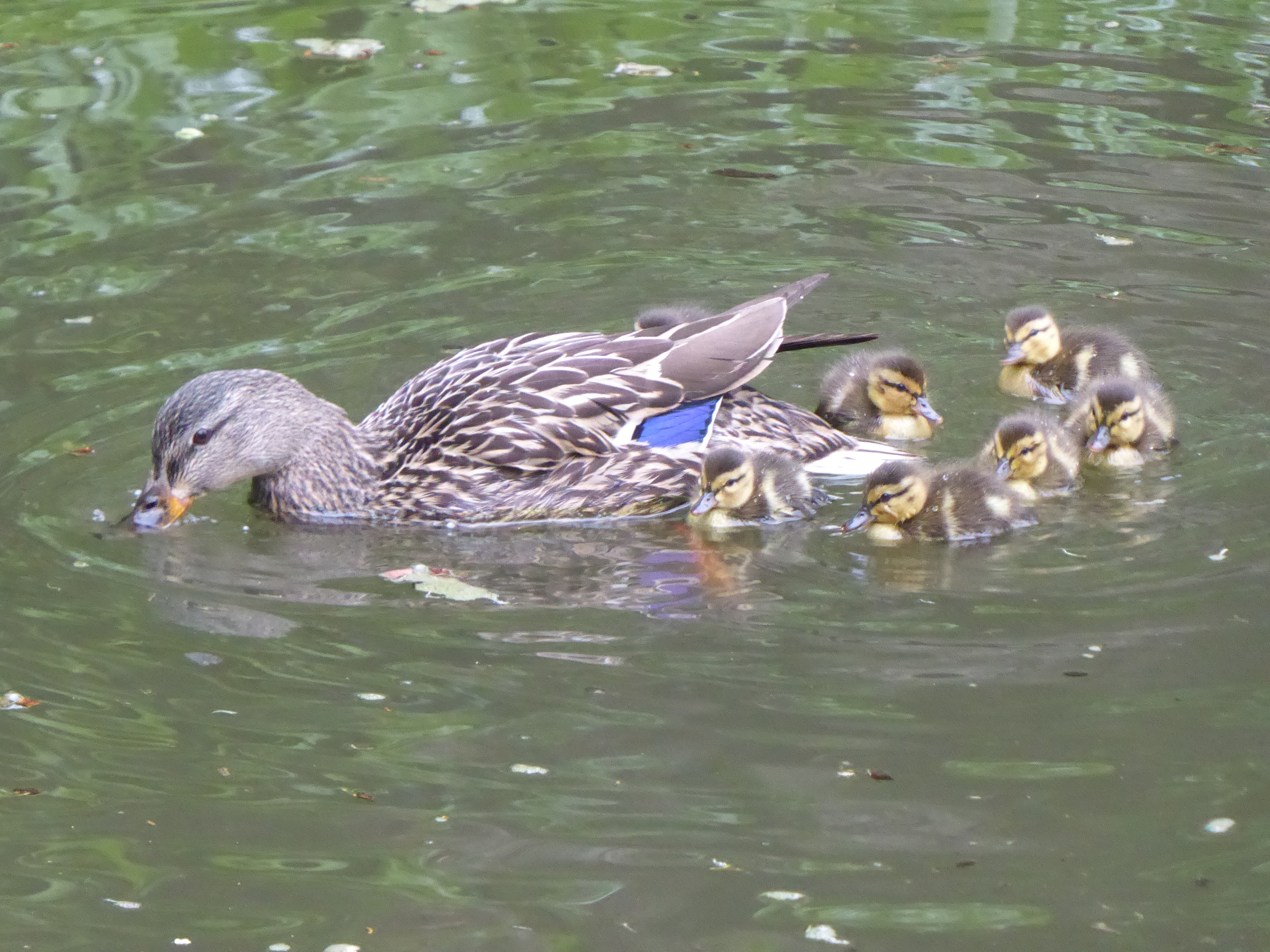 His 1975 Christmas Lectures broke the cardinal rule of broadcast television: "never work with animals or children" – and they were awesome. Watch here: https://t.co/YkM0X52cGB pic.twitter.com/eZbN8XWP7K

Today Hili has an exhange with Szaron rather than Andrzej:

Szaron: The most important thing is trust.
Hili: I have no trust that you will stop devouring everything from my bowls. 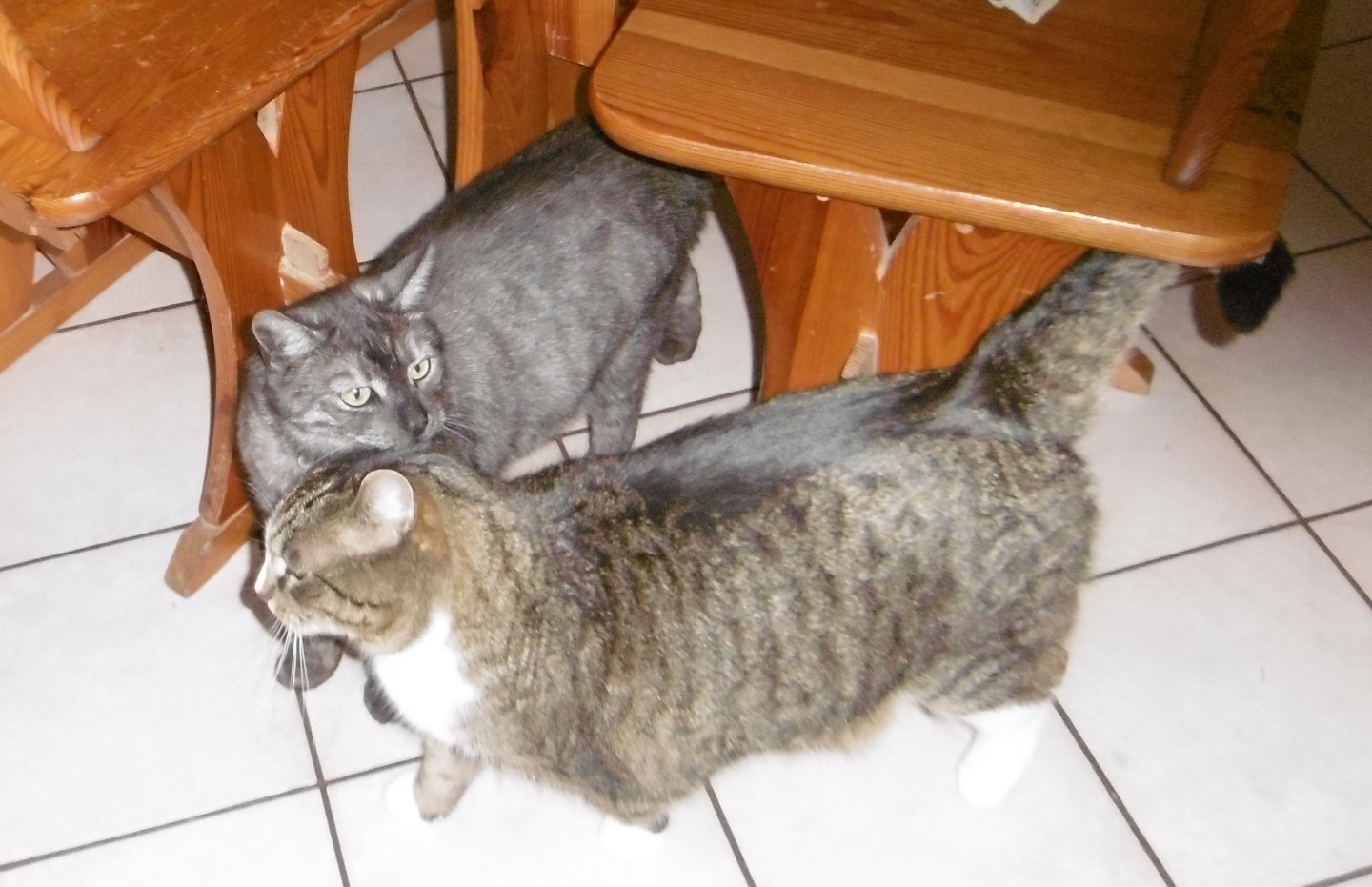 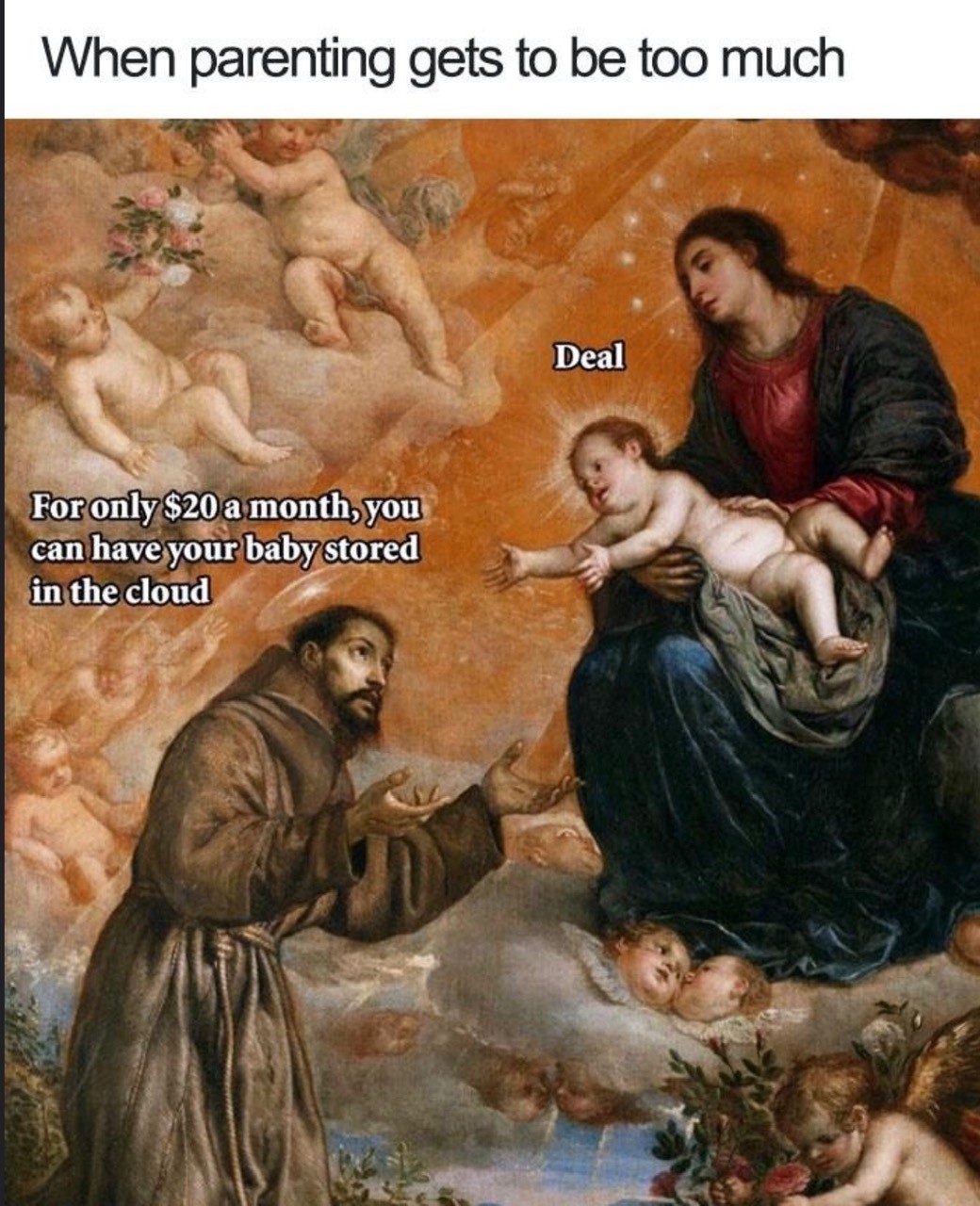 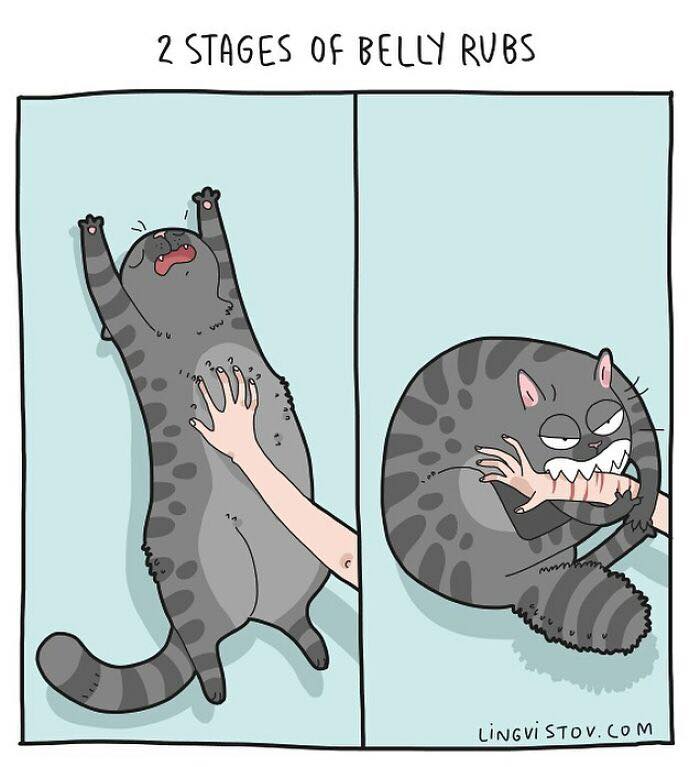 Because the world has gone insane, Titania’s predictions are always fulfilled:

On 6 May 2021, the Independent concurred. pic.twitter.com/I8RedYoE2y

From Ken. The GOP is kvetching because Biden didn’t mention “God” in his National Day of Prayer publication. Fox News’s beef:

Both former presidents Barack Obama and Donald Trump mentioned “God” in their National Day of Prayer proclamations, but Biden’s proclamation never mentions God, only Americans’ “many religions and belief systems” and the “power of prayer.”

Even that is too religious for me. Even the existence of a National Day of Prayer violates the Constitution’s First Amendment, and I believe the FFRF has fought it over the years. It’s palpably unconstitutional!

From Luana. It’s okay if CNN explains Critical Race Theory, but this is far from an objective discussion, and fobs off the critics as conservatives and Trumpers. But of course all liberal media is this way now.

Critical race theory is a concept that seeks to understand inequality and racism in the US. To get a deeper understanding of what the theory is — and isn't — we talked to one of the scholars behind it. https://t.co/hBNebh99EU

From Simon, who says, “We need an easy exit button that’s out of the camera’s line of sight.”

Everybody waving when a zoom chat ends pic.twitter.com/zv5X2HWFzf

Tweets from Matthew. See this article for a short but unsatisfying explanation of why only half the penile armamentarium is used in each copulation.

This is perhaps the best of several reasons why we should not have capital punishment in the U.S. Lee wasn’t even allowed to get the weapon DNA tested!

Ledell Lee was executed by lethal injection in Arkansas in 2017. Four years later, new DNA testing revealed that genetic material on the murder weapon — which was never previously tested — in fact belongs to another man, lawyers said.https://t.co/Dz4UAHB1LT

The sound of Ingenuity, the Mars drone! I believe the sound was captured by a laser-associated microphone on the Rover: check the linkin the tweet

I’ve seen what the #MarsHelicopter can do – and now I’ve heard it.

🎧 Grab headphones and listen to the otherworldly hum of Ingenuity’s blades as it headed south to scout a new area on its fourth flight.