Welcome to Friday, April 2, 2021, and it’s National Peanut Butter and Jelly Day, honoring a sandwich that I eat at least half the days of the year.

As I’ll note shortly, I’ll be at Louis Mueller’s BBQ in Taylor, Texas, at 11 a.m. (opening time) today if any readers in the area want to say hello.

The junta in Myanmar, having first killed a few hundred people, then tried to silence journalists, telling them not to use words like “coup” or “junta.” The reporters refused. Now the junta, after its coup, is on a full-fledged drive to squelch honest reporting:

Since then, the regime has arrested at least 56 journalists, outlawed online news outlets known for hard-edge reporting and crippled communications by cutting off mobile data service. Three photojournalists have been shot and wounded while taking photographs of the anti-coup demonstrations.

With professional journalists under pressure, many young people who came of age during a decade of social media and information sharing in Myanmar have jumped into the fray, calling themselves citizen journalists and risking their lives to help document the military’s brutality. They take photographs and videos with their phones and share them online when they get access. It is a role so common now they are known simply as “CJs.”

“They are targeting professional journalists so our country needs more CJs,” said Ma Thuzar Myat, one of the citizen journalists. “I know I might get killed at some point for taking a video record of what is happening. But I won’t step back.”

Thuzar Myat is only 21—a young but brave woman, and one who gave her name.

More mishigass about school renamings. According to Chicago’s ABC 7 news station, the Waukegan, Illinois Board of Education is considering renaming two of its middle schools, now named after Daniel Webster and Thomas Jefferson. Both were slaveholders. Instead, they proposed naming the schools after Barack and Michelle Obama. That’s okay, right?

Wrong! Obama is seen as an oppressor of immigrants:

“I will not be part of renaming a school after someone who did not and does not represent the undocumented community,” said District 60 school board member Edgar Castellanos. Castellanos said he came to the United States undocumented as a child.

There are other statements by Waukegan residents, and there was a demonstration by the Latino and Latina community outside the school against using the Obamas’ names.

Biden’s new initiatives, improving infrastructure, forgiving student loan debt, and so on, are going to require tax hikes. So far he’s said these will fall only on corporations and the “rich” (defined as making more than $400,000 per year), but, in a Washington Post op-ed, Catherine Rampell argues that, as in Sweden or Denmark, the middle class, which benefits from these initiatives, should also help fund them:

So while nearly every American would benefit from Biden’s ambitious investments, more than 95 percent of Americans are excluded from helping to foot the bill, according to Tax Policy Center fellow Leonard Burman.

Of course, Biden’s emphasis on corporations and the rich makes sense. Tax increases on these groups are popular (so long as “rich” means “someone making more money than me”). High-income individuals and big companies have also done very well in recent decades relative to the rest of the country — yet have enjoyed extremely generous tax breaks. They should pay more.

But even if these taxpayers pony up, there aren’t enough ultrarich people and megacorporations out there to fund the massive new economic investments and social services Democrats say they want, and claim they plan to actually pay for.

I do sense that a general tax increase is in the offing.

Andrzej suggests that we stop deceiving ourselves. As deceiving oneself is so very, very common, and our brains are susceptible to self-deceit, Hili thinks that stopping it is a novel idea.

A: Let’s not kid ourselves.
Hili: Why not? This is a very novel idea. 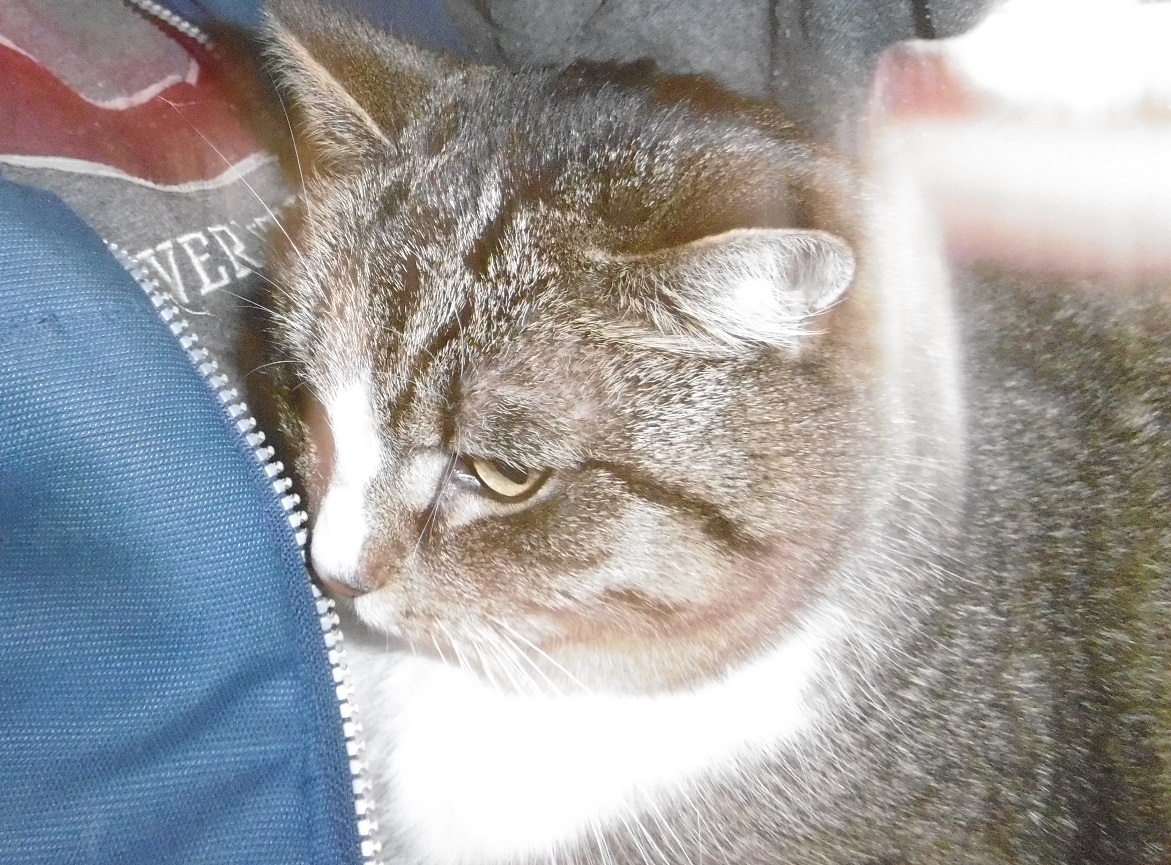 And little Kulka is climbing on the roof beams of the veranda again—exactly as Hili did when she was a kitten: 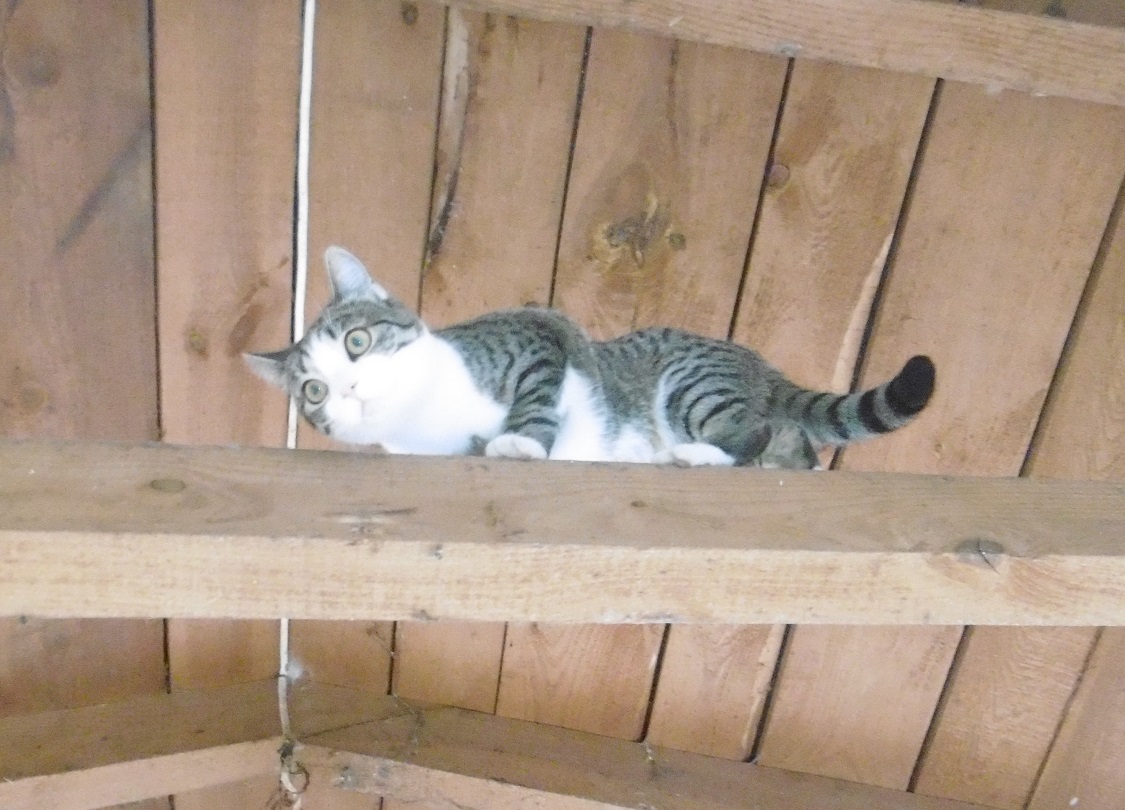 A meme from Barry: 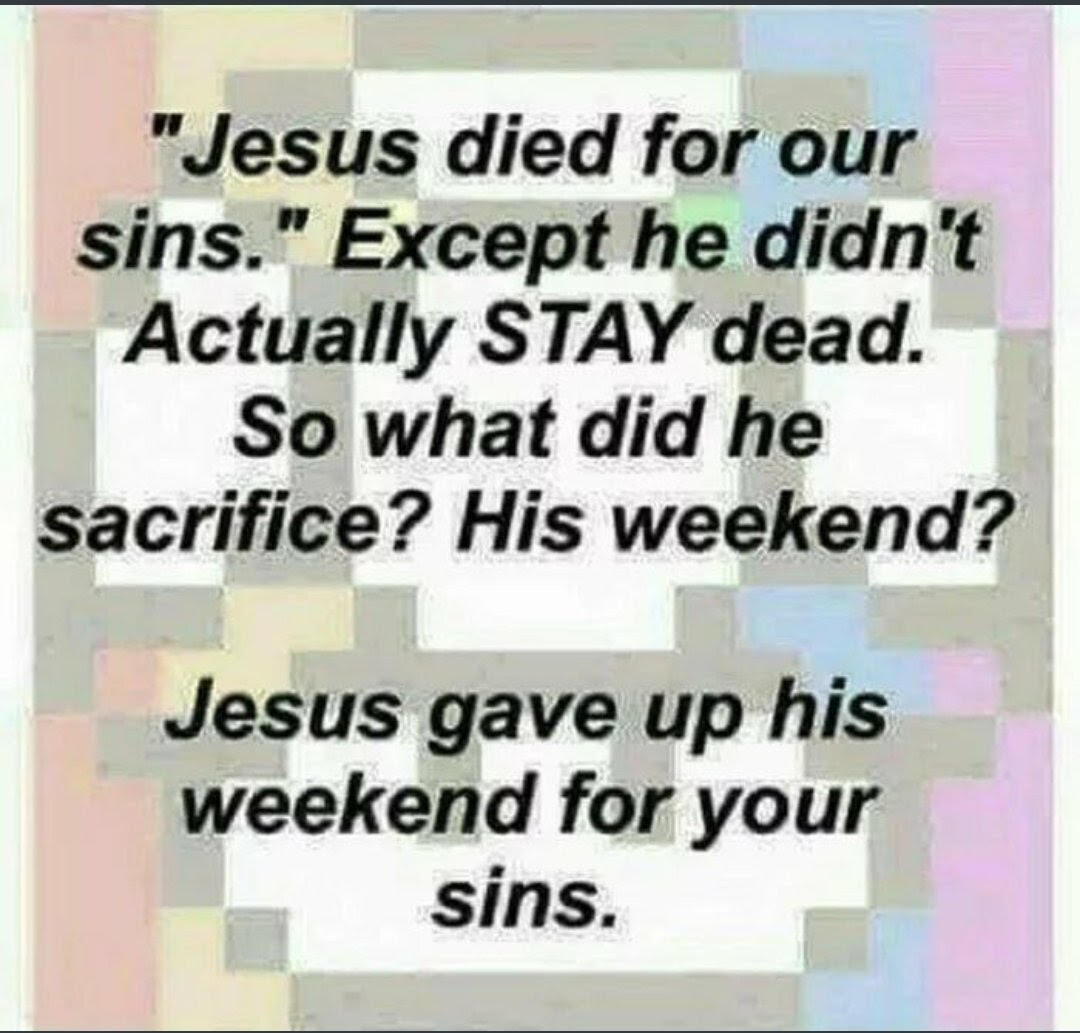 And one from Nicole. I wonder if Bernie realized what a virus he was creating when he put on that puffy coat and mittens. And how long will we be seeing these memes? Until the younger generation dies out? 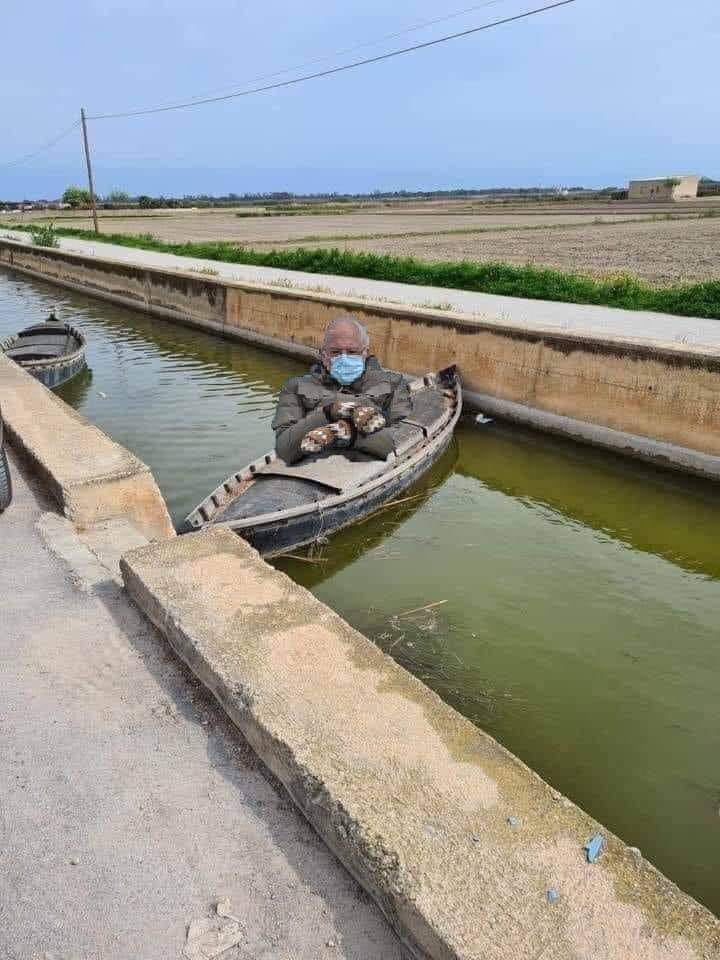 From Jean. I believe I’ve posted this before, but it’s duck season and so I’ll post it again: 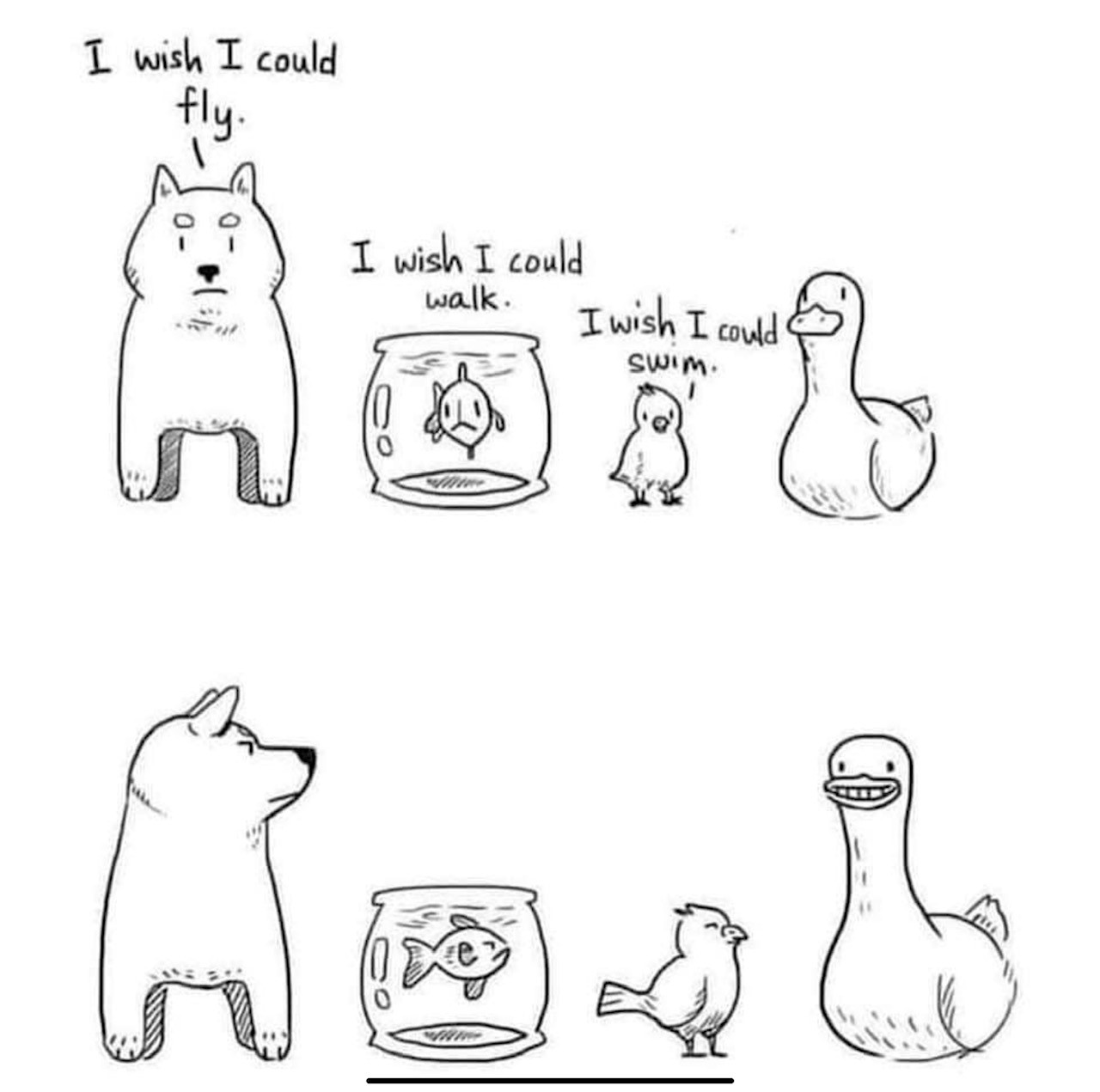 From Titania: Gu’s post is a stunning example of The Elect’s confirmation bias:

The most obvious example of white supremacy is when black people attack Asians.

If we didn't live in a racist system, they wouldn't feel compelled to enact whiteness in this way. pic.twitter.com/CUHGifvrAg

No otter left behind… pic.twitter.com/8PICg1iWWM

This thread characterizing birds’ traits based on their nests is fantastic. Here are a few tweets:

The tailorbird nest is astounding:

Pigeon
-Rejects the extravagances and hypocrisy of late-stage capitalism
-Doesn't care what you think anyways
-The only god is chaos pic.twitter.com/jlEwd1ubUz

Toucan
-O HAI!
-The tree was like this when I found it
-Do you like cereal? pic.twitter.com/KJgchd51gj