And I bet you’ve forgotten that today is the first day of Spring! Google celebrates with a gif of a flowery, bouncy hedgehog that links to that information (click on screenshot below). The season starts at 5:37 Eastern U.S. time, so will have been in progress for two hours when this post goes up.

And some Spring tweets from Matthew. Remember, the Earth is tilted on its axis as it goes around the Sun, and the equinoxes are those two days on which the sun is directly above the Equator.

On the #Equinox day, like #today, everyone visiting the Sree Padmanabhaswamy Temple in the capital city of Kerala, will see the setting sun aligning through each of the window openings in almost five-minute intervals [read more: https://t.co/sIPmUXdpg5] pic.twitter.com/r8f3JE0nAy

The troubles in Myanmar are mounting with people out in the street protesting the new military dictatorship, with nine killed yesterday alone and 233 in the last six weeks. The U.S. has imposed sanctions on the country, freezing $1 billion of the generals’ money in the U.S. Former leader Aung San Suu Kyi remains under arrest.

The New York Times has an editors’ editorial on violence against Asian-Americans that implicitly argues that the diagnosis of a sex-related crime is dubious, and that surely it must be of a piece with other racist violence against Asians. The paper has published one article on the killer’s motivations and sixteen about the incident implying it was motivated by animus towards Asians (see post later today). A quote from the article:

After eight people — including six people of Asian descent and seven women — were shot to death in Georgia this week, a deputy sheriff chalked the killings up to the suspect’s confessed “sex addiction,” adding that “yesterday was a really bad day” for the alleged shooter. That diagnosis was met with the skepticism it deserved: The same deputy promoted the sale of anti-Asian T-shirts that referred to the coronavirus as an import from “Chy-na.”

Well, we shall see.

I wouldn’t have believe this had the BBC not reported it, but the sea shanty “Wellerman” has reached #1 on the UK pop charts. The singer, Nathan Evans, was a postie, but he was offered a record deal and is no longer delivering mail. The official video is below, but I have to say that the original a cappella version (second video) is much better.  (h/t: Jez)

Uncle Joe tripped three times while climbing the stairs to board Air Force One (video below). This worried me, and I hope it was due to the wind. Here’s a video.

Now here’s a clickbait headline from the BBC (click on screenshot, h/t: Jez):

A sushi joint in Taiwan had a deal in which, if you legally changed your name to one containing the word “salmon” (in Japanese), you could get an all-you-can-eat sushi meal for yourself and five friends. Dozens of people availed themselves of this offer, changing their names back after the freebie meal. The government pleaded for people not to waste their time creating paperwork (it’s only $3 to get a name change), but it didn’t avail:

According to the newspaper, one student in Taichung said she had changed her name to “Kuo Salmon Rice Bowl” but planned to change it back the next day.

Stuff that happened on March 20 includes: 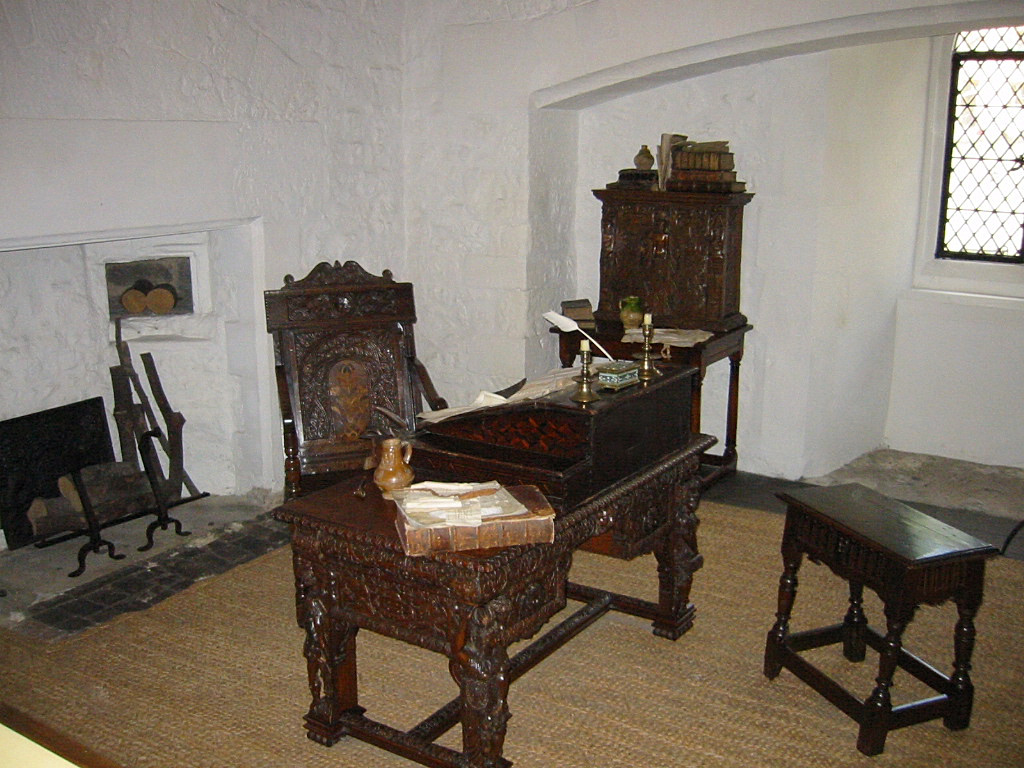 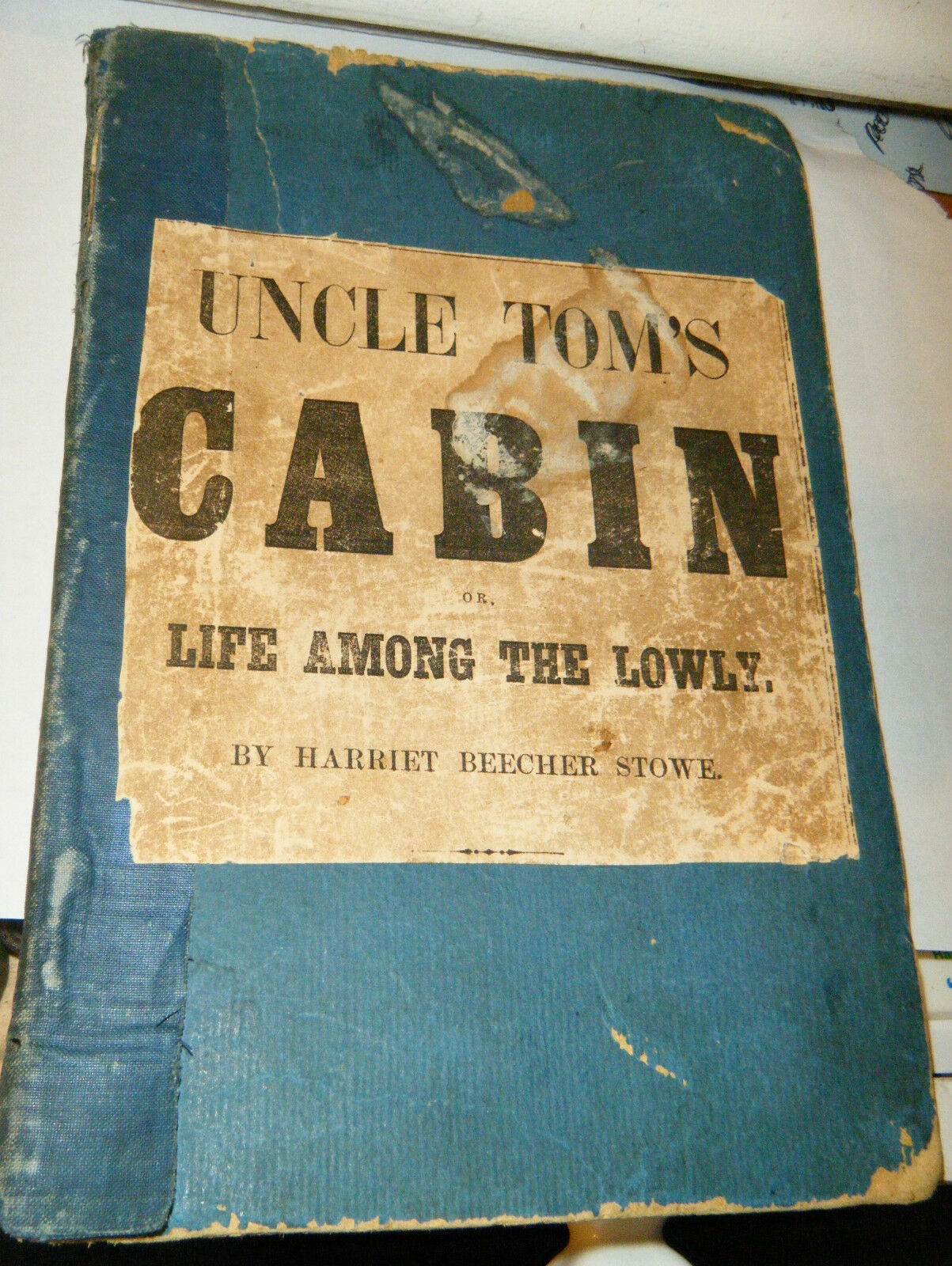 But according to NASA, the paper was published in November, and the paper below says 25 November 1915. Caption to the photo below: 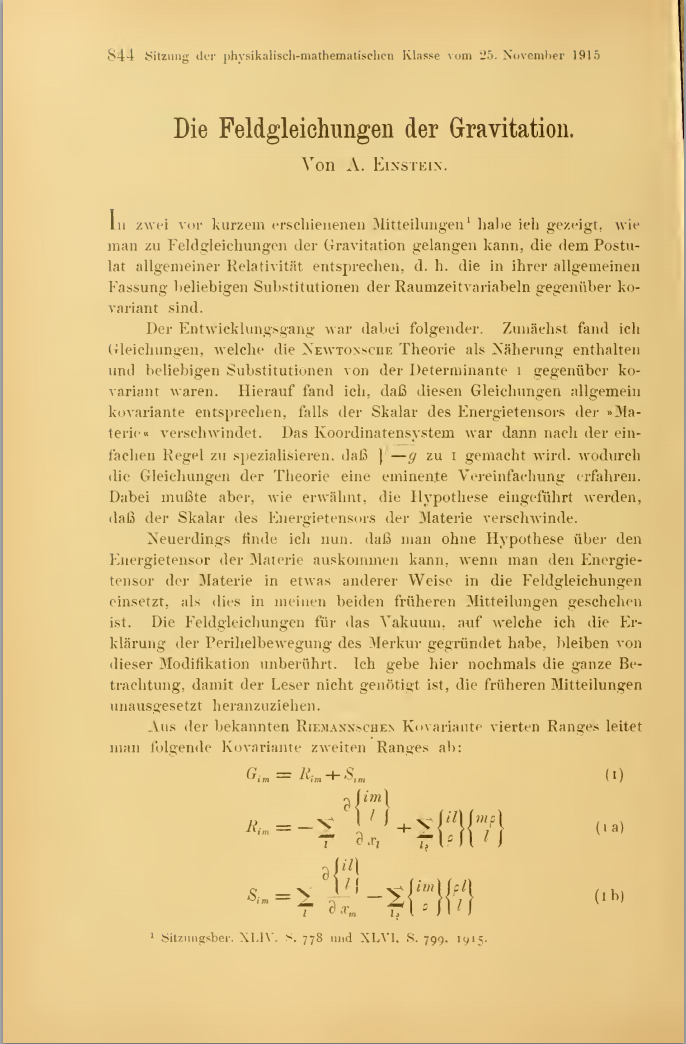 Here’s Riddles after her win: 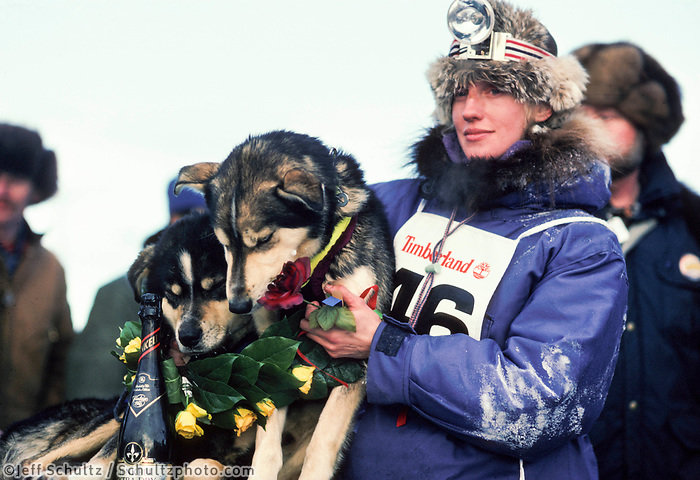 He made it; it took him 26 months of traveling, wheeling about eight hours a day.

Thirteen people were executed for this crime (Japan is one of only a handful of First World countries to have the death penalty.) Execution is by hanging, and prisoners are informed of the execution date only on that very morning.

Here’s Ibsen. What a pair of mutton chops! 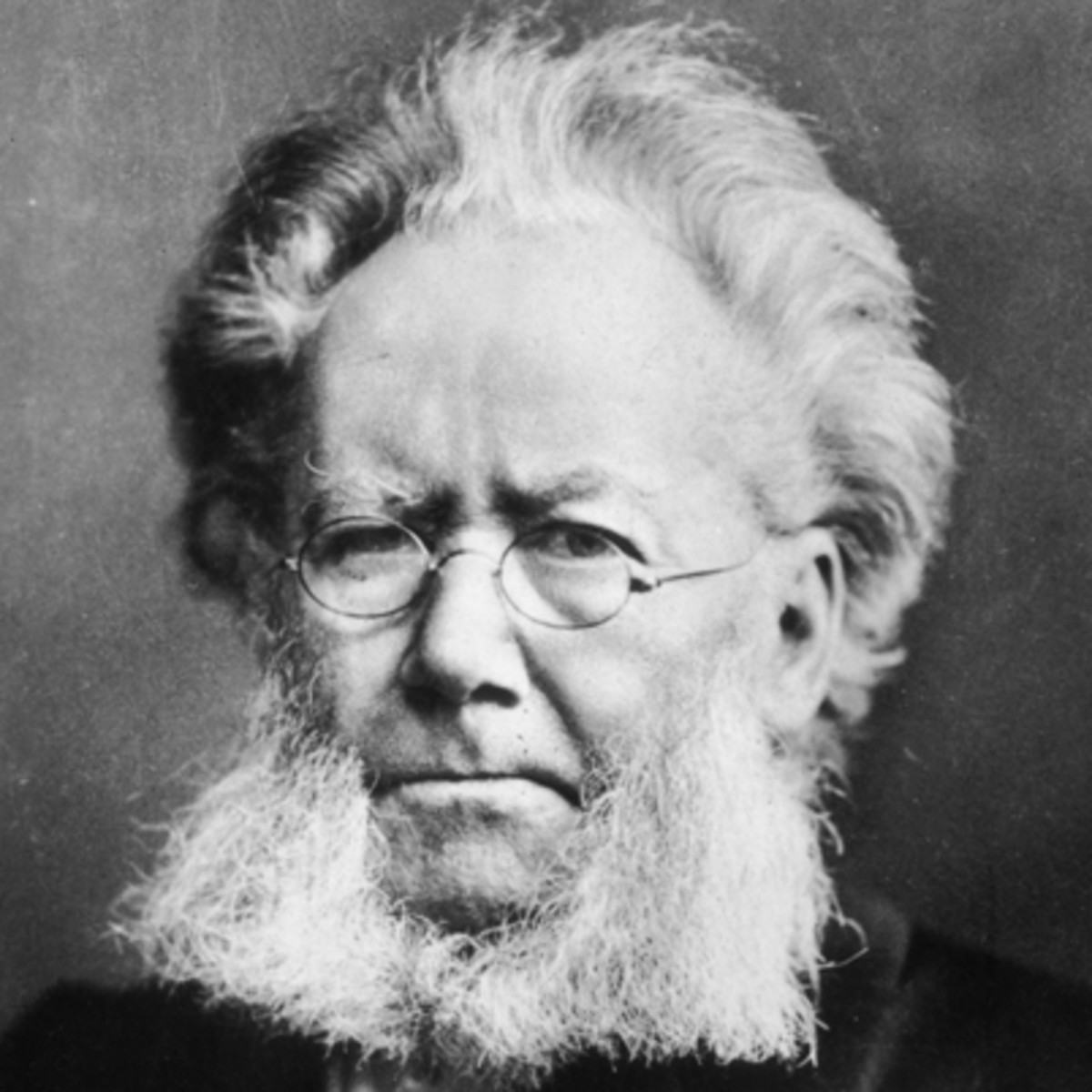 Mark was a “street photographer” who specialized in difficult subjects, including the mentally ill and the homeless. Here’s one of her most famous photos, taken in Turkey:

As I’ve said before, John (he was known as “Jeb”) lived across the hall from me when I was a sophomore at William and Mary and he was a senior. He went on to a distinguished career as a historian at Yale, and died of AIDS at only 47. Here’s a memoriam from William and Mary.

Those whose perished from the earth on March 20 include:

We have an additional season in Poland: “przedwiośnie”, which means more or less “just before spring”. It was historically a season of scarcity and hunger. Scarcity and hunger disappeared, but the name of this “fifth season” exists until today.

Hili: The trees are still naked. It was called “pre-spring” in the past.
A: It’s called the same now.
Hili: Yes, but now we have full refrigerators. 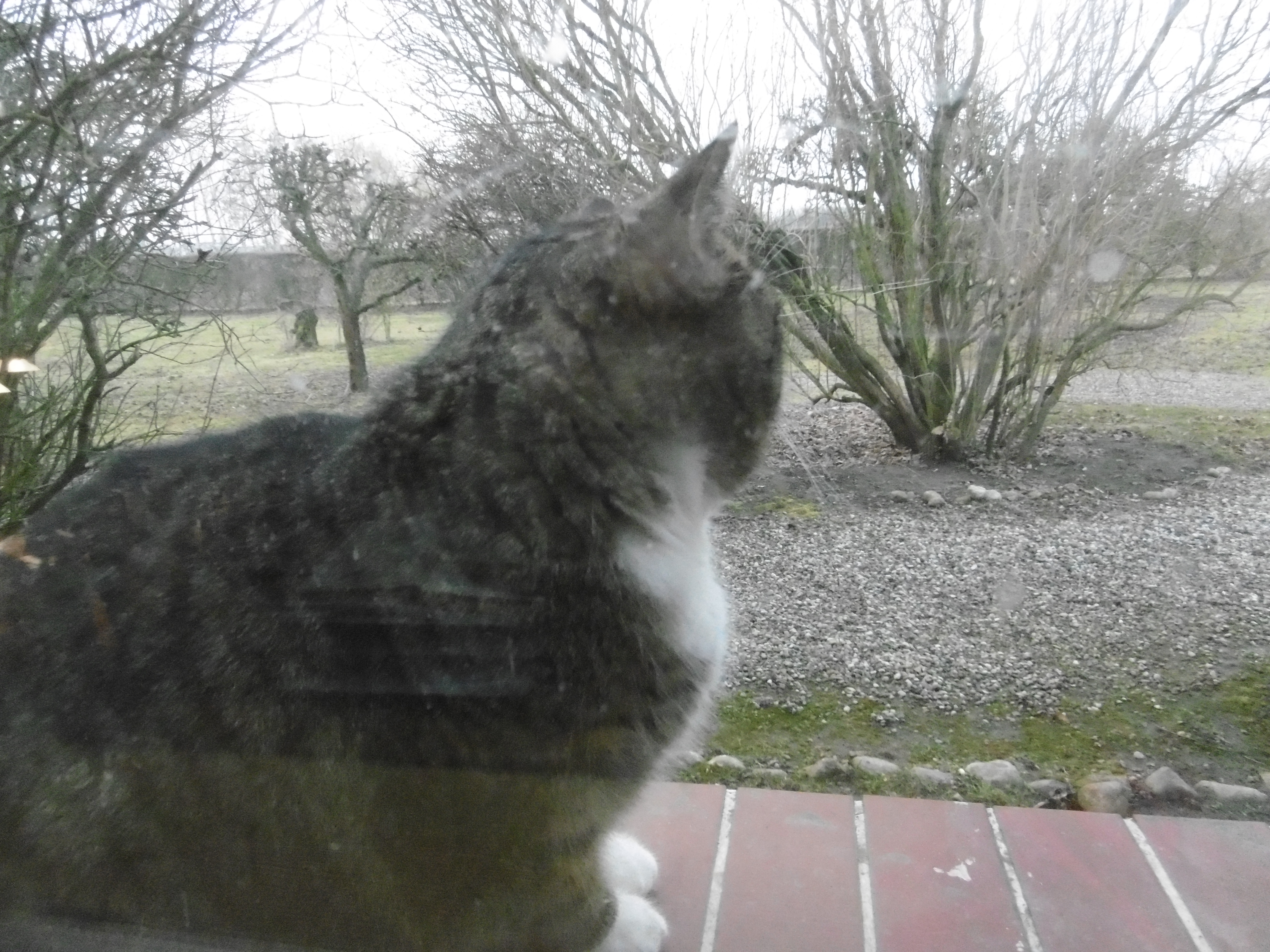 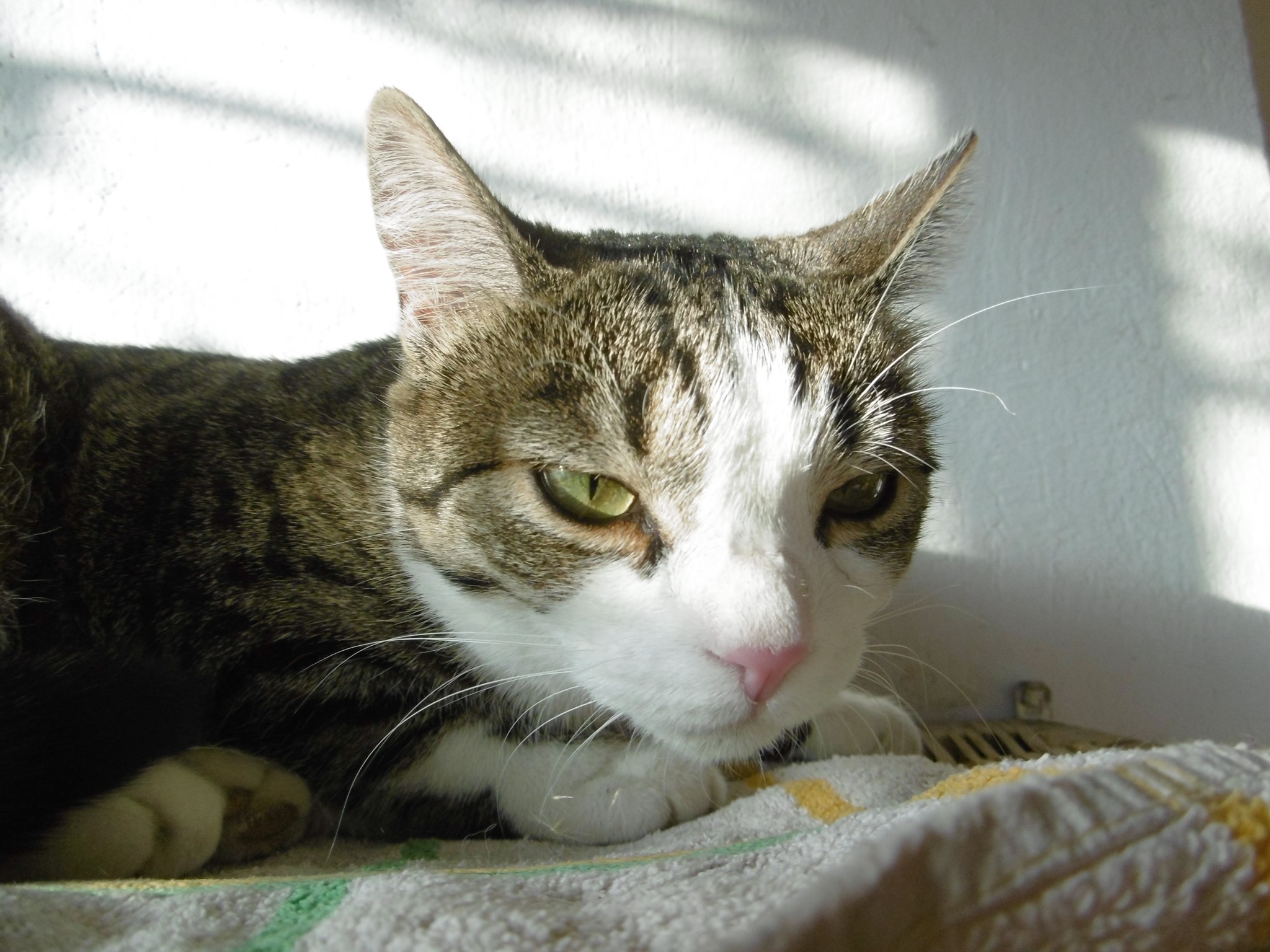 From Jesus of the Day. Won’t a photo do as well? 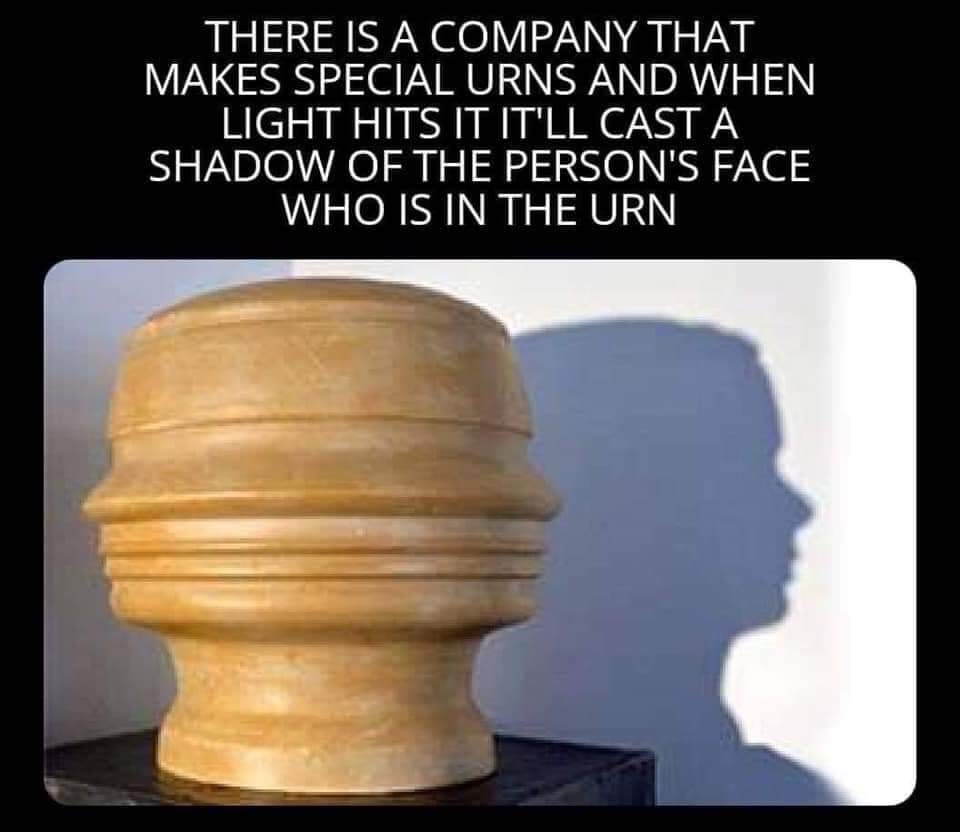 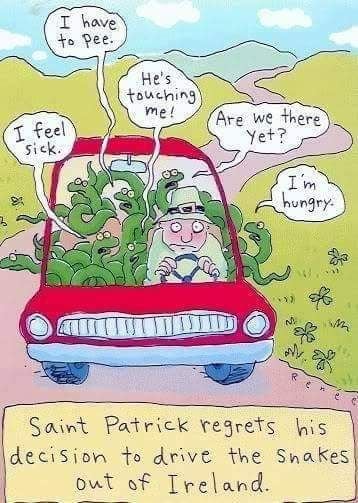 From Bruce, a satisfied d*g: 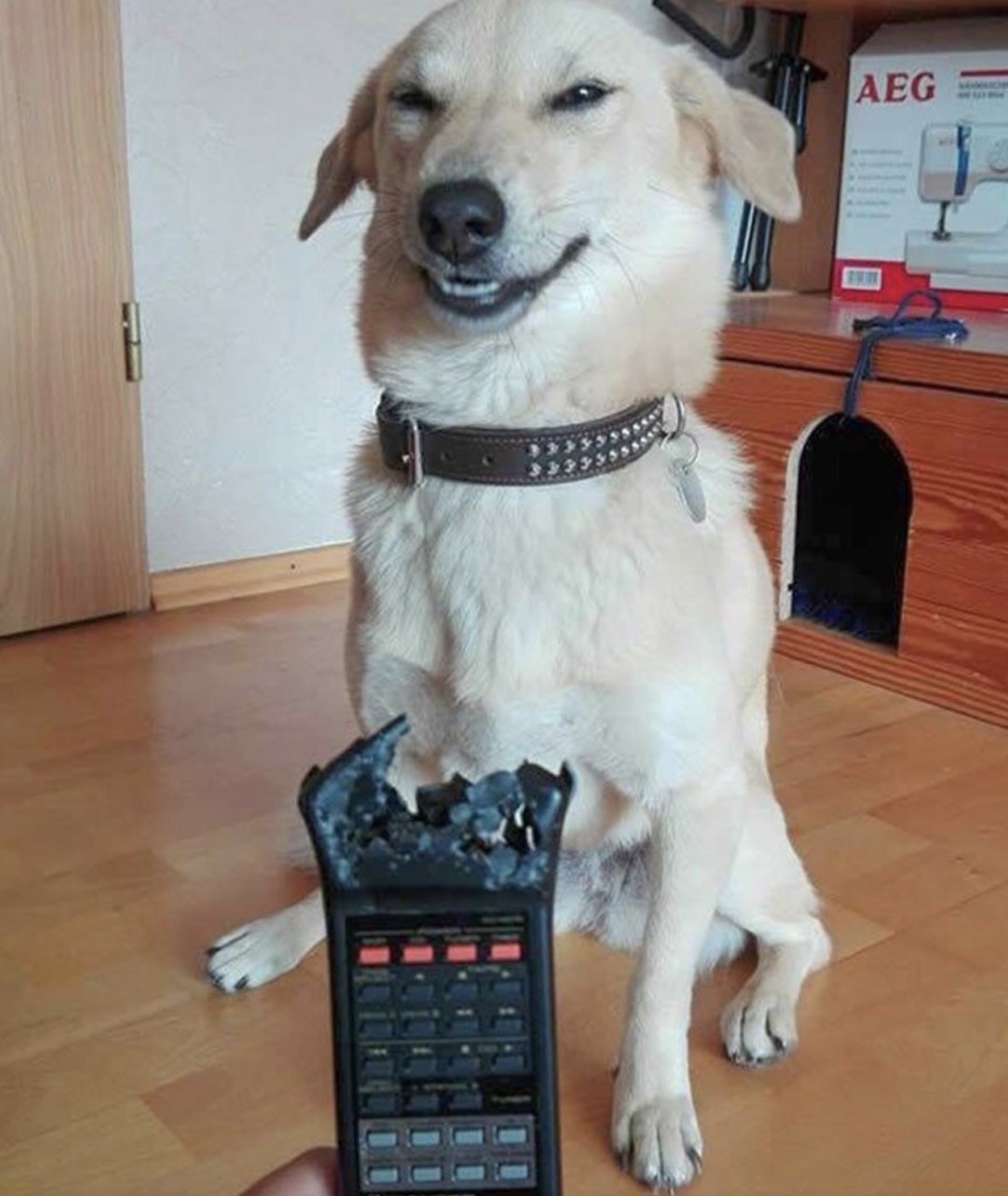 From Barry: Remember “his master’s voice”, the old ad for RCA phonographs? (one is below). I didn’t know there was a video of its making, shown in the first tweet:

I never considered there'd be outtakes of the "His Master's Voice" promo shoot IN 1901 but now I can't stop laughing. pic.twitter.com/myQK2DliGS

Here’s one of the old ads: 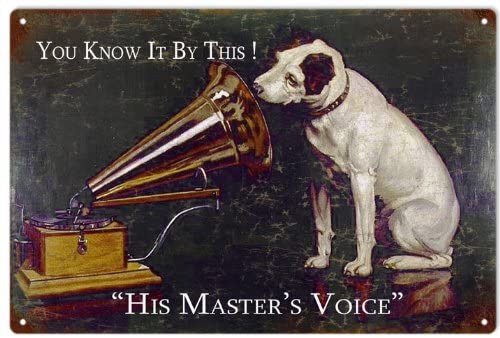 If you’ve already seen a sloth on a boat playing with the water today just keep on scrolling…pic.twitter.com/5Z3zL4kl0L

Tweets from Matthew. I had trouble understanding this one, but once you get it it’s a good joke.

A priest, a pastor and a rabbit walked in to blood donation clinic.

The nursed asked the rabbit: "What is your blood type?"

"I am probably a type O" said the rabbit.

A bit of a salacious tweet, but it apparently doesn’t violate “community standards”:

Okay, is this for real?

I wrote about this miniature chameleon before, but yesterday was Taxonomist Appreciation Day, so let’s see the adorable reptile again:

#TaxonomistAppreciationDay
A tautonym is an interesting quirk (well, interesting to us anyway) of taxonomy and binomial nomenclature – and triple tautonyms can even occur!

This is the arachnid equivalent of “how should a giraffe wear a tie?”: