Today’s batch in the waning backlog comes from reader James Blilie—part of a series taken by his dad in Japan and the Philippines decades ago. James’s notes are indented, and you can enlarge the photos by clicking on them.

When he was not on duty, he wandered the areas around the air bases.  These photos are ones that he took around Tachikawa, Japan and around Manila in the Philippines.

I have scanned his negatives cropped the images, adjusted exposure and contrast, occasionally spotted out a distracting element, and spotted out the dust (some of my dust-spotting is sub-optimal).  My Dad’s equipment:  A Rolleiflex (twin-lens reflex camera, Schneider lenses), a Leica IIIf, and a compatible Canon II or Canon III rangefinder.  I think these were among the first 35mm cameras to use interchangeable lenses and were the high-tech cameras of the time.

First are more street photos from the vicinity of Tachikawa Air Base in Japan (near Tokyo): 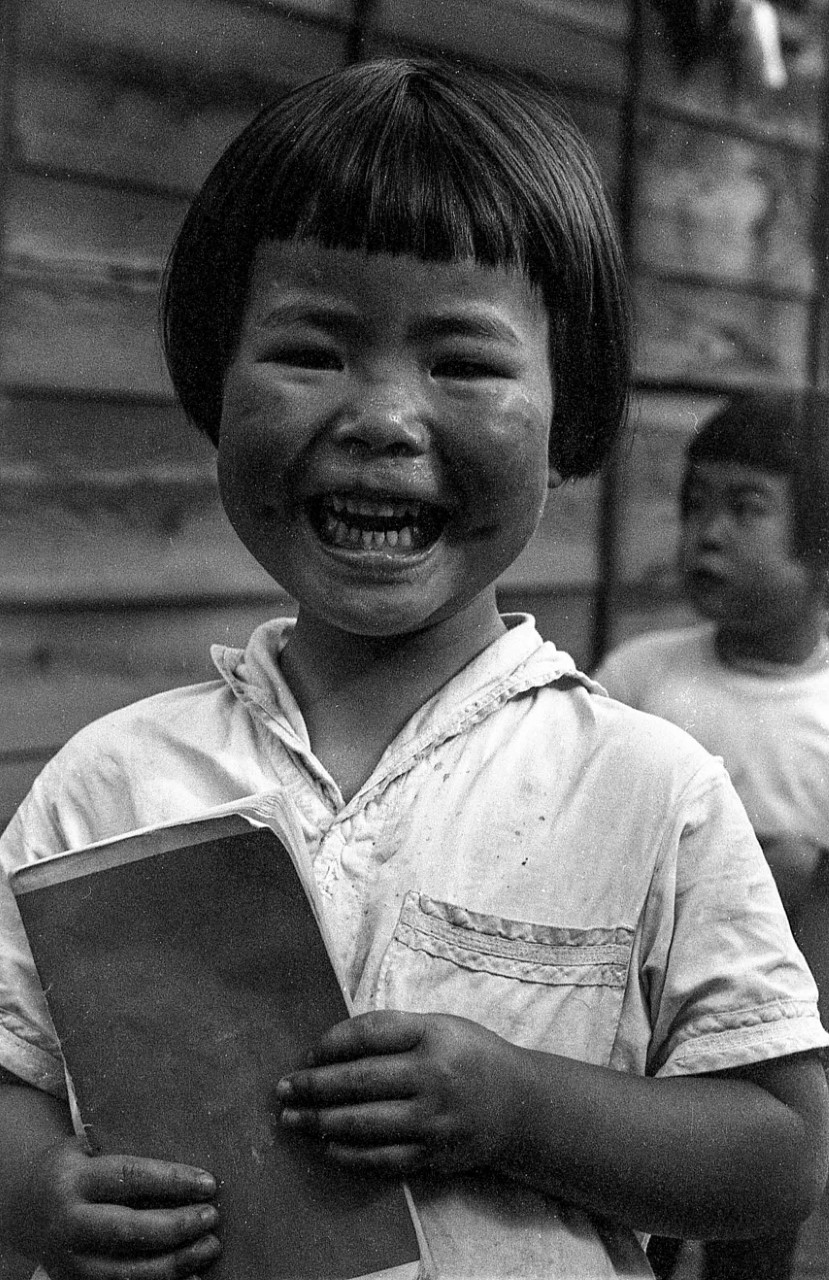 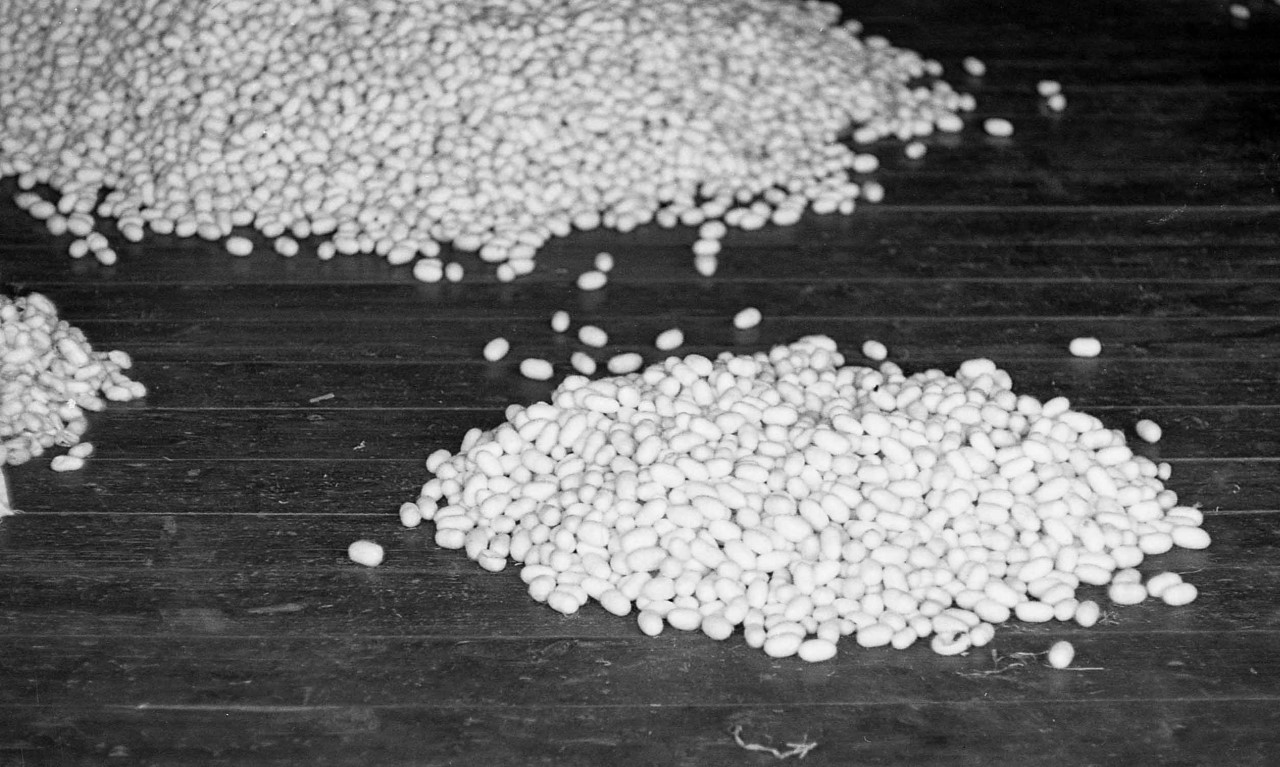 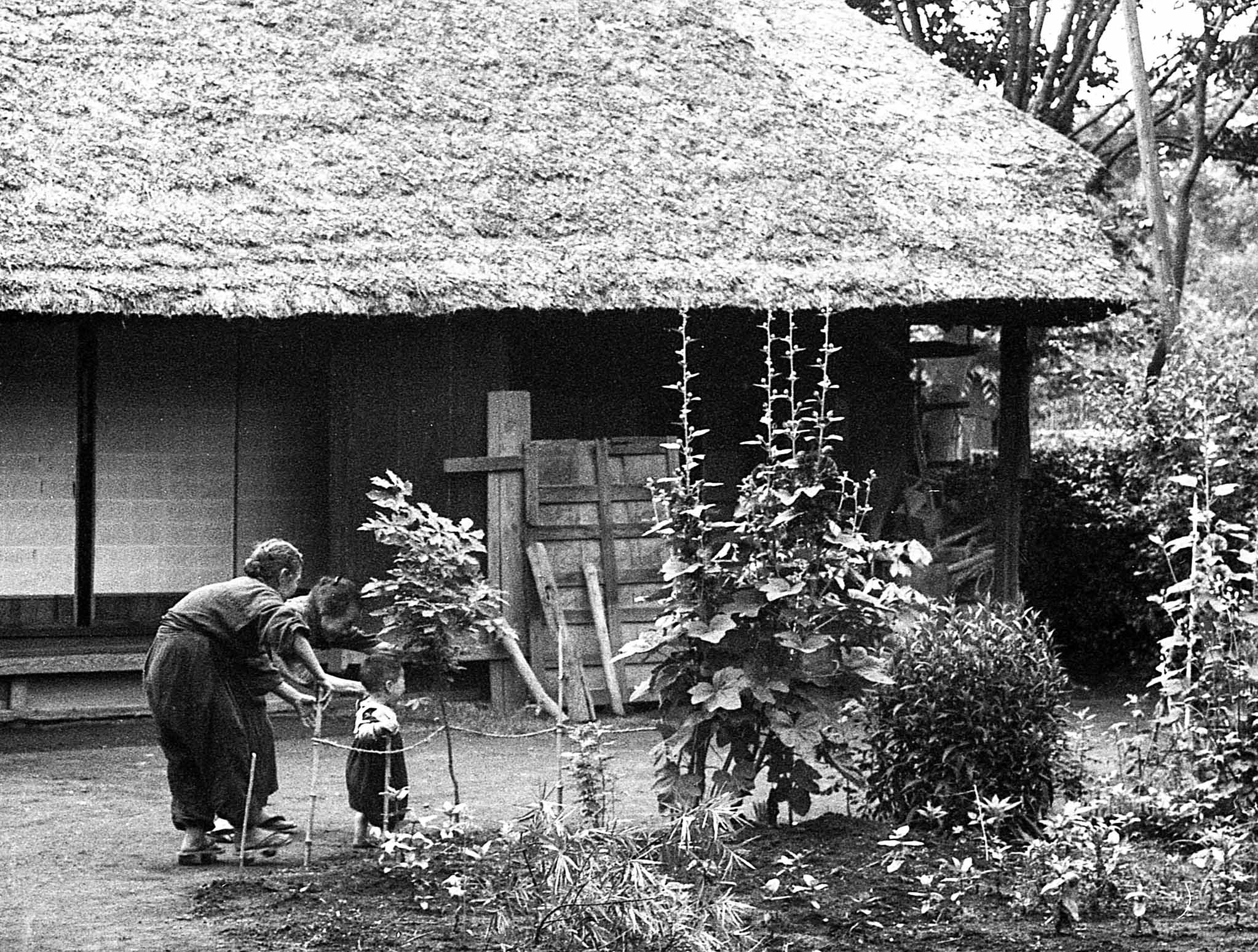 Farmer woman in the fields. 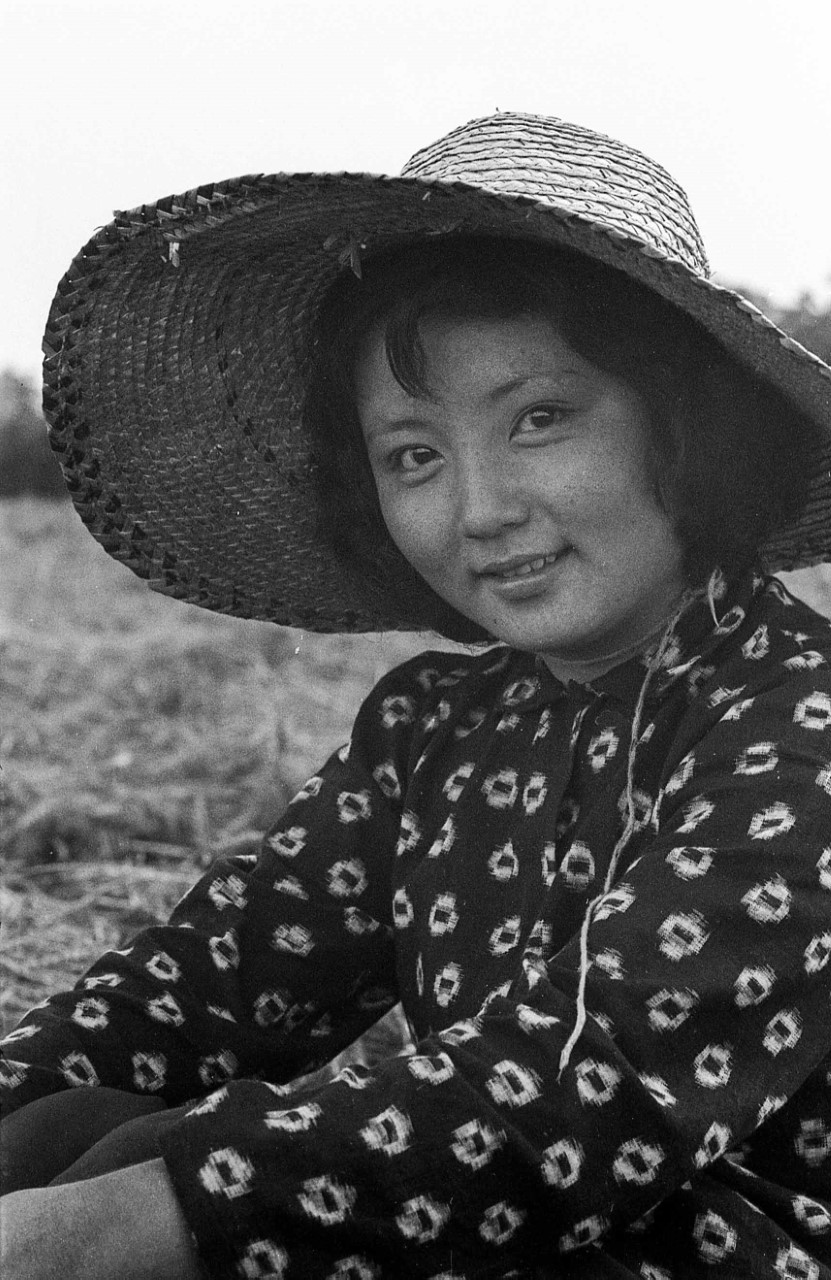 Plant detail.  Looks like the edge of a wheat (Triticum aestivum) field. 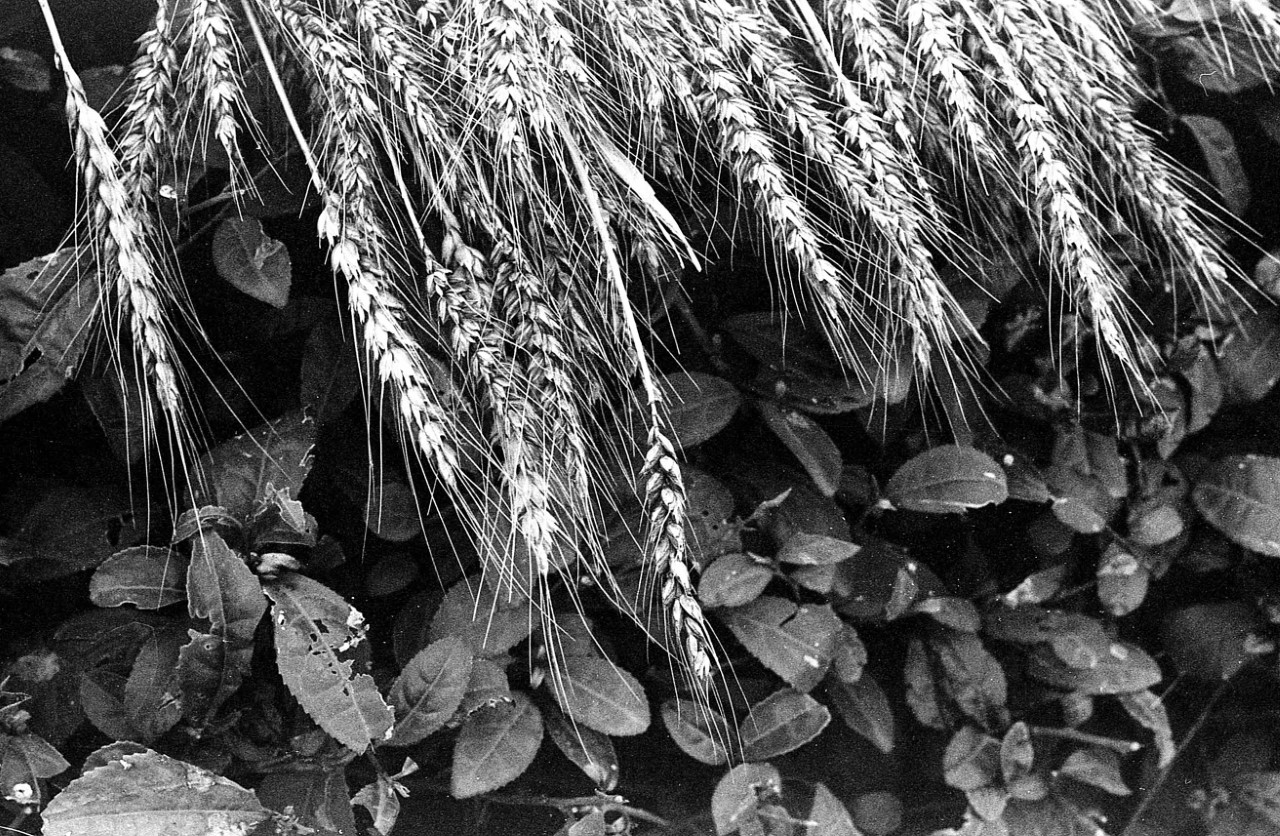 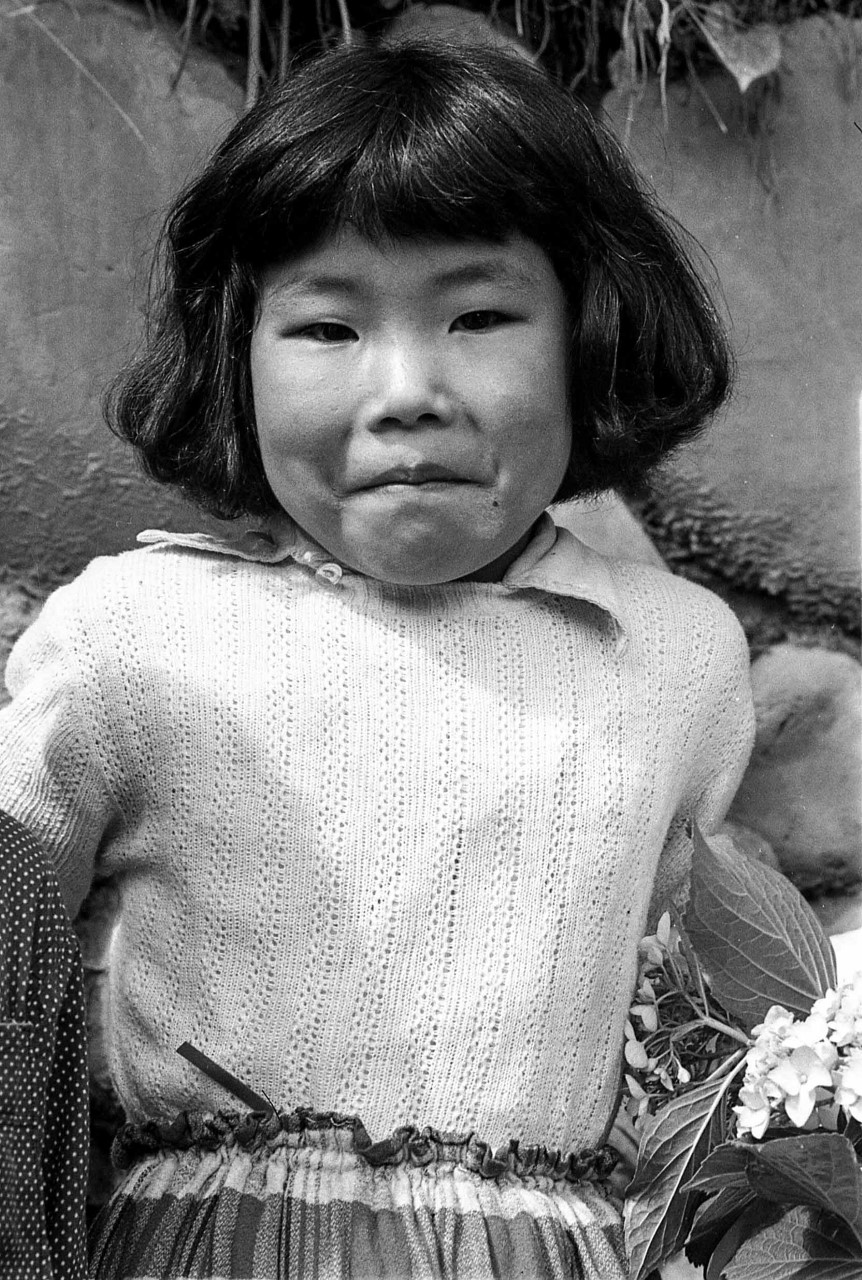 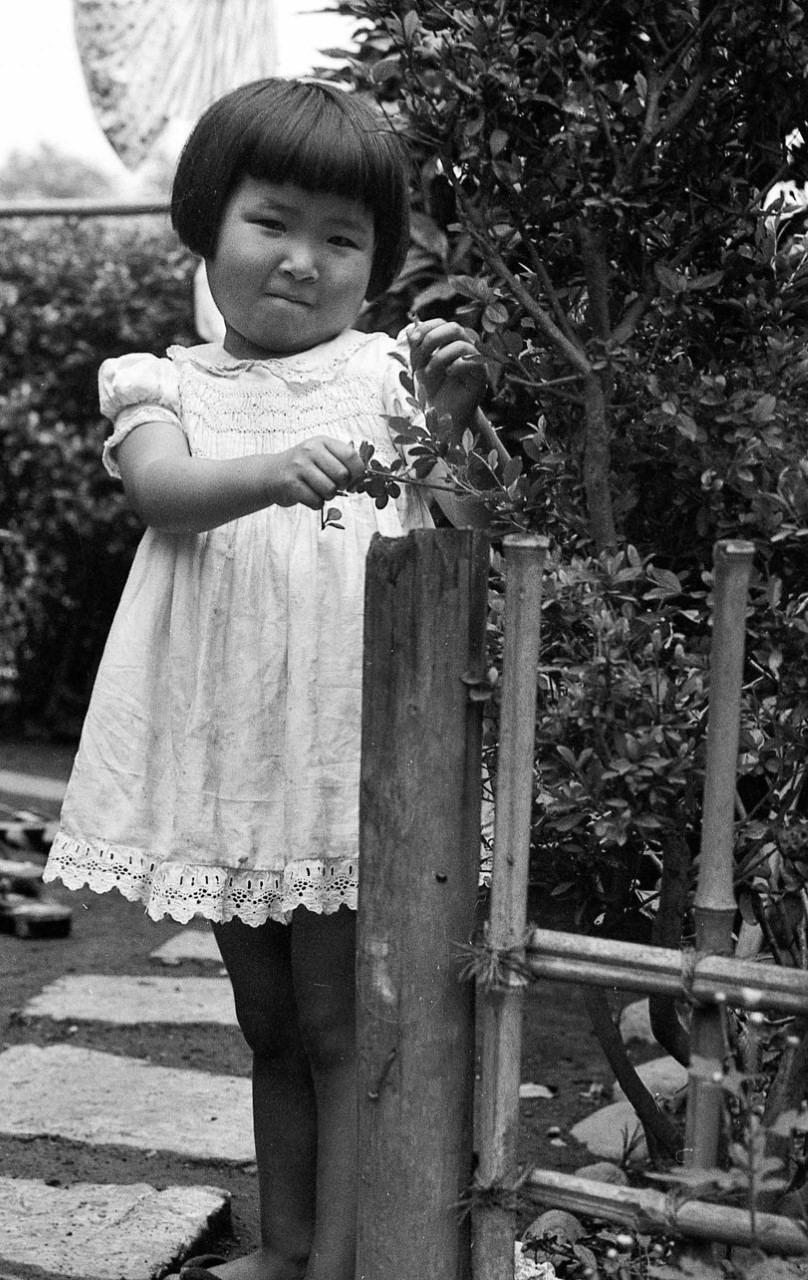 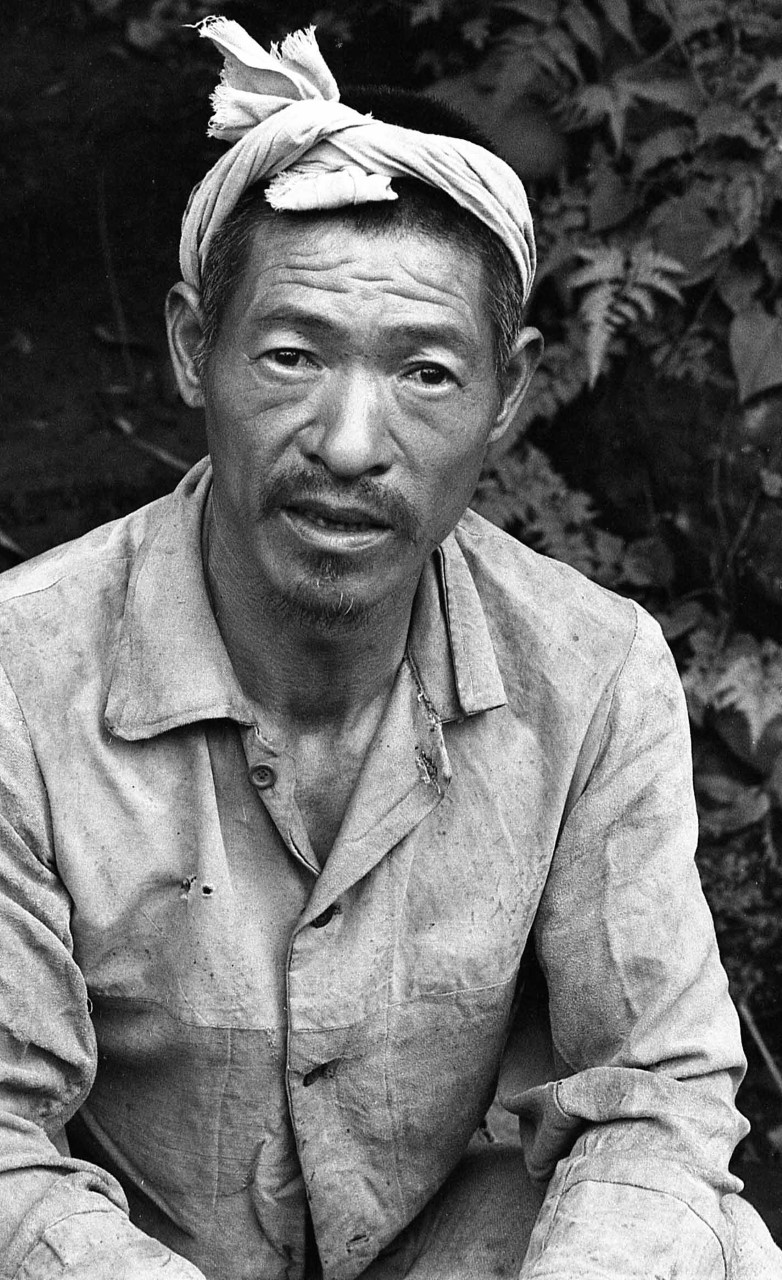 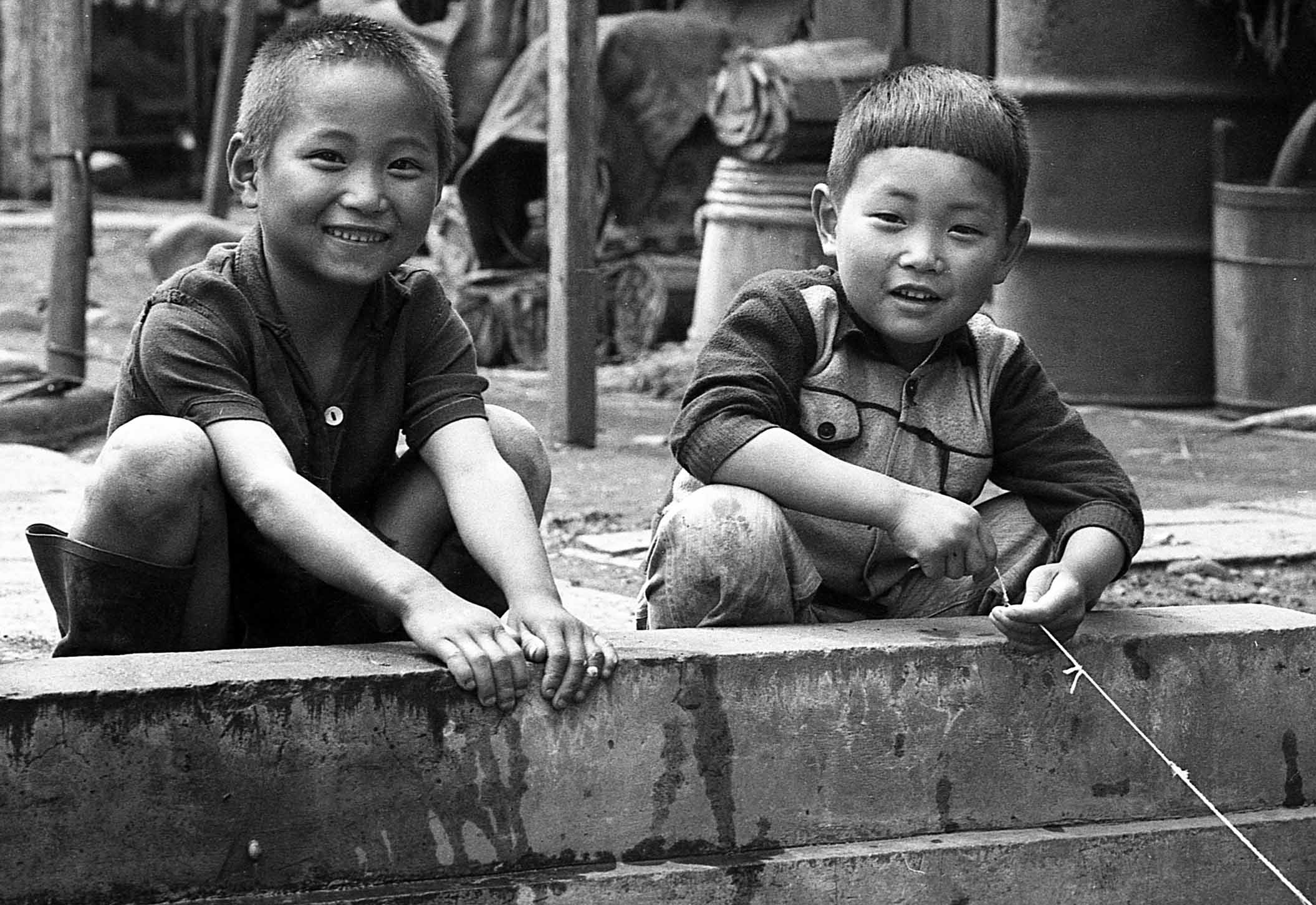 And a street shot in Manila, the Philippines:  Some houses and a corner store with some big ruins behind (this was shortly after the battles in and around Manila in WWII). 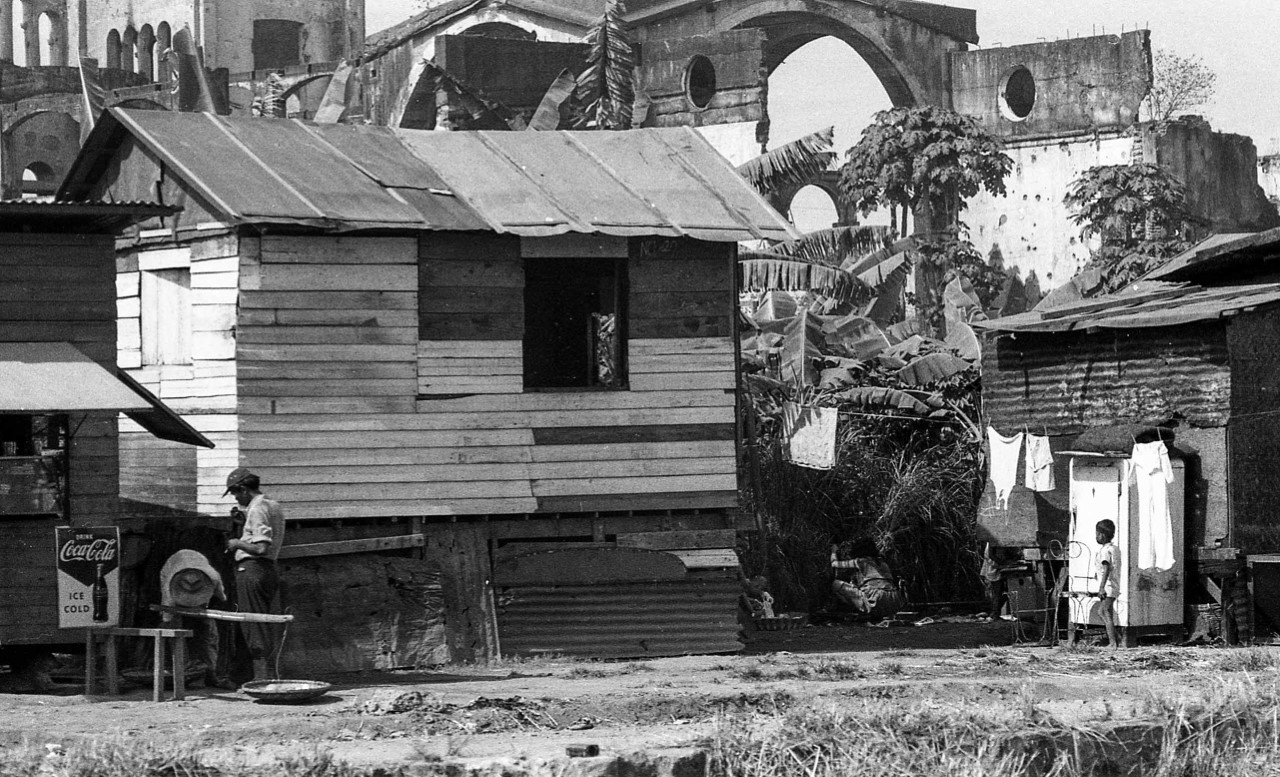 A portrait of one of my great uncles, a farmer, taken in his oat field, 1949.  I think this is one of my Dad’s best portraits.  This one was taken with his first camera, an Argus C3 which had a fixed lens. 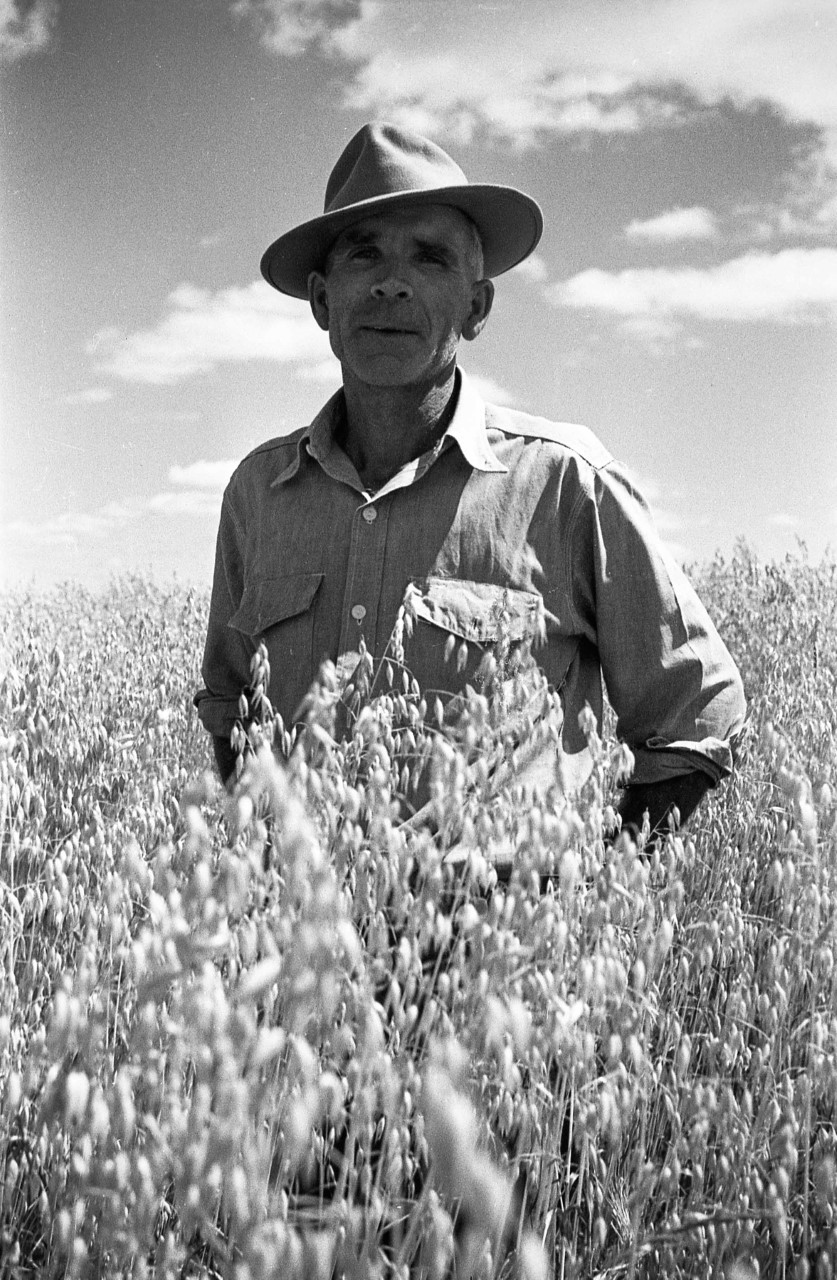 Finally, the guy who took these photos.  My Dad in 1943, age 20, just out of Army training in Arizona (sunburned face!), in preparation for eventually shipping out to the air war in Europe.  This photo was taken in 1943 in Salt Lake City, Utah, before he got his first camera.  It was a postcard and was given to his mother.  I think they had a version of photo booths in those days where they would make postcards of your photo to send to family.  I have examples my grandmother kept from as early as 1903. 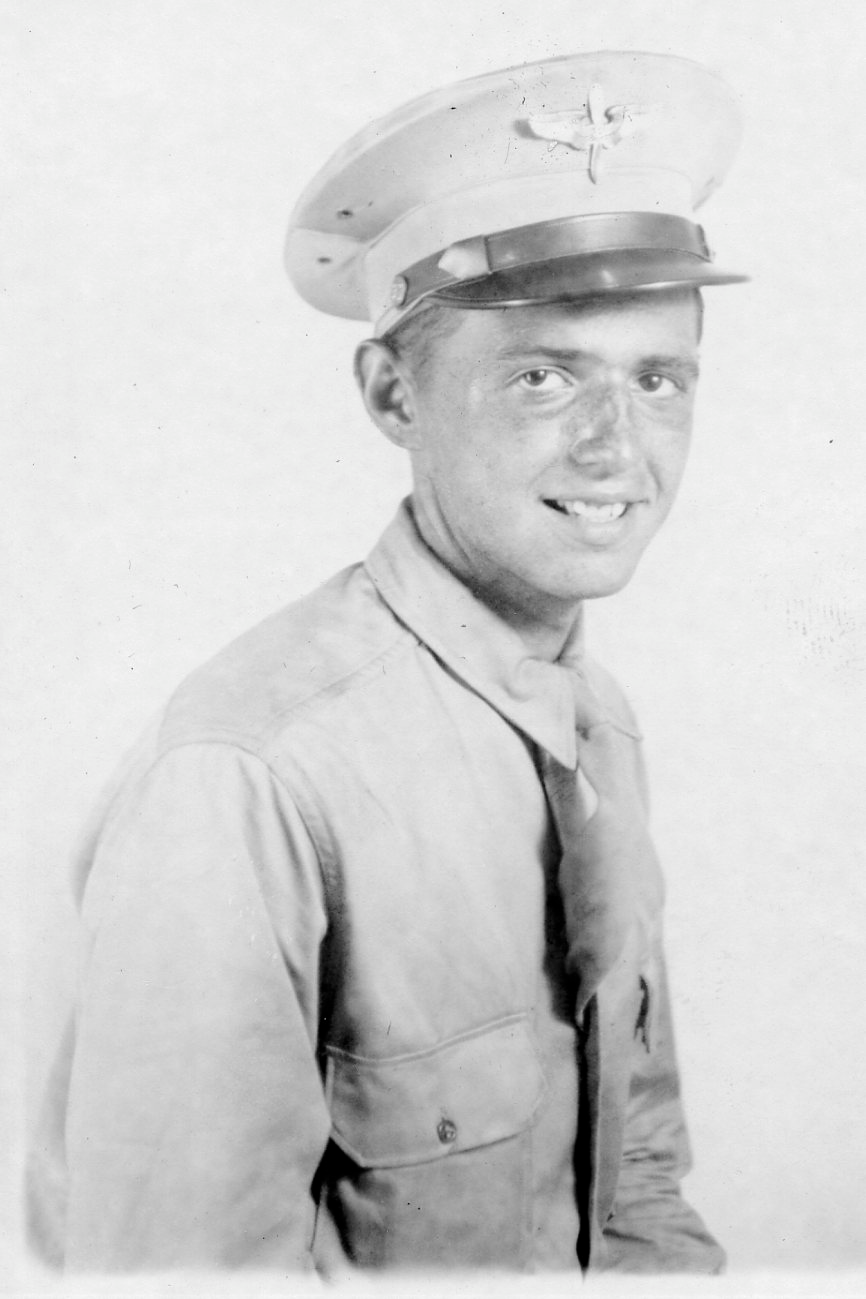