Here’s a statement issued two days ago by President-eject Donald Trump (he couldn’t tweet it since he’s banned from Twitter). I don’t find it sad so much as pathetic. The statement has been verified by Fox News, so you know it’s real!

this is the saddest thing i've ever read pic.twitter.com/kahJKNZAAW

Now the women who have accused NY governor Andrew Cuomo of sexual misconduct number six. The state assembly has authorized a committee investigation of the charges, which is the first step in impeachment proceedings. 40% of the Democrats in the state legislature have called for his immediate resignation. Finally, the Albany Police department is investigating the latest allegation—a groping accusation that may be a criminal offense.

The judge in the Derek Chauvin case—he’s the cop accused of murder in the death of George Floyd—has allowed prosecutors to add a charge of third degree murder to the charges, so that if they fail to convict on the second-degree murder charge, there’s still a default they can use to convict. (There’s also a charge of second-degree manslaughter.)  Race is clearly critical in this case, with the racial composition of the jury scrupulously noted by the press (so far, three white men, a black man, and a “woman of color”).

If you’re following the case of Prince Harry and Meghan Markle v. The Royal Family, the latest development is Prince William’s defense of the Firm, saying, “We’re very much not a racist family.” While I’m not sure about that given certain hamhanded and well-publicized comments made by Prince Philip, I’m also unsure why so many people believe Markle’s statements without reservation. As I’ve said, I think she has a strong narcissistic and histrionic streak.  But claims of victimhood and racism are au courant. At any rate, this is now an irreparable rupture in the royal family, and I’d be happy if I never heard about any of them ever again.

According to the Guardian, EasyJet has paid compensation to Melanie Wolfson, a British-Israeli women who was asked to change her seat so that ultra-Orthodox Jews wouldn’t have to suffer the indignity of sitting next to someone with two X chromosomes. This is a violation of Israeli law, and although the compensation amount wasn’t given, airline staff are being trained to deal with the situation properly, i.e. to tell the men to either buy an empty seat next to themselves or bugger off.  (h/t Jeff)

In a televised address last night—the first anniversary of the declared pandemic in the U.S.—President Biden told the country that he will ensure that all Americans will be eligible for vaccination by May 1. The government will also allow small celebrations by July 4, but isn’t that the purview of the states—one being violated by Texas, Florida, and other such miscreant states?

We interrupt this program for an important announcement by all former Presidents (save one!) and most First Ladies. (h/t: Ken)

Stuff that happened on March 12 includes:

Here’s a group of Girl Guides six years later. The first Girl Scout troop to sell cookies did so in 1917.  (I no longer buy them because their quality is so poor, and, anyway, all Scouts will become “People Scouts” in a few years.) 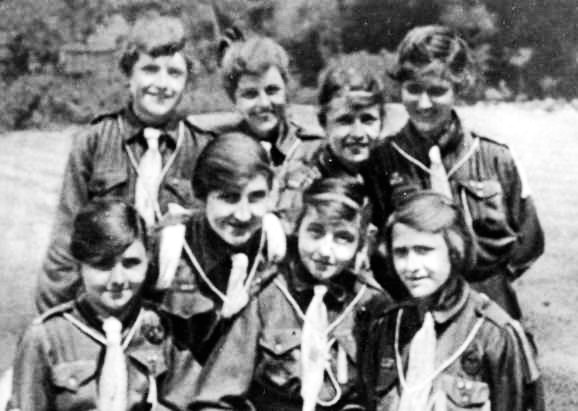 Here’s a four-minute video of the Salt March featuring Gandhi. It lasted 24 days and the distance covered was 390 km (241 miles):

Madoff (below) is in prison in North Carolina and reportedly has end-stage kidney disease. Here’s Barbara Walters recounting a 2011 interview with Madoff:

Rivers (below) was famous for treating British officers suffering from “shell shock” (now known as PTSD) during WWI; one of his patients was Siegfried Sassoon. He’s featured prominently in Pat Barker’s wonderful Regeneration Trilogy (read it!), with one of the novels winning the Booker Prize. 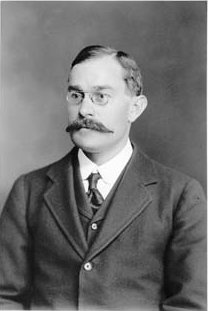 Here’s an audio (with pictures) of Kerouac reading from The Subterraneans in 1958:

Those who drew their last breath on March 12 include only one person of note (to me), but he’s of great note:

Here’s a rare video of Bird and Diz playing “Hot House”; the music begins at 0:50. Parker was to jazz what Kerouac was to literature: extemporaneous riffing.

Meanwhile in Dobrzyn, Hili essays a short walk in the snow:

Hili: I have to check how it is to walk on it.
A: But you know.
Hili: Maybe it’s nicer today. 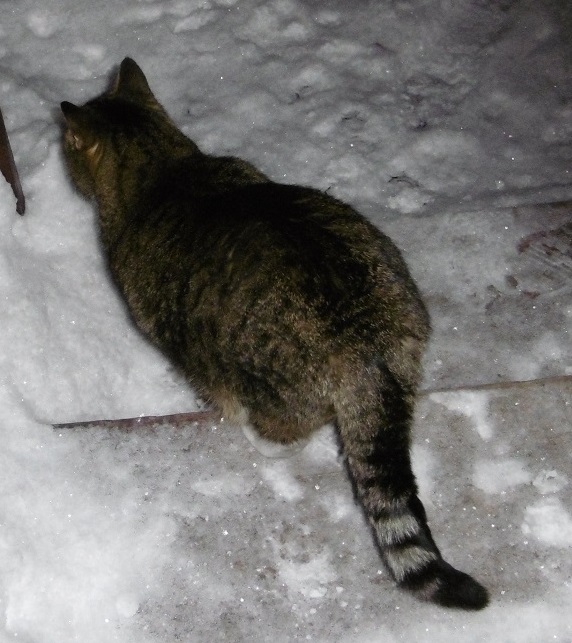 Here’s a bonus photo of little Kulka (taken by Andrzej): 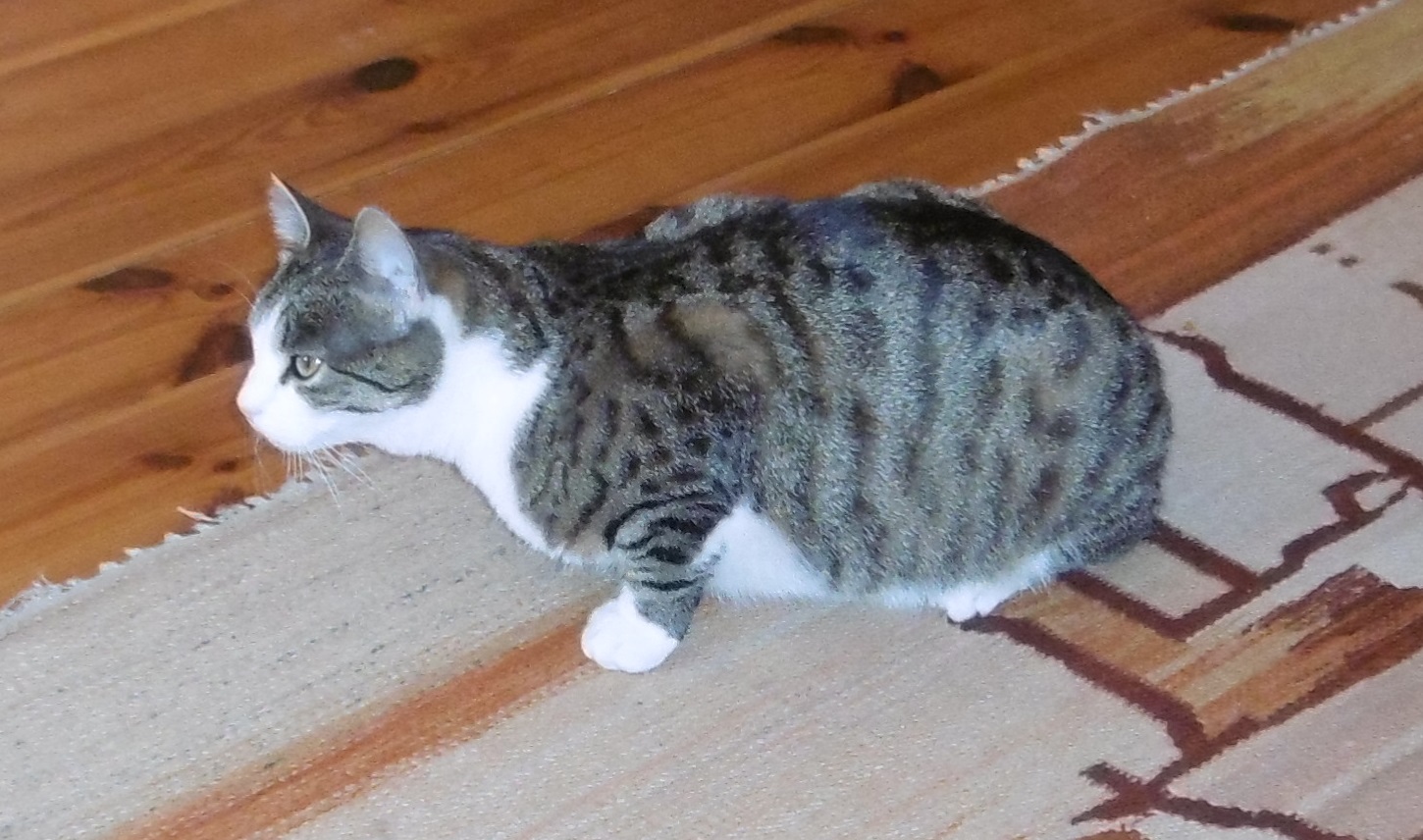 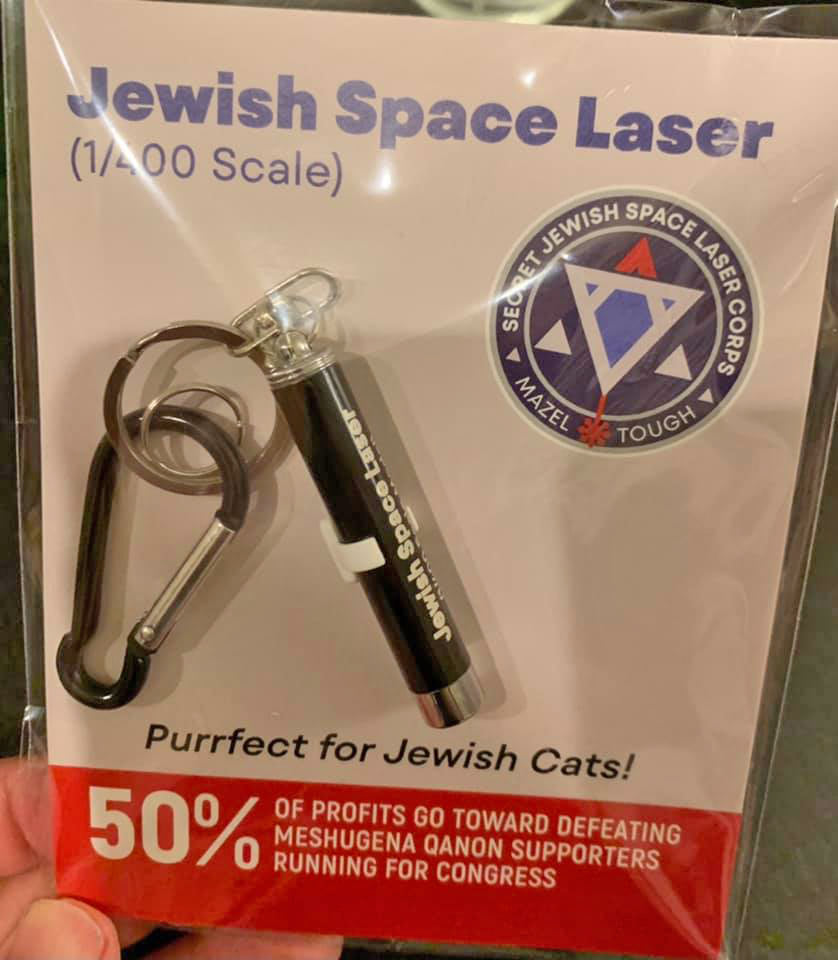 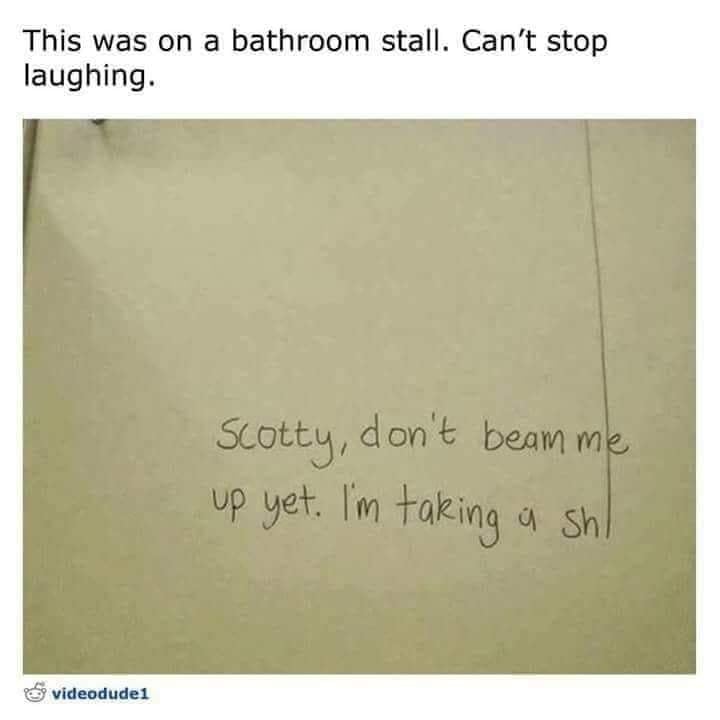 From an anonymous friend: 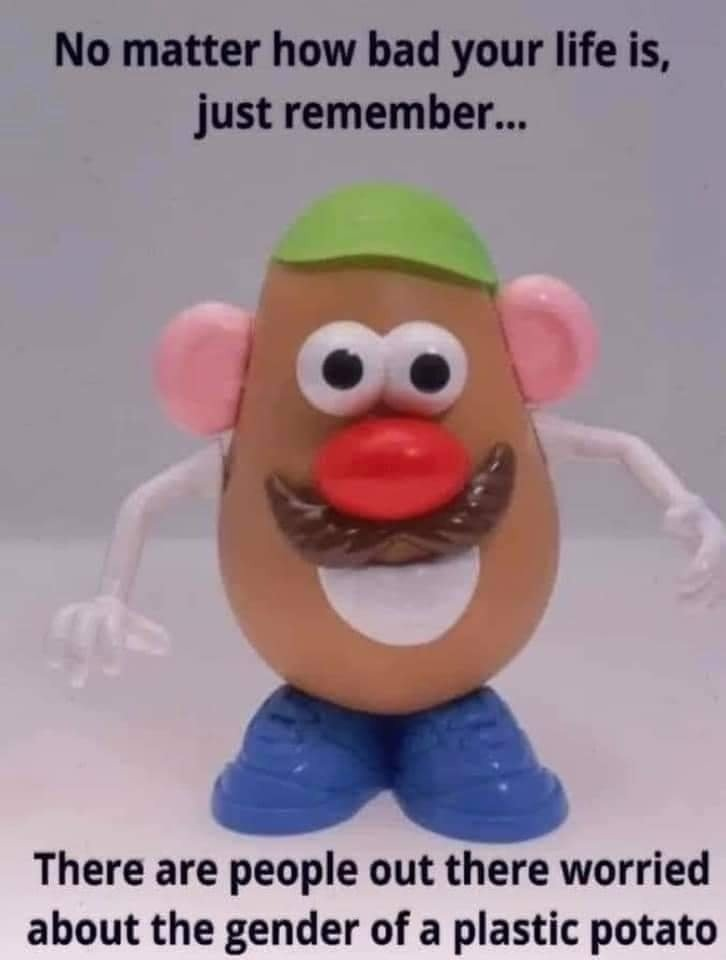 Titania has a word for you Markle-haters:

Tweets from Matthew. Have you ever seen tube feet in action?

I’m not sure if I posted this before, but if I did, well, here it is again—worth seeing twice:

Fox rescue! I love these so long as the animal is all right at the end. The fox fell into a pit. . . .

The look in this fox's eyes as this guy tries to rescue him 💛 pic.twitter.com/7Ktb5MRFBT

A funny but a somewhat flippant obituary:

He said his last words. Then, after a brief silence, he went over to the other side. 😔 https://t.co/DtFc5JRGjh

Matthew added this to his email containing the tweet: “I know it’s dogs but they are old dogs and they are very happy on the train and the tweet contains a vid.”  It is very heartwarming!

This GENTLEMAN cares for stray dogs.🙏

Eugene Bostick, an 80-year-old retiree, noticed that people were abandoning their elderly dogs near his his barn in Texas so he took them in, built a train to take them out on excursions and the rest is history!! ❤🐾 pic.twitter.com/9sZc7mRVS6

I saw an aye-aye at the Duke Lemur Center a few years ago, but didn’t notice its tail. Now I do, and it makes these creatures even weirder!

Aye-ayes are well known for their distinctive long fingers and giant ears, but have you ever noticed their tails? pic.twitter.com/heIOyyVNhs

It’s great that we can figure out what flies were eating fifty million years ago:

This fly died 47.5 million years ago. Now we know what its last pollen consisted of. https://t.co/bX9vGSlex3 pic.twitter.com/1A2ipE7vrm