Today’s Google Doodle (click on screenshot below) celebrates the life of Wu Lien-teh, born on this day in 1879.  He was a Malayan doctor and epidemiologist. In his work on the deadly pneumonic plague in Manchuria (the world’s most fatal disease), he developed  gauze and cotton masks and instituted quarantines and cremations, which stemmed the plague fairly quickly. As Wikipedia notes, “It is believed that the N95 mask is the descendant of Wu’s design.”

At last: a NYT editorial I agree with: “Down with the British Monarchy,” calling for the abolition of royalty.  For example:

The existence of a monarchy is an admission that a government can’t, or doesn’t care to, solve people’s problems. Instead, it offers spectacle. It has always been easier to elevate one family to a fairy-tale life of luxury than to do the dreary work of elevating every single family to a decent standard of living. The common people fund the lifestyle of a tiny, exalted and thoroughly unworthy elite, rather than the other way around. Any nation that still has a monarchy in 2021 is proving itself to have a mortifying lack of revolutionary gumption.

The Washington Post has a heartwarming story about two women who were best friends as children in 1938 Germany, when Kristallnacht took place and the Holocaust descended. They fled Germany separately, and, after searching for each other for decades, finally found each other. One lives in New Jersey, the other in Chile.

Every Sunday, Betty Grebenschikoff and Ana María Wahrenberg have a scheduled phone call. They often lose track of time talking, as best friends tend to do.

The weekly calls are only a recent ritual. In fact, just four months ago, both women believed the other had died in the Holocaust.

“For 82 years, I thought my best friend from Germany was dead,” Grebenschikoff said. “I’d been looking for her for all those years, and I never found her.”

That’s right: 82 years! Betty Grebenschikoff and Ana María Wahrenberg are now 91 years old, and they searched for each other for a lifetime. And they found each other, thanks to Stephen Spielberg, but I’ll let you read about that for yourself. It was the merest chance. Now they talk every Sunday in a video call:

When the women heard the other was still alive, they were shocked and delighted in equal measure.

“It was such a miracle,” said Grebenschikoff, who called the unlikely reunion “bashert,” Yiddish for “destiny.”

Grebenschikoff joined the Zoom call on Nov. 19 from her home in St. Petersburg, Fla., while Wahrenberg signed on from Santiago. Right away, they started chatting in German, their shared language.

“It was like no time had passed,” Grebenschikoff said. “Of course, 82 years makes a difference, but more or less, we just picked up where we left off.”

The story will make you tear up. 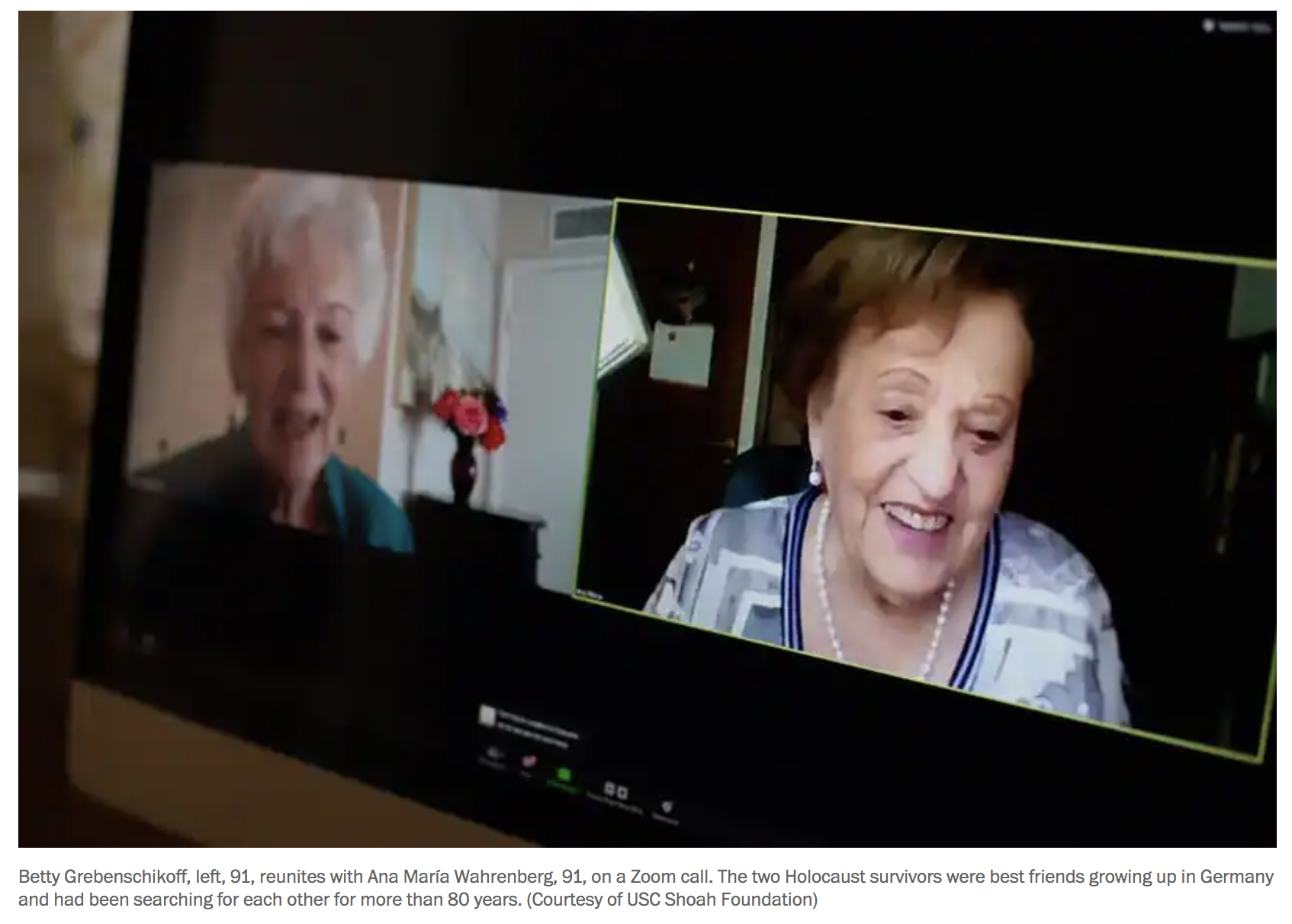 I couldn’t stand the New Woker any more. I have CANCELED and erased them, for my lived experience is that the rag has gone downhill. Yes, there are good bits, but my overall net fitness with respect to the magazine has declines.

The official printed postcard for the U.S. this year is a stamped mallard postcard! WIth “forever” postage. Get your supply now, even if you don’t send postcards very often. Here’s what it looks like: 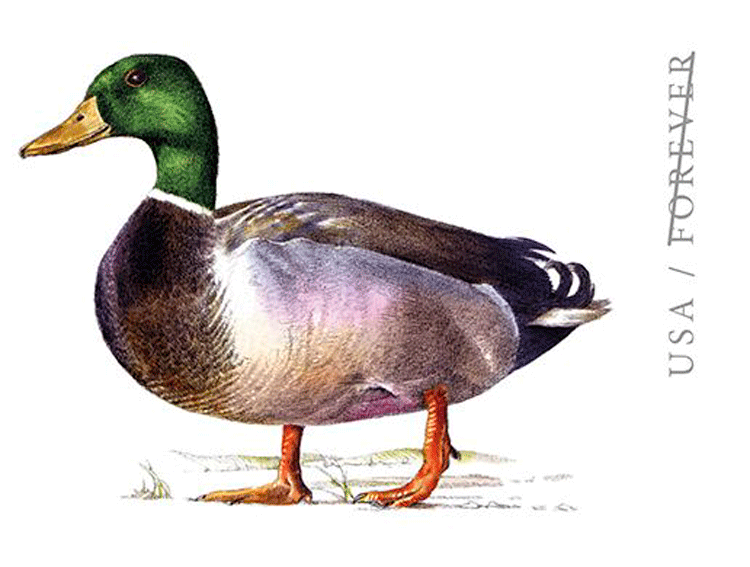 My one objection: these postcards and stamps always show the males—the drakes. Yes, they are colorful, but is is the hens who do the heavy lifting, and they need to be honored, too.

Stuff that happened on March 10 includes:

Here’s a famous photo of Gandhi, by Margaret Bourke-White, taken somewhat later. I believe Gandhi’s supporting himself using his nieces: 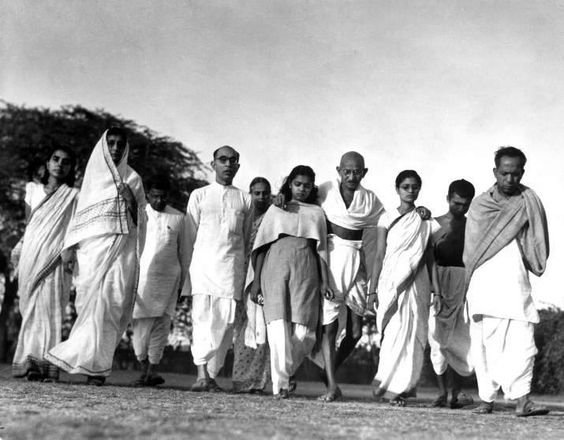 What can you say? Did this save lives in the end (probably not, as the Japanese didn’t surrender until we dropped the atomic bomb on two cities. Here’s a portion of Tokyo that was firebombed: 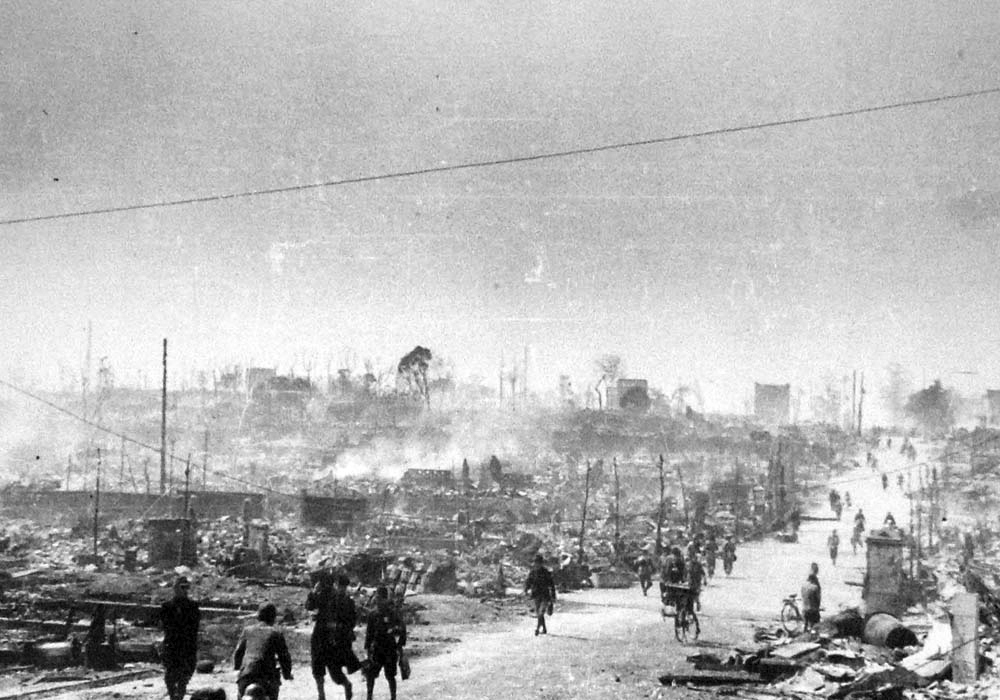 This picture was taken seven days later, with the Wikipedia caption, ” Thousands of Tibetan women surround the Potala Palace, the main residence of the Dalai Lama, to protest against Chinese rule and repression in Lhasa, Tibet. Hours later, fighting broke out and the Dalai Lama was forced to flee to safety in India. Photograph: AP”. 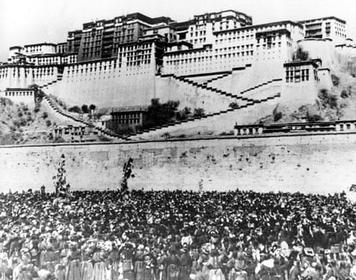 Medina pleaded ignorance; he was acquitted after only 60 minutes of jury deliberation.

Did you know Uranus had rings? (Jokes below). Here’s a diagram: 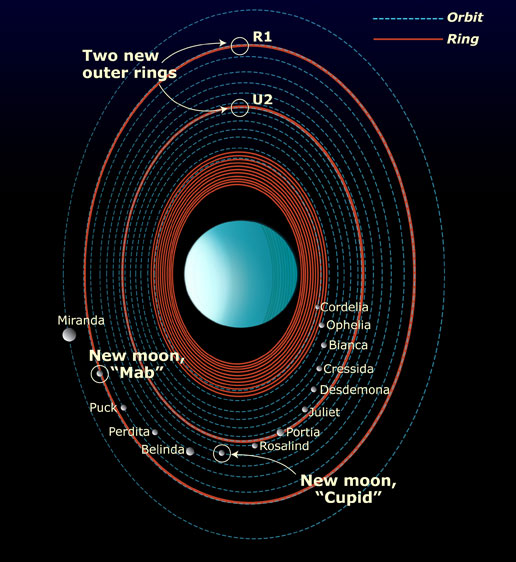 It’s been a year!

Those who started pushing up daisies on March 10 include:

Meanwhile in Dobrzyn, Hili has been philosphizing:

A: What are you thinking about?
Hili: That philosophy is very exhausting. 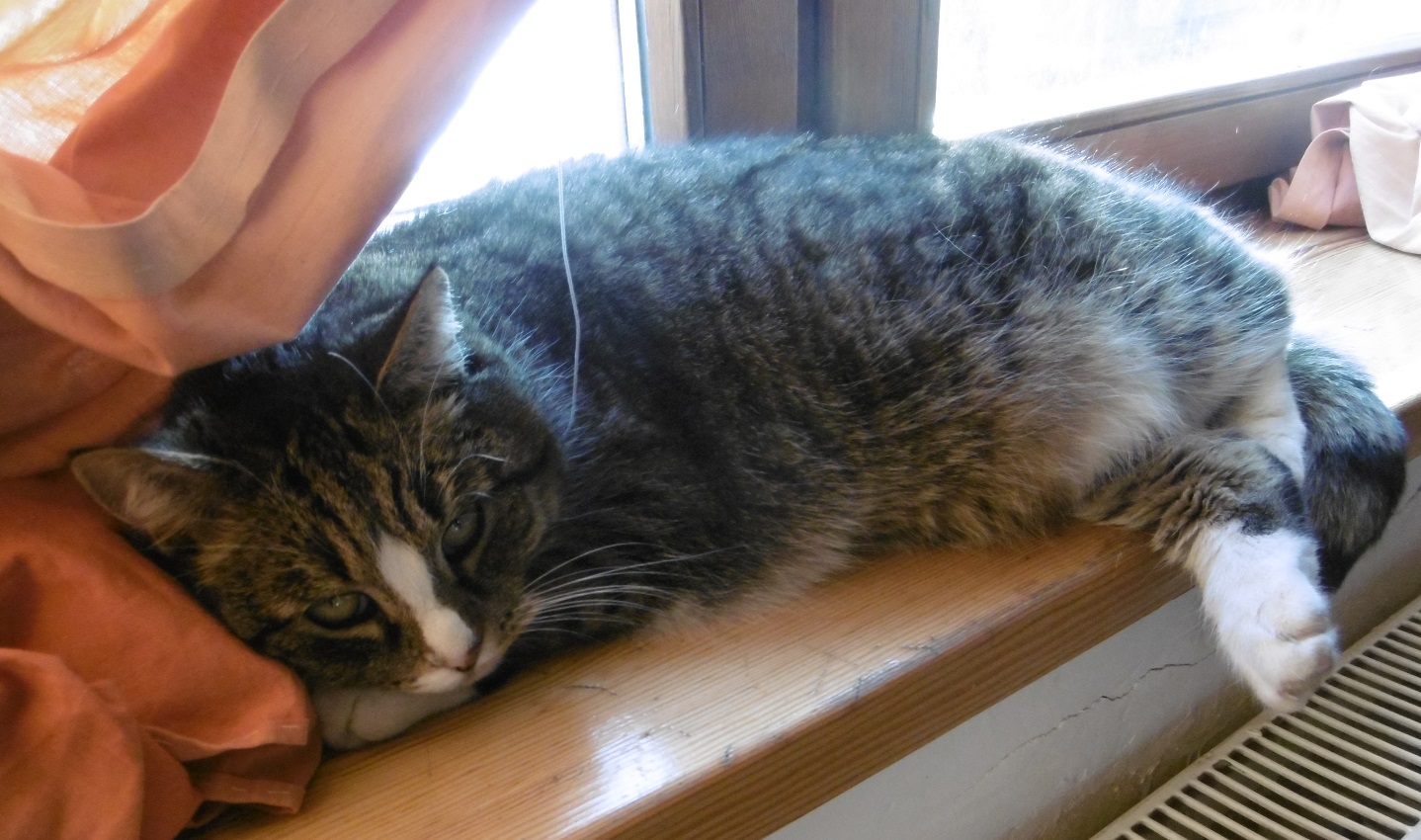 From Divy: a cat book club: 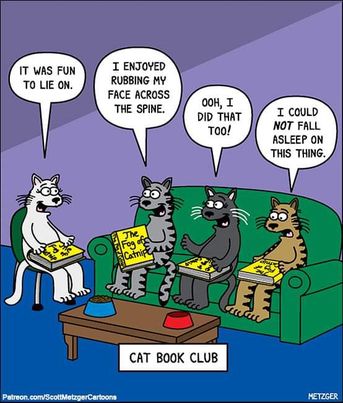 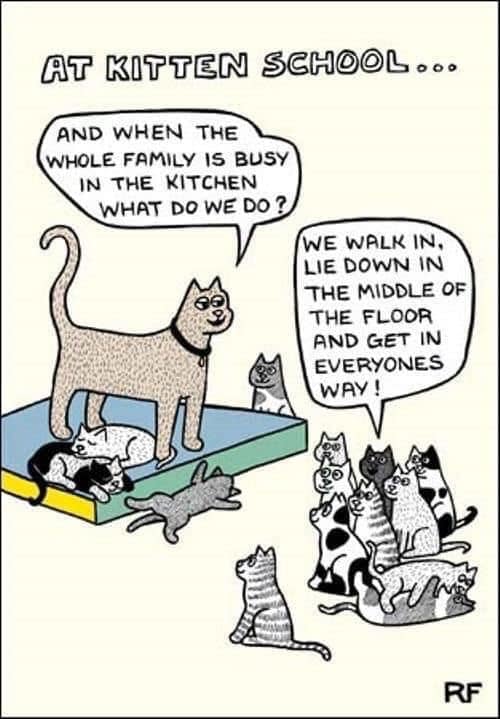 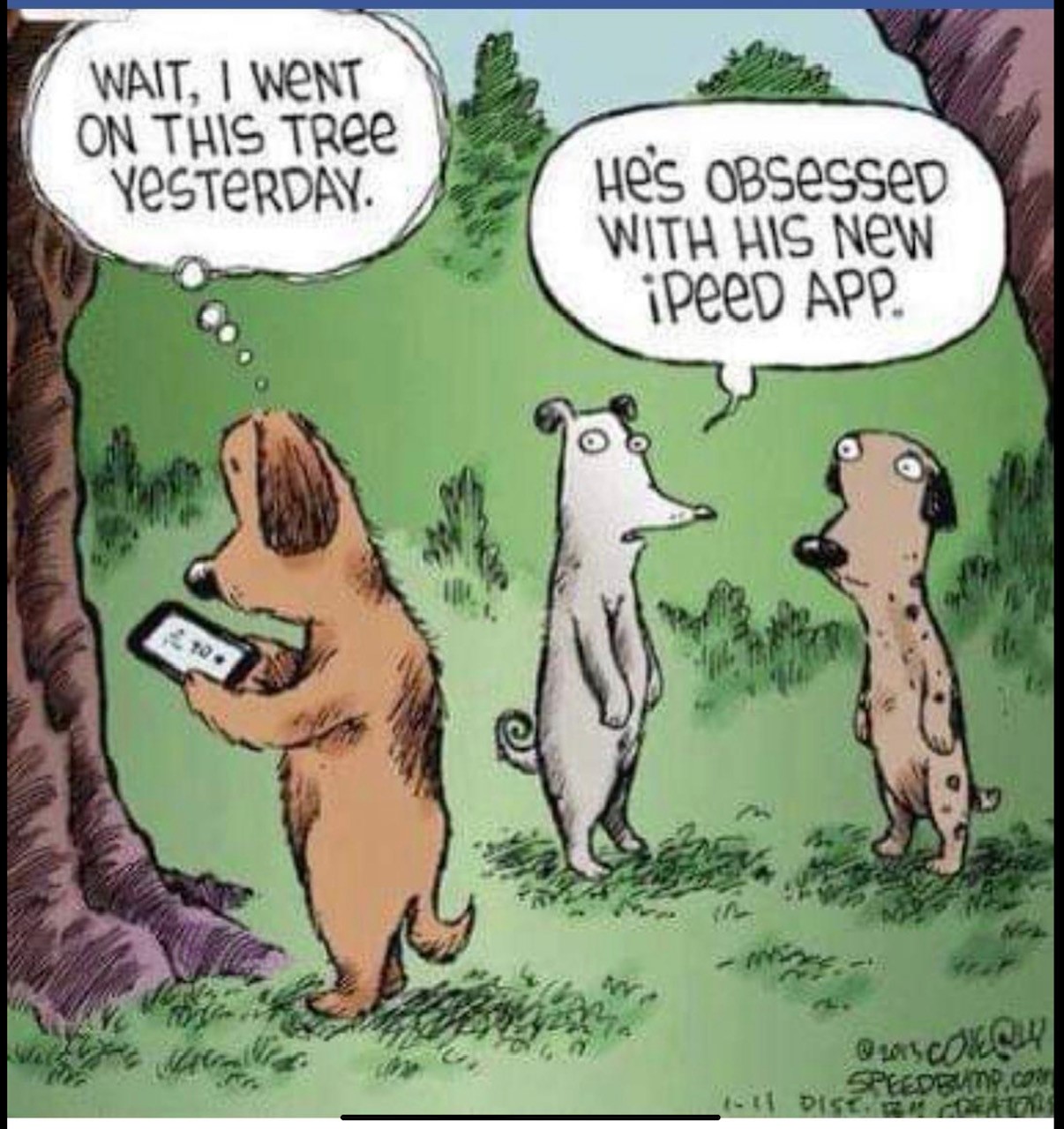 Titania has a new column in The Critic Magazine, dealing with the ACLU’s claims about transsexuals:

FACT! There are literally no biological differences between men and women.

My latest column for @TheCriticMag…https://t.co/fQcZMDa8Sw

Although I regarded WWII as a “just war”, as a conscientious objector I probably would have become a medic who didn’t carry a gun. Regardless, reader Ken describes this tweet, showing a Dr. Seuss cartoon before WWII, like this: “Interesting cartoon by Dr. Seuss, drawn in 1941, on the eve of the US’s entry into WW2, when Father Coughlin and the other America Firsters were doing their damnedest to oppose FDR’s efforts to prepare the nation for war.”

From Barry: Two gorillas are fascinated by a caterpillar:

Tweets from Matthew. I don’t believe for a minute that this first one was taken by a drone. Like Matthew, I think it’s computer-graphic imagery:

Treehoppers never cease to amaze me with their riotous variety of shapes:

How to turn your cat into staff:

Poor kitty got caught with an egg in his gob!

. . . and a video made from still images taken by the Mars rover Curiosity:

A short virtual stroll around Mont Mercou. Built from images taken by @MarsCuriosity on sol 3049. pic.twitter.com/GwabRKqkbL