The weekend is nearly here: it’s Thursday, August 6, 2020: National Root Beer Float Day. This delicious drink, made with root beer and vanilla ice cream, is also called a “black cow” in the U.S.

It’s also Farmworker Appreciation Day, National IPA Day (a beer vastly overrated in its common incarnation as a tankard of bitter hops with no other flavor, National Gossip Day, and Hiroshima Peace Memorial Ceremony, commemorating the dropping of the atom bomb on Hiroshima 75 years ago. Here’s a tweet that Matthew found:

News of the Day: Good news (from Jeremy): 96 year old Giuseppe Paternò (below), whose desire to get a university degree in the 1930s was derailed by poverty and war, has fulfilled his dream at last, getting a degree in philosophy at the University of Palermo. And he finished at the top of his class (part of it was remote learning)! He’s thinking of continuing on to a graduate program since his family is long lived. Congrats, Giuseppe, you’re the oldest person to graduate college in the history of Italy! Click on the screenshot to read the Guardian article.

From the site I love to hate: HuffPo, of course. Although they take a “progressive liberal” stance on politics, they are infatuated with the British Royal Family. To wit, see the piece below in the site’s “coronavirus” section (click on screenshot). They just love a “safe and stylish duchess”! 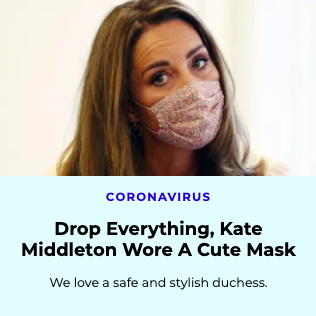 Originally, Chicago public schools were going to open this fall with in-person attendance and “social distancing” and mask precautions. Yesterday, after threats of strikes from the teacher’s union and complaints from parents, the school department has relented, and our schools will be totally “virtual” this fall. That is, no students will be in the school building.  As the NYT says, “[this leaves] New York City as the only major school system in the country that will try to offer in-person classes when schools start this fall.”

What does this mean for the University of Chicago, which is supposed to open for a mixture of in-person and virtual classes this fall, with students living and working on campus? Again, I predict that colleges that try for such on-campus learning this fall are facing disaster.

Stuff that happened on August 6 include:

You may not want to read this next bit, which describes how things didn’t go well during that first execution (excerpt from Wikipedia).

The generator was charged with the 1,000 volts, which was assumed to be adequate to induce quick unconsciousness and cardiac arrest. The chair had already been thoroughly tested; a horse had been electrocuted the day before. Current was passed through Kemmler for 17 seconds. The power was turned off and Kemmler was declared dead by Edward Charles Spitzka. Witnesses noticed Kemmler was still breathing. The attending physicians, Spitzka and Carlos Frederick MacDonald, came forward to examine Kemmler. After confirming Kemmler was still alive, Spitzka reportedly called out, “Have the current turned on again, quick—no delay”.

In the second attempt, Kemmler was shocked with 2,000 volts. Blood vessels under the skin ruptured and bled and some witnesses erroneously claimed his body caught fire. The New York Times reported instead that “an awful odor began to permeate the death chamber, and then, as though to cap the climax of this fearful sight, it was seen that the hair under and around the electrode on the head and the flesh under and around the electrode at the base of the spine was singeing. The stench was unbearable.” Upon autopsy, doctors had found the blood vessels under the cap of the skull had carbonized and the top of the brain had actually hardened. Witnesses reported the smell of burning flesh and several nauseated spectators tried to leave the room.

The killing took approximately eight minutes. The competitive newspaper reporters covering the Kemmler execution jumped on the abnormalities as each newspaper source tried to outdo each other with sensational headlines and reports. A reporter who witnessed it also said it was “an awful spectacle, far worse than hanging”. Westinghouse later commented “They would have done better using an axe”.

Here’s a three minute video of Ederle’s swim (remember, this was in the era of silent films). Note the tickertape parade in NYC celebrating her achievement:

Here’s the bomb that did it; though it contained over 60 kg of uranium, only a kg underwent fission. Caption is from Wikipedia:

Here is an overly celebratory 20-minute Air Force film showing the devastation in Hiroshima and Nagysaki: 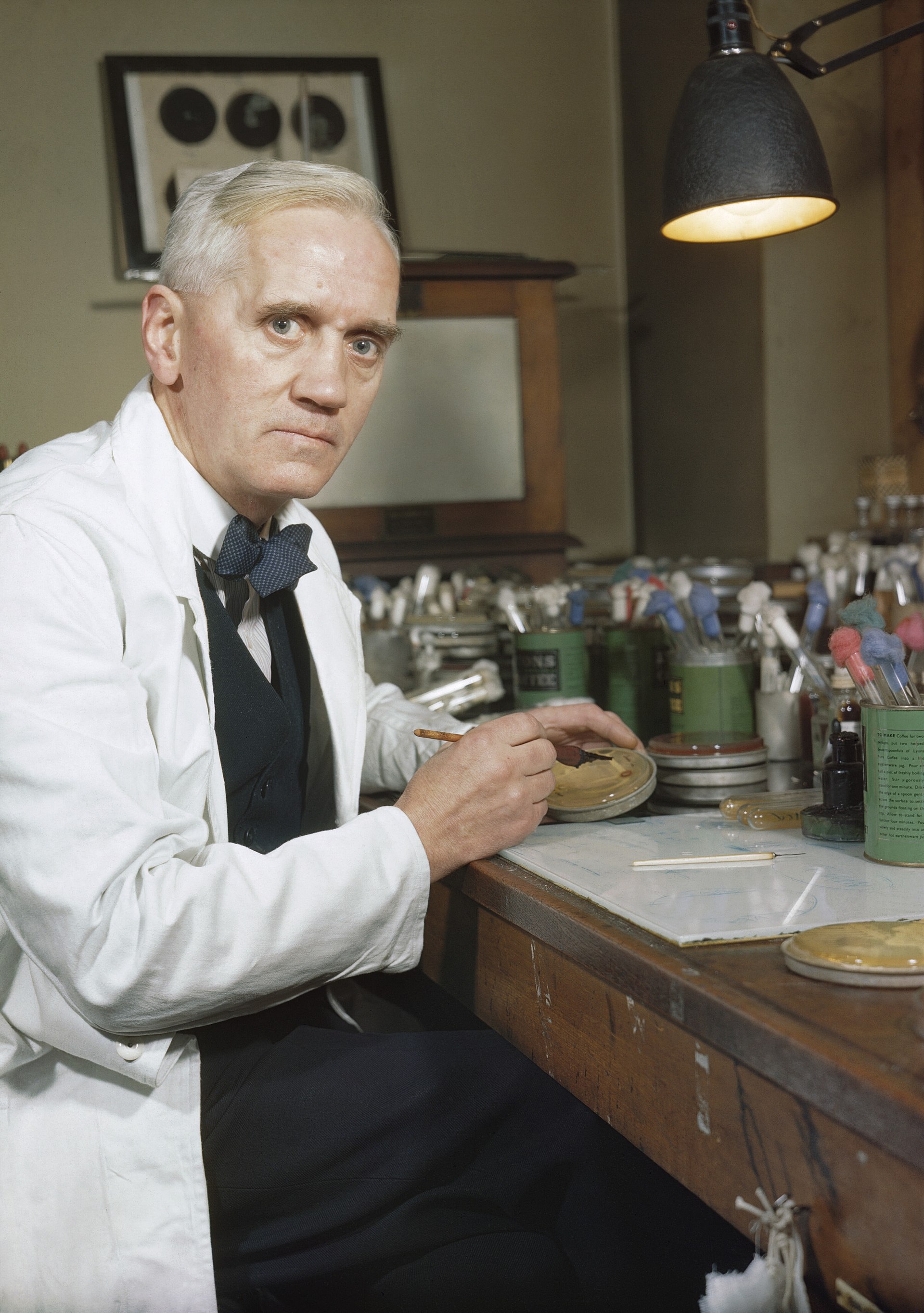 Here’s the famous episode of “I Love Lucy” in which Ethel and Lucy desperately try to pack chocolates:

Those who ceased to be on August 6 include:

Hamlisch was one of only sixteen people to win Emmy, Grammy, Oscar and Tony awards. This collection of all four is referred to as an “EGOT“. He is one of only two people (along with composer Richard Rodgers) to have won those four prizes and a Pulitzer Prize (“PEGOT”).

Meanwhile in Dobrzyn, the cherry harvest is over, and there were a lot of cherries this year. Hili is using it to mark time:

Hili: The cherries are picked, the branches have lifted.
A: And that means that half the summer is behind us. 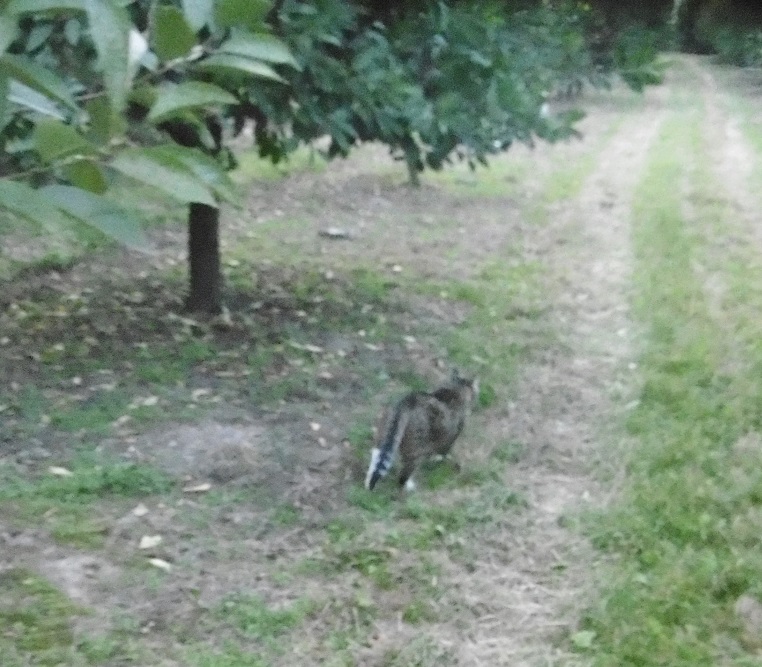 And here’s Szaron, sleeping on the couch downstairs where I work when I’m in Dobrzyn. He’s a handsome lad, and has become best pals with the kitten Kulka, but Hili barely tolerates either of them (and hisses at the kitten). 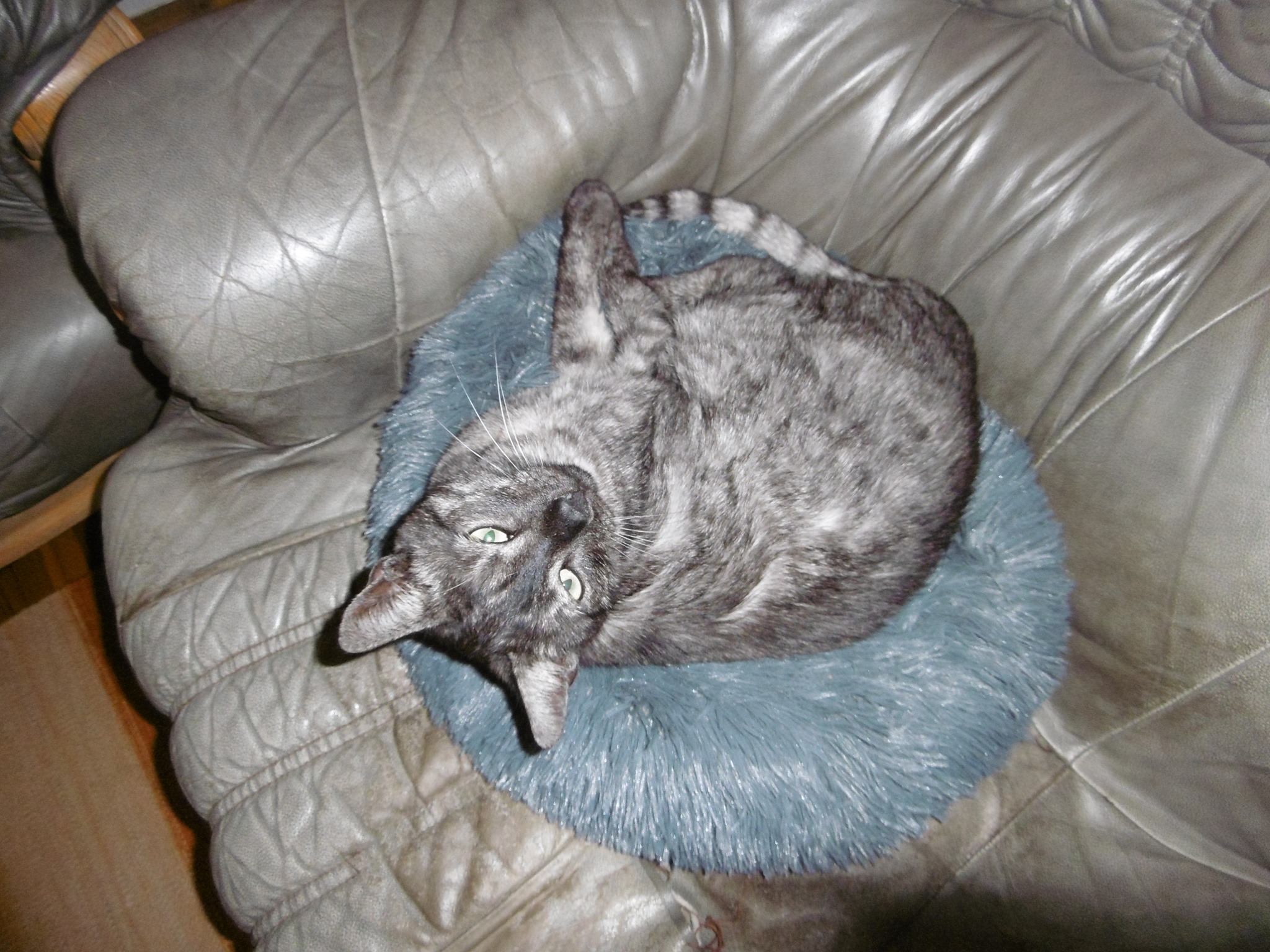 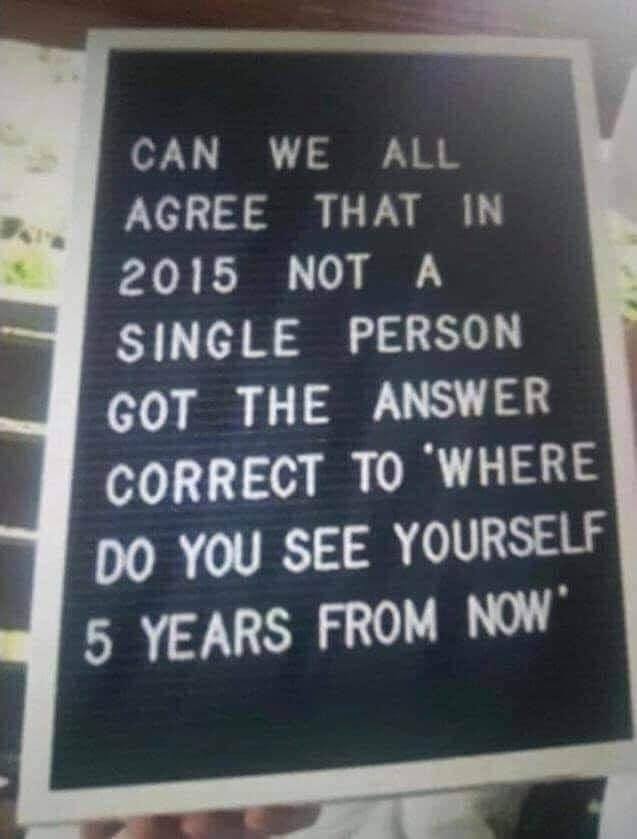 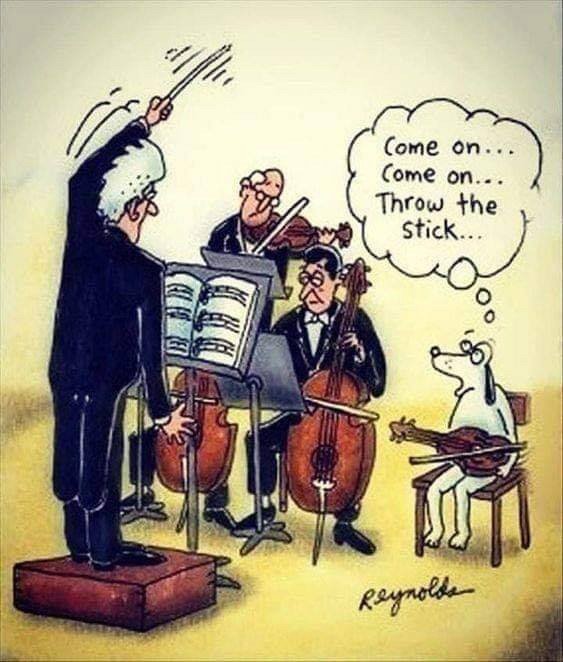 From Laurie Ann, and this is so true! Moreover, cats always prefer to vomit on the carpet, even when they could do it on a hard floor. 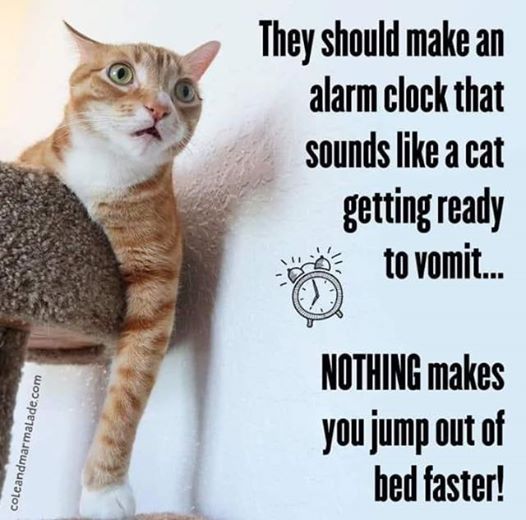 In addition to its glamorisation of the police, “Kindergarten Cop” is a vehicle for transphobic hate speech.

Tweets from Matthew. I’ve shown this viper before, with its tail having evolved into a terrific mock spider, almost certainly to attract predatory birds or vertebrates that themselves become lunch for the viper. This is one of the finest examples of mimicry that Matthew and I know of:

Adaptation in action. Look closely… that is not a spider. 🐍
The spider-tailed horned viper was only discovered recently and has been seen in Western Iran.#SevenWorldsOnePlanet pic.twitter.com/DZ1lxrrerM

You simply must turn up the sound to hear the noises of this nomming baby squirrel:

I put my microphone in front of a 7 week old baby red squirrel. pic.twitter.com/JrRRvE9ngN

This is the duckling of an Indian runner duck, a breed of domesticated mallard known for its fast speed (they run rather than waddle) and erect posture. They cannot fly.

Matthew says this venue is right down the road from where he lives.

Trump interviewing himself is chaos! pic.twitter.com/fCGGTvKyCk

Look at this lovely clouded leopard (Neofilis nebulosa) in a tree in Malaysia. The birds don’t like it one bit!

On #InternationalCloudedLeopardDay we were so lucky to spot this beautiful cat in a tree at the field centre. Not sure the hornbills were enjoying its presence.@RegrowBorneo @cardiffuni @CUBiosciences @sustainablecu pic.twitter.com/fLHkI1PBcE

A weird strawberry but apparently a giant one. I’d totally nom that bad boy with cream and sugar!

Aaaaaand another weird strawberry for you all. 😄🍓 pic.twitter.com/NJQSp42JpQ