Well, many of us have lost track of what day it was: I could swear that on Sunday it was Monday. So let me remind you that it’s Tuesday, June , 23, 2020 (see? I screwed up!). The Hili dialogue will be a very short one today because of the duck issue, which I’ll explain in the next post. As soon as things calm down, I’ll get back to normal. Please bear with me.

Trump to another move to limit immigration, this time by suspending work visas; this is on top of his earlier restriction on issuing new green cards. A summary of the New York Times article:

WASHINGTON — President Trump on Monday temporarily suspended new work visas and barred hundreds of thousands of foreigners from seeking employment in the United States, part of a broad effort to limit the entry of immigrants into the country.

In a sweeping order, which will be in place at least until the end of the year, Mr. Trump blocked visas for a wide variety of jobs, including those for computer programmers and other skilled workers who enter the country under the H-1B visa, as well as those for seasonal workers in the hospitality industry, students on work-study summer programs and au pairs who arrive under other auspices.

Officials said the ban on worker visas, combined with extending restrictions on the issuance of new green cards, would keep as many as 525,000 foreign workers out of the country for the rest of the year.

The NYT also has a review of the anticipated book The Biggest Bluff by Maria Konnikova, a polymath with a Ph.D. in psychology from Columbia and a champion in poker—specifically No Limit Texas Hold‘em.

Hili: Will I ever get out of poverty?
A: And what is it that you lack?
Hili: I’m just trying to figure it out. 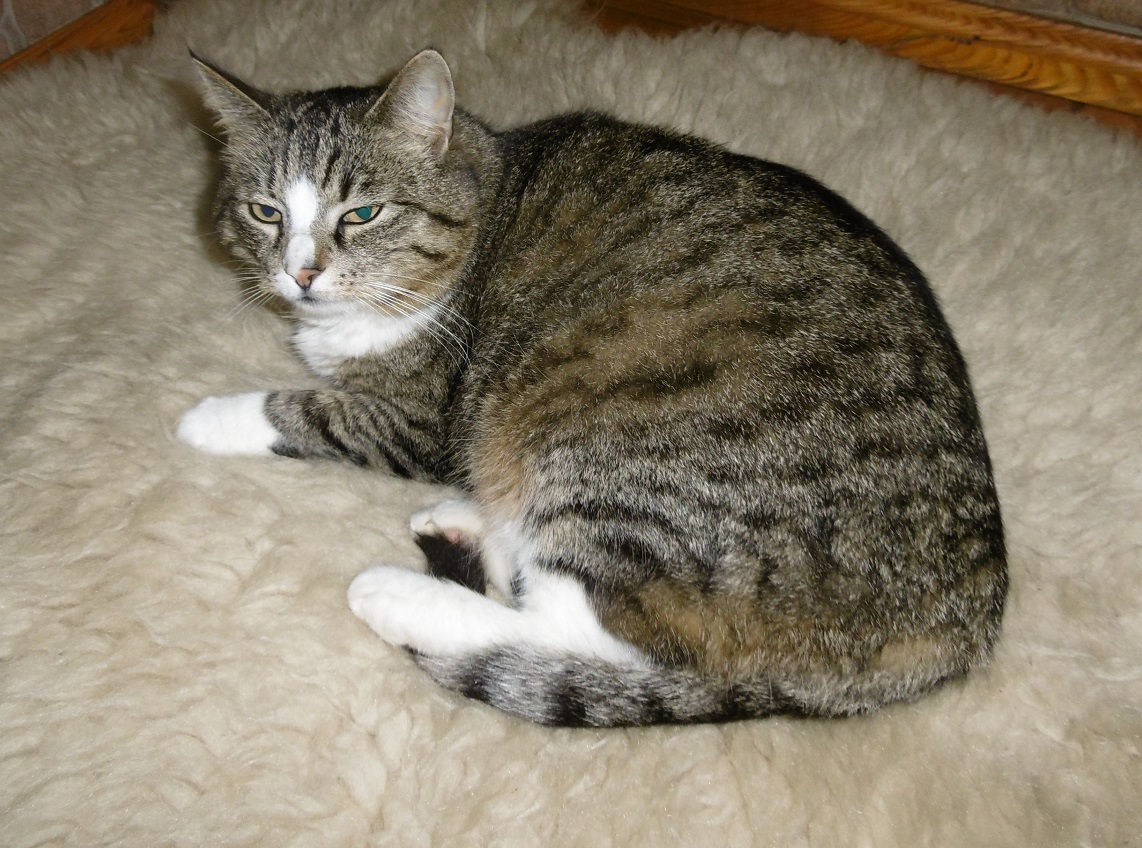 And in nearby Wloclawek, Mietek has a question:

Is this an anti-storm vest?