First, can you spot the cat in this cartoon? Read no further until you see it! 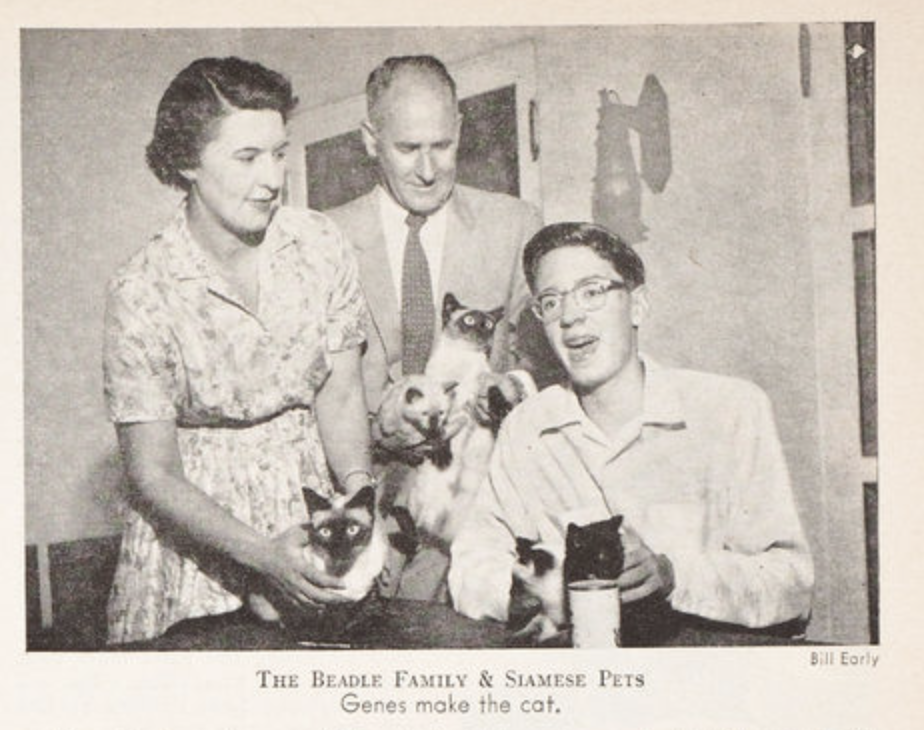 Here’s one of the best epitaphs around: that of Mel Blanc, who voiced characters for many cartoons, like that of Daffy Duck, Porky Pig, and Bugs Bunny. What a wag! 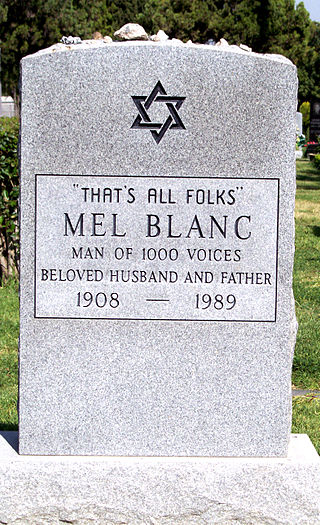 News of the day: Awful. Deaths continue to mount (as of this writing, 69,527 worldwide and 9,643 in the U.S.). Boris Johnson has been hospitalized with coronavirus (no celebrating here, please, we don’t rejoice when anyone gets ill or dies), and Trump continues to promote the unproven—and possibly dangerous-to-patients—antimalarial drug hydroxychloroquine.  Here are the results of yesterday’s poll, with those readers voting (once again, a sample smaller than I’d like) coming down on the side of Trump’s defeat in November: 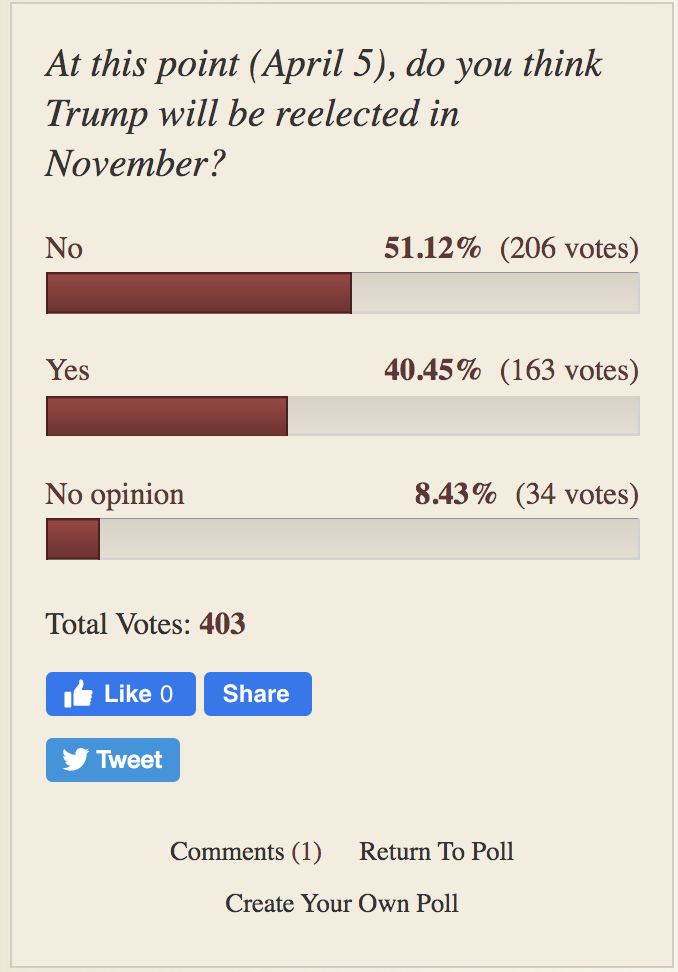 And a tiger in a New York Zoo tested positive for Covid-19; it had respiratory illness, but is expected to recover. It apparently caught the virus from an infected keeper. (h/t: Paul)

Today’s Google Doodle is a shout out to the coronavirus helpers during this pandemic (note the flattened curve); clicking on it goes to a list of thank-you sites:

Finally, Robin Ince and several experts did a Q&A on Covid-19 that Matthew watched and thought was useful. I haven’t seen it, but the YouTube video is linked below.

here is the COVID-19 Q&A we did live last night with @dandavis101 @bealelab @n3113n and @EpicFeil_ Doctors and professors who know what they are talking about. We will aim to do a follow up in the next few weeks https://t.co/ttFLkJ3txL#shamblesstayathomefest

Stuff that happened on April 6 includes:

And a tweet (h/t Matthew) recounting events on this day in 1944. Klaus Barbie, who worked for U.S. intelligence for a while, fled to Peru and Bolivia, was extradited to France in 1983, indicted in 1984, convicted and sentenced to life in prison in 1987, and died in prison of cancer four years later:

6 April 1944 | The Gestapo under the direction of SS-Hauptsturmführer Klaus Barbie raided the Jewish orphanage in French town of #Izieu. 44 children and their 7 educators were taken to #Drancy & later deported to #Auschwitz. Only one person survived. pic.twitter.com/Xa1Tq10V1j

More stuff that happened on this day.

Marilu Henner, whom you might remember from the t.v. show “Taxi”, is one of only ten people in the world who has a perfect memory. She is able to remember everything that happened to her in her life, and is perfect on remember dates and days of the week. I don’t know how all that stuff is stored in her neurons, but watch her remarkable facilities in the first part of this segment from the Aussie version of “60 Minutes”.

Those who turned toes up on April 6 include:

I could not find any cats drawn or painted by Dürer, but here’s a nice tabby from the Dutch engraver Cornelius Visscher (1629-1658): 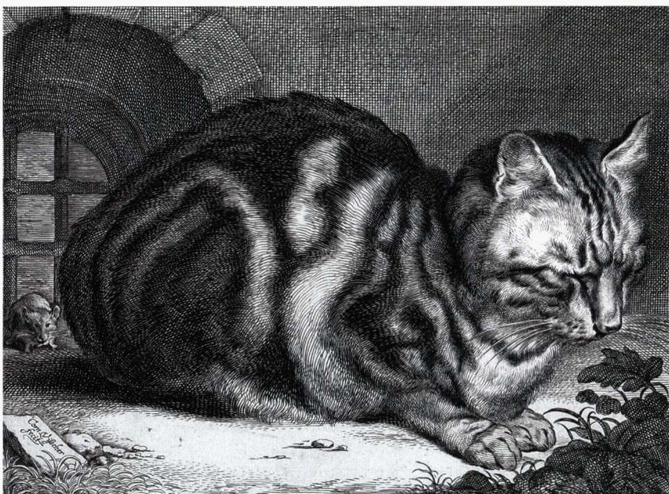 Meanwhile in Dobrzyn, Hili is taking it easy:

A: What are you watching?
Hili: I’m observing how time goes by. 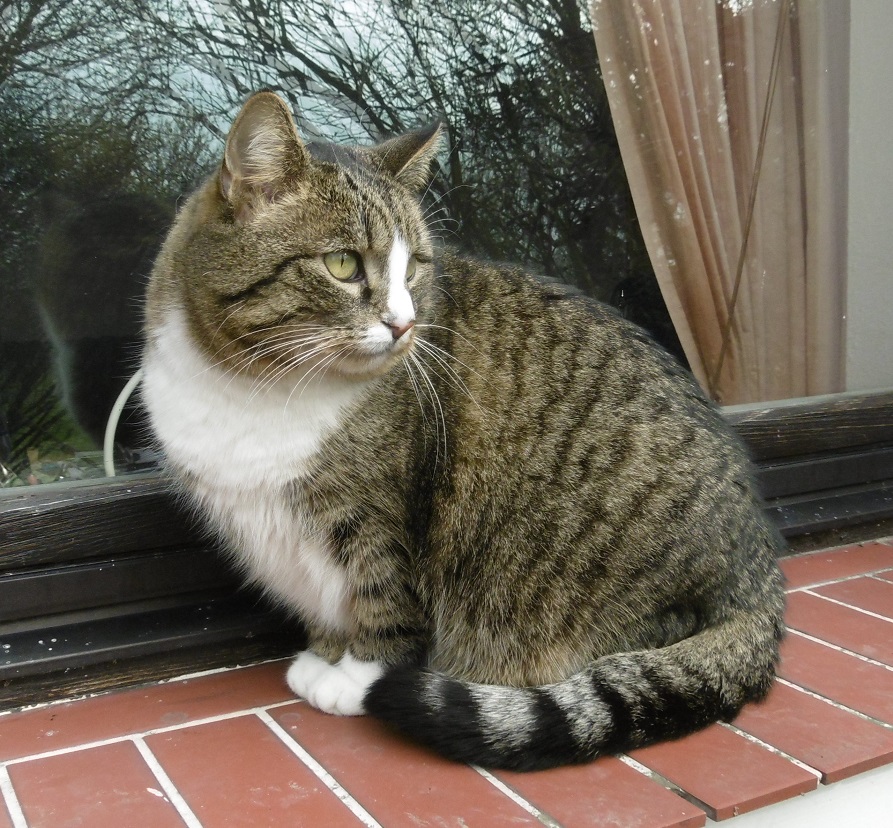 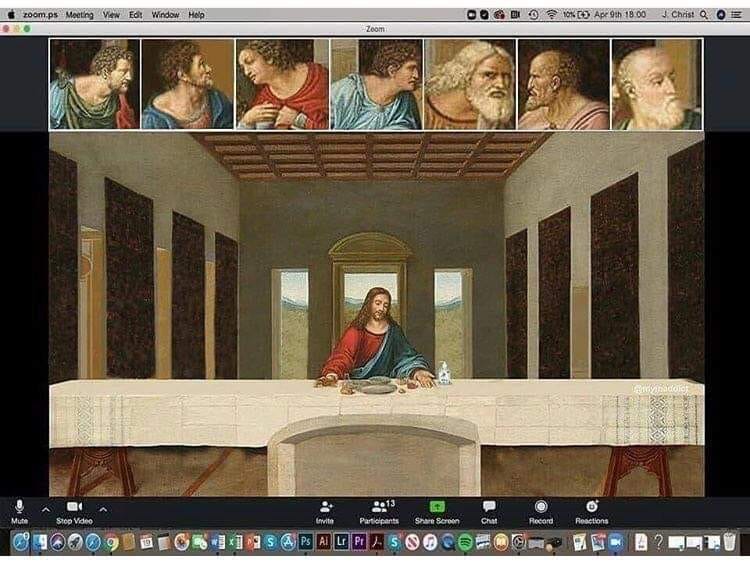 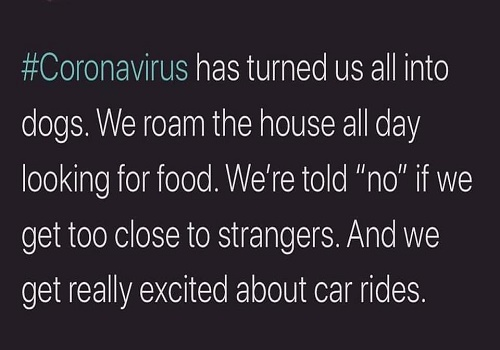 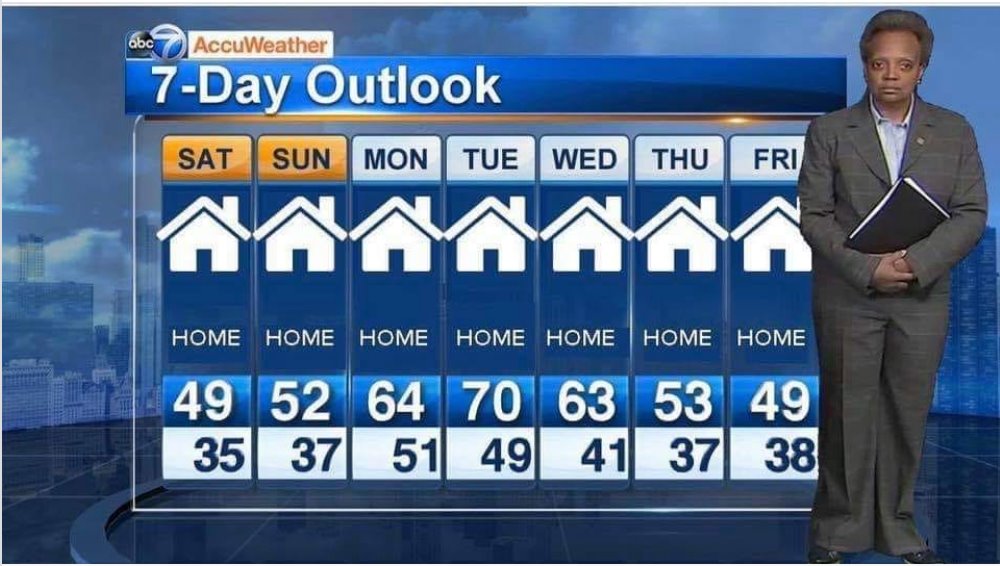 From the Queen: nevertheless, victimhood persists!

During this crisis, there are many who will try to take our victimhood away from us.

They will claim that the intersectional struggle now seems trivial.

So praise be to these brave academics, activists, journalists & politicians for reminding everyone how relevant we still are. pic.twitter.com/4dSbWak30T

A tweet sent by reader Andrée. I have no explanation for this weird phenomenon, but perhaps it has something to do with the duck regularly being fed, and the fish cottoning on to that:

I don’t know why they are following the duck…. but caption this? pic.twitter.com/mXwT4yq0IP

A tweet sent by reader Barry. This is clearly fake, but it’s damn funny. But what about circumcision? Long scissors?

Religious distancing baptism ceremony.
Wonder how they will do distance "circumcisions?" Lmao pic.twitter.com/WqBzocjOSj

Two tweets from Heather Hastie via Ann German. First, a cat on the catwalk. (This is one chill moggy!)

More waffling on the pandemic from the Trump administration:

Gov't website before Jared: “The stockpile ensures that the right medicines and supplies get to those who need them most.”

Govt website now: The stockpile’s “role is to supplement state and local supplies. Many states have products stockpiled as well.” https://t.co/zHE0M7VxGv

Three tweets found by Matthew. First, a great photo of a jumping spider nomming a fly:

People are quite inventive and humane in how they find new ways to interact while “distanced,” but I call this a loss of good wine:

Met the girl downstairs tonight banging pots out the window for healthcare workers. Told her to hold out her wine glass. Bystanders saw. pic.twitter.com/mWh65D0qza

Look how these ducklings use their claws to climb high obstacles. I only hope that Honey and Dorothy’s ducklings can do this. One route to the pond from Honey’s nest involves climbing stairs, and I hope I don’t have to help the ducklings climb them.

To climb the unclimbable stairs. pic.twitter.com/5hzMPvYksG