Yes, it’s time for another chance to blow off steam about words and phrases that irritate you. I have three today: all, of course, are from HuffPo—the source of everything risible and reprehensible. You’re invited to contribute your favorites in the comments.

1.) “Sick” meaning “cool” or “great.” This is another neologism which means the opposite of how it sounds. And it’s one of those words whose use brands you as being au courant, though of course anyone using “sick” in this way wouldn’t know what “au courant” means. Here’s an example from HuffPo, which further degrades itself by putting quotes around “sick”, quotes whose purpose is unclear. Is it to indicate that they know the word doesn’t really mean “sick” in a bad way, or to show that it’s slang? Who knows? Who cares?

The most famous use of “sick”, of course, comes from this viral video of “supermodel” Bella Hadid going shopping for Nike sneakers. If you have any ear for the spoken word, her use of language will curl the soles of your shoes. Note her continuous use of  “sick” and “dope” (means the same thing as “sick”), as well as her annoying sentence preface, “You know what?” Note also her implication at 1:38 that if you wear the right sneakers she’ll have sex with you (“get it”), but if you wear the wrong ones, well, it’s “quiet for you.”

You need to listen to this as part of your cultural education, but take my word for it—it’s painful.

2.) “I’m all about” or “We’re all about”. This really irritates me because it’s not even close to being accurate. Except, perhaps, for an Olympic swimmer in a competition who’s “all about swimming”, nobody is ever “all about” anything. But HuffPo’s editors (all privileged white women, of course), were all about being hydrated and wearing “comfortable-as-hell” tights.

Oh, which brings up another irritant: the word “hella“, a wrongly used contraction of “hell of” and actually meaning “really” or “strongly” (see above). Belowis example from HuffPo, which is calling out a swimsuit worn by a model of the wrong race:

3.) “You do you”, meaning,  “just act as you normally would.”  Everything I could say about this puerile Deepity was said in my earlier post about “It is what it is.” Both are examples, as the NYT article below says, of tautophrases (see below). And don’t get me started on Chrissy Teigen, who has become internet famous without any discernible talent beyond Tweeting. “You do you, Chrissy”. 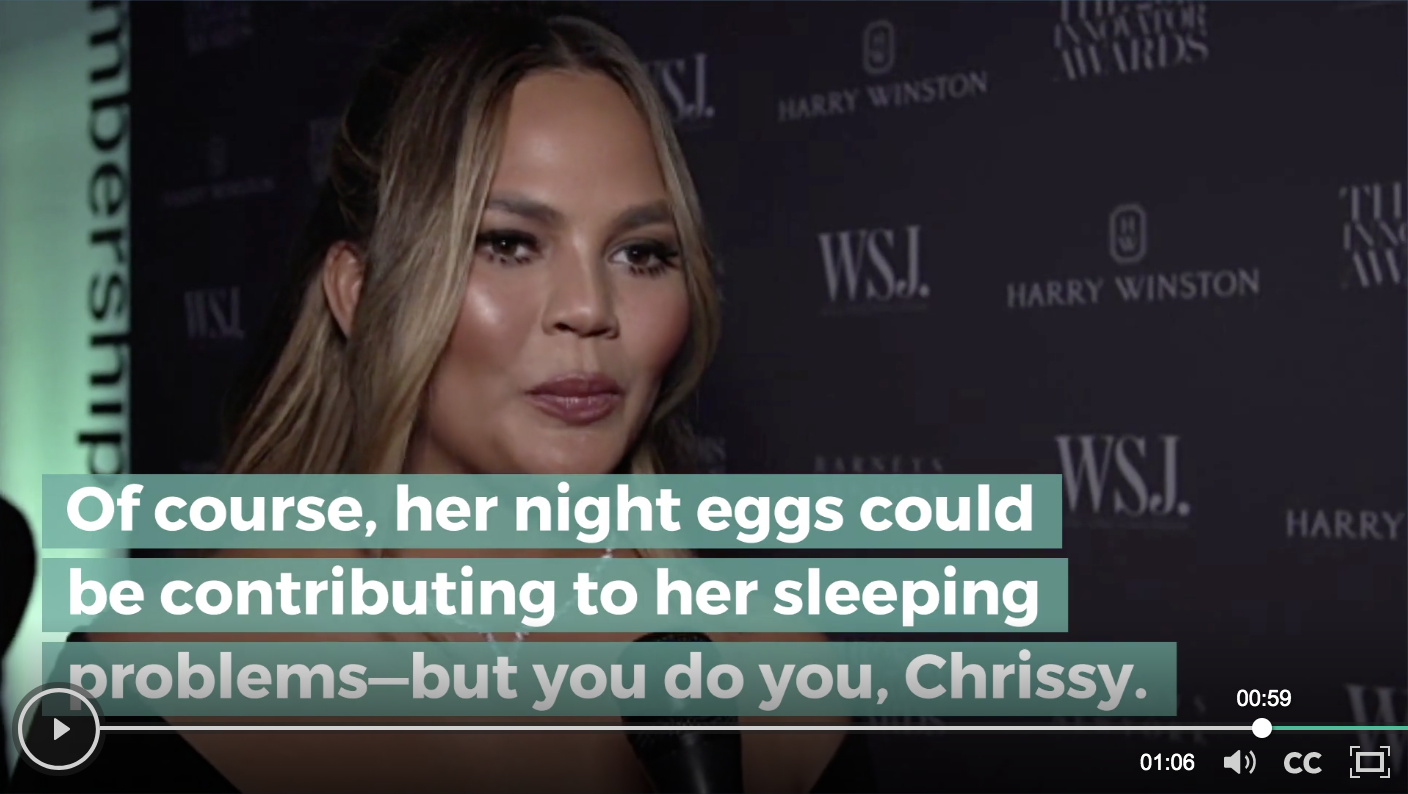 From the NYT piece below:

William Safire, writing in these pages in 2006, coined a word for these self-­justifying constructions: “tautophrases.” This was in the midst of his investigation into the ubiquity of “It is what it is,” as evidenced in its use by cultural specimens as disparate as Britney Spears and Scott McClellan, a press secretary for President George W. Bush. (Pause to reminisce.) Whether the subject is an imperfect situation to be endured (“The new coffee in the break room is the pits”) or an existential conundrum (“My body is a bunch of atoms working in brief harmony before death returns them to the universe”), “It is what it is” effectively ends the discussion so that we can stop, nod in solemn agreement and move on.

129 thoughts on “Words and phrases I hate”