Good morning! It’s January 31st, 2020, and we’ve reached the end of January at last, although this morning we had a light dusting of snow in Chicago. Every Chicagoan is glad to see this month go: although we haven’t had a lot of snow, it’s been unremittingly gray and overcast most of the time. That’s why it’s good that it’s Hot Chocolate Day.

It’s also Brandy Alexander Day (not as good as plain hot chocolate), Eat Brussels Sprouts Day (nope; never had one I liked, no matter how it was cooked), Appreciate Your Social Security Check Day (I do!), National Fun at Work Day, Scotch Tape Day (this useful product was first marketed on January 31, 1930), and Inspire your Heart with Art Day. Here’s some inspirational art:

Stuff that happened on January 31 include:

It was invented to enable car painters to give their cars a two-tone paint job without sloppy edges (you can read about the history of this beloved tape here, and how the name originated—as a national slur). Here’s the first edition of the tape: 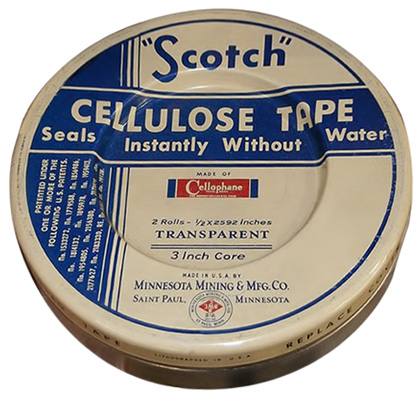 Here’s a dramatic scene of the execution, based on Slovik’s story from the 1963 movie “The Victors” (trigger warning: firing squad). Sinatra sings a Christmas song during the scene. You may recognize some of the stars (the movie had an all-star cast).

Those who shuffled off the mortal coil on January 31 include: 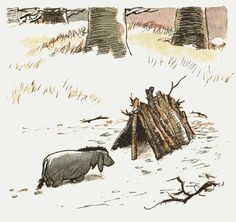 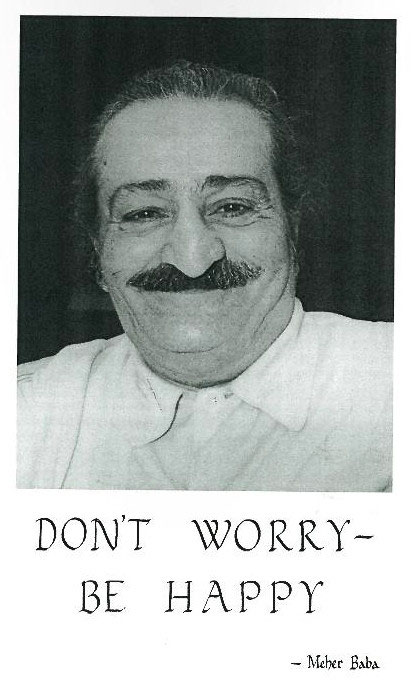 Meanwhile in Dobrzyn, Hili managed to get inside the wardrobe, which is normally closed:

Hili: This place should always be accessible.
Andrzej: I have a dissenting opinion in this matter. 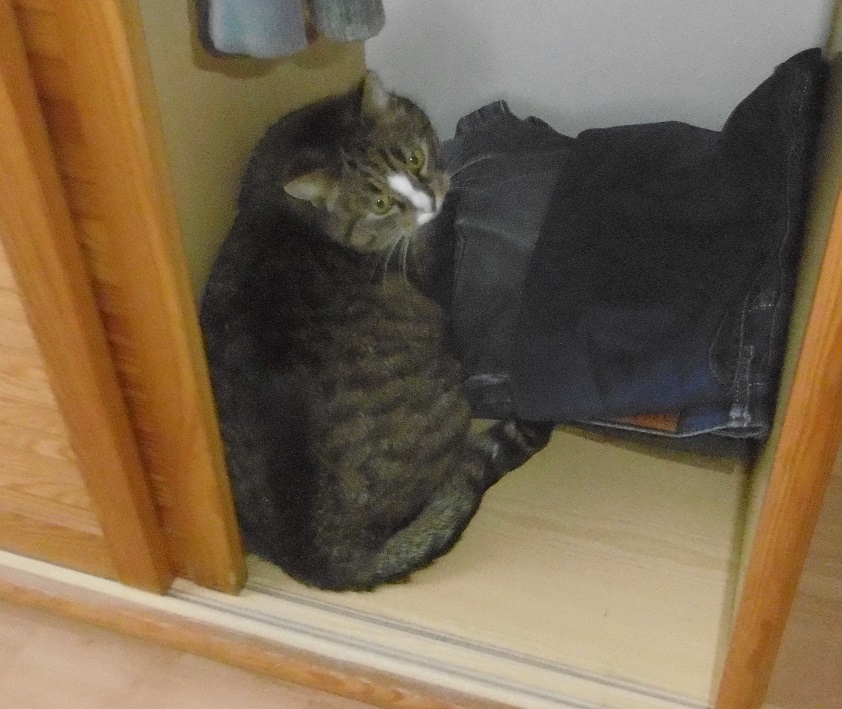 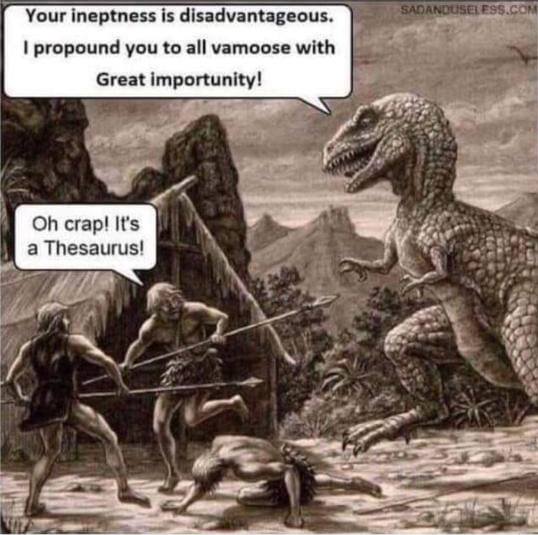 A cartoon from The New Yorker (h/t: Ginger). The cat is speaking: 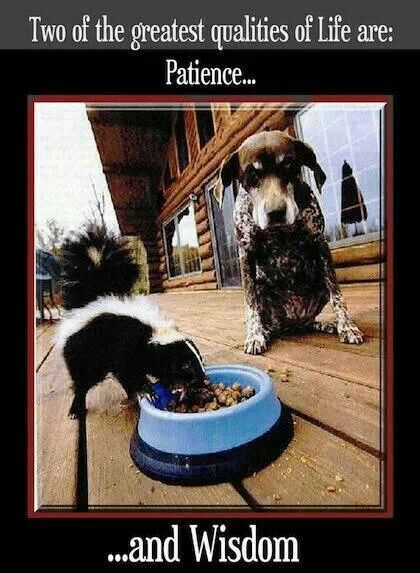 Apparently you can be arrested upon returning home if you “represent Iran” overseas but aren’t wearing your hijab. The tweeter, Natasha Fatah, is a Canadian journalist for the CBC.

Tweets from Matthew. But first, he sent me links to new data showing that Neandertals migrated back to Africa and hybridized with African populations (Guardian report here, Cell paper here).  Matthew then sent this new and accurate phylogenetic diagram of human evolution: 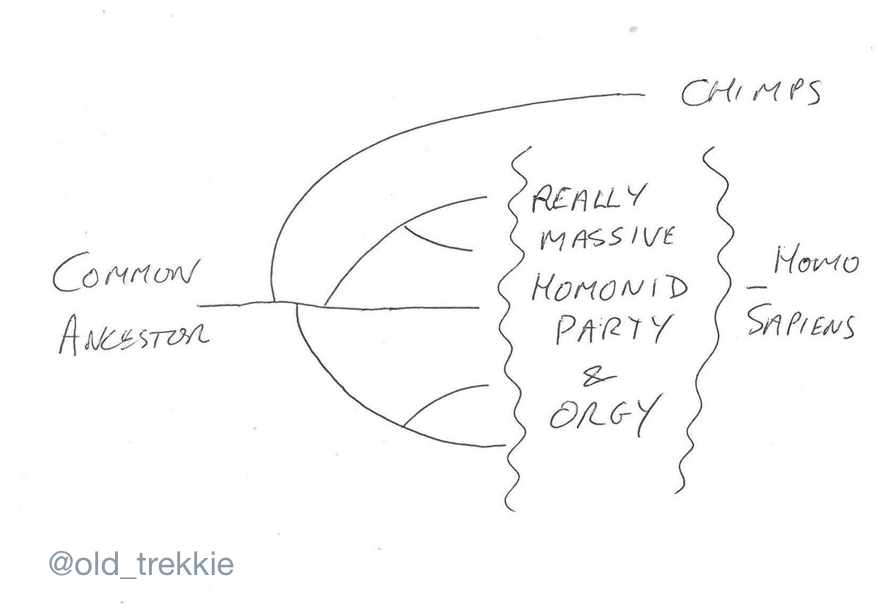 The law that the Trump admin is ditching penalizes companies for killing birds if it’s a byproduct of their activities:

The law has been on the books for more than a century… https://t.co/PLMeoHEyMd

Matthew’s upcoming book made it to the list of Best Free Will Books of All Time, even though he says virtually nothing about free will in that book (as he says, “I assiduously avoided the topic”). But it’s an excellent book and I recommend it.

Well done @matthewcobb! Your book, The Idea of the Brain, made it to the list of best Free Will books of all time! https://t.co/PJXLje5rx2

This is amazing: Jurassic predation—a pterosaur (flying reptile) tried to catch a squid  and failed, leaving a tooth in the squid fossil:

Yes, young caecilians really do eat their mother’s skin. (It’s like mother’s milk, but in legless amphibians, which is what these are).

A lovely video of (probably) Siphonops annulatus mother and her young feeding on her skin. A wonderful act of maternal care in #caecilians https://t.co/Zu5nwv1eBD https://t.co/EbLeTva7lK

Finally, this scary video, showing the spread of a fire in Australia, is in real time!

TERRIFYING: This is how quickly a #bushfire can overrun you. Within three minutes, fire crews at Shoalhaven in NSW, go from setting up for property protection to fleeing for their lives due to a change of wind. Always have your bushfire survival plan ready. #9News pic.twitter.com/0Qv5ywQrnE