It’s Wednesday, October 2, 2019, and in a few hours I’m off to Williamstown, Massachusetts to give a talk on free will (i.e., the lack thereof) at Williams College. If you’re free tomorrow evening, the announcement is here. It’s World Farm Animals Day, most of which are treated horribly, as well as International Day of Non-Violence (celebrating Mohandas Gandhi’s birthday in 1869; in India it’s also a national holiday, Gandhi Jayanti), World No Alcohol Day (screw that), National Name Your Car Day (25% of people have names for their cars, but I don’t; if you do, put your car’s name in the comments), and National Fried Scallops Day.

Fat Bear Week begins today (h/t gravelinspector), celebrating the fatness of Alaskan brown bears who beef up with salmon in the Brooks River  before their winter hibernation.  The livecam of bears in the water, scarfing up salmon, is here. Don’t miss it! There are also free e-books at the site, which include pictures like this, showing the Unbearable Fatness of Bears (top is before salmon, bottom after; click on screenshot to enlarge): 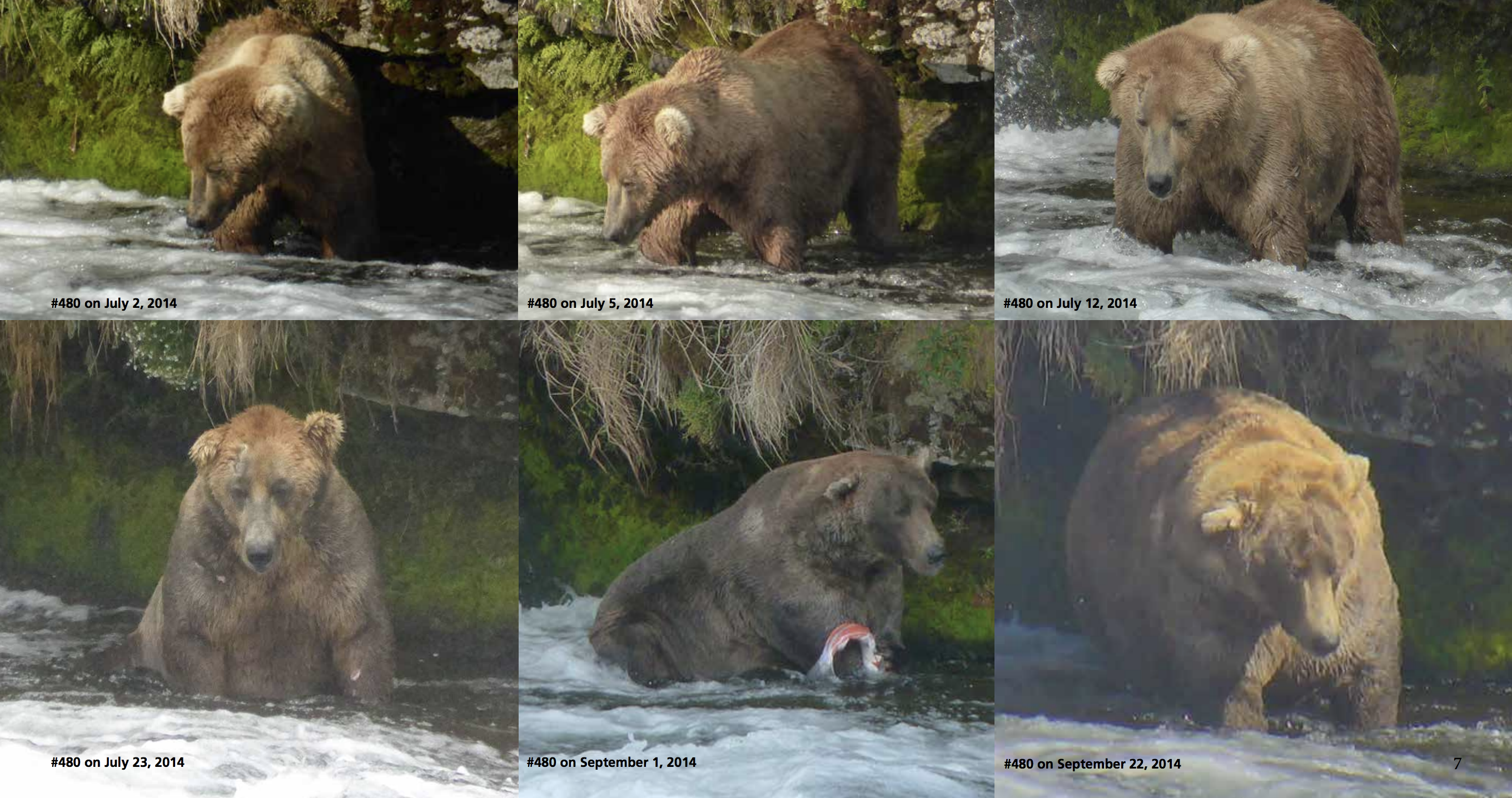 Stuff that happened on October 2 includes this (and the disappearance of Jamal Khashoggi one year ago):

McLean is famous for his song “American Pie,” but I’ve gotten so tired of that one over the years. This one I didn’t like when I first heard it, but since I visited the Van Gogh Museum in Amsterdam, and read the big biography of the man, it’s grown on me:

Those who met their maker on this day include:

Hili: The background is very important.
Sarah: I agree, but why do you say that?
Hili: People don’t always notice. 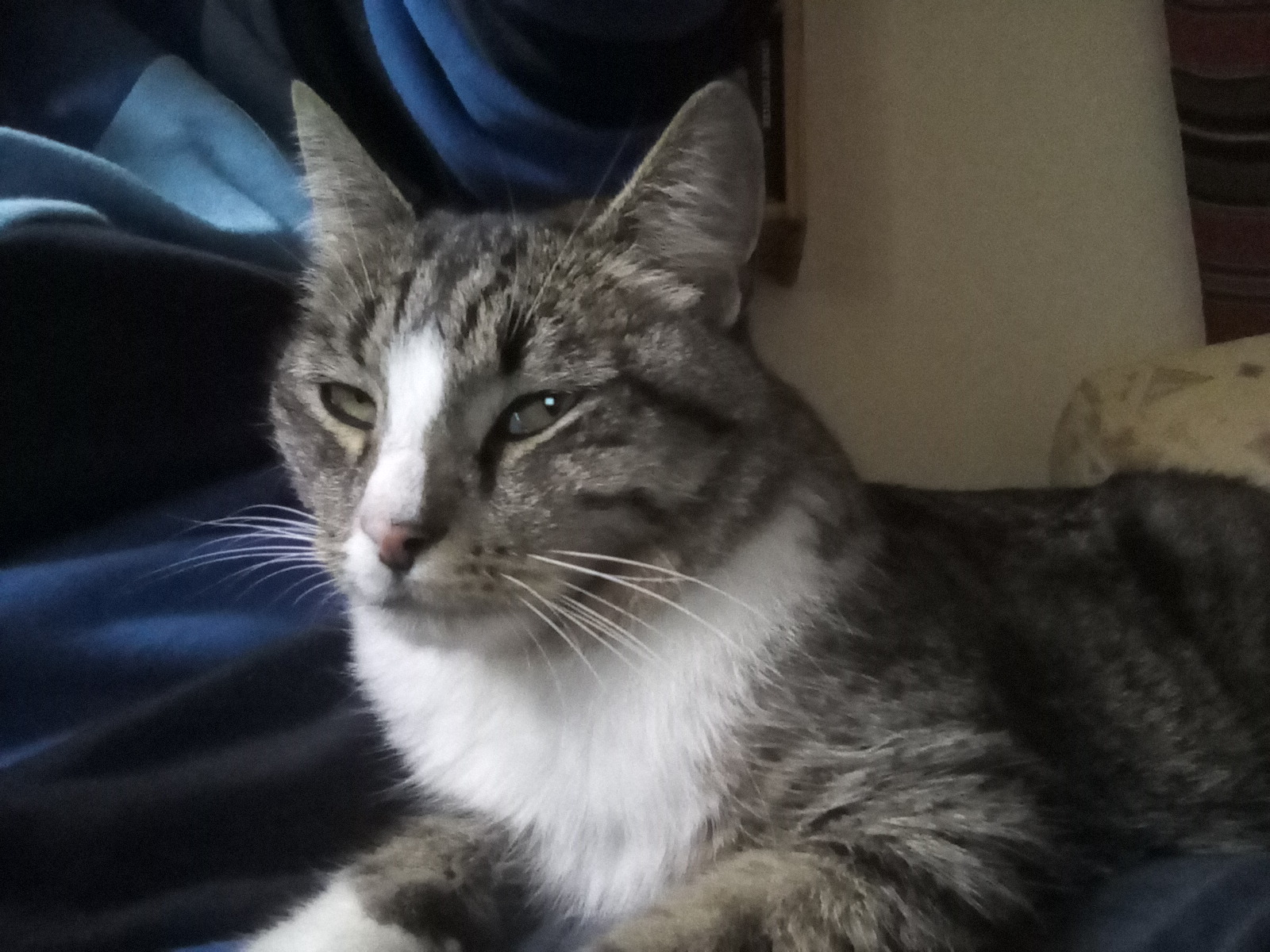 From Amazing Things, some scary peppers: 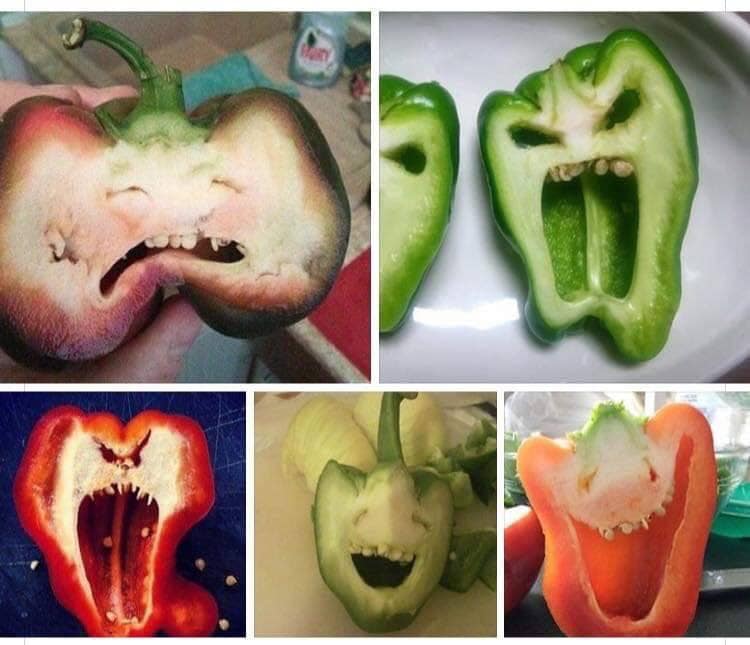 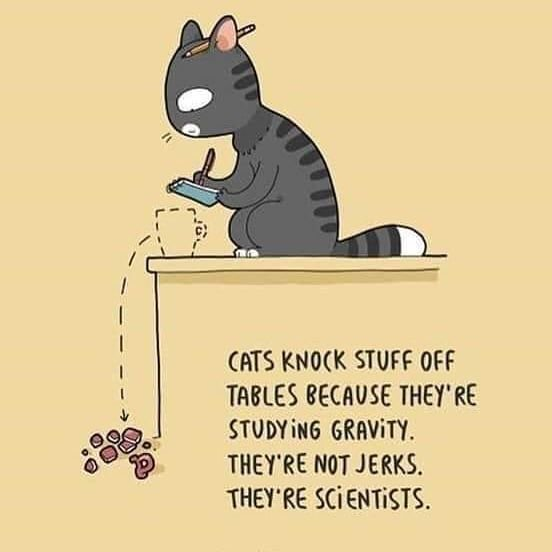 Philosopher-cat explores the nature of reality, identity, mind, and its place in the vast space-time cosmos that we call home. https://t.co/T4G0ccsJxN pic.twitter.com/X6xgCdPXJN

From Simon, and the piece is well worth reading. It’s not the first time that Woke Culture has been compared to an evangelical religion, but the article, by Valerie Tarico (a former believer), is particularly good.

From Barry. The cat has found itself in a universe in which it doesn’t die:

Two tweets from Heather Hastie. First, a cat with a resting bitch face (or is a queen face?):

She wants to know where you were last night and why you didn't answer your phone or reply to her text and where is this relationship even going anyway.

If only humans could act like that monkey. On second though, they do. . .

Tweets from Matthew. A salacious and cryptic fish.

And a New Yorker story well worth reading. Read the thread, too.

Mark Meadows is one of the most influential & outspoken Republicans in congress. I spent 6 months looking into his unreported relationship w/ creationist paleontology—including his role in a controversial film, "Raising The Allosaur"—for @NewYorker: https://t.co/8MXMqWWPRt [1/6]

Toads eat flies, but here’s a fly (or rather its larvae) that eats toads. This makes me sad, even though it’s just the result of evolution:

The toad fly lays its eggs in an unusual place: a toad’s nostrils. When its eggs hatch, the larvae feed on the toad’s face and body. Unfortunately, this leads to the toad’s demise. [📸: MallaurieBrach] pic.twitter.com/eGoxDICf2X